When it comes to content, Netflix is on the top.. They have original movies, television shows, documentaries, web series, and much more. In many nations, it is also one of the most widely used streaming services. During the lockdown, it was a great source of entertainment to pass the time and take advantage of the endless stream of content. However, there isn’t a specific filter available on Netflix to assist you in your search for Hindi dubbed movies. And that is why we are here for you. Here are the best Hindi Dubbed comedy shows on Netflix that you can binge-watch.

1. Never have I ever

An Indian-American teen just wants to improve her social status after a difficult year, but her friends, family, and emotions are making it difficult for her. 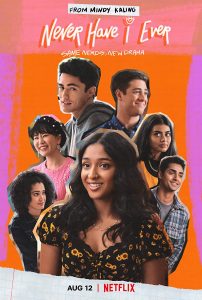 Payton, a wealthy young man, has always anticipated becoming president. He must first negotiate high school, which is the most challenging political environment of all. 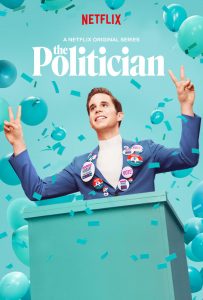 Drag queen Ruby Red meets AJ, a tough-talking 10-year-old stowaway, while travelling across the country in a run down RV. One of the best Hindi Dubbed comedy shows on Netflix you can watch. 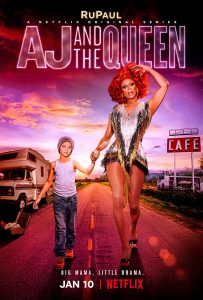 Sterling and Blair, twin sisters, the balance being teenagers at a prestigious Southern high school with an unlikely new job as butt-kicking bounty hunters. 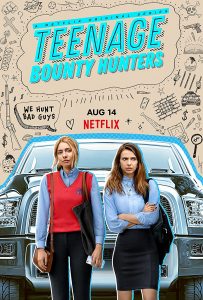 Alexa is coping with cancer. She is, however, beginning high school with her best friend Katie by her side and is prepared for whatever lies ahead. 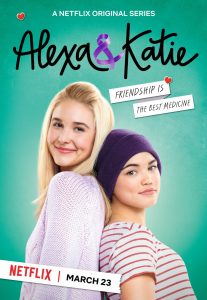 A carefree but loving father navigates post-split parenting with his level-headed ex-wife and two children after the friendliest divorce ever. 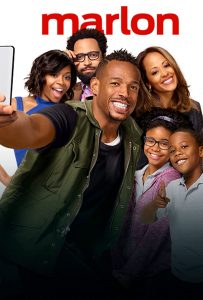 The first woman of color to hold the position of chair at a major university struggles to keep up with the overwhelming demands and sky-high standards of a failing English department. 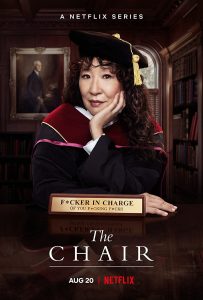 When a TV news producer’s mother re-enters the workforce and lands a position as the station’s newest intern, her aspirations take an awkward turn. Again, one of the best Hindi Dubbed comedy shows on Netflix that you must watch. 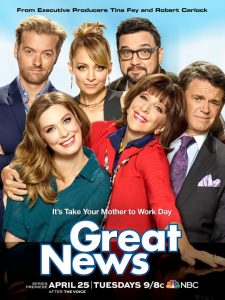 Miles, who has had enough of life, undergoes a strange procedure at a spa in a strip mall and discovers that a better version of himself has taken his place. 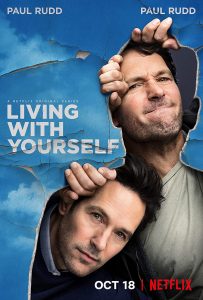 After being convinced to participate in a wheeling-dealing scheme to obtain a legendary pair of kicks by his friend Bobby, family man Devin relapses into his sneaker obsession. 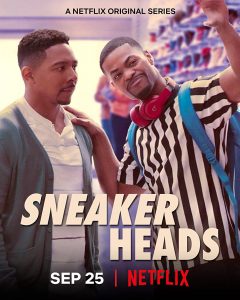 These were the best Hindi Dubbed comedy shows on Netflix that will surely make you stress free. We hope you enjoy watching these!