DC is one of the biggest names in comic book movie franchises, alongside Marvel. There is a fundamental difference between Marvel movies and DC movies. Marvel movies were modeled in a very audience-friendly way. It’s light-hearted, quirky, and action-packed. DC movies are also action-packed and CGI-heavy, but their visual tone is much more gritty and dark. Here is the list of the 10 best Hindi-dubbed DC movies for you to check out.

Watchmen follows a vigilante, Rorschach, who sets out to investigate the death of his colleagues that took place under mysterious circumstances. He discovers some disturbing secrets in the process of doing so. 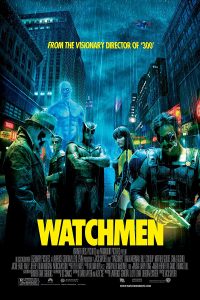 Probably one of the best Superman movies, this reboot directed by Zack Snyder follows the origin story of one of the most famous superheroes of all time. When Clark enters a Kryptonian ship in the Arctic, he learns about the source of his abilities. An old enemy follows him to Earth and brings destruction. 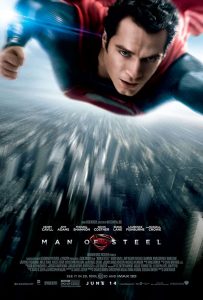 Billy was abandoned at a fair. Since then, he constantly searches for his mother. His life takes a turn when he inherits superpowers from a powerful wizard. 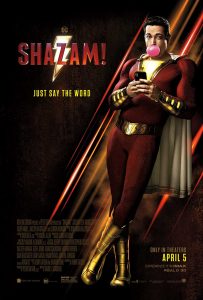 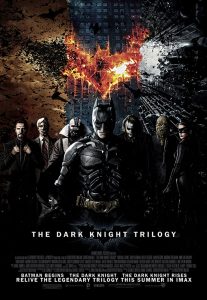 Joker was one of the highest-grossing films in 2019. It gives an origin story to the very famous supervillain in the Batman series. It follows Arthur Fleck, as he gradually turns into a life of crime and chaos after being constantly disrespected by society. 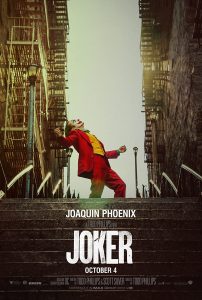 James Wan directed the superhero origin film, featuring Arthur, half-human, and half-Atlantean born with the ability to communicate with marine creatures. He goes on a quest to protect the water world by retrieving the legendary Trident of Atlan. 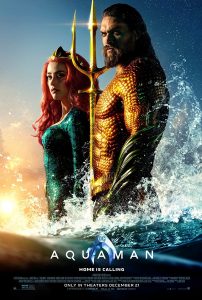 The second installment to DC’s Suicide Squad was widely appreciated. It was directed by James Gunn (director of Guardians of the Galaxy). The story involves a government agent who manipulates supervillains to become a part of a dangerous team in exchange for reduced sentences. 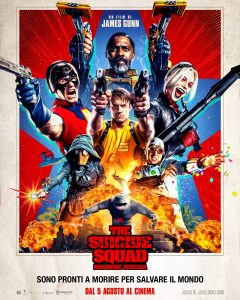 Justice League was not well received by Critics and audiences upon its release. It follows Batman, Wonder Woman, Flash, Cyborg, and Aquaman, along with Superman, saving the world from Steppenwolf and his parademons who returns to capture Earth. 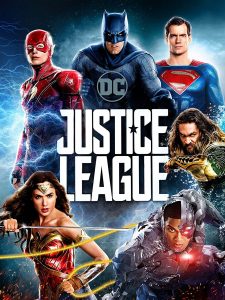 Batman believes Superman is a threat to humanity after his battle in Metropolis. He adopts his mantle of Batman and defeats him once and for all. 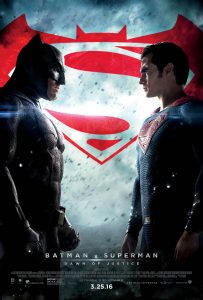 Wonder Woman 1984 is the second installment of the Wonder Woman series. In this movie, Wonder Woman battles two opponents Maxwell Lord, a shrewd entrepreneur, and Barbara Minerva, a friend-turned-foe. 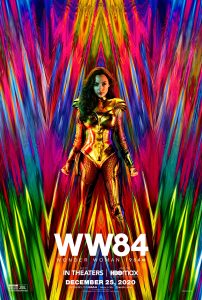 This was the list of the 10 best Hindi-dubbed DC movies for you to check out.