Kannada cinema has produced some of India’s most famous actors and films, as well as made significant contributions to Indian cinema. Kannada cinema’s biggest feature is that it has never failed to amuse its audience. We have some of the most talented directors and actresses in Kannada cinema, who have helped to shape the industry. This is why, for those of you who are interested, here is a list of the best Hindi dubbed Kannada movies of all time!

Also Read: 15 Best Hindi Dubbed Tamil Movies Of All Time You Must Watch

1. Madhagaja
To safeguard her son from their rivalry, the wife of one of two warring dons transfers her son to safe land. Her child, however, returns to the world of violence, much to her dismay. 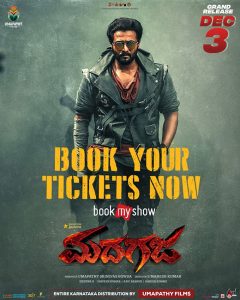 2. Rider
Chinnu and Kitty, orphans, fall in love, but fate separates them as children. Despite many obstacles, they grow up hoping to discover each other. 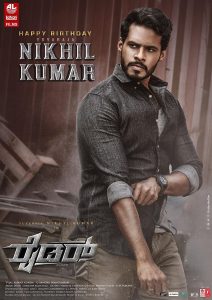 3. Gentleman
A personal tragedy awaits Bharath Kumar as he suffers from an unusual sleeping problem. He eventually falls in love with a lovely dietitian, but he has a lot of difficulties. 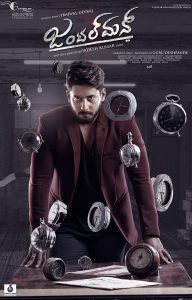 4. Mahanati
Savitri, South Indian cinema’s most admired actress, has experienced a number of catastrophic events in her personal life. She becomes an alcoholic as a result of her inability to cope with depression. 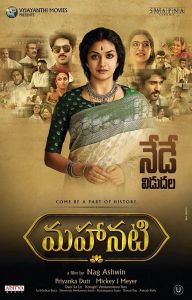 5. Roberrt
Raghava, a catering unit’s head cook, lives peacefully with his son Arjun. Their happiness is short-lived, however, as Raghava’s history catches up with him. The emotions you feel in this film warrant its presence on our list of the best Hindi dubbed Kannada movies! 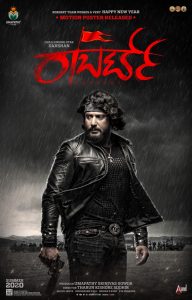 6. Rangi Taranga
After she has recurring nightmares, Gautam, an author, and his wife, Indu, go to her ancestral home. Following that, some strange happenings reveal a mystery regarding Gautam’s forgotten history. 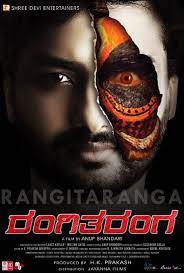 7. Kavaludaari
Shyam, a traffic cop, enlists the assistance of Muthanna, a retired cop, to unravel the mystery of three skulls discovered near a metro construction site. 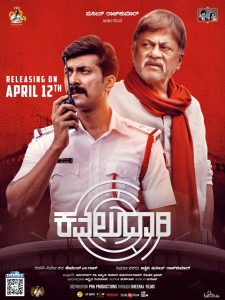 8. KGF Chapter 1
Rocky, a young guy, wants power and fortune in order to keep a promise he made to his dying mother. His search leads him to Mumbai, where he becomes embroiled in the famed gold mafia. 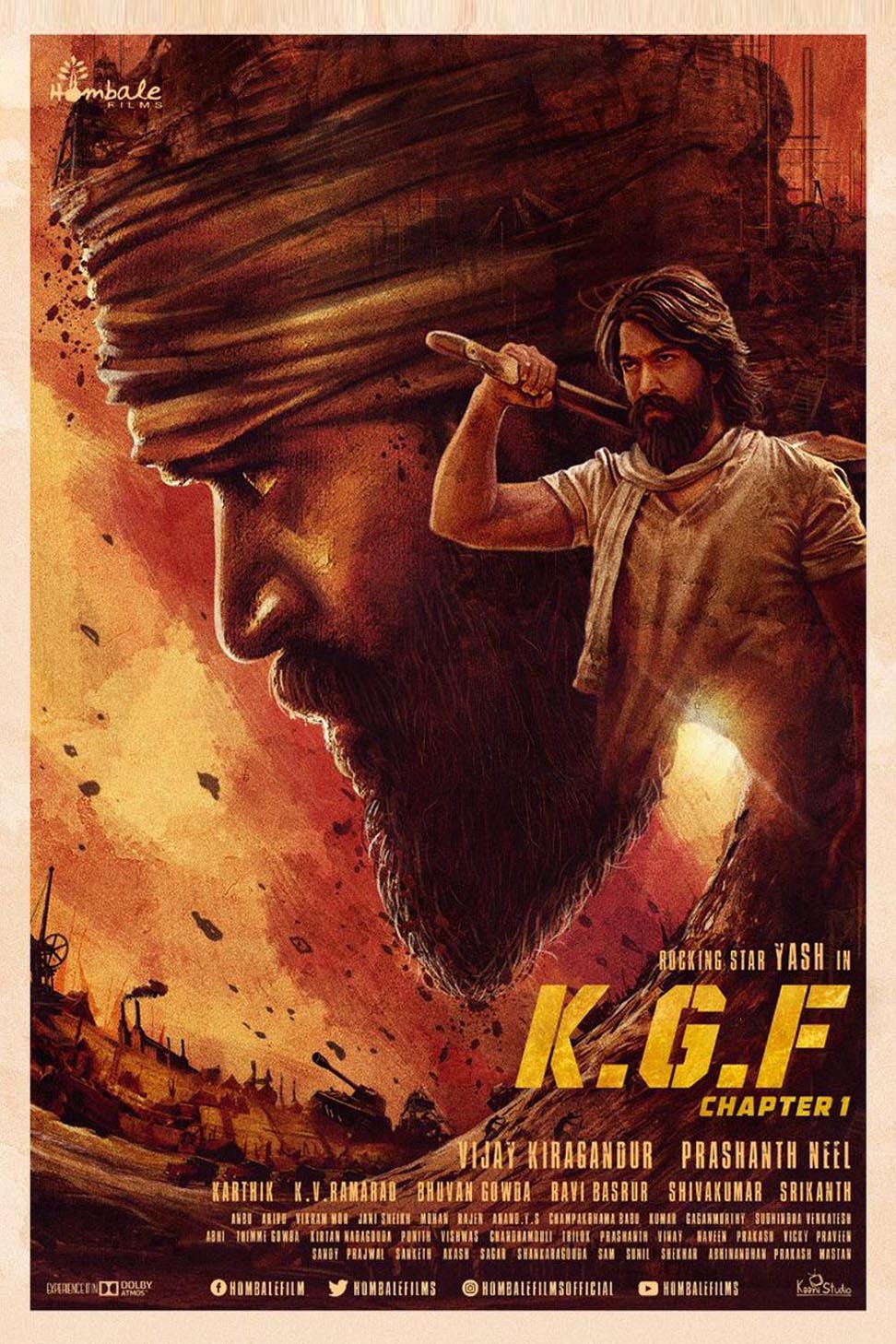 9. Mufti
Gana, a cop, must go undercover to track down and assassinate crime leader Bhairathi Ranagal. When he realises that Bhairathi’s motives are good, however, he must determine what to do next. 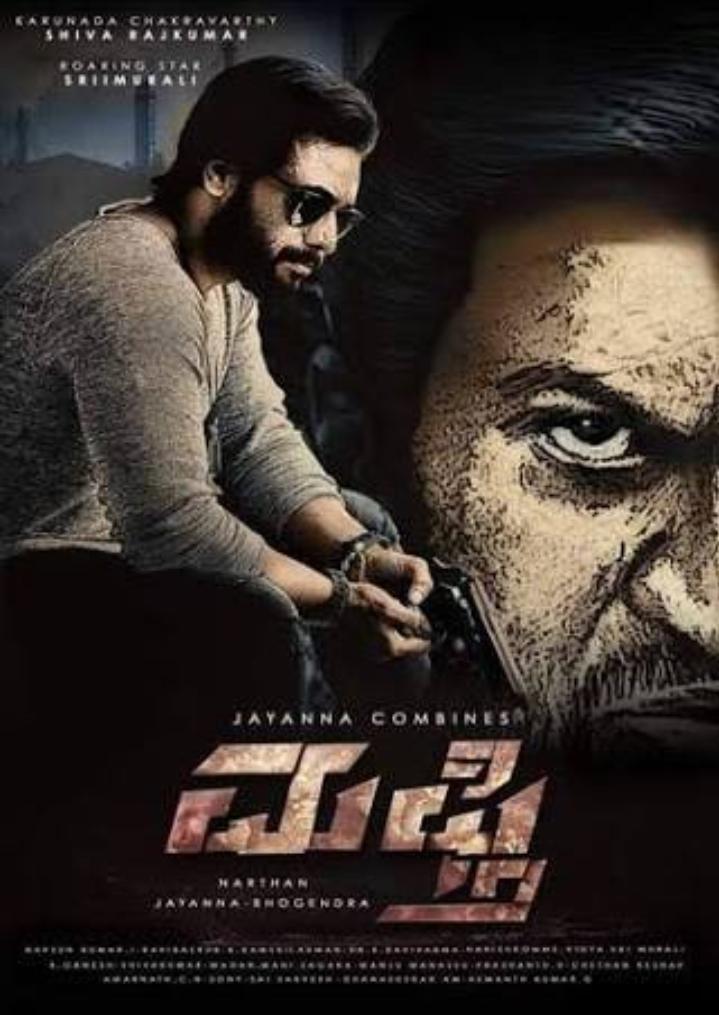 10. Hebbuli
When Ram’s brother dies unexpectedly, he starts to look into the circumstances behind his death. However, in order to protect his family and uncover the truth, he must confront the corrupt system. This is one of the best Hindi dubbed Kannada movies! 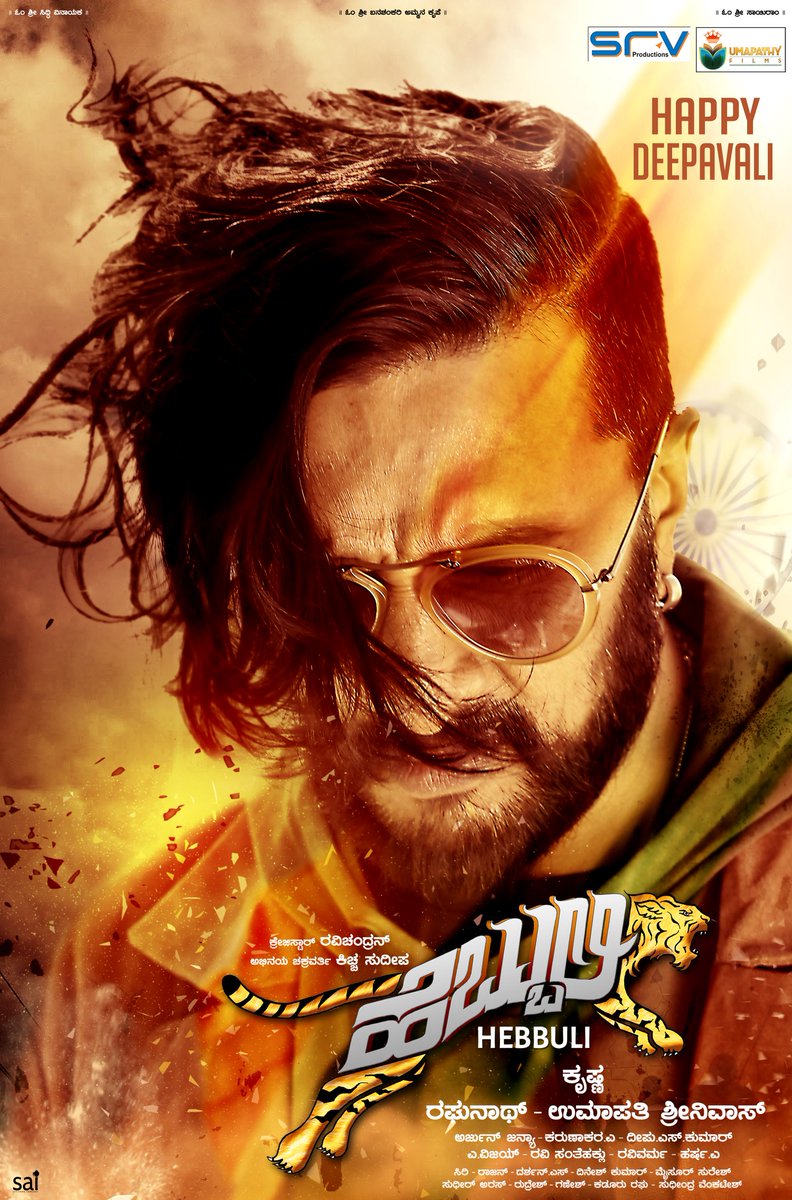 11. Daring Raajakumara
Siddharth learns about his family’s numerous problems after they pass away. He decides to look after the residents of an old age home, but Jagannath thwarts his ambitions. 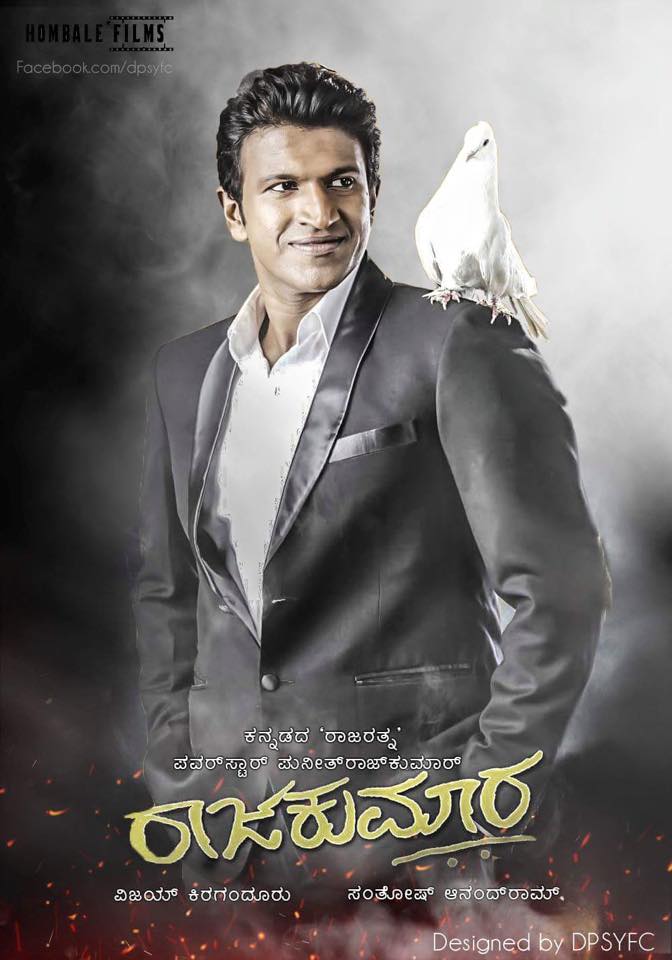 12. Googly
Sharath and Swathi meet in Bangalore and fall in love, but they drift away owing to misunderstandings. However, fate pulls them together at a friend’s wedding a few years later. 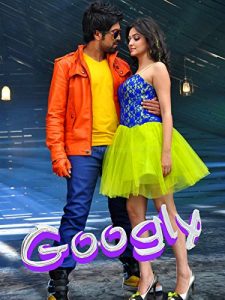 13. Tarak
Following his parents’ deaths, Tarak relocates to India and falls in love with Meera, a kind and selfless woman. Their romance, however, quickly strikes a snag. 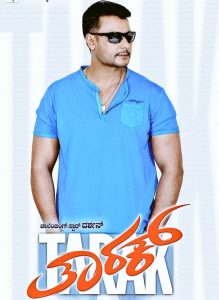 14. Bachchan
After his love is brutally murdered by a corrupt politician and his thugs, a real estate businessman is compelled to embark on a furious vendetta. 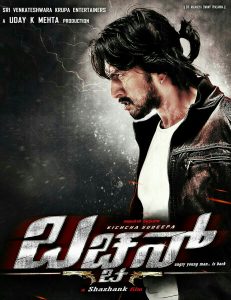 15. Vishnuvardhana (Mr. Mobile 2)
Vishnu aspires to achieve big achievements and amass great wealth without having to work hard. When he comes across a hoodlum’s phone, though, he finds himself in comically perplexing situations. 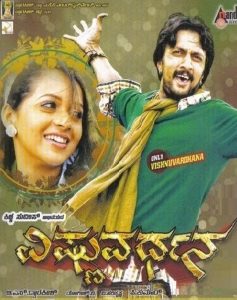 This was our list of the best Hindi dubbed Kannada movies. Which one is your favourite? Let us know in the comments below!

18 Most Famous US Presidents of All Time