Korean content has seen immense popularity over the past few years. Ranging from Korean pop music bands like BTS, EXO, BLACKPINK, and more, to award-winning movies like Bong Joon-ho’s Parasite and Lee Isaac Chung’s Minari, and immensely popular series like Squid Game and All Of Us Are Dead, Korea has been churning out great content one after the other. Foremost among Korean content is the Korean drama, also known as the K-drama. K-dramas have taken by storm a huge section of the global and Indian audience in spite of the rather obvious language barrier. Such is their popularity, that dramas dubbed in regional languages are also available nowadays on several OTT platforms. In this article, we bring you some of the best Hindi-dubbed Korean dramas on the ZEE5 platform.

A 2017 drama, the plot of which is centred on prosecutor Ma Yi-Deum who doesn’t shy away from going to extreme lengths to win her cases. Things take a turn when she is transferred to a division where the work is only regarding sex crimes. 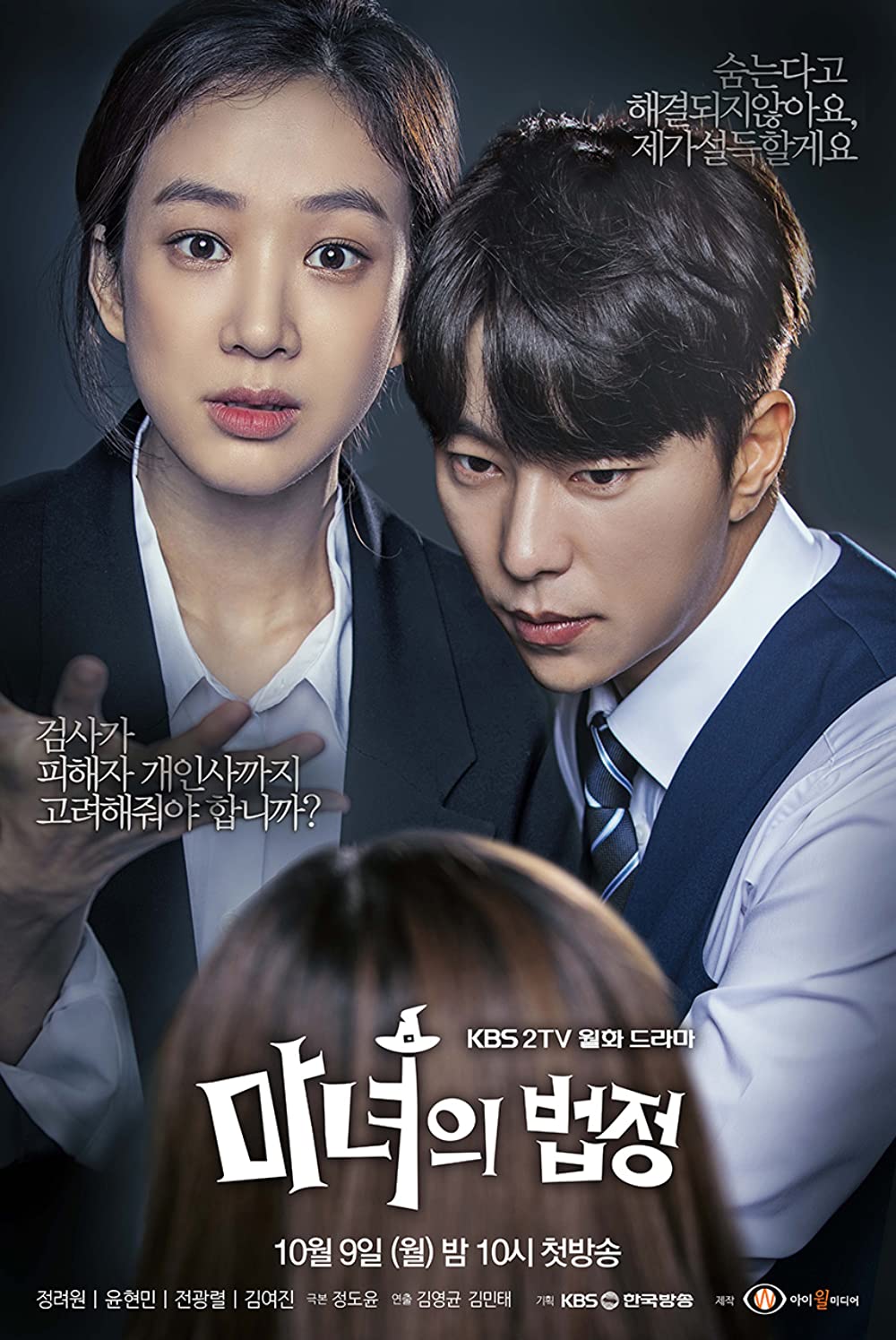 Partners for Justice is a 2018 TV series featuring a budding bond between forensic doctor Baek Beom and prosecutor Eun Sol who have personalities that are poles apart from each other, but come together to solve cases. 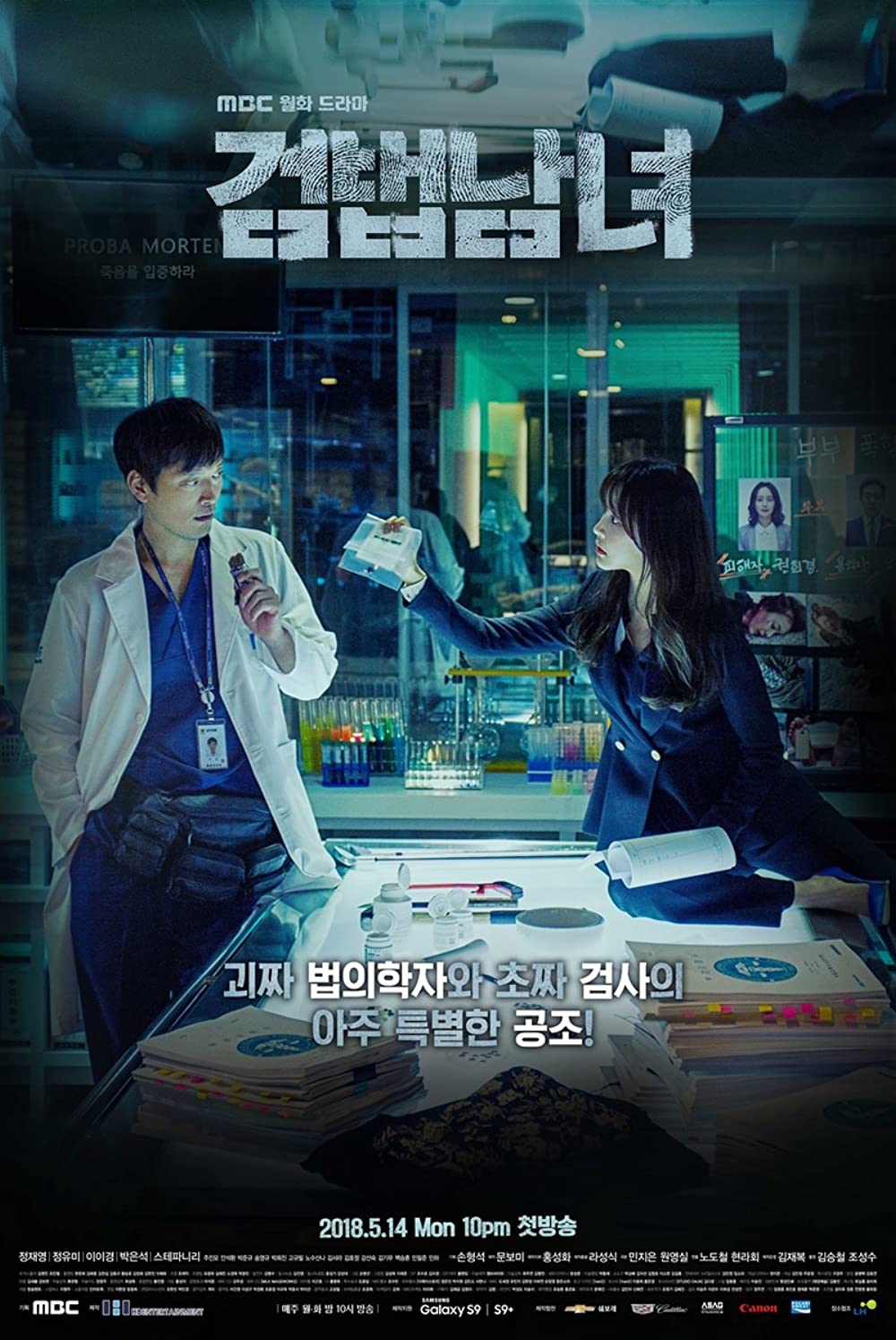 This 2010 series stars  Yoon Shi-yoon, Eugene, Joo Won and Lee Young-ah in a drama about a baker who is on the quest to be the best in their field, and the difficulties they face on that path. 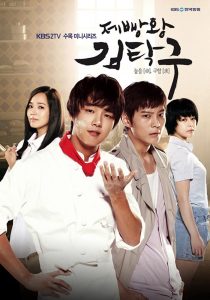 This one is a 2018 series revolving around a woman named Go Ae-rin who is widowed and is set on a mission to discover the truth about her husband’s involvement in a conspiracy, assisted by her neighbour Kim Bon. 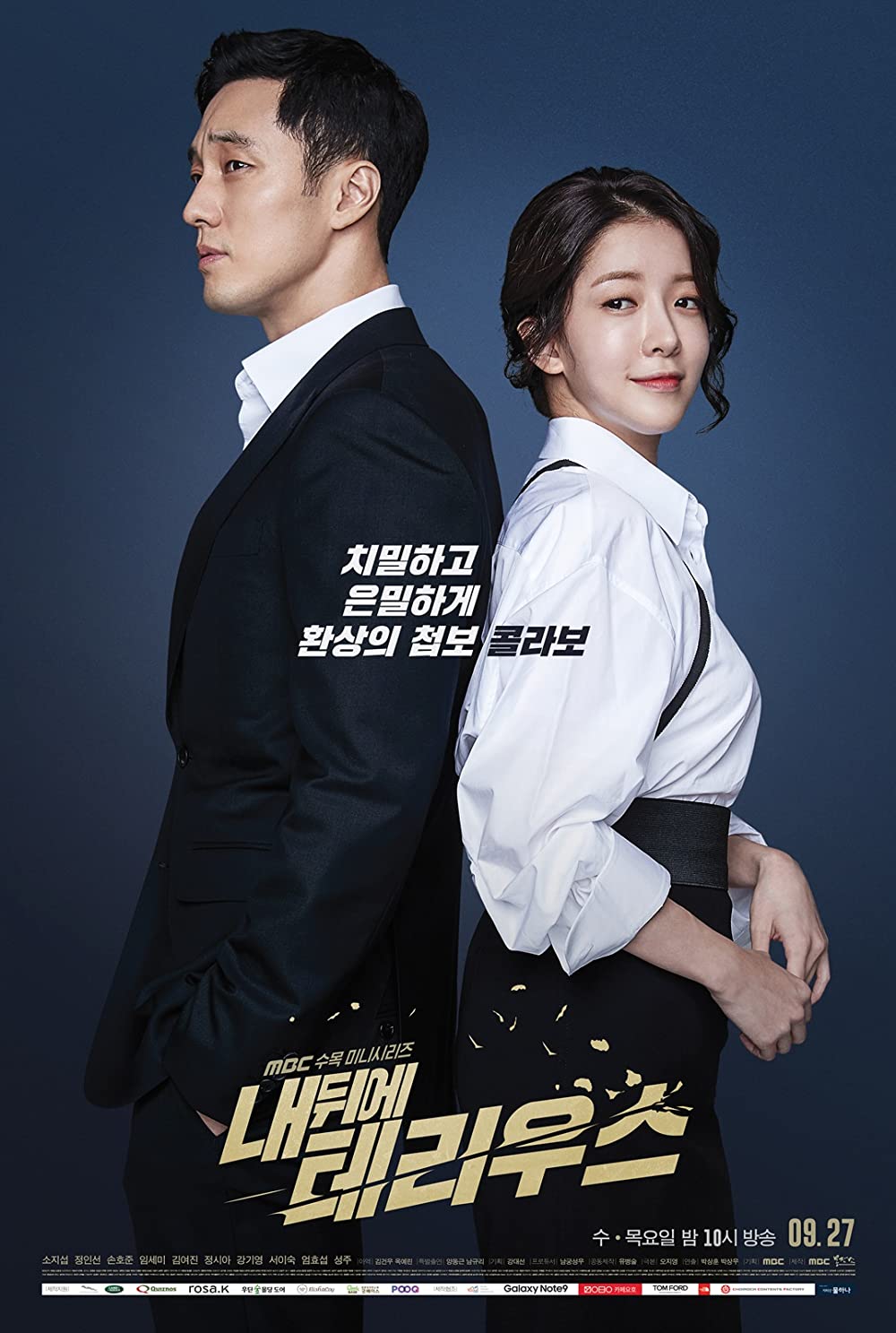 A series produced in 2018, the plot revolves around two women who live together after being betrayed by their respective partners. 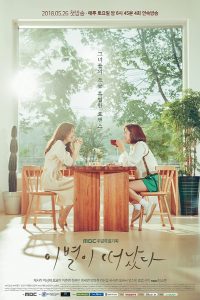 A series running into two seasons, Queen of Mystery deals with a prosecutor’s wife who harbours a dream of becoming a police officer. She then meets a detective who offers her a chance to make her dream come true. 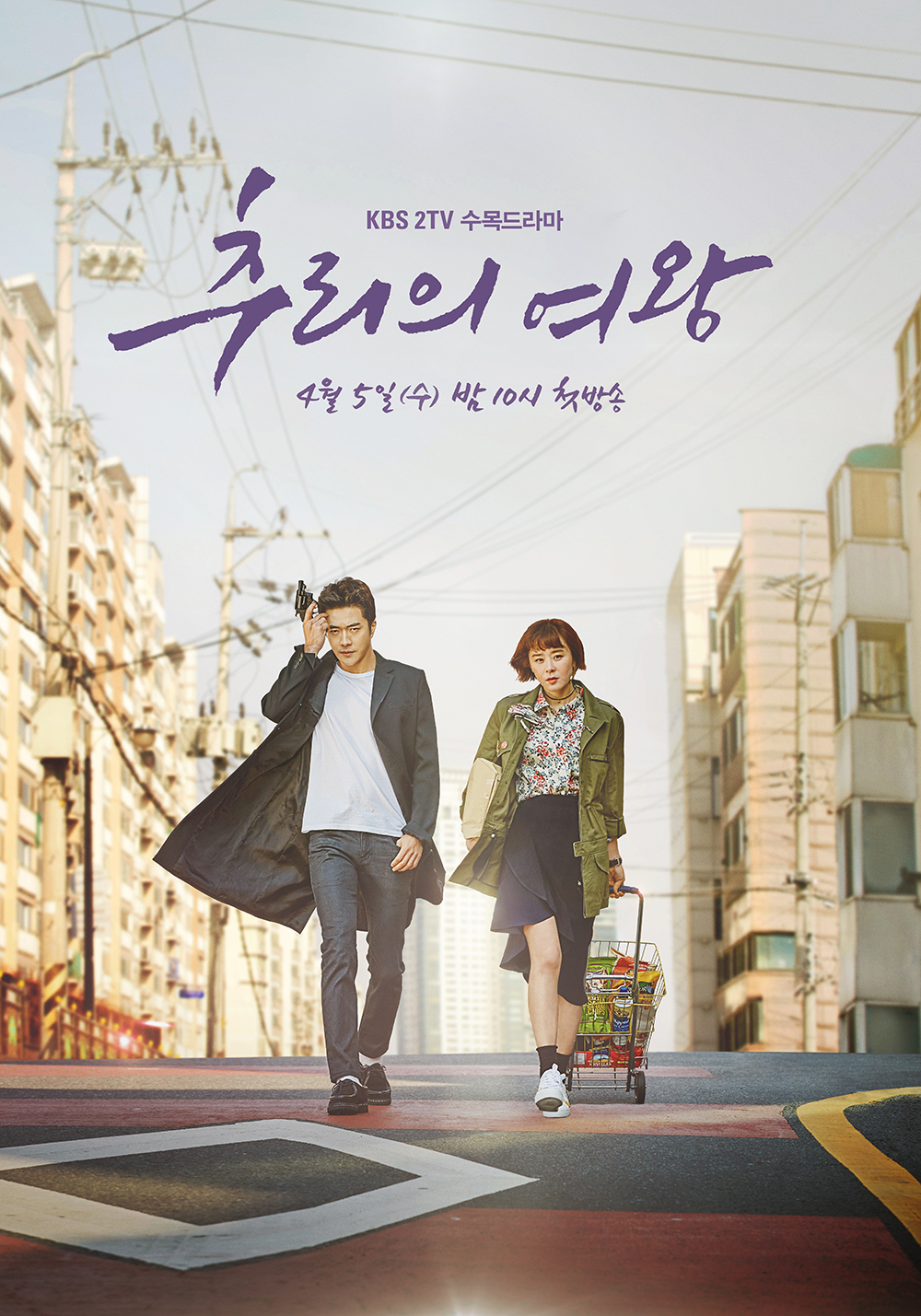 That was all for the best Hindi-dubbed Korean dramas available on ZEE5. Hope you enjoy watching them!