It is one thing a lot of people agree on that both action and comedy are the best mix for a movie. This is exactly what most Telugu movies are about. Mahesh Babu is one of the big names in the movie industry. He made his debut as a lead actor with the film ‘Raja Kumarudu’ , co-staring Priety Zinta in 1999. According to Vogue India, he is cemented as a ‘Superstar’. Let’s look at some of the best Hindi dubbed movies of Mahesh Babu.

Staring Mahesh Babu and Amrita Rao as the main leads. This movie has its own twists and turns. Amrita Goutham’s parents were murdered when she was yoong. She goes to live with her brother and his wife. One day while she was being chased by some goons, Aditya rescues her from them and then she falls in love with him. But it turns out that Aditya is the same guy who killed her parents. 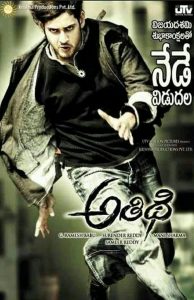 This movie is about a man known as Relangi mavayya and his three children(Peddodu, Chinnodu and his daughter Chinni) they lived in a village with their mother and niece Seetha. Both the brothers do not get along well due to their divergent nature as Peddodu is an introvert and Seeth has a childhood crush on him and wants to marry him. On the other hand Chinnodu is witty and charming and likes Geetha. They have a problem marrying the women they loved before a life changing incident took place in their lives. 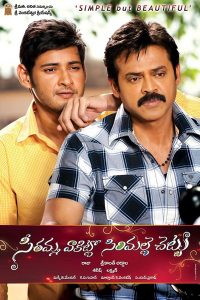 Directed by Gunasekhar , ‘The Danger Man’ is an action based movie. Obul Reddy is a criminal in Kurnool, he falls in love with Swapna and kills both of her brothers because of their disapproved of their relationship. Her father tries to flee her to the USA, but she gets caught by Obul Reddy on her way. Ajay(Mahesh Babu) who is a kabaddi player, is in Kurnool for a game. He get’s himself involved, rescues Swapna and takes her to Hyderabad and helps her to leave the country. 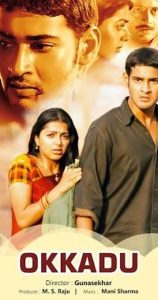 Released in 2003, ‘Meri Adalat’ is yet another hit among Hindi dubbed movies of Mahesh Babu. He played the character of Sitaram, who is motivated by his mother to avenge his father’s death all while being in the police custody. This particular film highlights the topic of corruption in the police department. 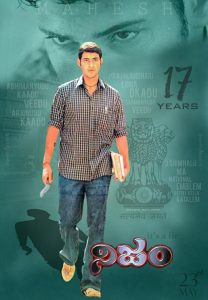 ‘Jigar kaleja”, the hindi dubbed version of the Telugu film ‘Khaleja’ (2010). The villagers of Pali start getting infected by a mysterious illness. They believe that a Godsend or a savior will rescue them. This savior happens to be Raju, a taxi driver, who unwillingly gets involved in a murder case and ended up in Pali after the incident. 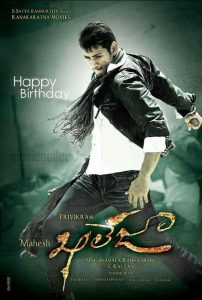 A power- packed action/thriller by Mahesh babu, playing the character of Gautham, a Rockstar and wants to find the men who killed his parents and take revenge. However, due to his own behaviorism he is having a difficulty to go through with it ,so needs the help of a reporter. 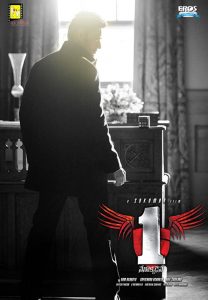 ‘Rowdy cheetah’ was dubbed in 2015 from the original movie ‘Murari’(2001). This film revolve around a ‘curse’. A curse of Goddess Durga since the mid 19th century in which the heir of the zamidar family losses his life in his early 30’s and Murari was next in line. The story showcases how Murari overcomes the curse and how his grandmother sacrificed herself for it. 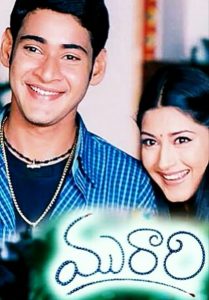 Encounter specialist ‘Shankar’ was an orphan raised by Rajarao who was a police officer. After graduation Shankar became a circle inspector and was posted in Bukkapatnam a town in Tachipadri, Anantpur district. Now he’s on a mission to halt all the illegal business of Damodar a powerful Don. 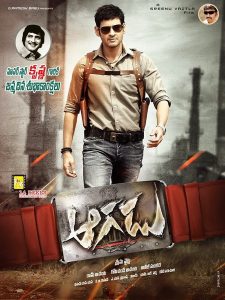 Mahesh babu is a very versatile actor, playing the role of Bharat, an oxford graduate who lost his mother at a very young age. This is a story of bravery and change. After his father’s sudden death, Bharath was forced to take his father’s place as the chief minister. He changes the working of the state and what all challenges he faces, all while falling in love with Vasumathi. 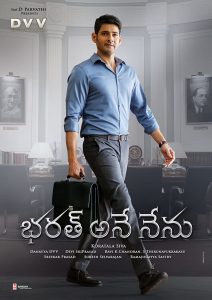 These were some of the best Hindi dubbed movies of Mahesh Babu, every fan must watch.