Hotstar has distinguished itself as a leading platform of entertainment thanks to the daily release of new and exciting shows and films. Hotstar offers both Hollywood and Bollywood content. Hotstar offers a variety of Hollywood web series in different genres, languages, and settings. The best shows available on platforms have been dubbed by Hotstar so that everyone can enjoy them. These shows’ dubbed versions are just as entertaining and keep their original charm. Go ahead and have a look at the best Hindi dubbed web series on Hotstar and make sure to add them to your binge-watch list. 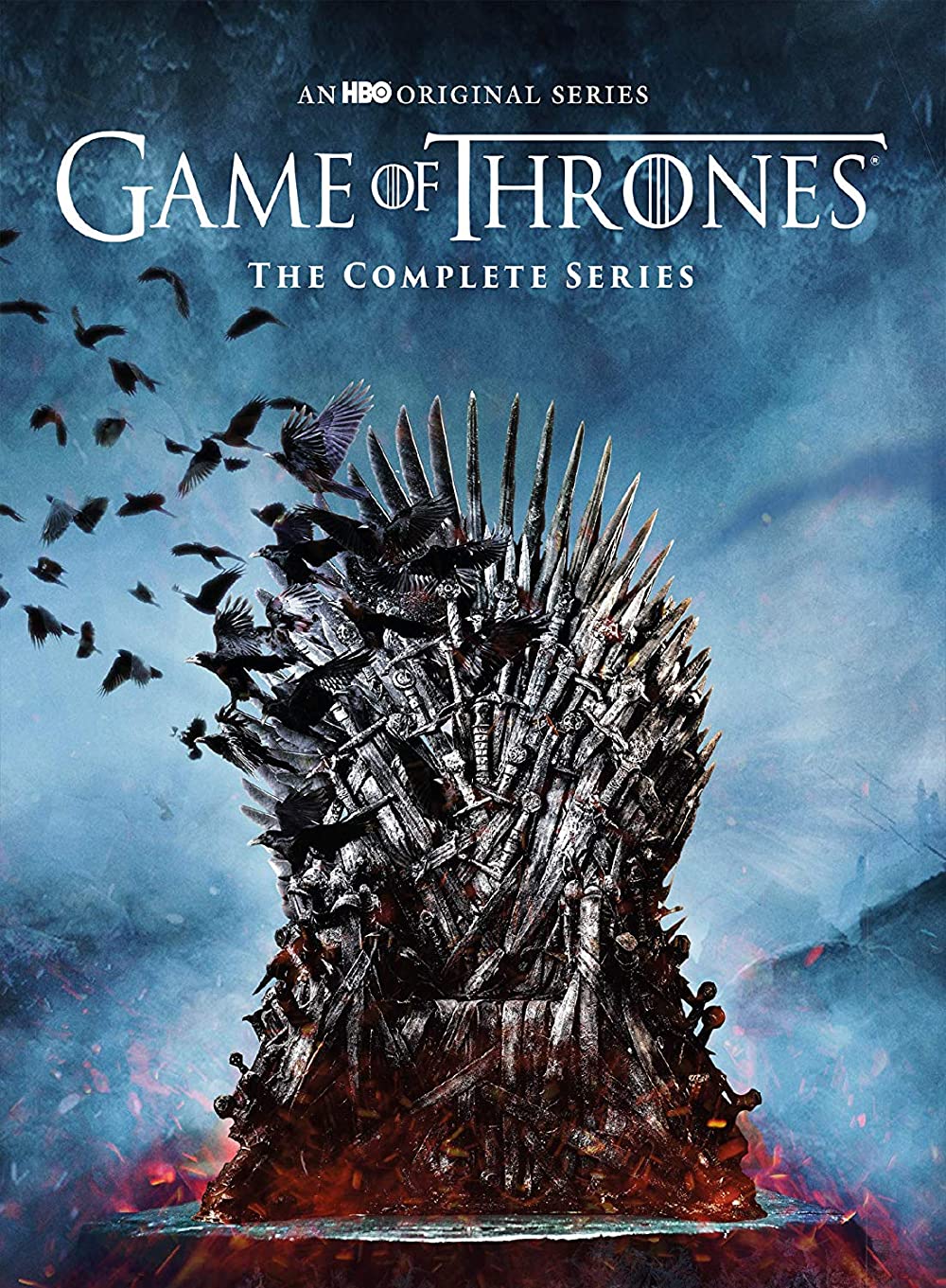 Game of Thrones is arguably the most successful and one of the most well-liked television programs ever. Due to its surprising turns and compelling plot, this is the best Hollywood web series in Hindi. Nine noble families engage in a fierce struggle for control of Westeros. The program has a 9.2 IMDb rating and an international cult fan base, making it a must-watch.

Also read: 50 Most Memorable Game Of Thrones Quotes And Dialogues 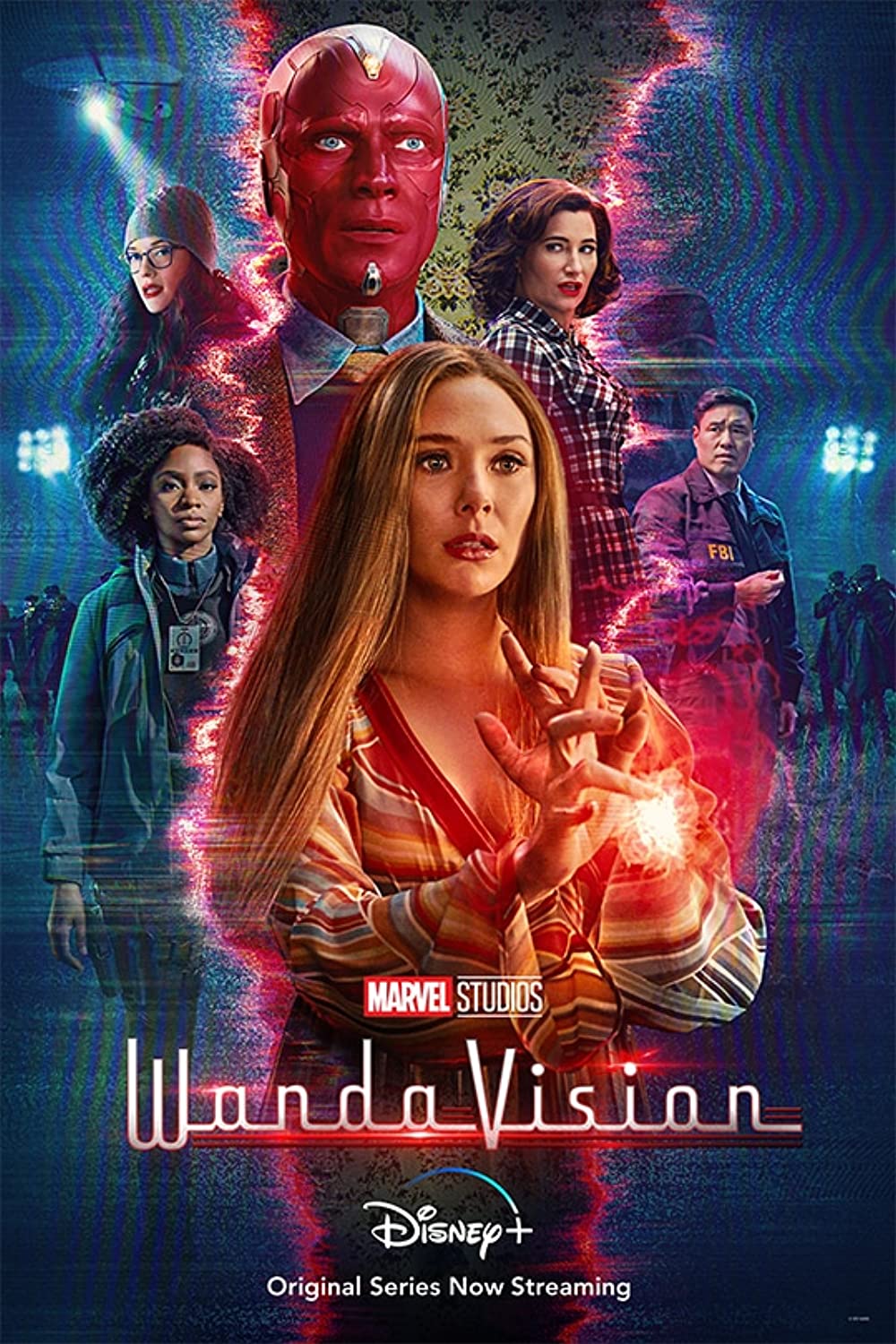 The first season of this 2021 television program consists of 9 episodes. The series has a fantastic IMDb rating of 8.1. Three weeks have passed since the events of Avengers: Endgame when the show takes place. Two superhumans living a quiet suburban life and attempting to conceal their identities are Wanda Maximoff and Vision. They soon begin to wonder about their lives and notice the strange change in their surroundings.

3. The Falcon And The Winter Soldier 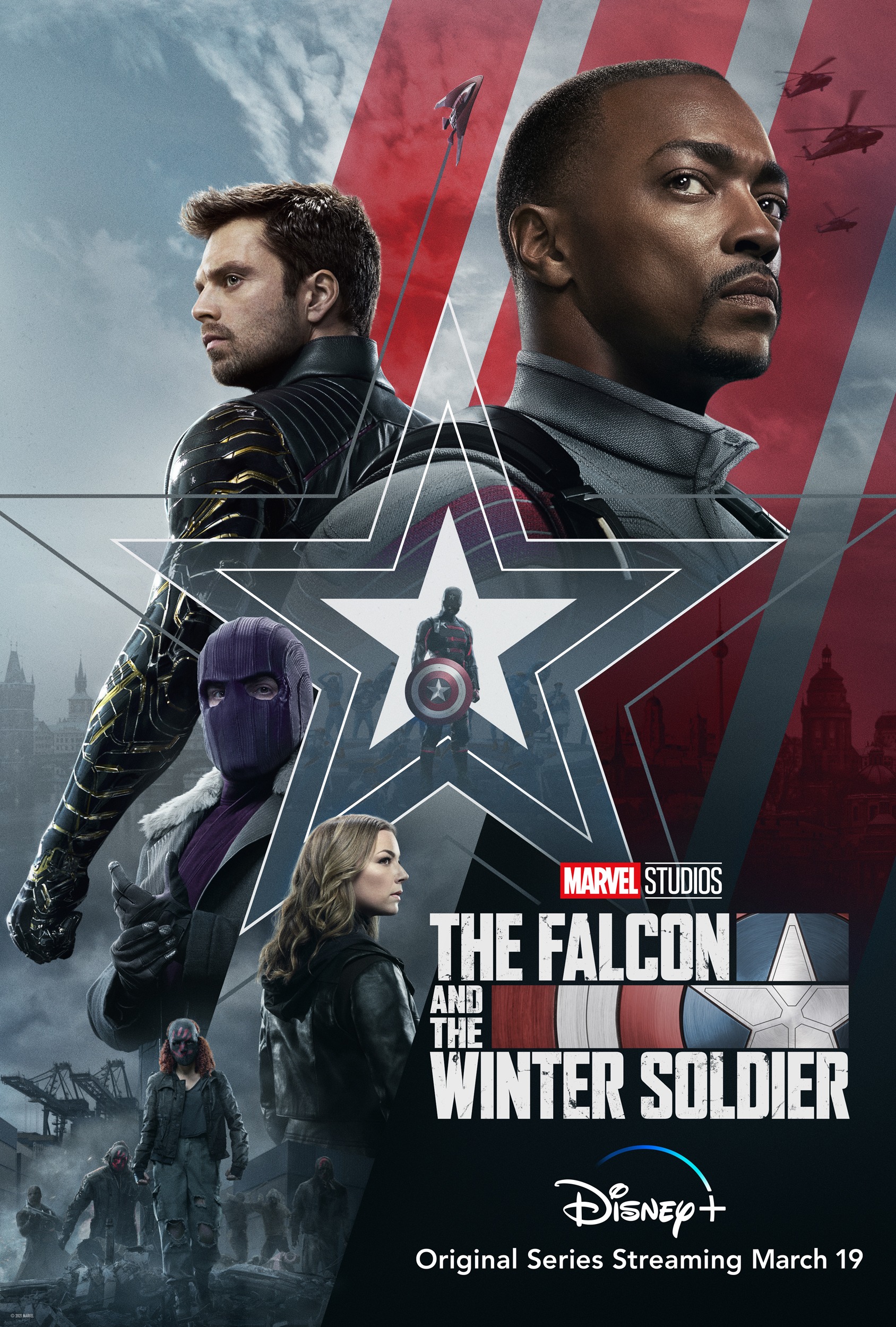 The Falcon and The Winter Soldier is the next title on the list of best Hindi dubbed web series. This program is a treat for any Marvel fan. Falcon and the Winter Soldier, two superheroes, join forces for a mission that will put both their strength and skill to the test. The program has a 7.5 IMDb rating and excels in the action-fiction subgenre. 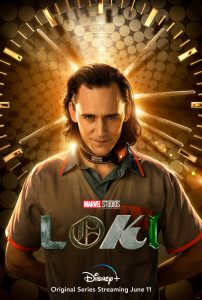 Everyone adores Thor, but how many of us are familiar with Loki’s true history? Loki is the God of Mischief and the antagonist of the Avengers movies. In order to continue his journey after the events of Avengers: Endgame, Loki emerges from his brother’s shadow. Loki, which has an IMDb rating of 8.5, is one of the top Hollywood web series in Hindi for fans of the Avengers. 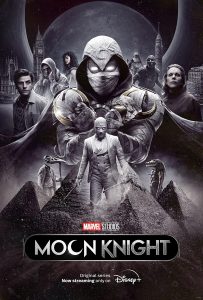 Marvel has earned a position in the entertainment industry. Moon Knight is a new entry in the MCU, which is constantly expanding. It features Oscar Isaac and Ethan Hawke, both of whom excel in their respective roles as usual. But I thought May Calamawy’s performance as Layla was outstanding. 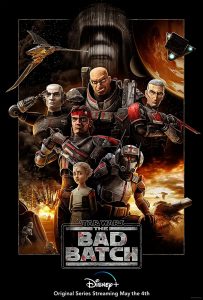 One of Hollywood’s most well-known film series, Star Wars has hordes of devotees worldwide. Star Wars: The Clone Wars serves as the show’s starting point for character introduction. The Bad Batch examines Clone Force 99’s elite and cutting-edge troopers. Together, these soldiers navigate the reorganising galaxy in the wake of the Clone War. This show is a delight for Star Wars movie fans and deserves to be included on our list of the top Hollywood web series in Hindi. 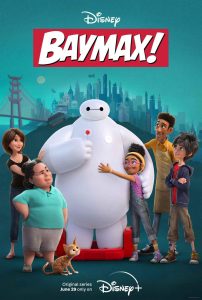 Hiro Hamada, a 14-year-old tech prodigy, continues his adventures with the endearing robot Baymax. They embark on a brand-new high-tech journey with their friends in order to defend their homes. The series has a 7.2 IMDb rating and is excellent for watching as a family. This program is funny and entertaining, making it a good choice for the list of the top web series produced in Hindi by Hollywood. 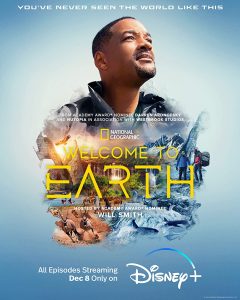 The television show Welcome to Earth follows actor Will Smith as he attempts to provide a glimpse into some of the most isolated and unexplored regions of the globe. On December 8, 2021, the six episodes of the series made their Disney+ debut under the National Geographic banner. 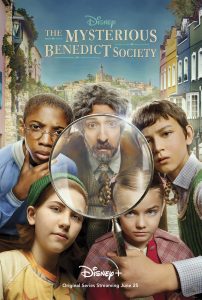 Trenton Lee Stewart’s children’s books are the inspiration for the American mystery-adventure television series The Mysterious Benedict Society. Tony Hale plays Mr. Benedict in the show, who gathers four kids to halt a global emergency. Hale also performs the role of Mr. Curtain, the school’s founding principal, and Benedict’s twin brother. The eight-episode season made its Disney+ debut on June 25, 2021. 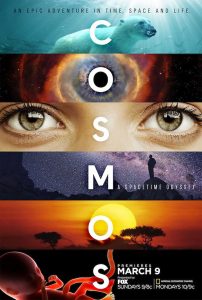 Neil deGrasse Tyson is the presenter of the Hollywood web series Cosmos. The well-known and esteemed astrophysicist leads us on an unforgettable cosmic exploration journey. Scientific ideas are presented with just the right amount of scepticism and wonder. The show has a fantastic IMDb rating of 9.5, is worth watching, and deserves to be on our list of the best Hindi dubbed web series on Hotstar.

Don’t miss any of these best Hindi dubbed web series if you want your daily dose of entertainment. All of the aforementioned new television programs and web series are not only must-watches but also worthy of bingeing on. So prepare your subscriptions and gather your popcorn for a fun evening!