A list of the best Hollywood movies on dogs for every dog lover out there!

Would you believe me if I tell you that there are a few movies that have the power to make you extremely cheerful and utterly devastated at the same time? That’s a dog movie for you. Whether you are a dog person or a cat person (or neither), these movies will surely make you fall in love with dogs. Here’s a list of Hollywood movies on dogs that you must watch at least once in your life. The list contains both live-action and animated movies for your perusal.

This stop-motion animated film is so unique and delightful that you can’t just get over it. A Wes Anderson masterpiece, this movie is altogether a distinctively quirky experience. A bunch of banished dogs lives on a Japanese Trash Island. One day a 12-year-old named Atari arrives on the island on a hijacked plane with a purpose. What, you expect me to tell you the whole story? You should watch it for yourself. Hey, do check this video out, it reveals the voice actors behind this brilliant piece of art. 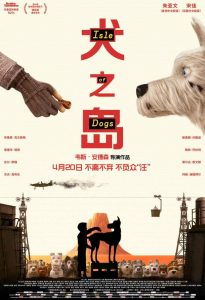 Your entire family loves the pet doggo but your father doesn’t seem to get how lovable dogs are. This is a very common story, and it happens in almost every other family with a pet dog. This extremely relatable and likeable movie about Beethoven, the dog, and the Newton family is a ride that you can enjoy with your entire family. It is sufficiently funny and adequately emotional. 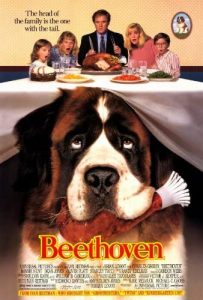 Tearjerker alert! Based on a true story, this movie celebrates the extremely special bond between a dog and its owner. This movie will break you and it will mend you. It is such a calming yet overwhelming experience. It is one of the most heartwarming Hollywood movies on dogs ever made. 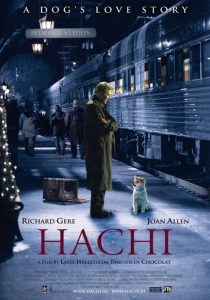 This animated Disney classic is a treat to watch. Did you know that it was based on a novel? This movie has one of the craziest villains in the history of animated features, Cruella de Vil, a maleficent woman who wants to make a fur coat out of the skin of 101 Dalmatian puppies.  Calm down vegans, these puppies are adorably good at keeping themselves safe. This movie is familiar, lovable, and way too endearing. 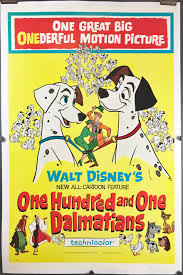 This is a revenge story of a dog freshly out of heaven. Yes, it’s a fantasy and it is also funny sometimes. But this movie deals with some dark themes, some pretty heavy philosophy. This Don Bluth gem has it all. If not for anything else, then watch this feature for its mesmerizing animation. Trust me, it’s beautiful. 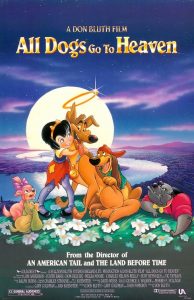 Who knew that a mischievous little bundle of happiness can teach you so much about life and relationships! Every single character in this movie grows, individually and also as a family. Marley is the soul of this film and even the human characters feel real and relatable. This story makes you laugh and it also makes you cry. This again is based on an autobiographical book by John Grogan. 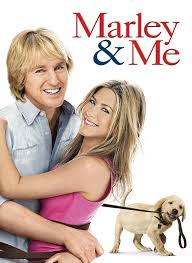 The spaghetti scene in this movie is undoubtedly one of the most romantic scenes ever. This 1955 animated musical romance movie is a Disney classic. It’s a typical -distraught rich girl who runs away with a poor boy to explore the true meaning of happiness and love -story but with dogs. This movie is beautifully crafted and is sufficiently heartwarming. 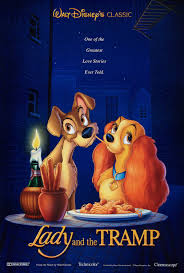 Three pets (two dogs and a cat) assume that they have been abandoned by their owners and they set out into the wild to find them. This is a movie full of laughter, suspense, and uniqueness. The movie is pretty interesting in terms of the plot and is perfect for a family movie night. 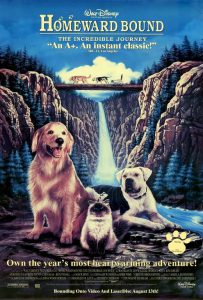 Remember that episode from Friends, The One Where Old Yeller Dies? Sorry for this in-your-face spoiler. Yes, this movie is as devastating for us as it was for Phoebe. But this movie is more than just being a tearjerker. It has depth, and it deals with the themes of loyalty, sacrifice, and above all love. 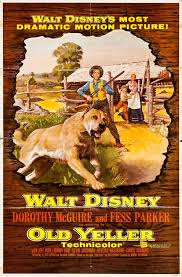 The original movie is about a stray happy-go-lucky dog named Benji. Benji adores the Chapman kids who live in his neighbourhood and also heroically attempts to save them when they are unfortunately kidnapped. The movie is an earnest attempt to show the selflessness and boundlessness of a dog’s love. If not for anyone then watch this movie for little Higgins (the dog who plays the role of Benji) who is an absolute darling. 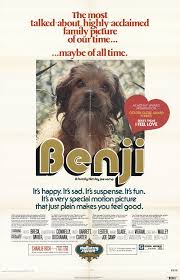 Don’t forget to grab some tissues before you start watching these films. What are some of your favourite Hollywood movies on dogs? Do let me know in the comments section.