2023 is going to be a very exciting year for all Hollywood movie fans. There is an intense lineup of the most anticipated movies that have been filmed for a few years now. The first quota of the year was completed in January 2023 with hit movies like M3GAn and dog Gone. It’s time for a new segment of the year, which has even more thrilling movies in store for us. Here’s a list of the most awaited Hollywood movies releasing in February 2023 that you cannot miss out on!

1. Ant-Man and the Wasp: Quantumania

The first Marvel movie of the year is here and we couldn’t have been happier! In this movie, Antman and the Wasp take on new adventures in the Quantum Realm. Like every other Marvel masterpiece, this movie too is going to be filled with the best VFX and action. It is set for a theatrical release in India on 17th February of this year and is easily the most expected Hollywood movie in February 2023. 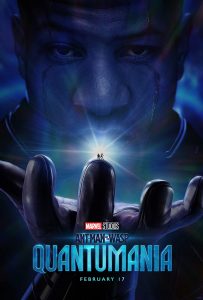 80 for Brady is a cute movie revolving around four old women who take a road trip to watch their favourite hero Tom Brady play in the 2017 Superbowl. It stars Jane Fonda, Sally Field, Rita Moreno and Lili Tomlin as the main leads and is set to release theatrically on 3rd February. 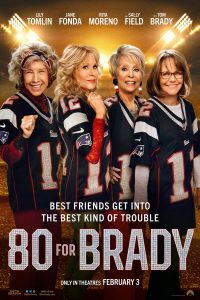 3. Knock at the cabin

A hostage film, Knock At the Cabin is a story about a family being held hostage at a cabin while vacationing. The kidnappers give the family a few choices to make in order to save their lives. It stars Rupert Grint, Jonathan Groff and Abby Quinn and is directed by M. Night Shyamalan. Watch the movie in theatres near you on 3rd February 2023 to see what the family does to avert the situation! 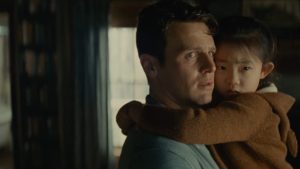 True spirit is based on the real-life story of an Australian teenager and sailor – Jemma Watson, who circumnavigates alone at the young age of 16. It is a truly inspiring and motivational movie showing how a young girl faces her fears while also achieving her dreams. It is set to have a Netflix release on 3rd Feb. 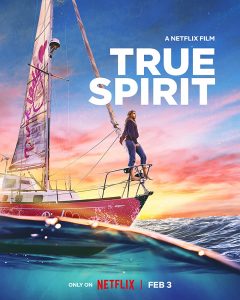 After the 2015 hit movie, Magic Mike is back again with his last dance. The movie which has a star-studded ensemble cast of Channing Tatum, Salma Hayek, Caitlin Gerard, Matthew McConaughey, and Juliet Motamed,  follows Magic Mike’s return to the dancing scene after going bankrupt. In a series of twists and turns, he finds himself in a grave problem. Watch the movie to find out what he does! It will be releasing on the 10th of February. 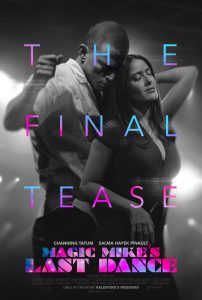 Cocaine Bear is a must-watch for all dark comedy fans. All hell breaks loose when a dangerous bear consumes a significant amount of cocaine and goes ballistic in a Georgia forest. A group of rather strange people come across this bear and one can only imagine what the encounter would be like! It is a perfect blend of thrill and comedy. It is set to release theatrically in India on 24th February. 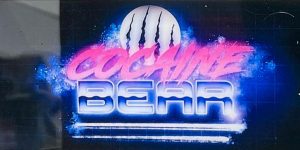 Jesus Revolution is about the Jesus Movement- an evangelical Christian movement that took place in the 1960s-70s in North America. The plot of the movie revolves particularly around one young man whose life takes a complete turn as he sets out to explore his spiritual callings and ends up being a part of something historical. The release date of the movie is 24th February. 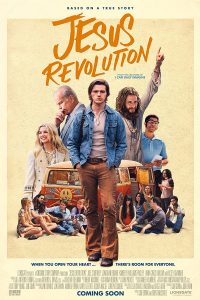 Clear your schedules, cause these Hollywood movies in February 2023 are definitely worth watching in the theatres! Stay tuned for more updates! There’s more to come!

Also read: Biggest Upcoming Bollywood Movies In 2023 We Are Waiting For!

Eye-catching Bollywood Movies Releasing in February 2023 That You Must Watch!