It’s a good time for the movie industry. Halls and theatres are opening up, welcoming audiences after what seems like ages. While production wasn’t exactly halted during these months, what with OTT platforms there to save the day, nothing quite comes close to the experience of devouring a movie in a theatre, engulfed by the aural and visual marvels before you. To get you even more excited for the upcoming movie season, here are 10 Hollywood movies releasing in March 2022 you must keep on your Watchlist.

Probably THE most awaited release of the month, the movie starring Robert Pattinson as Bruce Wayne will hit the screens on March 4. With the acclaimed director Matt Reeves on board, this sure is going to be a treat to all the Batman fans out there. The movie also has Zoe Kravitz, Paul Dano and Colin Farrell in important roles. 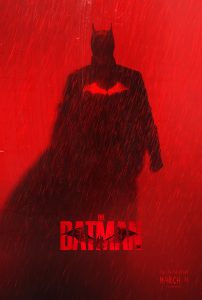 Directed by Amy Poehler, this is a documentary film that looks at the lives of legendary Hollywood artists and couple – Lucille Ball and Desi Arnaz. The film starts streaming on March 4 on the Amazon Prime platform. 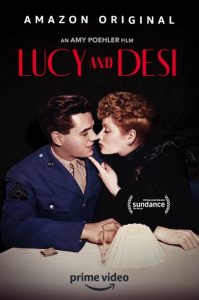 With a star-studded cast of Ryan Reynolds, Zoe Saldana, Walker Scobell, Mark Ruffalo and Jennifer Garner, this is a Netflix original that combines sci-fi and action adventure. The film is set to be streamed from 11 March, and the trailer sure promises an interesting watch. 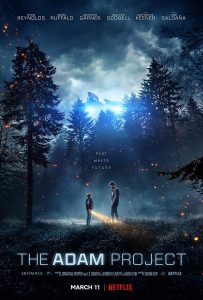 Oscar-winning director Domee Shi comes up with another animated wonder with this one. It is a tale of the period of adolescence and the struggles it brings along. A Disney+ original, the film starts streaming from March 11. 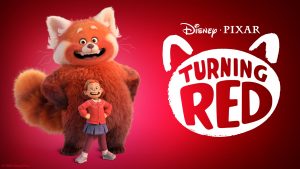 Releasing on March 18, this film is about a boy struggling with chronic diseases who manages to take on a novel view of things despite his circumstances. Written and directed by Jon Gunn, the trailer promises an insightful watch. 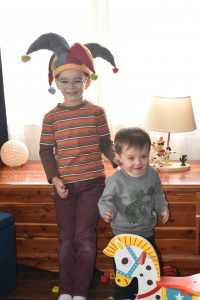 Starring Jake Gyllenhaal and directed by Michael Bay, this one is an action thriller revolving around the lives of two adoptive brothers on a mission that goes wrong. The movie’s release date in India is March 18. 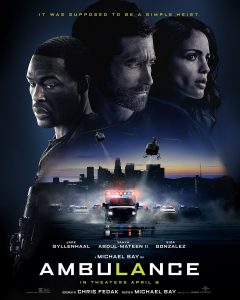 A psychological thriller that seems to be quite an intense watch, this film stars Ana de Armas and Ben Affleck as the lead couple who opt for an open relationship in the face of marital turmoil. What follows is a tale of mysterious disappearances hinting at something unanticipated. The movie releases on March 18, and can be viewed on Amazon Prime. 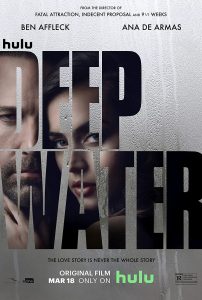 In what promises to be a rather interesting mix of adventure, romance and comedy, we have a brilliant cast of Sandra Bullock, Channing Tatum AND Daniel Radcliffe. The Lost City releases on March 25 in movie halls all over. 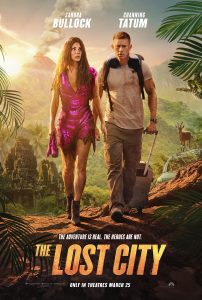 Based on the lives of the tennis legends Venus and Serena Williams, this movie traces their journey as it began with their father Richard Williams. With Will Smith, Aunjanue Ellis, Saniyya Sidney, Demi Singleton, Tony Goldwyn and Jon Bernthal, directed by Reinaldo Marcus Green, the film hits the screens in India on 25 March 2022. 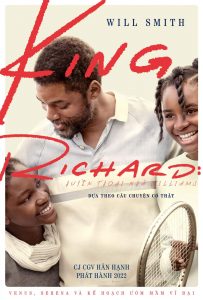 Here’s hoping this list of 9 Hollywood movies releasing in March 2022 got you up and excited for March!