Since the early days of cinema, if there has been one movie industry that dominated the world market, it is Hollywood. With pandemic receding, movie theaters are opening for the newest Hollywood blockbusters. We have an exciting line-up of movies releasing in the coming month, from superhero to Stephen King adaptation and a new horror film produced by A24 (always gets my attention). Here is a list of 8 Hollywood movies releasing in May 2022.

1. Doctor Strange in the Multiverse of Madness

Marvel is one of the most successful franchises of all time to date. Marvel films grossed over $25 billion worldwide. Doctor Strange is one of my favourite characters in the MCU (mainly because of the portrayal of Benedict Cumberbatch). This is the second standalone film featuring this character. Let’s see if things really “got out of hands”. Directed by Keith Thomas, the movie is an adaptation of Stephen King’s acclaimed novel by the same name. Blumhouse has always produced films worth hyping about. I am curious to see what they do with this one. 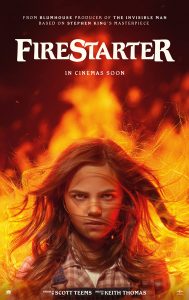 Downtown Abbey: A New Era is a sequel to the popular 2019 film Downtown Abbey. The sequel is written by Julian Fellowes, who also wrote the first one. 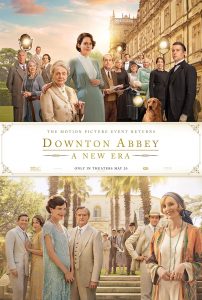 Most of the studios in Hollywood are opting to produce franchise films, sometimes reviving film franchises. Maverick is one of those films. The original was released in 1986 and directed by Tony Scott. This movie also stars Tom Cruise from the original alongside Miles Teller. 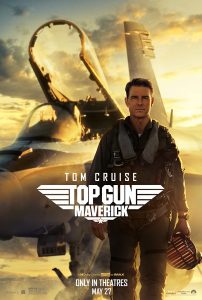 It is an animated feature from the American animated sitcom Bob’s Burger. For those who are not familiar with Bob’s Burgers, it is about Bob Belcher who is a third-generation restaurateur who deals with various situations while running his dream restaurant. 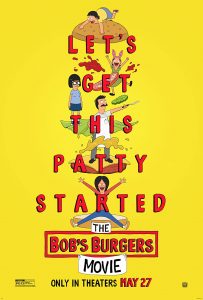 Third movie by Alex Garland. If the name sounds unfamiliar, Alex Garland is the writer-director of Ex Machina and Annihilation. The trailer for Men is out. And it looks terrific. 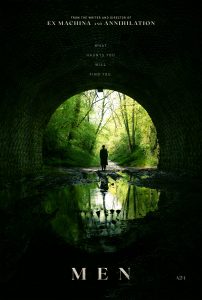 These are the 6 Hollywood movies releasing in May 2022. How many of them are you going to catch in the theaters? Let us know in the comments.