Hollywood Movies Releasing in November 2022 You Should Look Forward To

There are an overwhelming number of brand-new upcoming movies in November 2022 that will be released in theaters, streamed, or both. There are many genres such as comedies, thrillers, drama, and many more that you will be able to watch. This article is going to be a treat for all the movie lovers who love watching movies, but are bored with Hindi movies or the ones who just love Hollywood movies. We have curated a list of Hollywood movies releasing in November 2022 so that you don’t have to waste your time searching for them. So, let’s get started.

An anonymous caller threatens the showman’s entire family on air, and the host answers it. The radio host must play a survival game to save loved ones, and the only way to succeed is to identify the criminal. 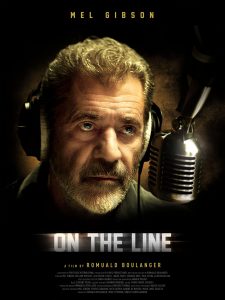 Following King T’Challa’s passing, Queen Ramonda, Shuri, M’Baku, Okoye, and the Dora Milaje fight to defend their country from interfering world powers. The heroes must work with Nakia and Everett Ross to create a brand-new path for their cherished kingdom as the Wakandans attempt to embrace their next chapter. 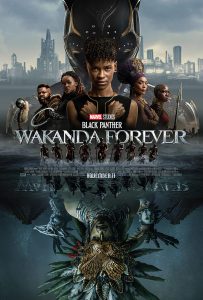 In her first case as a detective, Enola Holmes must work with her friends and brother Sherlock to solve the case of a missing girl. This is going to be one of the best Hollywood movies releasing in November 2022. 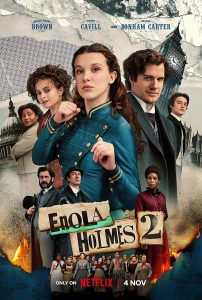 Josh, a young son of the Primm family, finds it difficult to fit in at his new school and with his new friends when they relocate to New York City. That all changes when he meets Lyle, a singing crocodile who enjoys caviar, baths, and good music. The two of them become fast friends, but when Lyle’s life is threatened by their evil next-door neighbor Mr. Grumps, the Primms must unite to show the world that family can come from the most unlikely of places. 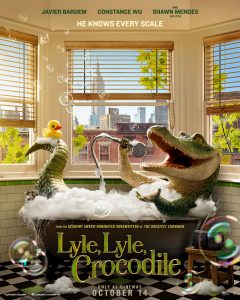 A young girl finds a hidden map to the dreamland of Slumberland, and with the aid of a bizarre outlaw, she travels through dreams and escapes from nightmares in the hope of finding her deceased father. 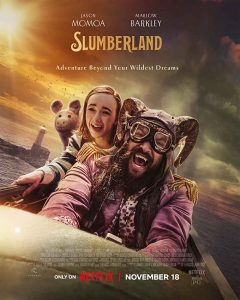 The Clades are an illustrious family which loves exploring whose disagreements threaten to derail their most recent and important expedition into dangerous uncharted territory. One of the best Hollywood movies releasing in November 2022. 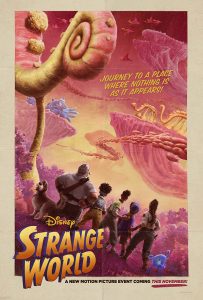 The majority thinks that new recruit Hansel is too tiny to be a K-9 dog, but when a rapacious package thief threatens to ruin the holidays, little Officer Hansel must set out on a mission to find him and stop Christmas. 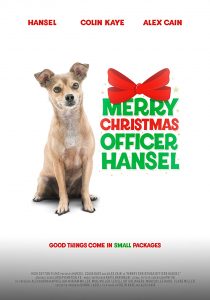 In the days leading up to Christmas, a young, recently engaged heiress is injured while skiing. She finds herself in the care of the attractive cabin owner and his daughter after being given an amnesia diagnosis. 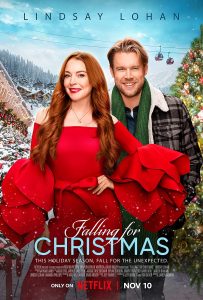 Also read: Bollywood Movies Releasing In November 2022 You Should Be Looking For

These were the Hollywood movies releasing in November 2022. Which one are you most excited about?

Bollywood Movies Releasing in November 2022 You Should Be Looking For