Hollywood Movies Releasing In September 2022 To Look Forward To

In a world that is slowly coming back into its normal course after two terrible years of the pandemic, cinema is one of the most important forms of art that helps to get us out of our houses. I remember, when I was a kid, going to the movies was an event. After the introduction and popularity of OTTs, that aspect of cinema is somewhat reduced. I hope it comes back. There is something amazing about sitting in a darkened auditorium with other strangers to watch a movie unfold in front of our eyes. So, in this list, we bring you 5 Hollywood movies in September 2022 that we are looking forward to.

After The Witches, Robert Zemeckis offers us the magical world of Pinocchio. An age-old fable that we are all familiar with. And for those of you who are not, watch the movie. Pinocchio is the story of a wooden puppet that is brought to life by a blue fairy. 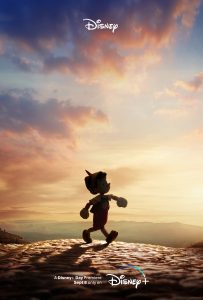 Probably the most anticipated movie of 2022 is Blonde. The Marilyn Monroe biopic, starring Ana de Armas as Marilyn Monroe and Adrian Brodie as Monroe’s husband Arthur Miller. The movie follows the epic rise to success and the demise of one of the biggest stars in the world. 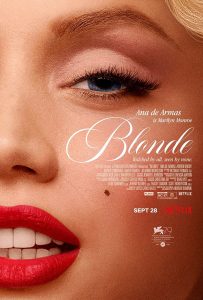 Don’t Worry Darling follows a housewife in an experimental community, who starts to suspect that her husband’s company is hiding disturbing secrets. 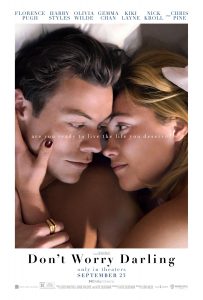 After Jordan Peele’s Nope, this is the movie that I’m most excited to watch in the horror genre. It has a really good trailer that hints at this being a psychological horror. The movie is about Dr. Rose Cotter, who experiences frightening occurrences beyond her explanation after witnessing a traumatic incident involving a patient. 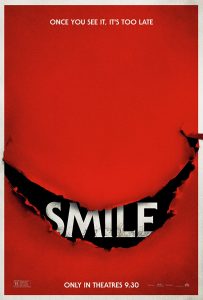 The Woman King stars Viola Davis as Nanisca in this Historical epic inspired by true events in the Kingdom of Dahomey, one of the most powerful states in Africa in the 18th and 19th centuries. 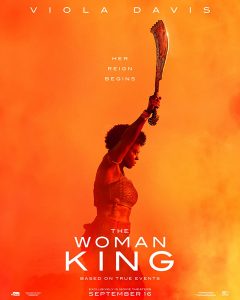 These were the 5 Hollywood movies in September 2022 that we are looking forward to.