Whether you are a nerd or simply a lover of fantasy, action, and adventure, this list is for everyone! Numerous superhero movies in Hollywood have been loved and admired by the audience over the ages. These movies most of the time fall in the typical good versus evil conflict where good is always victorious. But some unconventional movies break the existing stereotypes. This list will not only include the famous movies from the Marvel Cinematic Universe and the DC Universe but also some other gems that are often overshadowed by these two giants. Here’s a list of some of the best Hollywood Superhero movies that you should definitely watch.

When it comes to a list of the best Hollywood superhero movies ever made, this movie tops the list every single time. The out-of-the-world performances, the deep philosophical thoughts, the engaging drama, the excellent action; it’s a complete package! It was nominated for 8 Academy Awards, it won 2. And yes, Heath Ledger’s portrayal of the Joker is among one of the best character portrayals in the history of cinema. 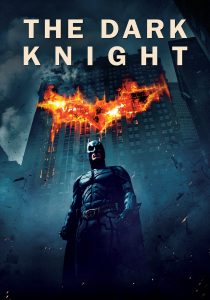 Am I the only person who can hear the Avengers theme playing in the background? It gives you goosebumps, right? This movie works as a benchmark for all the superhero movies to come. Just look at the magnitude of this movie! A cast of some of the best and most popular actors, a gripping plot, mind-blowing action, all in all, a complete package! And guess what, this isn’t the only Avengers movie on this list. 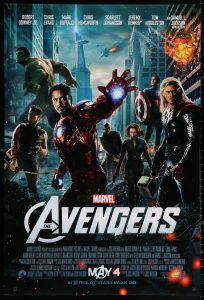 Yes, it had to be here. The final Avengers movie; the one where it all ends, the one where it all begins. Get ready to witness the epic battle between the Avengers and Thanos, a battle to restore humanity. I still get goosebumps when I imagine Captain America saying “Avengers Assemble!” This movie will not just make you cry, it will break you from within. It will shatter you. But it will also leave you with a sense of contentment that is oddly satisfying. 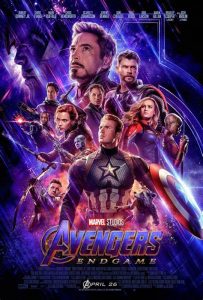 It is, without a doubt, one of the most loved Marvel movies (if we can agree to forgive Star-Lord for his goof-up in Infinity War). On the surface, it is a superhero movie, but deep down it is a movie about adventure, friendship, love, and so much more. It has the craziest bunch of characters including a friendly raccoon and a tree called Groot who can only say one word- Groot. And we all love Groot. We do. It is a brilliantly paced movie, with the right amount of nerd factor. This movie also introduces us to the infinity stones. 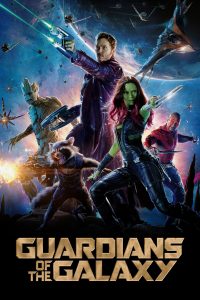 Can we all agree that nobody can play the role of Spider-Man as well as Tobey Maguire does? This is one of the most perfect sequels to a superhero movie, ever made. In more ways than one, it is better than the original movie. If not for anything else then for an extremely well-developed villain in Dr. Octopus. 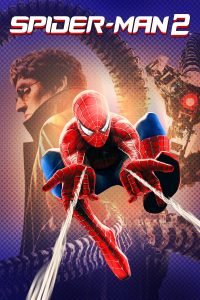 The Avengers find themselves at a clash with each other when Tony Stark and Steve Rogers are shadowed with different ideologies. Divided into two opposing groups, the Avengers are seen tackling the ideas of friendship, duty, and righteousness.  This movie offers some of the most engaging fight scenes of the Marvel Cinematic Universe. More than that, it deals with the interpersonal relationships of these heroes in a brilliant manner. 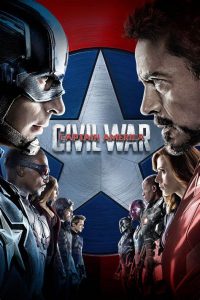 A combination of comedy and action had never been this good. This movie has some epic action sequences that will blow your mind. Ryan Reynolds was born to play this character. Imagine a mercenary who is also a superhero, and a mutant, and also a lover, who constantly breaks the fourth wall to make the audience realize what true comedy actually is! That’s Deadpool for you. 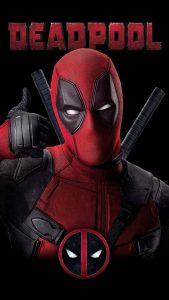 In a world puddled with male superheroes, one woman who outshines the all is Wonder Woman! Gal Gadot as Wonder Woman, every living person’s fantasy. She is absolutely stunning in this movie. Be it the action sequences or the drama, she is phenomenal. And, this is the first major superhero movie ever to be directed by a woman. How awesome is that! 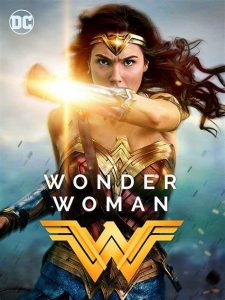 The final installment of the Wolverine trilogy, this movie is a perfect send-off to Hugh Jackman who plays The Wolverine. This movie is oddly spiritual, transcendental, mature, and has a perfect blend of both superhuman and human emotions. Logan is beautiful in so many different ways. It is one of the most unconventional X-Men movies. 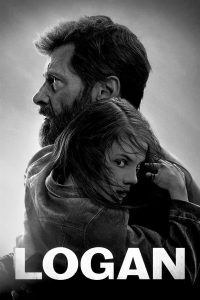 The second movie in the X-Men series of films stands out as the movie that made us root for the X-Men as a team. In the first movie, we were introduced to the characters and their powers but here we get introduced to what being a team is all about as they ally with Magneto. This movie really gives the franchise a sense of depth and fandom that the first movie had failed to achieve. 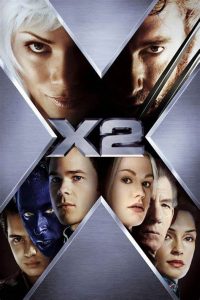 This Pixar gem is about a family of superheroes, the parents in which are forced out of retirement from superhero-dom. They discover their past glory as of the famous super-heroes of Metroville and the subsequent backlash. This movie is about their journey of self-discovery as they now find themselves a part of a family of their own. This Academy Award-winning movie deals with the struggle and the beauty of being a part of a family against the backdrop of some cool super-hero action. This movie has a little something for everyone. 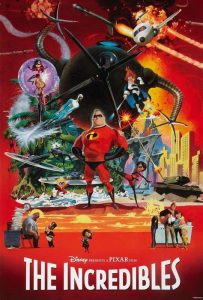 This 2008 movie introduced us to the ever-amazing Tony Stark aka Iron Man. Shaken by a near-death experience Stark creates an advanced weaponized suit with all his genius. And man is the suit cool! Robert Downey Jr. was made for this character, he simply shines! With the right amount of cynicism, bravado, and humor, this movie is one of the best Hollywood superhero movies ever made. 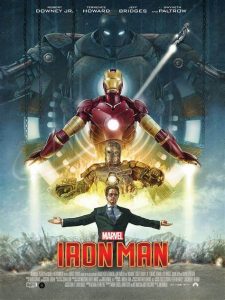 This OG classic superhero movie is a treat to watch. Superman is the only hero who can save America from his archnemesis Lex Luthor. He hides his identity with his job as a journalist, as this simple, sober Clark Kent who is head over heels in love with Lois Lane, his co-worker. This trope has been an inspiration to so many superhero stories. Christopher Reeves performs of a lifetime with an excellent portrayal of this very popular super-hero. 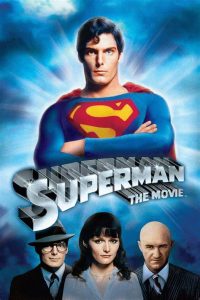 There have been several versions of this movie but this 1990 original feels like home. This nostalgia-hitting movie is loved by all generations. C’mon, it’s iconic. A bunch of teenage mutant turtles who know martial arts and fight crime! What else do you need in life? 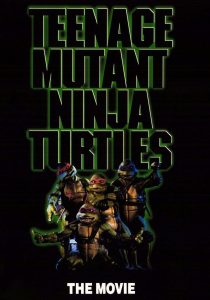 The first and the only superhero movie that has received an Oscar nomination for Best Picture, Black Panther is a movie that glows! This movie celebrates diversity and is so much more than just being a superhero movie. I think the only thing left to say is – Wakanda Forever! (We will miss you, Chadwick Boseman.) 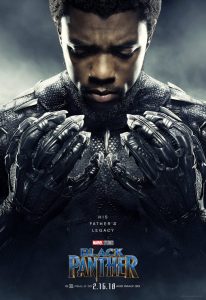 With this, we come to an end of the list of the best Hollywood superhero movies ever made. What are some of your favorite superhero movies? Do let me know in the comments section.

30 Quotes by Entrepreneurs and Business Leaders That Are Great Lessons