Indian television has a lot of fans and it is evident from the TRPs these shows get. The narratives of Indian television programmes are so astounding that they leave an effect on our hearts. Regarding the actresses in these TV series, there is no explanation for how they act in Indian TV programmes. Other than their acting, their looks are worth mentioning. There is an abundance of hotness in the TV industry and we are here to list a few of them. So, here is the list of the 15 Hottest Indian TV actresses that set everyone’s heart on fire.

She is an Indian actress who works in Hindi-language movies and television. She is well-known for her roles as Komolika in Kasautii Zindagii Kay 2 and Akshara in Yeh Rishta Kya Kehlata Hai on Star Plus and she is one of the hottest Indian TV actresses. 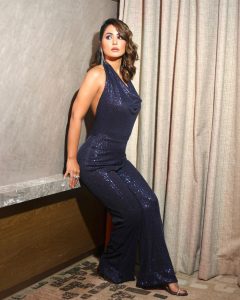 Even though Nia hasn’t been in the entertainment industry for quite some time now, she already did wonders before. Her most well-known performance is from the show “Ek Hazaaron Mein Meri Behna Hai.” Hotness on the peak! 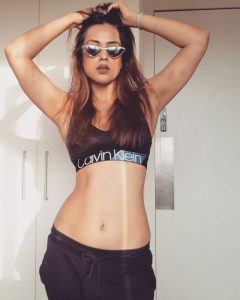 Before she became a well-known face of Indian television, Jennifer Winget was a child star in 90s Bollywood films including “Akele Hum Akele Tum.” 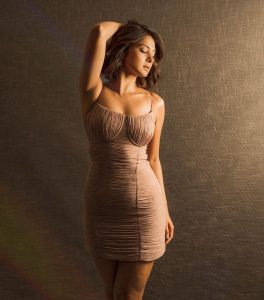 Rubina, born on August 26, 1987, is an Indian actress who mainly performs in Hindi television and Hindi movies. She appeared in the hit television programme Choti Bahu as Radhika in 2008, marking her acting debut. 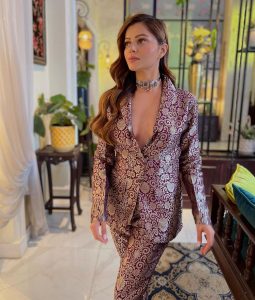 Sanaya Irani has received numerous nominations and accolades, proving she is more than just a gorgeous face. Sanaya, who is most known for her work in the films “Miley Jab Hum Tum,” “Iss Pyaar Ko Kya Naam Doon,” and “Chhanchhan,” also played Mehbooba in a small role in the 2006 Yash Raj Films film “Fanaa.” 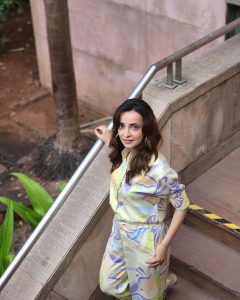 She is a model and television actress from India best known for playing Meher in the children’s fantasy programme Baalveer. She is one of the hottest Indian TV actresses. 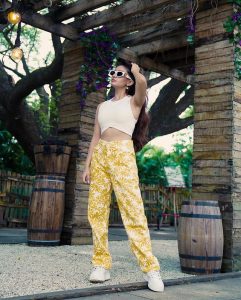 She is most known for her part in the television series “Kuch Toh Log Kahenge.” She even participated in shows like “Jhalak Dikhhla Jaa” and “MTV Webbed.” 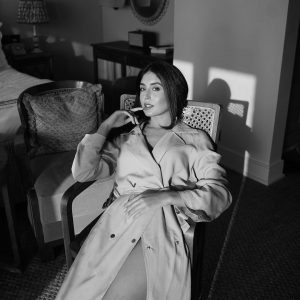 Mahi, one of the most attractive television stars in India, has been in a number of South Indian films and music videos. Additionally, she and her husband Jay Banushali won “Nach Baliye 5”. 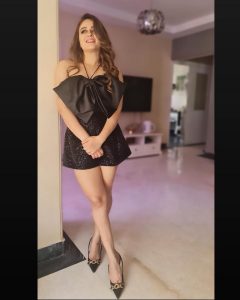 Tejasswi Prakash Wayangankar, born on June 10, 1993, is an actress from India who works in Hindi television. She is most known for her role as Ragini Maheshwari in Swaragini – Jodein Rishton Ke Sur. 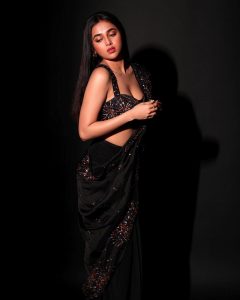 She is an actor and model from India. She has crowned Miss Bhopal in 2007. She is well known for playing Sadhna in the Star Plus series Sapna Babul Ka…Bidaai. 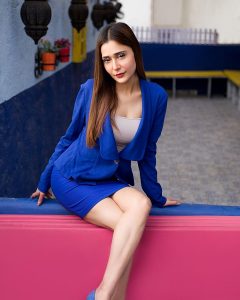 This charming woman is well-known for her part in the television series “Ek Hazaaron Mein Meri Behna Hai.” Krystle was ranked ninth on Eastern Eye’s list of the Top 50 Sexiest Asian Women. 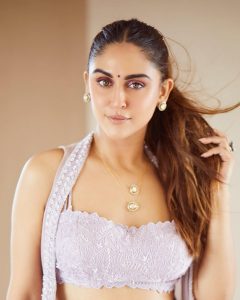 She is also an Indian actress who mainly appears in Hindi-language movies and television shows. She appeared in several additional episodes before landing the role of Sati in Devon Ke Dev…Mahadev, which helped her acquire further recognition. 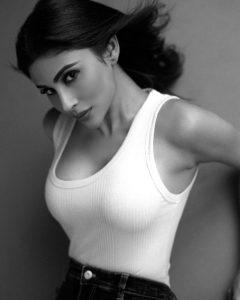 She is the showrunner for Tu Aashiqui. She is one of the hottest Indian TV actresses. 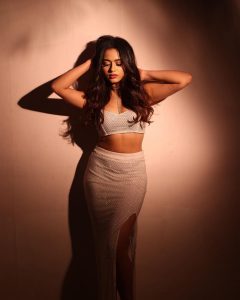 The face of this Kuwaiti beauty is undoubtedly among the most attractive ones you will see on Indian television. Sheikh made her acting debut in “Kyaa Hoga Nimmo Kaa.” 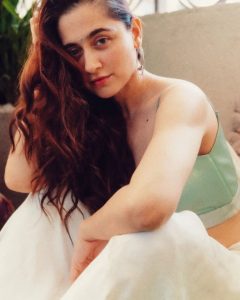 She is best known for her performances in Qayamat Ki Raat and Naagin 3. A perfect beauty! 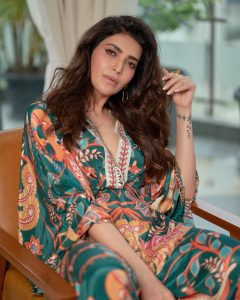 These were the 15 hottest Indian TV actresses. Which one is your favorite?