House of the Dragon and Rings of Power: Battle of the Fantasy Epics

The late summer will see the release of two of the biggest fantasy series to ever be produced for streaming sites. House of the Dragon (22nd August) is the prequel to Game of Thrones, set 200 years before the events of the smash-hit HBO series. Rings of Power is the most expensive television show in history, and the prequel to the Lord of the Rings will arrive on Amazon Prime on 2nd September.

The author of the Game of Thrones series, George R.R. Martin, has claimed he feels competitive about the two shows arriving so closely. There will, of course, be huge interest in both shows, and probably plenty of overlap among the fanbase. But the ultra-expensive budgets for the series, the massive competition in the streaming industry, and fan backlash (more on that later) mean that there is a huge risk for both HBO and Amazon.

As we know, the ending of Game of Thrones did not sit well with many viewers. Some have pointed to House of the Dragon as a chance for the series producers to get a sense of redemption. But fans are not always so forgiving. We might even say that expectations remain low. While Game of Thrones was hugely popular, it wasn’t able to form the type of fanbase ‘ecosystem’ that you’ll find with Lord of the Rings or Star Wars and Marvel. The 2014 Game of Thrones RPG was quite popular with gamers, and Game of Thrones Power Stacks, which you can play at Genesis, the best payout online casino Canada site, both offer an extracurricular experience to fans. But mostly, fandom is limited to the books and original HBO series.

Rings of Power has a different problem – there is a campaign against the series before anyone has even seen it. There are some who see the series as messing with Tolkien’s original blueprint. The series is set in the Second Age of Middle-Earth. And while Tolkien mapped out what happened in that era, the producers have filled in a lot of the blanks with their own ideas. That means the introduction of new characters, new character traits for existing ones – Galadriel as a warrior, for example – and new storylines. There is a vocal campaign against Amazon on social media, but perhaps we should give it a chance before we rush to judgment.

Our appetites for consuming media have been changing

Of course, it is a bit simplistic to say that House of the Dragon and Rings of Power will be competing against each other. If anything, our appetite for streaming epic television series has continued to grow in recent years. And yet, there might be a feeling of market saturation for some. Will casual fans really commit to watching two fantasy series almost concurrently? Moreover, both shows have been conceived as multi-series productions. If either series has a slow start in season one, it could be a fatal blow. 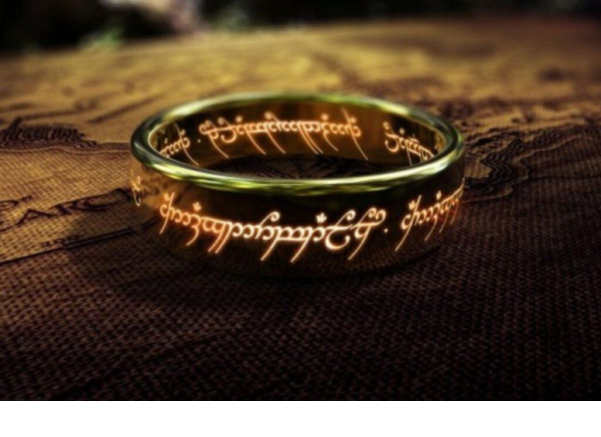 Indeed, it’s worth remembering that Game of Thrones, in particular, was successful as “event TV”, meaning it was released in weekly episodes that everyone was talking about at work the next day. This went on for eight years But in 2022, many of our habits have changed. And there are many more streaming platforms vying for our attention now than there were in GOT’s heyday. The point, as such, is that neither show is guaranteed to get the global audience that their producers would have hoped for.

In the end, all of this is speculative right now. Perhaps both Rings of Power and House of the Dragon will dazzle us and be as transformative in popular culture as their predecessors on television and cinema. But we can’t escape the fact that this feels like an acid test for big-budget streaming shows, and the streaming industry in general.