How is it That Bingo’s Popular the World Over but Jhandi Munda Isn’t? 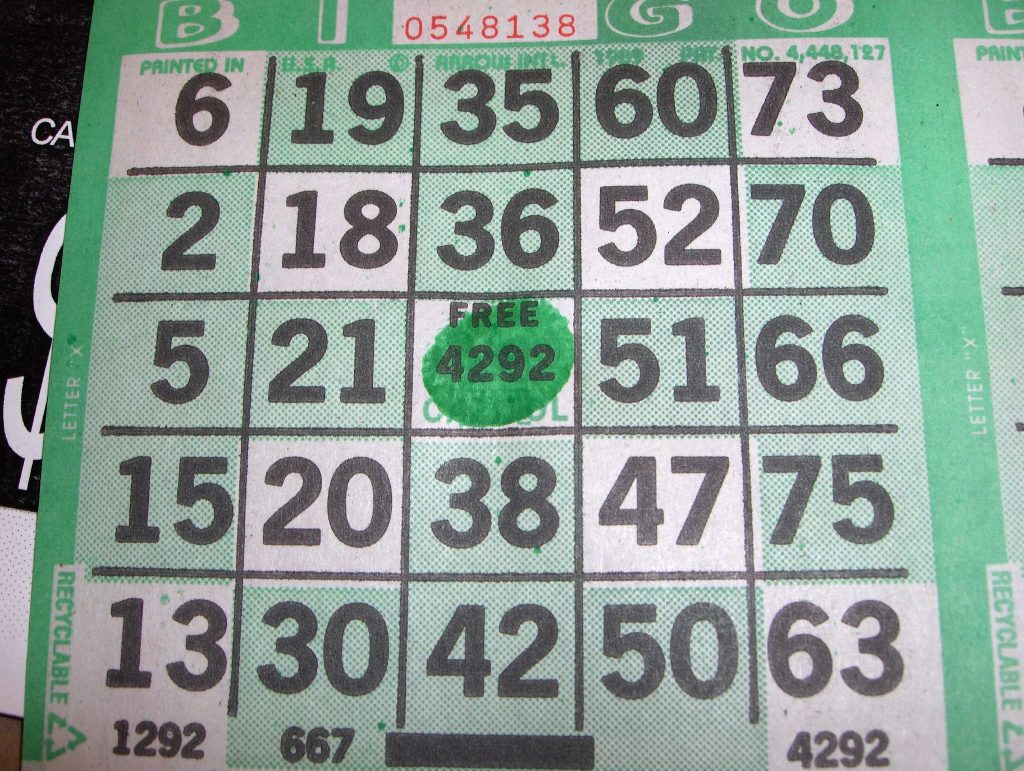 We’ve all read many reports and stories about our increasingly globalized world. But it’s not just mega-corporations like Microsoft and McDonald’s that can be found in virtually every country and on every continent. There are some games that have also spread out across the world. So everywhere from in Australia or Zimbabwe you’ll find them being played in some form or another. Bingo’s one of those games, and it has been for many decades since it first rose to prominence in 1930s America. Since then, it has been played under a number of different names including lotto and, in India, it’s often called tambola.

There are lots of reasons for its universal appeal, but the main one is its simplicity as the rules are easy to pick up. This increases the game’s accessibility too, which is another significant factor in bingo’s global popularity. For example, if you go to any of the best online bingo sites, you’ll also discover that the rules are easily available but also that there are a range of different variations such as 75 and 90 ball versions of the game as well as a wide range of themes from popular movies like Grease to link-ups with top slots games like Rainbow Riches. This diverse range of genres and game types makes bingo more accessible by providing something for everyone.

But the success of bingo in reaching across the world also begs the question as to why another, typically Indian game, hasn’t also had quite the same universal success. Jhandi Munda has a number of key features in common with bingo. So, logically, you might assume that could be just as popular. However, it has certainly not enjoyed the success that other aspects of Indian culture have in the past. That’s not to say it has never left the shores of India. A variation of the game called Crown and Anchor was very popular with 18th Century sailors, but it never truly caught on when they took it back to their own countries.

For anyone not familiar with the rules, here’s a quick lesson. It’s a game played with six, six-sided dice. On each die, there are six separate symbols, a spade, a heart, a diamond, a club, a crown and an anchor. All six dice are thrown at once and players have to bet on which symbol will appear the most. Payouts are generally linked to the number of dice showing the player’s chosen symbol. So if, for example, a throw shows three hearts, players who have bet on this symbol will receive three times their stake in prize money.

Arguably, this makes it an even simpler game to play than bingo. It’s also a very quick game to play much like craps, another dice game that has achieved much more worldwide popularity. So this would also seem to make it an obvious choice, especially for online casinos whose players generally like the action to come thick and fast. But hopefully, one day, it’s time will come. After all, in a world that’s always hungry for new experiences, Jhandi Munda is surely going to be one of the most entertaining of all.

15 Best Bollywood Movies You Can Watch On YouTube For Free

20 Most Amazing and Largest Shopping Malls in India