If Santa Was Indian, This is How He’d Probably Be!

Santa Claus, the name is enough to make one happy. Because of his warm nature, Mr Claus is loved by everyone (except the Grinch!). This jolly man works one night a year and is forever adored by children for bringing them presents.

But have you ever wondered what Santa would be like if he was Indian? We’re sure you have! That’s why, we bring to you Santa’s Indian avatar. Scroll down and find out for yourself!

Mom and her late night curfews – If he had a desi mom, he’d have a tough time making late night deliveries. 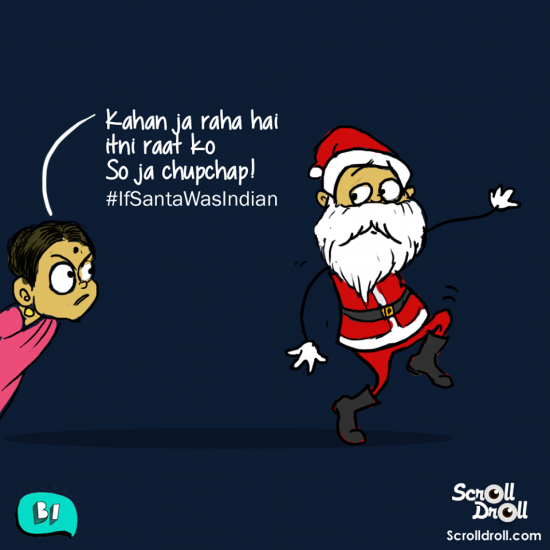 Cleanliness has its own parameters – He’d have to be clean shaven, for sure! 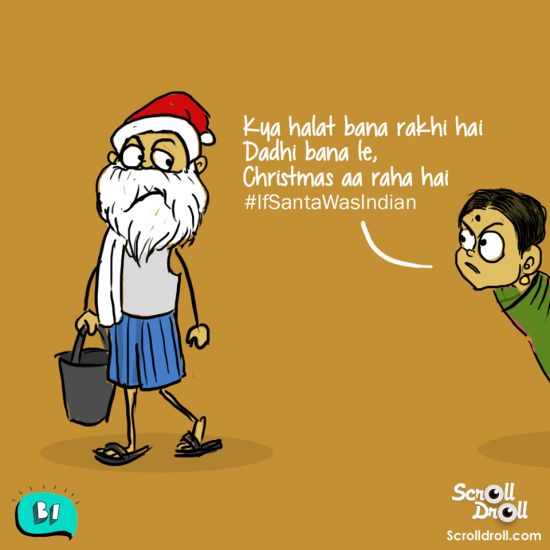 The never ending jigsaw of addresses – We just hope he gets his hands on a GPS device! 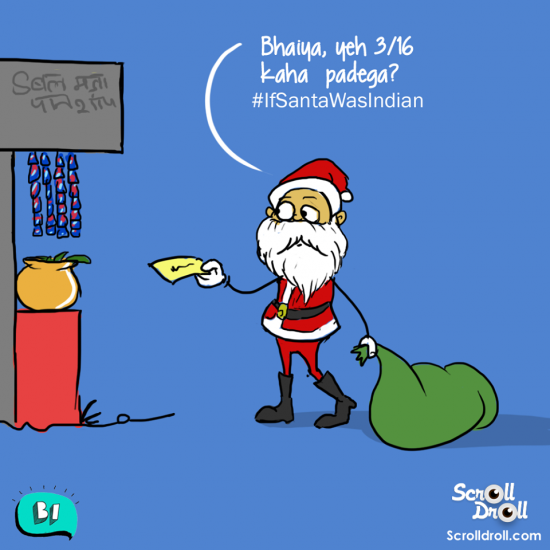 How could one give him the responsibility of sending gifts in one night!!?? Has to have some qualification – MBA nahin toh job nahin. 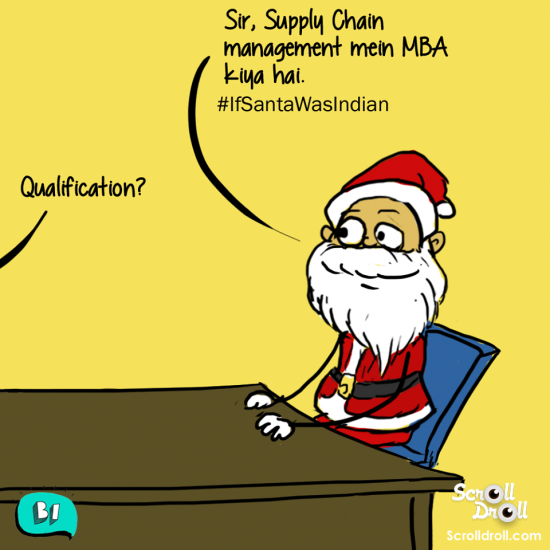 The sacred states would have been missed out – After all, he wouldn’t want to get mugged! 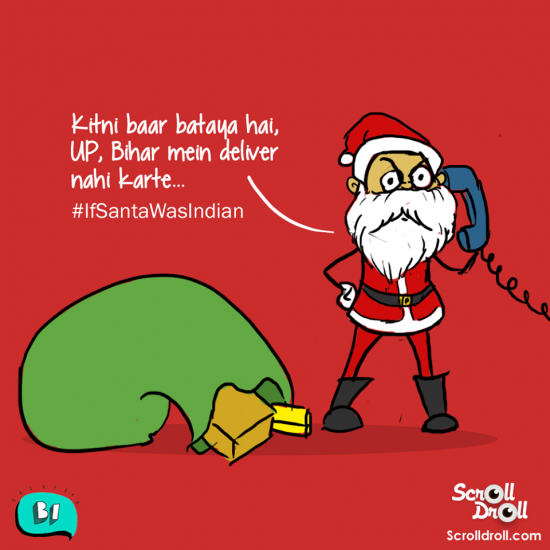 Everybody would want to be somewhere – His sleigh would double up as a sharing auto! 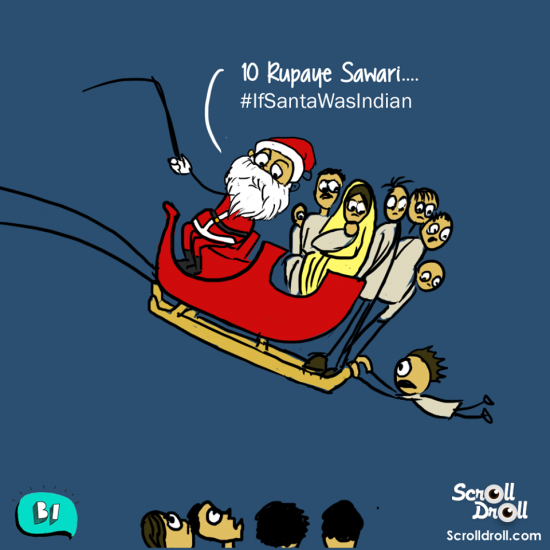 Looks like Santa will also be bugged by locals for late delivery of presents. With constant rebuking from his mother, Indian Santa will start reconsidering his decisions. It seems India just won’t do for Santa.

What do you feel about our desi take on Santa Claus? Let us know in the comments below.

16 Awesome things that every 90s kid can relate to