13 Important Events in 2021 We Were Looking Forward To!

So you think your plans are important? Well, 2020 doesn’t care. Well, didn’t. Now that we’re in 2021, we can pretend that our plans matter again. Cynicism aside, we actually DO have a lot to look forward to this year, given that so many events were postponed or cancelled in 2020. With so many exciting events planned for the year, it is difficult not being a little hopeful for a better year than the Greek tragedy that was the last one. Here’s a list of important events in 2021 we’re thrilled about!

1. The Swearing in of Joe Biden

The USA had a very unusual year. Not only was it the worst covid-affected country in the world, but it also saw many protests erupting across the country, some of which turned violent. That obviously did not bide well for President Donald Trump, who lost quite spectacularly to President-Elect Joe Biden. After a vote-counting process that lasted days, it is now clear that on this January 20th, Joe Biden will be swearing-in as the 46th president of the United States, while Kamala Harris swears-in as the first female vice president, as well as the first person of colour to hold that position, making this one of the most major upcoming events in 2021. 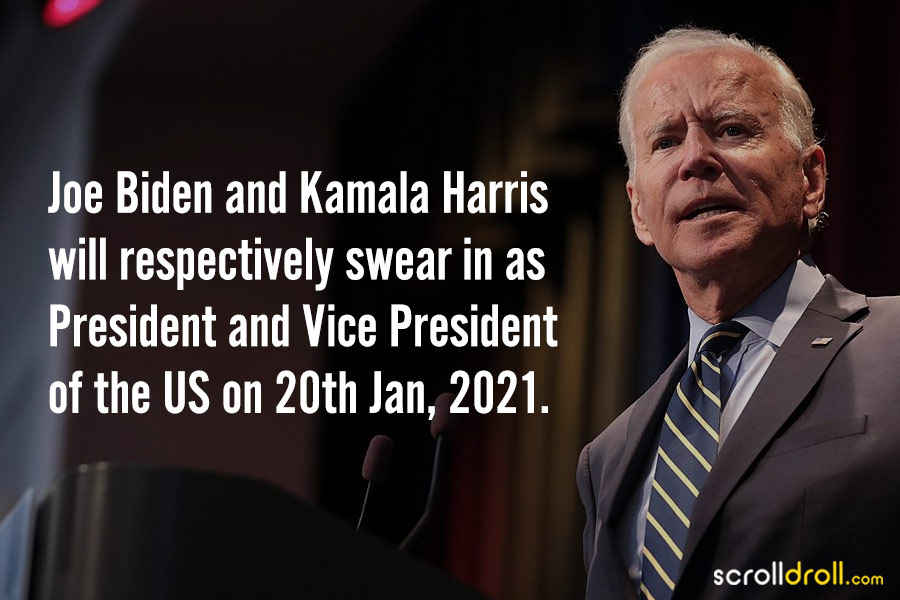 As the largest democracy in the world, and a federal democracy at that, India has plenty elections of its own spread across the calendar. This year, India gears up for legislative elections in four states: West Bengal, Tamil Nadu, Kerala, Assam, and in one union territory – Puducherry. These elections may take place anytime between April and May this year. 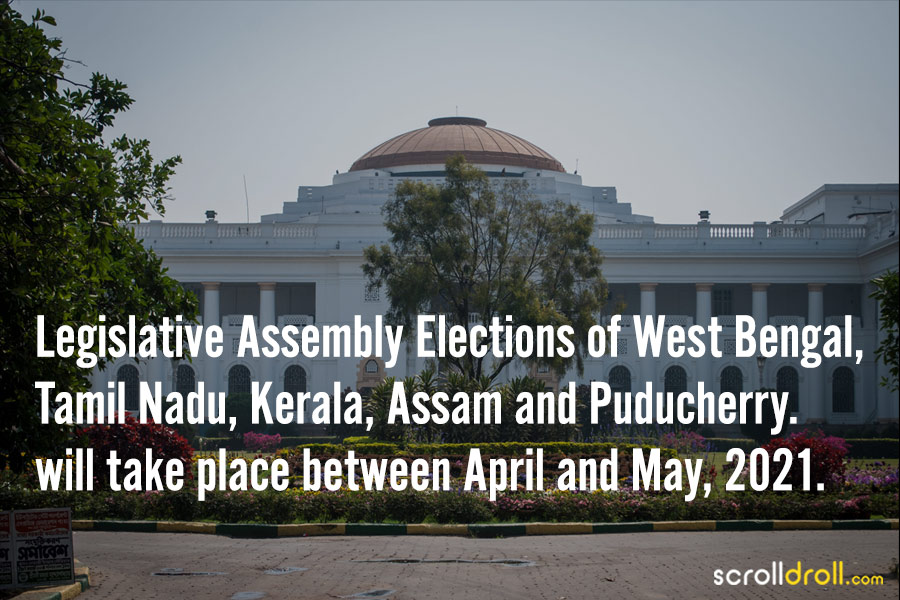 While a lot of award shows and ceremonies suffered cancellations or had to switch to an online mode because of the pandemic, the Annual Academy Awards happened as usual before the entire world started clamouring to shut everything down. In one of the most momentous wins of all time, for the first time, the best-director award went to a non-white person, South Korean director Bong Joon Ho, for his movie Parasite. This year, the Annual Academy Awards ceremony has been delayed by two months due to covid, and instead of February, will take place on April 25. 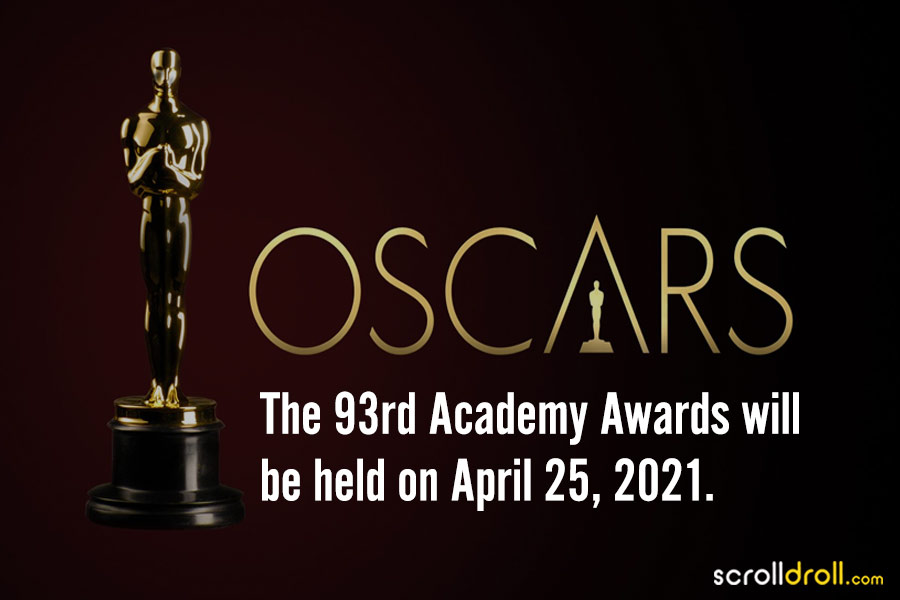 When Chandrayaan II was launched in 2019, the goal was to have a robotic rover over the surface of the moon to make observations. Chandrayaan II deviated from its course, however, and could not make a soft landing. Chandrayan III is expected to be launched by late 2021 to finish the goals set for Chandrayan II. The new Chandrayan III will have a different design than its predecessor.

(Update: The Chandrayan III launch will now take place in 2022) 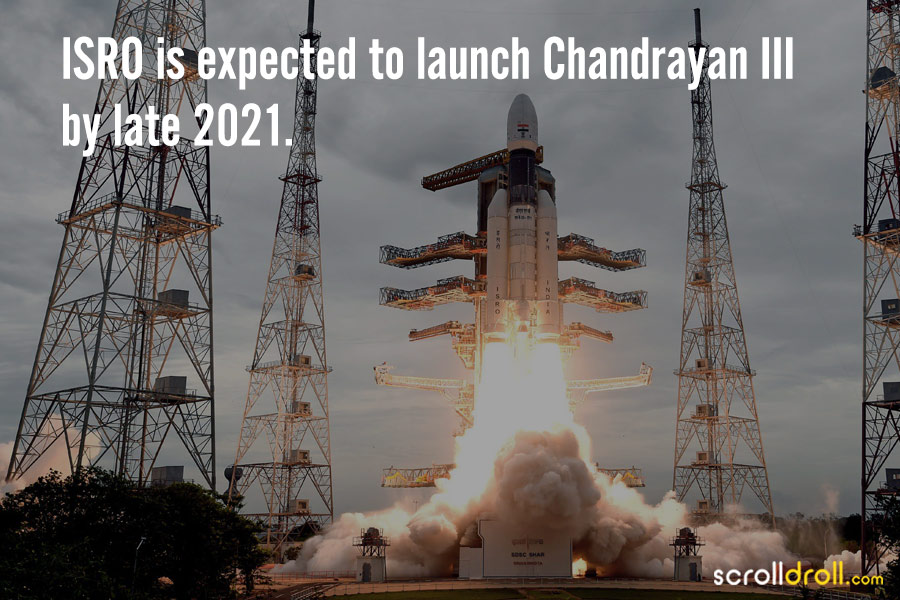 The 2020 UEFA European Football Championship was originally scheduled to be held from 12th June to 12th July in 2020. Of course, the pandemic had other plans. The quadrennial football championship has now been rescheduled to take place from 11th June to 11th July 2021 across twelve different countries. The opening game will be held in Rome, Italy. 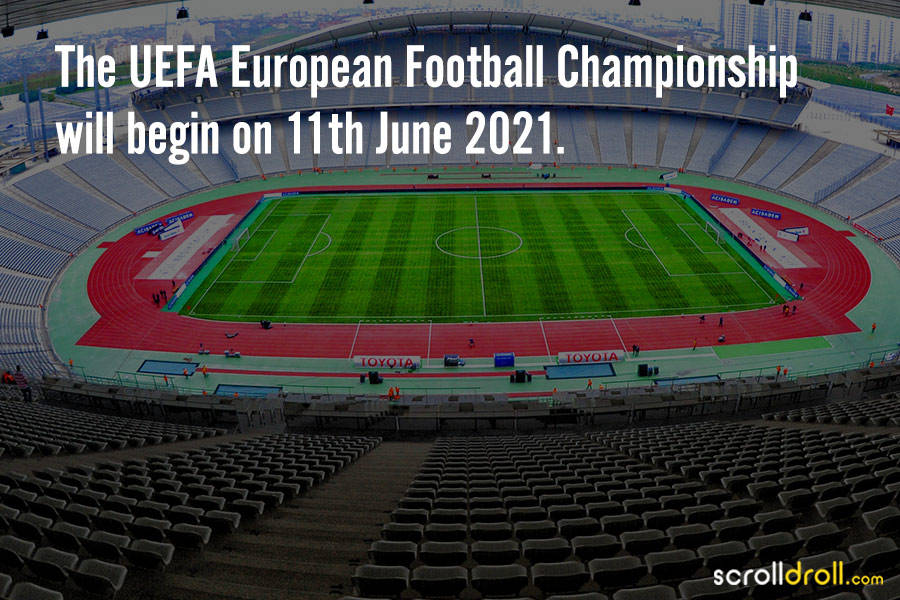 Cricket enjoys a popularity amongst Indians that is unparalleled. Naturally, millions of cricket fans wait across the country for the T-20 world cup. Sadly, the world cup was postponed last year because of the covid pandemic. It has now been rescheduled to take place this year between October and November in India. If audiences are allowed in stadiums by then, the fans are in for a treat! 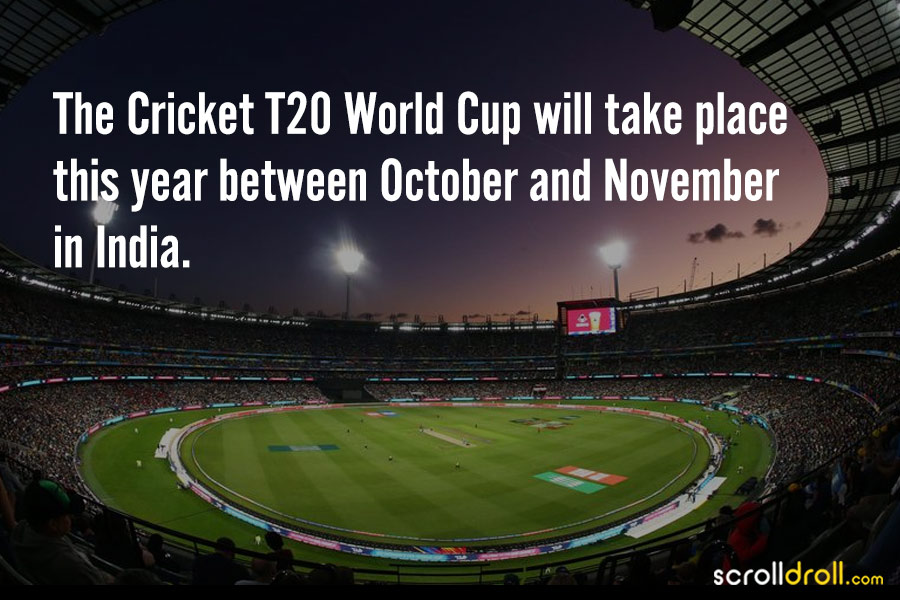 Populations across the world spent most of 2020 in anticipation of a vaccine for the deadly covid-19. Thankfully, by the end of the year, things were looking up. It has been projected that vaccination drives will begin all over India with first priority given to healthcare workers. These vaccination drives will begin in January itself. So far, two different covid vaccines have been approved for emergency use in India: Astrazeneca’s Covishield and Bharat Biotech’s Covaxin. 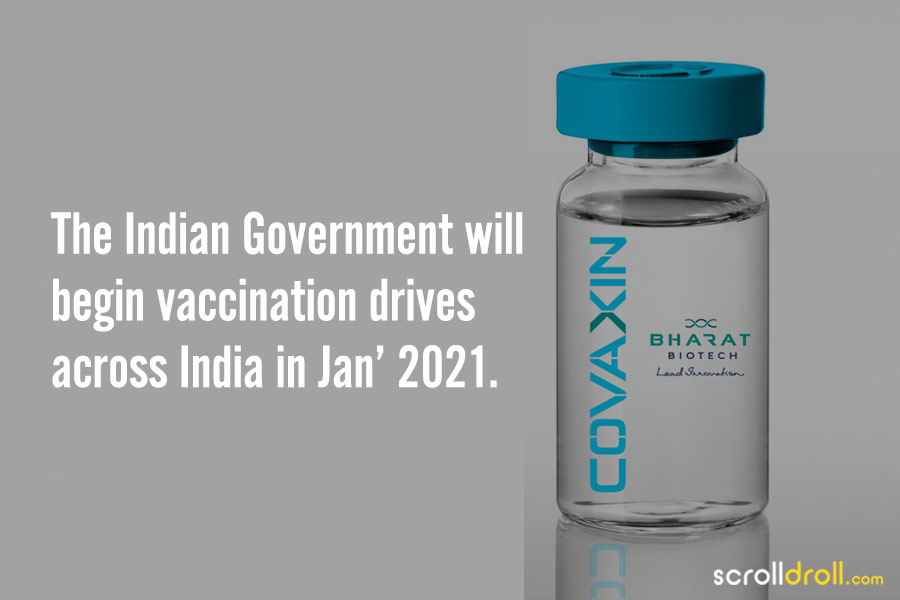 8. Launch of the James Webb Telescope

NASA has pioneered much of the innovation in aeronautics, and in one of the most exciting upcoming events in 2021 for space enthusiasts, NASA will be replacing its famous Hubble Space Telescope with the James Webb Space Telescope (or JWST). Named after James E Webb, the administrator of NASA who oversaw the Apollo mission, the JWST will be launched on 31st October 2021. The new space telescope is expected to have much clearer imaging than its predecessor.

(Update: the James Webb Telescope will be launched not before 24th December, 2021) 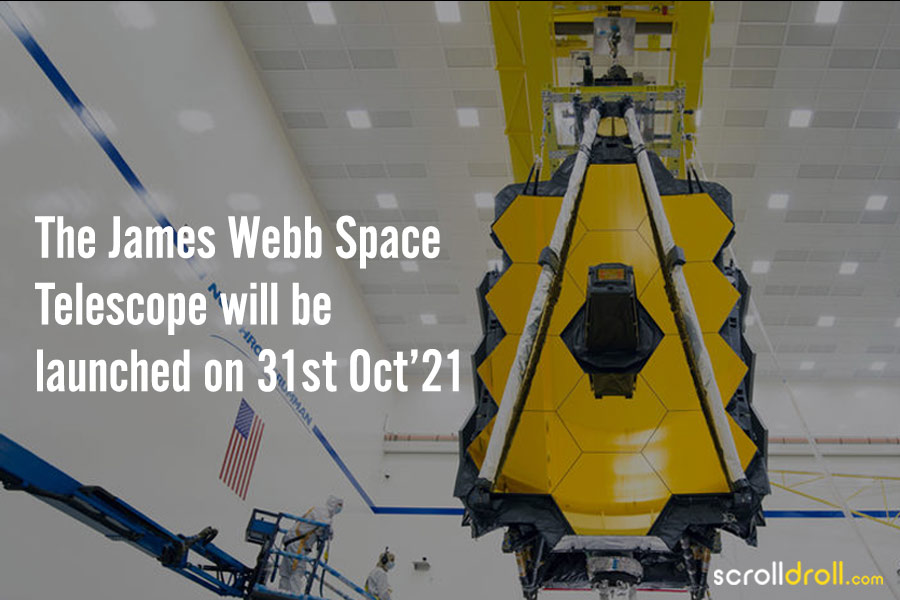 One of the most important events to get delayed due to the pandemic was the Tokyo 2020 summer Olympics. Originally scheduled to be held between 24th July and 9th August in 2020, the flagship multi-sport event has now been rescheduled to take place between 23rd July and 8th August this year. Because of the importance of the Olympic games in the sports world, the 2020 Tokyo Olympics is one of the most awaited upcoming events in 2021. 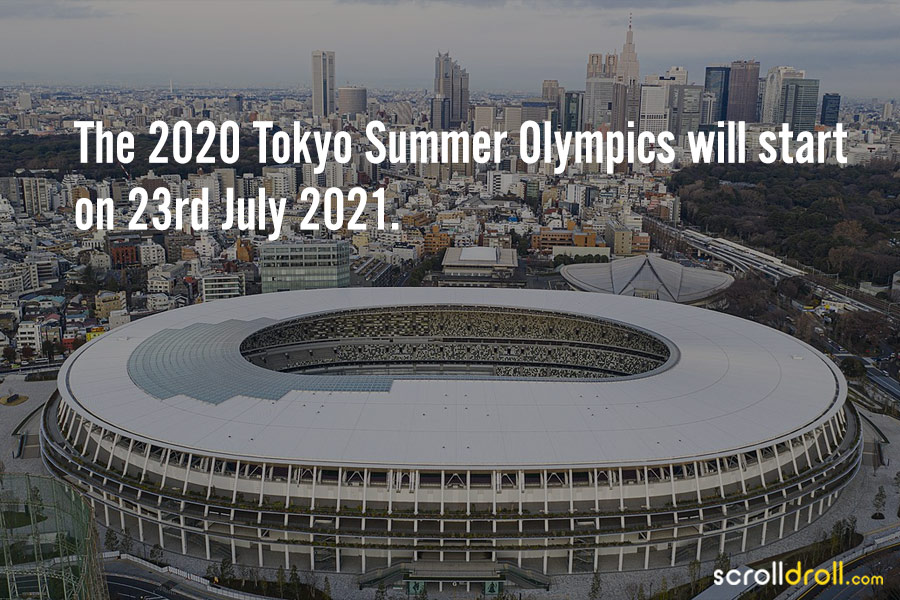 World Expos are events that are not only globally significant because of their magnificence, they are also a means of cultural exchange. One of the leading commercial hubs in the world, Dubai was supposed to host the World Expo in 2020. However, the event has now been rescheduled to take place between 1st October 2021 and 31st March 2022. 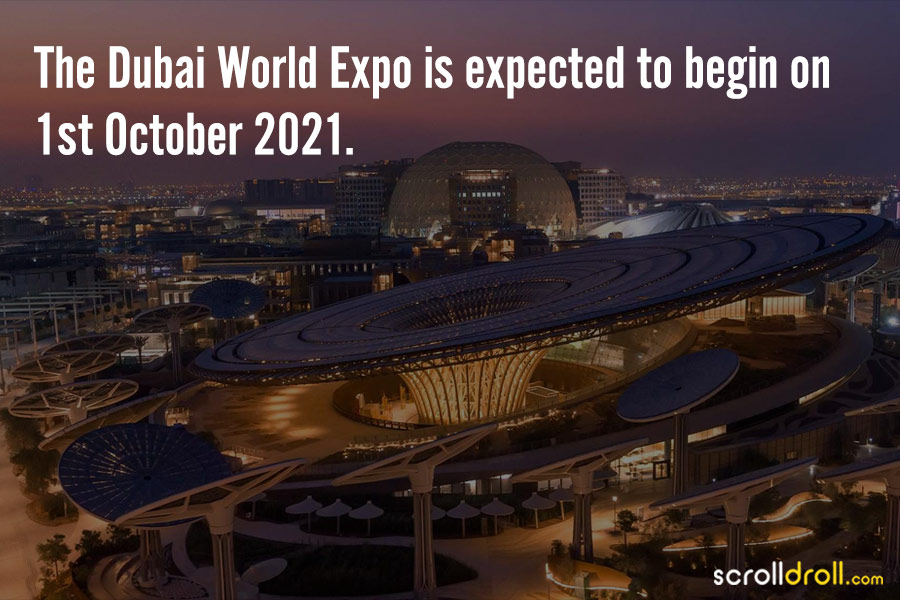 The Inaugural edition of the ICC Test Cricket Championship started on 1st August 2019, but because of the pandemic, many of the test series were postponed. Since test cricket is a longer format, it already takes much longer to wrap up than T20 matches and ODIs. With the pandemic in the air, the first ICC Test Cricket Championship is scheduled to now conclude on 14th June 2021. 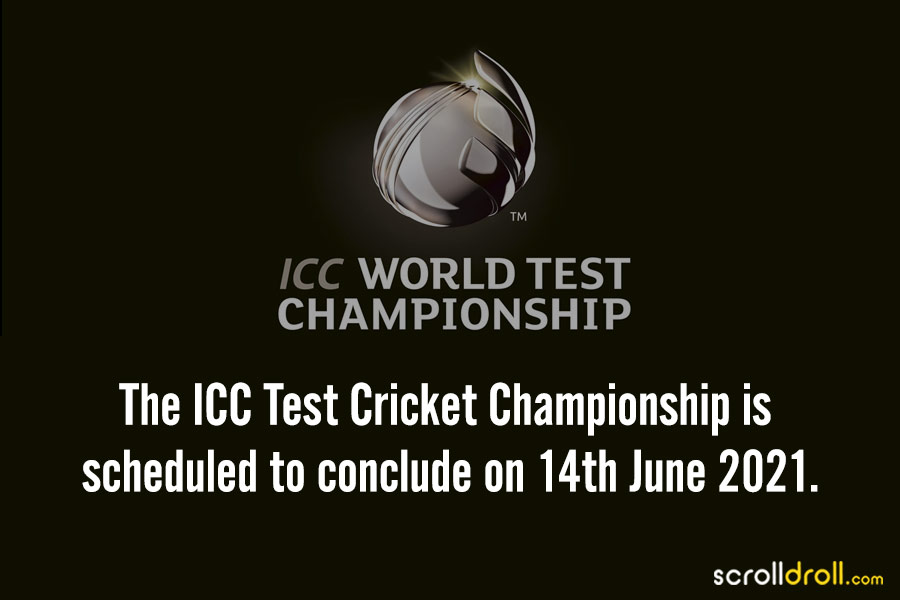 The 134th edition of the oldest tennis championship in the world, the 2021 Wimbledon championship is scheduled to take place between 28th June and 11th July. The Grand Slam tennis tournament was cancelled in 2020 due to the pandemic. Serbian player Novak Djokovic, who made headlines last year for accidentally hitting a lineswoman and consequently getting disqualified from the US Opens, and Romanian player Simon Halep, currently hold the defending titles in male and female singles categories respectively. 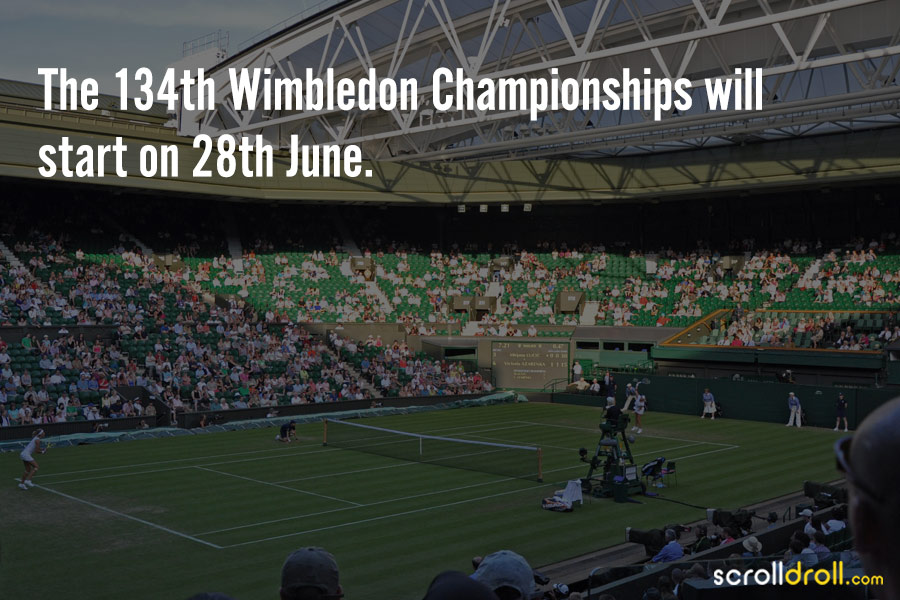 After the thousands of requests sent in by fans of popular TV show Friends all day every day, the makers finally gave in and decided to film a cast reunion in 2020. If you have read the article this far, you know the pattern already. Of course, the meet up was postponed because of the pandemic. However, in November last year, actor Matthew Perry, known for playing Chandler Bing on the show, took to Twitter to announce that the shooting is expected to begin in March 2021. If things go as planned, fans will soon be getting their wish fulfilled. 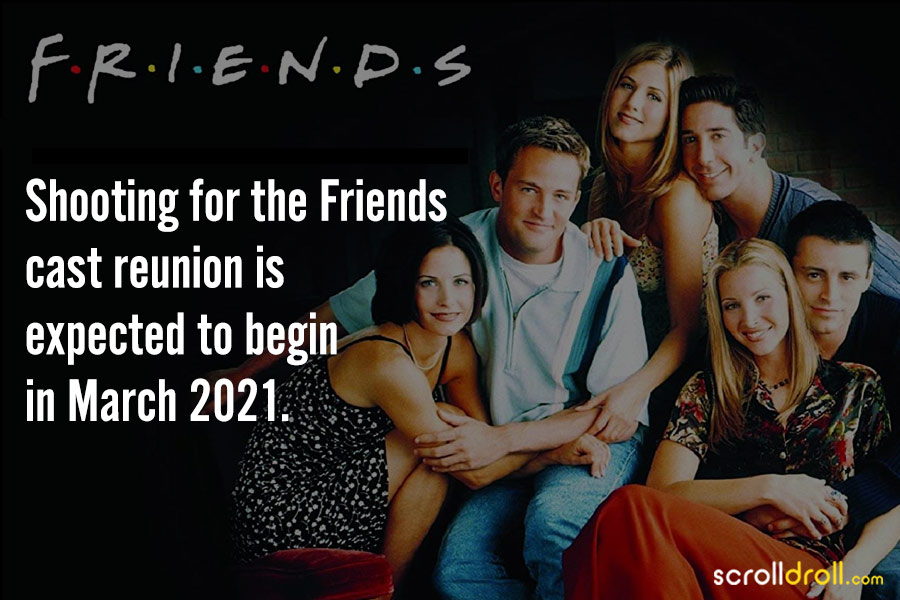 Which of these events in 2021 are you looking forward to?