The English invented Cricket, the Aussies mastered it and the Indians rule it. Cricket is a religion in India and we have heroes who have fought crusades to bring us glory. When it comes to the record books, the Men In Blue have a knack for rewriting them. Some of the most acclaimed records in the game belong to the Indians.

Let’s have a look at a few of them.

1. With over 664 International appearances (200 Tests, 463 ODIs & 1 T20), the Master Blaster has the most number of International Matches under his belt. 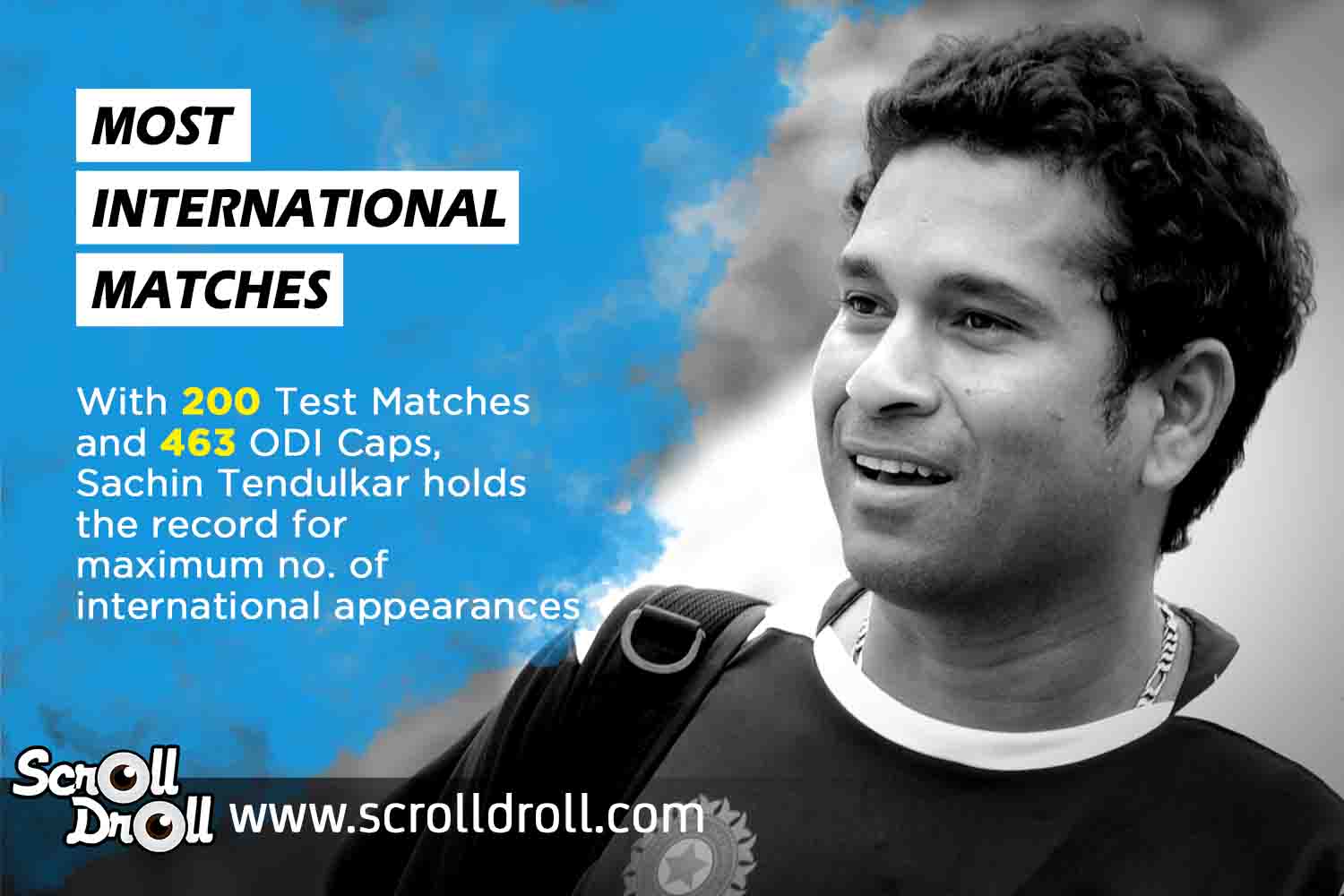 2. With 34,357 International runs, Sachin surpasses his closest Rival Kumar Sangakkara by over 6000 runs 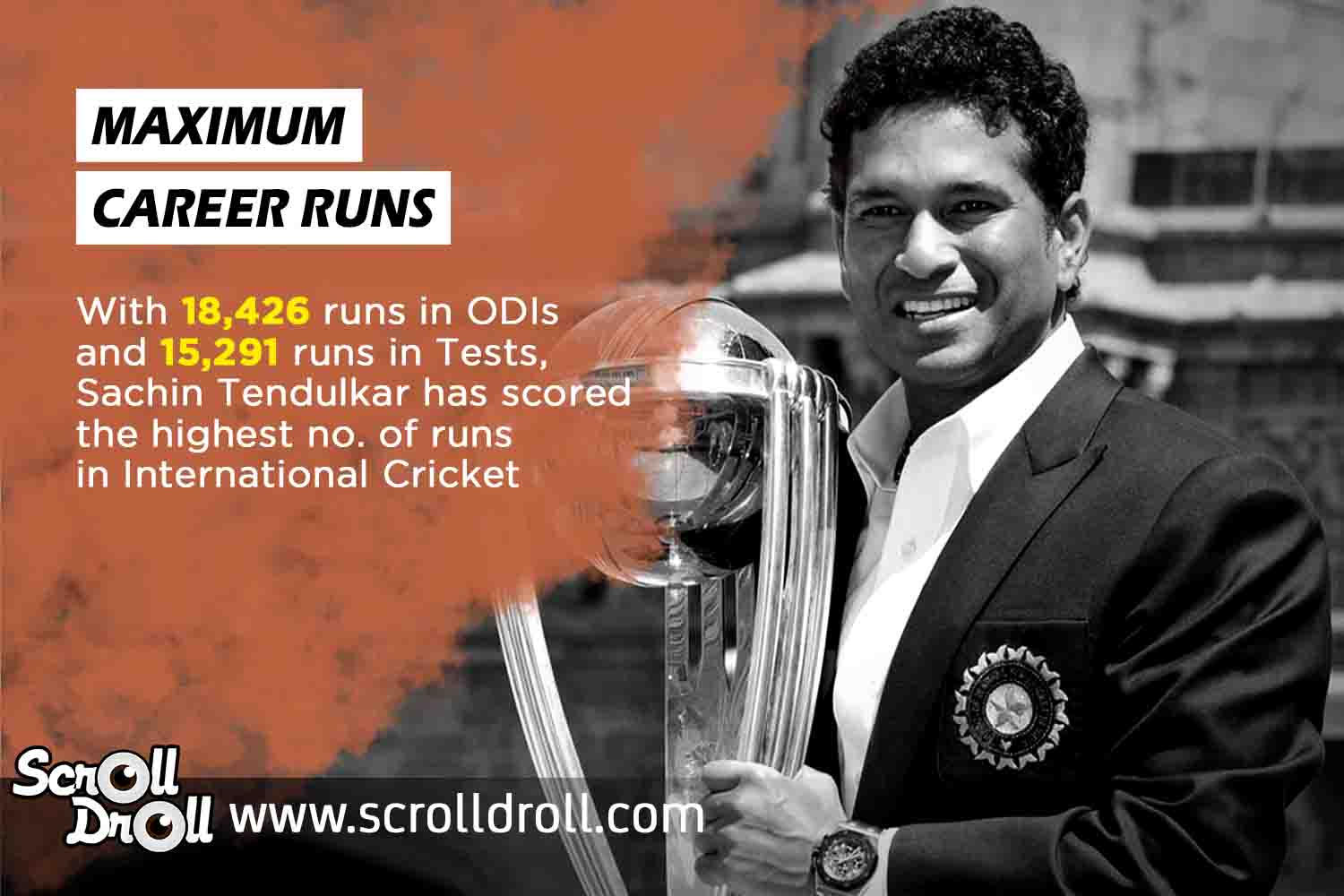 3. Sachin – The Only Man On The Planet Who Can Boast Of A Hundred 100s. His closest rival Ricky Ponting has 71. 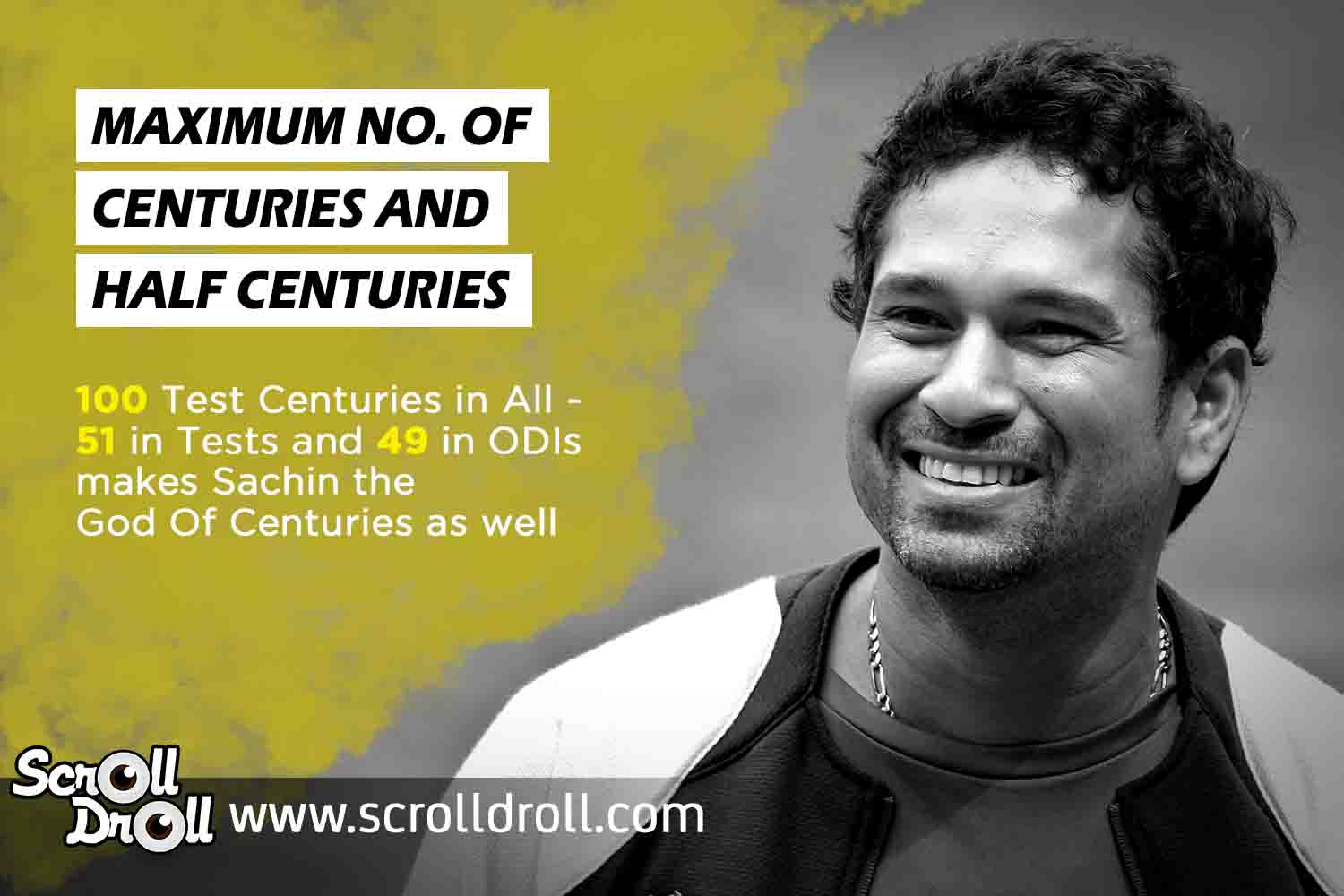 4. The Young leg-spinner from Uttar Pradesh had a dream run in the initial days of his career. As a 19-year old, he picked up 16 wickets for India against West Indies in 1998. Unfortunately, his career didn’t last long. 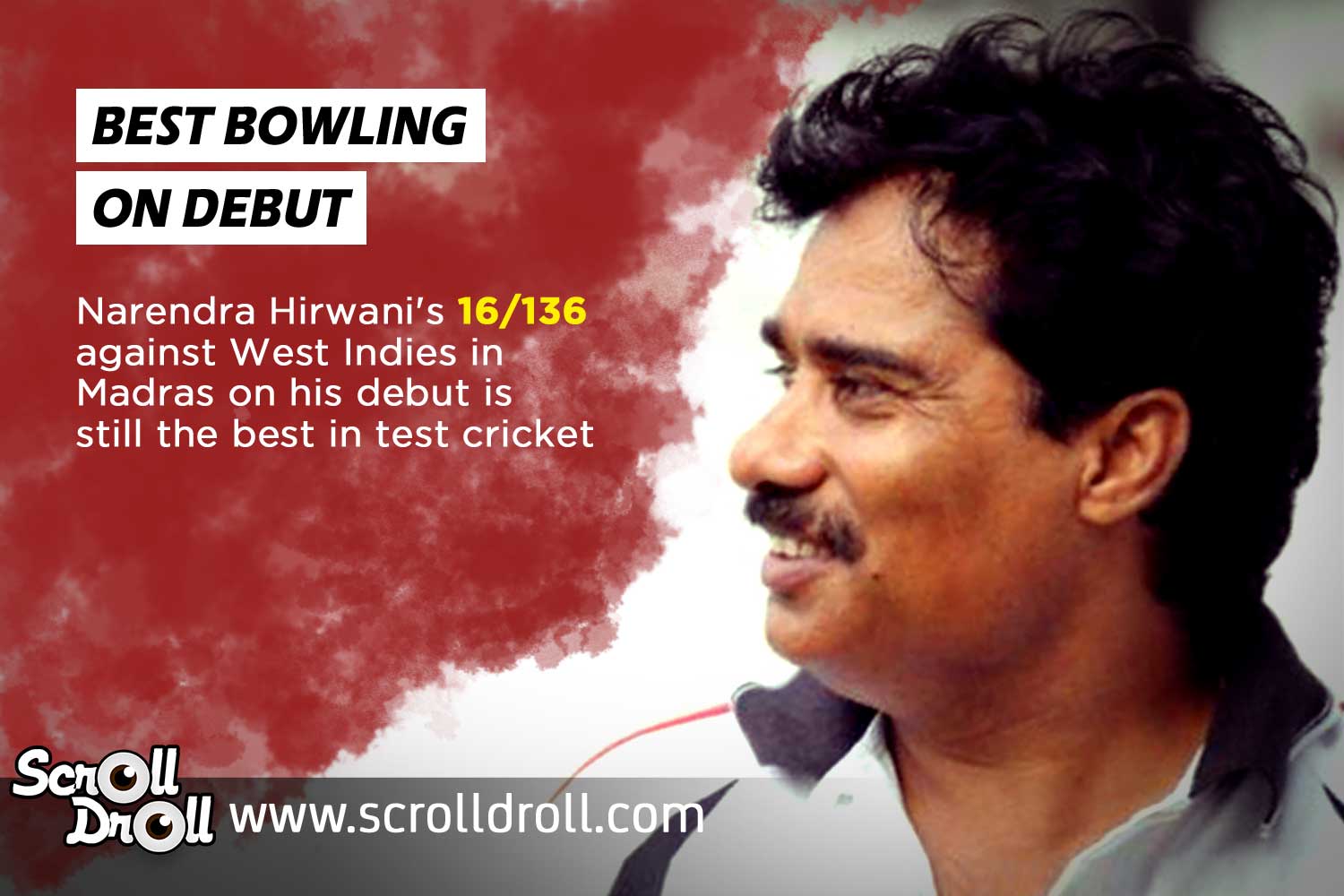 5. Rahul Dravid’s safe hand in the slips has fetched many wickets and helped him earn this record 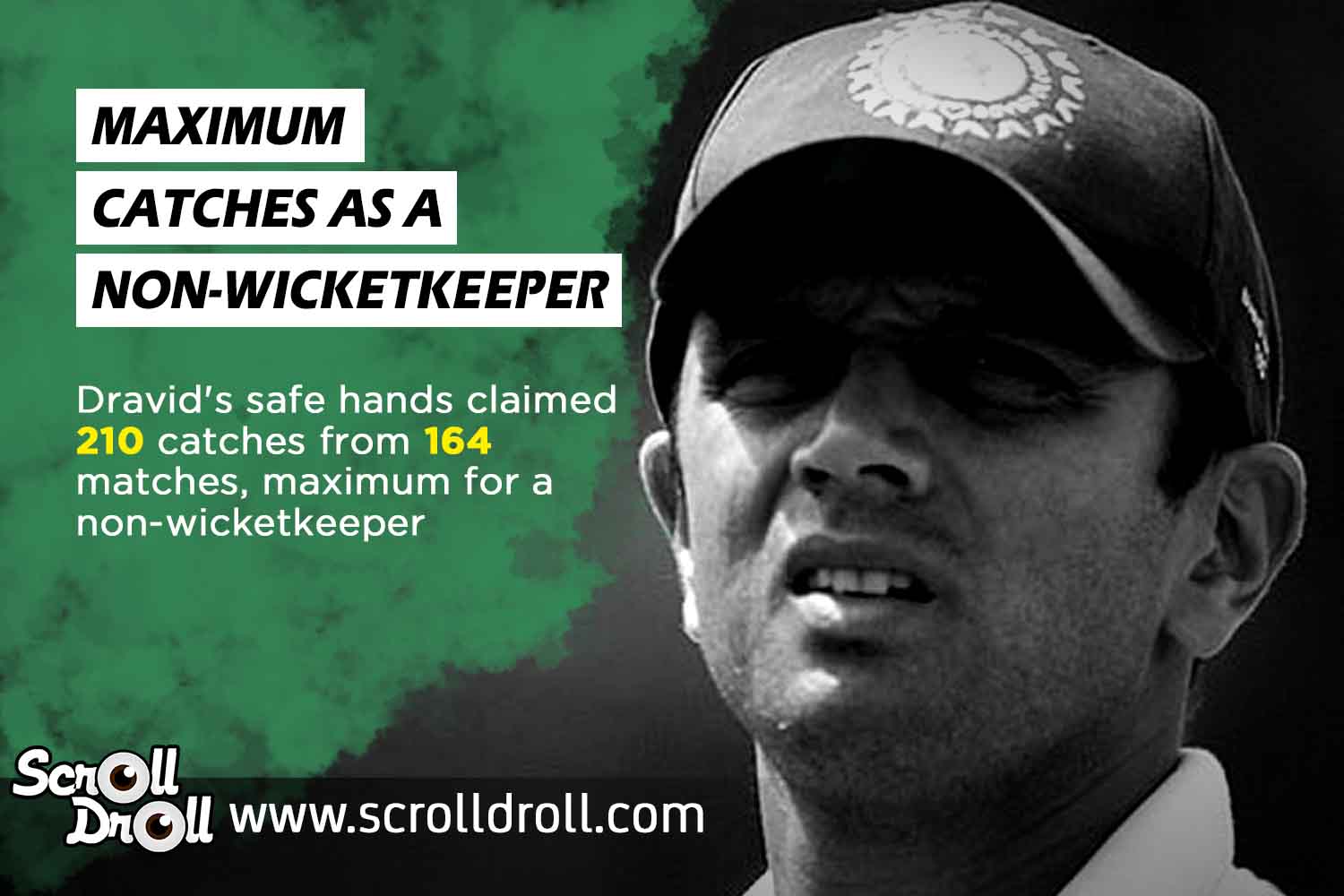 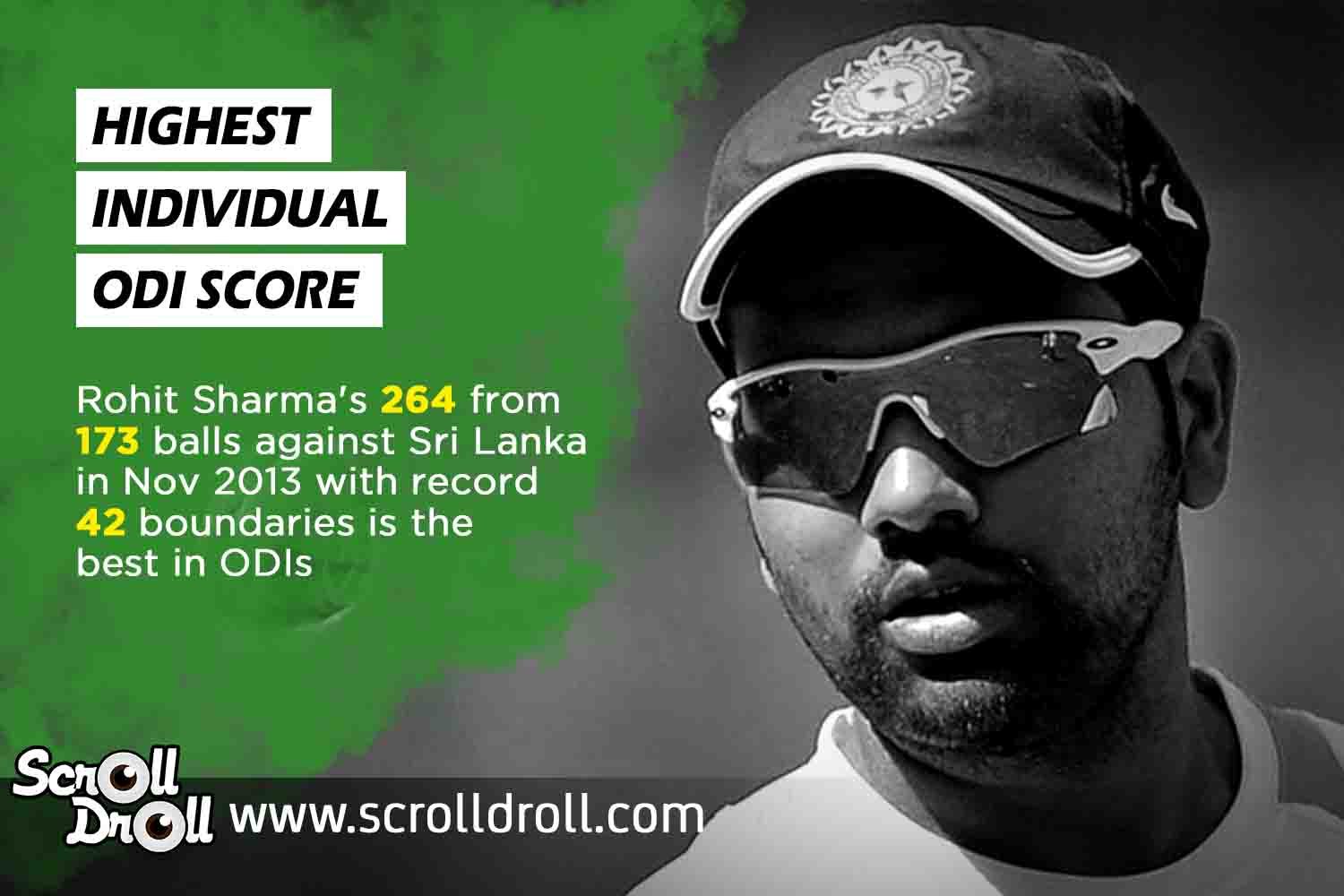 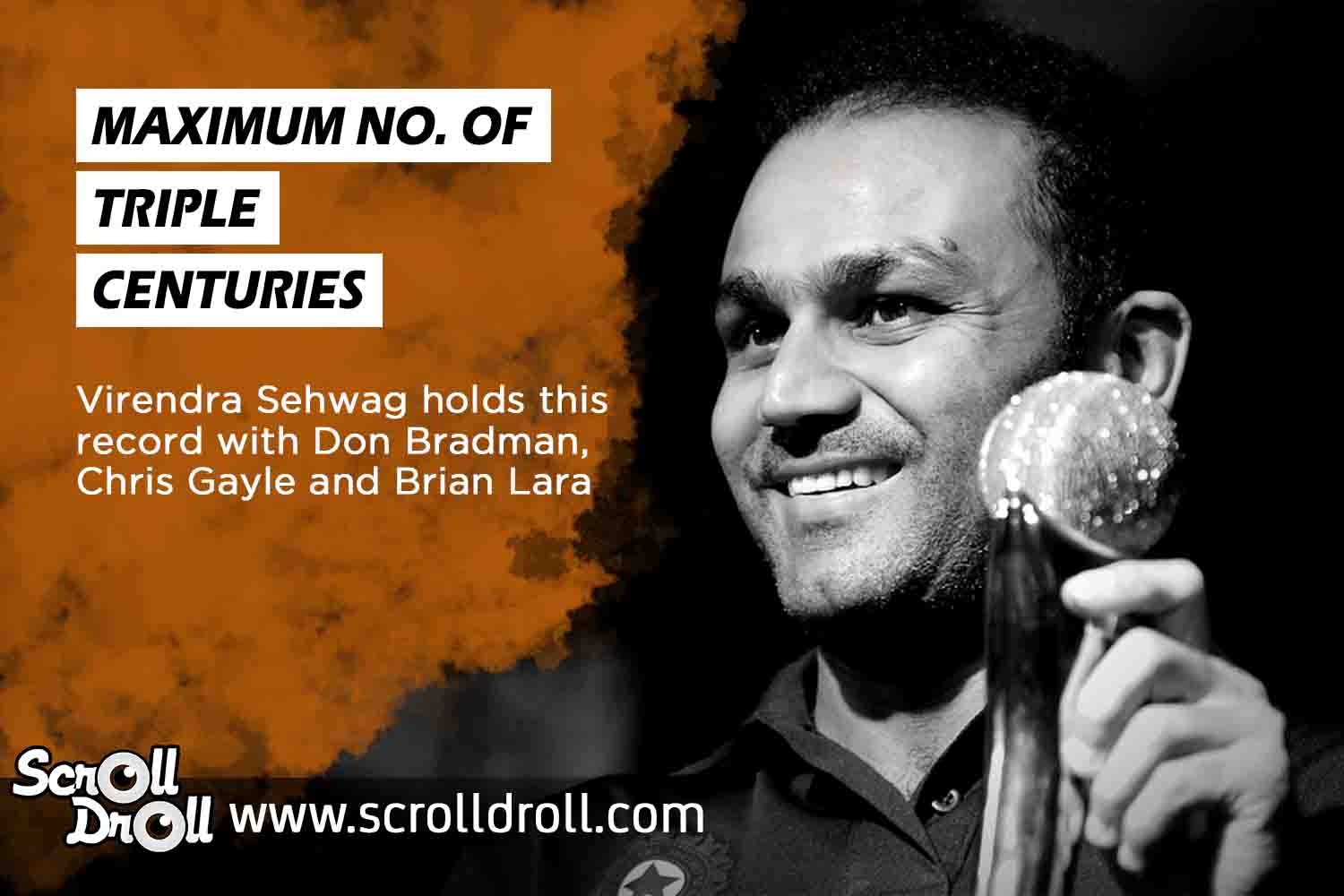 8. The left-hand spinner from Maharashtra has held this record for over 50 years now. He produced 21 successive maidens and a total of just 5 runs in 32 overs in the most stingy bowling spell ever. 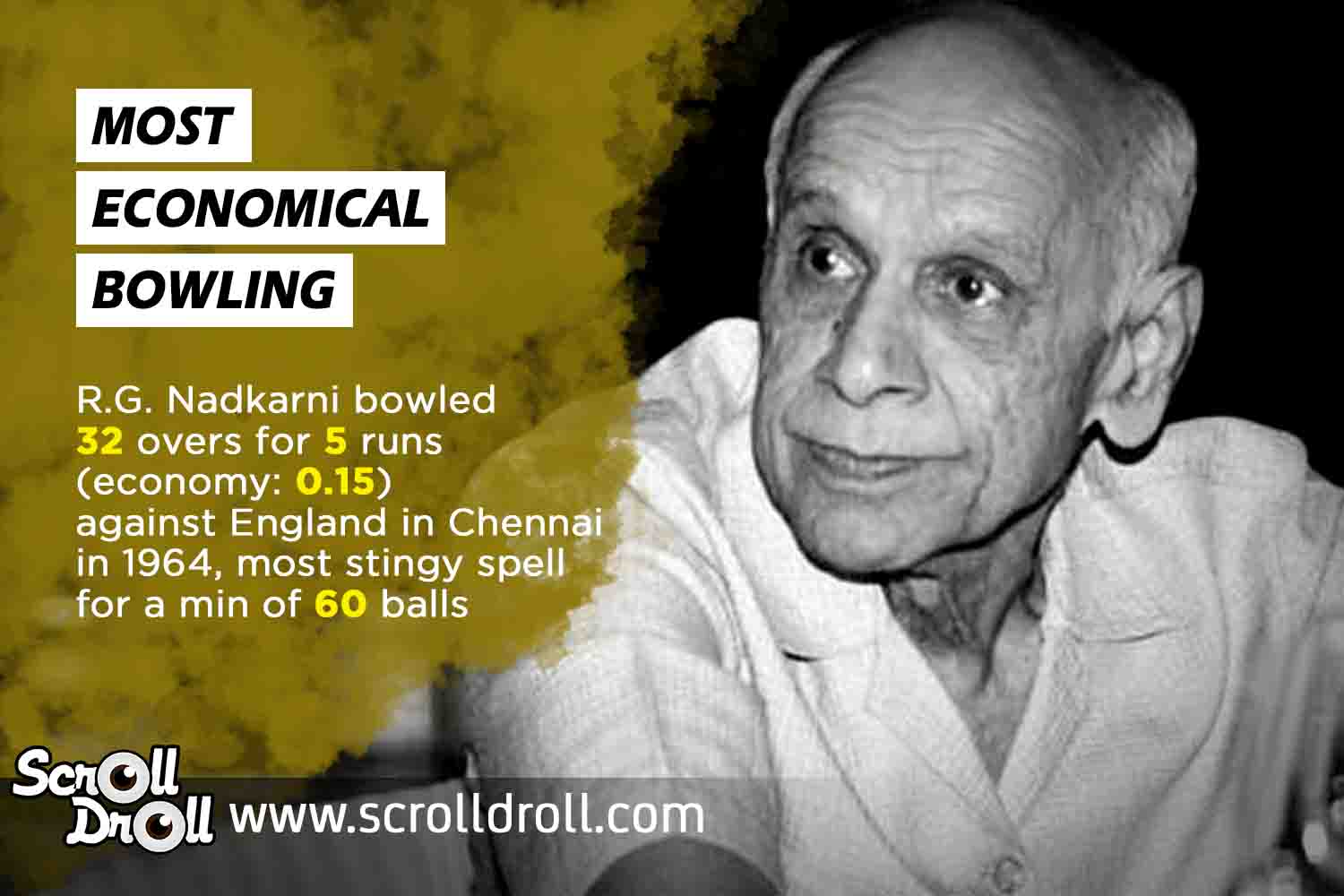 9. Yuvraj Singh became the first batsman in T20 Cricket and the second player in International Cricket (after Herschelle Gibbs) to score 6 sixes in an over against Stuart Broad in the 2007 T20 World Cup. 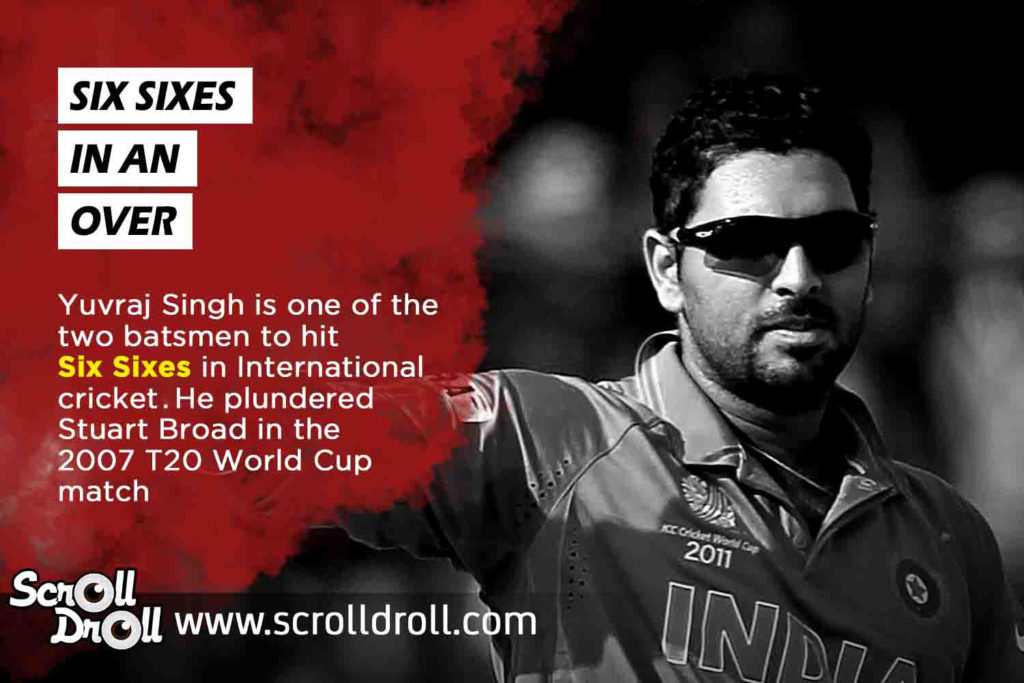 10. Feroz Shah Kotla in Delhi witnessed history in 1999 when Anil Kumble sent the entire Pakistani team to the pavilion in the 2nd innings of the second test. This was only the second and the last instance of this nearly impossible feat. 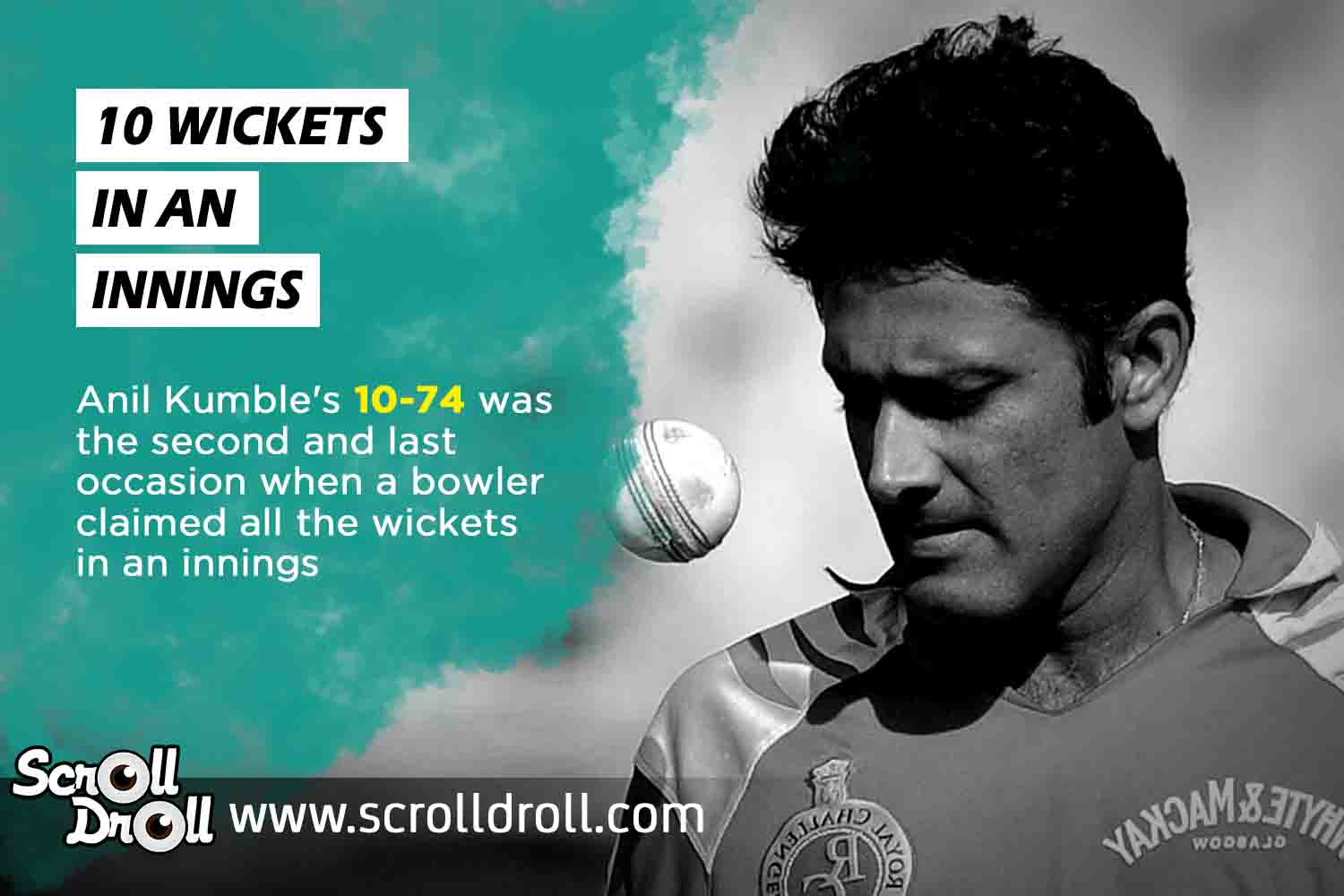 11. Forced to follow after a paltry total in the first Innings, Rahul Dravid and VVS Laxman’s partnership helped India take the lead and avoid a defeat. A superb bowling performance by Harbhajan and Sachin along with Ganguly’s aggressive captain ship helped India dismiss the Kangroos. It was only the third occurrence of a victory after following on and the last one so far. 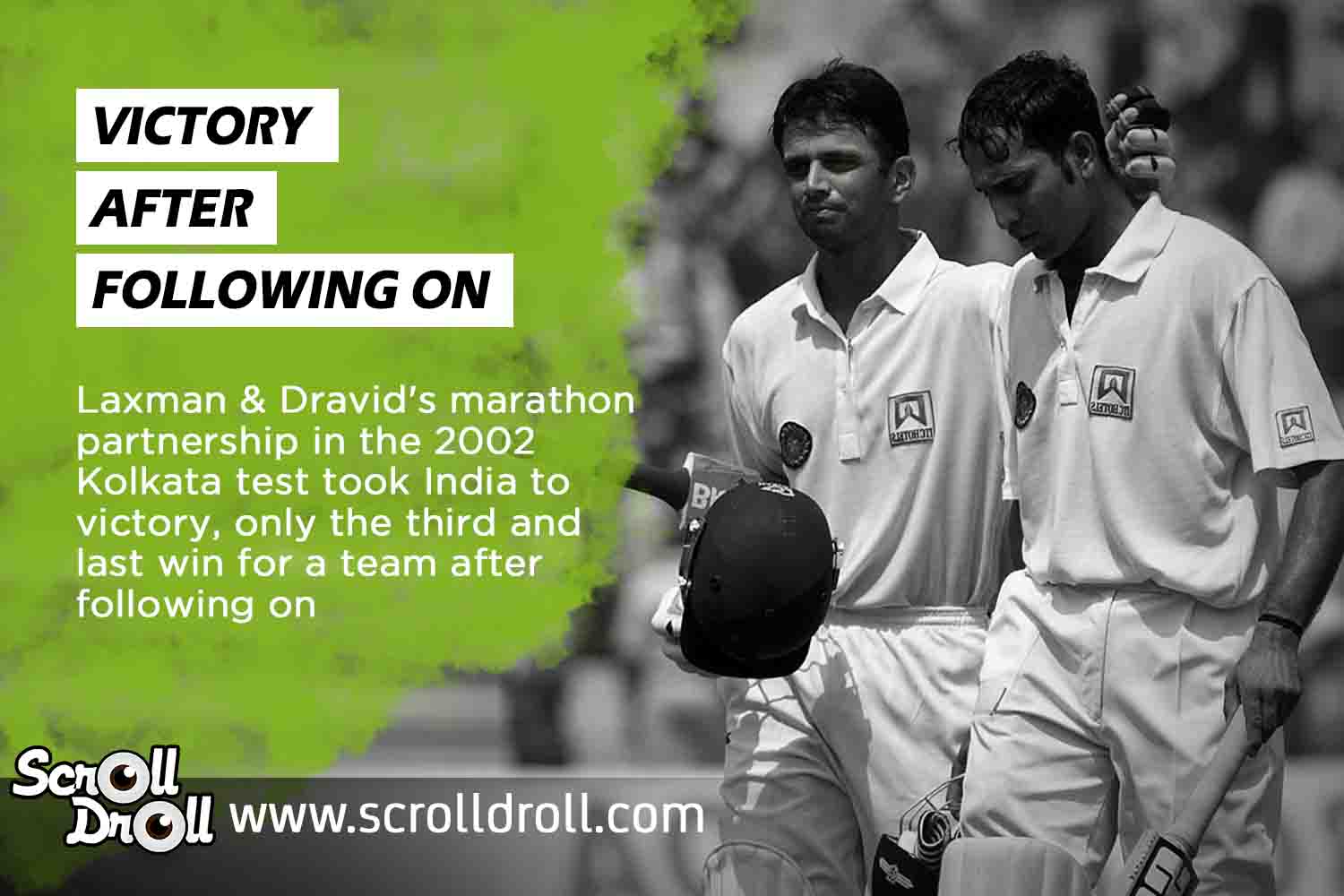 Did we miss a record we should have included in this list? Let us know in the comments.

Deepak Rawat: The IAS Officer With Over 3 Million YouTube Subscribers