We all know the actress who played the character in Harry Potter who was every little girl’s inspiration. She made a name for herself by playing Hermoine and has grown up to be a remarkable actress and women rights ambassador.

Here are a few interesting facts about Emma Watson

1.Harry Potter series wouldn’t be the same if she hadn’t been there 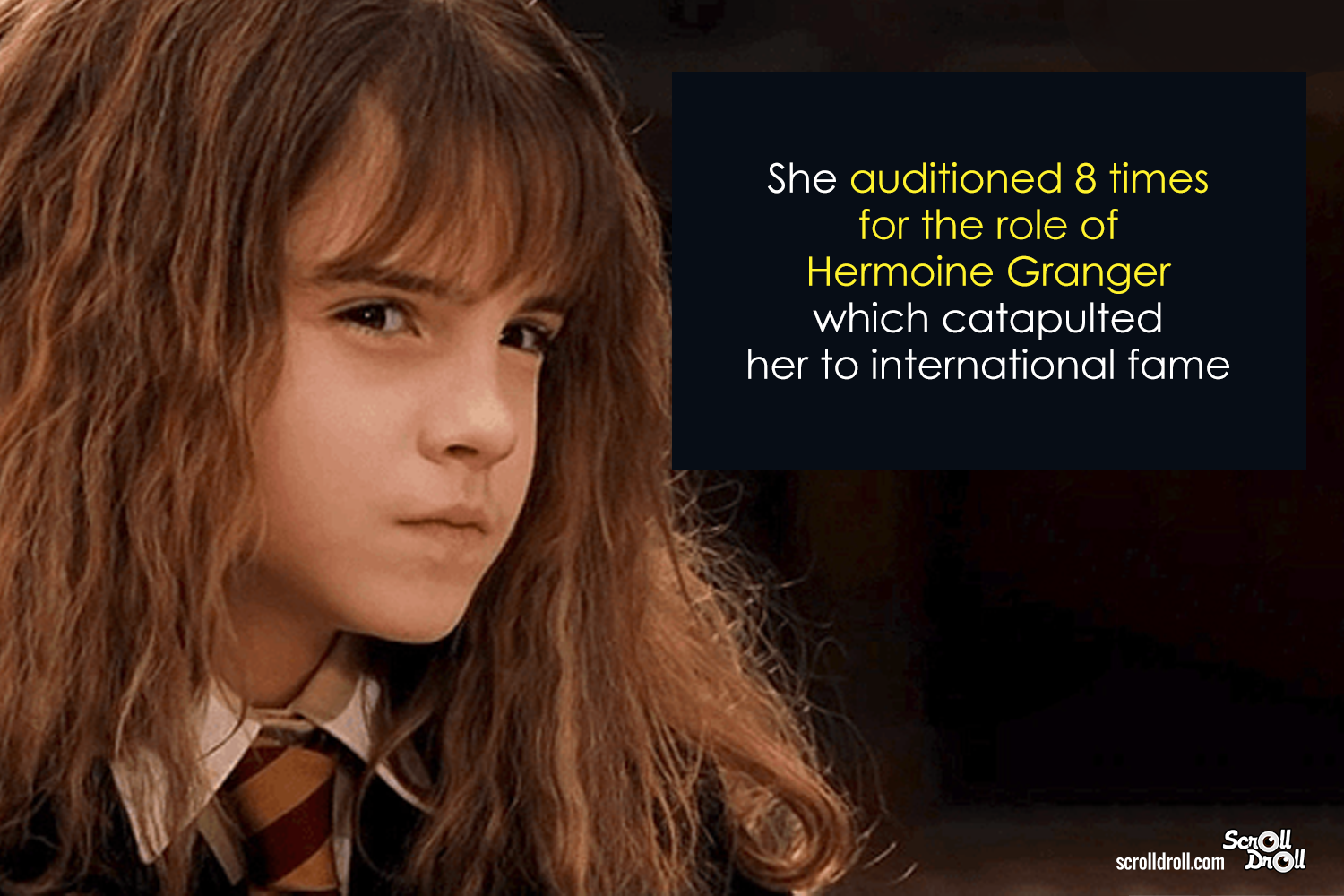 2. Harry Potter and her other movies helped her achieve this 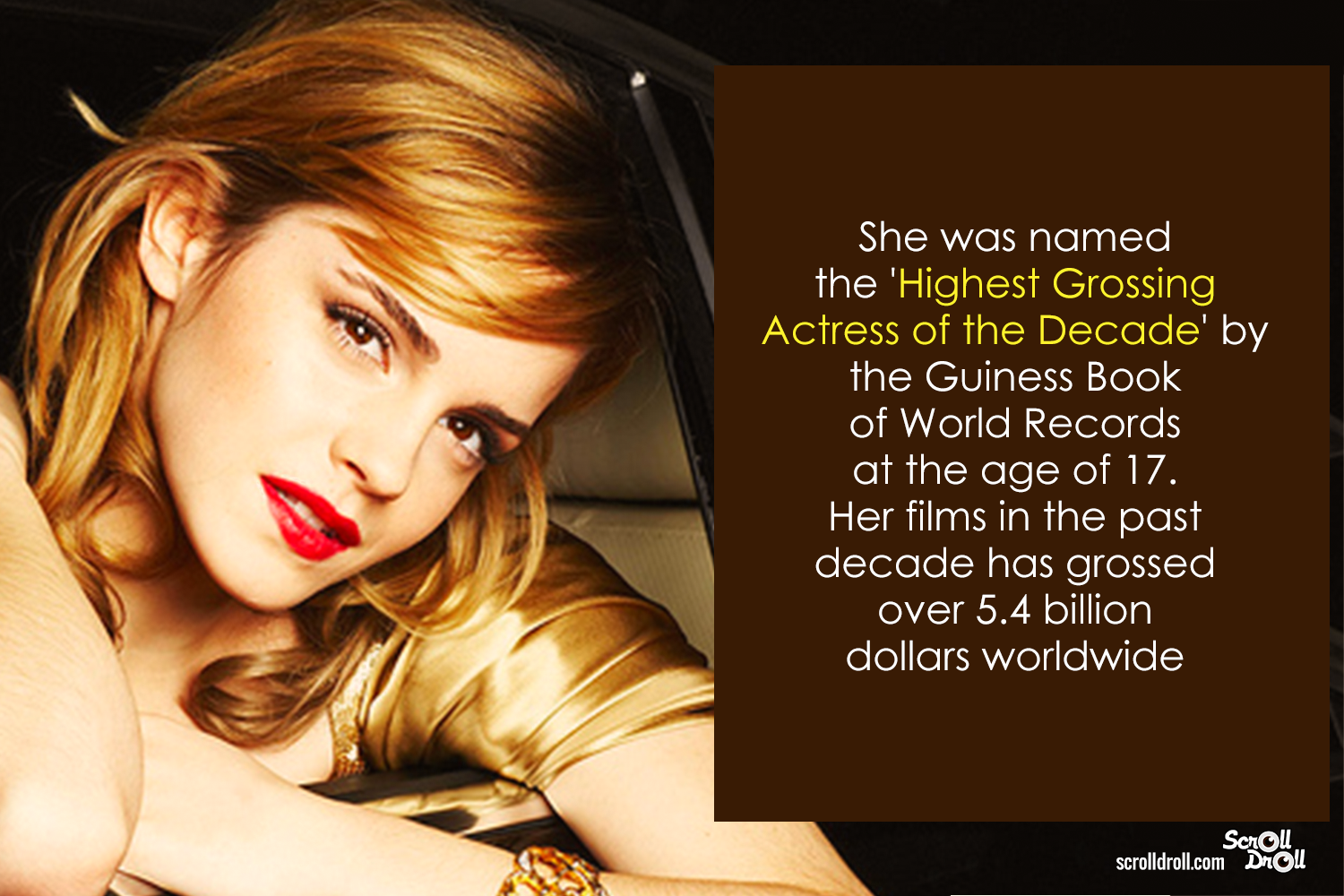 3. She never fails to impress us 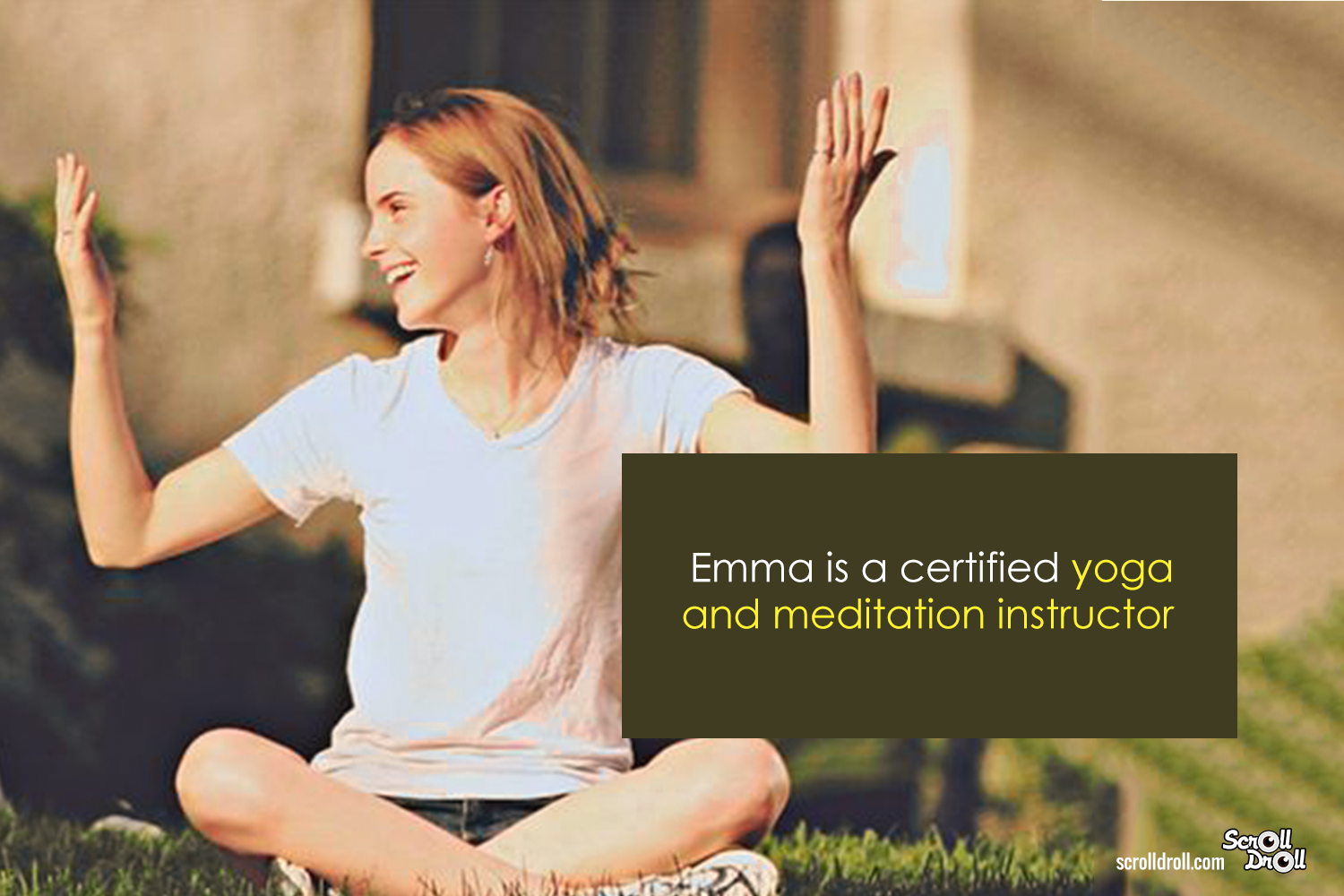 4. She is also just like us.Except that we don’t get invited to Oscars Party 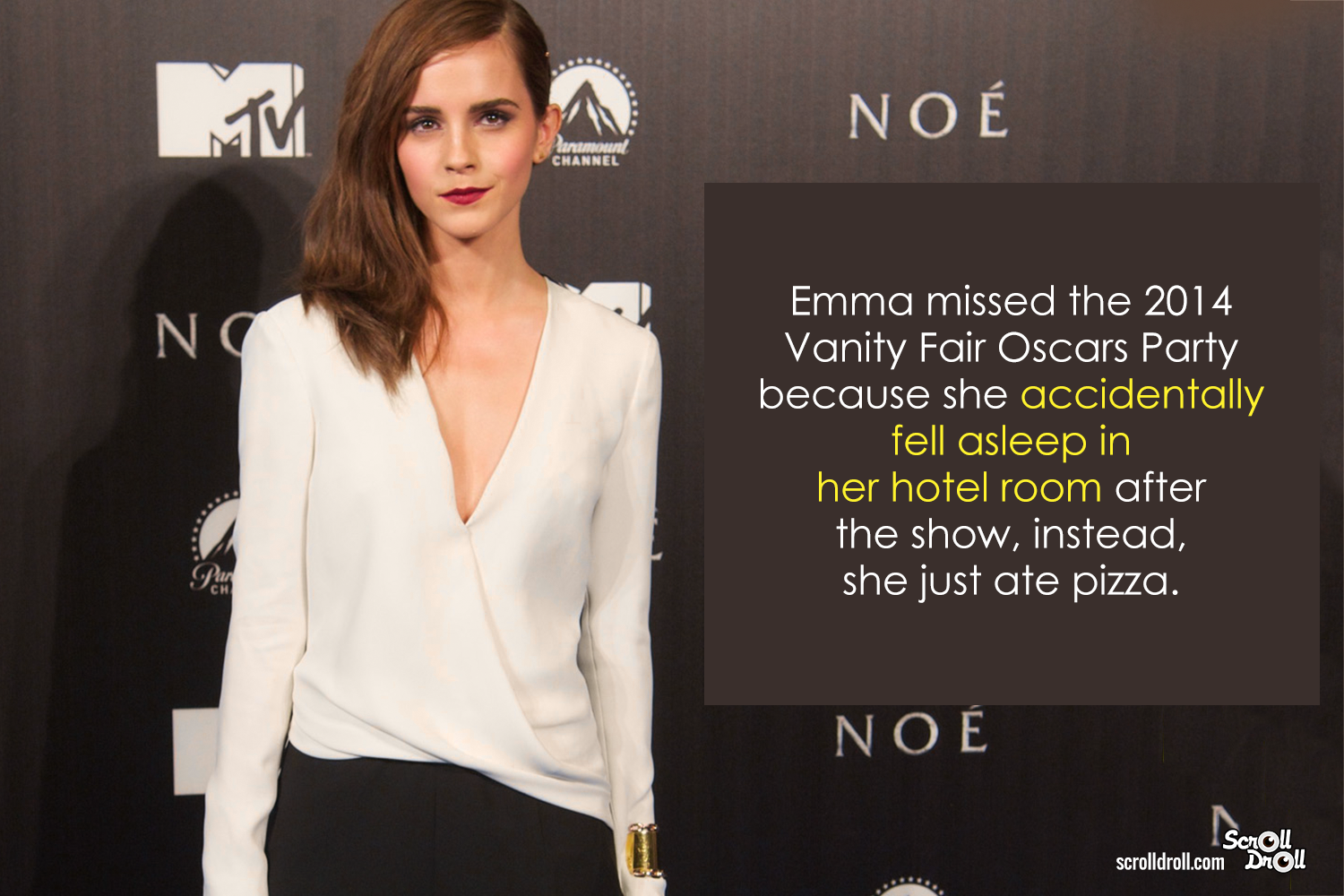 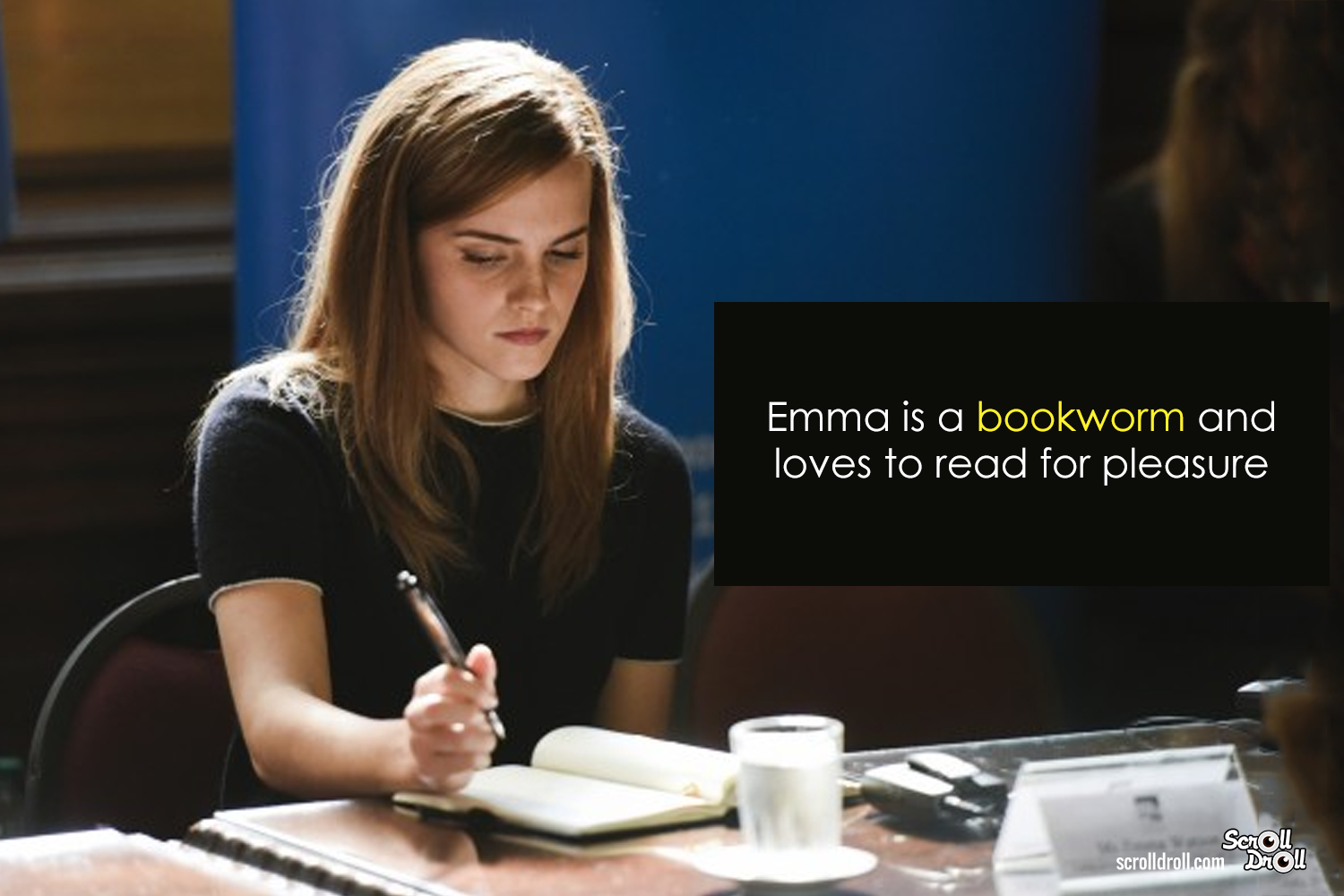 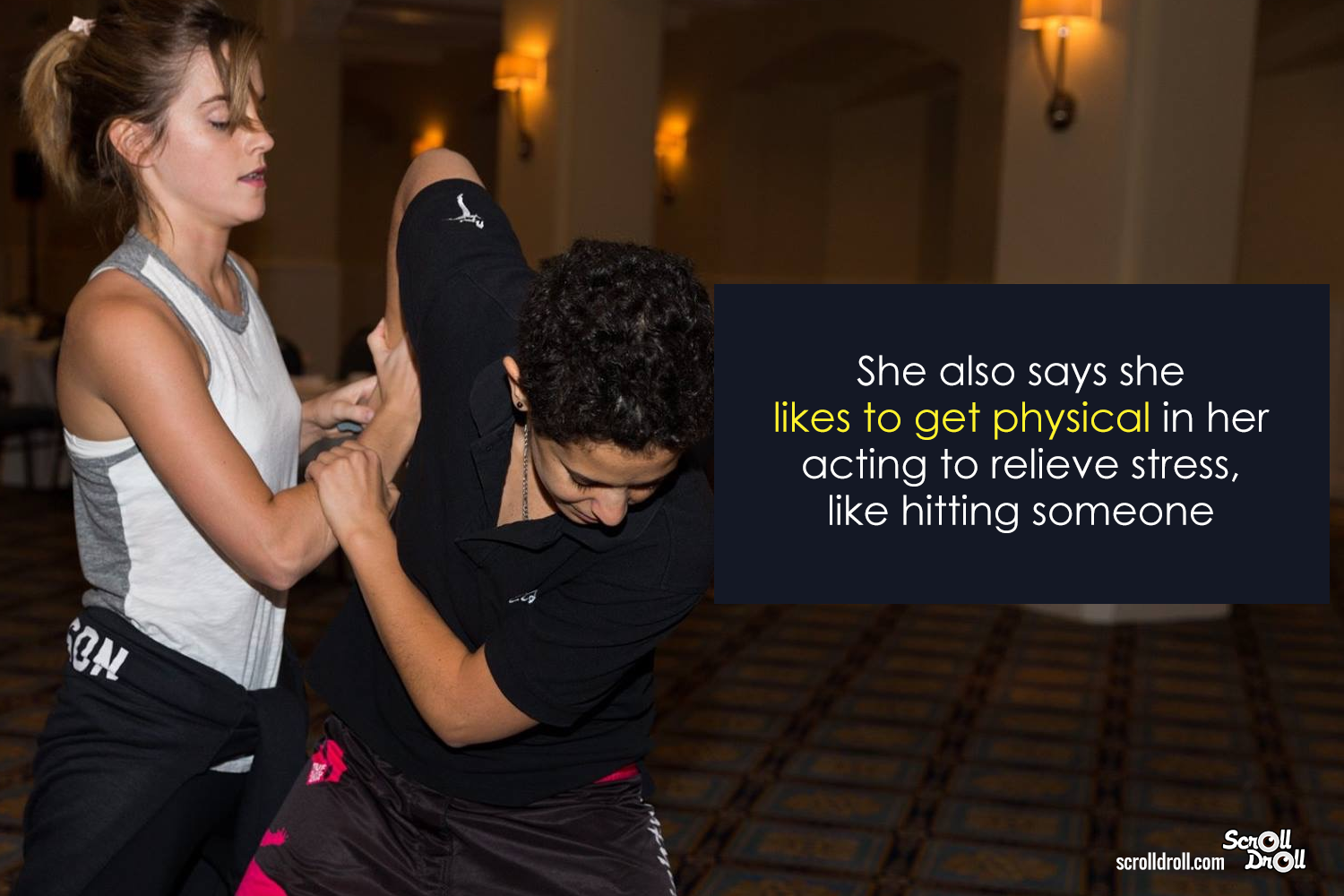 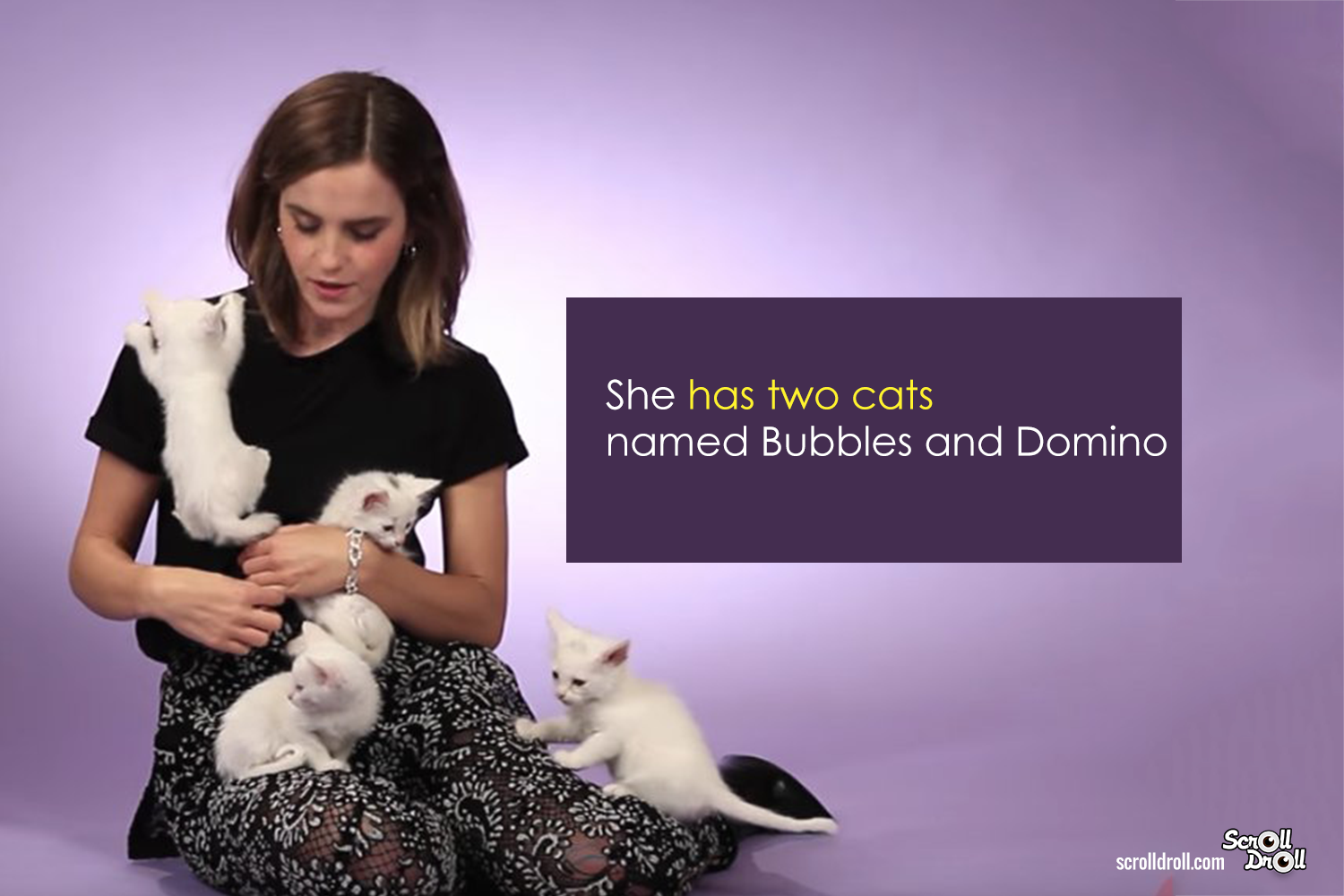 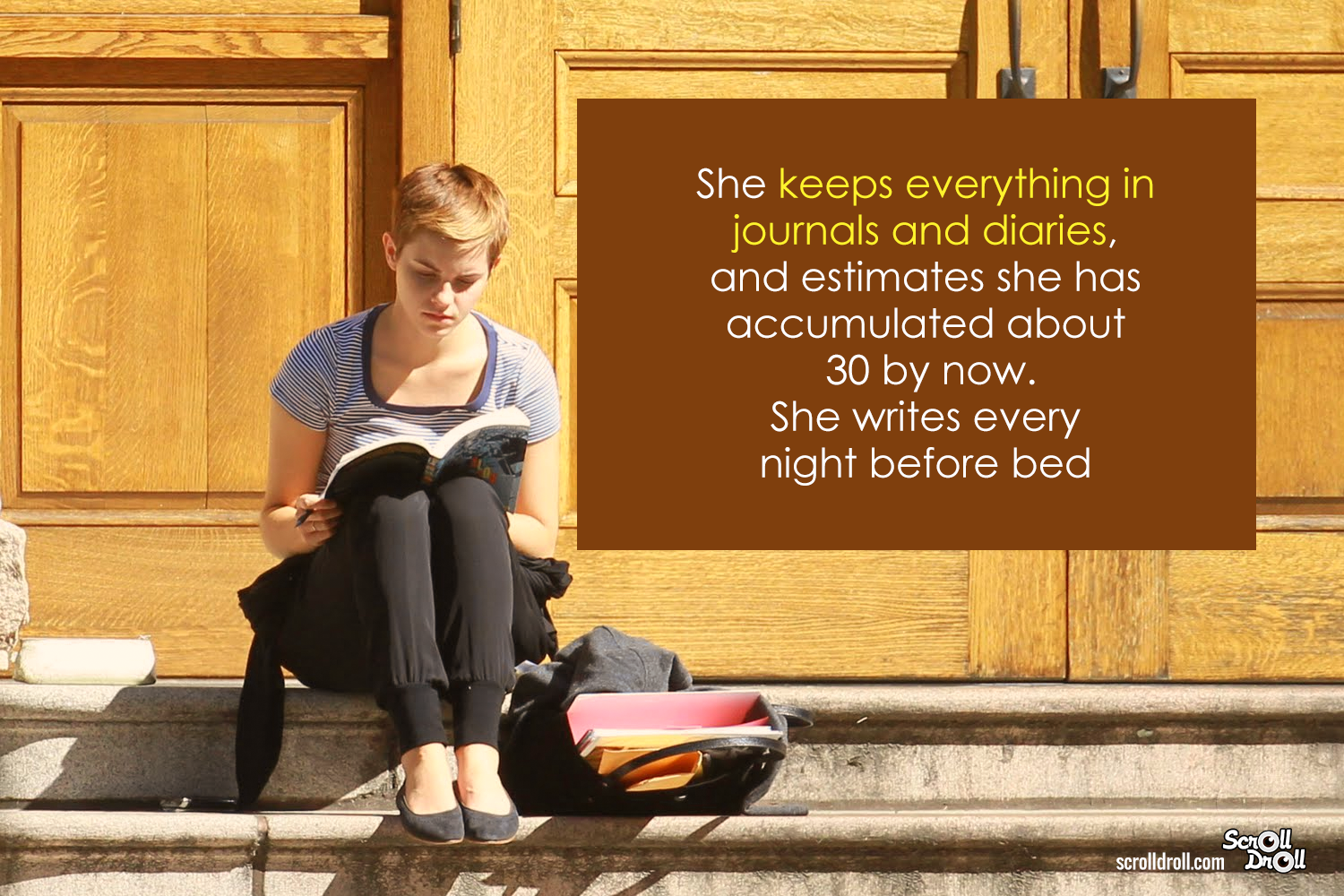 9. She is all for women equality 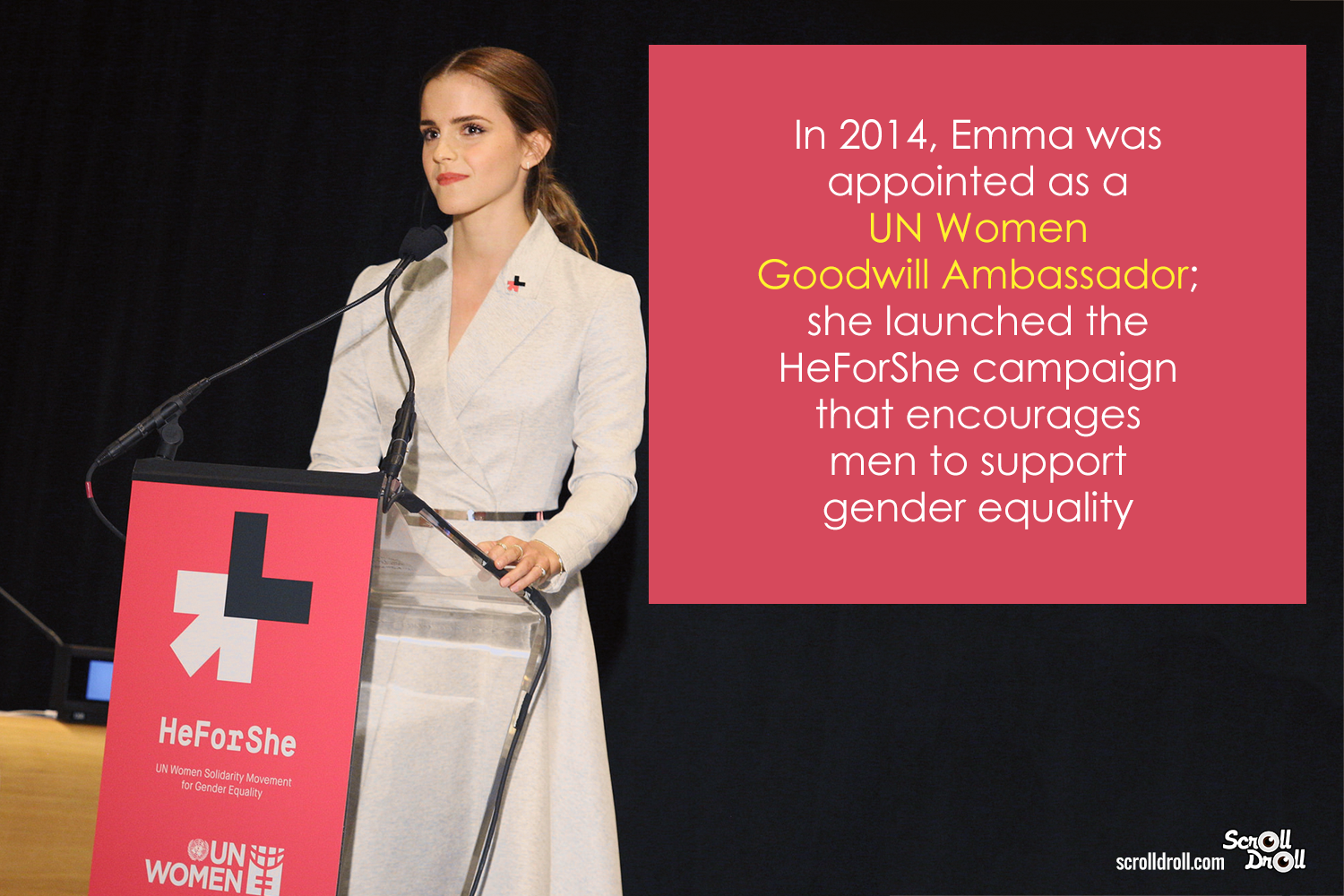 10. She’s got the brains and beauty 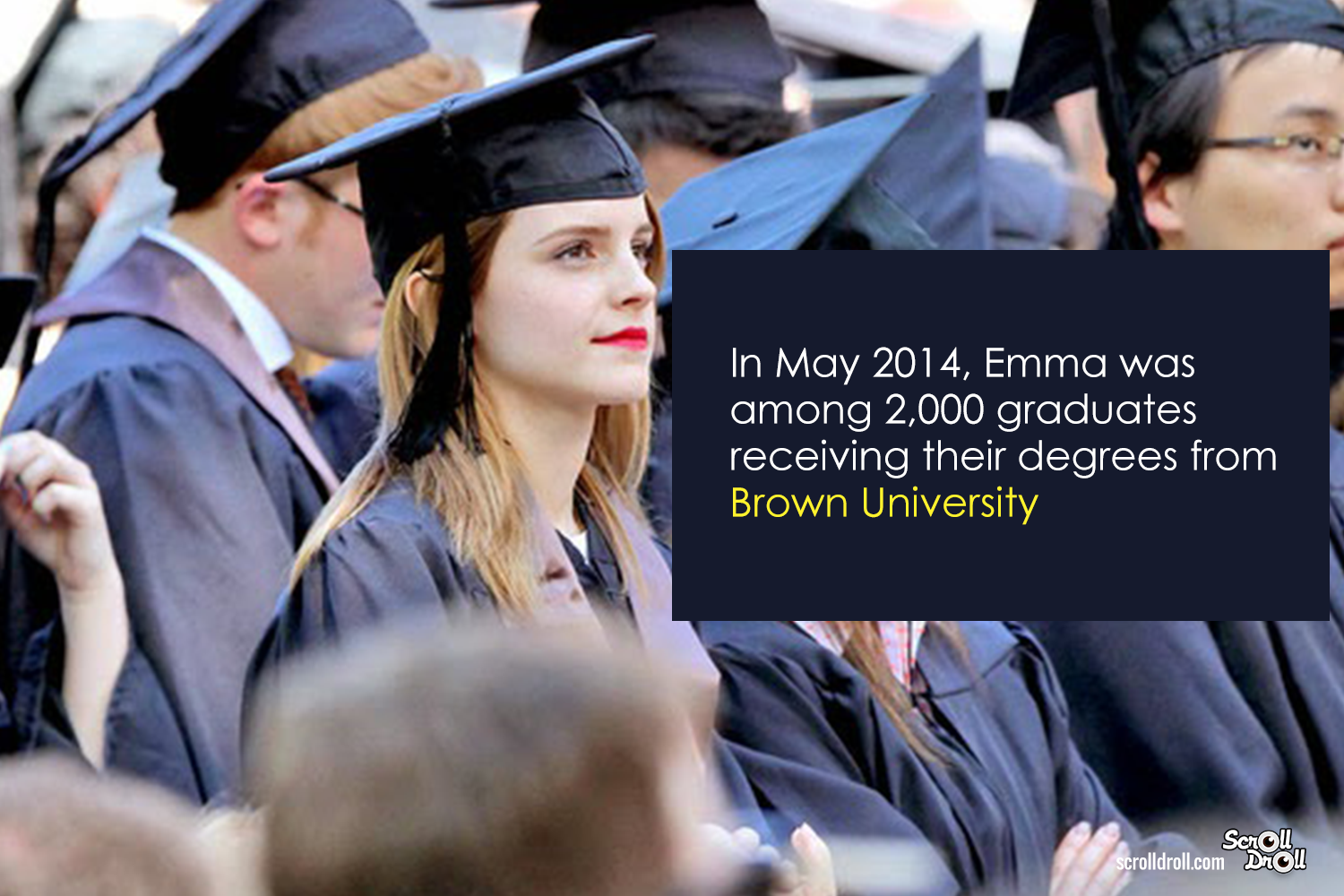 The little girl we all grew up watching has grown up to be like her character – Intelligent, smart and ambitious. She is also very active for her UN Women Campaign HeForShe which has gained supporters all over the world.