Taiwan, a country which has long been home to some of the most important microchip plants on the planet, has recently been in talks with India to open new manufacturing sites in India. If successful, this deal would be worth an estimated $7.5 billion, along with thousands of new jobs and ongoing economic opportunities.

Initially, there were some doubts about the necessity of a new plant, but these fears have so far been assuaged. The primary reason for the continued interest in the new plant ties into the global microchip shortage, which has affected electronic devices in CPUs, modern cars, 5G networks, and more. Since this chip shortage is predicted to continue until at least 2023, a new plant is looking increasingly like a worthwhile bilateral investment.

Why the Chip Shortage?

The global chip shortage has been affecting electronic manufacturers since the beginning of 2020, with no sign of slowing down. A portion of this problem is owed to the simple increase in popularity of tech-based interests, such as video gaming. According to this popular source, forms of digital competition in eSports alone are on a significant uptick in titles like League of Legends, CS: GO, and Valorant. This general evolution has kept pushing demands on manufacturers, thanks to more modern parts requiring more chips on their circuit boards. 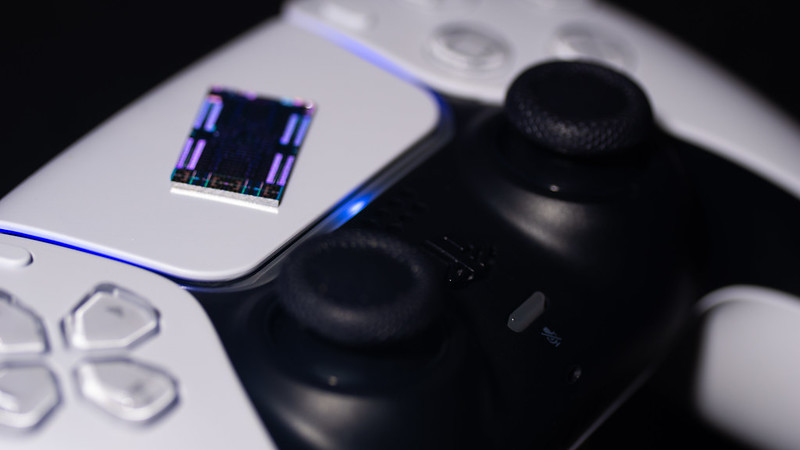 Demonstrating this growth directly is new gaming hardware like the PlayStation 5, Xbox Series, and the new GeForce series of graphics cards. In regular scenarios, the demands for these systems might not have been so high, but the changing market in the last few years has pushed output requirements to new levels. Scalpers have played a big part here, who are either aiming to resell the products in the case of the consoles or use them for cryptocurrency mining when working with graphics cards.

Though it would be possible for better security measures to prevent or at least heavily mitigate bot sales, retailers are ultimately more concerned with profit, so security is largely ignored. Combine this corner of the chip industry with the increasing technological innovation of automobiles, mobile phones, and much more, and supply issues were a matter of inevitability.

Since creating high-tech chips is such a specialized process, it hasn’t been possible for existing manufacturers to easily increase supply. These factories are already operating at maximum capacity, so creating more meant developing new and expensive plants. Even when plans go through, building machines of this level of complexity is intricate and complicated, so it’s a slow process.

A positive note about these plants is that, if they do come to India, demand for their goods is not likely to be lacking. India itself is still on an upward trend for all-important mobile adoption, where some reports suggest a 45% level of growth over the 2020-2025 period. Combined with growing electronic device markets in Africa and central Asia, interest is likely to remain high for decades to come. 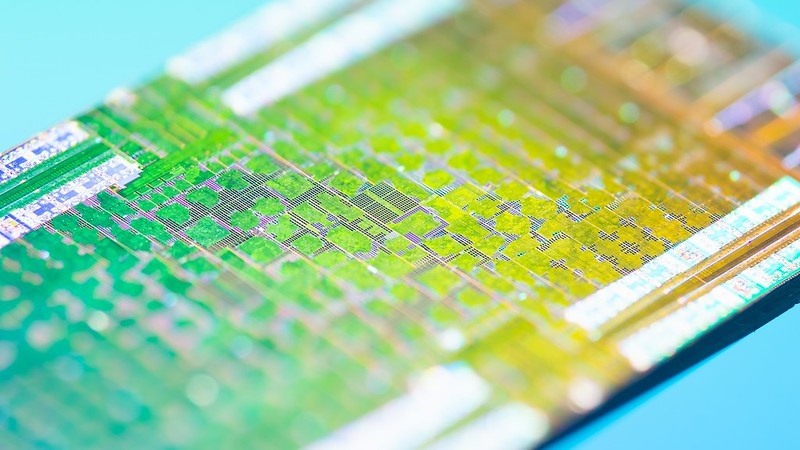 While it could be some months before we know for sure whether the plan for an Indian plant goes through, the growing need for chips means everyone involved is likely to push for an agreement. Whether you work in the industry, or would just like cheaper locally produced goods, a new plant could be a boon for India, and the rest of the increasingly digital world.