India’s tech sector is on the up, here is what is driving it! 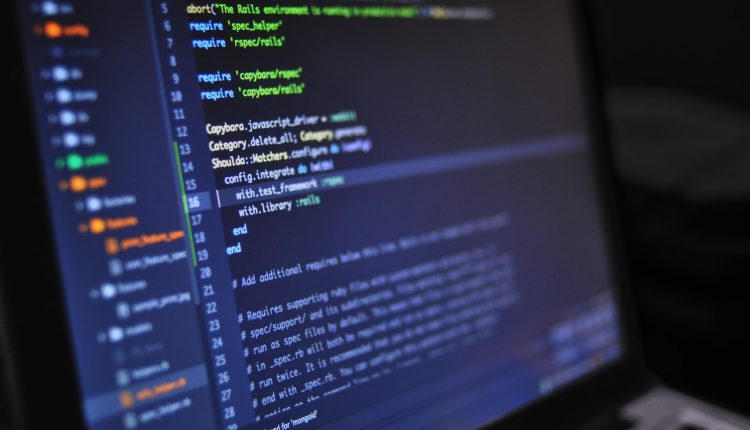 At the end of 2021, the Indian technology sector was worth over $227 billion, an all-time high, and it shows no sign of slowing down. Over the previous twelve months, the industry grew at an impressive rate of 15.5%- the most significant increase seen in over a decade, according to the Nasscom Strategic Review Report.

Analysts predict Indian tech could be on course to surpass $350 billion by the end of 2026 if growth stays between 11 and 14%. Within these figures, domestic growth is a huge driver. Thanks to increased and increasing local demand, some $50 billion can be attributed to this sector. So what are the exciting verticals driving forward the Indian tech sector?

Over the last decade, blockchain technology has come to the fore as a technology with the power to change the way we do things. It was once something quite a niche, underpinning bitcoin, and not many people had heard of it. But today, even those with a rather high technological age, meaning they are not up to date on new trends, know what blockchain is. Various factors calculate your technological age as shown by this quiz. For example, your daily habits and your favorite social media play a major role in deciding your tech age. Otherwise, over half of all Indian companies said they are or are considering implementing blockchain technology.

The online shopping sector, otherwise known as eCommerce, grew by almost 40% in 2021 and had some $79 million in overall value. This was a $13 billion increase on the year before, signifying that this is a sector to watch. Much of the growth can be attributed to platforms and apps that organize the delivery of items, including food, beauty products, technology, and of course, clothing. Mobilization of the middle class and more access to forms of digital payments has fueled this. The cash-on-delivery model is still prevalent across India, but it is gradually being replaced by interest in credit and debit cards, prepaid cards, and digital wallets.

India is fast cementing itself as an international hub for software and development professionals. To date, there are over five million Indian tech workers in the country. These individuals work both at in-person jobs and online, working remotely for IT companies worldwide. Over the last 12 months, the number of workers in the sector has increased by at least 10%, equating to around 450,000 new employees. The great news is that out of all tech workers, over 1.8 million are women, which means the tech sector is one of India’s largest employers of women. The industry will continue to grow as those working focus on reskilling and upskilling to meet demands for new expansion areas.

India’s economy is on the up and much of it is being driven by the booming tech sector. For those interested in tech, investors, or anyone looking for a career change, this is a sector worth keeping an eye on.

Top NFT Trends to Take Over The Market In Future!