Over the years, Indian Americans have established themselves in various public and private career paths and gained worldwide fame. NASA has several scientists of Indian origin, and guess what, there are some incredible luminary Indian American astronauts you must know about, if you do not already. Read on to find out about them. 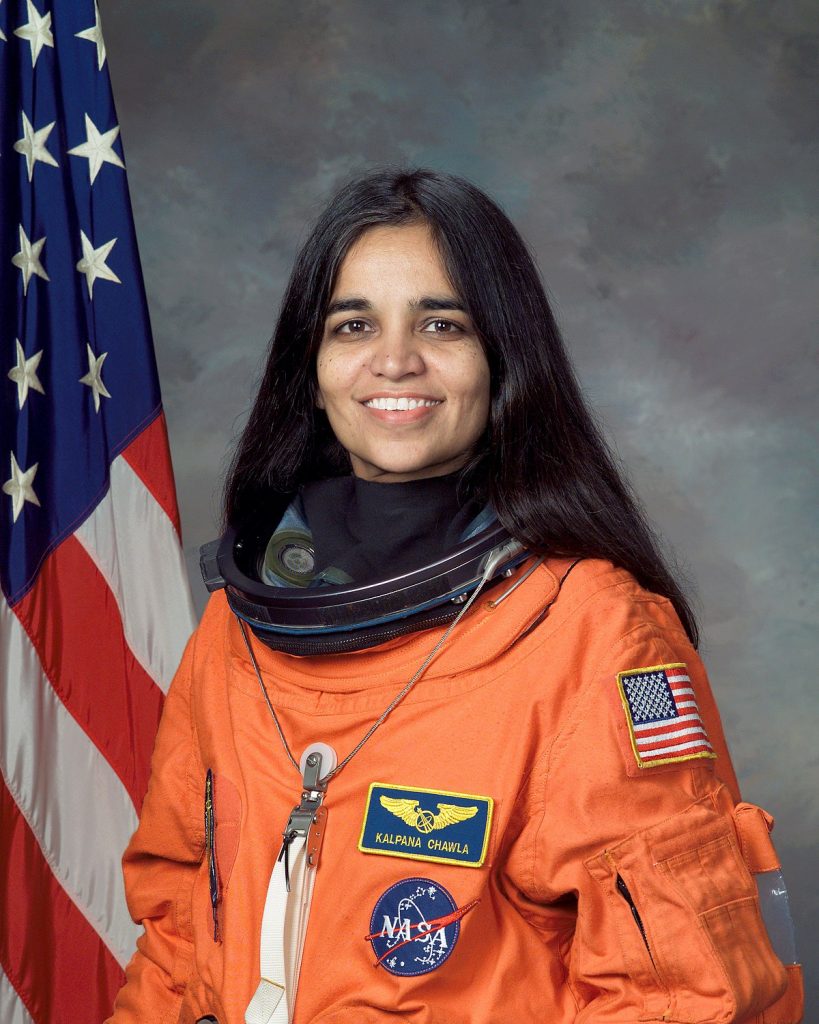 The first Indian-American astronaut to travel to space, Kalpana Chawla (17 March 1962 – 1 February 2003) was an astronaut and mechanical engineer. As a mission specialist and principal robotic arm operator, she made her first space flight on the Space Shuttle Columbia in 1997. Her second voyage took place on STS-107, Columbia’s final Space Shuttle mission in 2003. Chawla was one of the seven crew members who perished in the Space Shuttle Columbia accident on February 1, 2003, when the ship exploded upon re-entering the atmosphere. Chawla received the Congressional Space Medal of Honor posthumously, and various streets, colleges, and other organisations bear her name. In India, she is revered as a national hero. 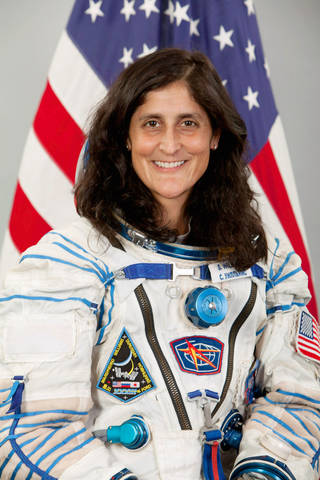 Sunita Lyn Williams, an American astronaut and United States Navy officer, was born on September 19, 1965. She formerly held the records for the most spacewalks by a woman (seven) and the longest spacewalk time for a woman (50 hours, 40 minutes). Williams served on Expeditions 14 and 15 that were sent to the International Space Station. She worked as a flight engineer on the Expedition 32 in 2012 before taking charge of the Expedition 33. 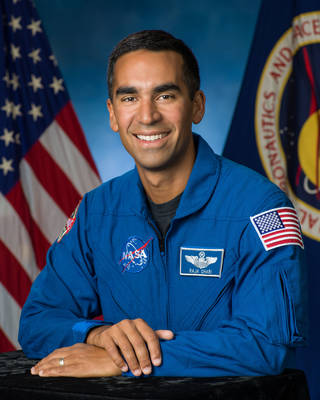 Raja Jon Vurputoor Chari, an Indian-American astronaut test pilot, was born on June 24, 1977. He holds more than 2,000 flying hours and is a Massachusetts Institute of Technology, United States Naval Test Pilot School, and United States Air Force Academy graduate. In the American Air Force, he has the rank of colonel. Sreenivas V. Chari, an Indian immigrant, and Peggy Egbert welcomed Chari into the world in Milwaukee, Wisconsin. 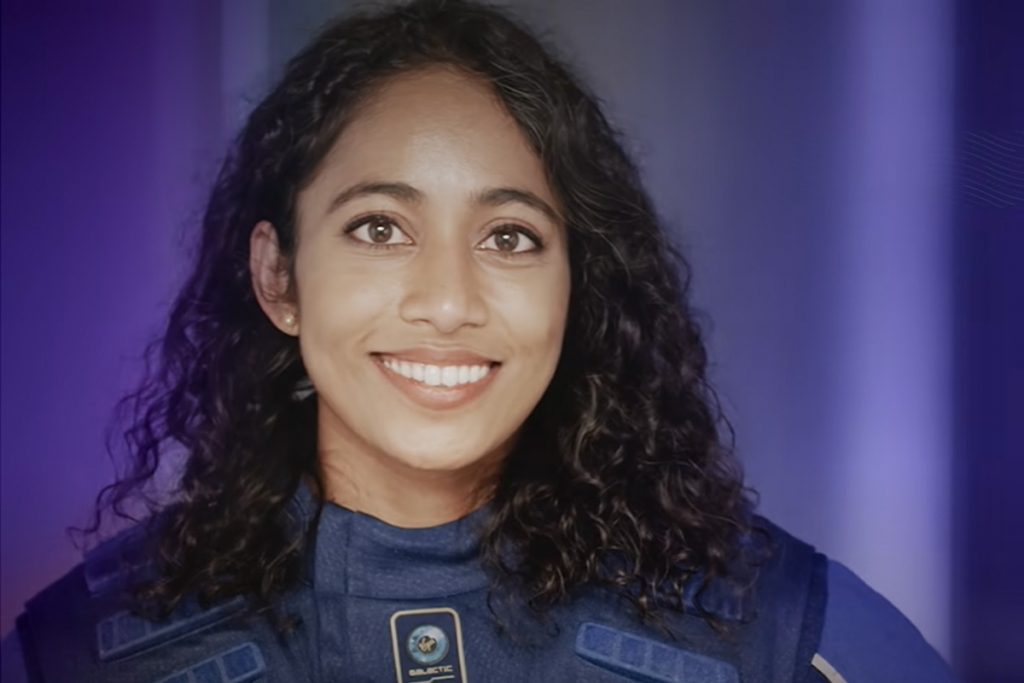 American aeronautical engineer Sirisha Bandla, born in India in 1988,and is another Indian American astr0naut. She works for Virgin Galactic as the Vice President of Government Affairs and Research Operations. After Rakesh Sharma, Kalpana Chawla, and Sunita Williams, she was the second Indian-born woman to travel to space thanks to her participation in the Virgin Galactic Unity 22 project.

We hope you continue to be inspired by these eminent luminary Indian American astronauts and  their extremely inspiring journeys. They are geniuses in their own right and are incredibly iconic.