One of the most popular genres that everyone loves to watch is thriller. Thriller web series evoke anxiety, excitement, suspense, and surprise. We are kept on the edge of our seats by a good thriller. Are you also searching for some good crime thriller web series? Well, this article makes that task easier. We’ve compiled a list of 10 Best Indian Crime Thriller web series of 2022 that will keep you hooked.

This season of Delhi Crime follows the police as they look into high-profile crimes in Delhi, which are influenced by both real-world and made-up incidents. 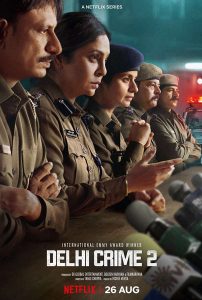 In the 1980s, when state development projects were awarded through competitive bidding, Purvanchal, Uttar Pradesh, saw real-life events that served as inspiration for the crime drama Raktanchal. A young criminal named Vijay Singh, who is motivated by retaliation, challenges the criminal empire of Waseem Khan and the tender mafia. 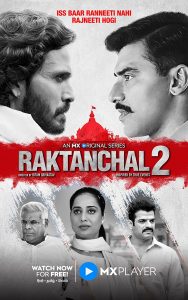 The highly successful Apharan’s second season has twice as much risk, twice as much edge, and twice as much threat. This time, Serbia is the game’s backdrop rather than India. A well-known Indian police officer named Rudra Shrivastav is back on the job, but domestic problems are getting worse. 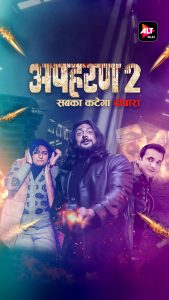 As the new SSP, Naveen Sikhera enters the city of sin and is immediately struck by the general anarchy and lawlessness there. The Dedha brothers rule the west of Muzaffarnagar, while the Shaukeen gang controls the east. 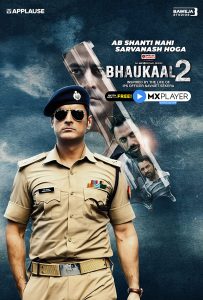 Vicky Rai, 32, is the shrewd head of the Rai Group of Industries and the father of Jagannath Rai, the Home Minister of Chhattisgarh. At a party he planned to celebrate his acquittal in the rape and murder of two shelter home girls, Vicky was brutally murdered. 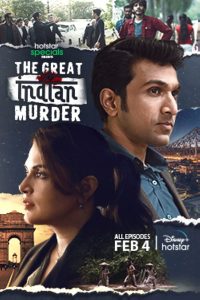 Criminal Justice’s third season, which debuted in September, narrates the story of Zara, a young TV star who mysteriously vanishes while on vacation with her family and is later found brutally burned with acid and wrapped in tarpaulin. Every scrap of information that came to light during the cops Gauri Kamarkar and Prashant Waghmare’s investigation pointed to Zara’s brother Mukul as a leading suspect. 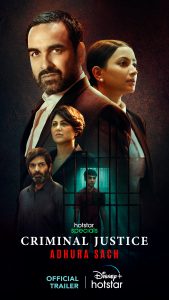 A seemingly unremarkable minor case in a small South Indian town turns into a sinister crime thriller that tears the community apart. 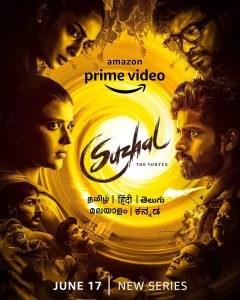 A man takes a dark, perilous path to try to reclaim his life as he is relentlessly pursued by a powerful politician’s daughter who will stop at nothing to have him for herself. 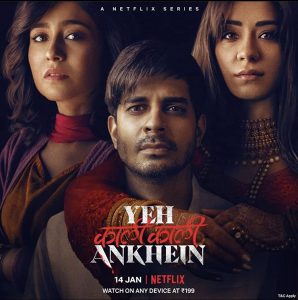 The young boy is taught new magic by his grandfather every day, and he employs it to get rid of the town’s perpetually troublemaking evil magician and his accomplices. 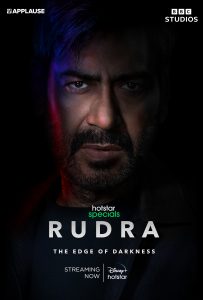 In order to clear her name, a disgraced IAS officer decides to take on a peculiar case in the occult-practicing state of Shilaspura. 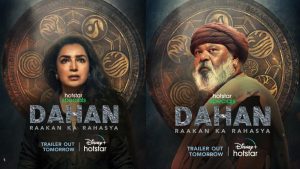 This was our list of 10 Best Indian Crime Thriller web series of 2022. We hope you liked it!

Also read: Best Hindi Comedy Web Series Of 2022 That Will Make You Laugh