The internet and what catches one’s attention on social media define the twenty-first century. Naturally, there are millions of videos and pictures uploaded to the internet every day, but it takes something truly remarkable to go viral. So, what is the secret to becoming one of the Indian internet sensations? There isn’t any, to be sure. Sure, there are certain algorithms and planning that must be followed if you want to become a viral content creator, but what about the commoners who become one overnight? That’s correct! Many ordinary people have become viral sensations thanks to the social media generation, and all it took was their talent or something truly catchy.

So, here are all the Indian internet sensations who went viral overnight on the internet: 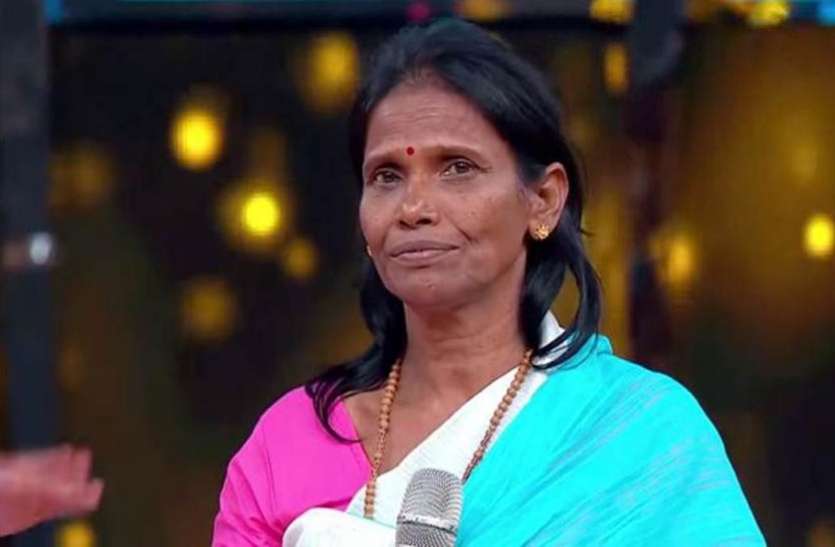 First, on our list of Indian internet sensations, we have Ranu Mondal. Mondal was discovered singing the Lata Mangeshkar classic Ek Pyar Ka Nagma at the Ranaghat Railway Station in West Bengal in 2019. There was no turning back for her after that. She became an overnight singing sensation, and singer-composer Himesh Reshammiya approached her and offered her a contract to sing on his album. Teri Meri Kahani, her first song with Reshammiya, went viral as well. 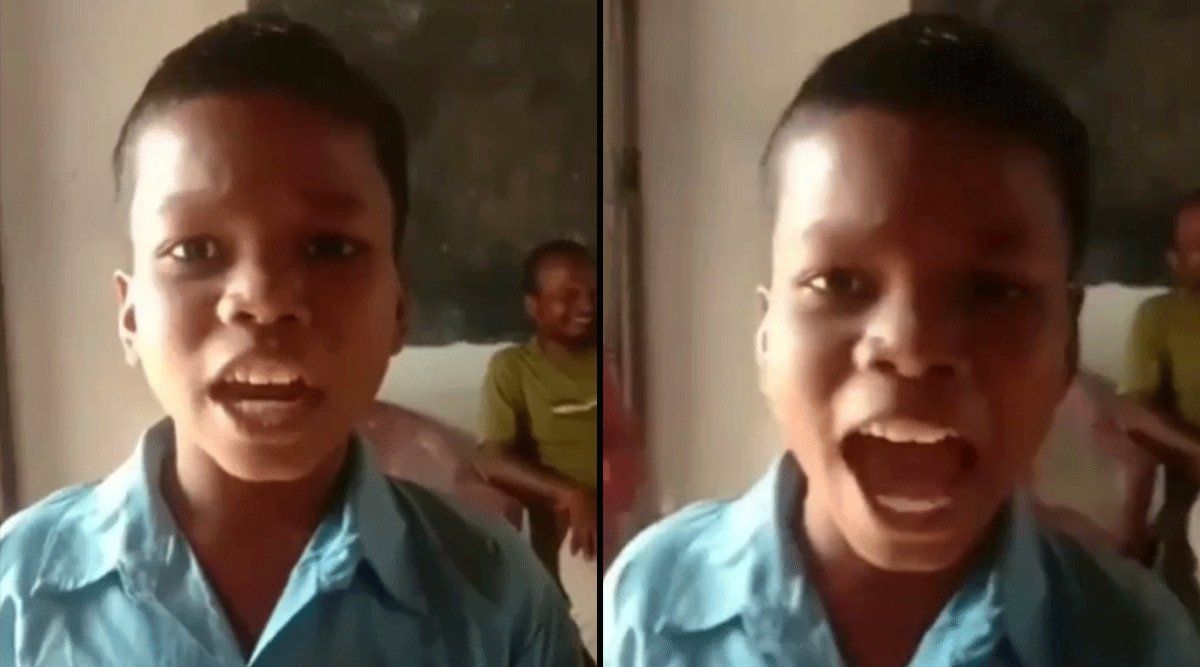 In a classroom, a child from Chhatisgarh casually sang Bachpan ka Pyaar to his teachers while wearing a blue shirt. He had no idea that this innocuous upload would propel him to stardom in no time. Many celebrities, including rapper Badshaah, Niharika NM, and Ruhee Dosani, discovered and enjoyed various versions of this boy’s singing. Not only that, but the Chief Minister of Chattisgarh recently presented him with a flower garland.

Kanta Prasad AKA Baba is another one of the many Indian internet sensations that went viral almost overnight. He owns a small dhaba in Delhi’s Malviya Nagar, broke many hearts with his interview with food blogger Gaurav Wasan last year. This interview was shared by actress Sonam Kapoor and many other celebrities, and it received over 50 million views on Facebook and 30 million views on Instagram. This is when Baba Ka Dhaba gained popularity; thousands of people came to the small dhaba after seeing the video and offered financial assistance to Kanta Prasad. On the basis of that, he built a restaurant. 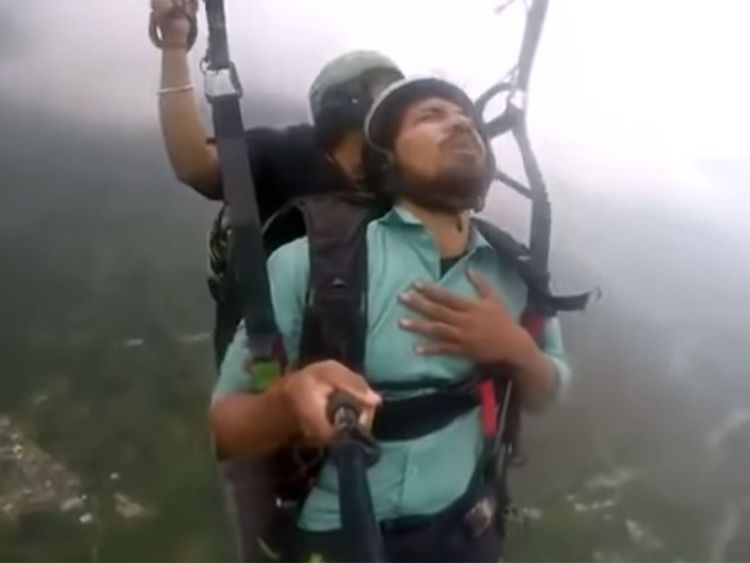 After a hilarious video of his first paragliding experience in Himachal Pradesh was shared on social media in 2019, this man became an internet sensation. A visibly terrified Sahu kept asking the paragliding guy to take him back in the video. “Bhai 200-300 Zaada Lele Bas Land Karade.” This guy went on to be one of the MTV Roadies contestants and is now a well-known Youtuber with 125K subscribers. 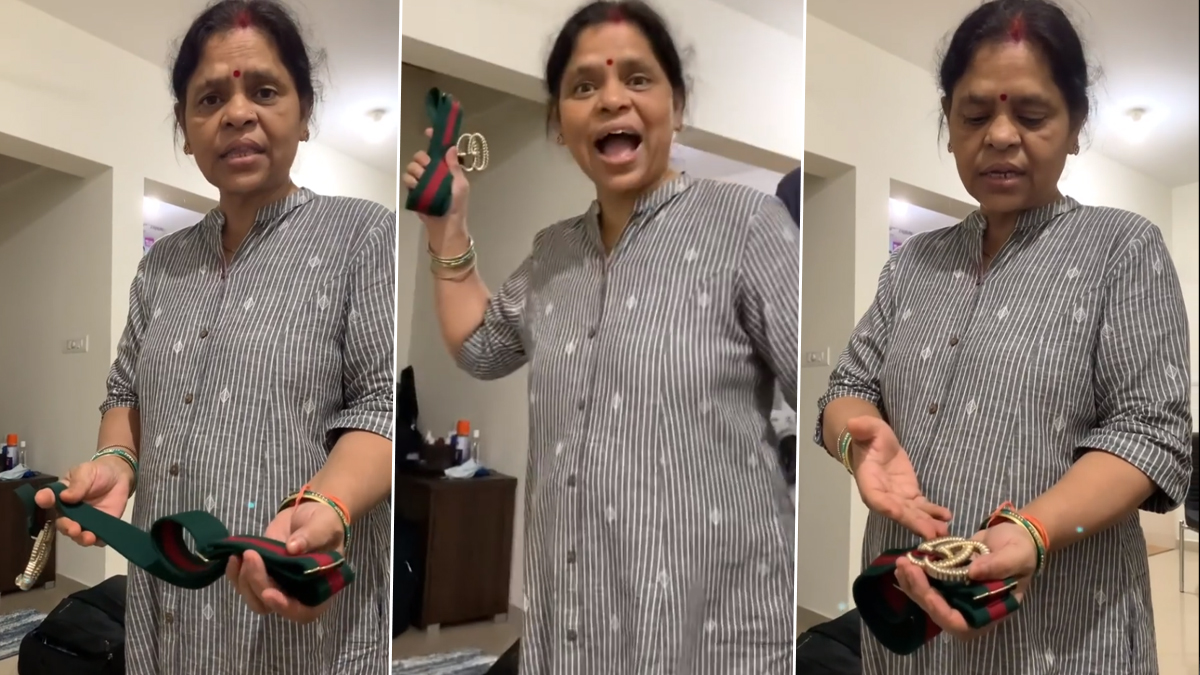 Anita Gupta, an Instagram user, shared a candid reaction of her mother, Chabi Gupta, when she opened a box containing a red and green belt her daughter purchased from the luxury fashion brand Gucci, about a month ago. The mother was seen declaring that the product resembles the belts worn by students of Delhi Public School (DPS), Ranchi, who were shocked by the price. She was taken aback by the price of the belt, which was Rs 35,000, and she became famous as a result of her reaction. She had a photoshoot where she wore the belt over her saree which is quite fitting as she is another one of the famous Indian internet sensations going viral recently. 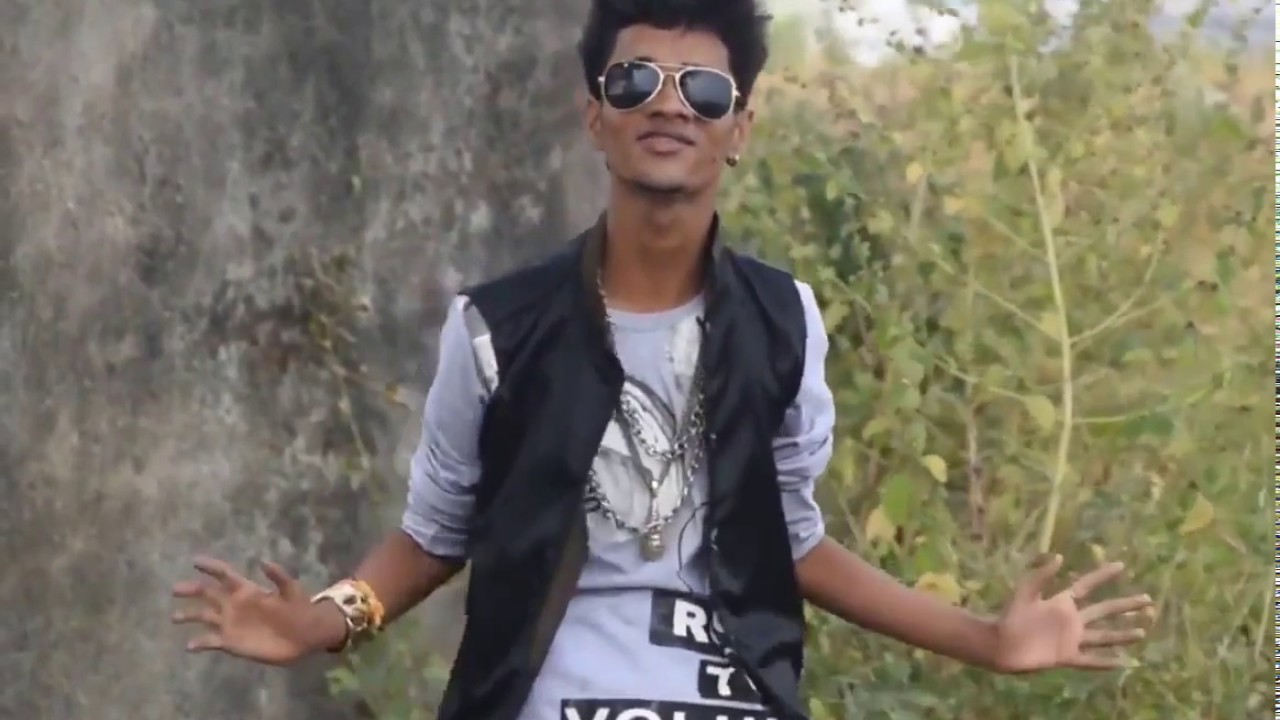 Many Indian internet users are familiar with the name “Om Prakash Mishra.” He is a well-known Mumbai rapper who is best known for his misogynistic song “Aunty ki Ghanti.” In 2017, he went viral and became a hilarious meme. #OmPrakashMishra went viral on Twitter in no time, as Indian netizens couldn’t stop laughing at the situation. 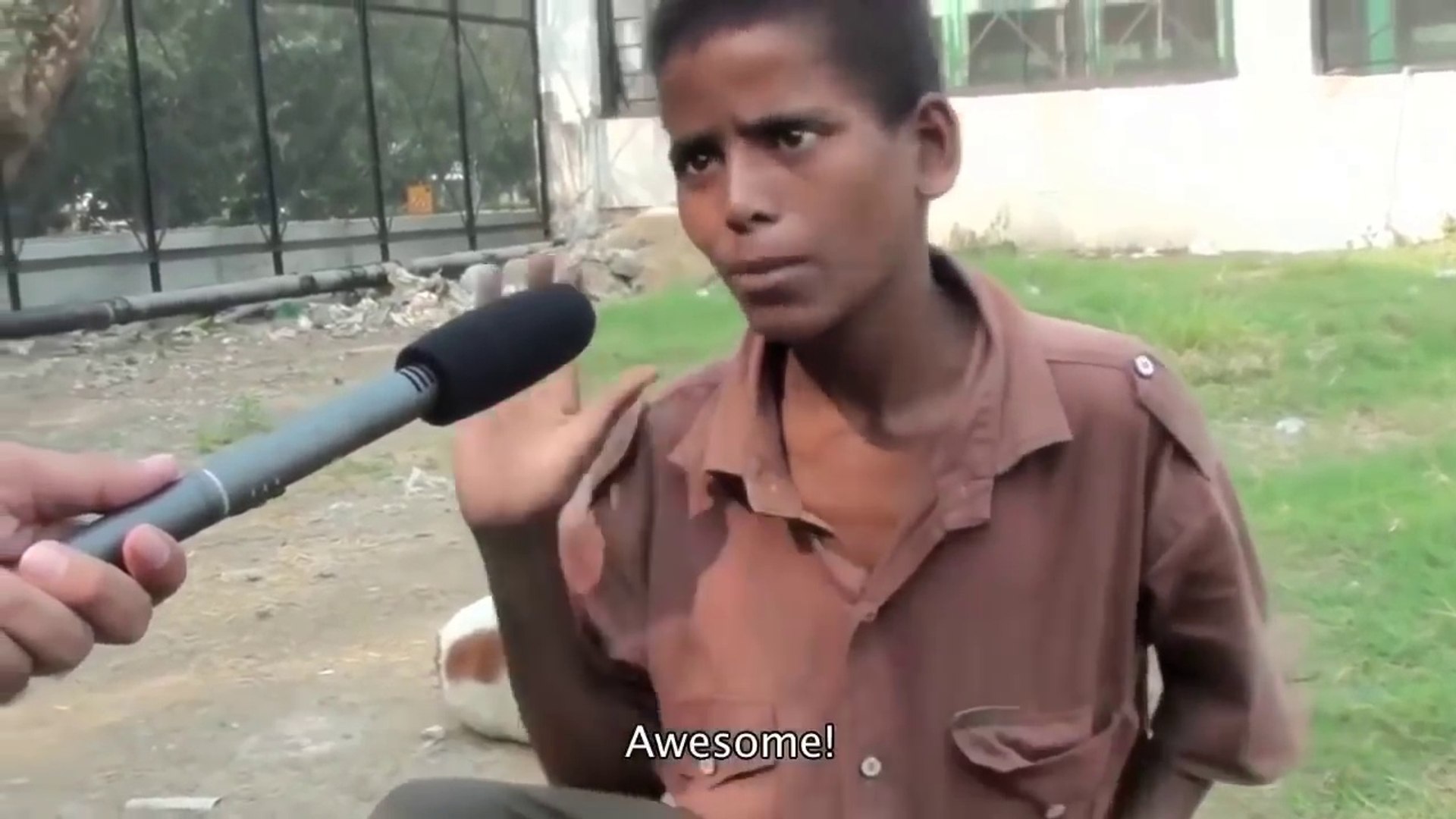 A video of a Delhi street urchin has gone viral. Kamlesh, a young boy of around 13 years old, speaks about his drug addiction in the video. The video is a segment from Dheeraj Sharma’s documentary Nashebaaz – The Dying People Of Delhi, which reveals some shocking facts about drug abuse in the nation’s capital city. It also reveals some unfortunate truths about how people react to such situations.

Kamlesh speaks casually about his addiction in the video, describing his life as a rag-picker and drug addict as ‘mast’ or cool. The panache and self-assurance with which he speaks appear to have piqued people’s interest, and the video has gone viral as well as serving as the ‘inspiration’ for songs and memes. 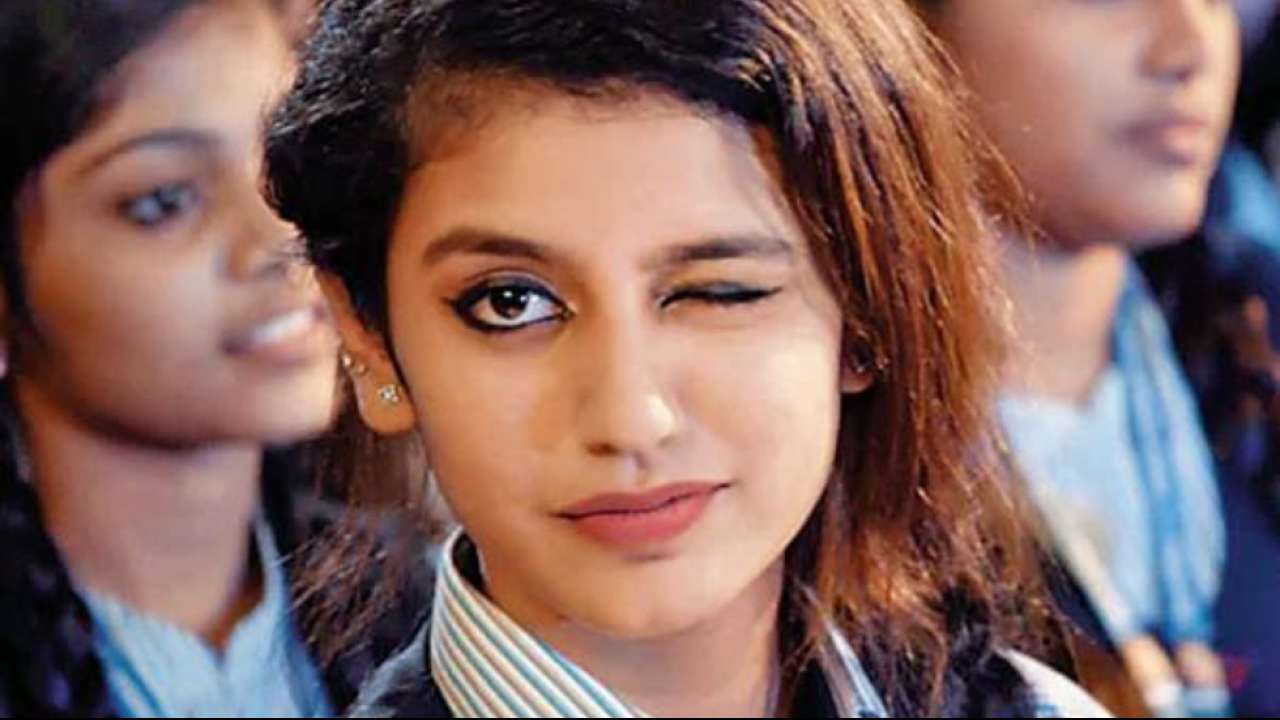 Priya Prakash Varrier, a Malayalam actress, became an overnight sensation after we all saw her wink in a video from her film ‘Oru Adaar Love.’ The wink scene received nonstop media attention as the video quickly went viral on social media, propelling her to stardom even before her film was released. 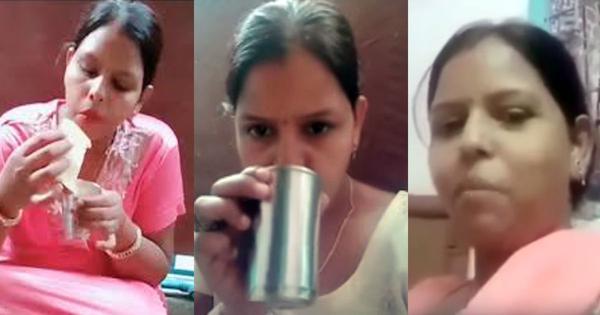 Somvati Mahawar became an overnight star in 2018 after her 15-second video of “Hello Friends, Chai Pee Lo” went viral and garnered millions of views. Netflix, ShopClues, Foodpanda, and Mother Dairy were among the brands that took part in the subsequent meme fest. She made over 400 videos and grew to be one of the well-known Indian internet sensations with over 28 thousand followers. Her video, in which she simply tells people to drink tea to wake them up, has over a million views. 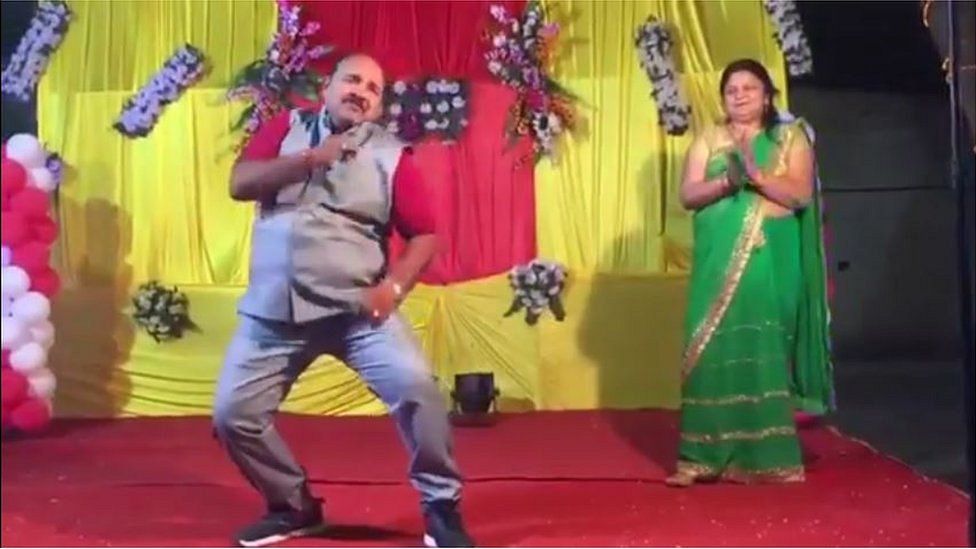 In 2018, a 50-year-old uncle wowed everyone with his dance moves and became famous almost immediately. Uncle, who is also a die-hard fan of yesteryear’s actor Govinda, was seen dancing to Govinda’s chartbuster song “Aap Ke Aa Jane Se” from the 1987 film Khudgarz in the famous viral dancing video from a wedding. After that, he was dubbed “Dancing Uncle.” 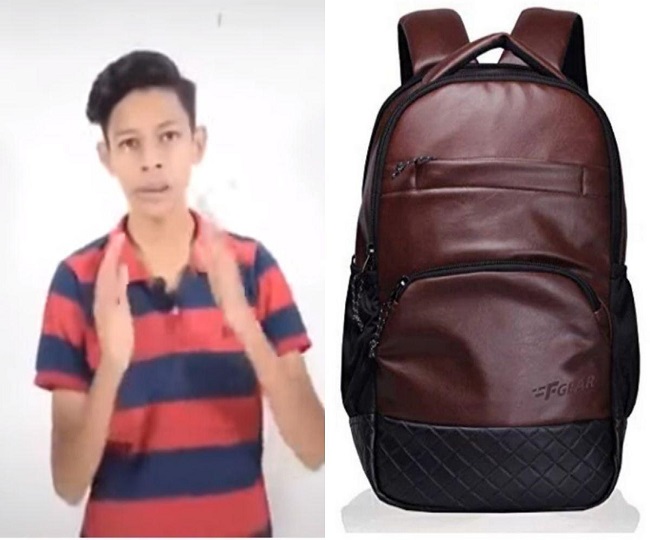 Aren’t we all familiar with the concept of bringing a “mature bag” to college? Vora only told us that a bag can be colorful and even spacious, but it can also be mature. He became an internet sensation after his video about the mature bag and how to impress someone went viral. The Internet was flooded with ‘mature bag’ memes, and the Mumbai Police Department joined in. 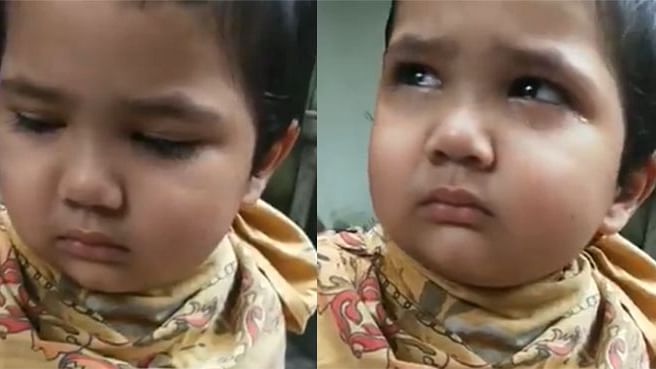 Next, on our list of Indian internet sensations is a cute toddler by the name of Anushrut. A father recently shared a video on Twitter that hilariously highlights the difficulties of giving your child a haircut at home. Anushrut became famous after he hilariously protested the haircut he was getting. His adorable ‘threat’ and cute face went viral on the internet. “Arey baapre kya kar rahe ho tum, main gussa hu, main maarunga tumko, main tumhari cutting karunga, main bohot bada hu, main cutting karne nahin dunga (What are you doing, I am very angry, I will hit you), this is what he kept saying throughout the video. 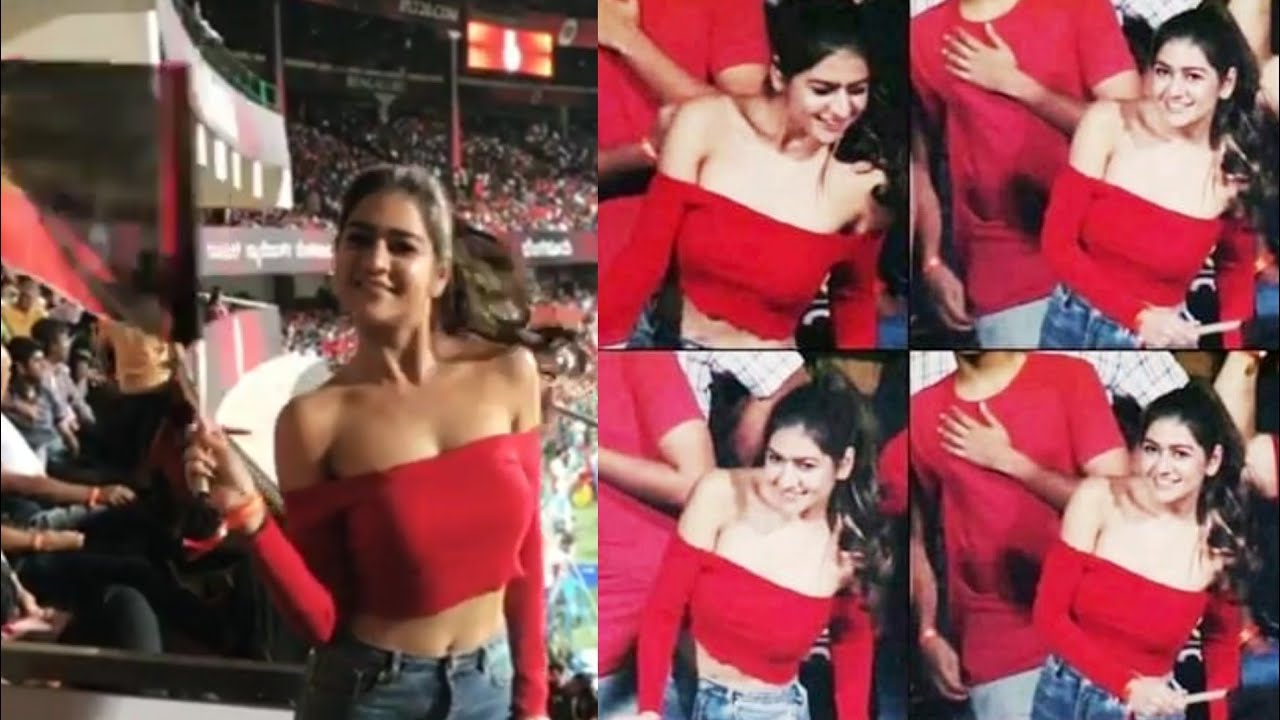 Deepika gained notoriety in 2019 when she was caught on camera cheering for the Royal Challengers Bangalore (RCB) team during an IPL match. But she never imagined that her name would become so popular that she would be Googled more than Bollywood superstar Deepika Padukone! Such incidents have occurred in the IPL this year as well. 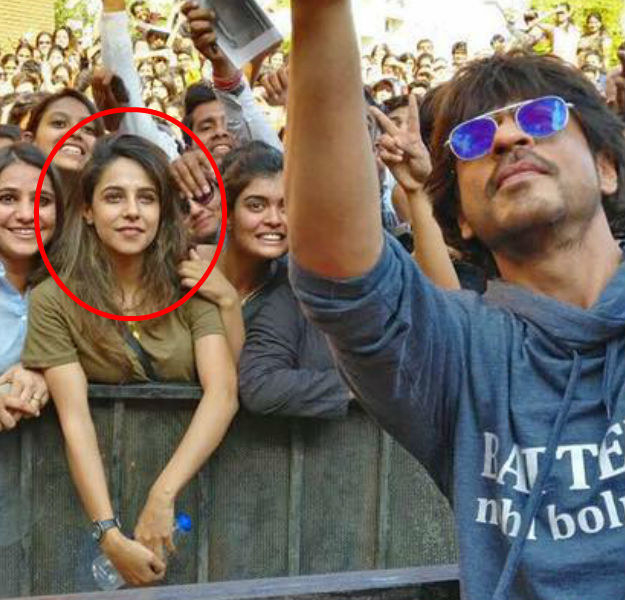 When Shah Rukh Khan was promoting his film Raees in 2016, he posted a selfie picture from Srinagar with his college fans on his official Facebook page, Saima’s popularity skyrocketed. The girl who was captured standing behind SRK in a selfie photo with his fans drew everyone’s attention. Saima Hussain Mir, also known as the “olive top girl in the front row,” was praised for her striking appearance, and her photo was widely circulated on the internet. 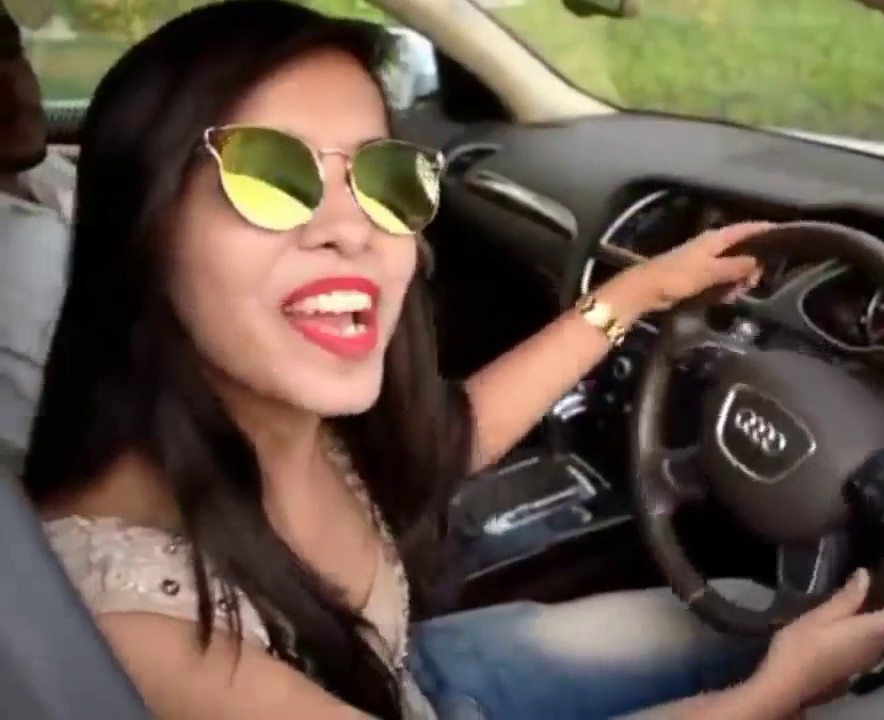 Who hasn’t heard of this pop star? Dhinchak Pooja rose to fame in 2017 with her song “Selfie Maine Leli Aaj.” She is known for her confident vocals and lyrics. She also appeared on Big Boss Season 11 and Entertainment Ki Raat, among other reality shows.

Pakistani Viral Sensations who were loved by Indians 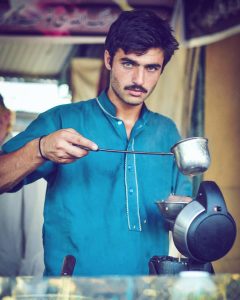 Jiah Ali, a budding photographer, had no idea when she took this photo of a chai waala and posted it on her Instagram page in 2016, that it would become a national sensation. The photo spread like wildfire across social media within hours of its release, making every woman weak in the knees. Arshad Khan, aka hot-tea chai waala, is now more famous than most of us will ever be. Thanks to his killer looks and the power of social media, he also landed a modeling contract.

A 19-year-old student from Islamabad rose to fame after her five-second video went viral on social media across the country this year. Dananeer shared the video on Instagram, which was shot in the Nathaigali Mountains of Northern Pakistan and showed a group of friends having fun by the roadside. “Yeh Humari Car Hai, Aur Yeh Hum Hai, Aur Yeh Humari Pawrri Ho Rahi Hai,” she says as she swings around the camera. She is now a blogger with over 1.3 million Instagram followers

So, here are the top 15 Indian internet sensations who rose to fame quite quickly and their memes are still flying across our Instagram DMs. Comment down below for us to see who your favorite social media star is.