The Oscars are the biggest stage for the awards related to films. It has been awarded exceptional cinema over the years from around the world. However, most of its awardees have been American movies. There can be various reasons for this failure to be diverse in its awarding could be attributed to different reasons. Only four Indian works of filmmaking have been nominated at the Oscars, breaking linguistic and racial barriers among others. Read on to find out.

Also Read: List Of All Indians Who Have Won The Oscars So Far

Nargis, Raaj Kumar, Rajendra Kumar, and Sunil Dutt appear in Mehboob Khan’s 1957 Indian epic drama film Mother India. It is a remake of Khan’s earlier film Aurat (1940), and it tells the tale of Radha (Nargis), a poor villager who battles a clever moneylender while trying to raise her sons and subsist in the absence of her husband. The movie was one of the most expensive Bollywood (Indian) movies ever made, and it also had the greatest box office take of any Indian movie at the time. Mother India remains one of the greatest Indian box office successes of all time even accounting for inflation. One of the best films in Indian cinema, Mother India went on to become a definite cultural classic. The movie received the 1957 Filmfare Best Film Award, the All India Certificate of Merit for Best Feature Film, and the Best Actress and Best Director prizes went to Nargis and Khan, respectively. It was also the first Indian film nominated for an Oscar for Best International Feature Film. 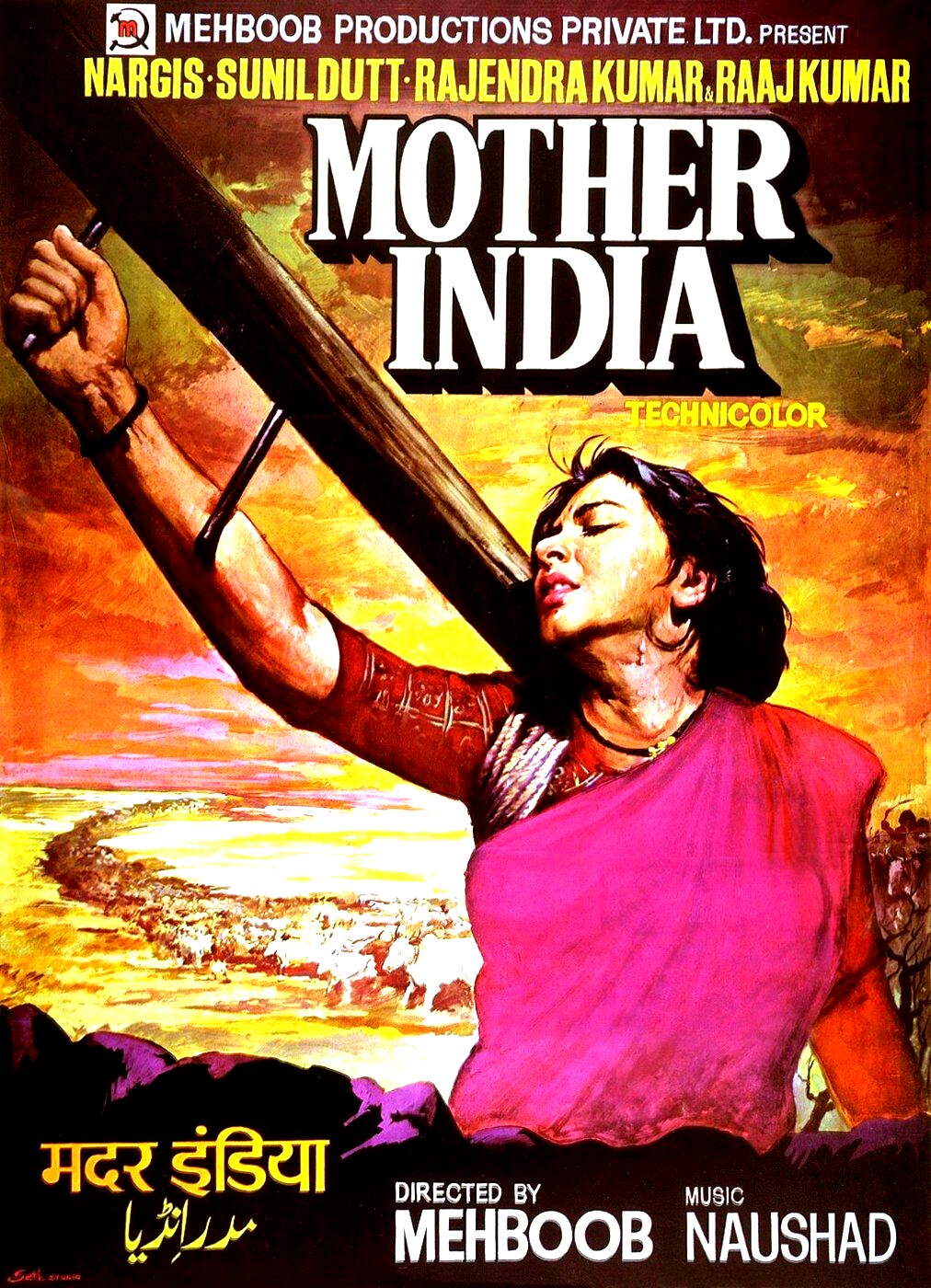 The 1988 Indian drama film Salaam Bombay! was directed, co-written, and co-produced by Mira Nair. Sooni Taraporevala, a member of Nair’s creative team, wrote the screenplay. Nair was the director of his first full-length movie. The movie shows a day in the life of a child living in a slum in Bombay (now Mumbai), the biggest city in India. Starring in it are Chanda Sharma, Hansa Vithal, Nana Patekar, Raghuvir Yadav, Anita Kanwar, and Shafiq Syed. The movie was India’s second film nominated for the Best International Feature Film Oscar at the 61st Academy Awards. Salaam Bombay! received high praise from critics after its premiere on May 11, 1988, at the 1988 Cannes Film Festival. At the Cannes Film Festival, it took home both the Caméra d’Or and the Audience Prize. 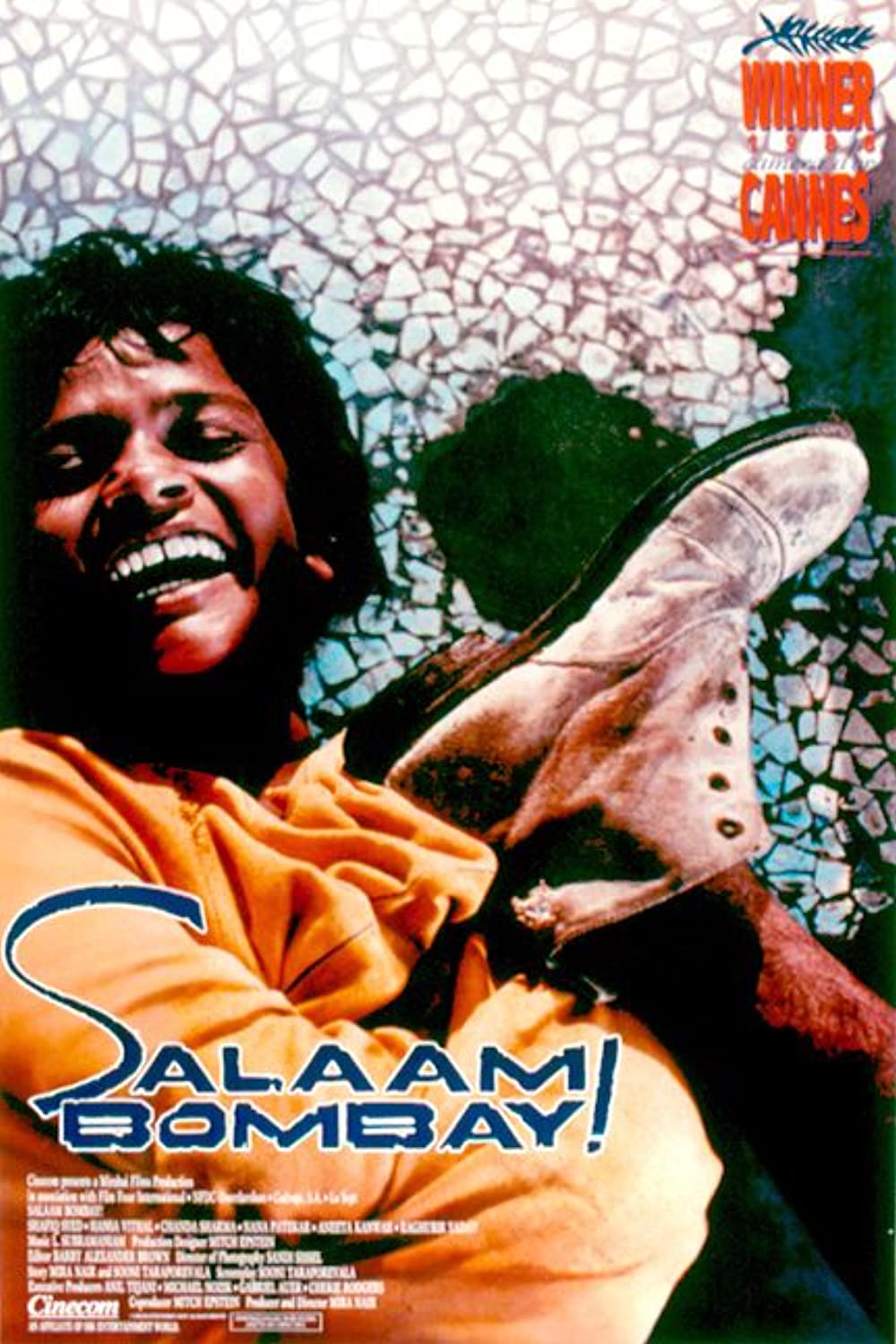 Ashutosh Gowariker wrote and directed the 2001 Hindi-language sports drama movie Lagaan: Once Upon a Time in India (also known as Agricultural tax). Aamir Khan, who acts in the movie along with debutante Gracy Singh, British actresses Rachel Shelley and Paul Blackthorne, produced it. An arrogant British Indian Army officer challenges a Central Indian village’s residents to a game of cricket as a bet to avoid paying the taxes they owe. The film is set in 1893, during the late Victorian era of India’s colonial British Raj. The residents are burdened by high taxes and several years of drought. The villagers must laboriously learn a game that is foreign to them and compete to win. 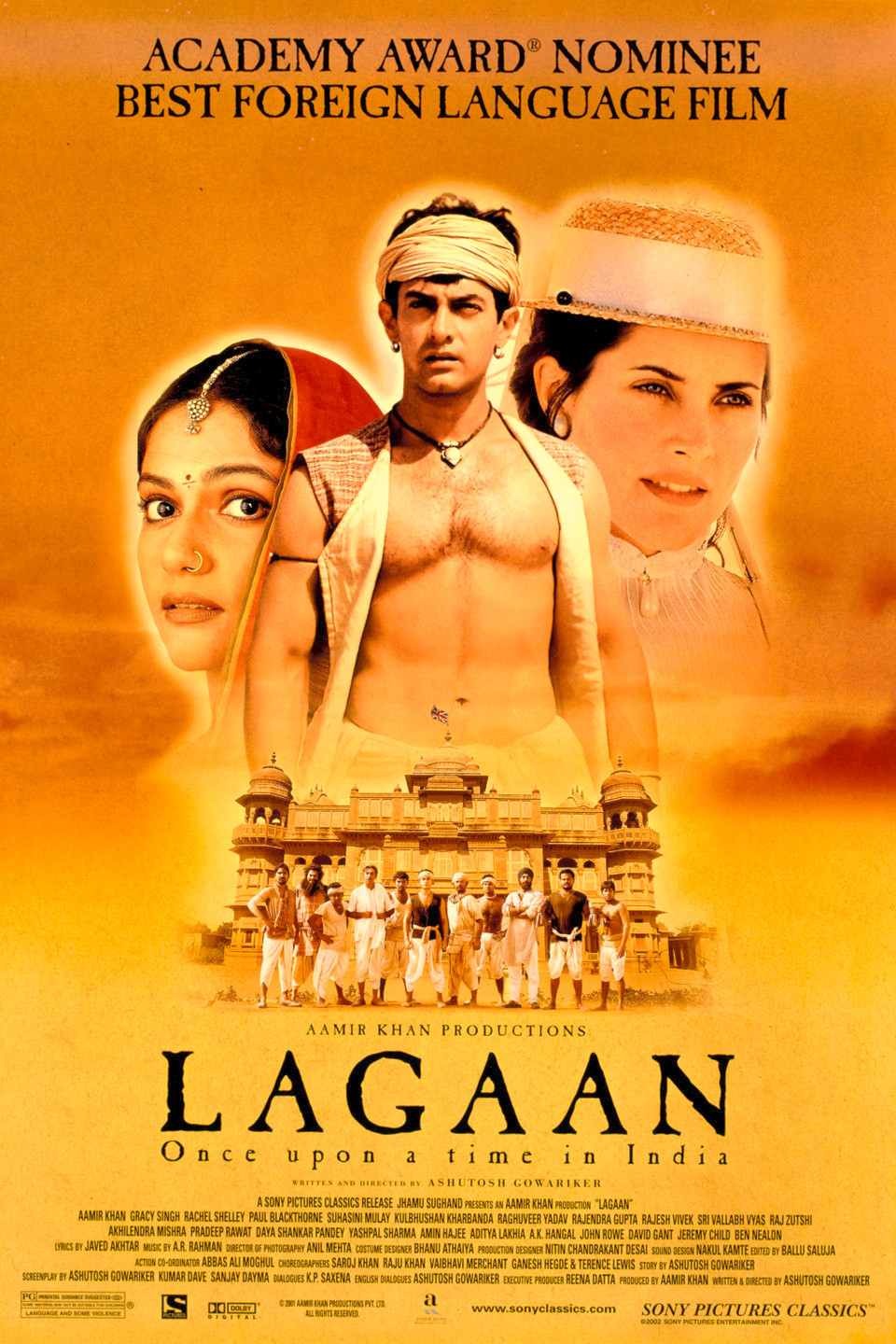 Sushmit Ghosh and Rintu Thomas’ 2021 Indian documentary film Writing with Fire is about the journalists of the Dalit women-led newspaper Khabar Lahariya as they transition from 14 years of print journalism to digital journalism using cell phones. It is the first feature documentary from India to receive an Oscar nomination for Best Documentary Feature. 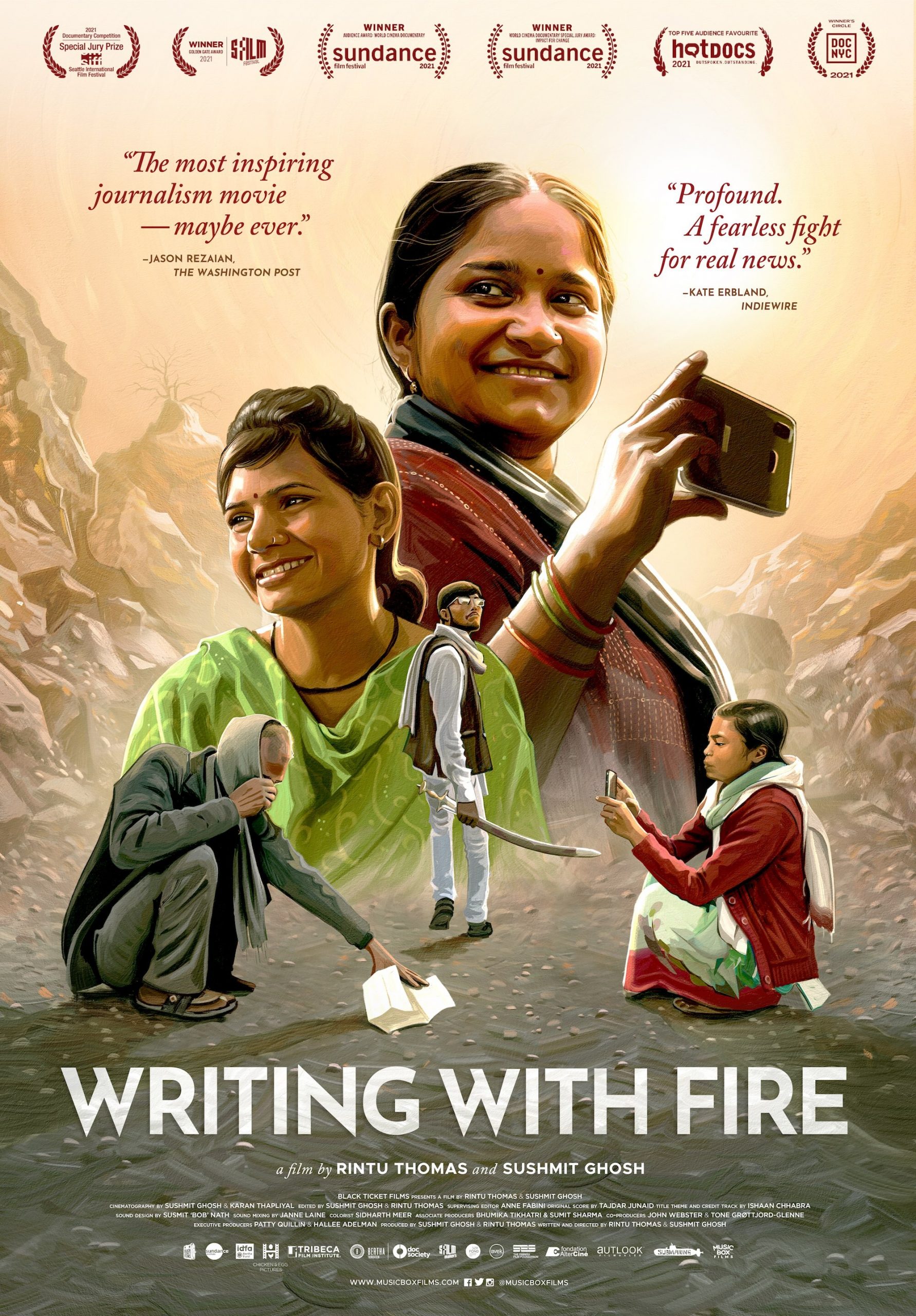 We hope more Indian cinema gets the deserved worldwide recognition it truly deserves. Meanwhile, you can enjoy these exceptional works which have truly been considered the best of the best of Indian cinema.