The people most judged in the world’s largest democracy, India, are politicians. They are often understood to be uneducated, corrupt, and everything bad. But what we forget is that politicians are sometimes much more than politicians and have a life beyond politics. Some of them had amazing lives before entering politics which is not known to many. So we gathered some amazing facts about Indian politicians that are bound to make you think before you comment.

1. Biju Patnaik- Co-owned a boutique before becoming the CM 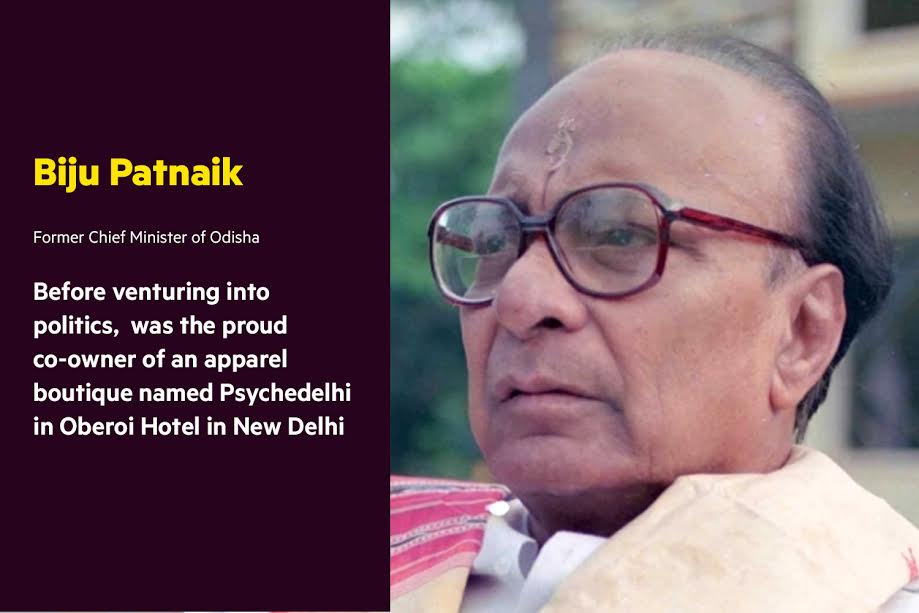 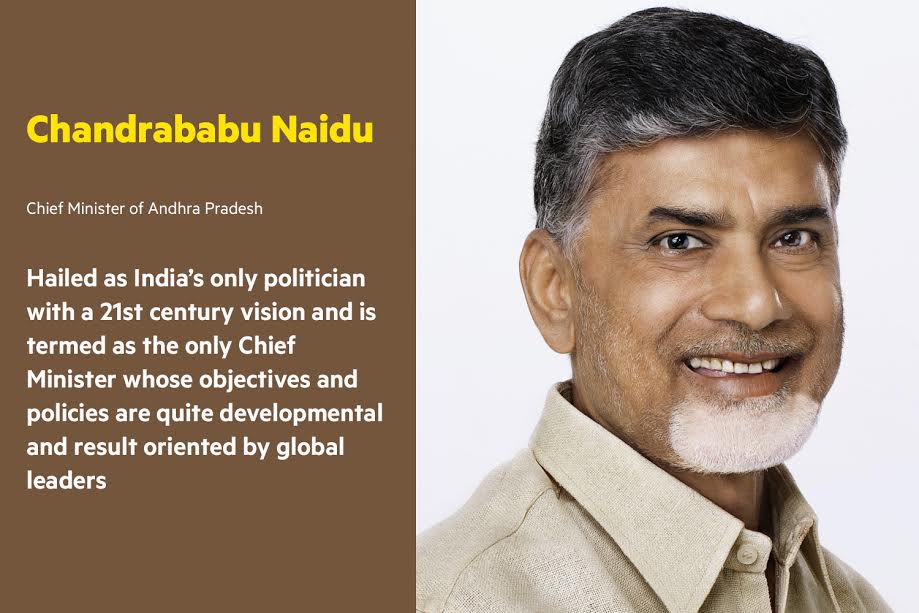 3. Mamta Banerjee- A keen painter who became the CM of West Bengal 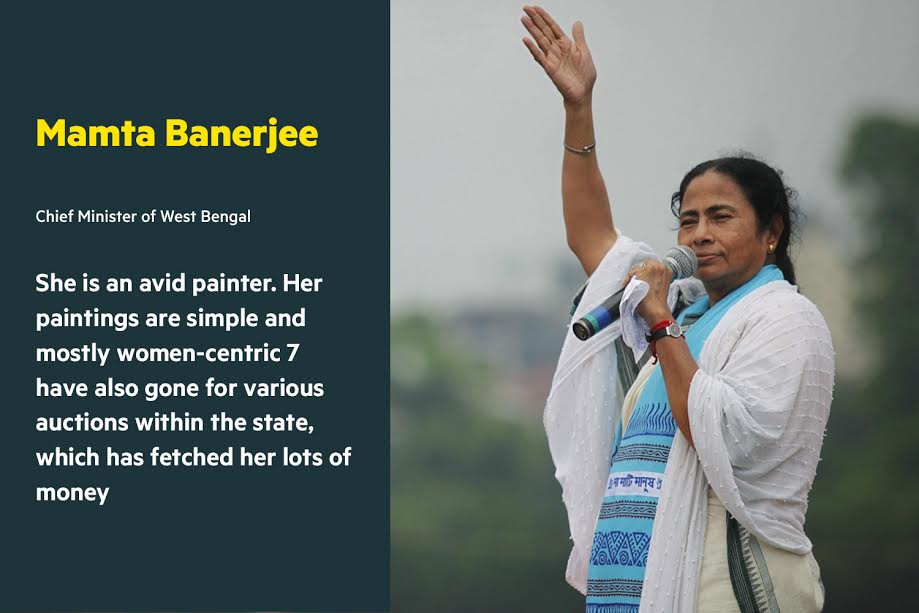 4. Manik Sarkar- Not so rich a politician 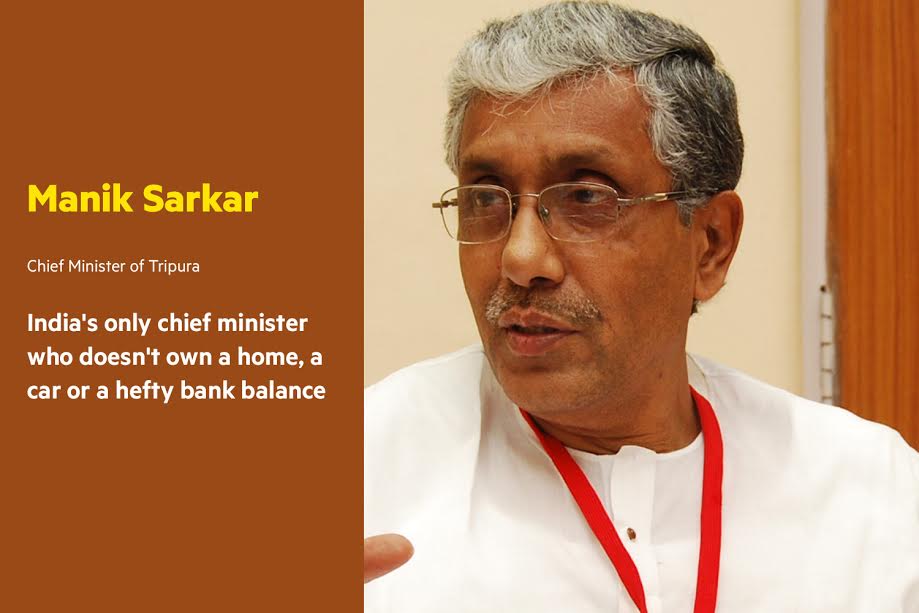 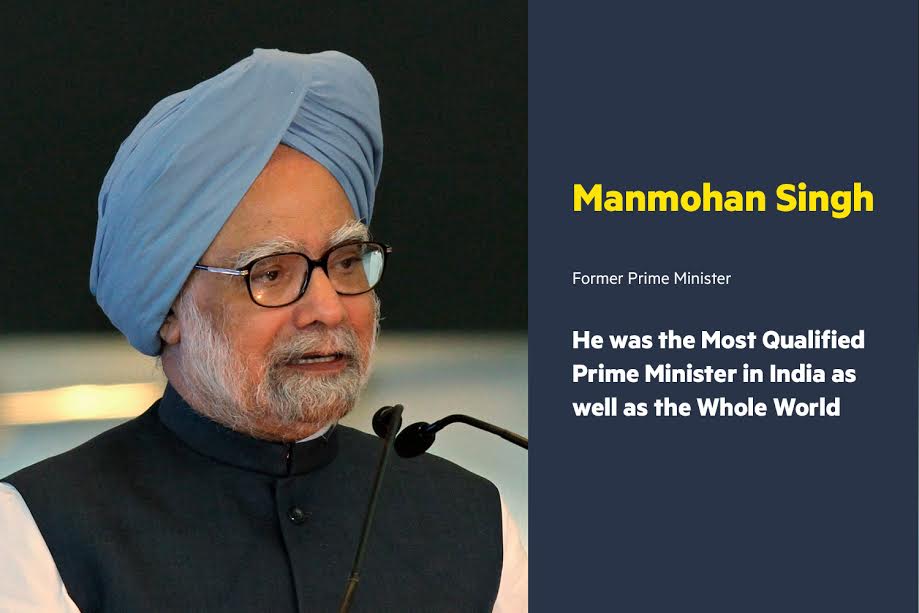 6. Manohar Parrikar- The first IITian who became a CM 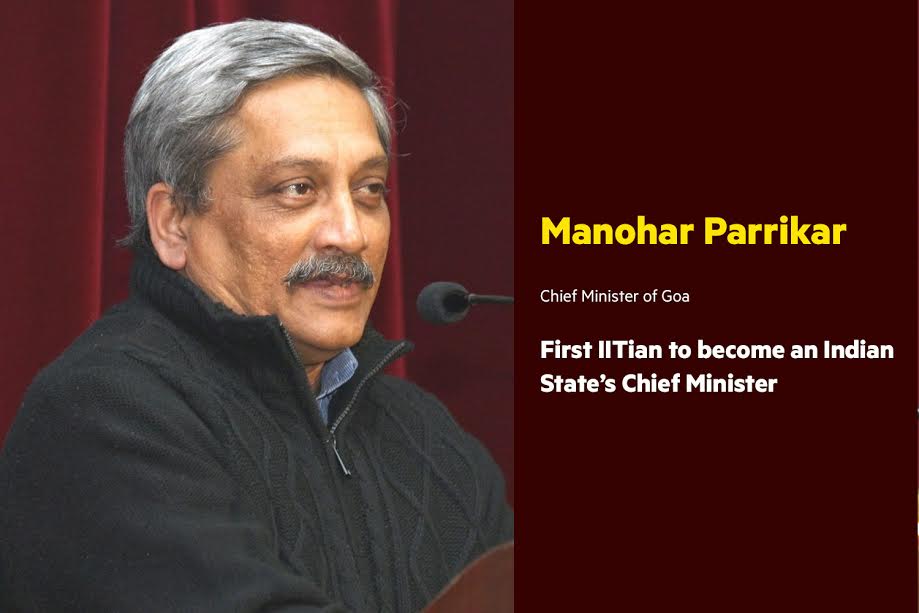 7. Pranab Mukherjee – Jack of all trades 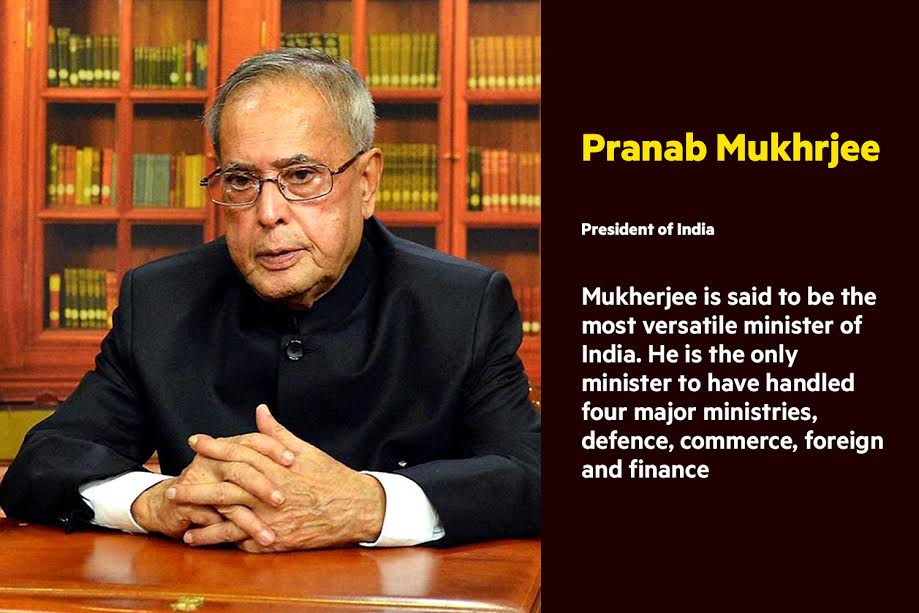 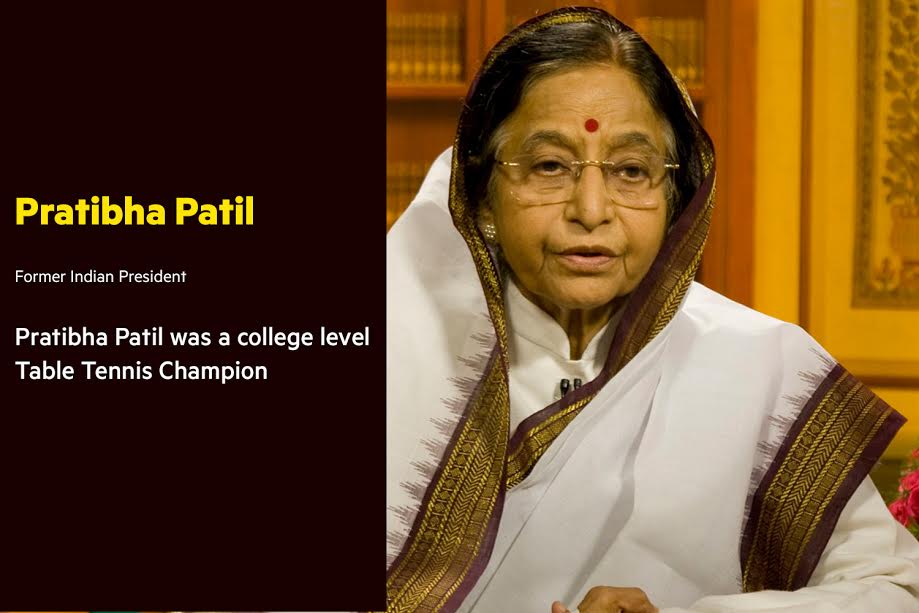 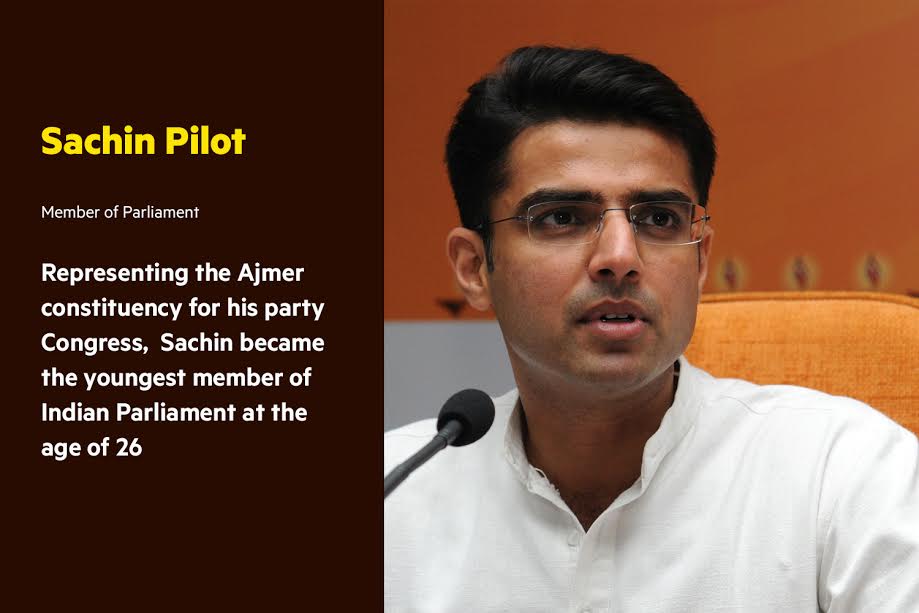 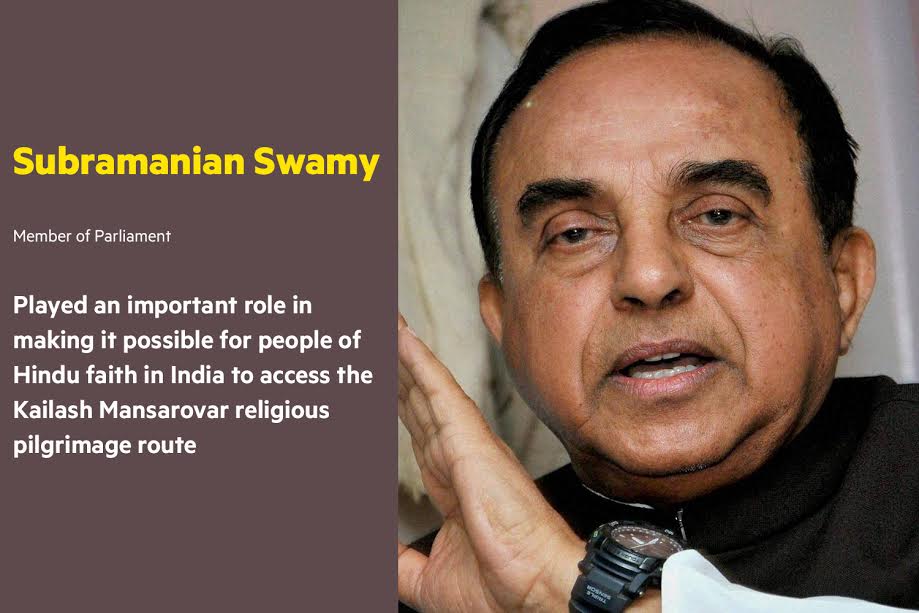 11. Sushma Swaraj- Excellent with her words 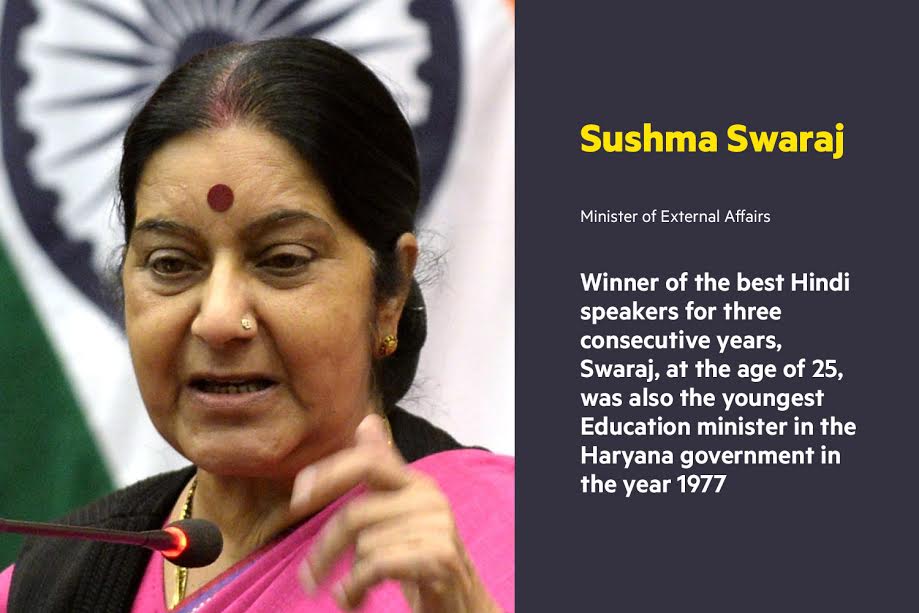 It’s true that over the years, India’s been plagued by many corrupt politicians. But generalizing all the government men/women as amoral isn’t wise. ‘Cause clearly, we can see that there are many leaders in India who do big things in the nation’s favor and are backed by a hefty educational background.

Although, we hope that all our leaders become as progressive as them.