15 Hilarious Indian Prank Channels on YouTube To Get You Giggling

Who doesn’t enjoy a good old prank? Practical jokes have been in vogue for generations, and prank videos have lately become hugely popular among youngsters. Why not? People come up with the wackiest ideas to catch others off-guard in public. From fake proposals to fake brawls, the Indian YouTube prank scene has seen it all. Some also make pranks into social experiments, pointing out relevant issues in a humorous way. Take a look at these 15 hilarious Indian prank channels on YouTube that will have you laughing out loud.

Also Read: The 14 Most Viral Memes of 2021 That Made Everyone Laugh

This YouTuber is one of the most popular pranksters out there, with over a million subscribers for his channel. He posts all sorts of absurd prank videos, such as fake proposals and fake rants to strangers. Check out his channel, and you are sure to let out a hearty laugh. 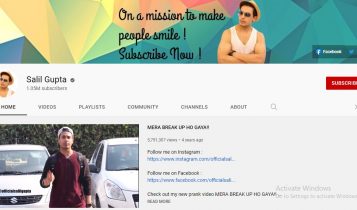 2. Rajan on the Rocks

Starting off as STFU18, this channel has 97.6K subscribers and comes up with creative pranks to play on unsuspecting passers-by.  In one video, the prankster asks to be the people’s lawyer, bodyguard, and whatnot. Give it a go, and you won’t be disappointed. 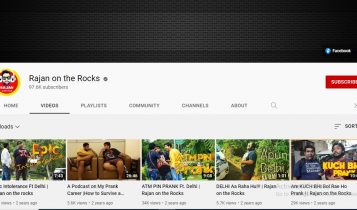 One of the country’s leading prank channels with over 3 million subscribers, their “What If” series is the most innovative. The creator goes up to people and asks them what would have happened if they became like their parent for a day, or if they had a different gender for a day. 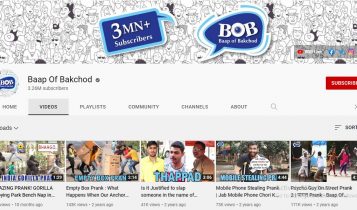 This is a channel with a purpose behind it. Along with the usual pranks with scuffles and flirts, they also make socially relevant videos. Social experiments on issues of religious harmony and child labour are what make this one stand out, with over 2 million subscribers. 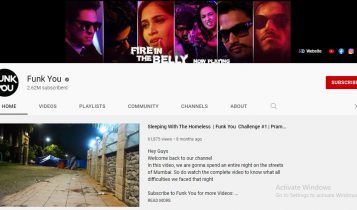 A channel with the good old prank videos of annoying strangers, this is one you must check out to get an instant shot of serotonin. 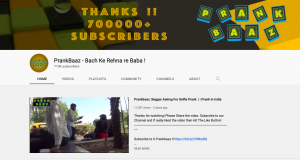 AVR PrankTV is run by Vinay Thakur, with 6.59 million subscribers. He sets up extremely amusing conversations, asking strangers to swap clothes or be his girlfriend for a day to weird them out. 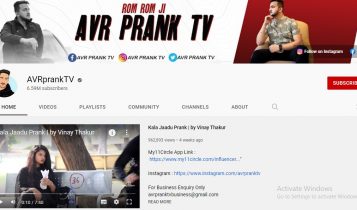 On this channel you will find hilariously staged pranks using pick up lines on random strangers, having call clashes and the like. If you want to have a blast laughing out loud, this is the channel for you. It has 3.72 million subscribers. 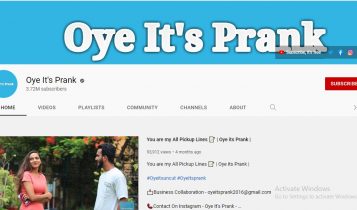 Prank Buzz is another channel famous for creating and carrying out social experiments under the grab of harmless pranks. They hold up a mirror to society through videos on people’s attitudes towards the homeless and the poor. The channel has 3.46 million subscribers and is run by Aminul Islam and Shubhrajit Mondal. 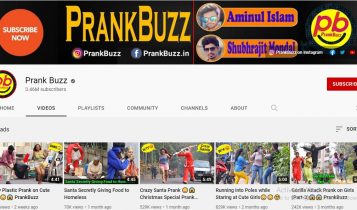 Apart from the usual prank videos on strangers, this channel also has pranks to scare people with fake ghosts and spirits to spook them out. It has garnered 560K subscribers. 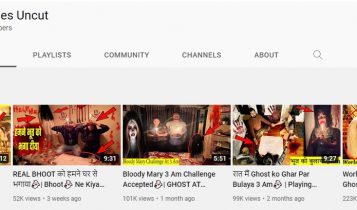 Prankster Rahul has 1.54 million subscribers and is popular for playing insanely comical pranks like conducting random raids, antics in public places from gift shops to even public bathrooms! 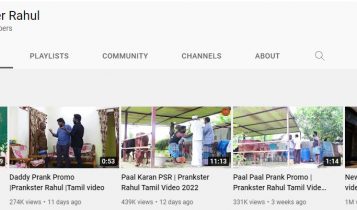 This channel has over one million subscribers and regularly puts out amazingly funny videos. The brand of pranking and scaring innocent people doesn’t really go out of style, does it? 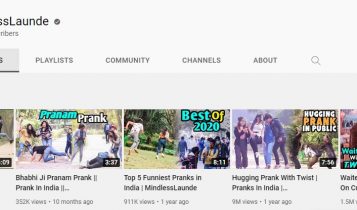 With 867K subscribers, Mouz Pranks has absolutely hilarious prank  videos of snatching food from strangers, stealing people’s shampoo, and even slapping mannequins! Check them out to join on a laughter-filled ride. 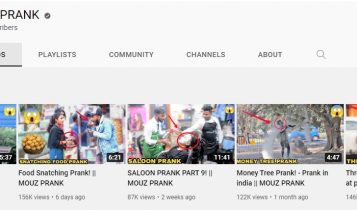 Entertaining people is the prime motto of this channel’s creator, who has managed to gather 72.6K subscribers. His videos pranking strangers doing the weirdest antics, from flirting to farting in front of them, have several views and likes. 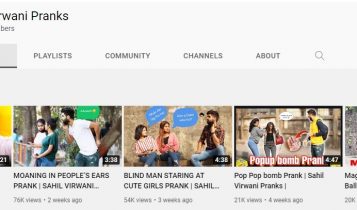 From pranks as ghosts and gangsters to staged police encounters, you’ll find them all on this channel with more than one million subscribers. It is run by Ashu and Faizan, who are amazing entertainers. 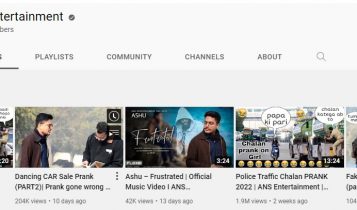 With 1.82 million subscribers, the Trouble Seeker Team is a page that uploads regular trolling and pranking videos along with socially experimental pranks. The channel was started in 2012 and has grown immensely since then. 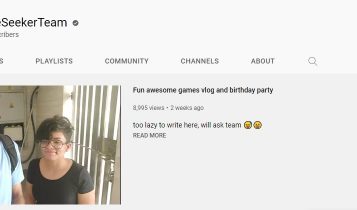 These 15 hilarious Indian prank channels on YouTube will definitely leave you wanting more! Let us know in the comments how you liked their videos!

FB video downloader: a proven way to get fresh content