Running across the length and breadth of this beautiful country, the Indian Railways is rightly called the lifeline of this beautiful country. Everyday the vast network of railway stations, trains and miles of railway tracks serve lakhs of people across the country and carry tons of good. The first passenger train in Indian ran between Mumbai and Pune in 1853 and since then Indian Railways has never looked back.

From the times of steam and coal engines to the plans of running a bullet train in near future, Indian Railways has witnessed a fascinating journey and transformations spanning decades and generations. Some of the facts about Indian Railway’s are bound to amaze you.

We bring you 19 interesting facts about India’s lifeline – The Indian Railways!

1. Indian Railway is constructing the highest rail bridge in the world over the Chenab river in Jammu & Kashmir which is going to be 5 times the height of Qutub Minar and would be taller than the Eiffel Tower. 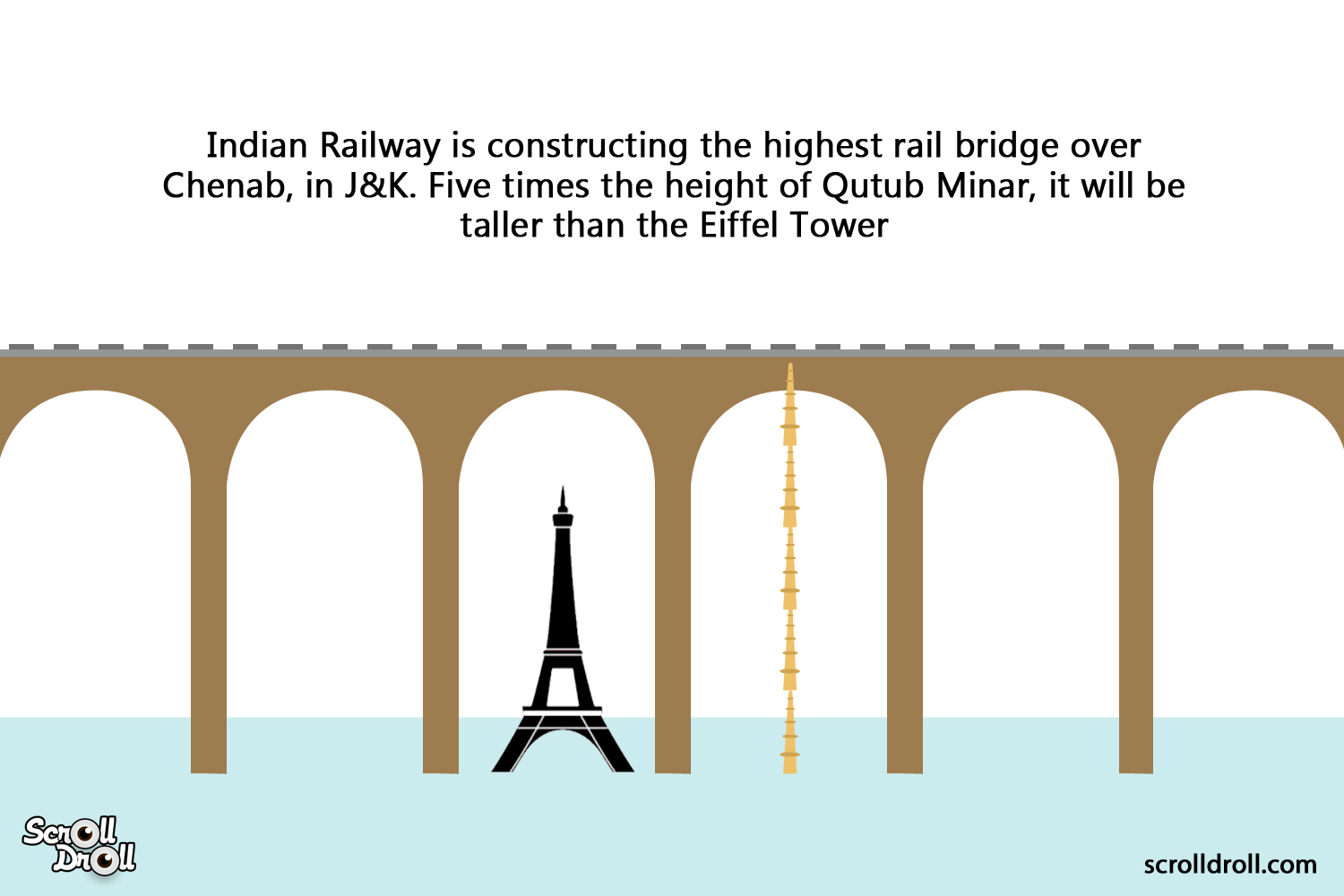 2. The mascot of Indian Railways is Bholu – the guard elephant. 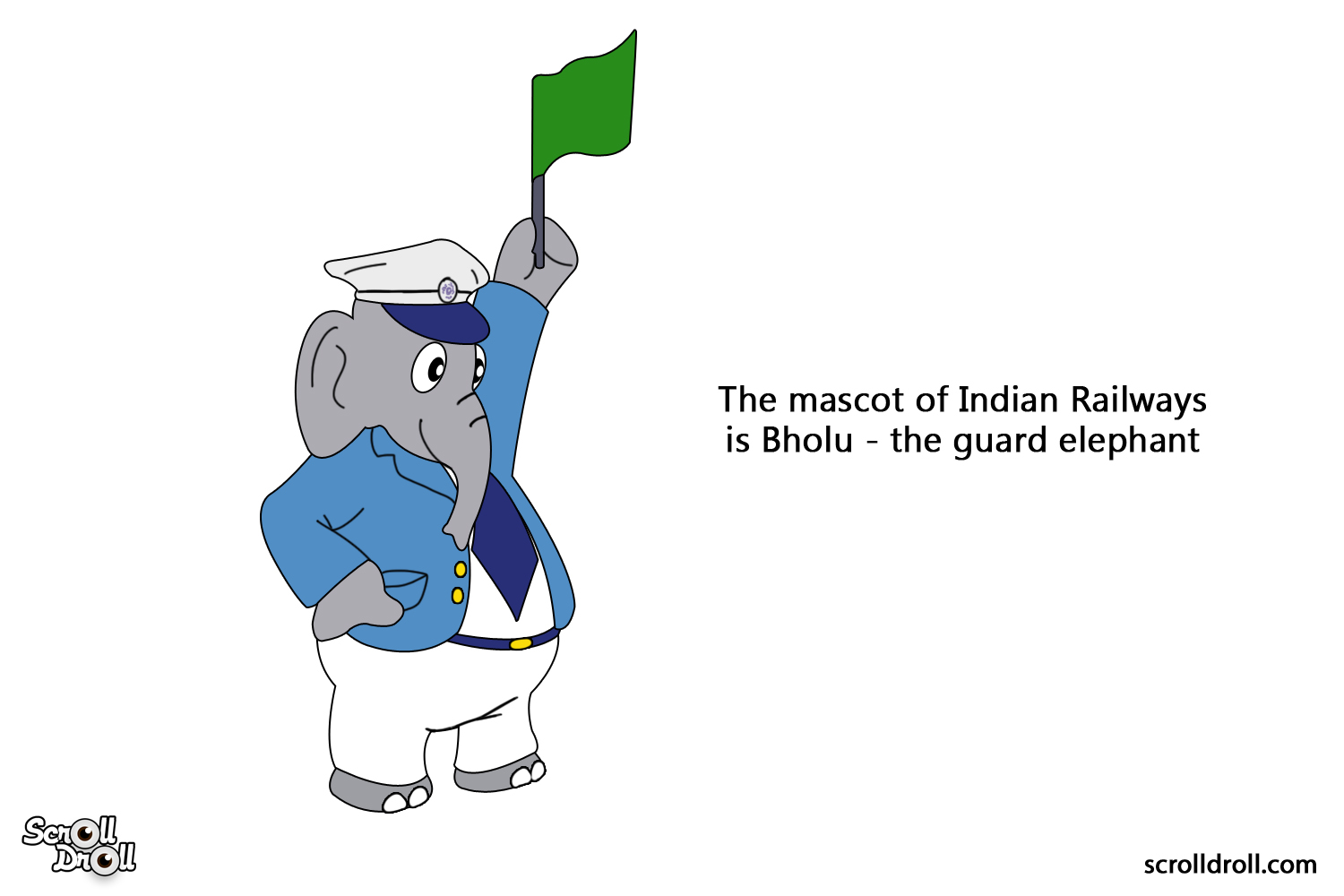 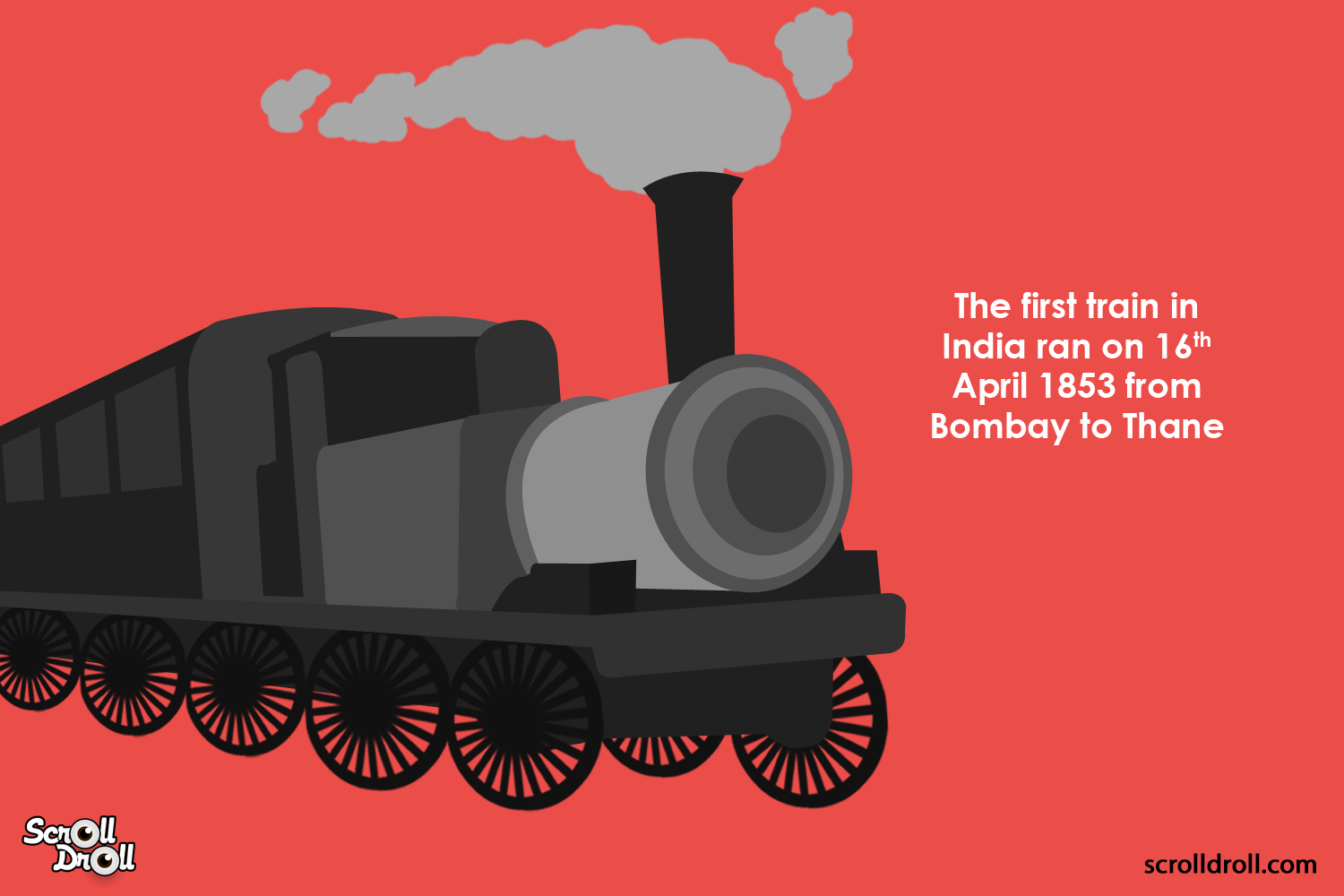 4. The full track length of Indian Railways can circle the equator one-and-a-half times. 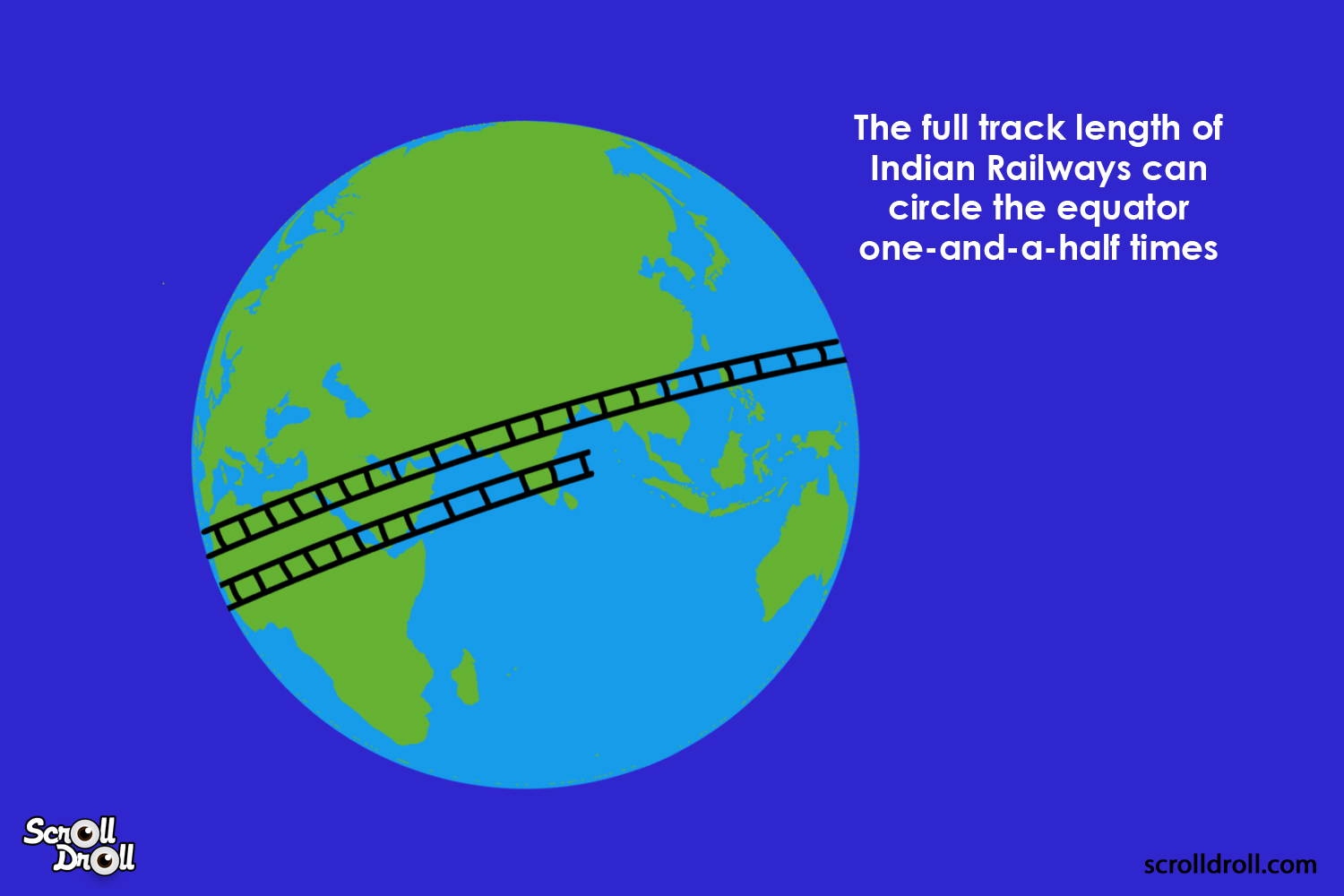 5. The first railroad was constructed by two Indians – Jaganath Shunkerseth and Jamsetjee Jeejeebhoy. 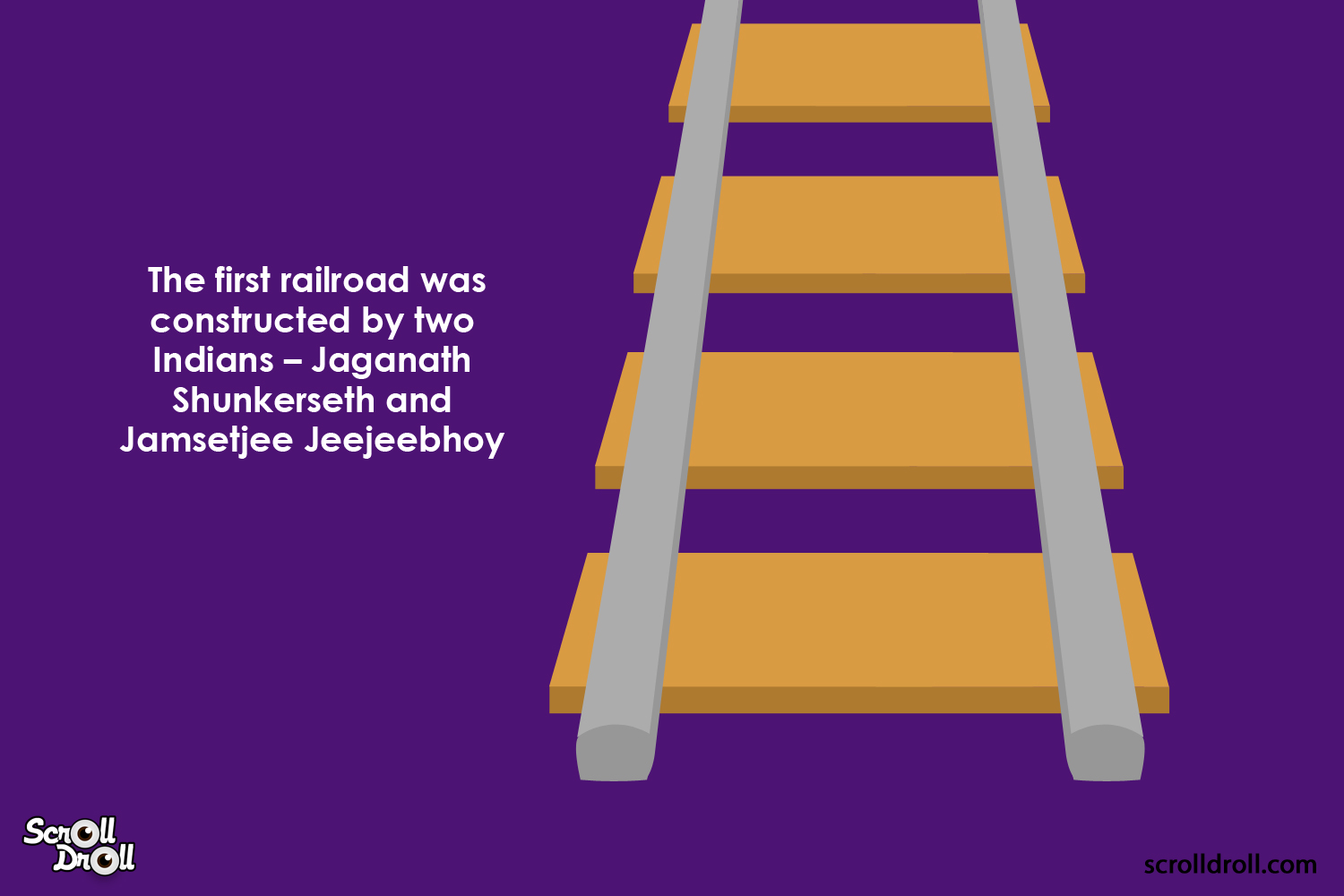 6. Metupalayam Ooty – Nilgiri Passenger train or the Ooty Toy train is the slowest train in India. It runs at a speed of 10 kmph. 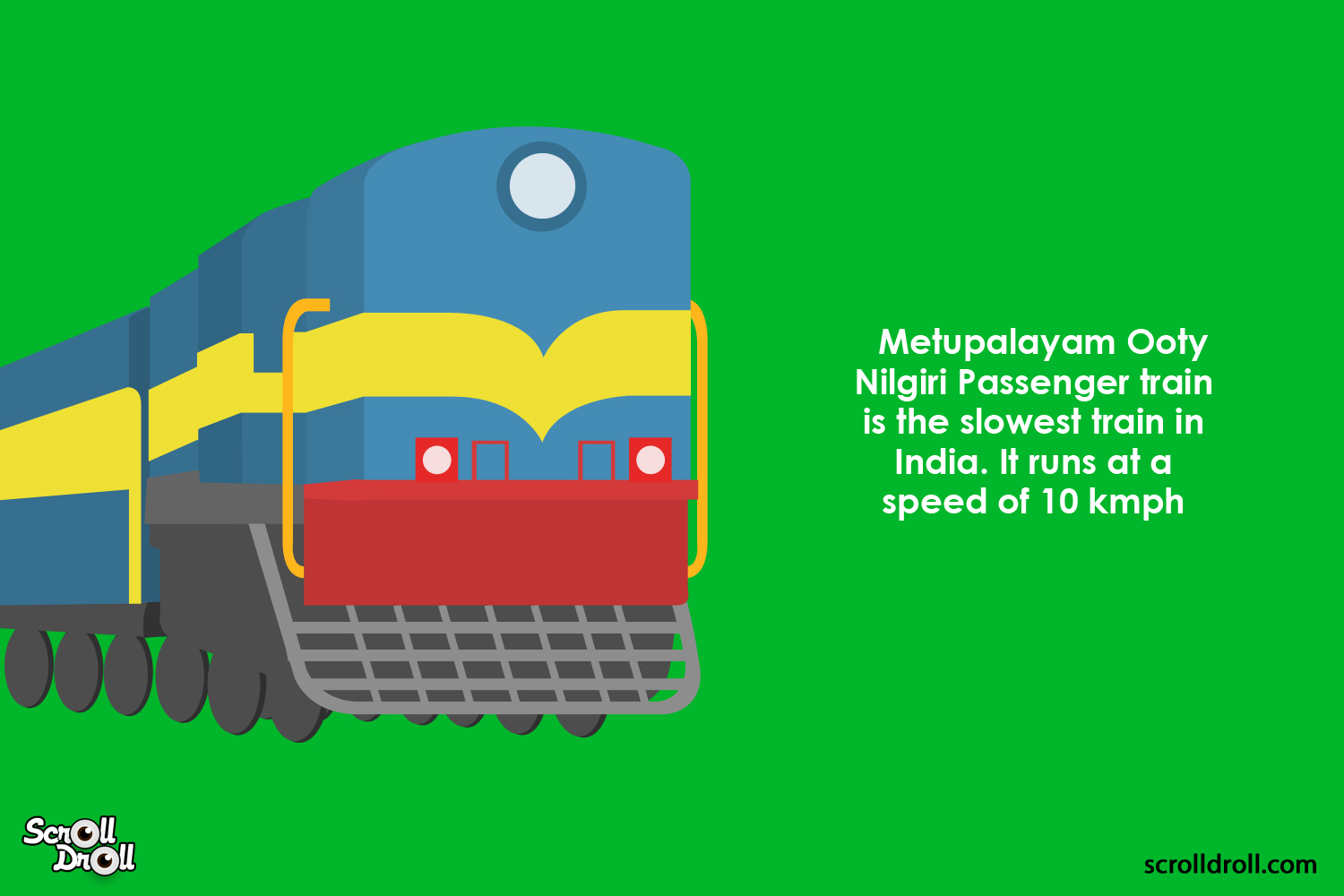 7. The total distance covered by Indian Railways daily equals three and a half times the distance to the moon. 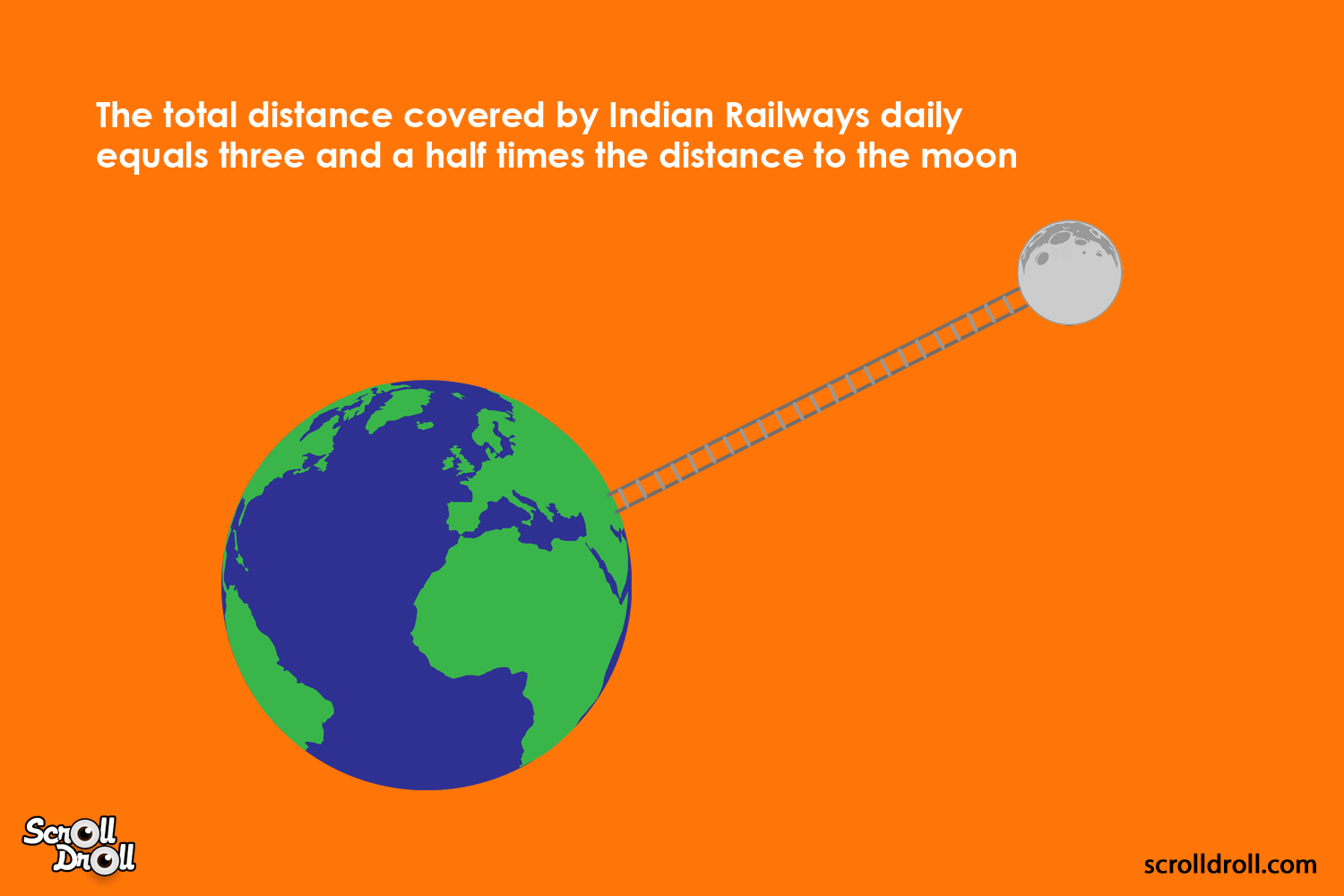 8. With over 1.6 million employees, Indian Railways is the world’s 9th largest employer. 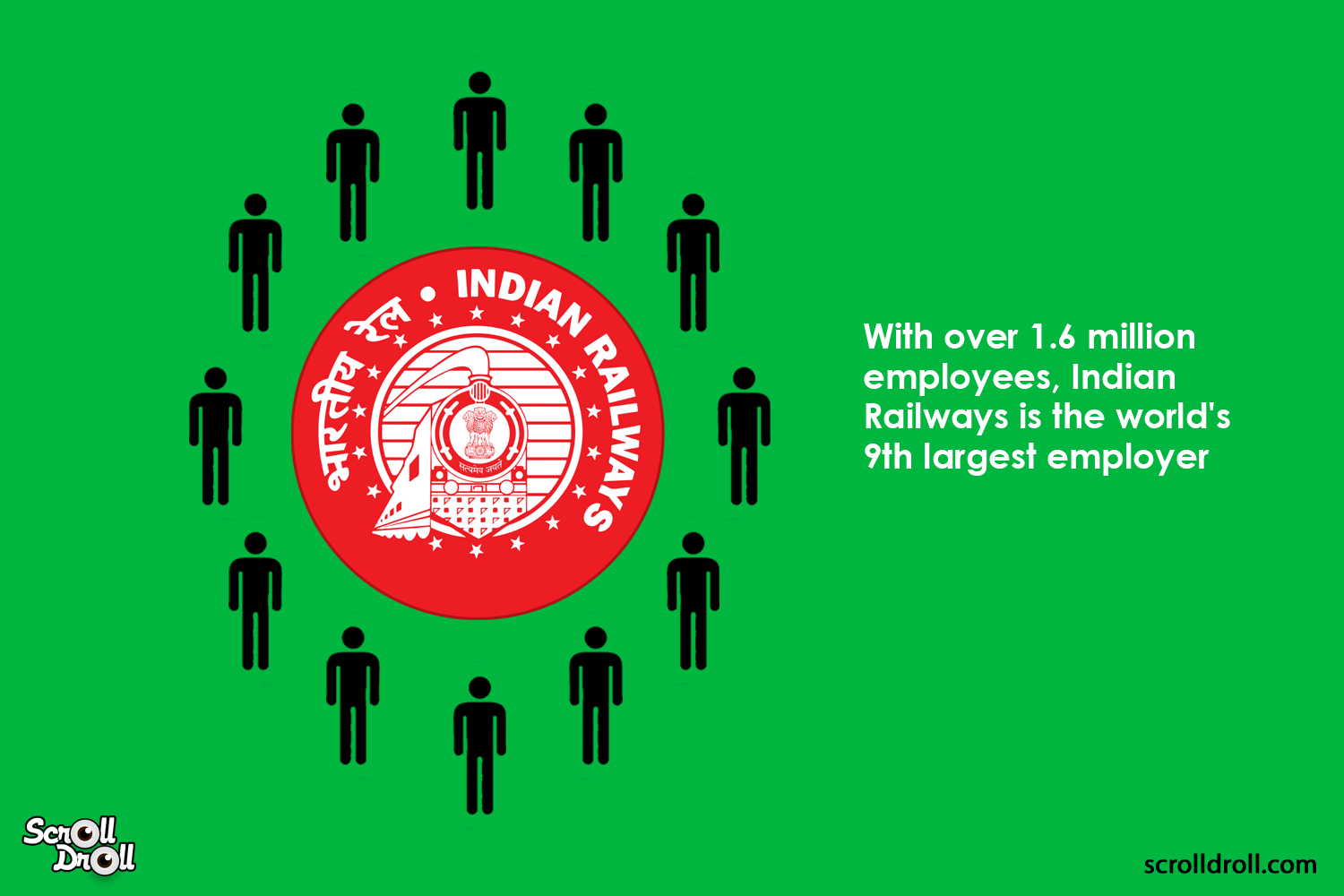 9. The Howrah-Amritsar Express has 115 stops – the record maximum for an Express train. 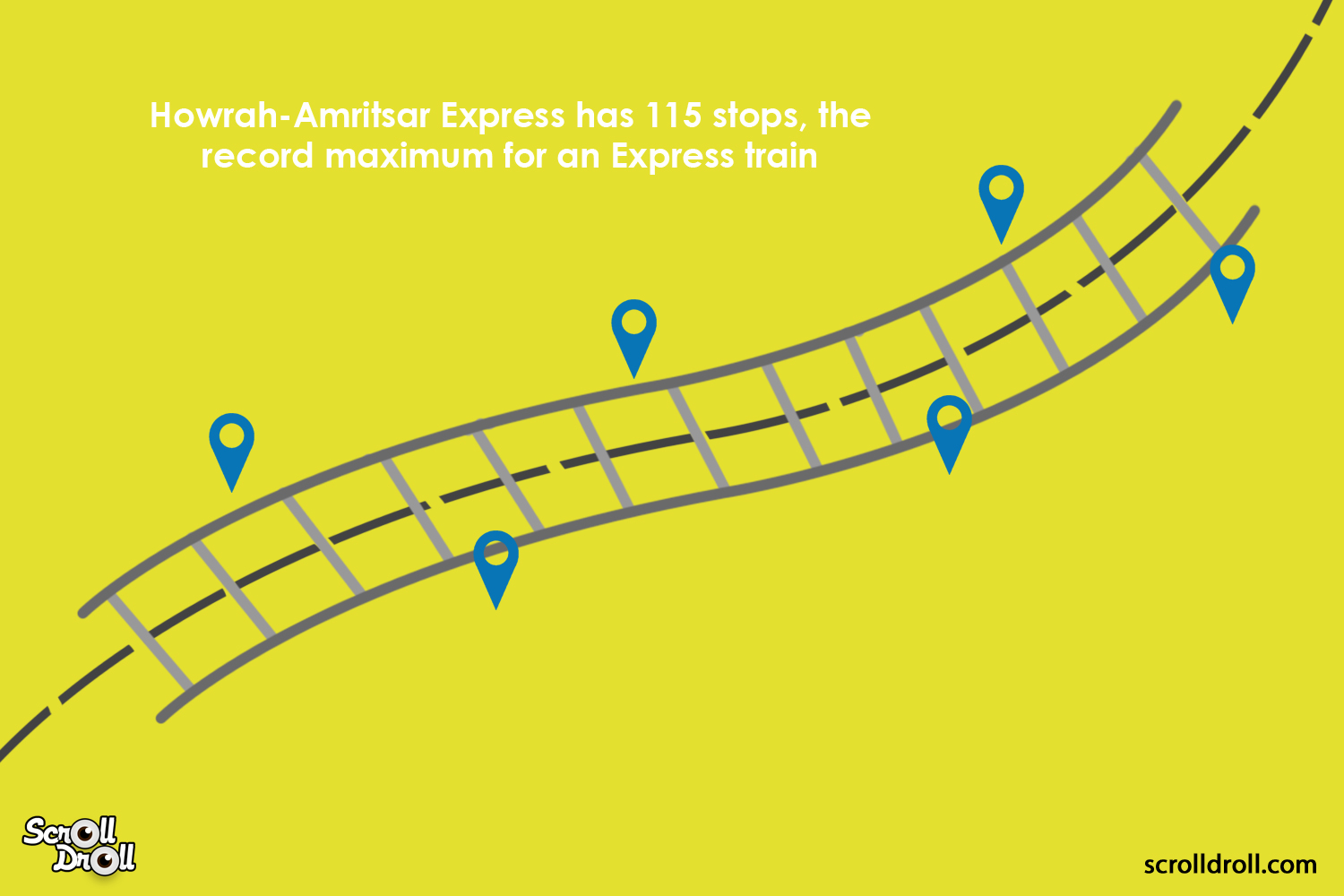 10. Indian Railways carry more than 25 million passengers every day – more than the entire population of Australia. 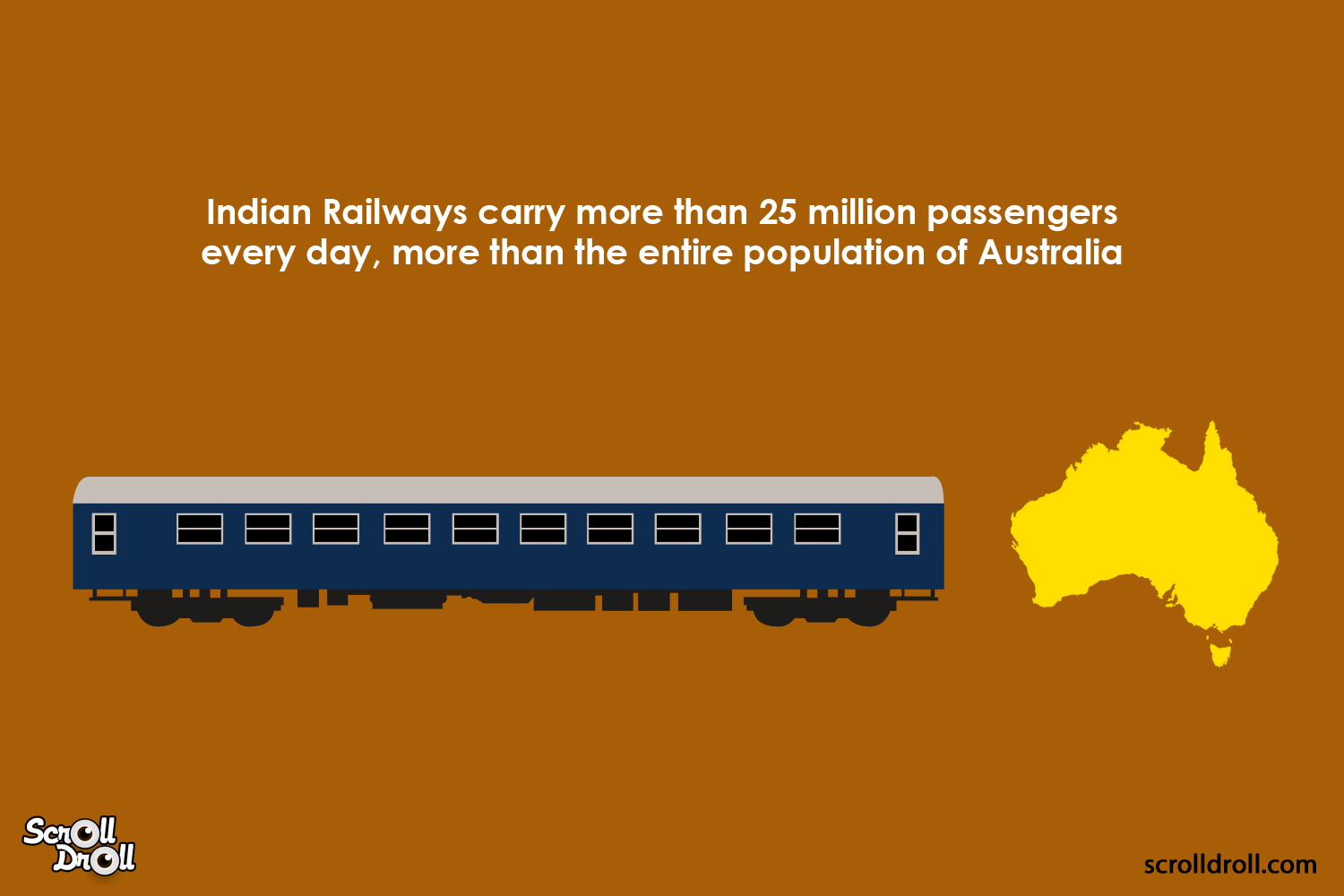 11. The New Delhi Main Station has a place in the Guinness Book of Records for the world’s largest route relay interlocking system. 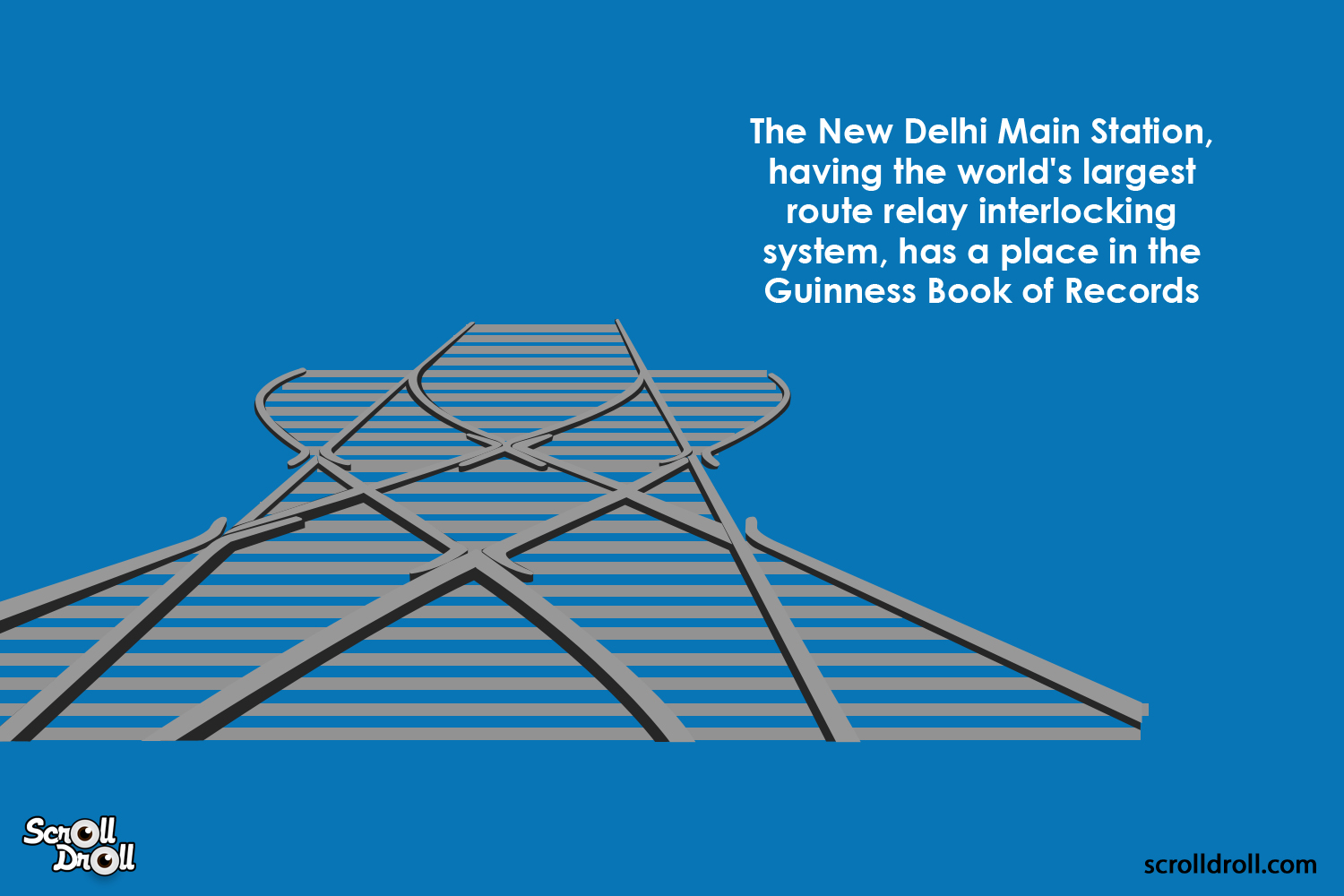 12. With a length of 1366.33 metres, Gorakhpur in Uttar Pradesh is the longest platform in the world. 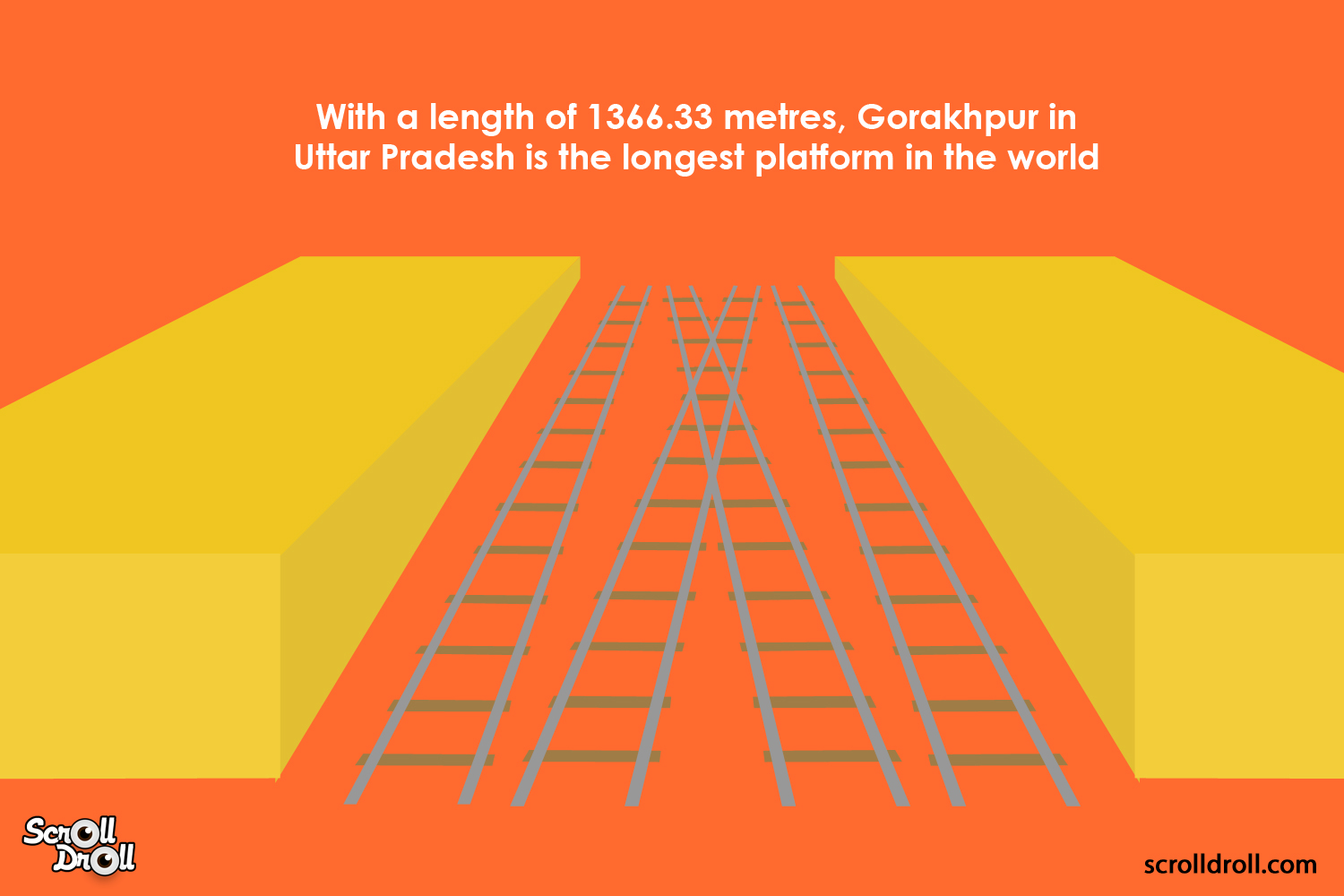 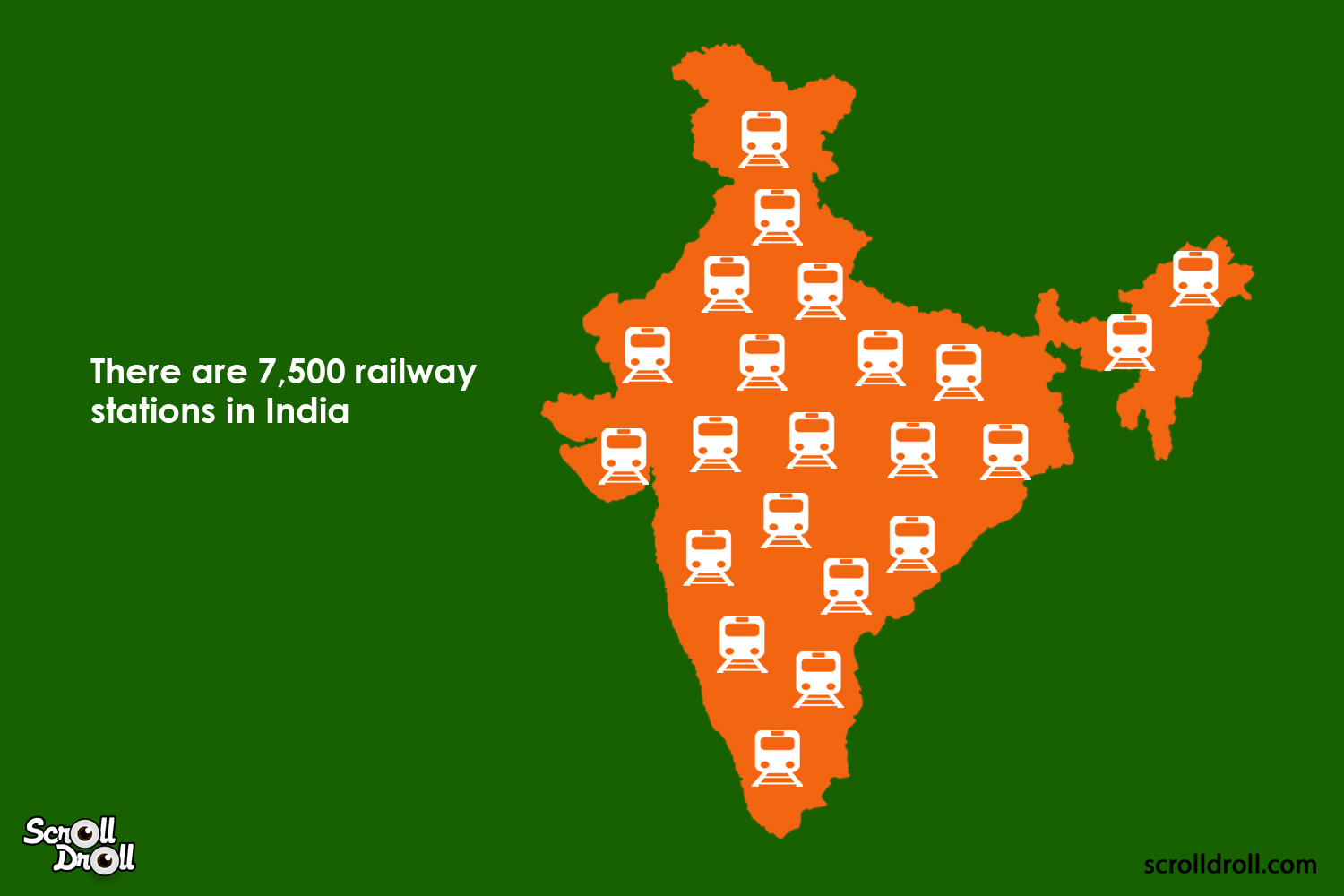 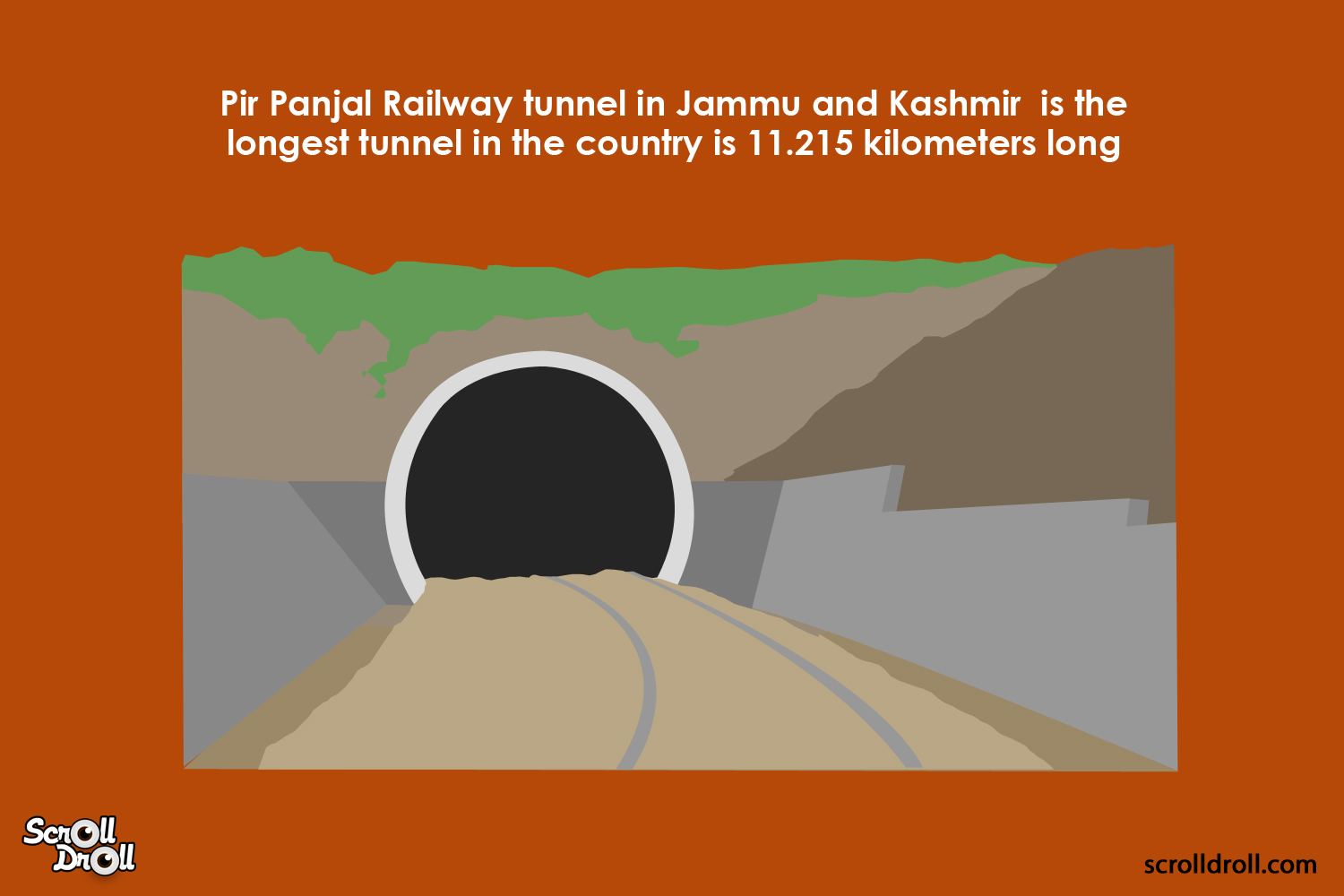 15. Vivek Express – The longest running train in Indian covers a distance of 4273 km between Dibrugarh and Kanyakumari. 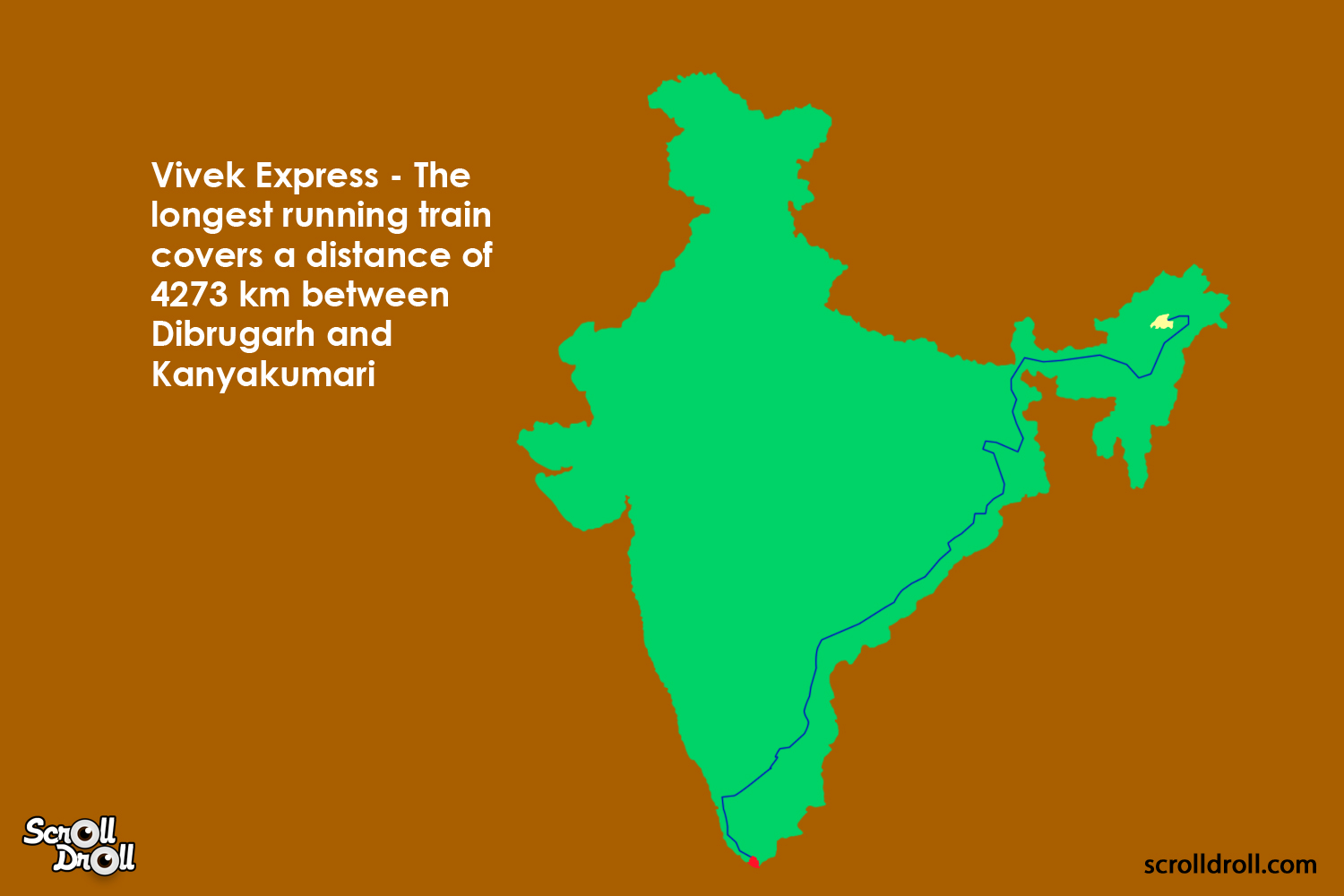 16. The railway station of Navapur is built in two states; half in Maharashtra and the rest is in Gujarat. 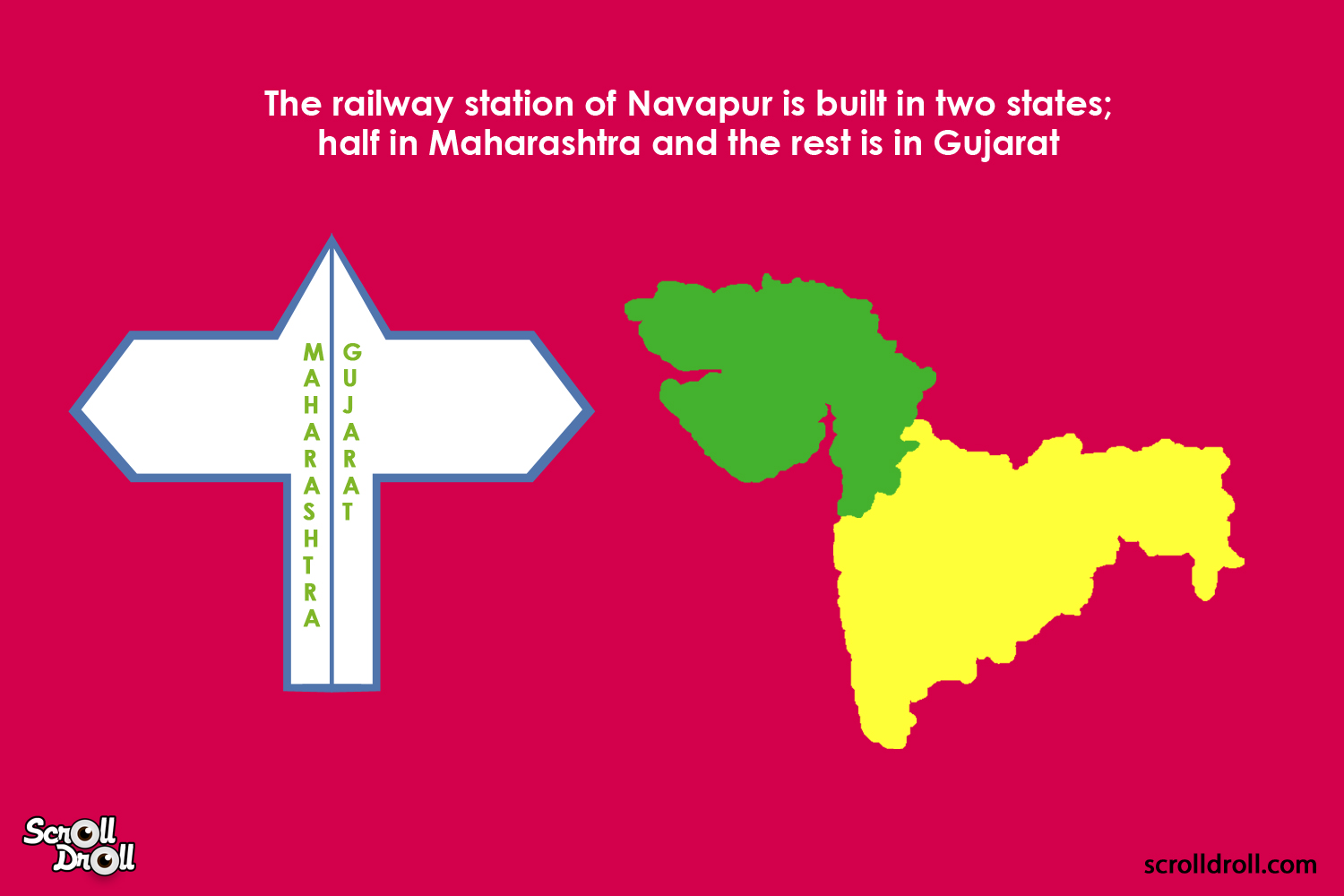 17. For more than 50 years, there were no toilets on Indian Railways. 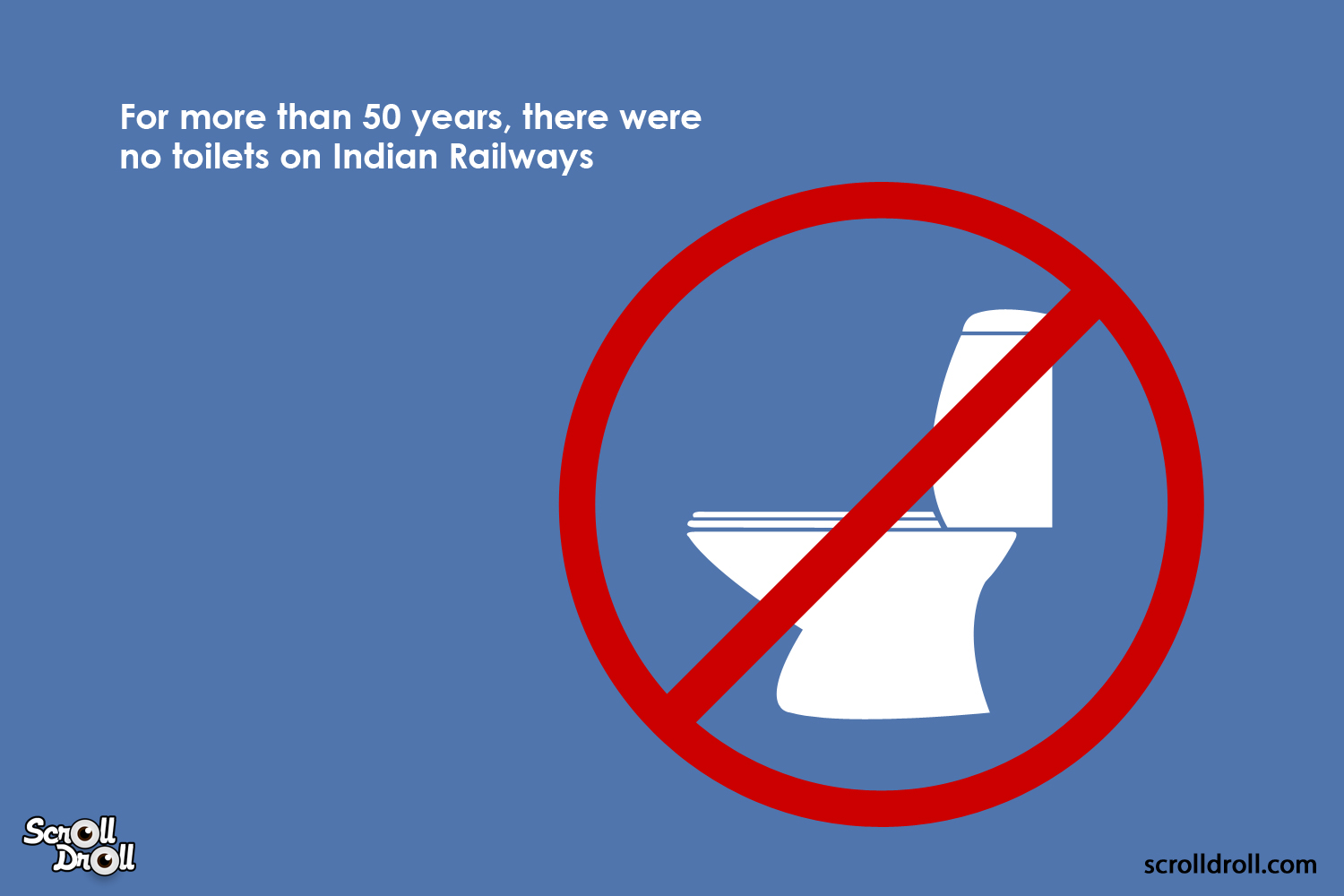 18. The railway station with the longest namein India is Venkatanarasimharajuvaripeta in Andhra Pradesh (Near the Tamil Nadu border). 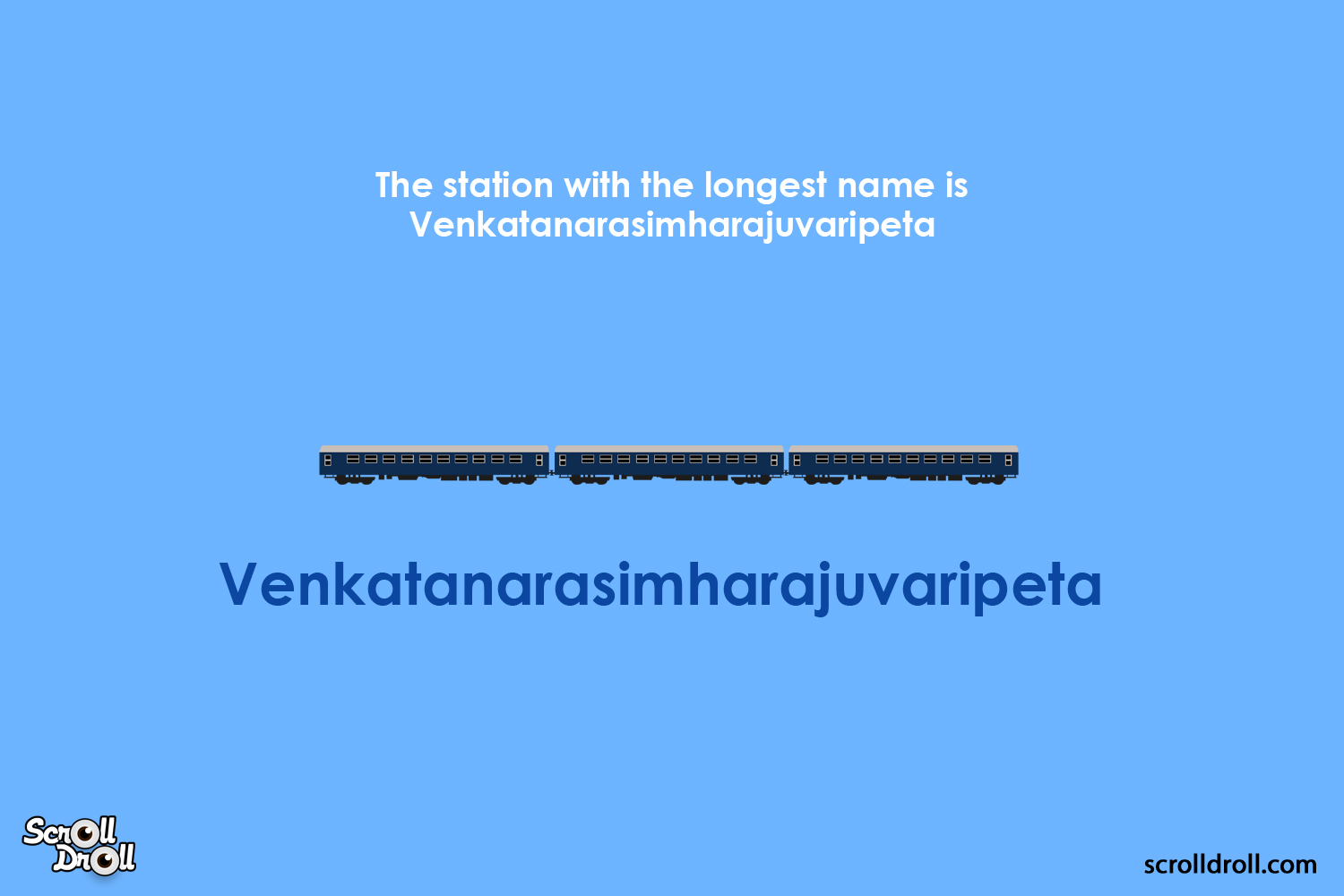 19. The station with the smallest name is called ‘IB ’: It’s in Odisha. ‘Od’ is Gujarat is also another station name with just 2 letters. 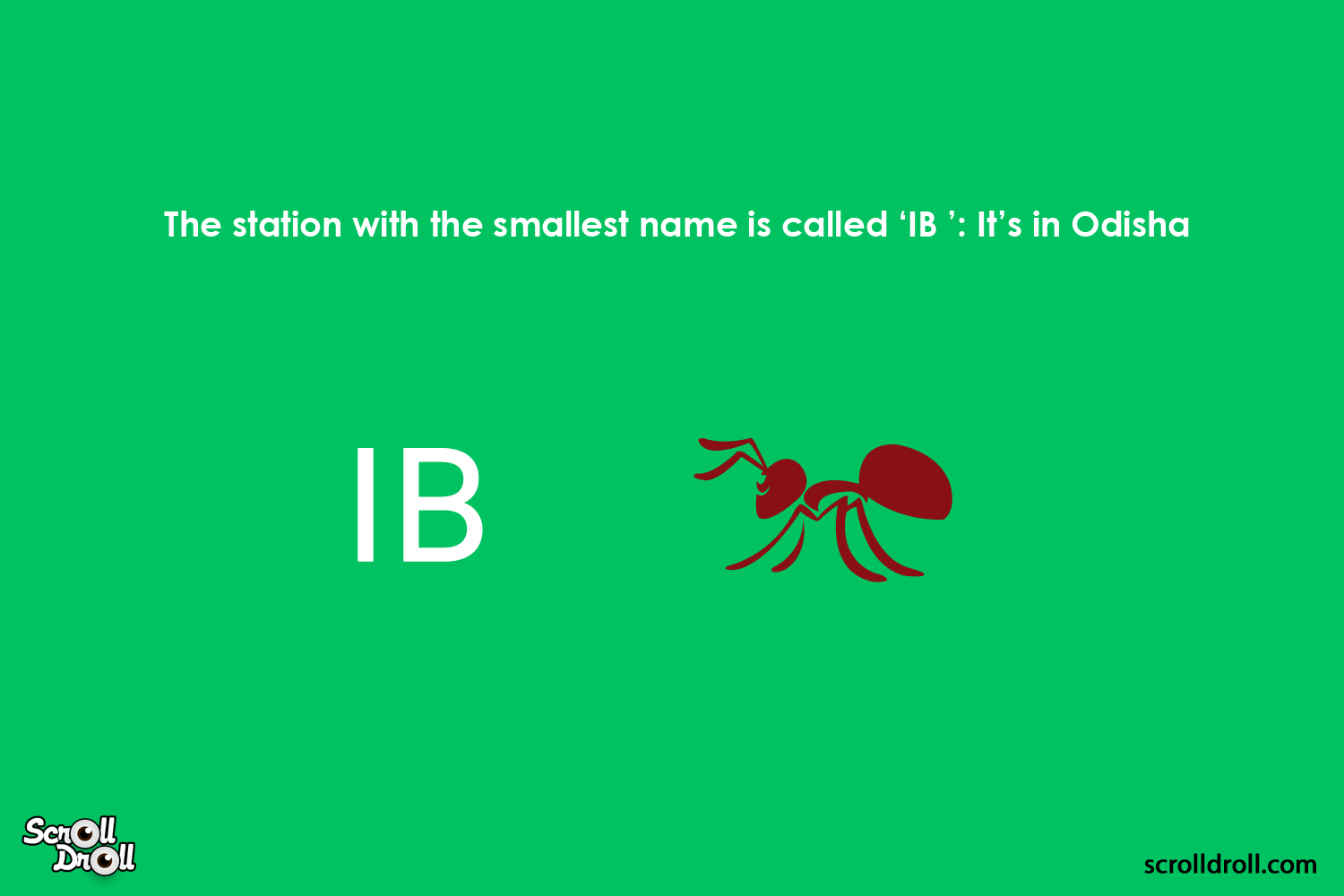 It takes something to manage this vast network of trains that carries lakhs of passengers every single day. Kudos to the Indian Railways for serving the needs of this country well.

7 Types Of Friends You Meet In Every New Year Party