From Rana Pratap who defied the mighty Mughal emperor Akbar to Porus who stood strong against Alexander – The Great, the Indian history has never fallen short of valiant and great warriors who took on the mightiest of kings and empires in the deadliest of wars. Ever since Bollywood came into existence, it has time and again tried to bring the story of these warriors on the silver screen. Mughal-E-Azam led the way for movies of this kind with Privthi Raj Kapoor, Dilip Kumar and Madhubala playing the roles of their lifetime.

1. Kajol as Rani Durgavati
Queen of Gonds who bravely defended her kingdom against the Mughal army and chose death over surrending 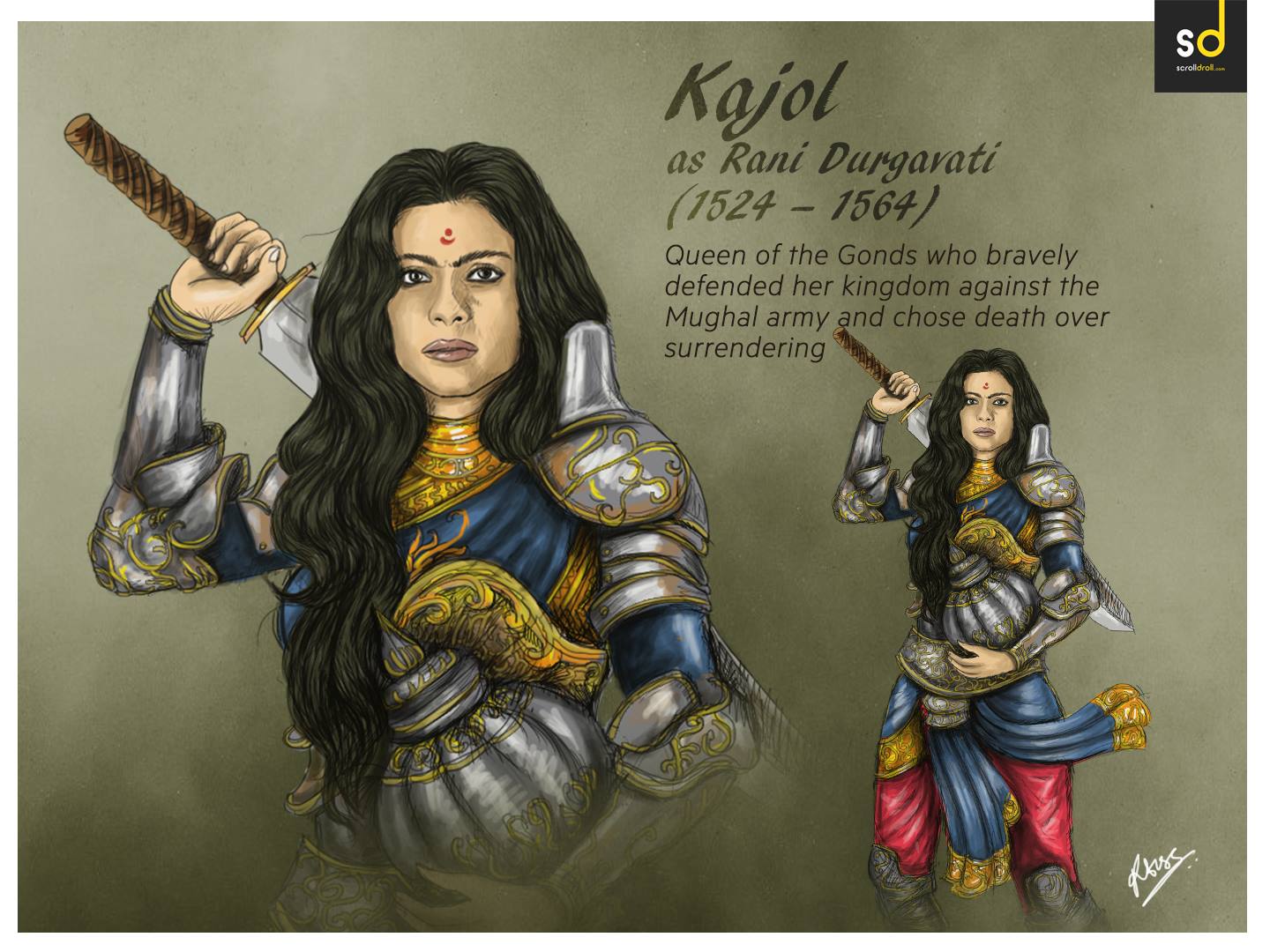 2. Ajay Devgn as Prithviraj Chauhan
The famous king of Chahamana dynasty considered to be one of the greatest Indian Warriors who fought Mohammed Ghori and was executed after being captured. 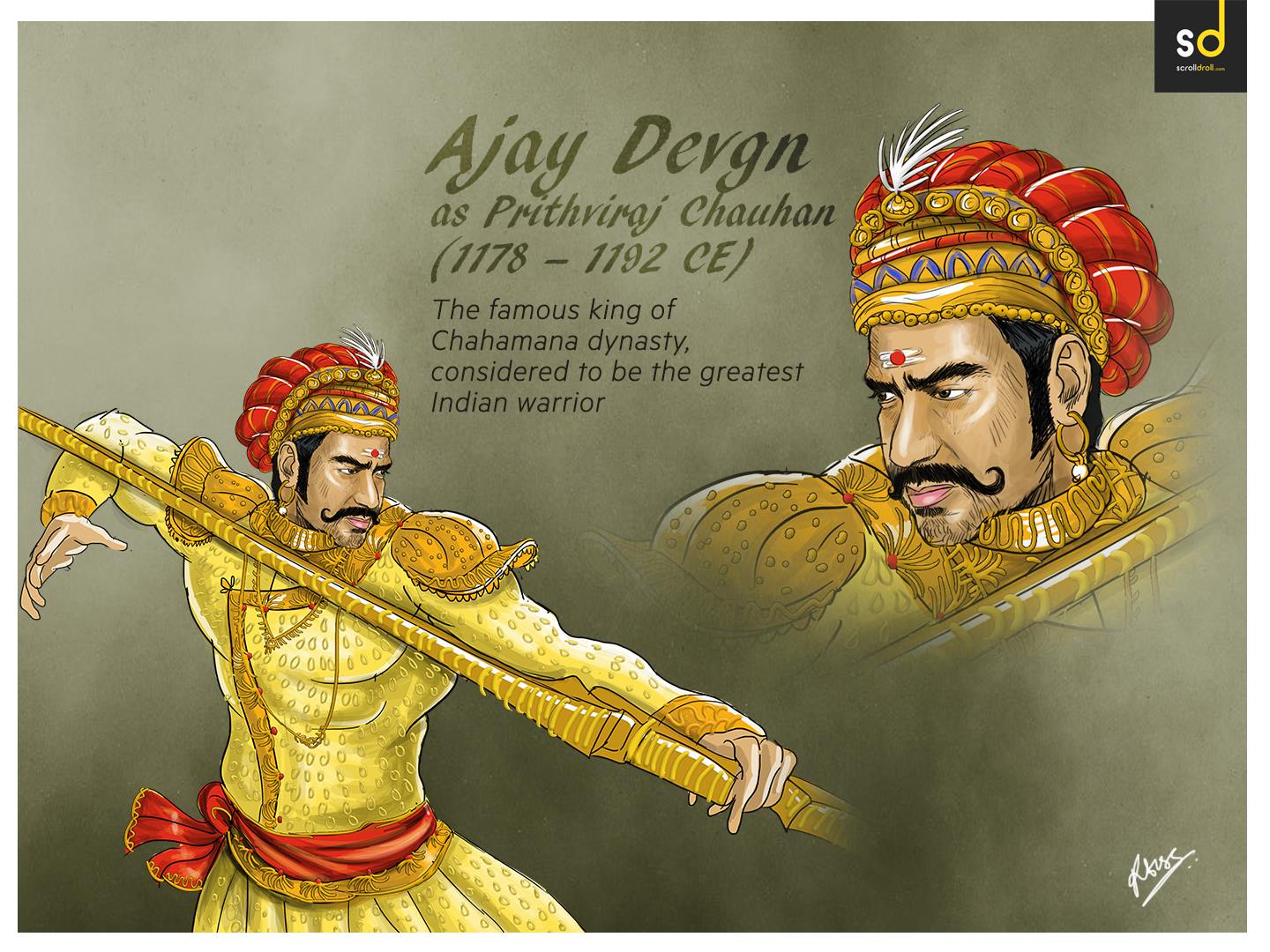 3. Akshay Kumar as Kanishka The Great
Emperor of the Kushan dynasty in the second century, he is known for his military political and spiritual prowess. 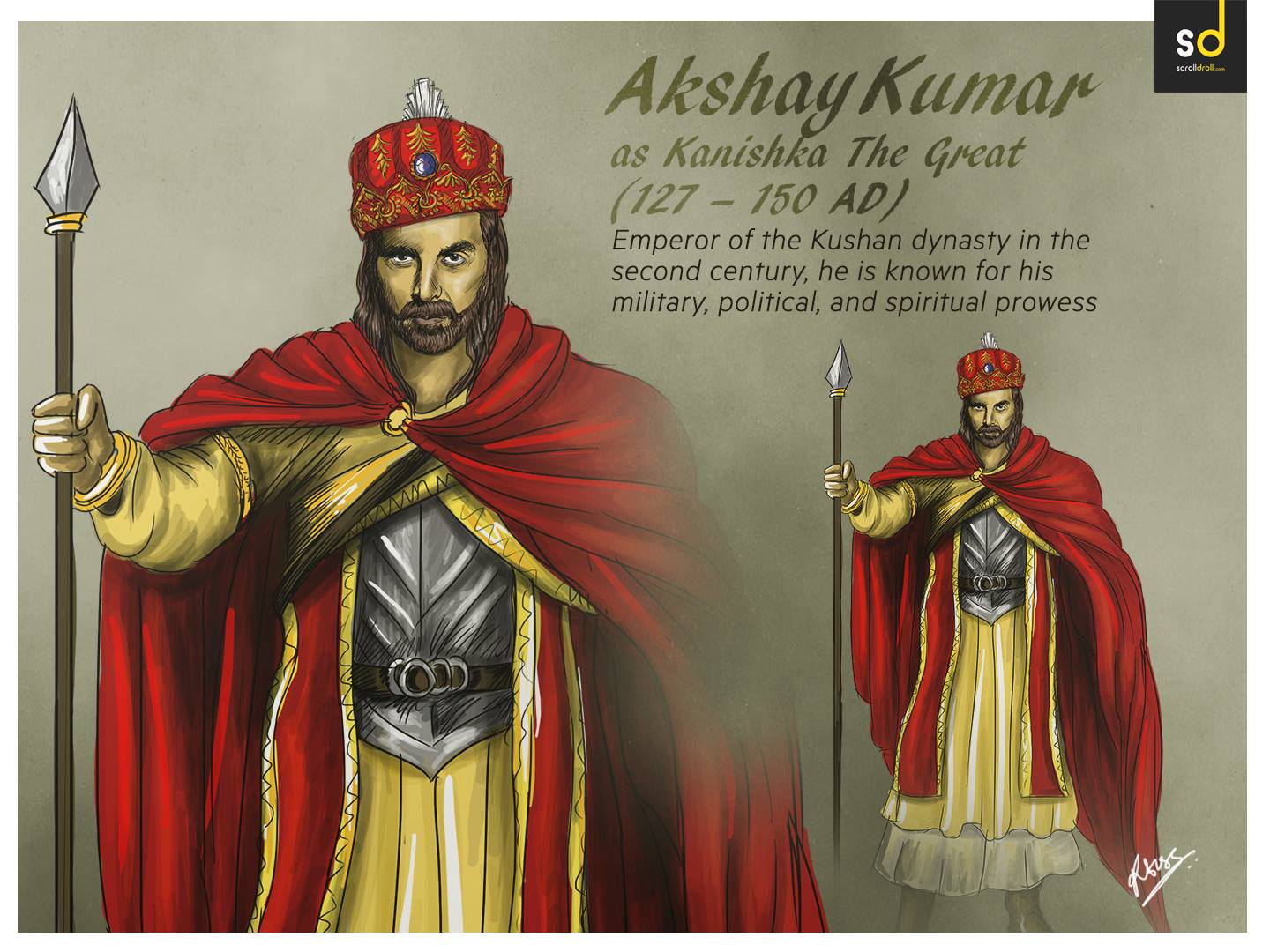 4. Aamir Khan as Shiva Ji
Founder of the Maratha kingdom and one of the most successful emperors in Indian history 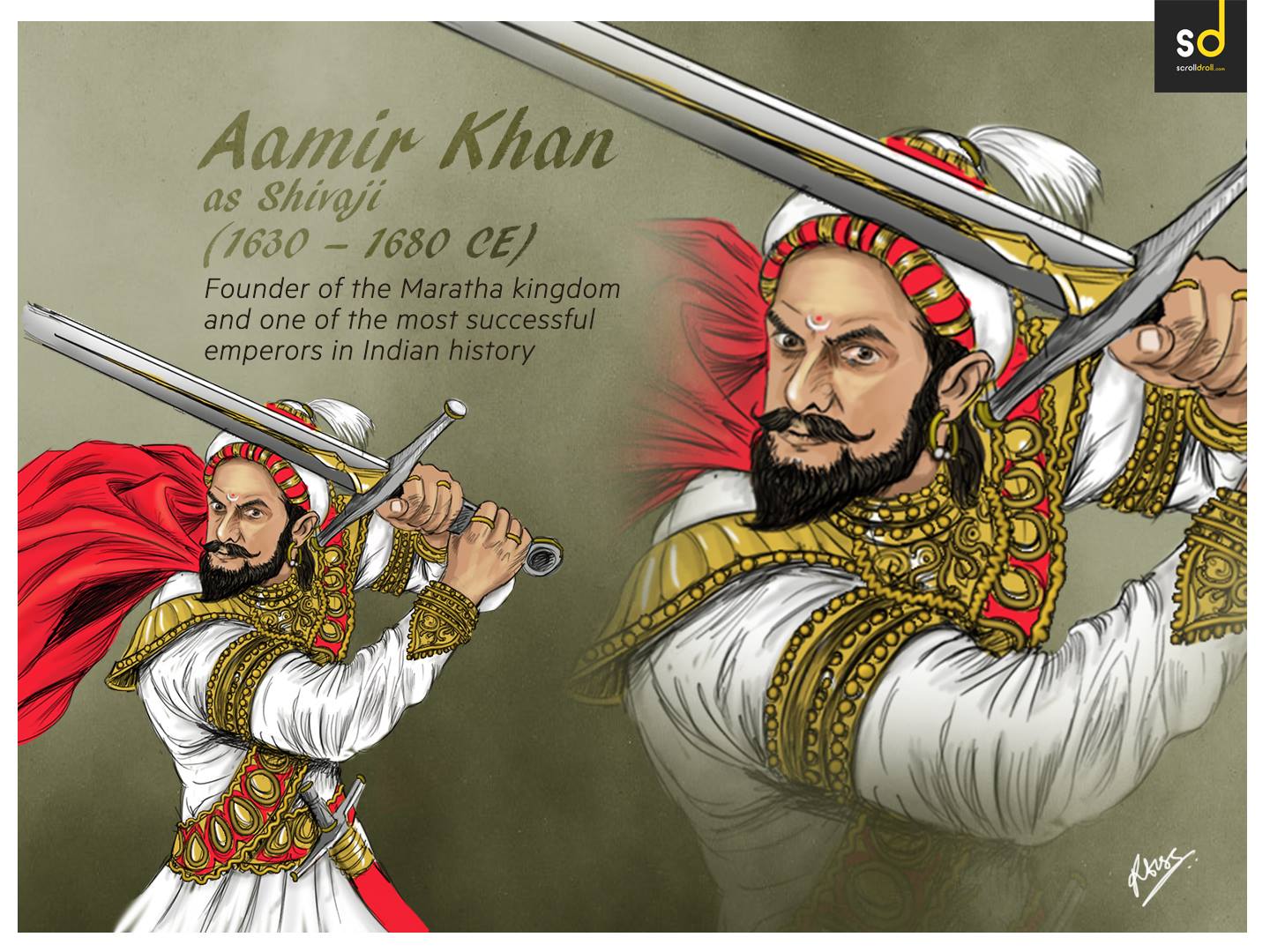 5. Sridevi as Velu Nachiyar
Queen of Sivaganga estate and the first queen to fight against the British colonial power in India 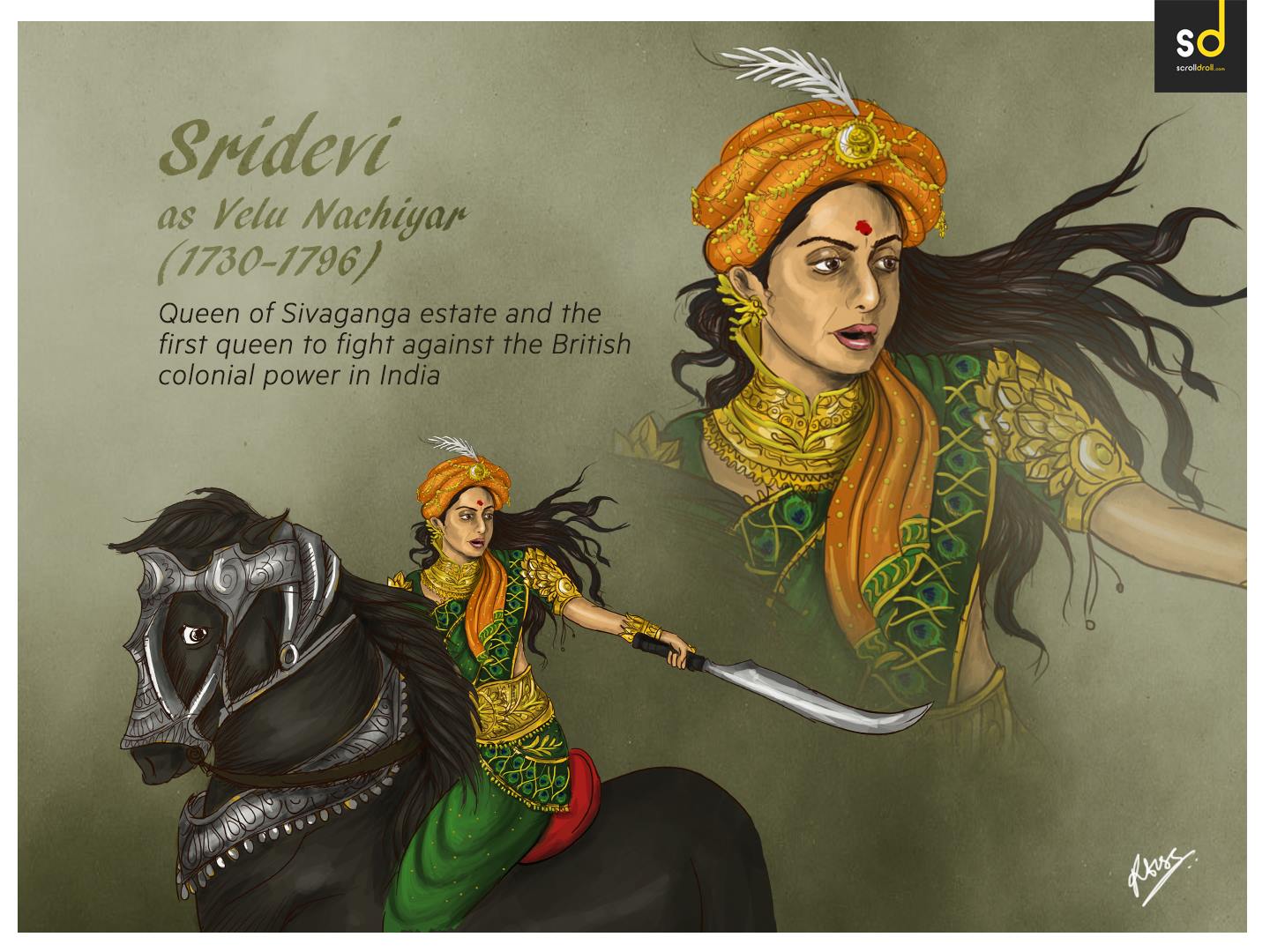 6. Hritik Roshan as Porus
King of the Pauravas who fought the famous battle against Alexander, The Great 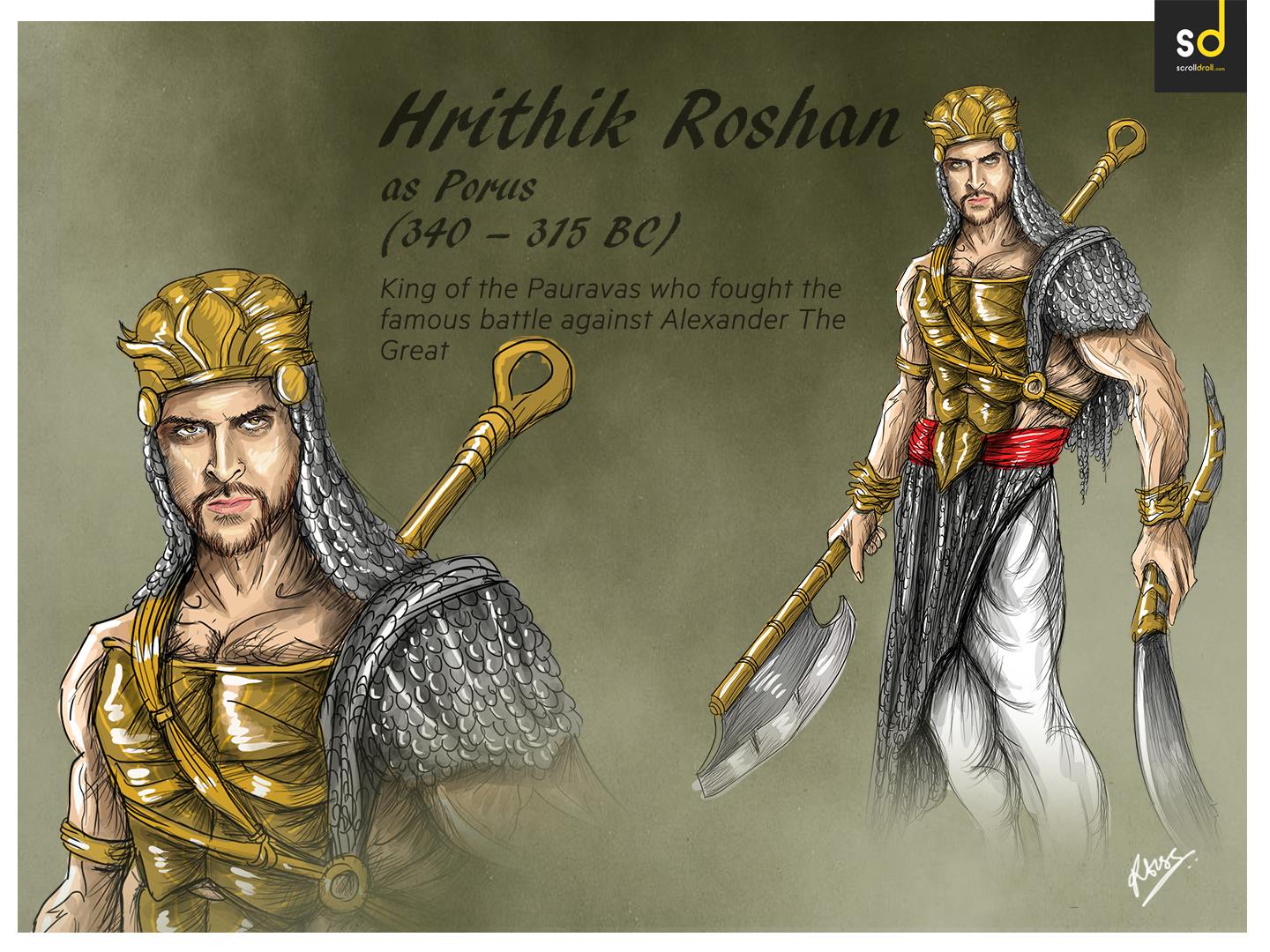 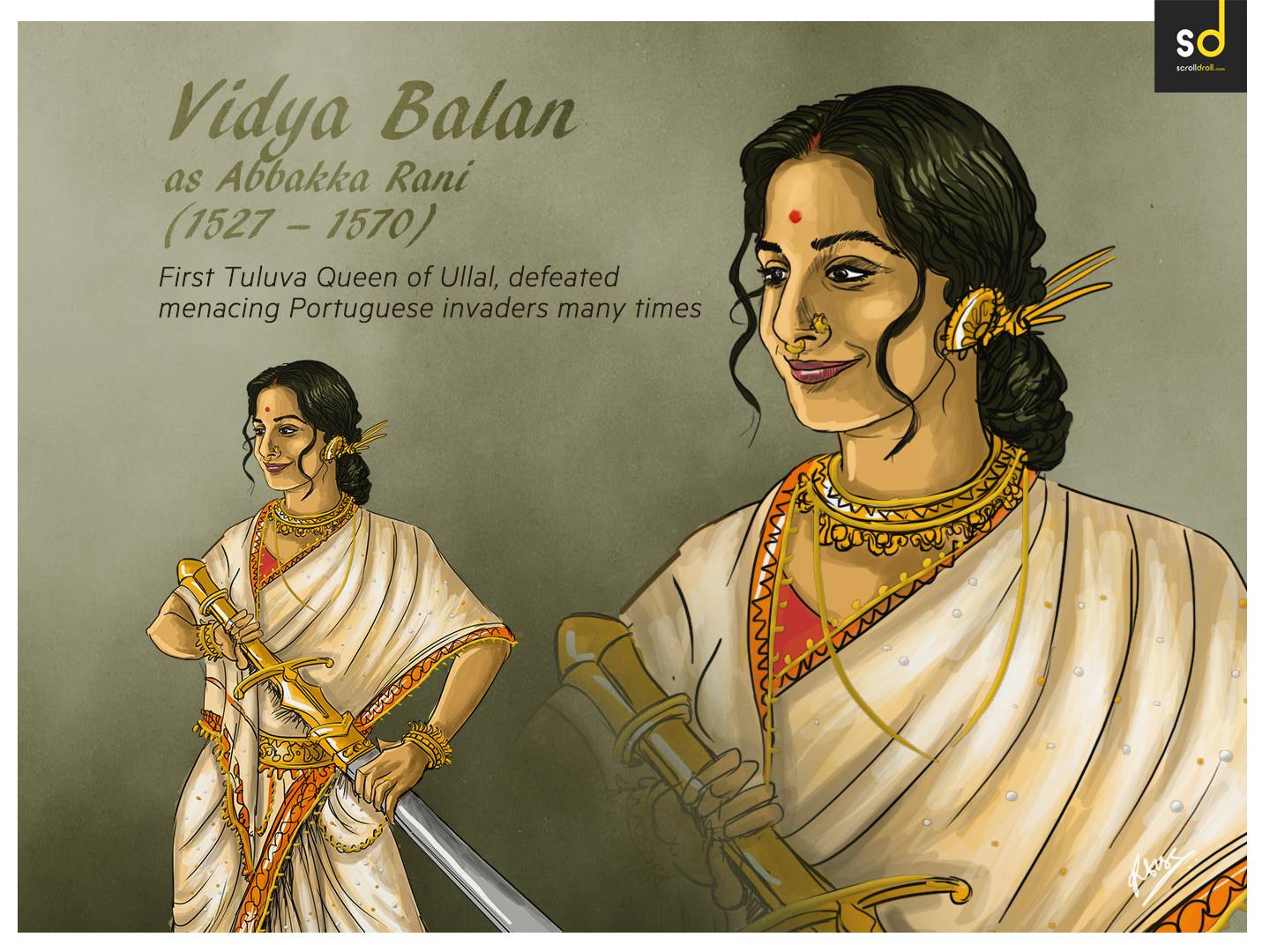 8. Prabhas as Maharana Pratap
Rajput King of Mewar, remembered for his defiance of the mighty Mughal empire 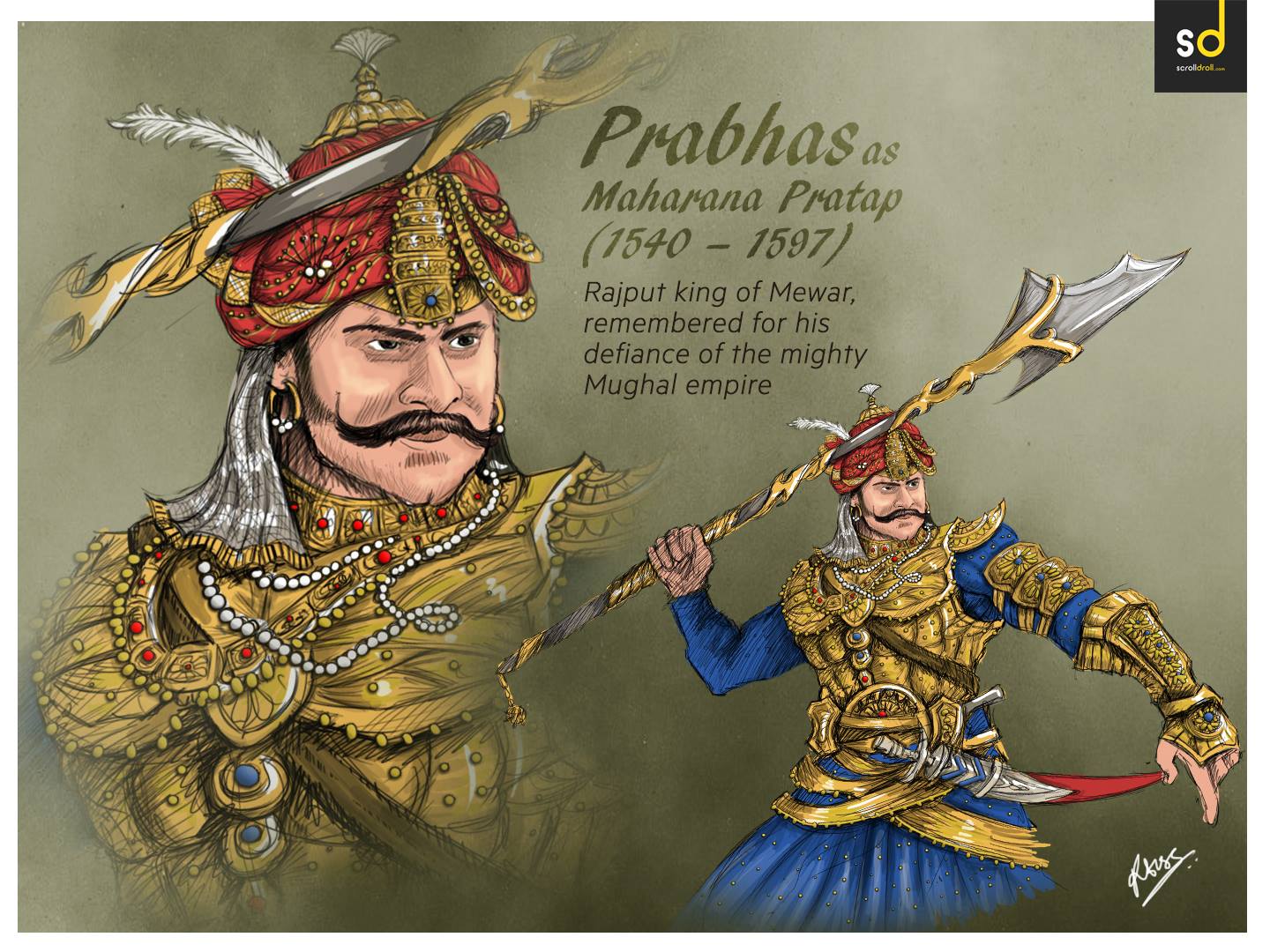