Politics affect you whether or not you care about it, probably far more than it should. You constantly experience the effects of political decrees on your society. Others will make such judgments if you don’t, and they might not have your best interests in mind. They might even rob or kill you, at worst. One easy way to understand the nuances of politics is by watching web series made about them. That’s why we have this list of the best high drama Indian web series on politics.

1. City Of Dreams
After an attempt on the life of Mumbai’s most divisive political figure, several lives are intertwined. When one stone is tossed into an apparently calm body of water, it causes a chain reaction that impacts everyone and causes harm to many. The Gaikwad family dispute is the subject of City of Dreams, which follows the assassination attempt on a divisive political figure. The central theme of this riveting story is the blurring of moral and immoral lines in a quest for dominance. 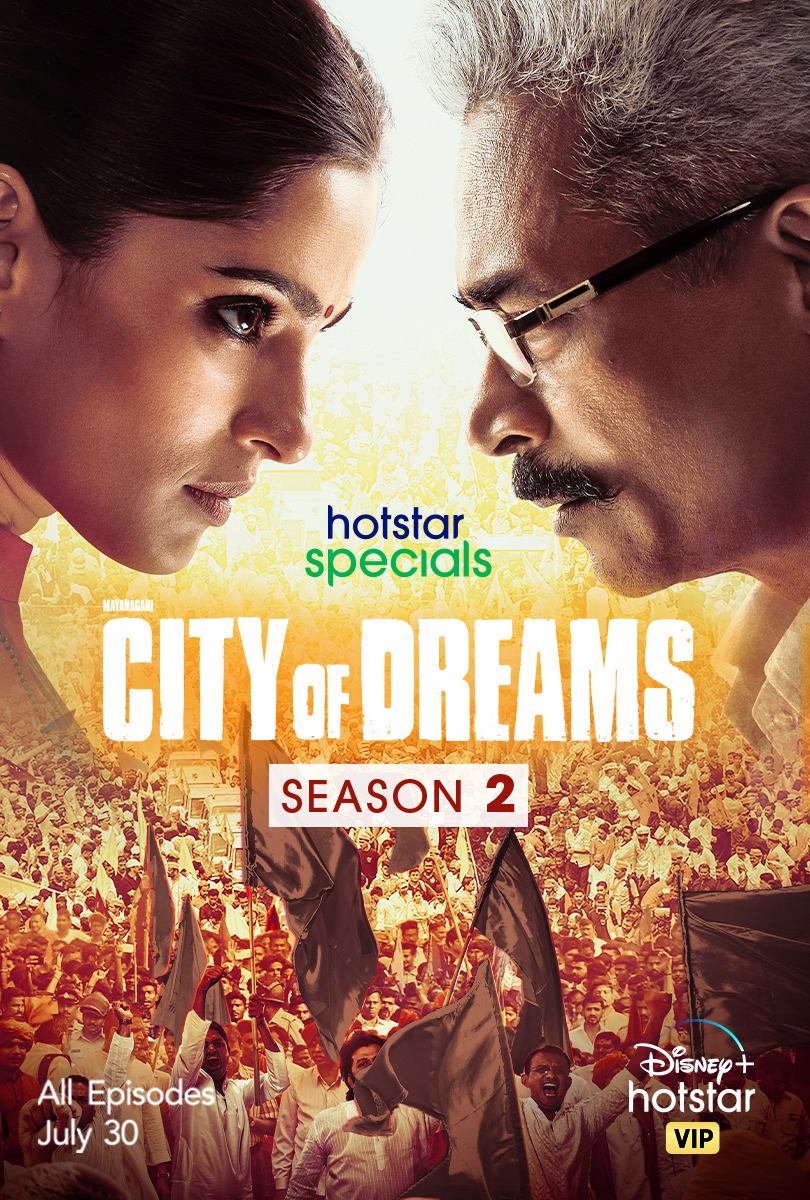 2. Maharani
In this made-up tale, Rani Bharti, the wife of Bihar’s chief minister Bheema, works at home. She just considers her home and her husband. After her husband leaves his position as Bihar’s CM, she wants to grab her belongings and return to the hamlet. But when her husband, the CM of Bihar, is forced to reveal the identity of his successor, her life takes an unexpected turn. His party members appear eager to learn who has been chosen, but he unexpectedly names Rani as his replacement, shocking everyone.

3. Mirzapur
The firm hand, The mafia boss of Mirzapur, and rich carpet exporter Akhandanand Tripathi. Munna, his son, is an unworthy and ambition-driven heir who will do anything to inherit his father’s fortune. Ramakant Pandit, a respectable lawyer, and his sons Guddu and Bablu come into his path after an event during a wedding procession. The structure of this lawless metropolis is threatened as it snowballs into a game of ambition, power, and greed. 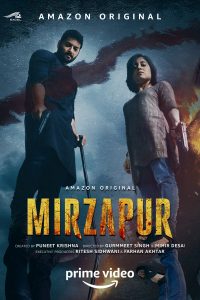 4. Tandav
Samar Pratap Singh (Saif Ali Khan), the flamboyant leader of the prestigious Janata Lok Dal (JLD), believes he is prepared to succeed his father Devki Nandan Singh (Tigmanshu Dhulia), the party’s founder and the current prime minister, but Devki isn’t quite ready to step down. There are other politicians who believe they are qualified to occupy this position, including Anuradha Kishore, Devki’s close friend (Dimple Kapadia), and party senior leader Gopal Das (Kumud Mishra). But they have to work hard to get this chair; it never comes naturally.

5. Dark 7 White
The protagonist of the tale is Yudi, the prospective chief minister of Rajasthan (Sumeet Vyas). But when he is slain in broad open, his dream of becoming the youngest Chief Minister unexpectedly comes to an end. The fact that each of his seven closest pals has a compelling reason makes them all prime suspects. The cop looking into the case is Abhimanyu Singh (Jatin Sarna), and as the mystery is solved, many sinister secrets come to light. This is one of the best Indian web series on politics to learn more about the issues that prevail our country. 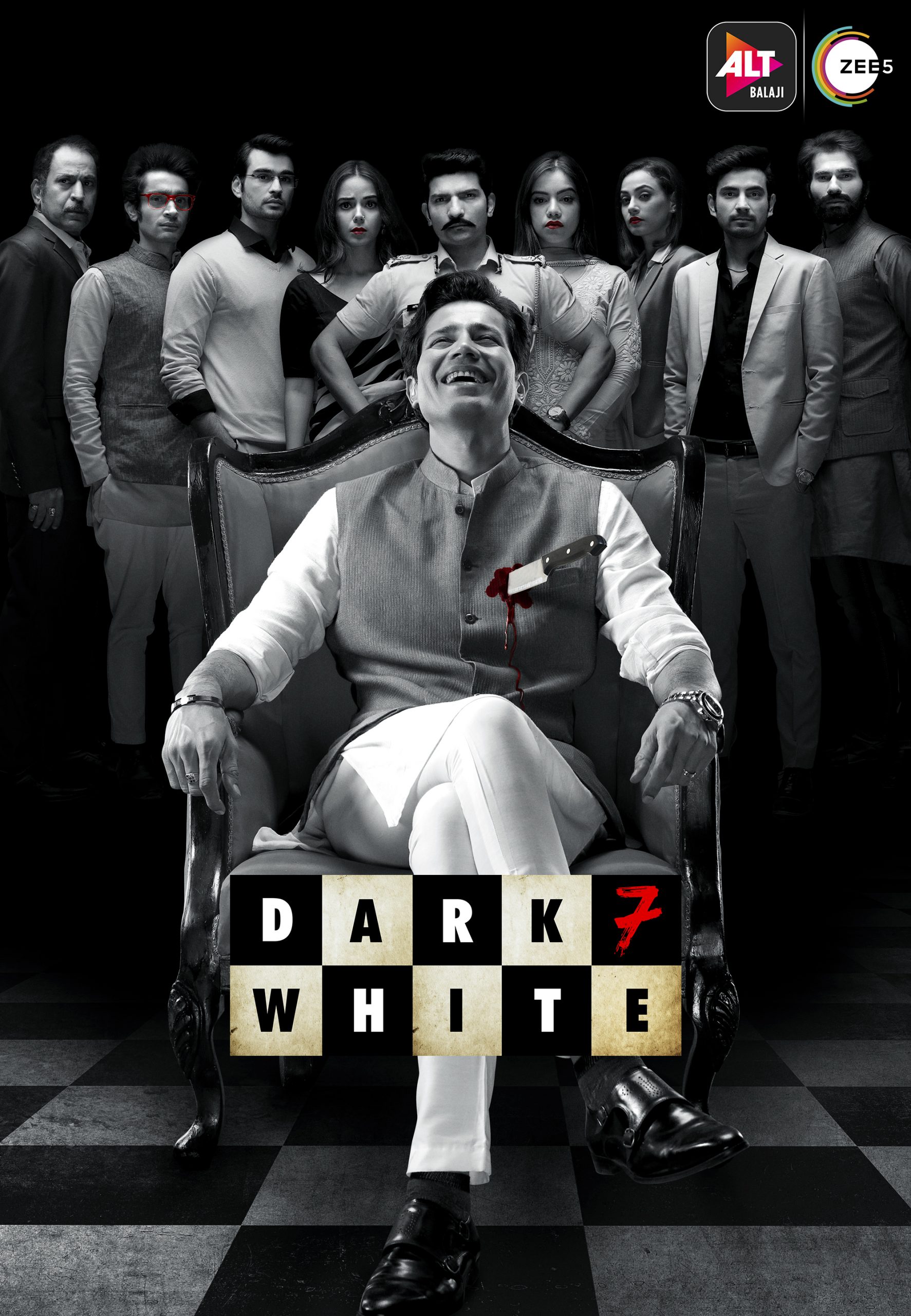 6. Rangbaaz
Rangbaaz is based on the true-life of Shri Prakash Shukla, who was a notorious mobster and the most sought criminal in Gorakhpur, Uttar Pradesh. He is portrayed in the series as Shiva Prakash Shukla. His transformation from a DDU student to the second-most-wanted criminal in India is depicted in the series. Other figures connected to Shree Prakash’s life include Chandra Bhan Singh, who was inspired by Suraj Bhan Singh, and Ram Shankar Tiwari, who was modelled after Hari Shankar Tiwari (former MP from Mokama, Bihar). 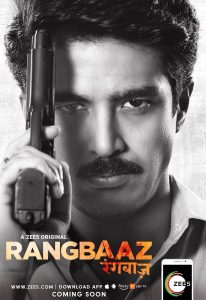 7. Pataal Lok
The protagonist of the programme is cynical cop Hathiram Chowdhary (Jaideep Ahlawat), who is given the task of looking into a high-profile crime. He is drawn into the murkier areas of the underworld as a result of becoming involved in the inquiry. The storyline of Paatal Lok, which is set in East Delhi, Delhi, is based on traditional ideas of Svarga, Dharti, and Paatal (heaven, earth, and hell), which are used as metaphors for the various classes of India and the four estates. 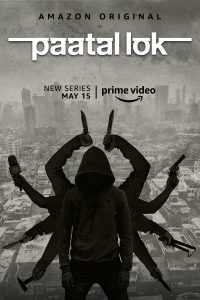 8. Queen
Eleven episodes in the first season chronicle Shakthi Sheshadri’s life and development. This begins with her early years and the catalyst for her admission into the film industry, followed by how she learned what she knows about movies, Shakthi and GMR’s friendship, and lastly her foray into politics. 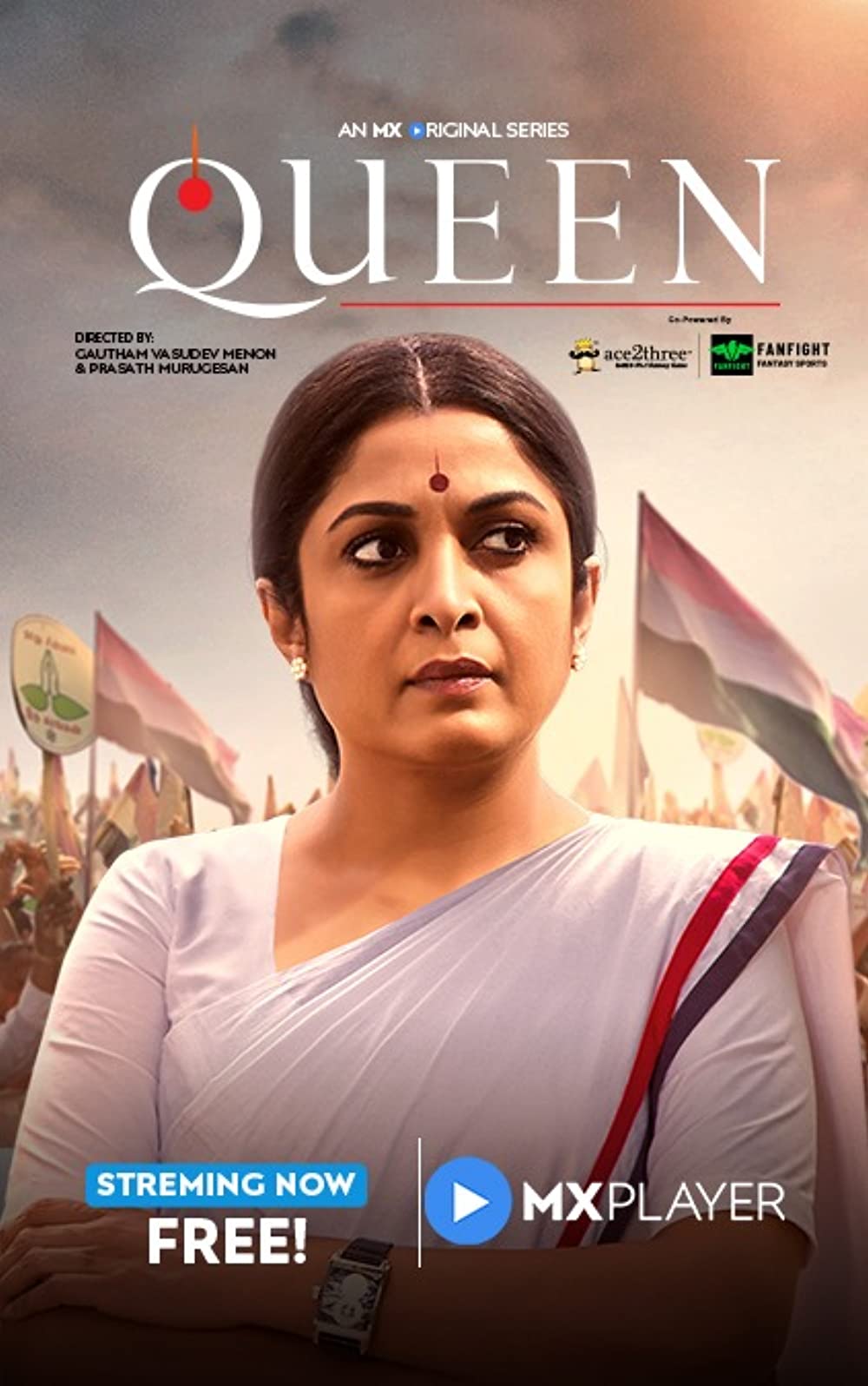 9. The Chargesheet
The series depicts a CBI agent’s quest to discover the truth regarding the brutal death of a national table tennis champion. 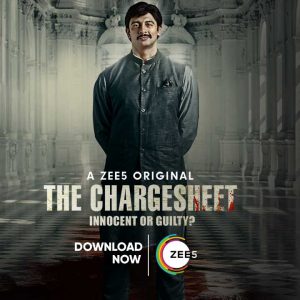 10. Rangbaaz Phirse
The life of Rajasthani gangster Anandpal Singh (later known as Amarpal Singh) served as the basis for Rangbaaz Phir Se. His ascent to the position of Rajasthan’s most wanted criminal in history is portrayed in the television series. His illicit alcohol business, his rivalry with Gopal Phogawat (now known as Raja Phogat), and his interactions with the state’s political elite are all covered in the story. 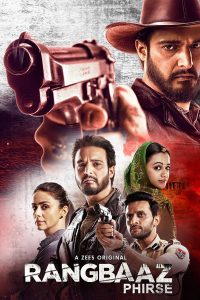 This was our list of the best high drama Indian web series on politics. Which one is your favourite? Let us know in the comments!