India won its independence from the clutches of British back in 1947, but unfortunately, Indians’ colonial hangover has lasted forever. Being able to speak in English is still considered a big deal and many feel that being fluent in the Queen’s language is a sure shot ticket to success. But alas, languages can be tricky and master one that isn’t your mother tongue isn’t everyone’s cup of chai. However, try we must. Here are 25 Indians who tried real hard and yet, miserably failed at English. But in the process of it all, left us ROFL-ing. Read on, laugh on. 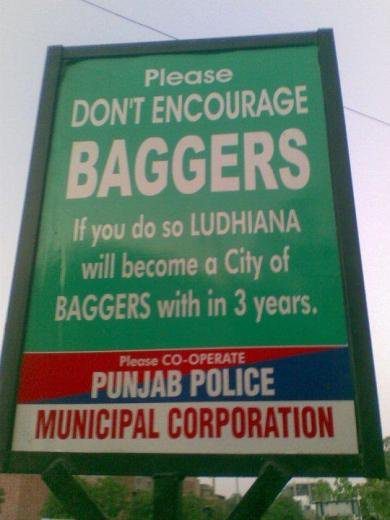 2) That must have been some unsightly scene! 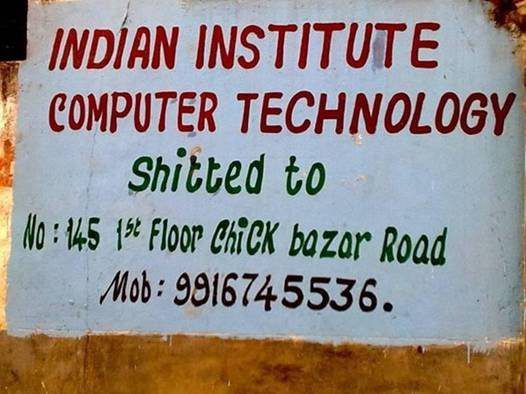 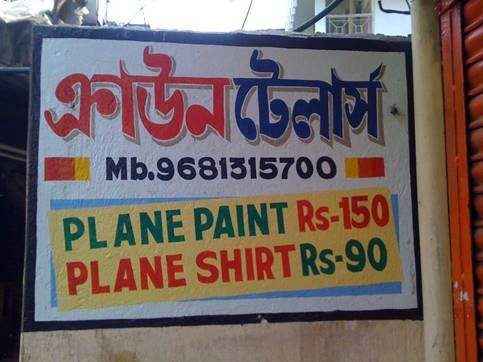 4) I wonder where he got his “low” degree from? 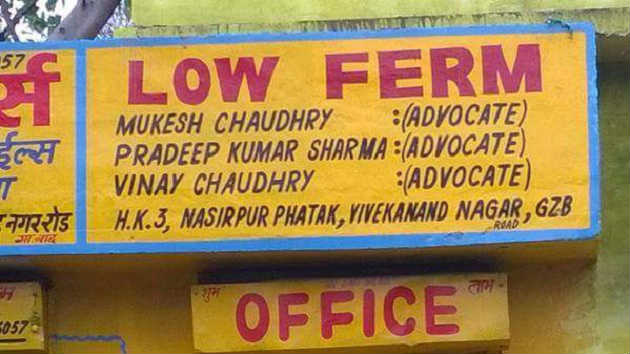 5) A missing apostrophe can take you from “Anu’s” to something rather unpleasant.

6) I don’t think he/she should be running English coaching classes. 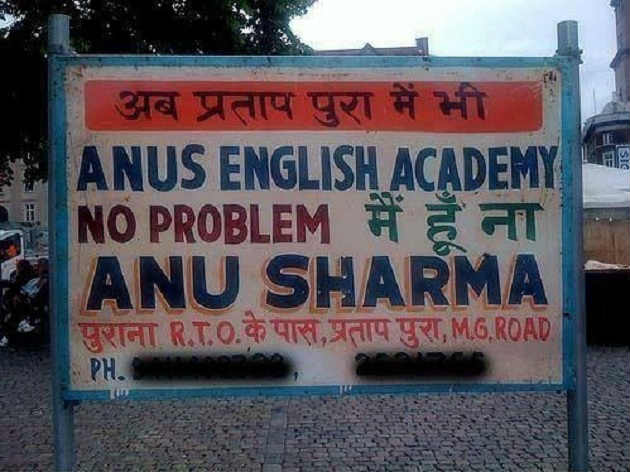 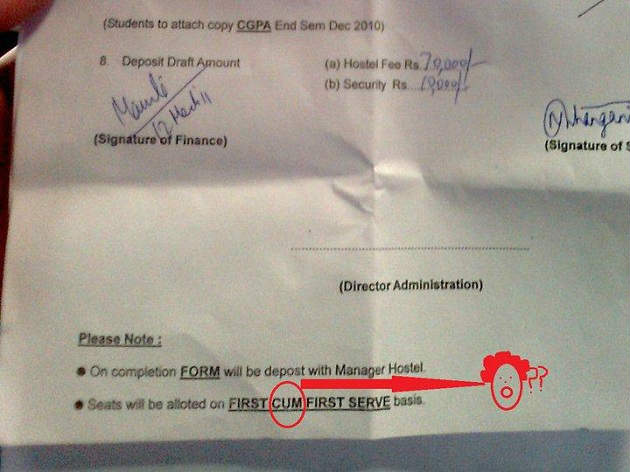 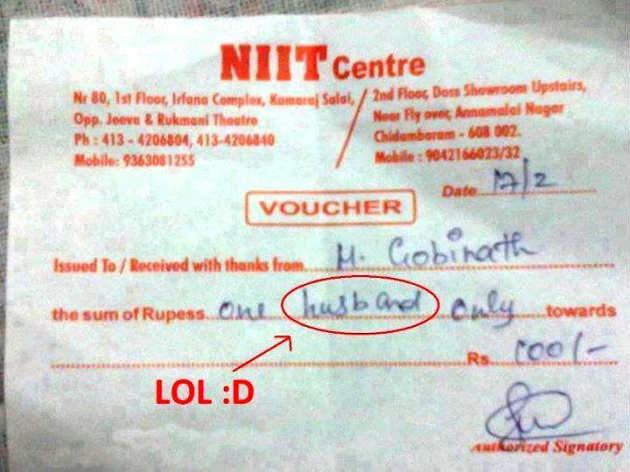 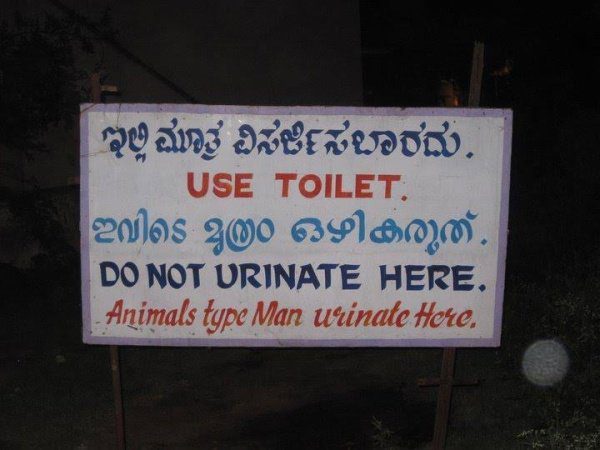 10) You can get a haircut and a chilled beer here. 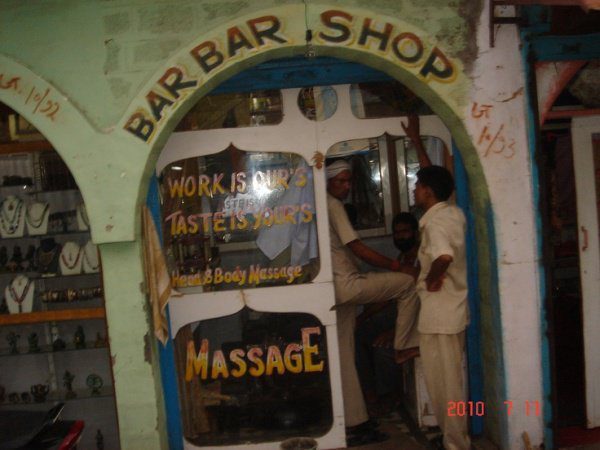 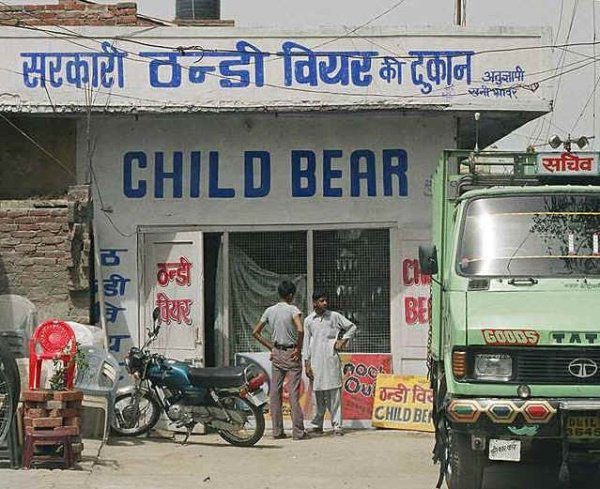 12) What do you call a friend who doesn’t share his beer? An “alcohole”! 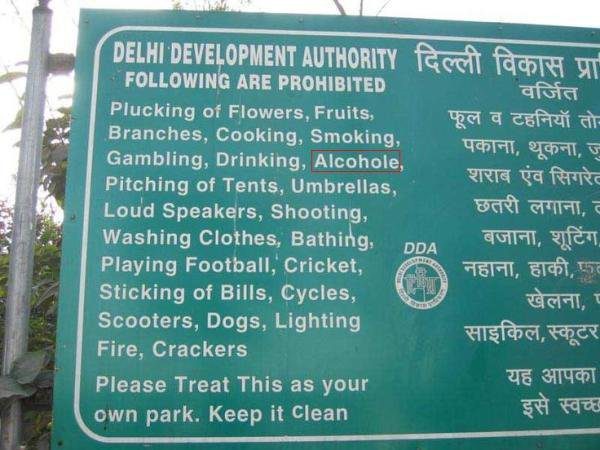 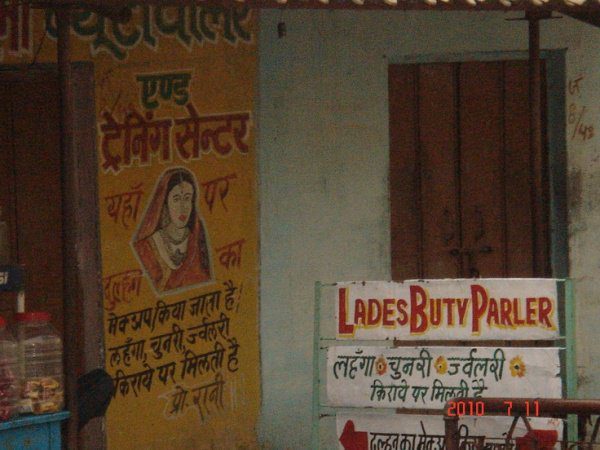 14) Why’d someone want to take a bath there? 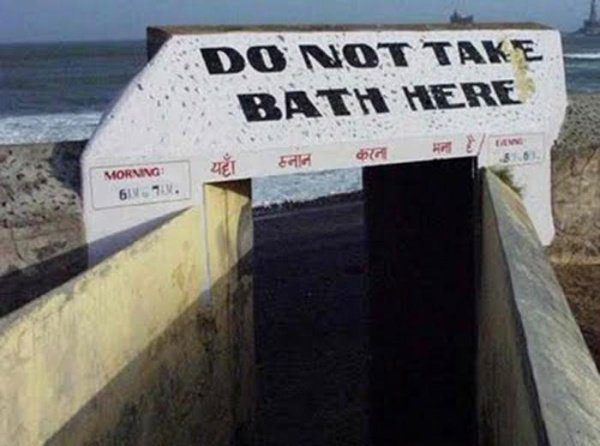 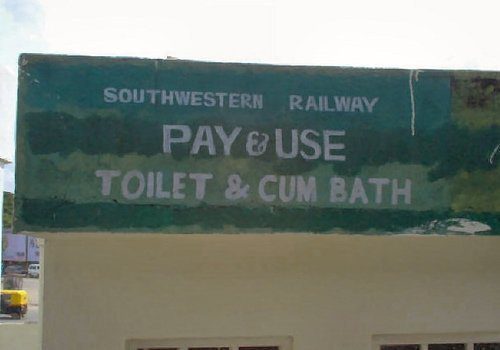 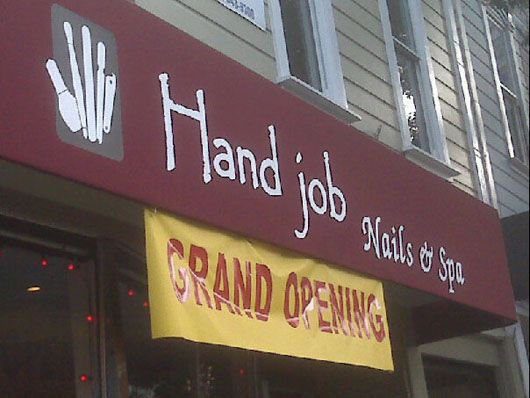 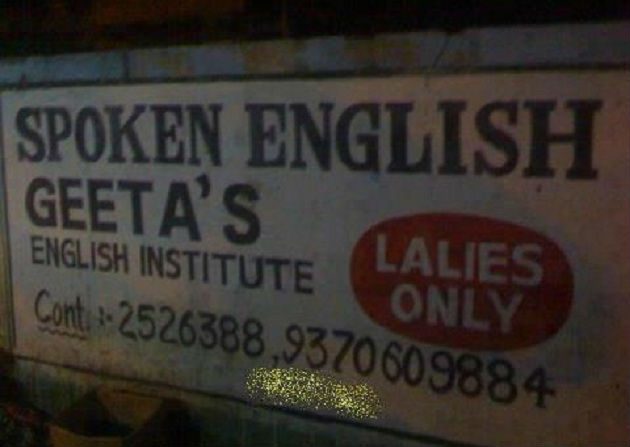 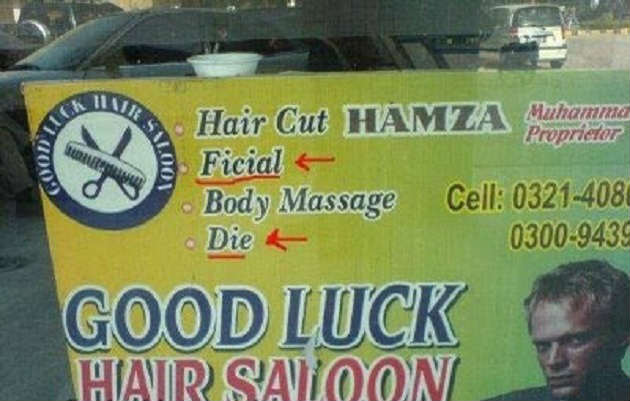 19) Someone call the child services! 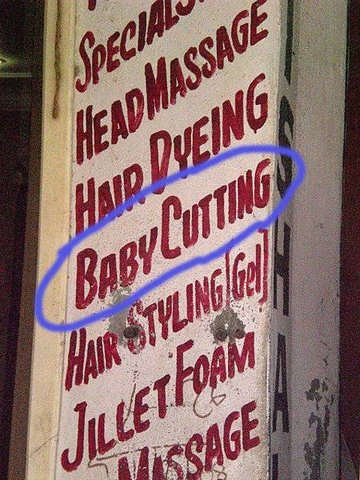 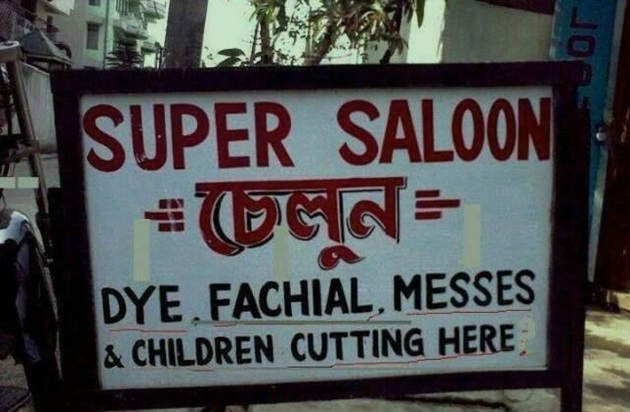 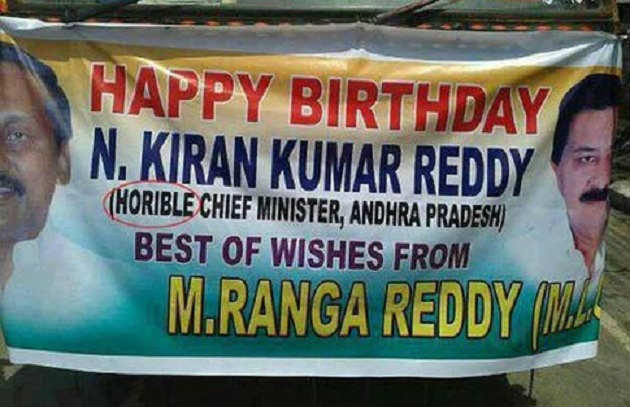 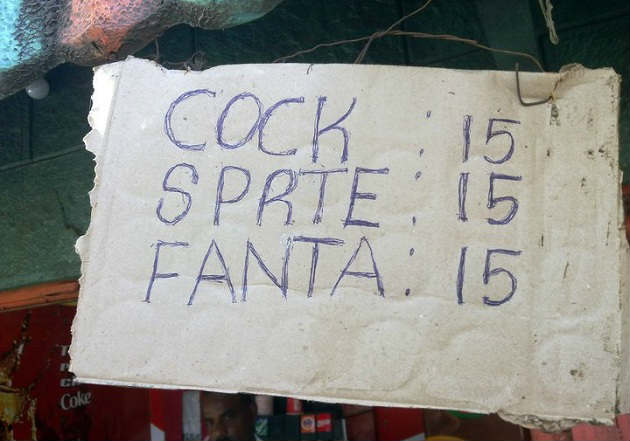 23) That’ll leave a bad taste in your mouth for sure. 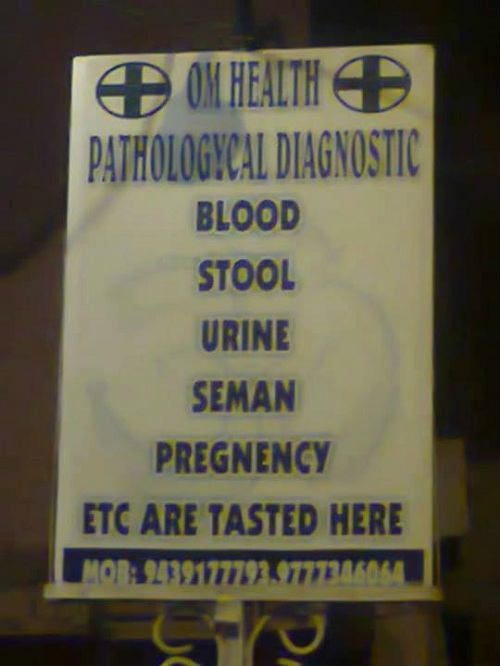 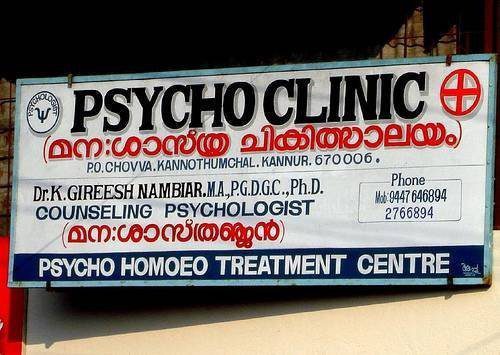 25) Not a bad deal but definitely illegal. 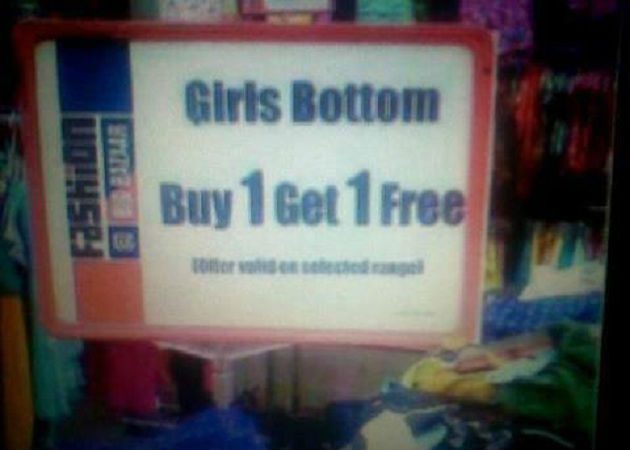 That was phunny, no? Time for you to tag all you’re frands on this!