Bhubaneswar is the capital city of the state of Odisha and is one of the oldest cities of India. The ancient records of the city can be traced back to the 7th century BCE. Now, it is being developed into a smart city and is home to several technological and educational giants. But all this development has never been able to distance the city from its roots. The city wears its cultural heritage as a heavily ornated crown. Let’s have a look at some of the most interesting facts about Bhubaneswar that you might not have heard before.

Here’s the list of some of the most interesting facts about Bhubaneswar that you might not be aware of!

The name Bhubaneswar has been derived from the Sanskrit word Tribhubaneswar, which means lord of the three realms, i.e., Lord Shiva. 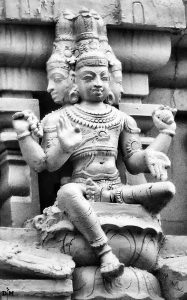 Bhubaneswar is one of India’s first planned cities. In the year 1946, the German architect Otto Königsberger designed this city. 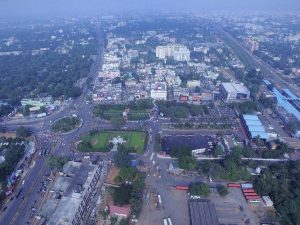 Bhubaneswar was once home to no less than 700 temples. Even today, hundreds of ancient temples stand in this city in good condition. Temples such as the Lingaraj temple, Raja Rani Temple, Mukteswar Temple, and many more, are some of the most famous temples of the city. 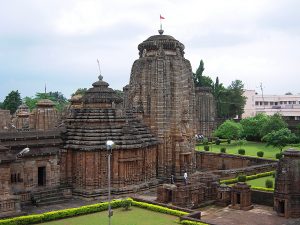 Bhubaneswar has dedicated and barricaded cycle tracks in all of its major roads such as Janpath, Bidyut Marg, Rajpath, and Sachivalaya Marg. Ever since the launch of Mo Cycle in 2018, this project has been going steady. 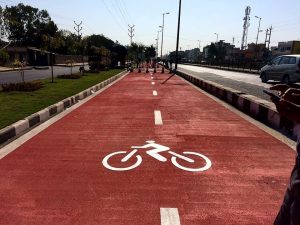 The city is home to several reputed educational institutes such as IIT, NIFT, NISER, OUAT, AIIMS, etc. along with major universities such as Utkal University and the Kalinga Institue of Industrial Technology. It is also a growing technology hub as several start-ups have been popping up in the city. 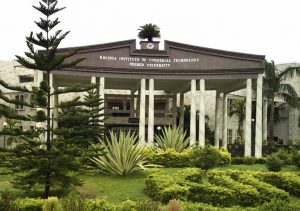 6. 4th Most Liveable City in India

According to a report by the Centre for Science and Environment (CSE) in 2021, Bhubaneswar was listed as the fourth most liveable city in India based on sustainability, economic stability, and standard of living. 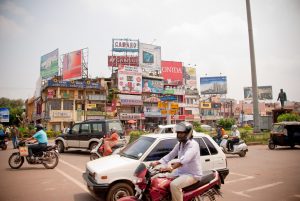 Dhauli, a place on the outskirts of Bhubaneswar is the region where the great and famous Kalinga War took place in 261 BC. It is the place that brought about a change in King Ashoka and led to his turn towards Buddhism and peace. 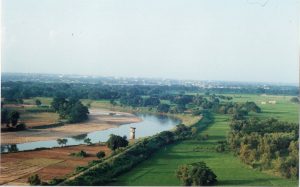 8. Part of the Swarna Tribhuja

Bhubaneswar is part of the Swarna Tribhuja along with Puri and Cuttack. Together, the three cities are the most visited destinations of Odisha and have been the major boosting factor of Odisha tourism for years now. Bhubaneswar has several tourist hotspots such as Dhauli Giri, Nandankanan Zoo, etc. 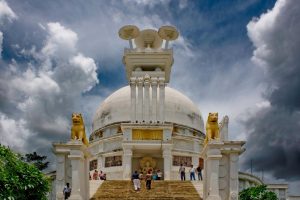 Although Bhubaneswar had served as the ancient capital of Kalinga, it replaced Cuttack as the capital of Odisha after India gained independence from British colonial rule. 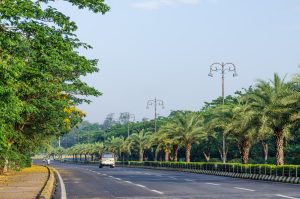 President of the Indian Olympic Association, Narinder Batra, has stated that Bhubaneswar is the emerging sports capital of India. Odisha is currently sponsoring the India Hockey Team. Bhubaneswar has some of the best sports infrastructure and facilities including the Kalinga Stadium, KIIT Stadium, and the Bhubaneswar Golf Club. 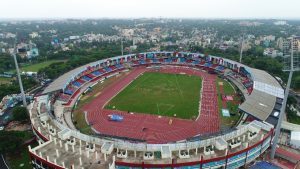 With this, we have come to the end of the list of some of the most interesting facts about Bhubaneswar. Which of these facts did you find the most fascinating? Do let us know in the comments section.