Bihar needs no introduction. We all know Bihar very well. We have seen them in our next door neighbors who are fond of litti chokha and Chathh puja, and the pan spitting side actors of the Bollywood films and walked past them, rolling our eyes. But, then there is much more to Bihar than what meets the eye. Bihar comes from Sanskrit word, ”Vihaar”, which means home and literally it has been home to some of the most important historical figures, discoveries and inventions. Let us look at the facts below, to know some of the lesser-known facts about the brilliant Bihar. 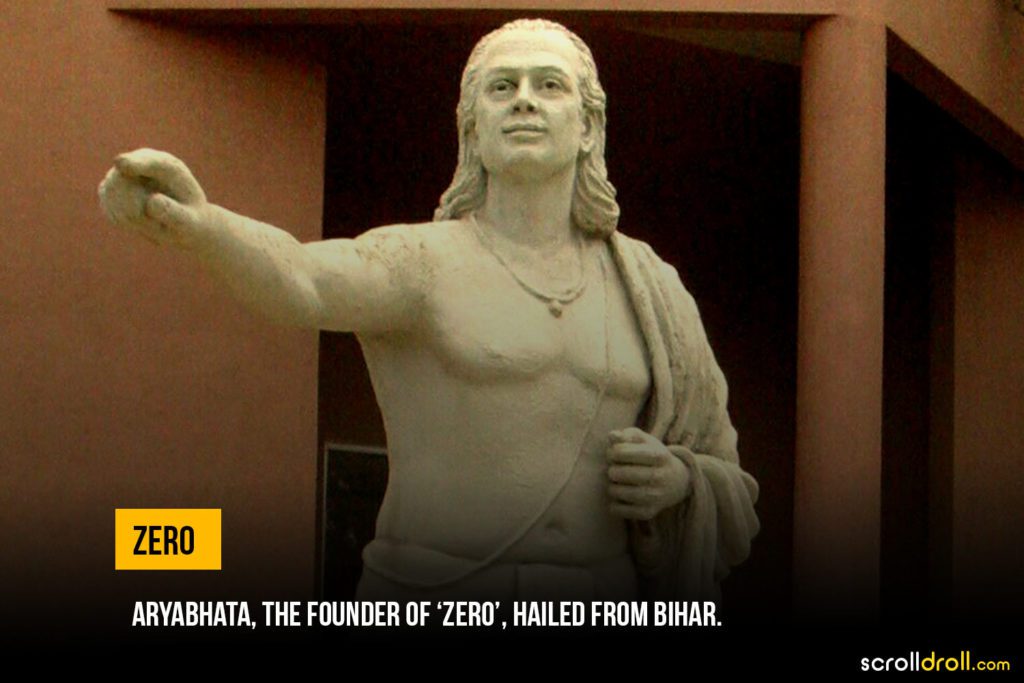 2. Home to many ancient Emperors 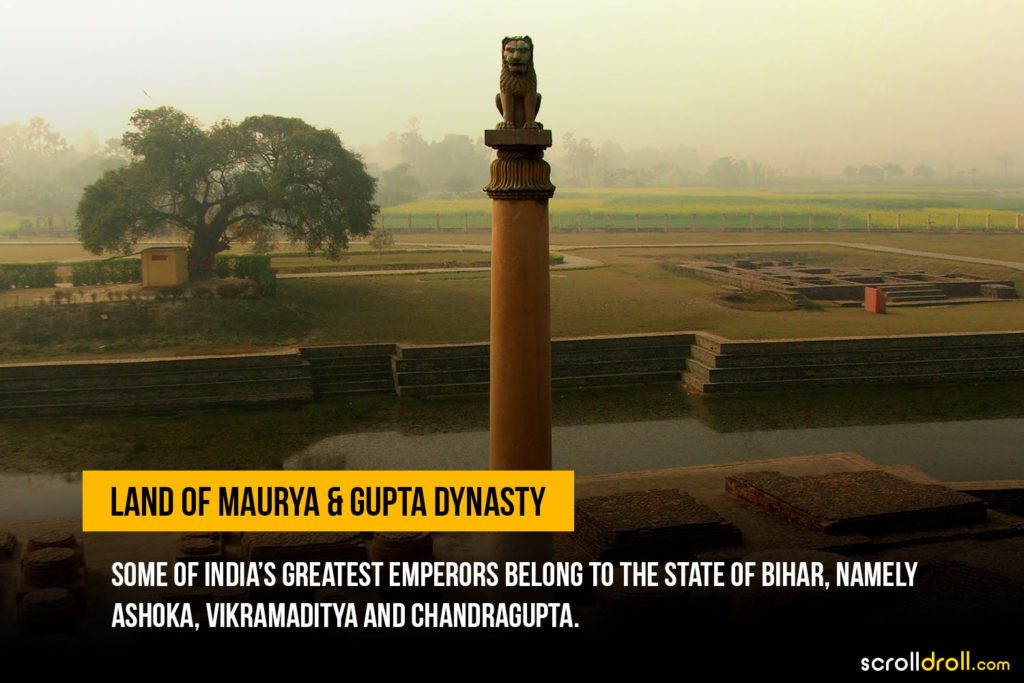 3. Birthplace of the first president 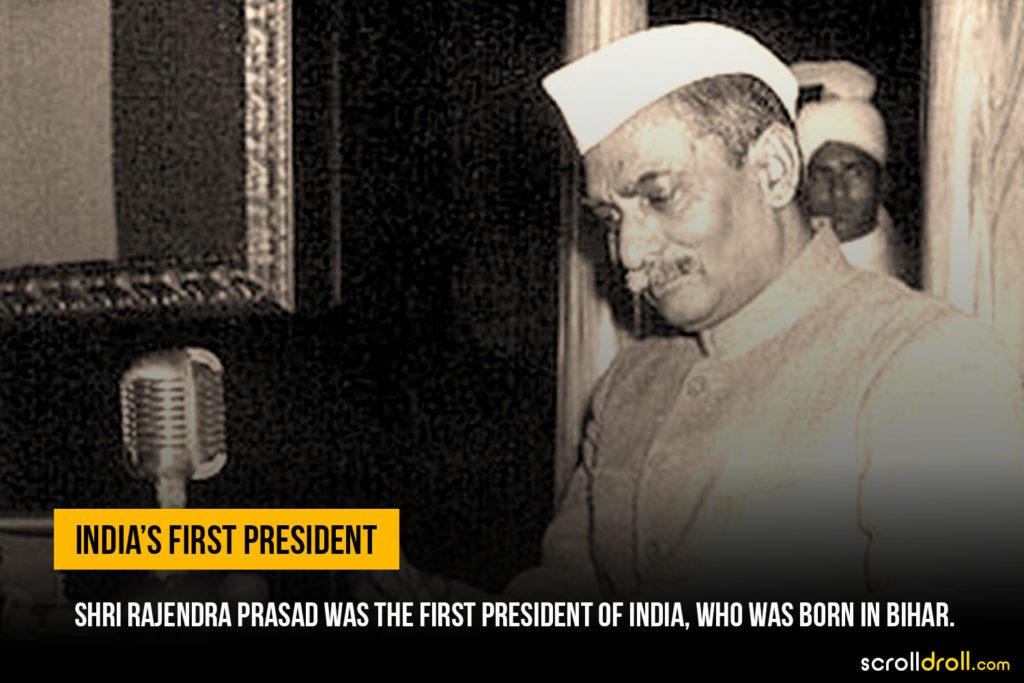 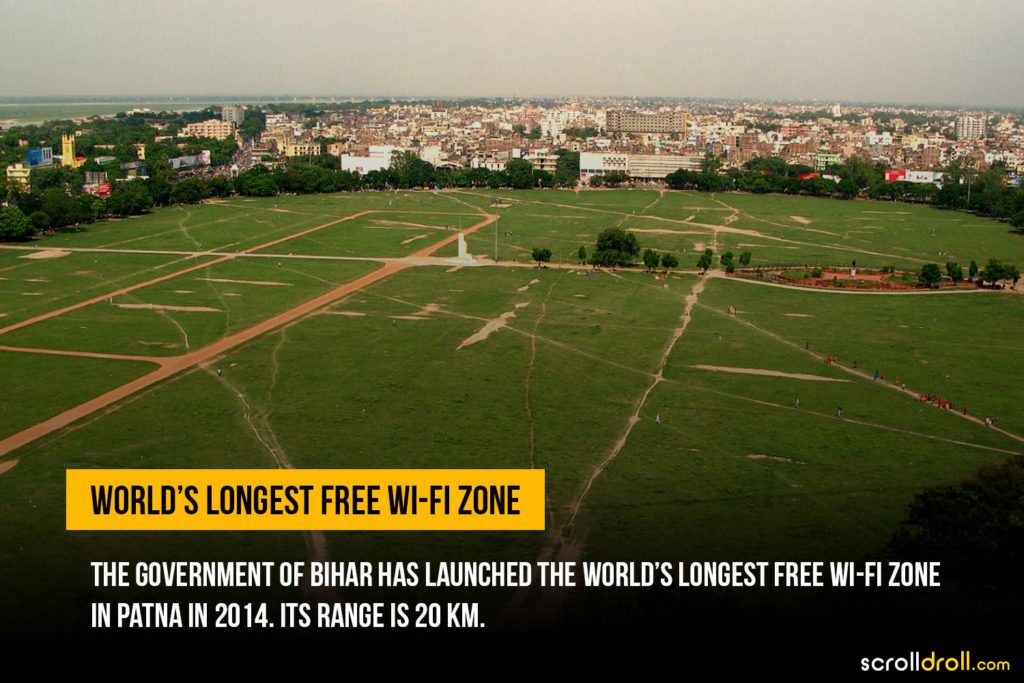 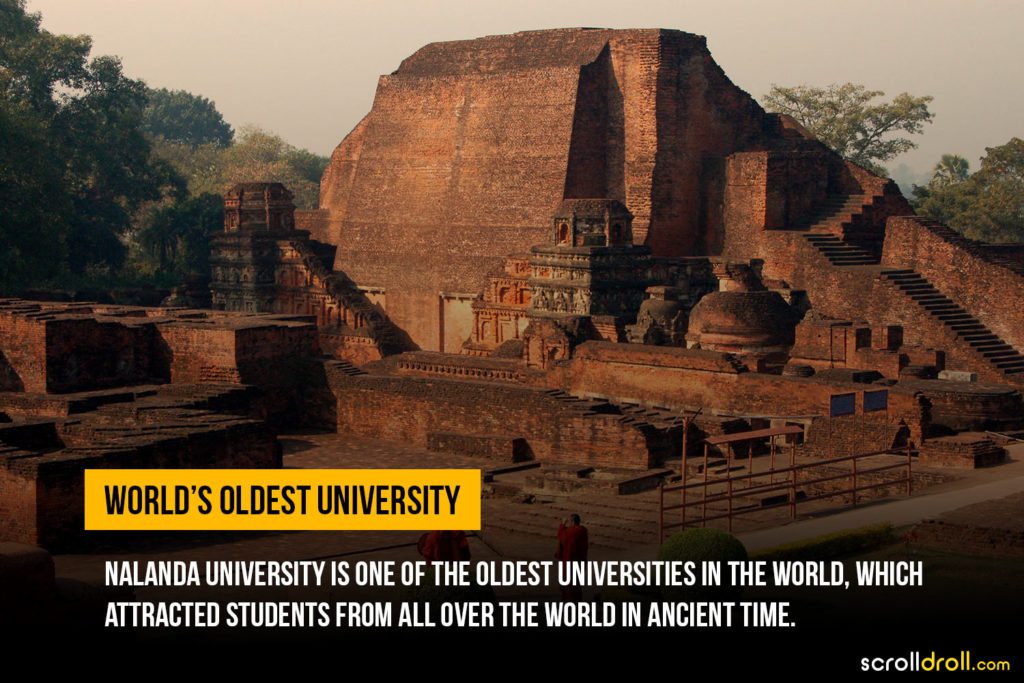 6. So many people in Patna 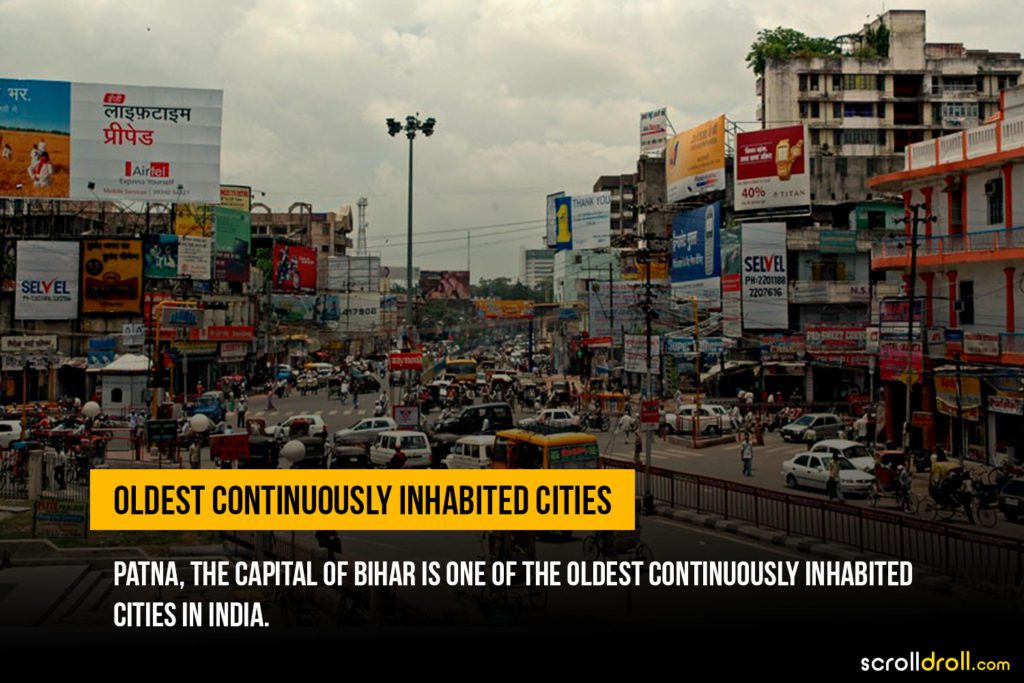 7. The start of Jainism 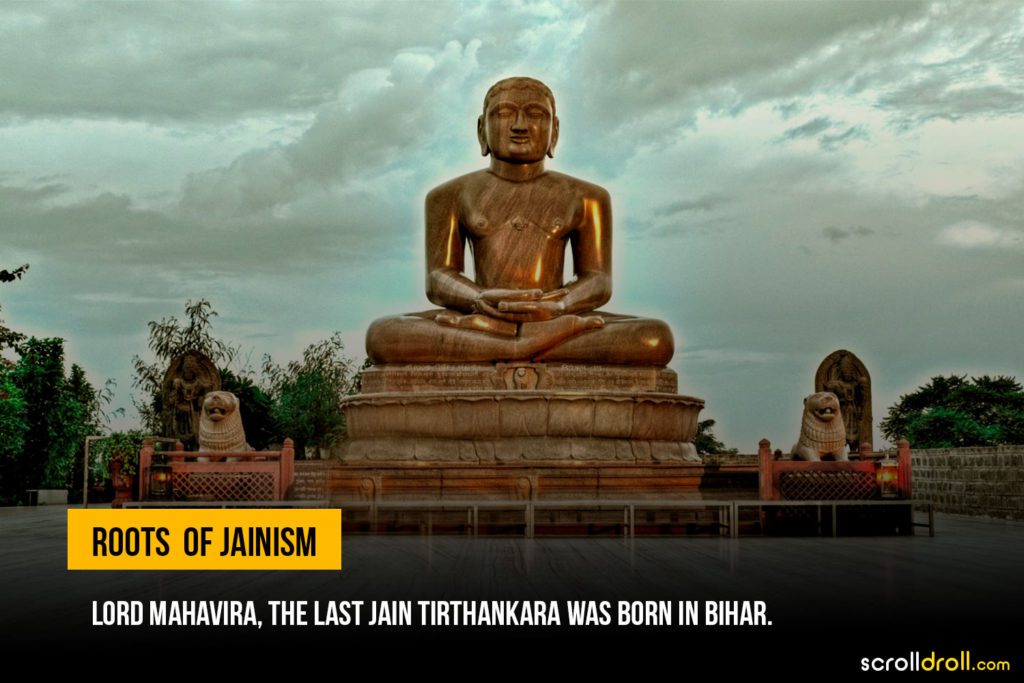 8. The interesting mythologies of this state 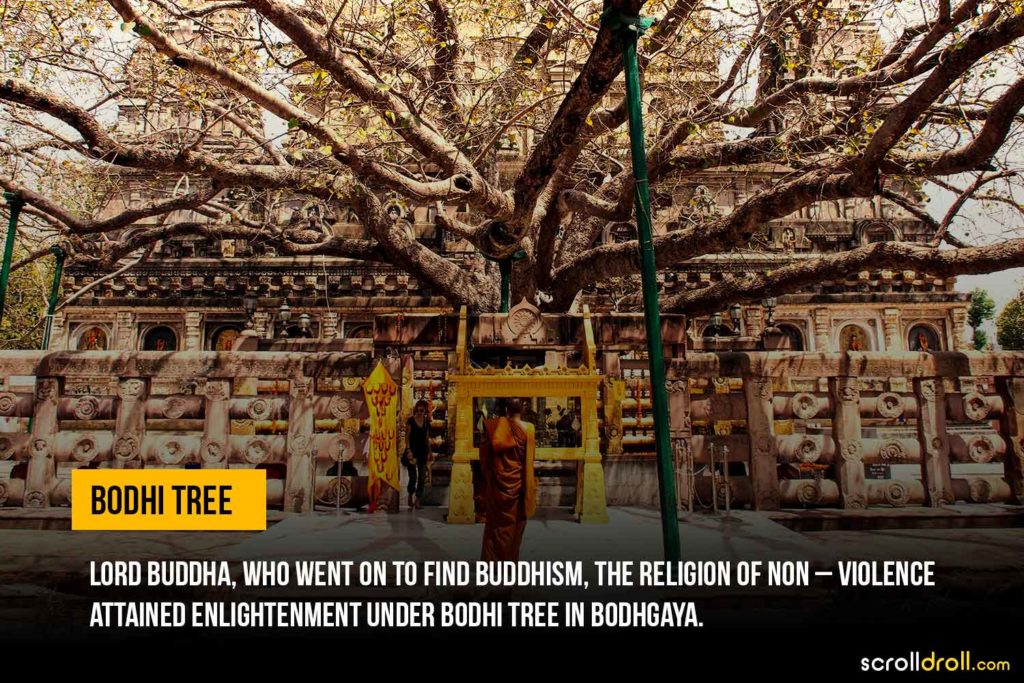 9. Bihar is home to a record holder politician 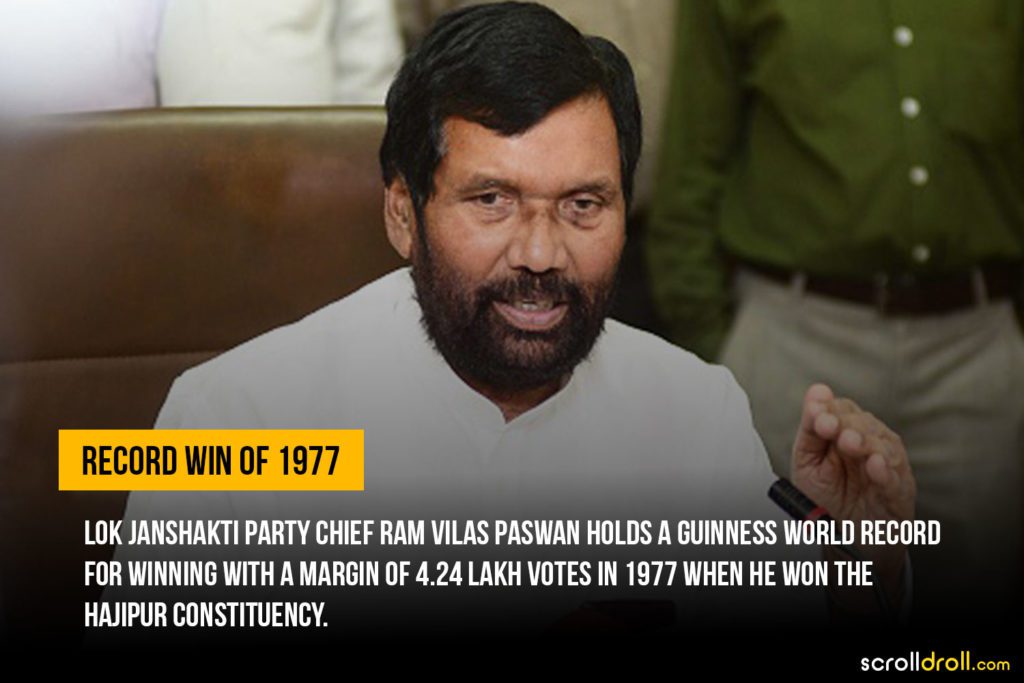 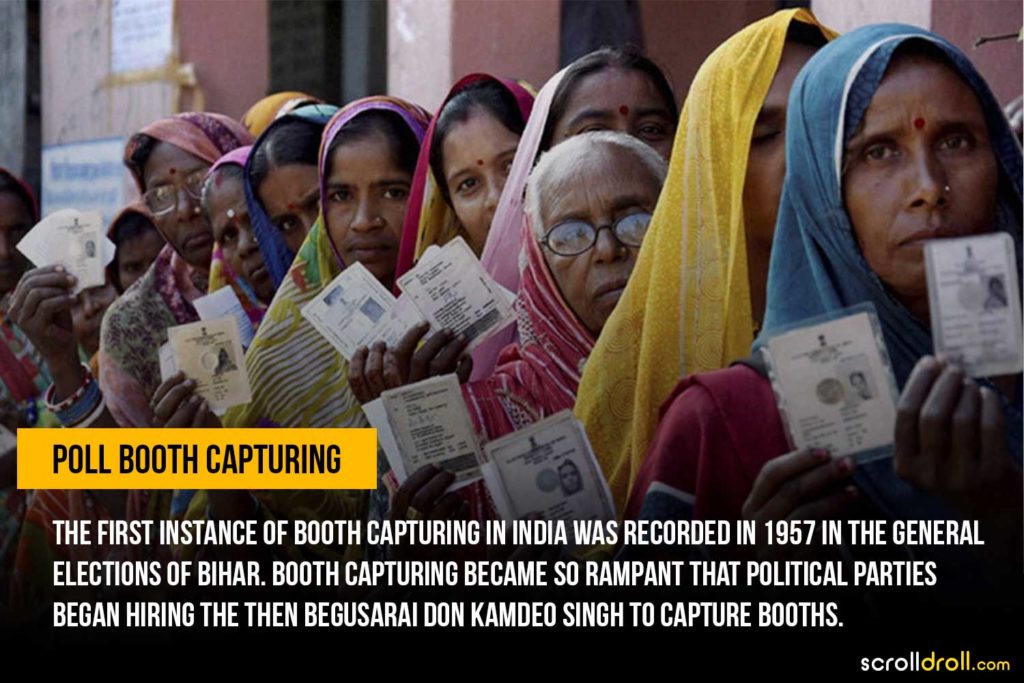 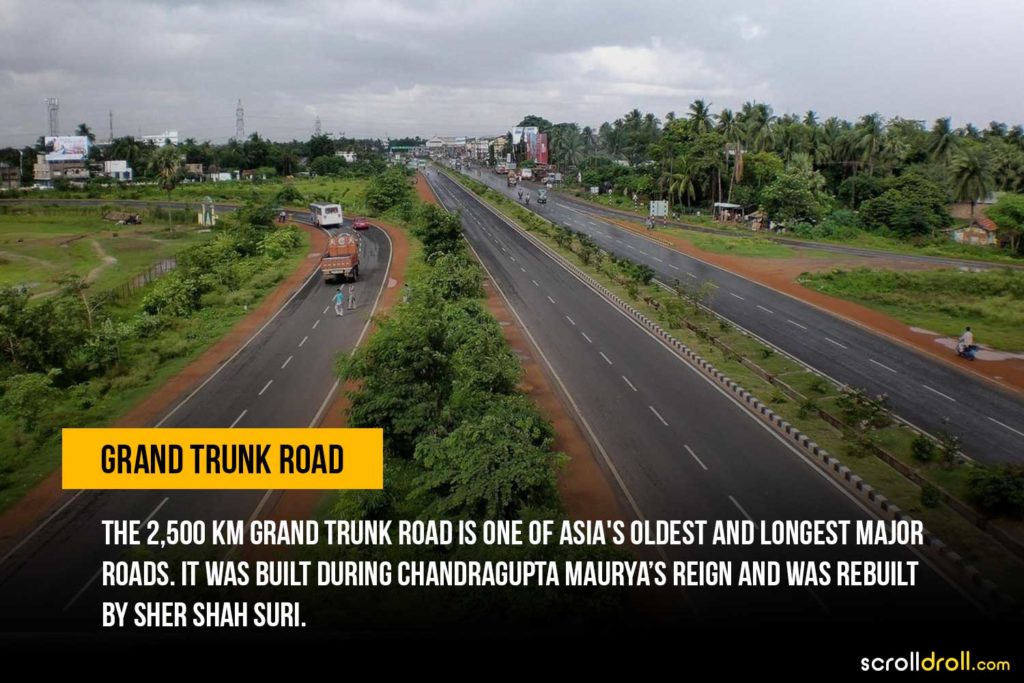 12. The gun master of all states 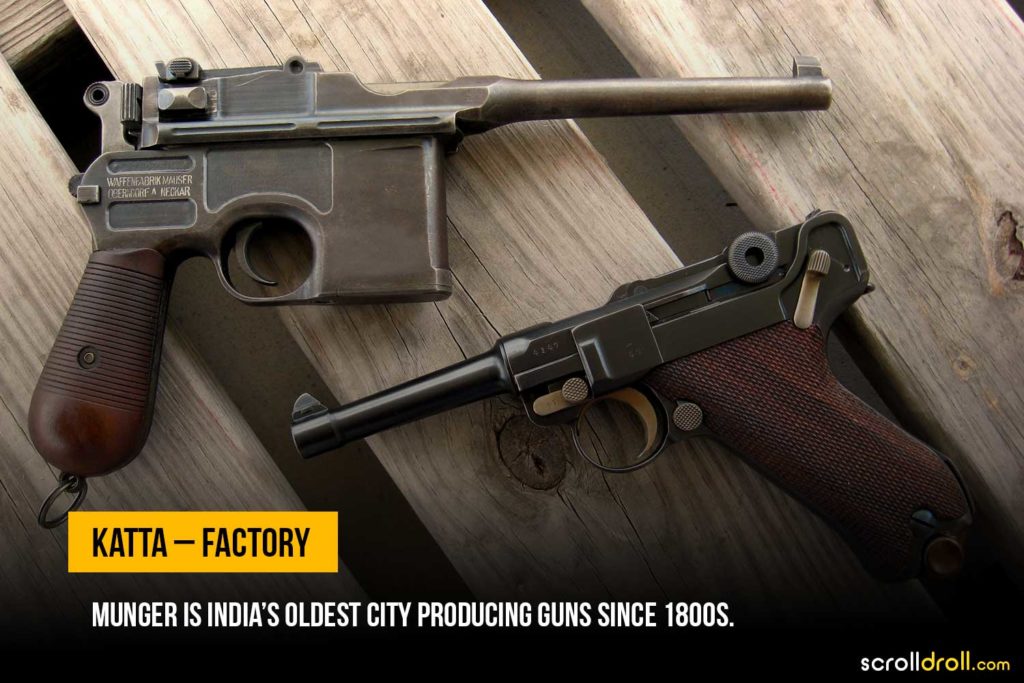 13. Home to many revolutionary movements 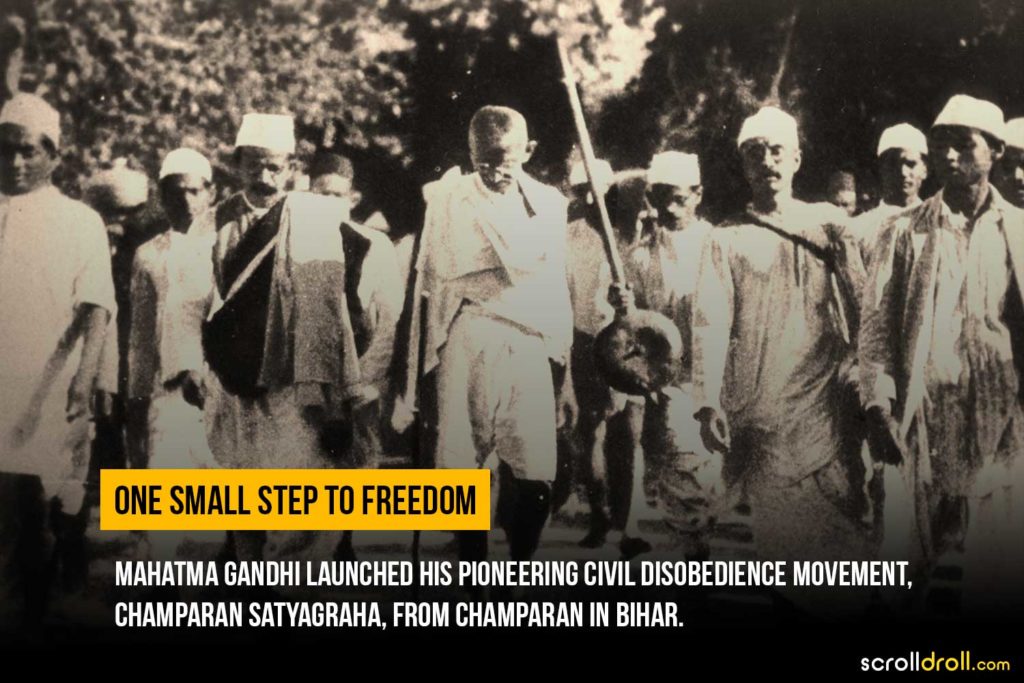 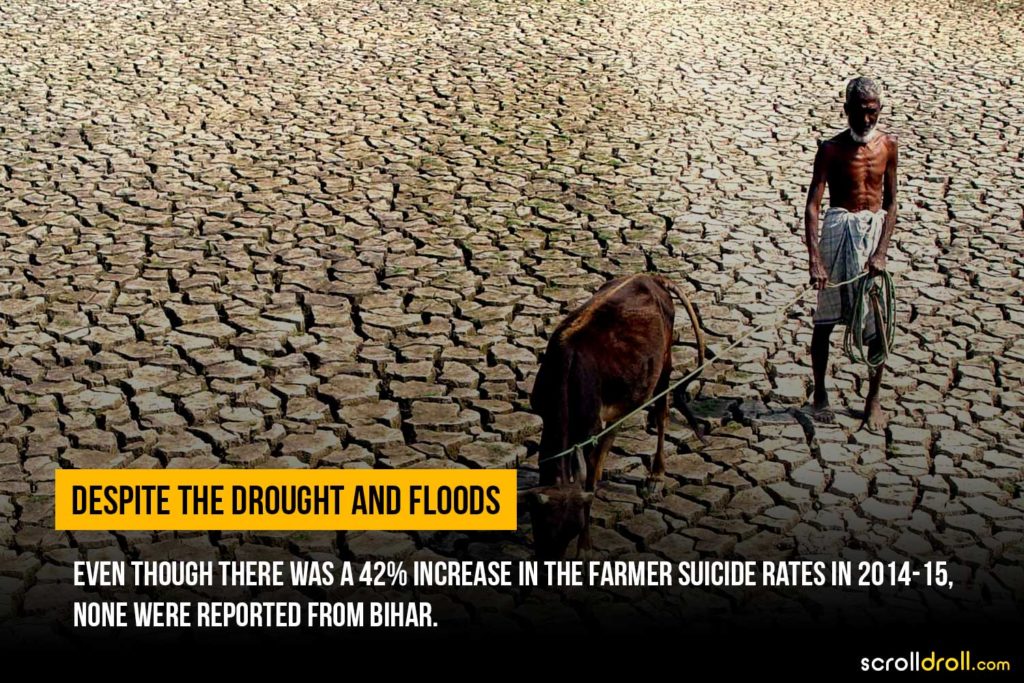 15. The rich historical background of Bihar 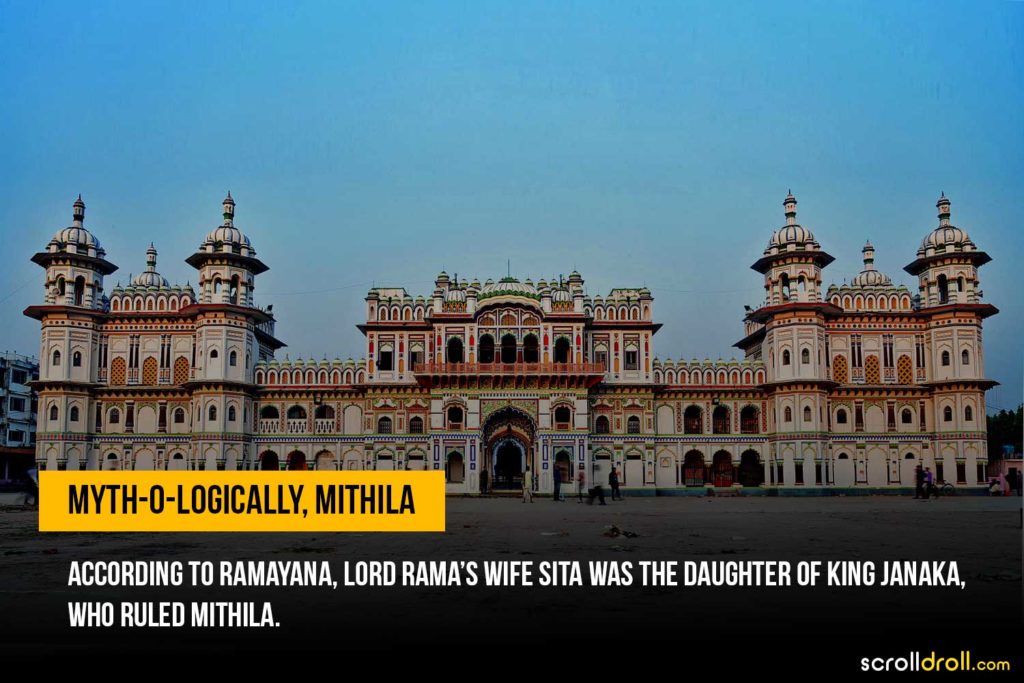 16. Only Vedic festival of India 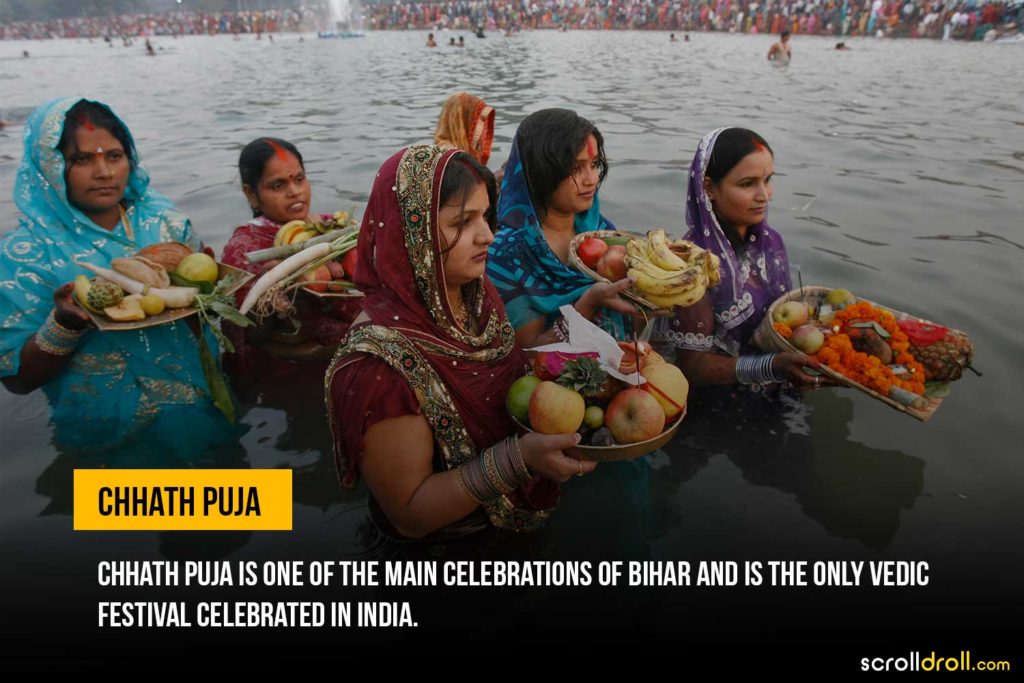 17. Myths and beliefs of Bihar 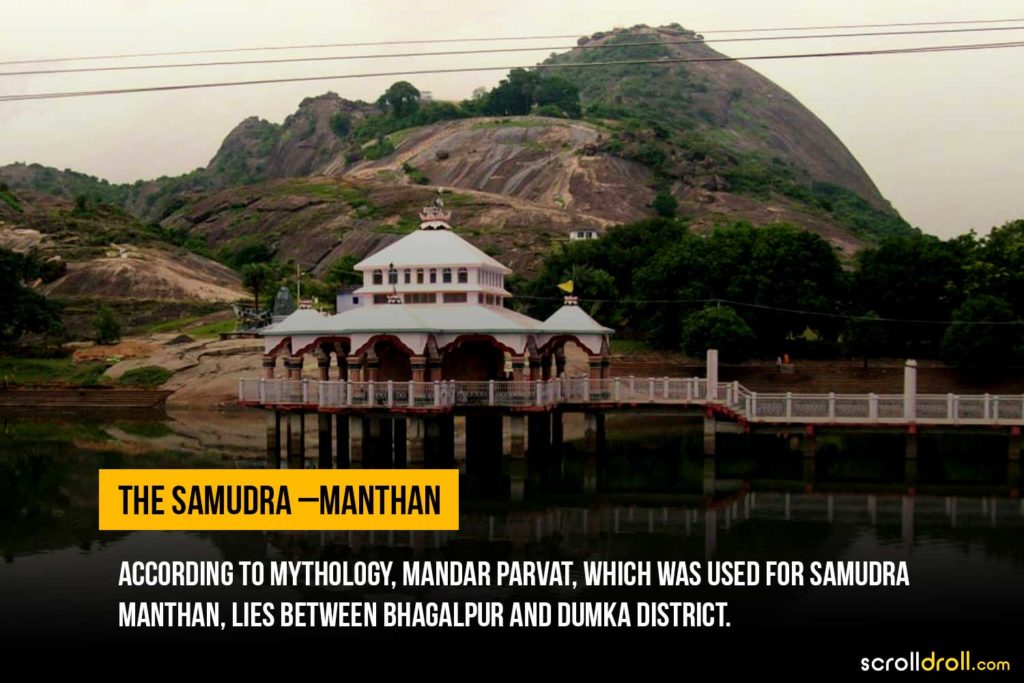 18. Produces the delicious variety of Litchi 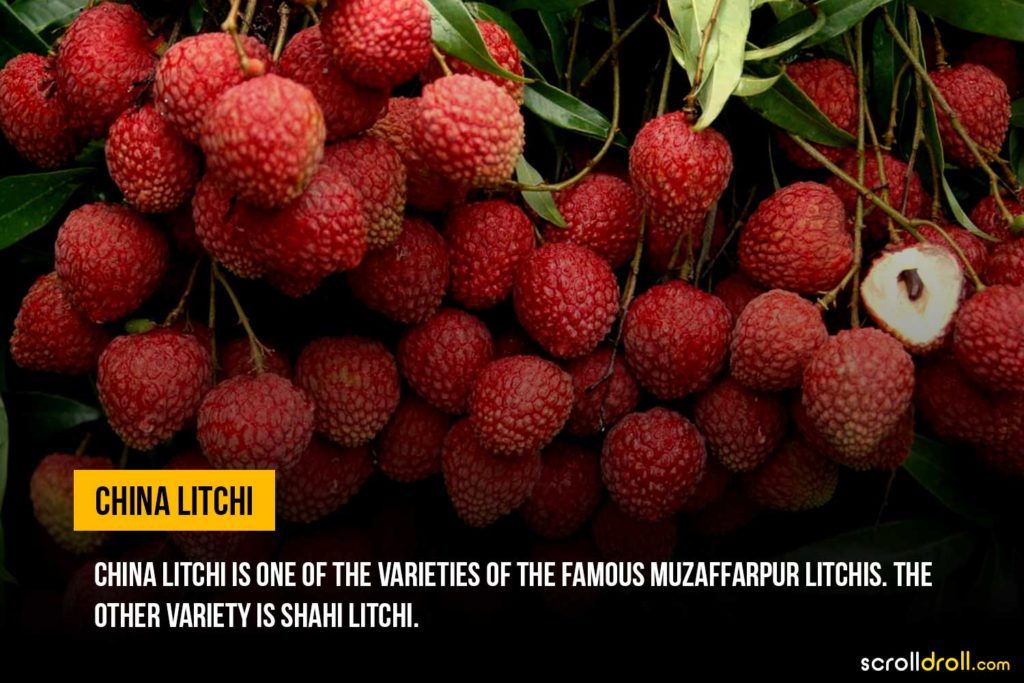 19. Is one of the largest Garuda Rescue areas 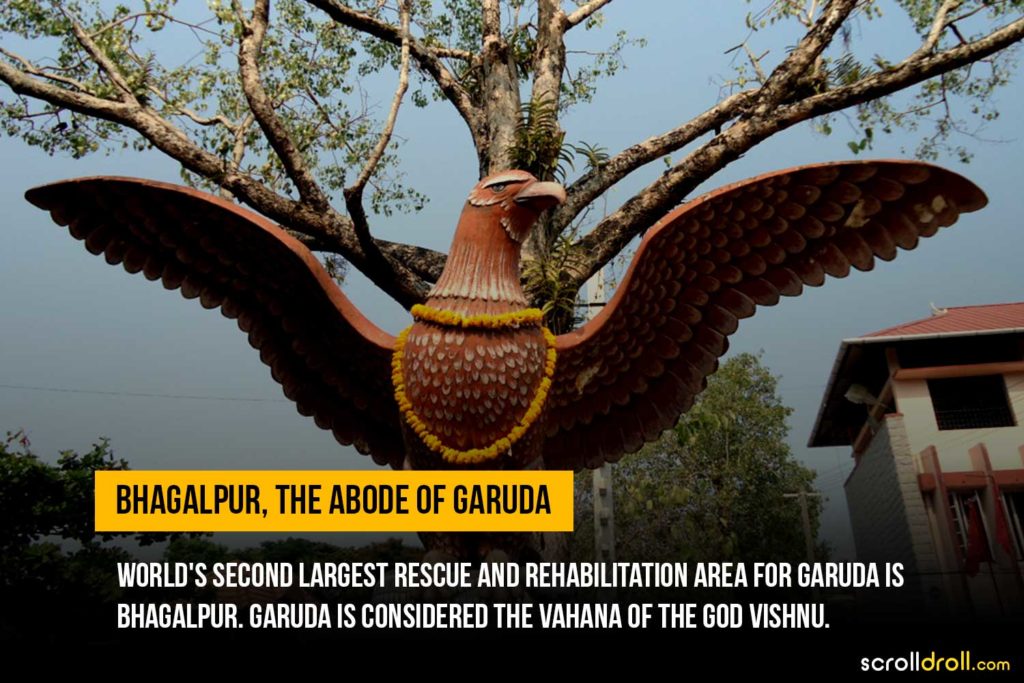 20. The longest bridge of India 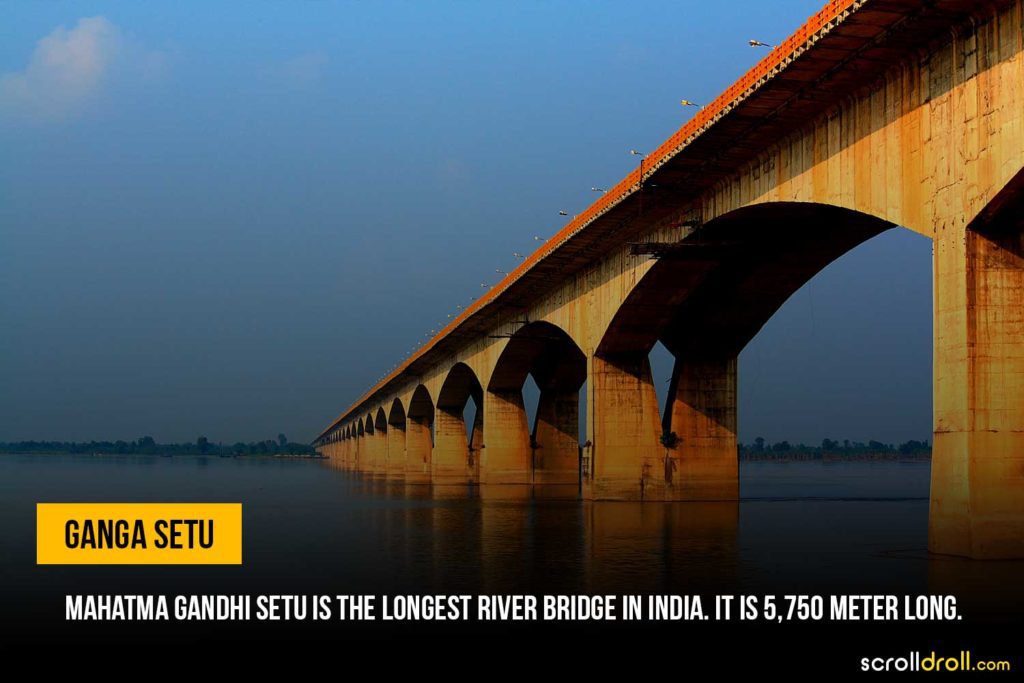 The state with the hallowed Buddhist circuit and more than normal level of chaos has a special place in the hearts of Indians, and must remain so!