The state of Chhattisgarh was carved out of Madhya Pradesh in the year 2000.  The immensely dense forests and a huge tribal population impact the state with a rustic tinge, which is apparent in its tribal dance forms, songs and natural beauty and bounty.

We’ve scraped together some interesting facts about this magnificent state. Let’s have a look! 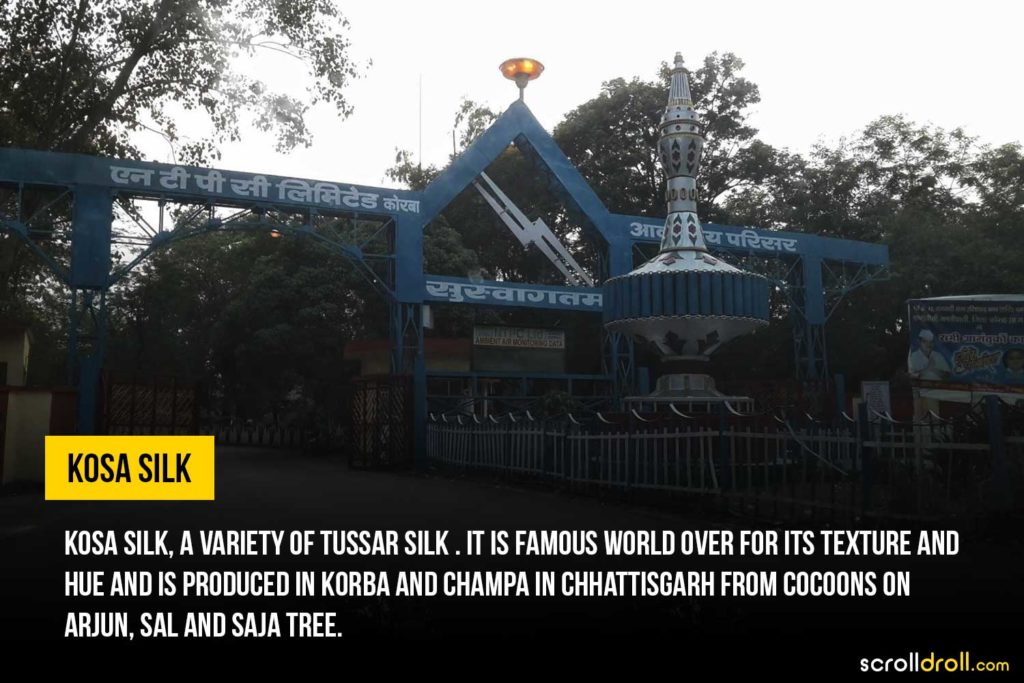 2. Many, many tribes of Chattisgarh 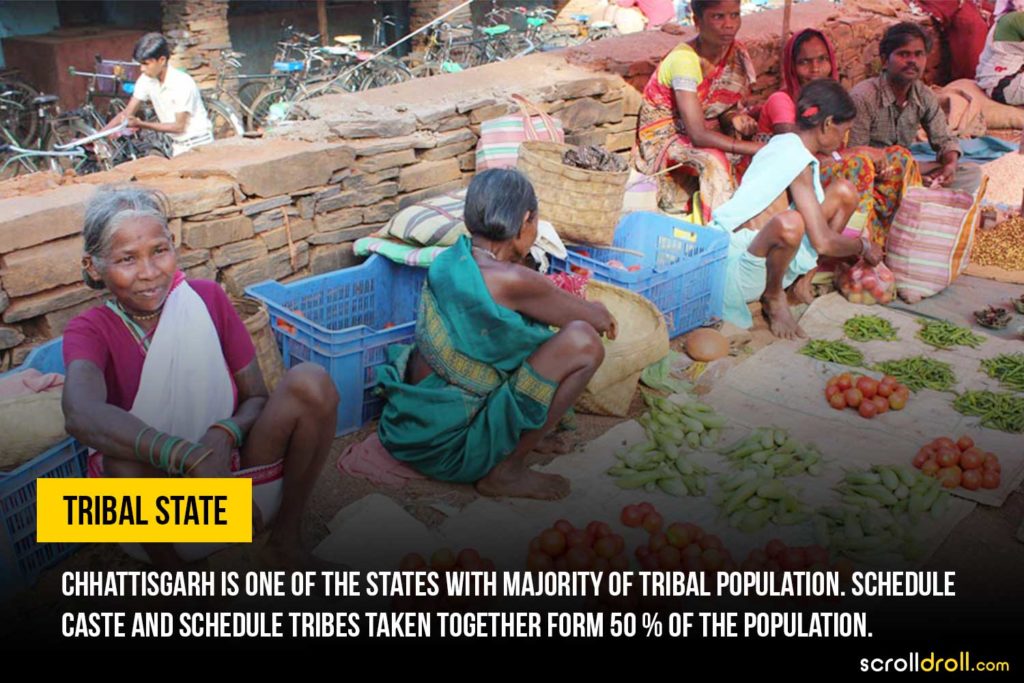 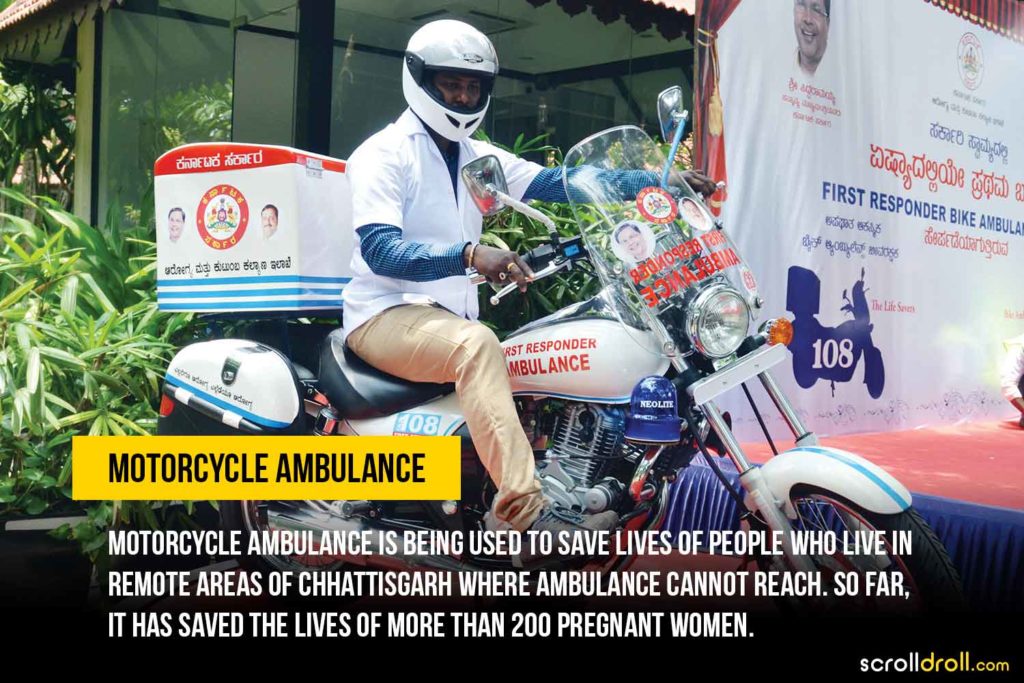 4. The Niagara Falls of India 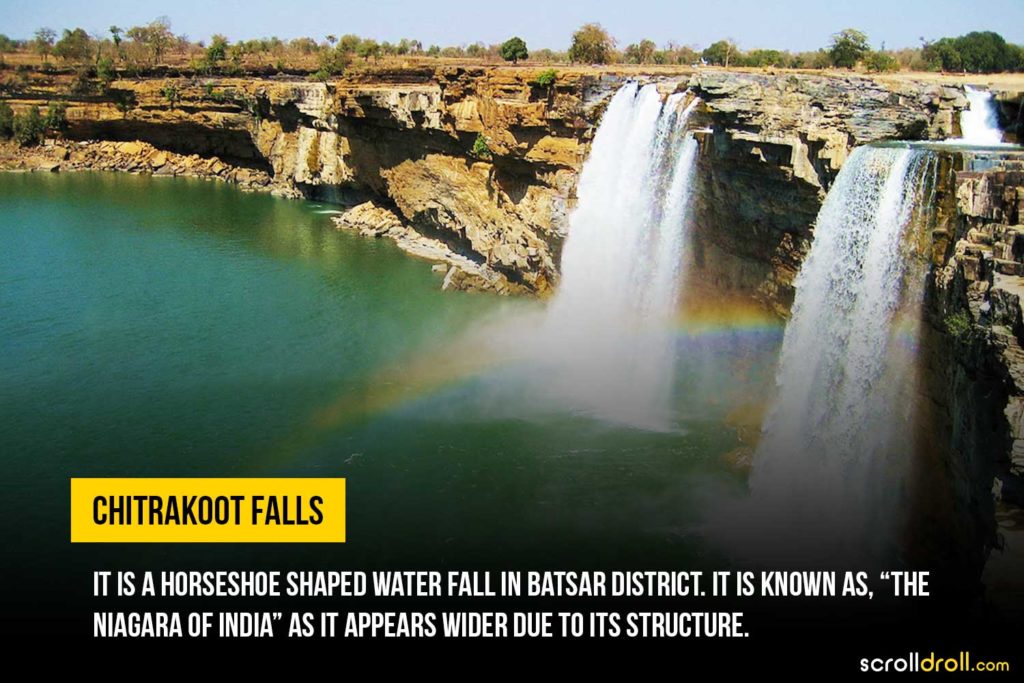 5. The state of steel 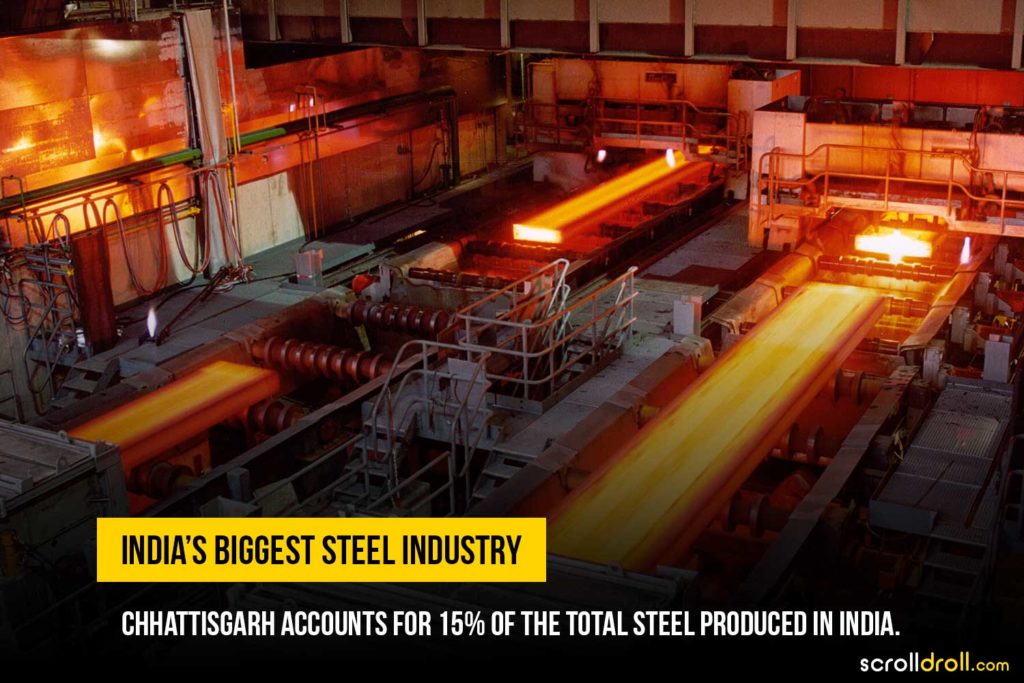 6. The film industry of Chattisgarh 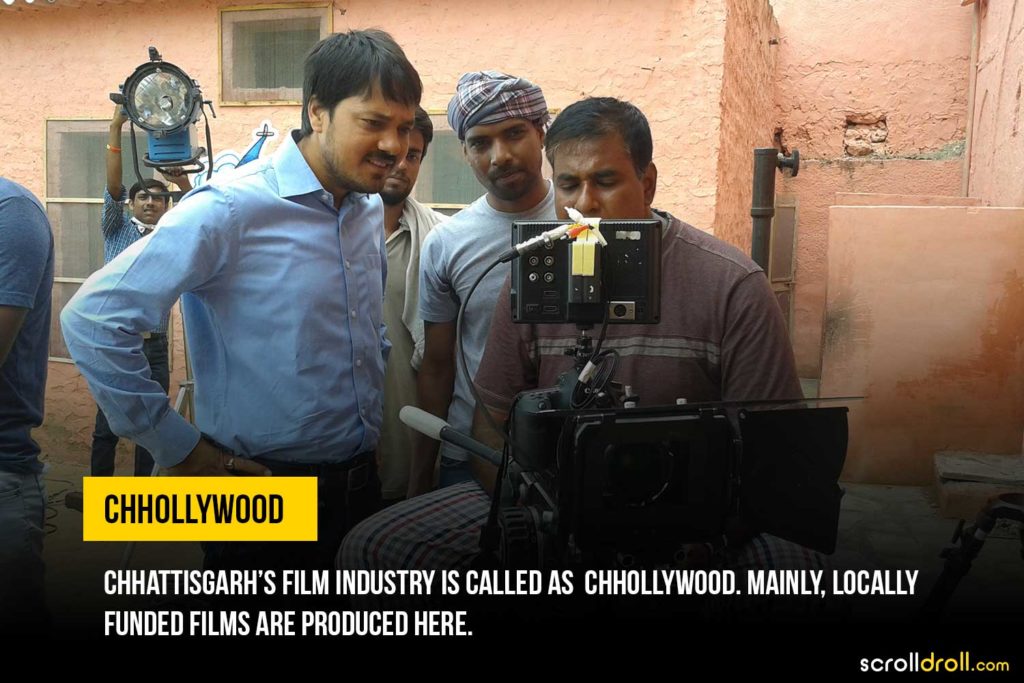 7. The exotic temple of Bhoramdeo 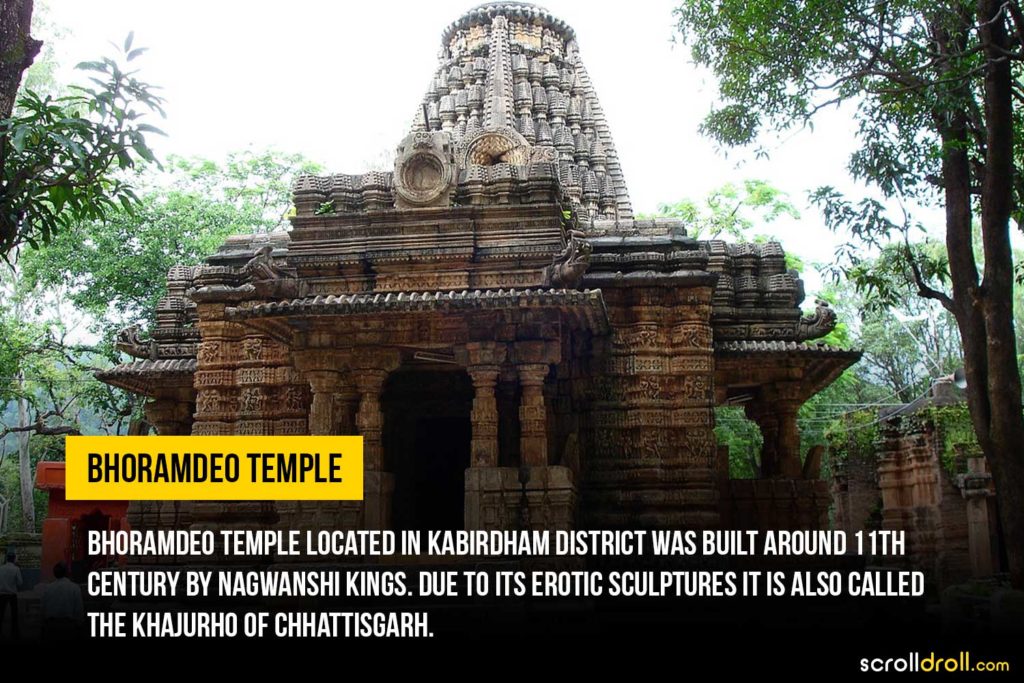 8. The traditional anecdotal music of Chattisgarh 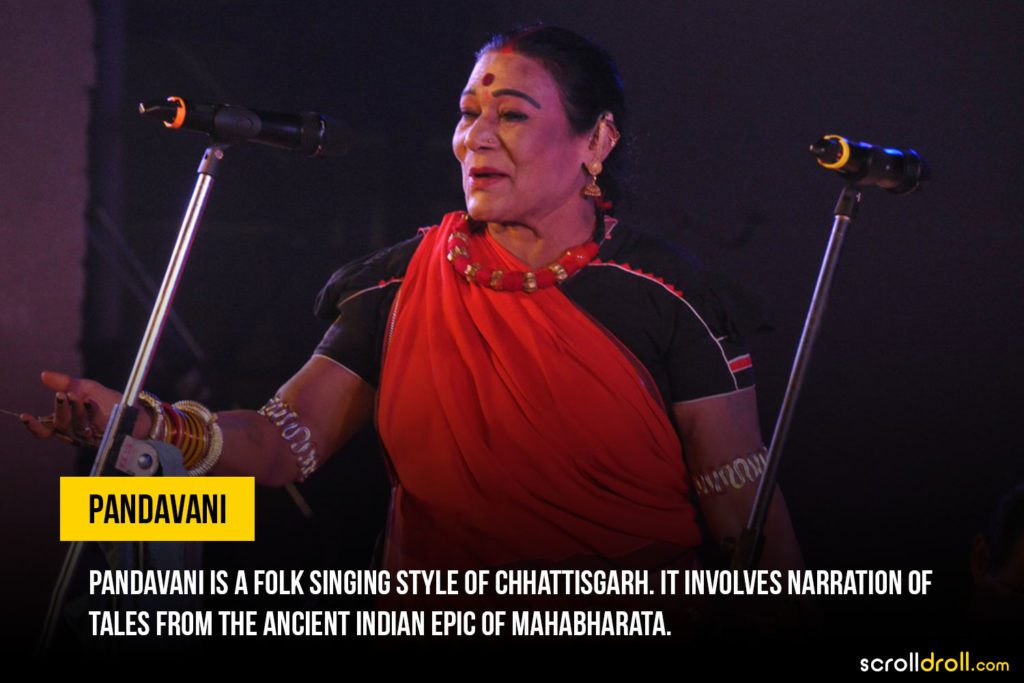 9. The road that Lord Ram walked 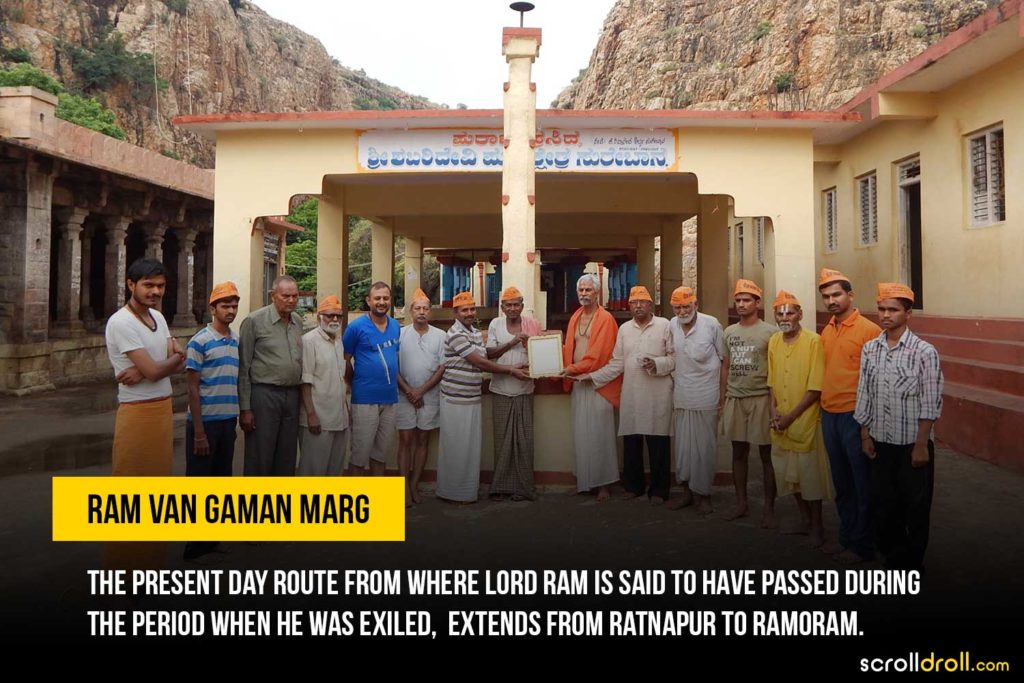 10. The Grand Festival of Chattisgarh 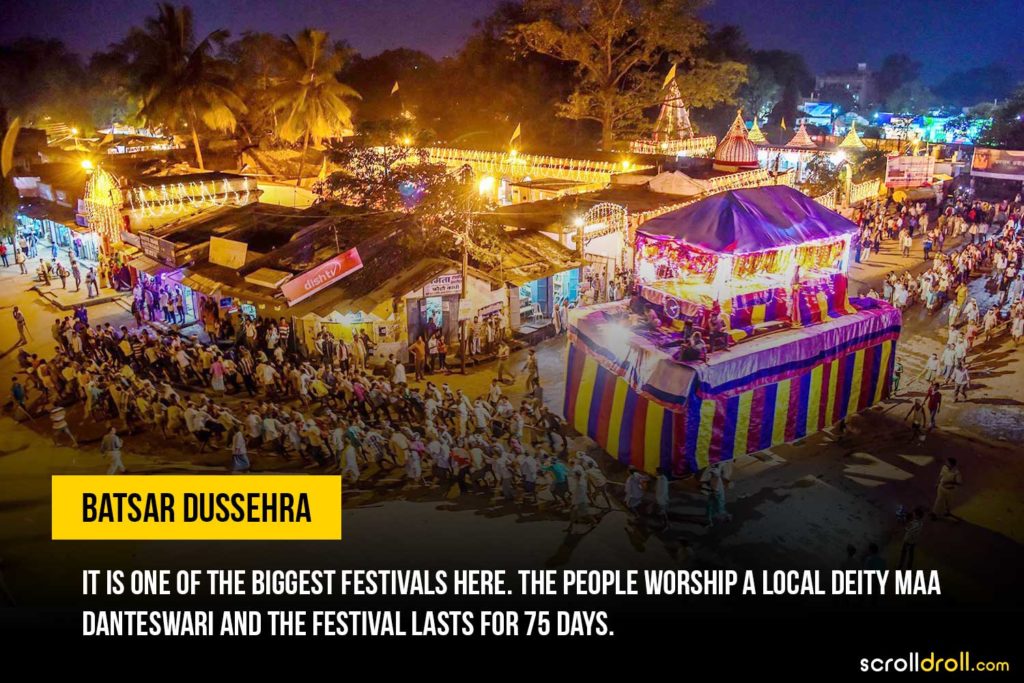 11. The ancient brick temple of Chattisgarh 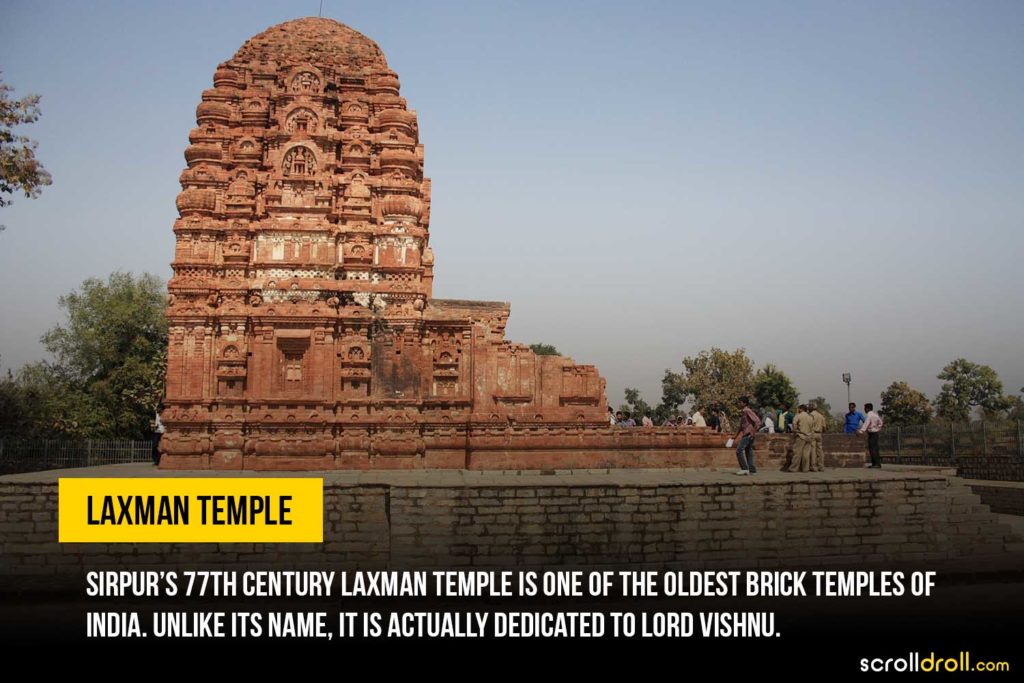 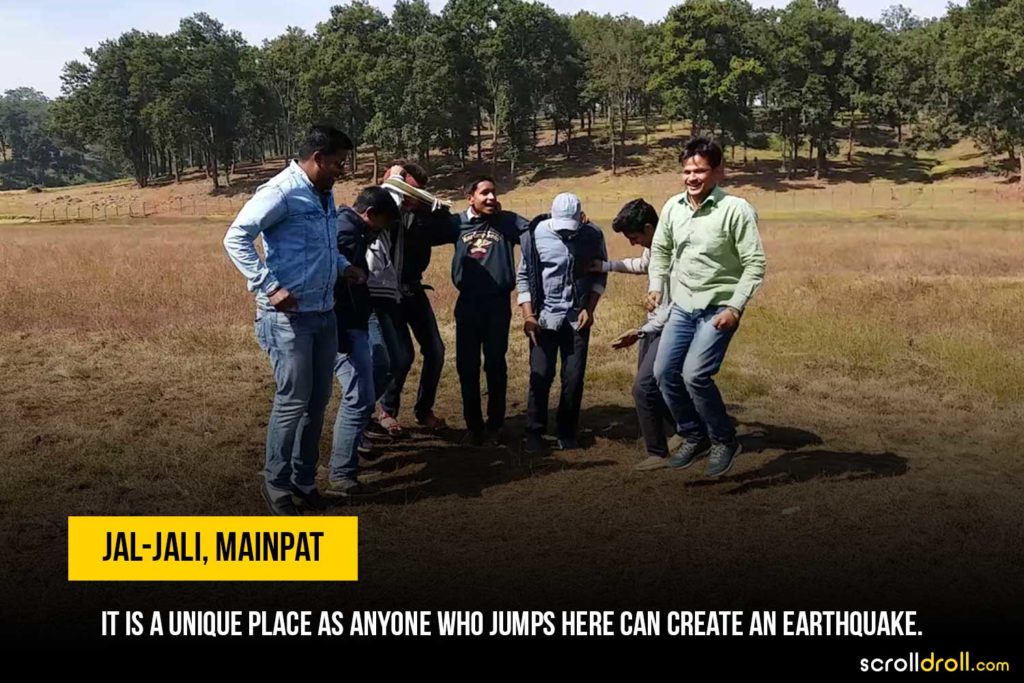 13. The birthplace of Saint Vallabhacharya 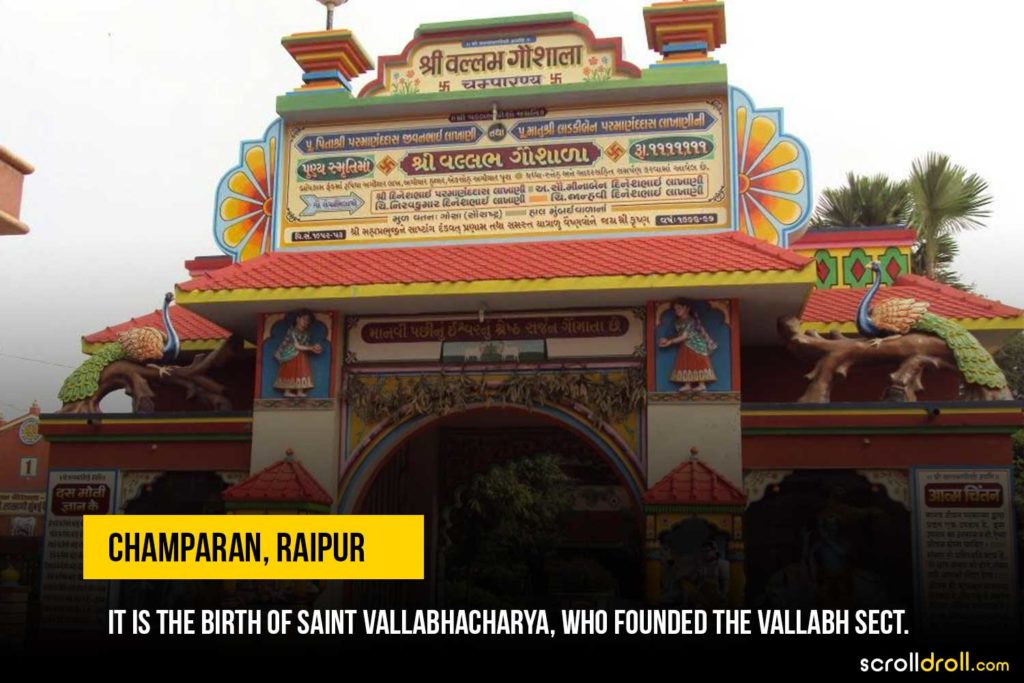 14. The reputed music university of Chattisgarh 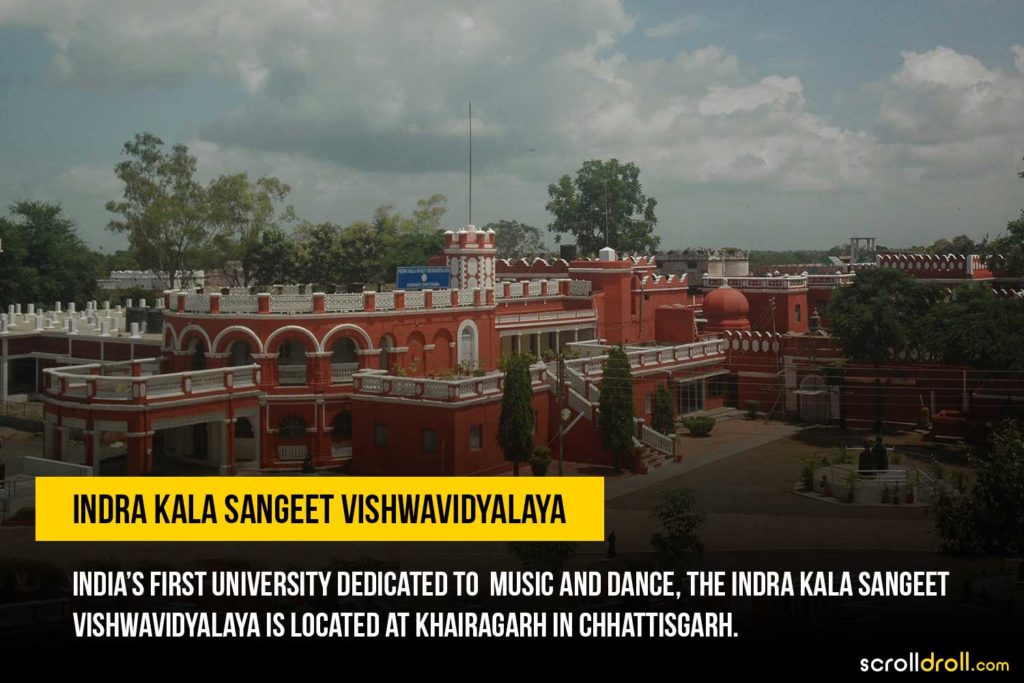 15. The interesting temple of Talagram 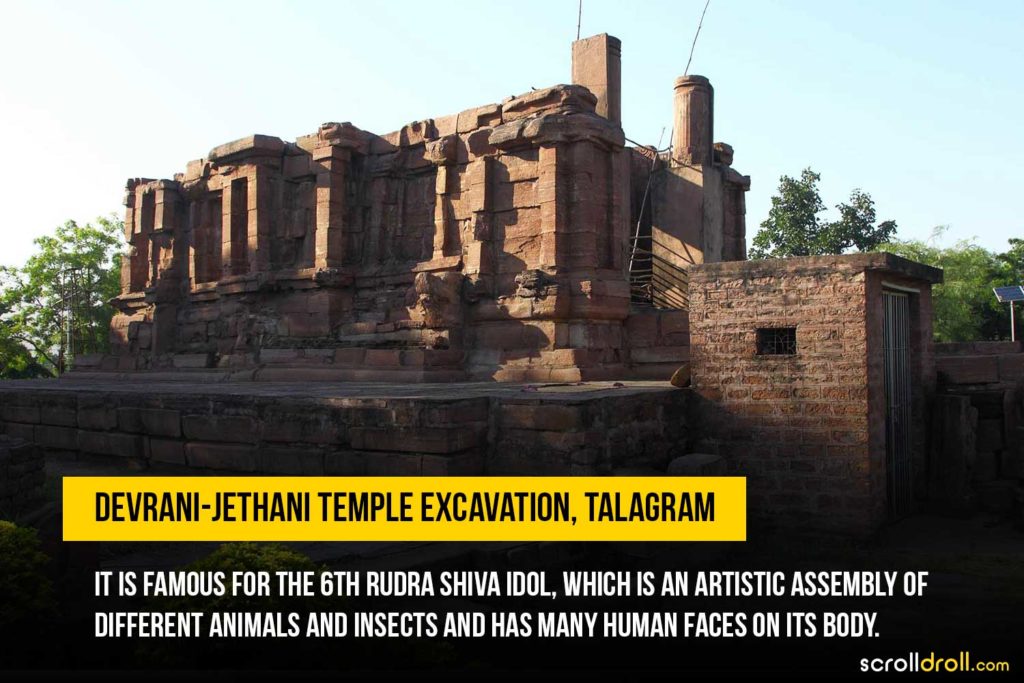 The country’s most densely (44%) forested state is blessed with considerable natural beauty – waterfalls and unspoilt nature reserves abound. Chattisgarh is an interesting blend of tribes, culture and nature and an is loved by the nation for its distinctive attributes.