Disney has become a household name in our country, thanks to the spread of communication technology like televisions, which made sure that our childhood memories are occupied by Mickey and the rest of its classic characters. Disney is also a company that has made sure it doesn’t lose its foothold over the newer generations, by shifting to producing films, as well as launching a streaming platform. Well then, let’s take a closer look at this brand that has defined childhood for a lot of us. Here are some fascinating facts about Disney!

1. In 2022, it stands to be one of the most popular locations, where a three-day D23 expo is about to be held next year. 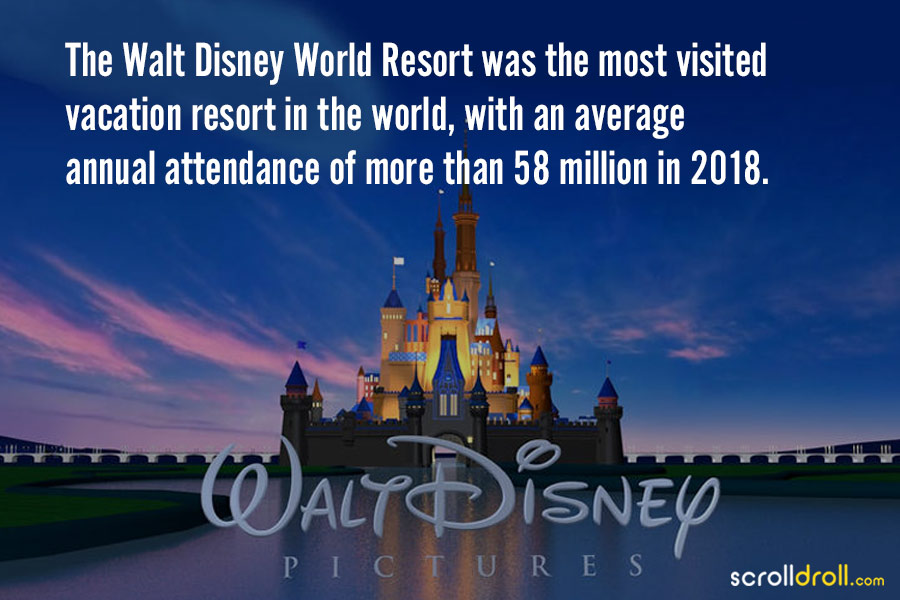 2. However, this is actually prohibited strictly at the parks. 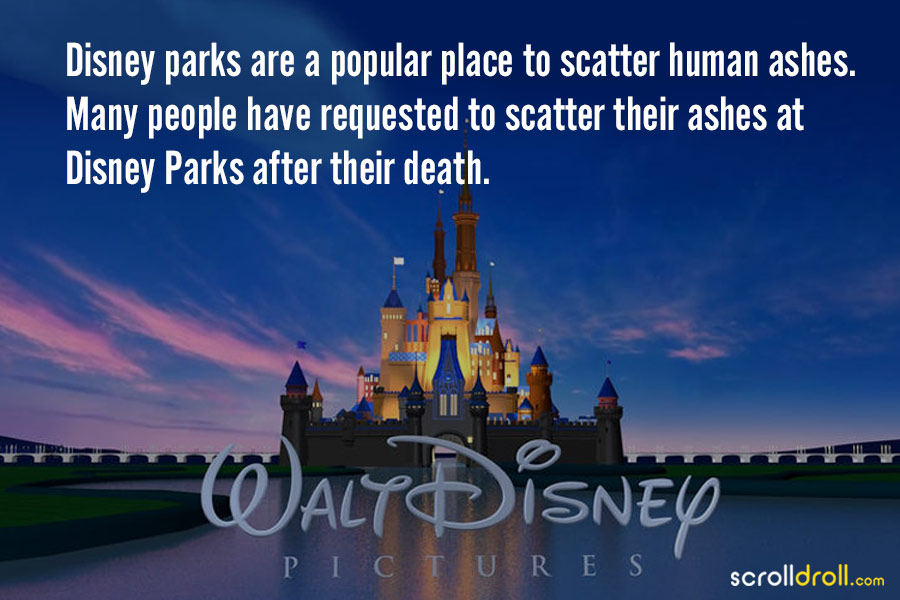 3. This was the second of the four awards Disney received in his life, and was presented by Shirley Temple. 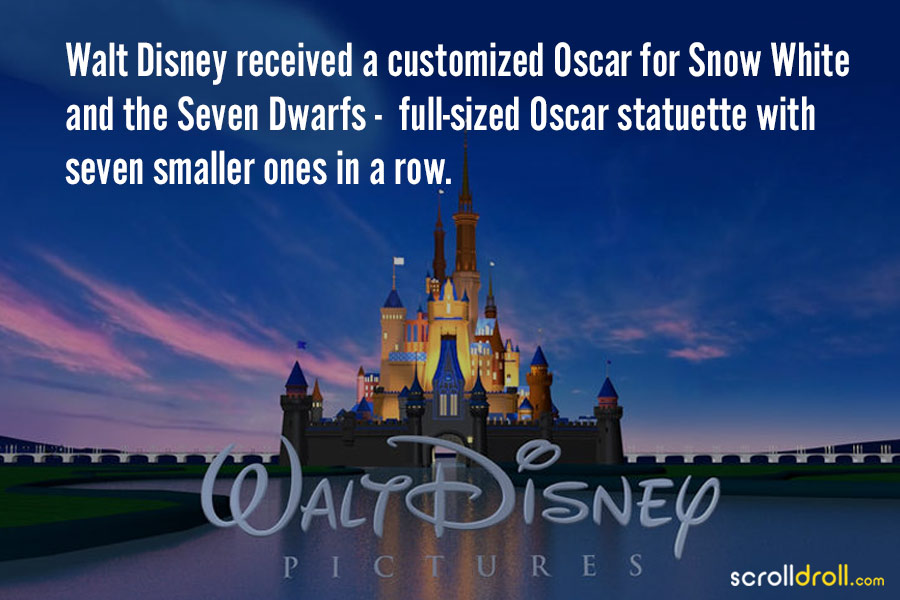 4. However, the company regained the rights to Oswald by trading off sportscaster Al Michaels. 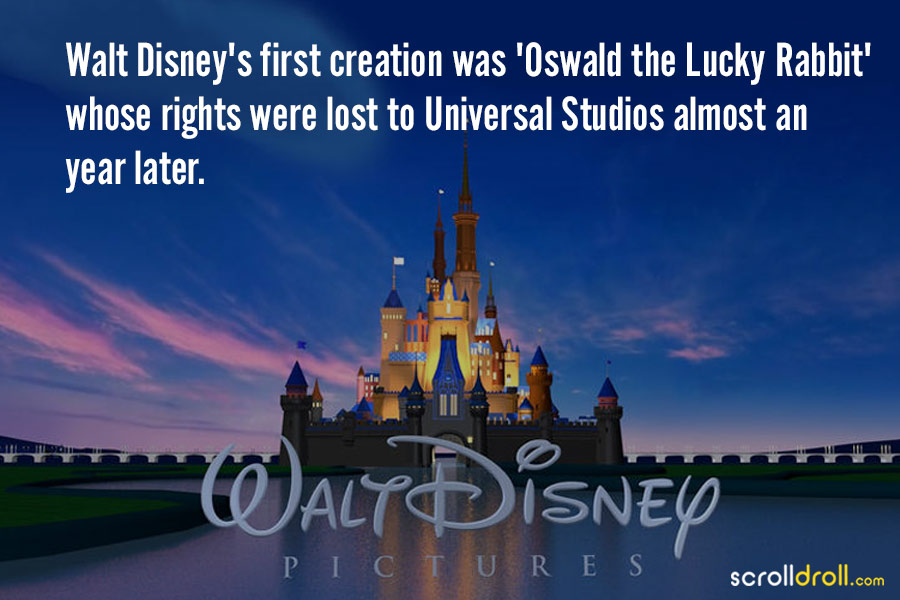 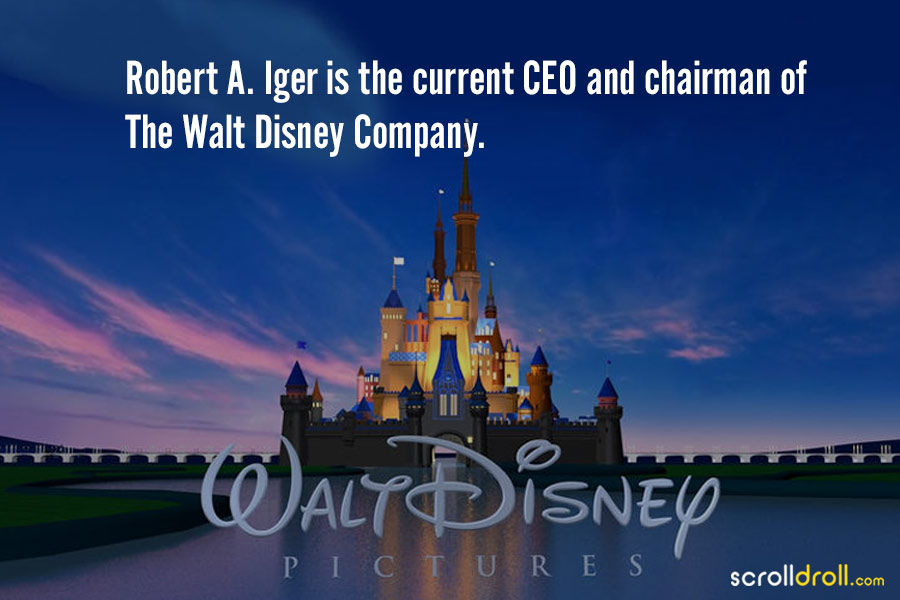 6. That explains all the films that have been released under the banner of  The Disney Company. 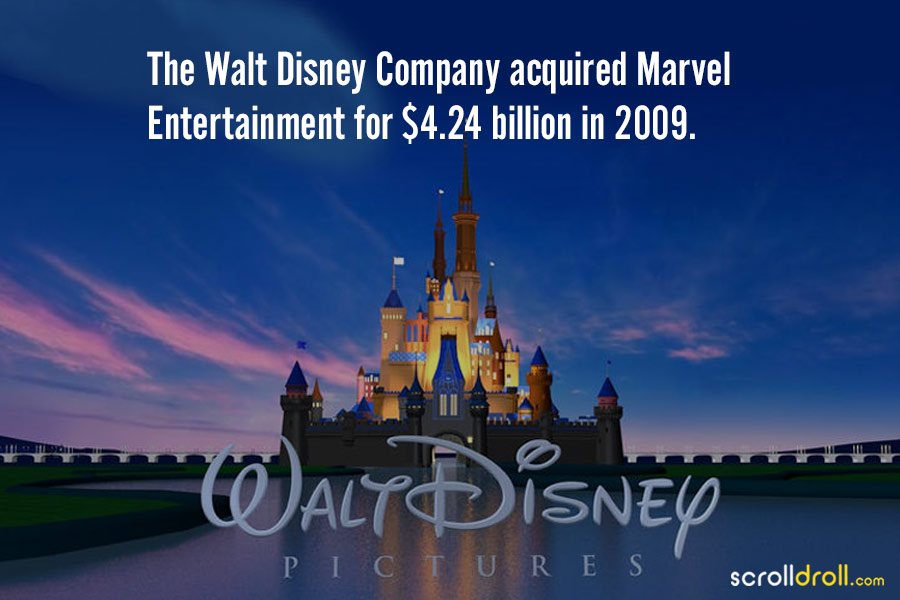 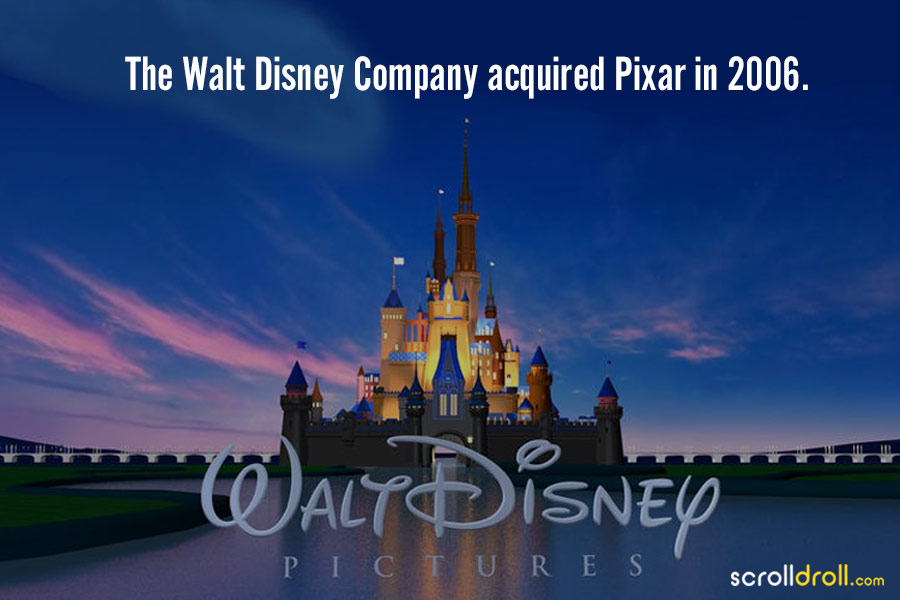 8. The park worth $17 million was constructed on 160 acres of erstwhile orange groves. 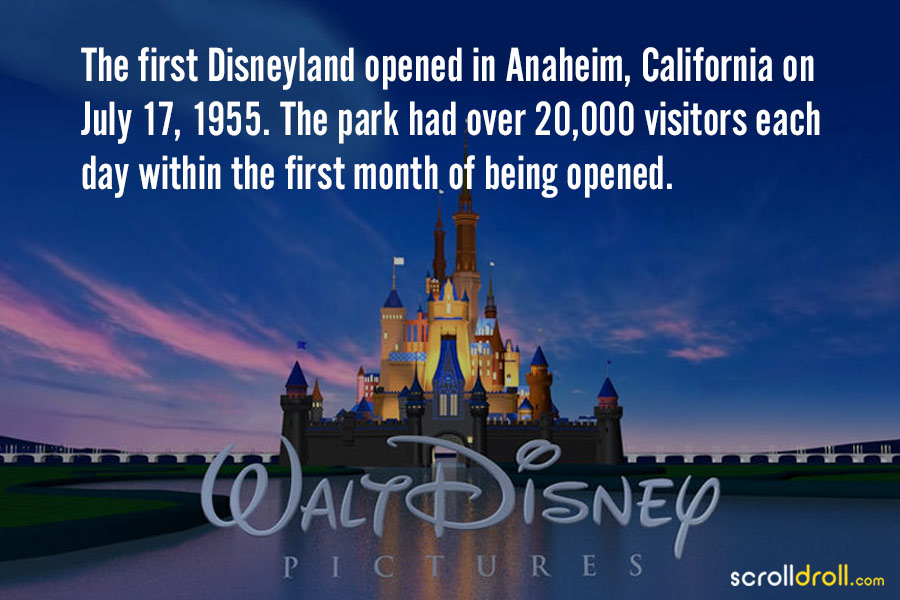 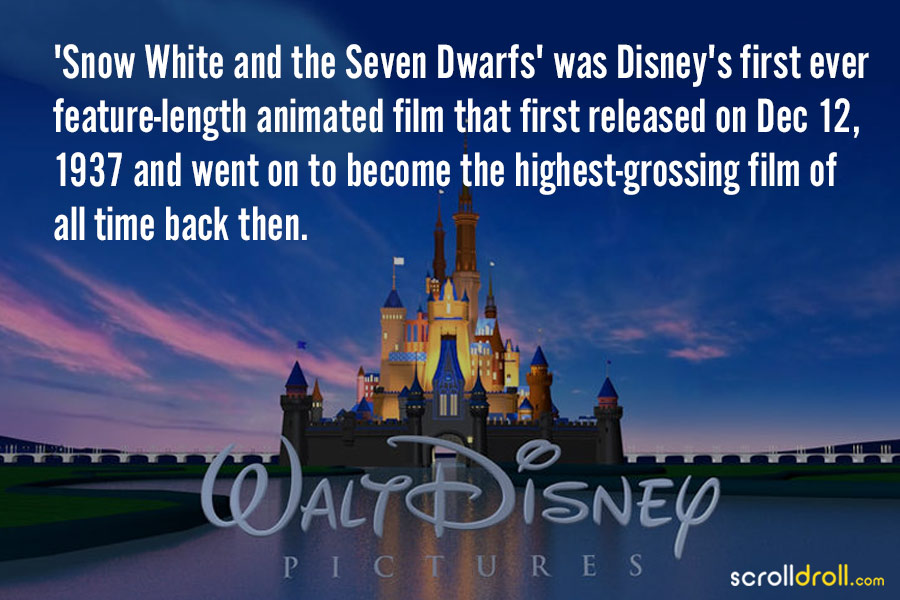 10. Mickey was conceptualised as a replacement for the lost character of Oswald. 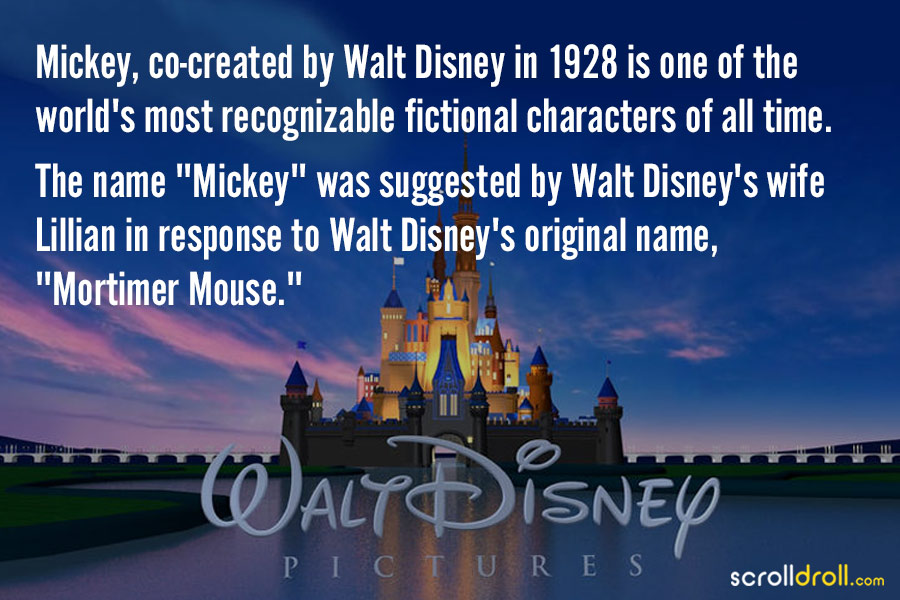 11. The studio was also initially known as the Disney Brothers Cartoon Studio, with Disney’s brother Roy as equal partners of the same. 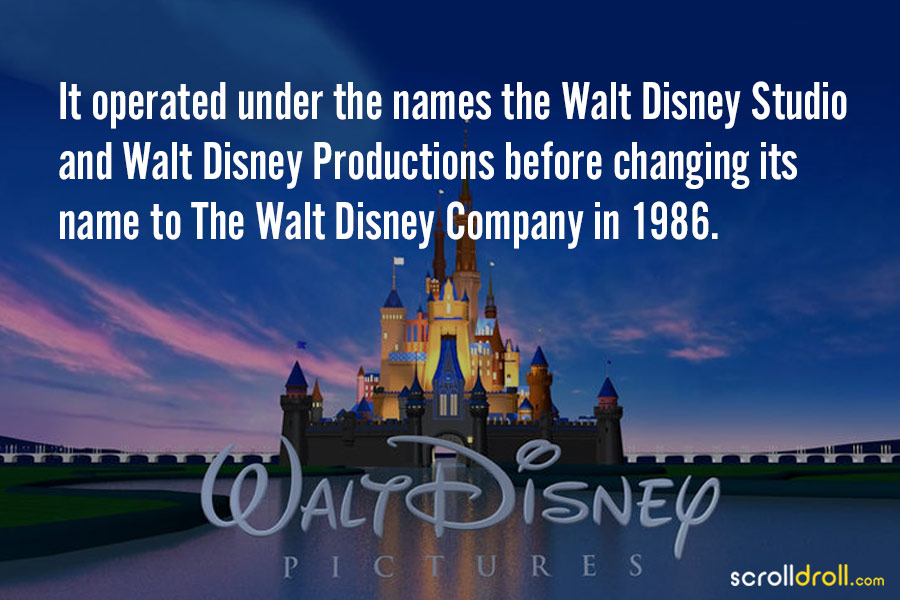 12. And the rest has truly been history. 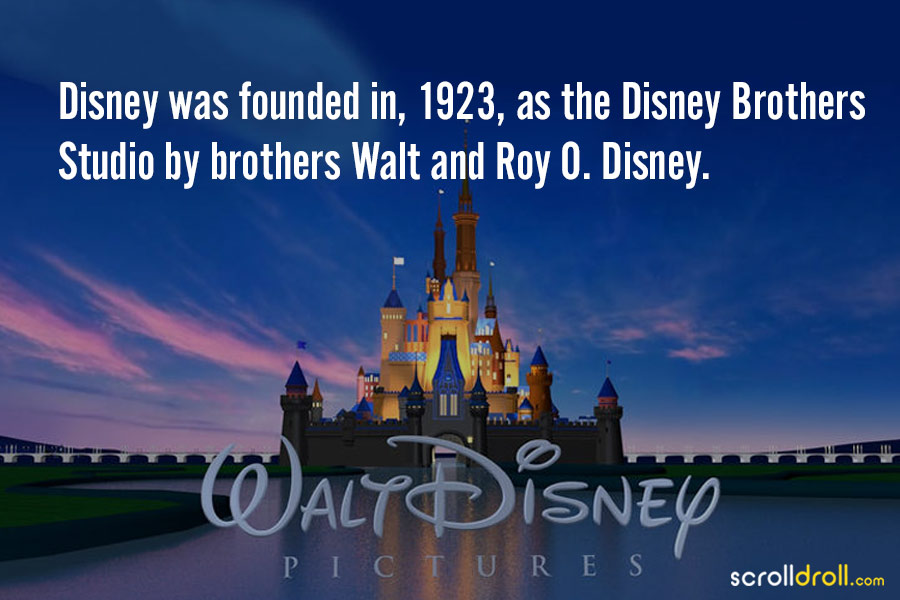 Disney has remained a name that has incurred nostalgia, happiness, and memories for us, all at once. The sheer mention of Disney reminds us of the numerous characters Disney has given and continues to give us today. It is a company that knew how to keep its own foothold strong and expand, while also staying true to its promise and vision. With the kind of movies that are being belted out nowadays under its banner, it seems like the reputation Disney has earned for itself is not being tampered with any time soon.

We hope you enjoyed learning about these fascinating facts about Disney. Are there any nuggets of information we missed out on? Do let us know in the comments!