Haryana was carved out of Punjab in 1966 on linguistic basis. It borders the national capital from north and north-west direction. It is one of the states in India, where more than half of the population is engaged in agriculture and farming.

Let us have a look at some of the exciting facts about the land of “Hari” and haryali, Haryana. 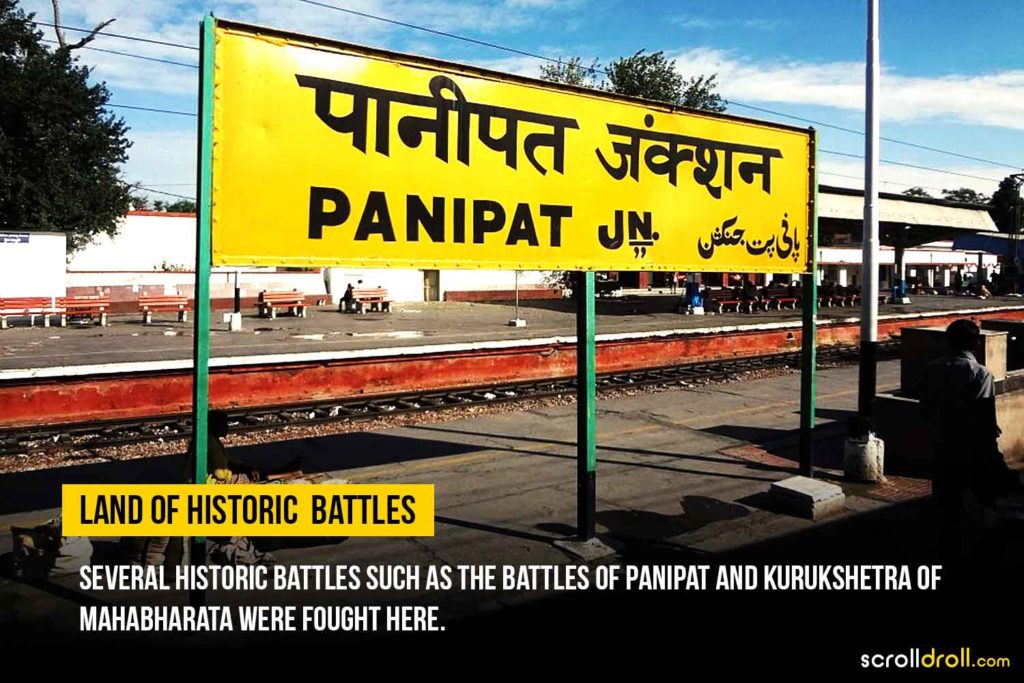 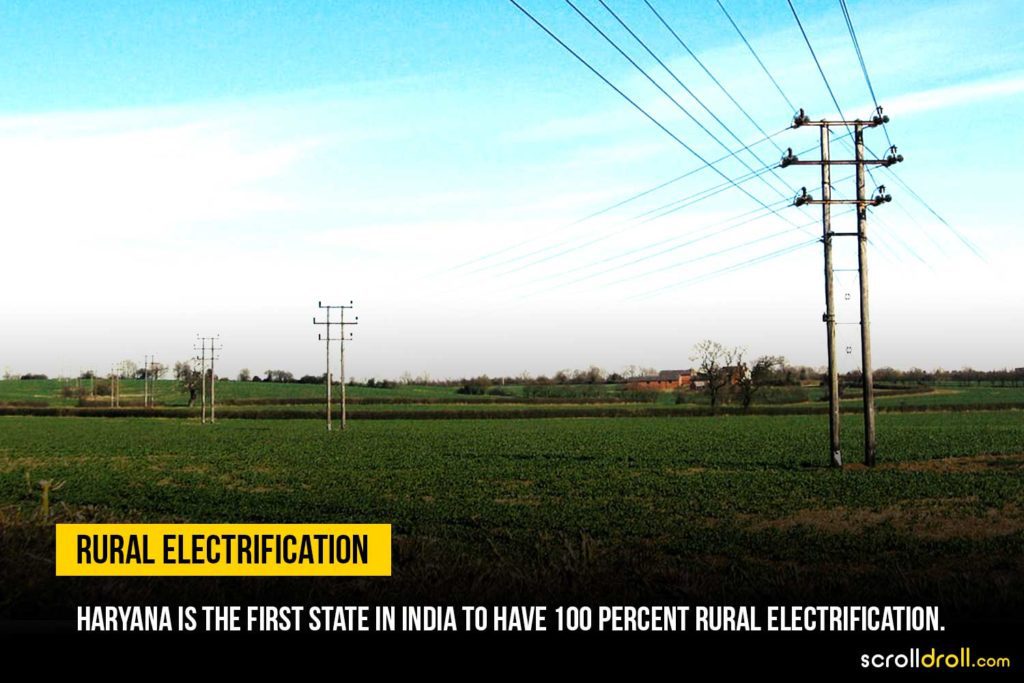 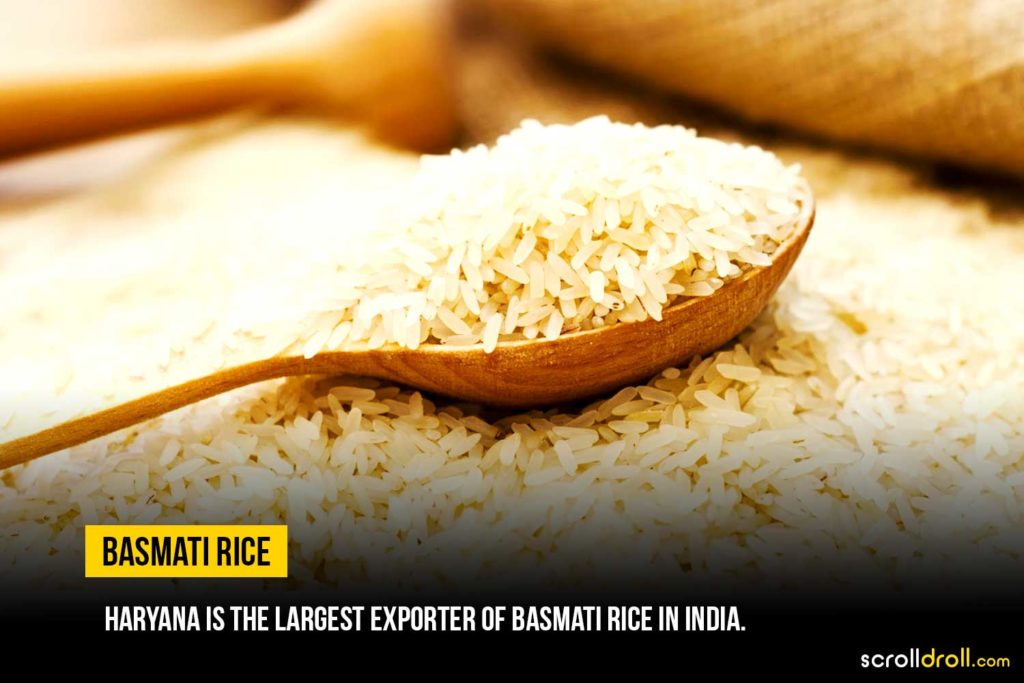 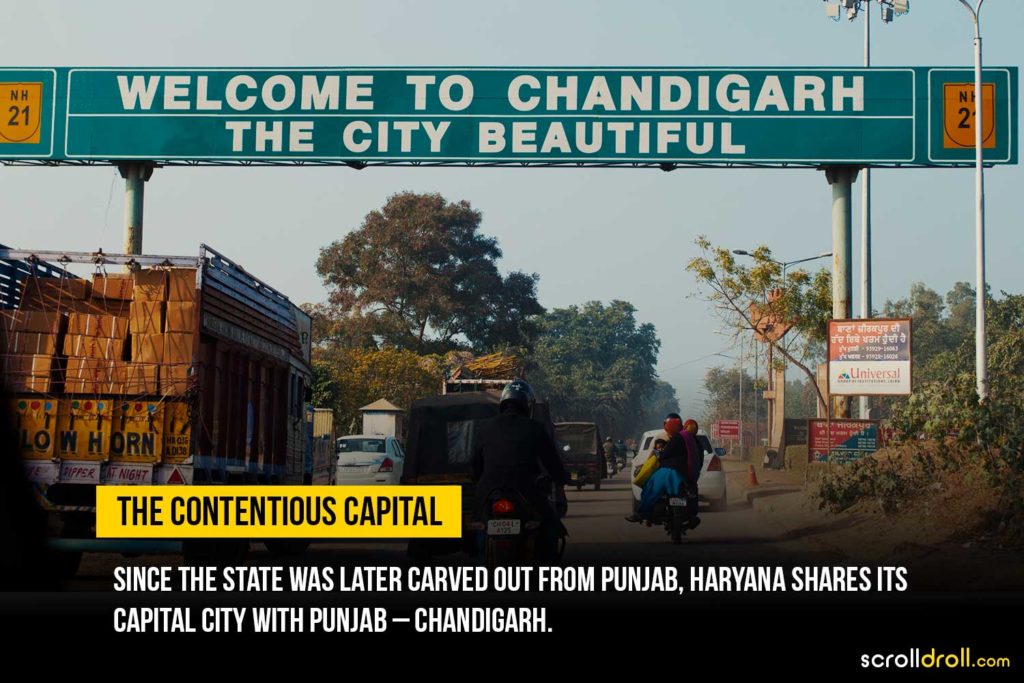 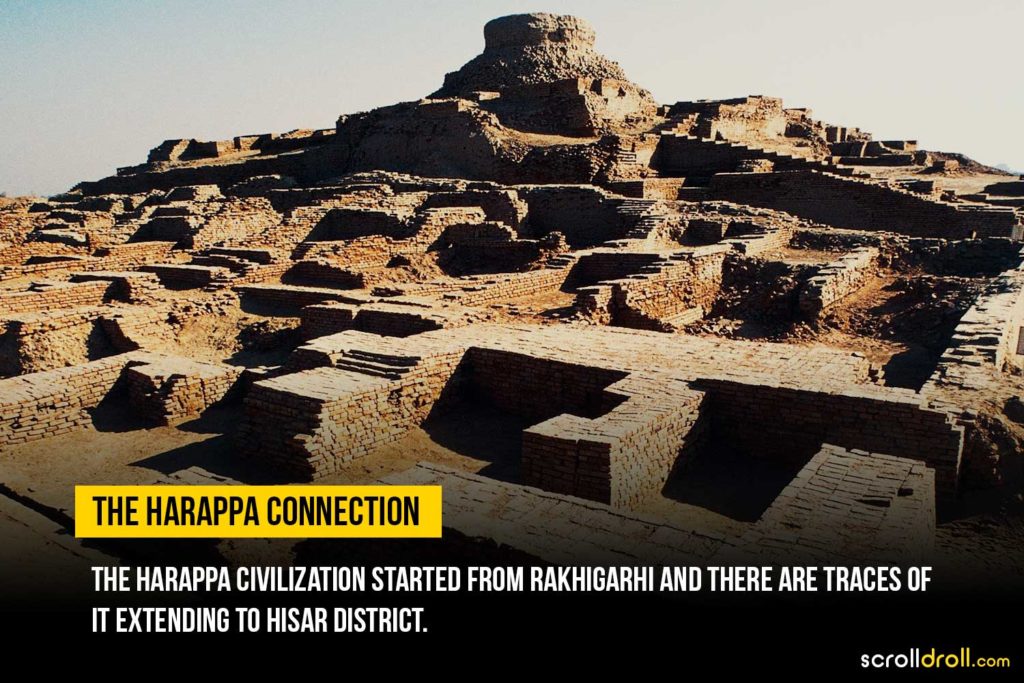 6. The curious case of Saraswati River 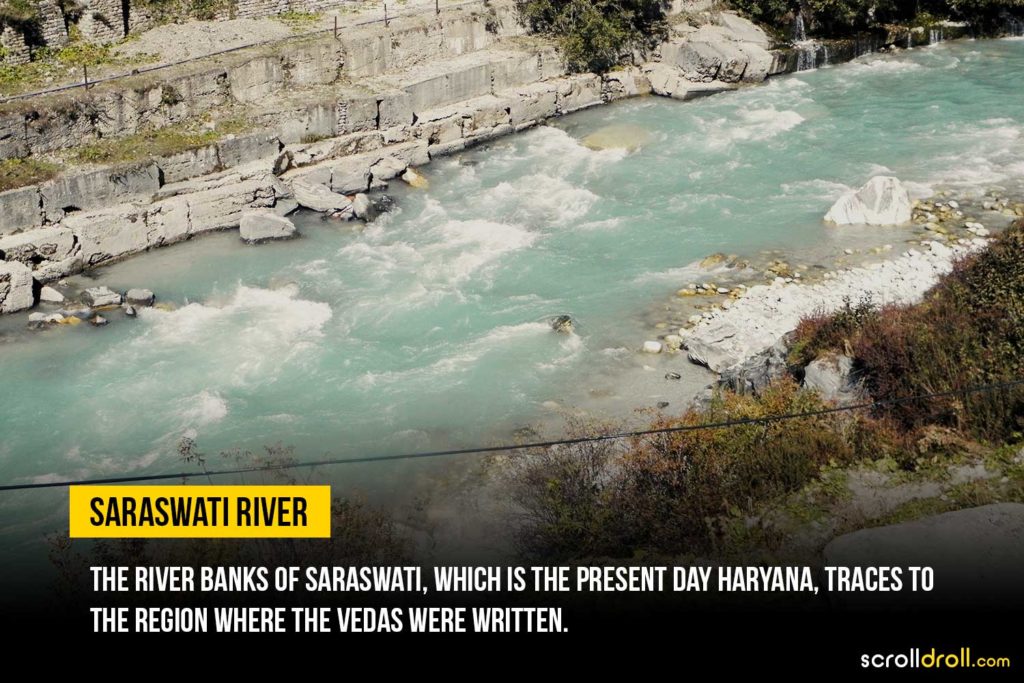 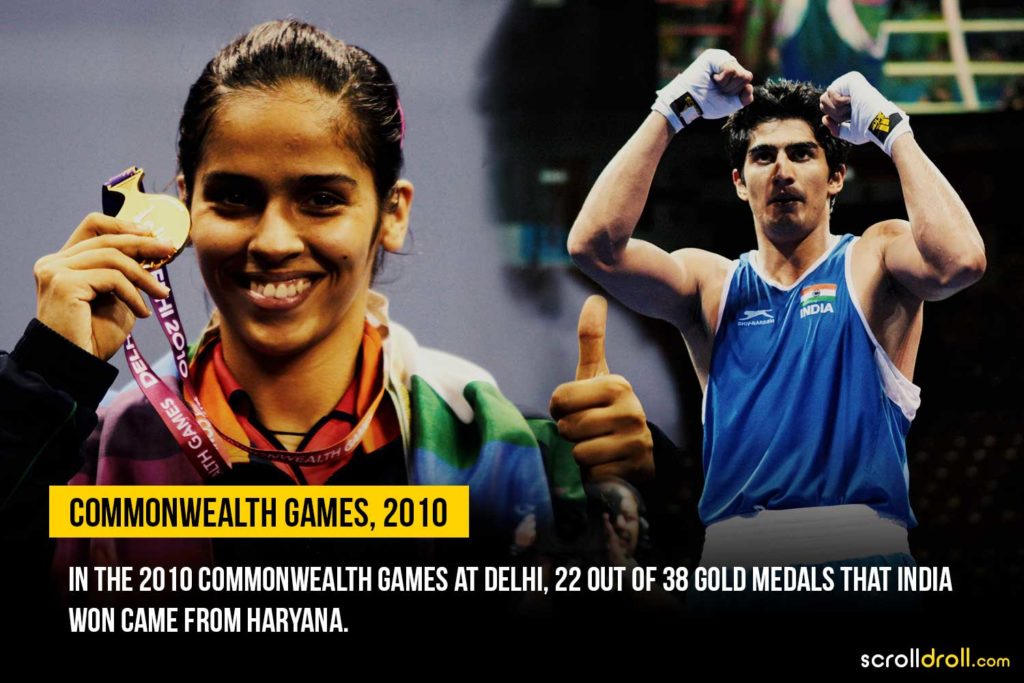 8. The history of Gurugram 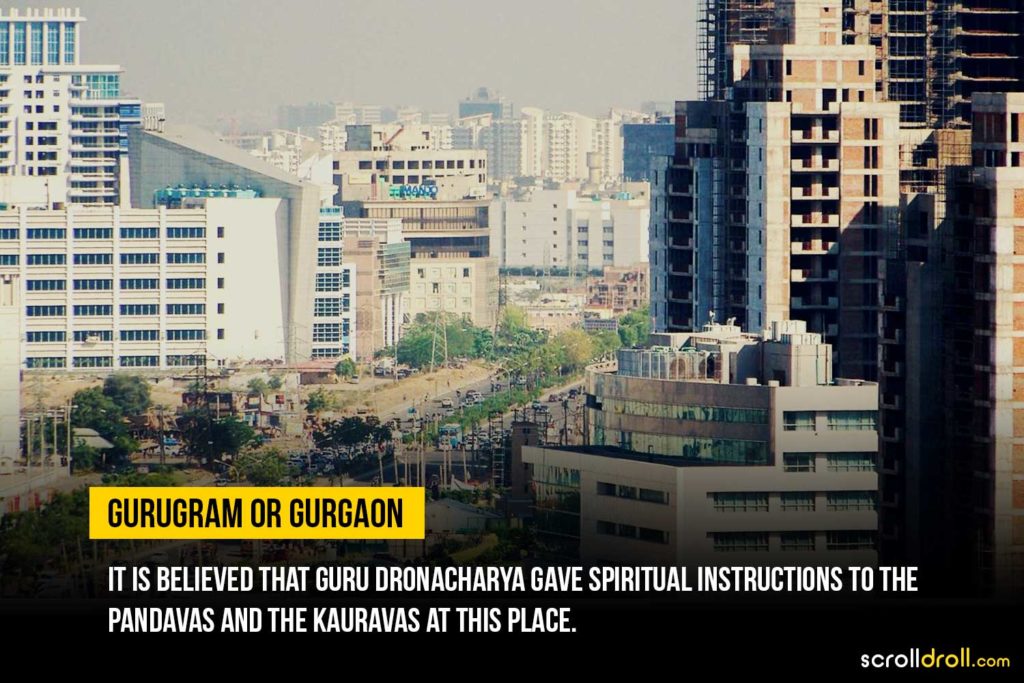 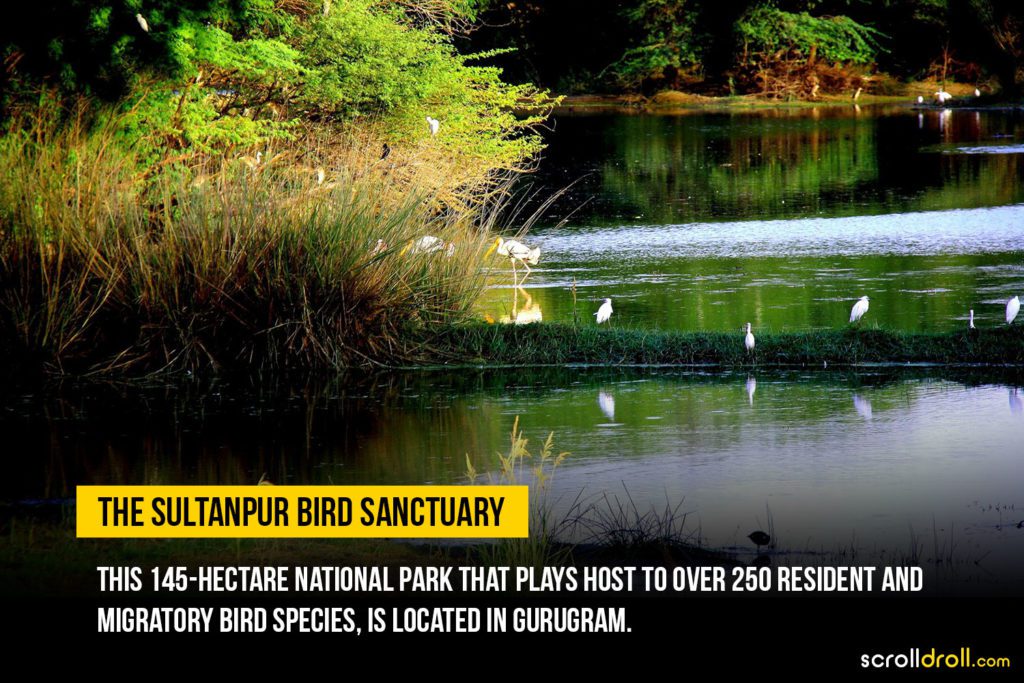 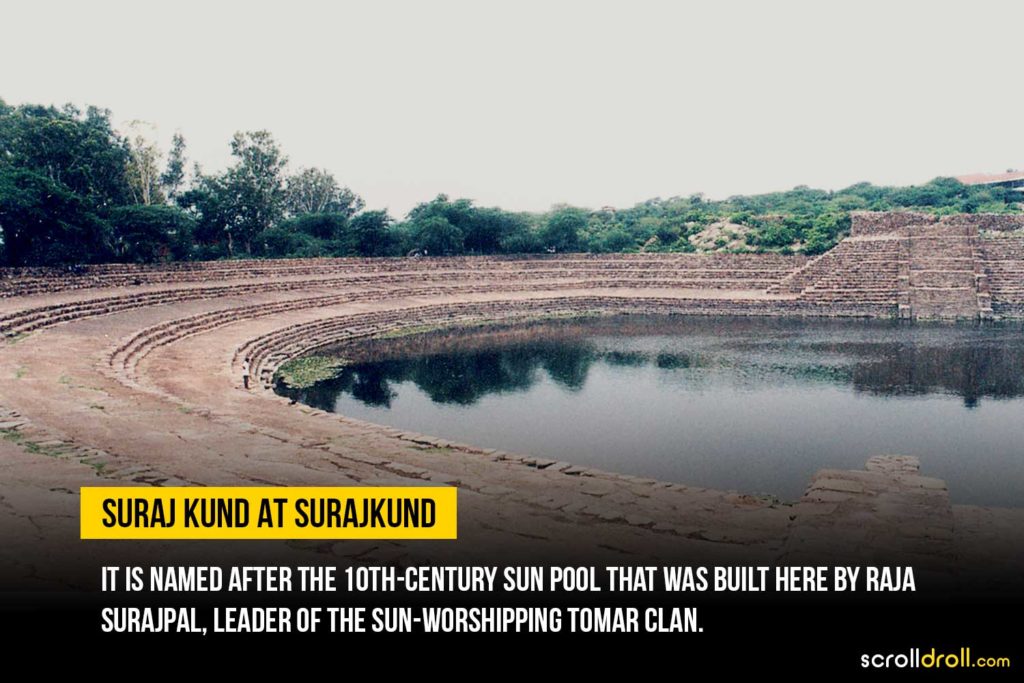 11. The state of live entertainment 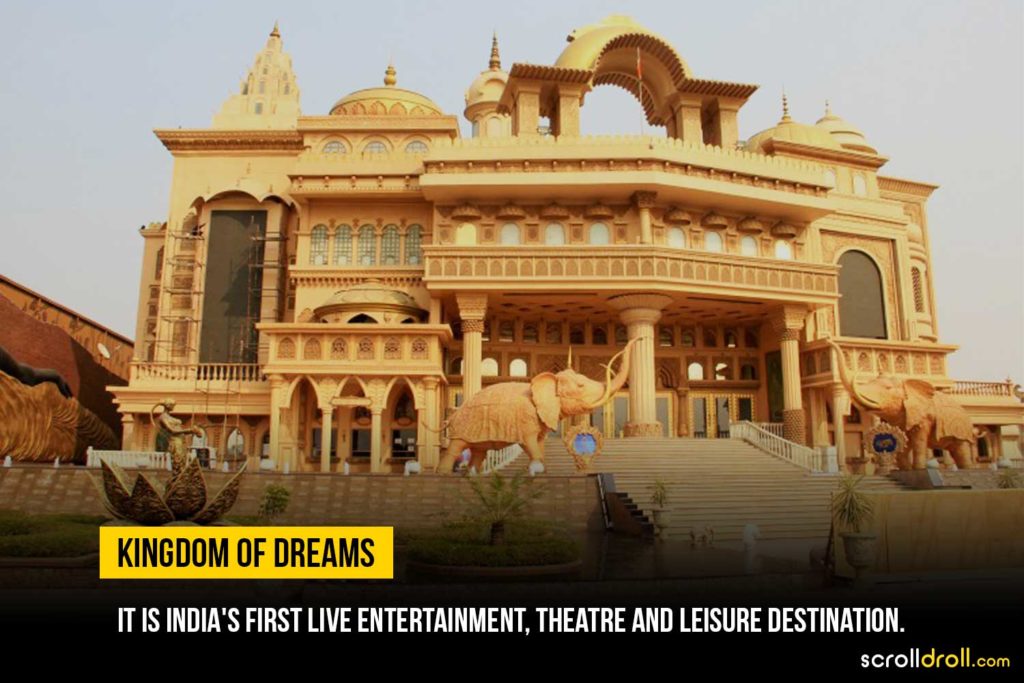 12. The origin of universe 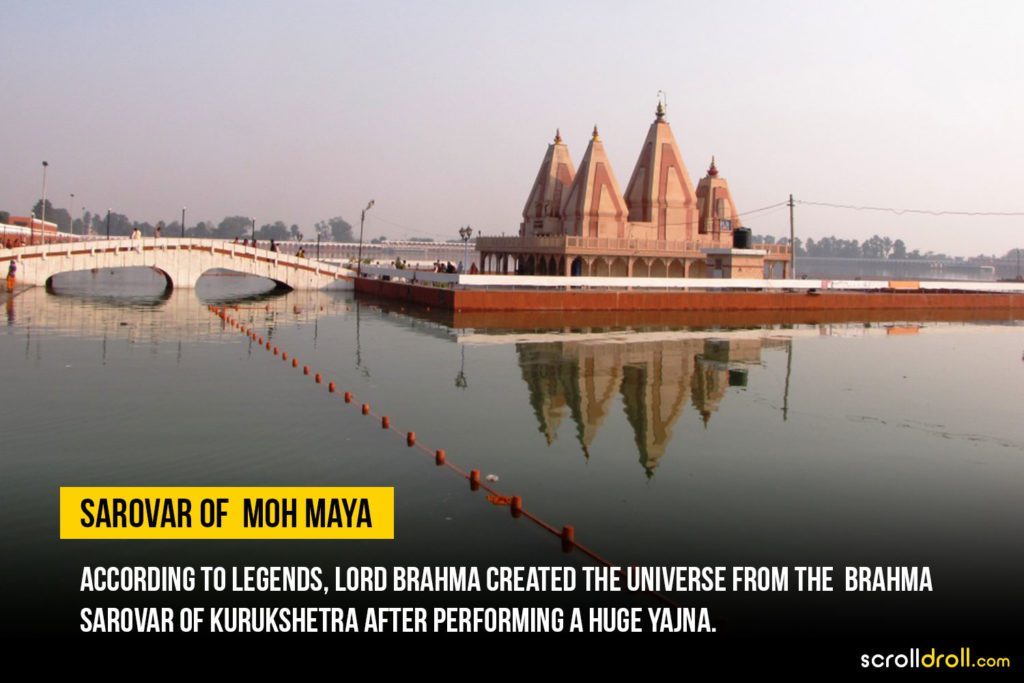 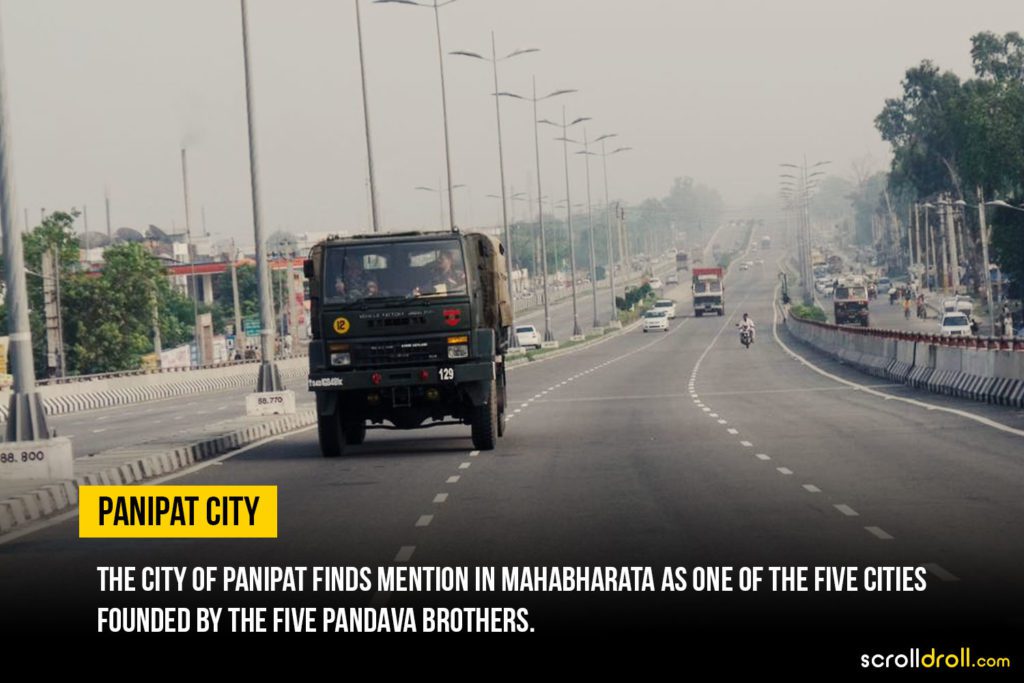 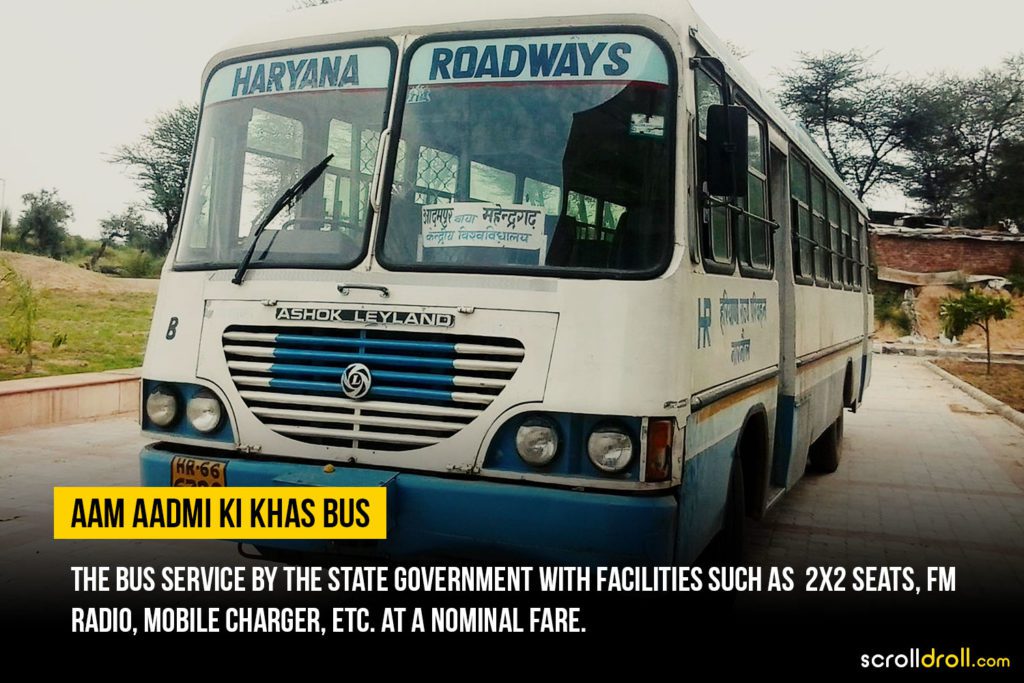 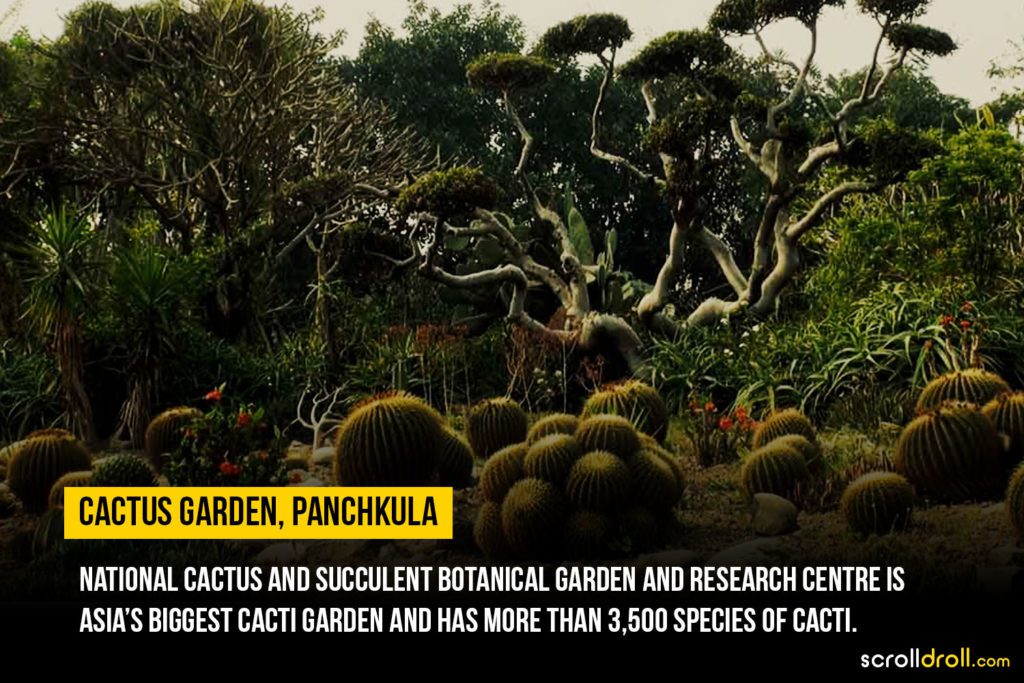 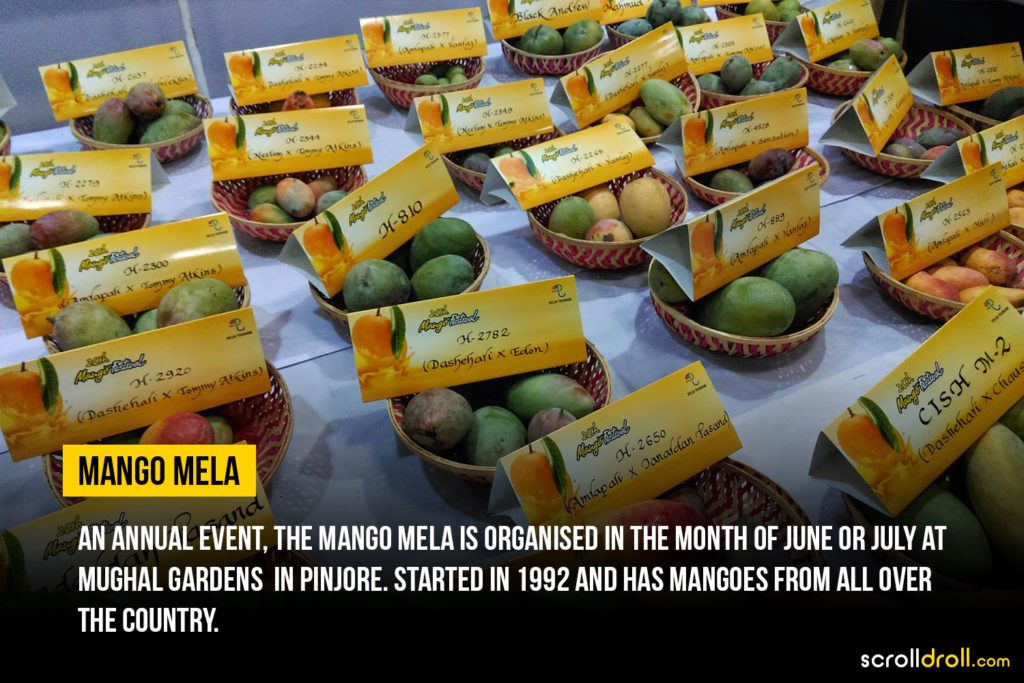 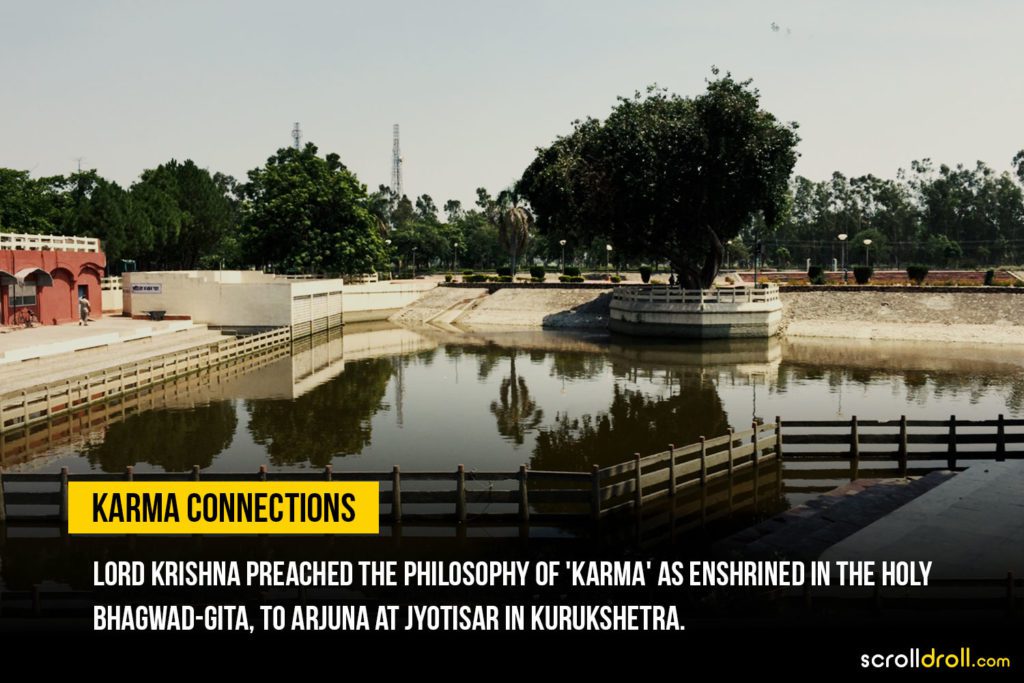 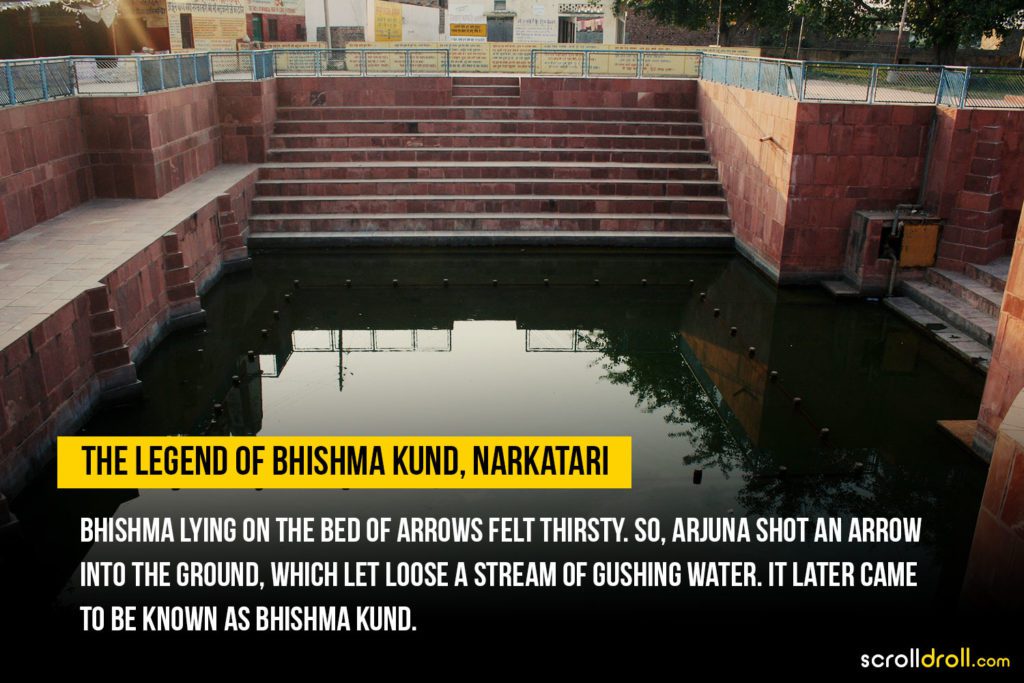 19. Haryana and its neighbors 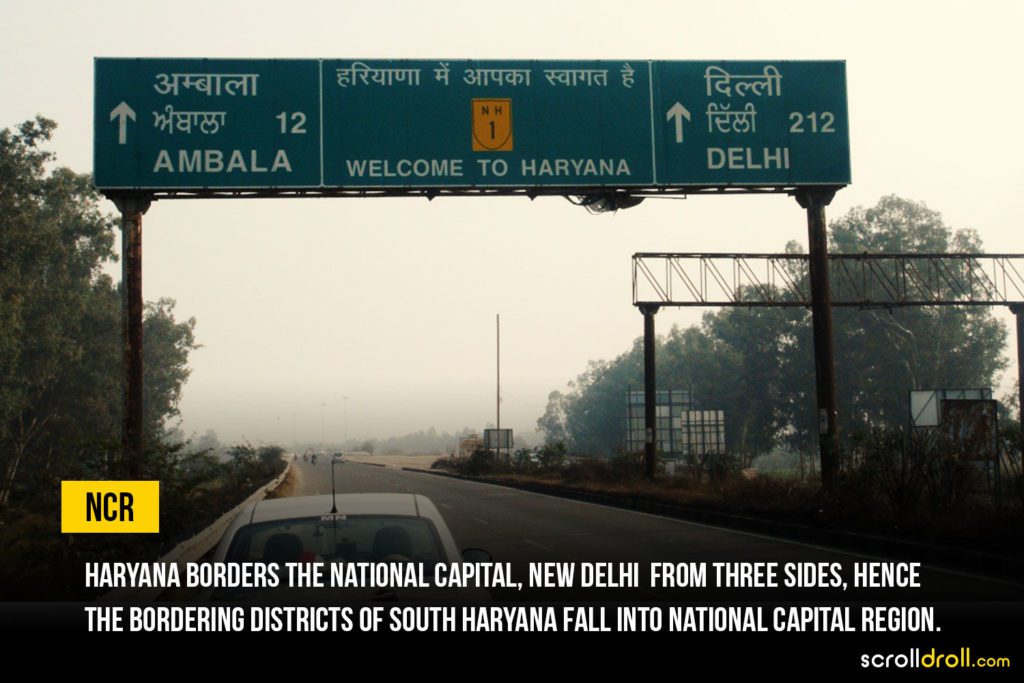 Bordering India’s national capital of Delhi to the west and northwest, burgeoning it was the setting for several pivotal events through the history of northern India. And is still creating history with its huge number of medals and international sport wins!