Himachal Pradesh as the name suggests is the state that lies in the lap of the snow clad Himalayas. The region extends from plain areas to the huge mountain ranges. Each region encompasses its own uniqueness and unfolds new mysteries as we tread along. The serenity of the higher altitudes leaves you just as awestruck as the plains covered in green.

Let us look at some of the interesting facts about Himachal Pradesh. 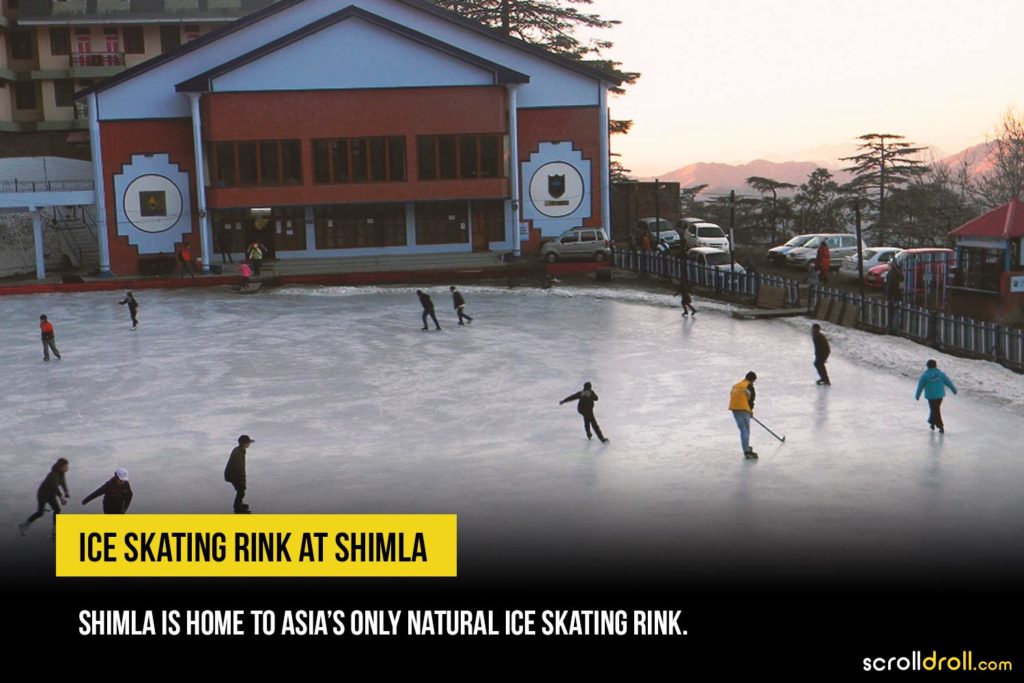 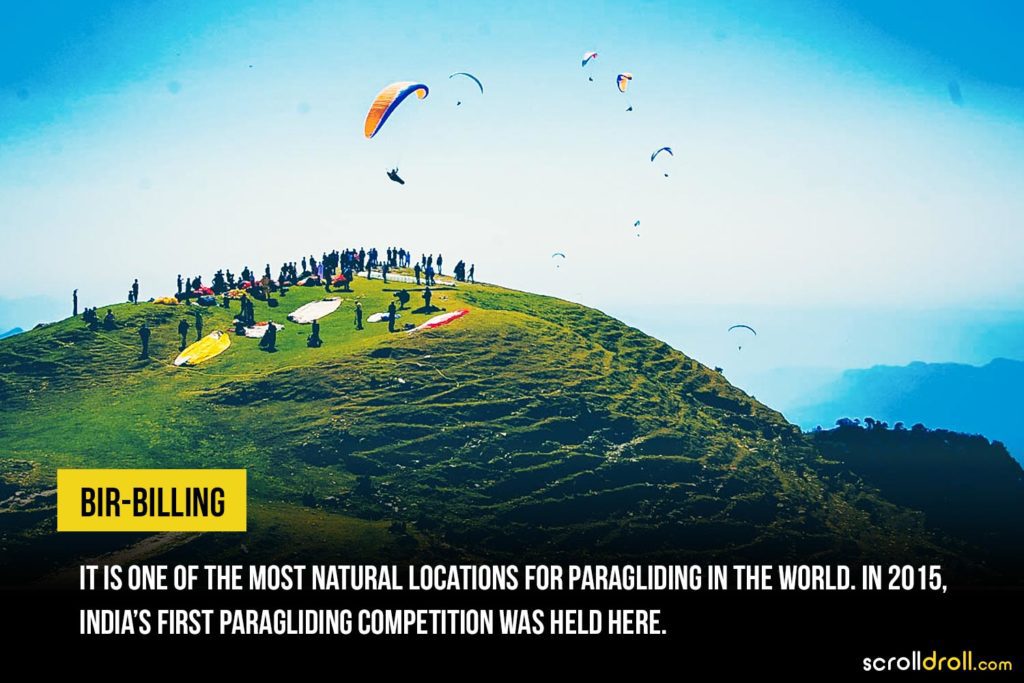 3. One of the least corrupted states 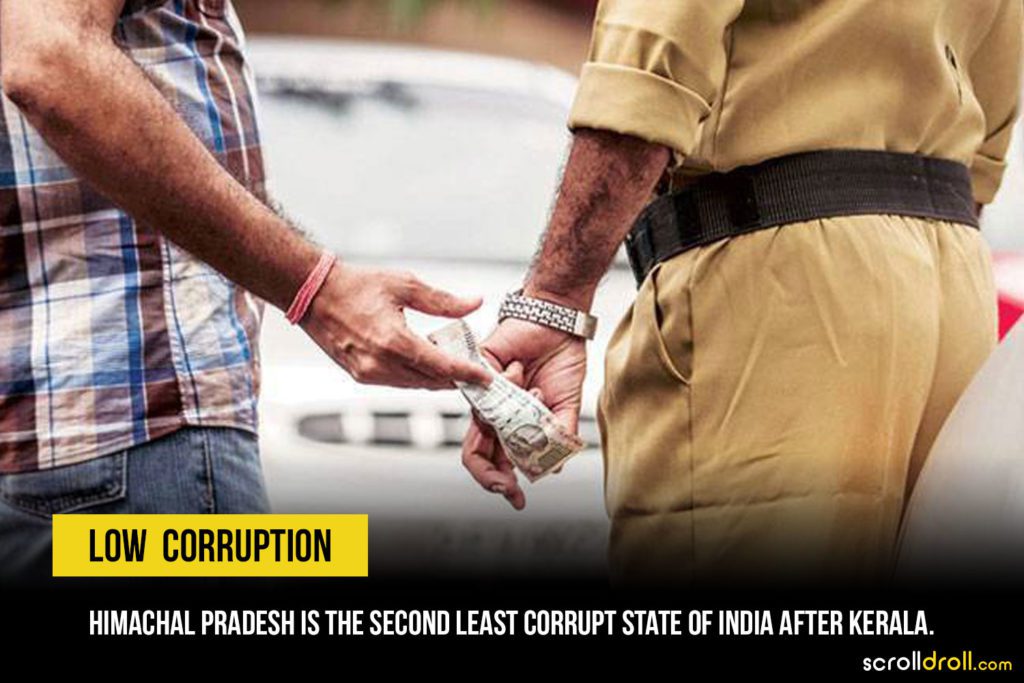 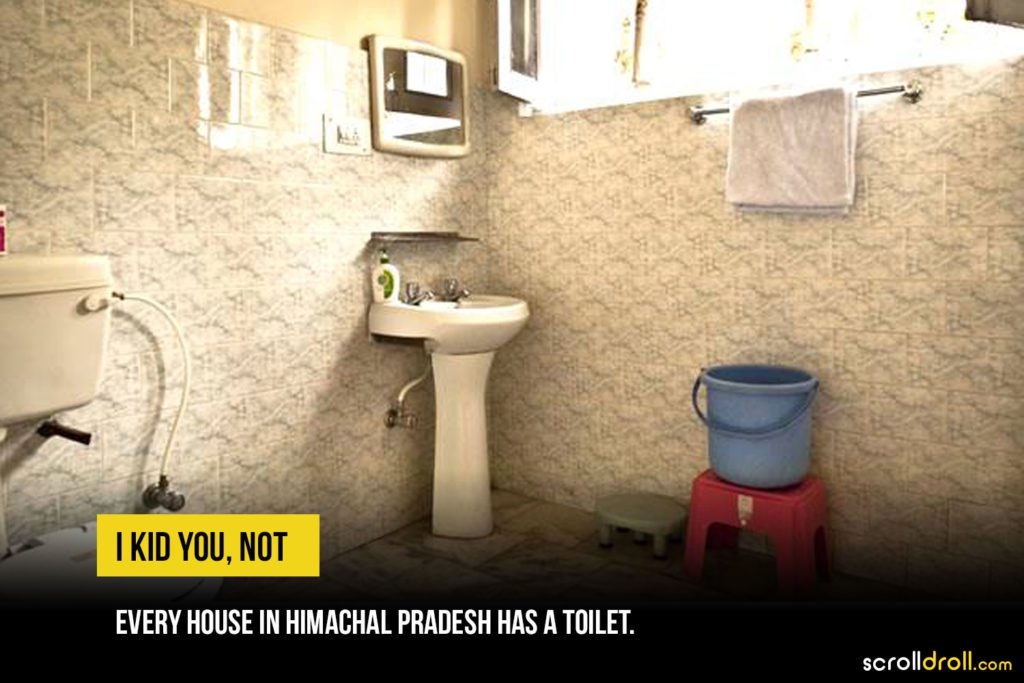 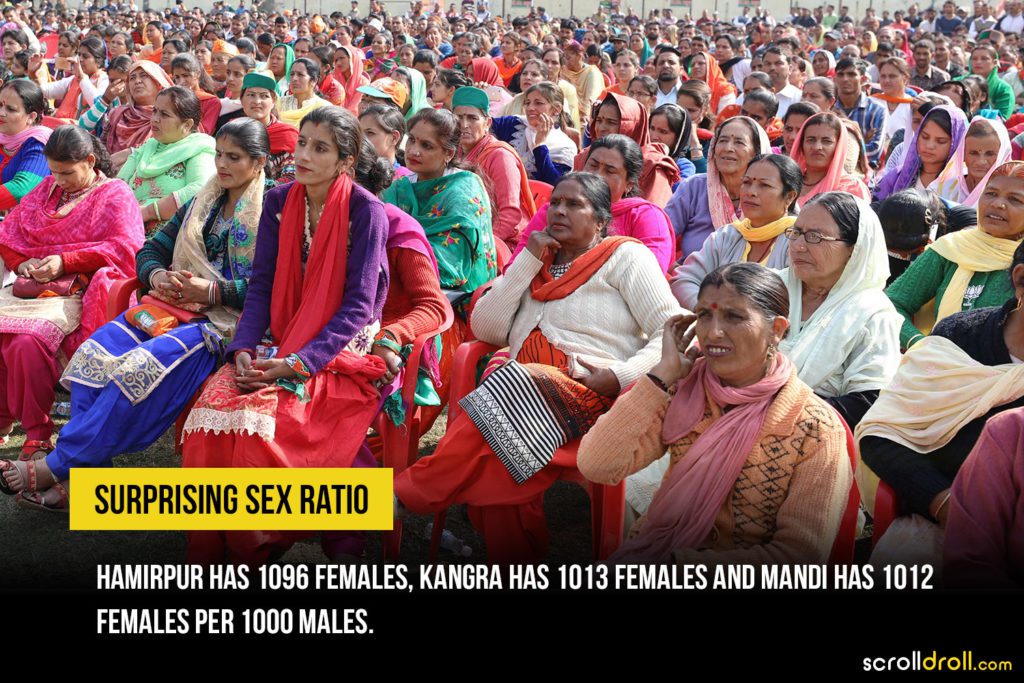 6. The village of Taboos 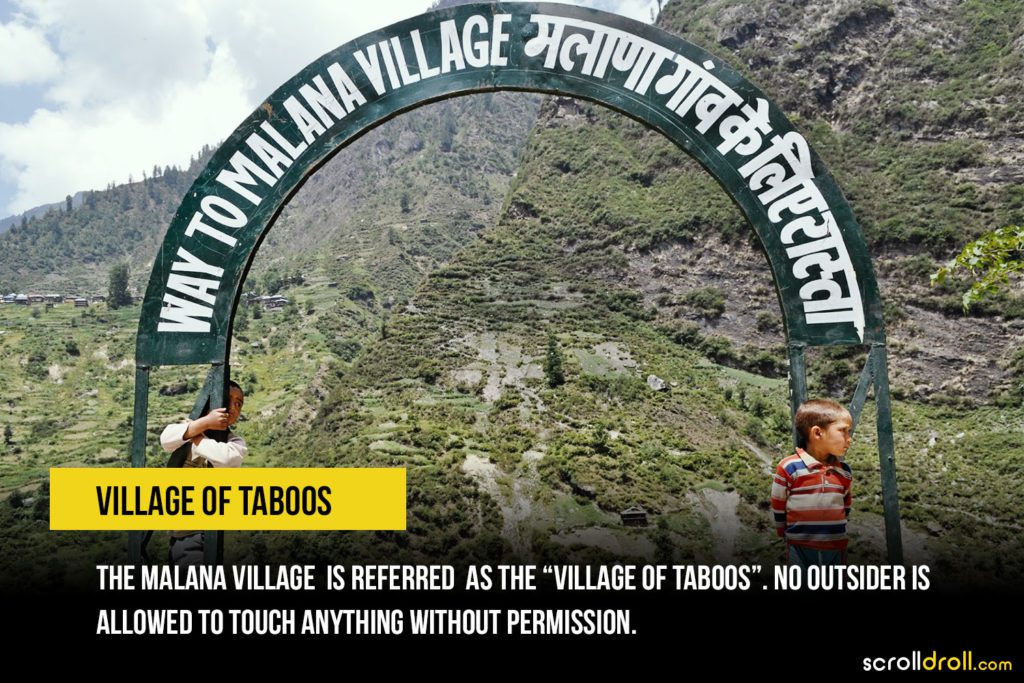 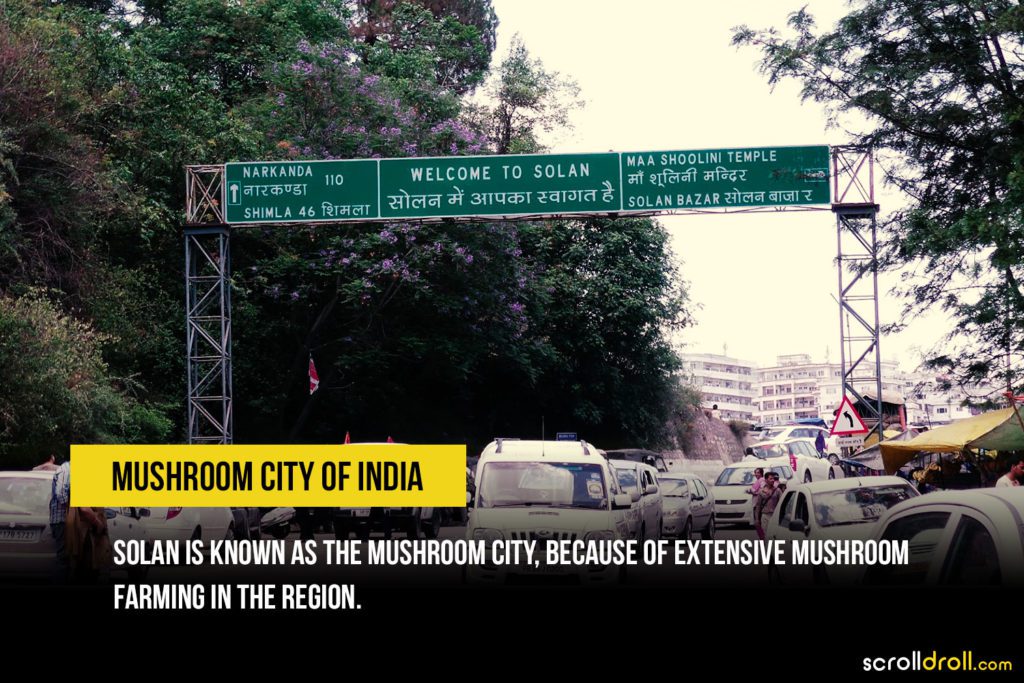 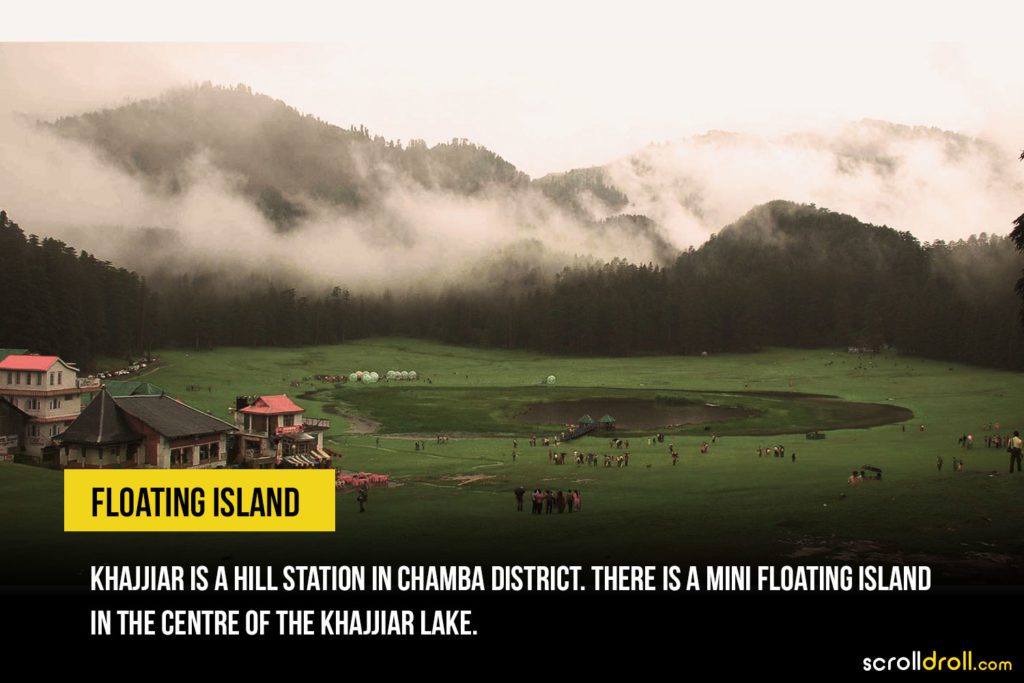 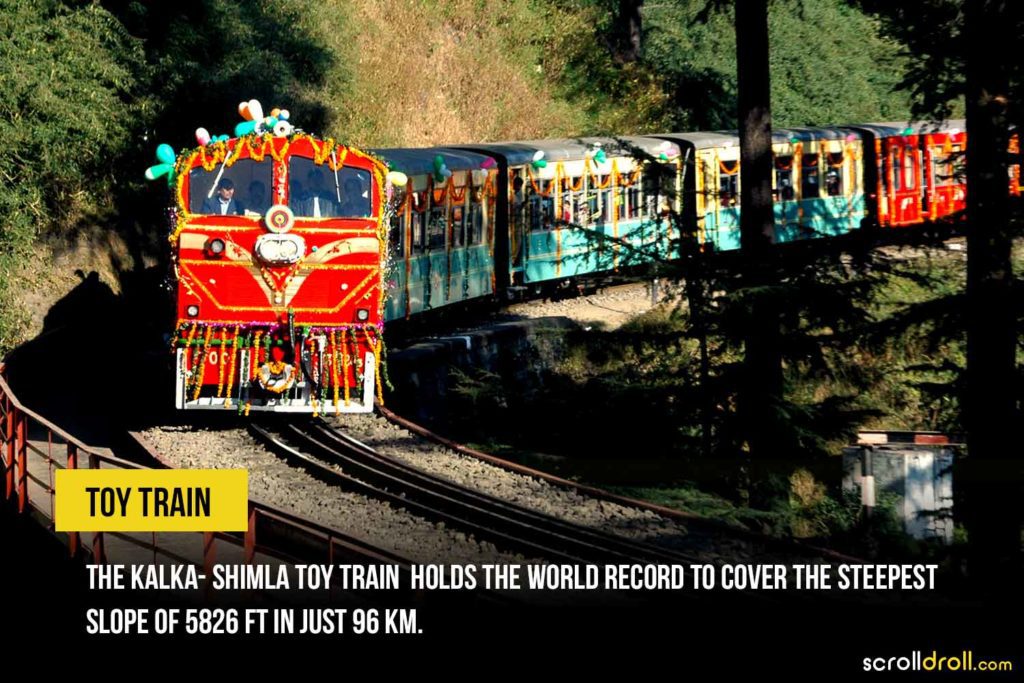 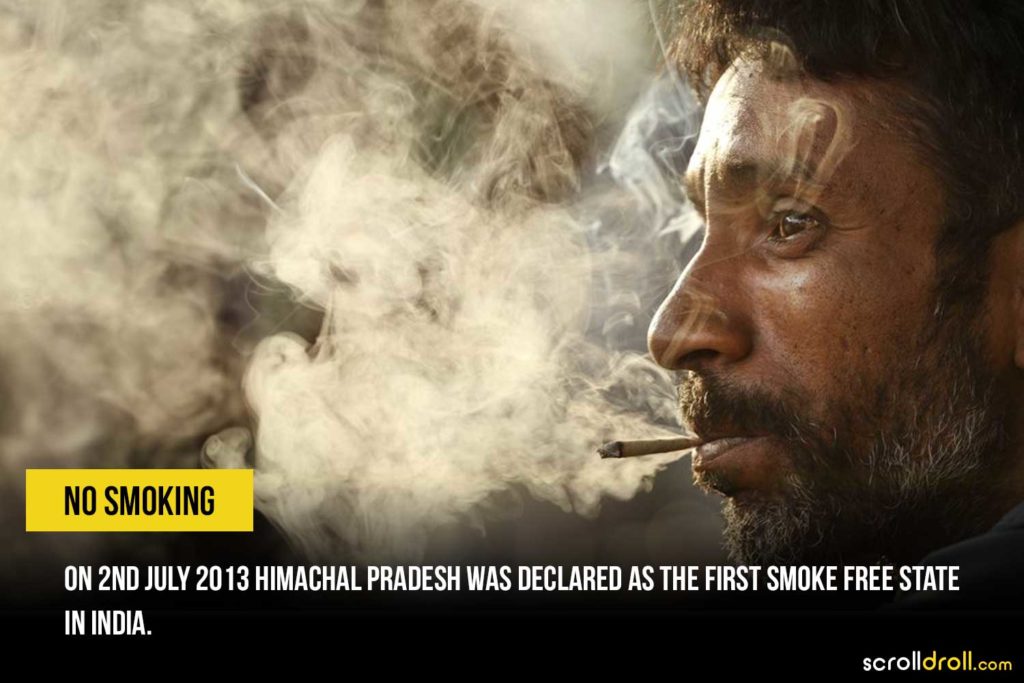 11. Himachal’s love for the environment 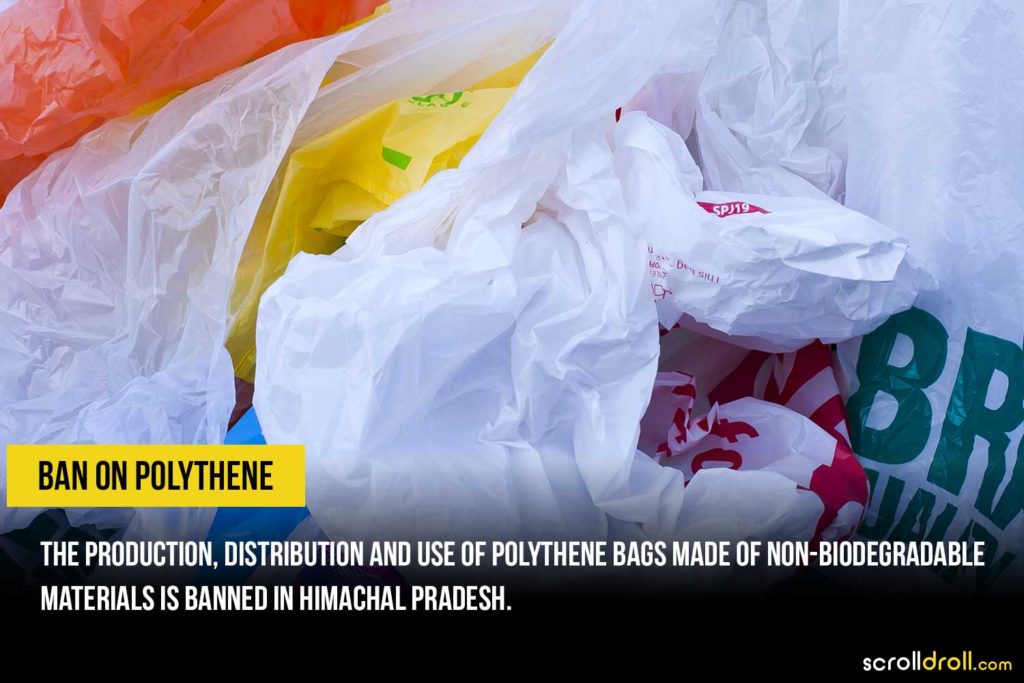 12. The seasonal airways of Himachal 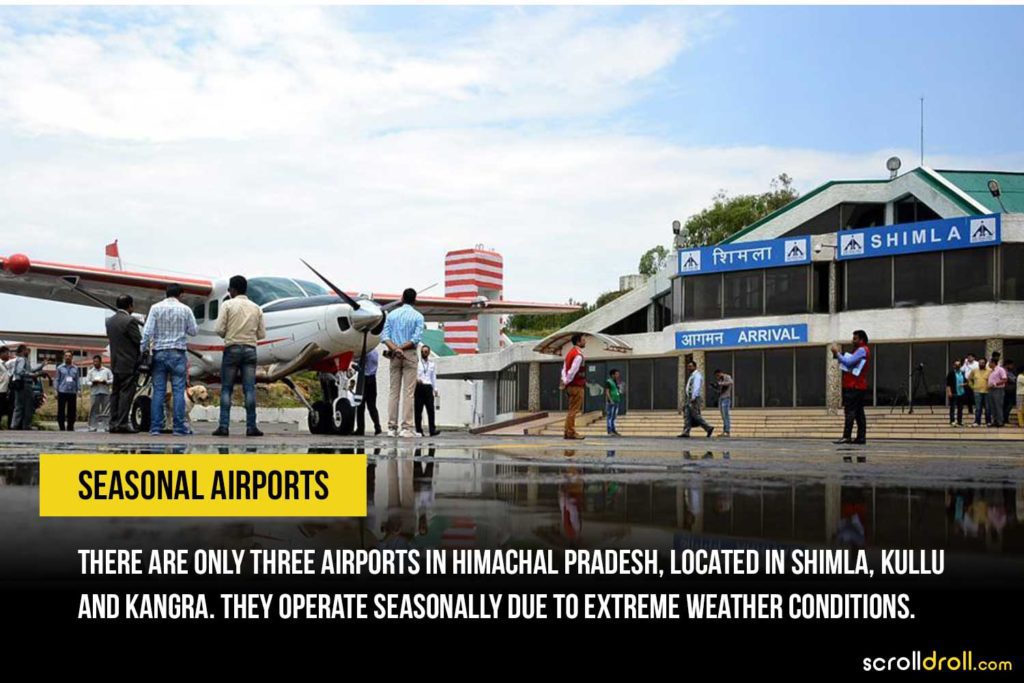 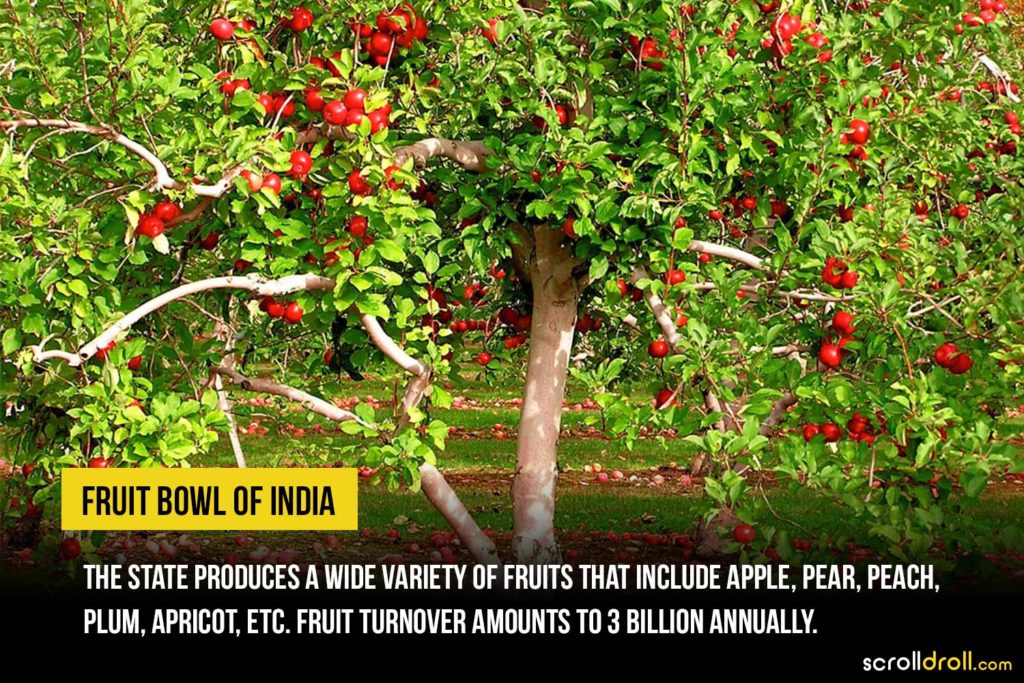 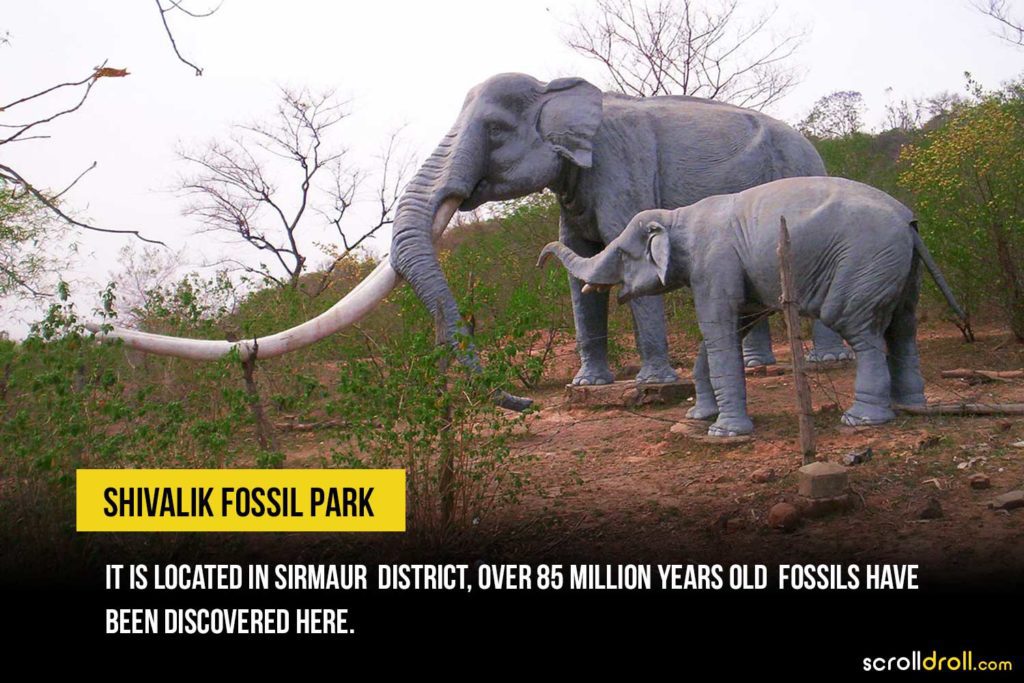 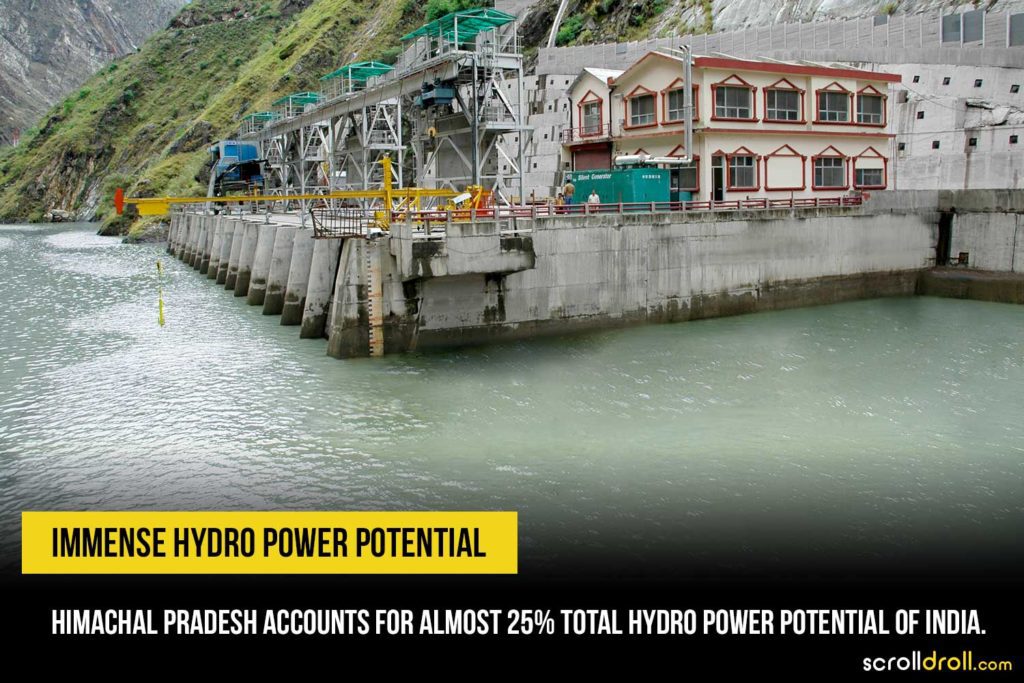 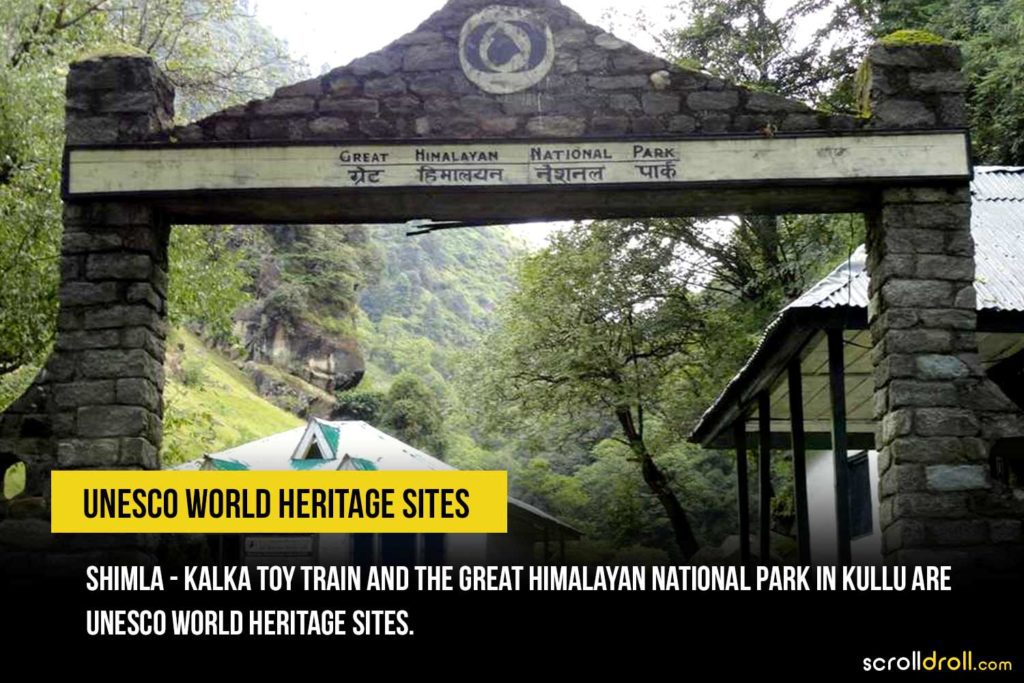 17. The highest Cricket pitch of the world 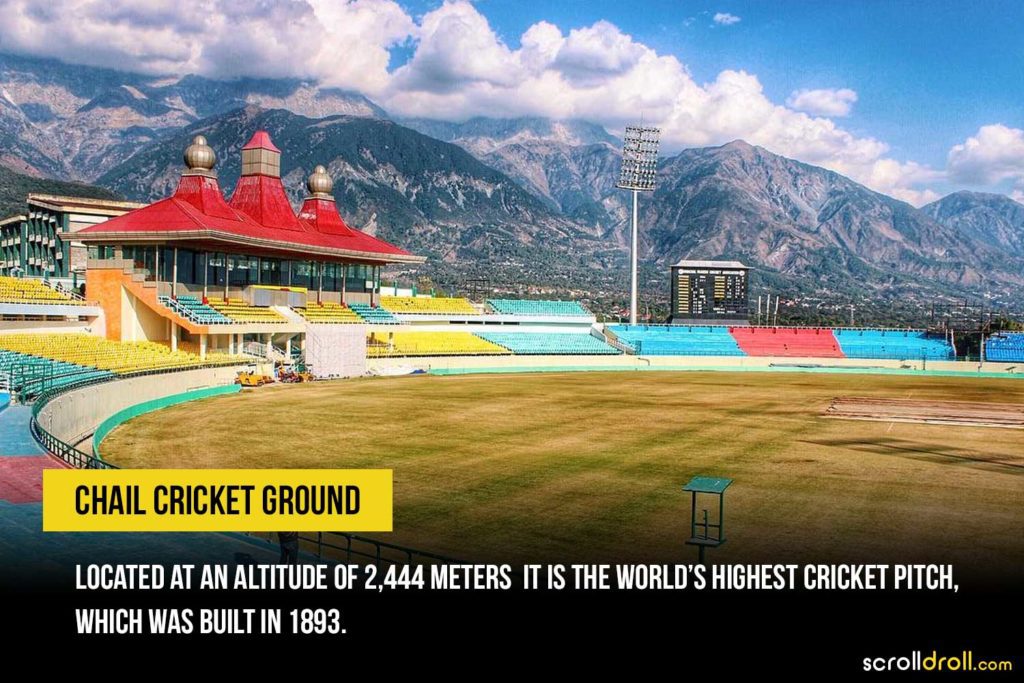 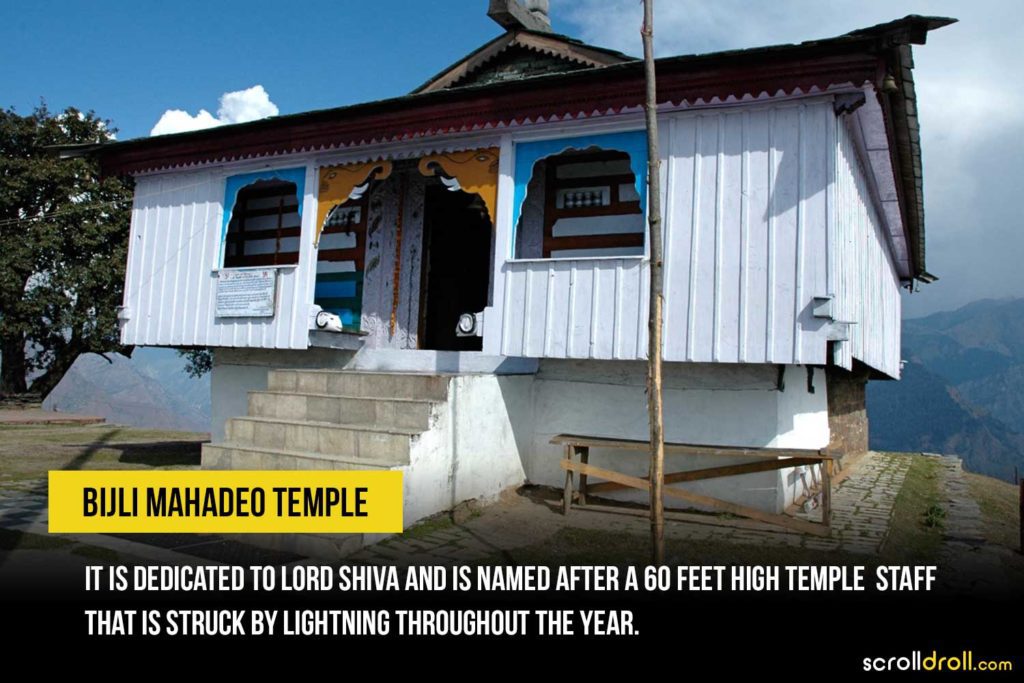 19. Himachal is home to diverse animals and plants 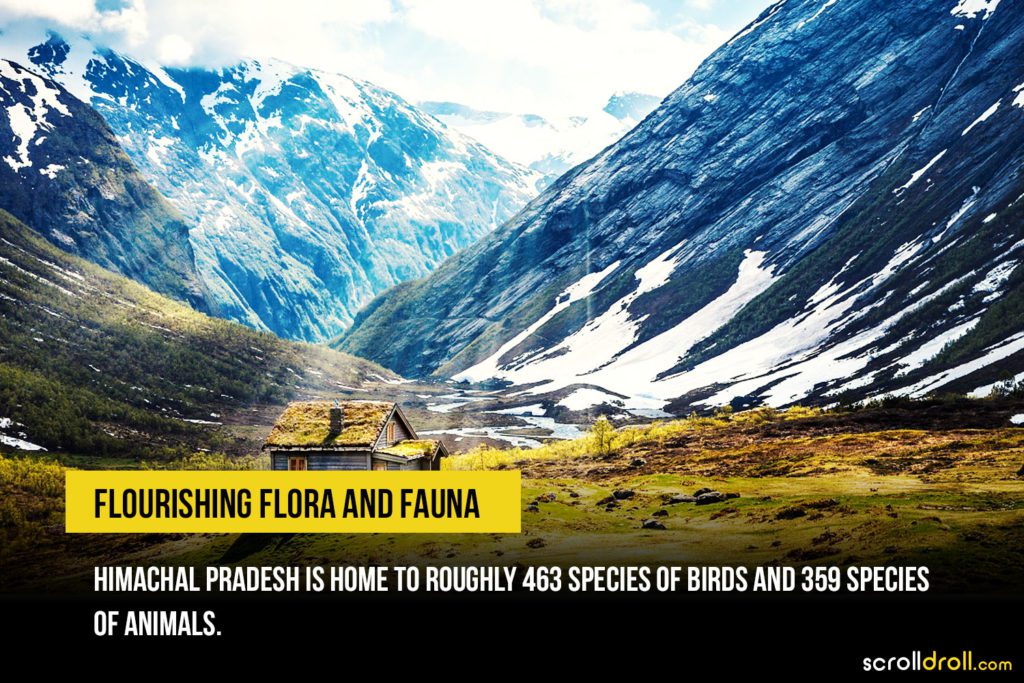 With spectacular snowy peaks and plunging river valleys, beautiful Himachal is India’s outdoor adventure playground. Numerous weekend getaway destinations and snowy hikes are a few of the reasons of why this chilly state is adored by the nation.