Love them or hate them, but you cannot ignore them. That’s the thing about our Indian films. Sometimes you laugh at them hysterically and sometimes you weep, profusely.  Sometimes some stories touch our emotional chords, deep, so much that we are attuned to them.

A movie fanatic or not,  should you be just satisfied with what you see on the screen?  A film is a platform of possibilities and a journey that the entire cast and crew make from the ideation to scripting to shooting and finally to the movie theatres. The facts that go behind and beyond the screen always remain a mystery.

Let’s try to unravel some of the interesting facts about Indian Movies here.

The role of Rancho (played by Amir Khan) was first offered to Shah Rukh Khan but he was busy with My Name is Khan because of which Amir Khan did Rancho. 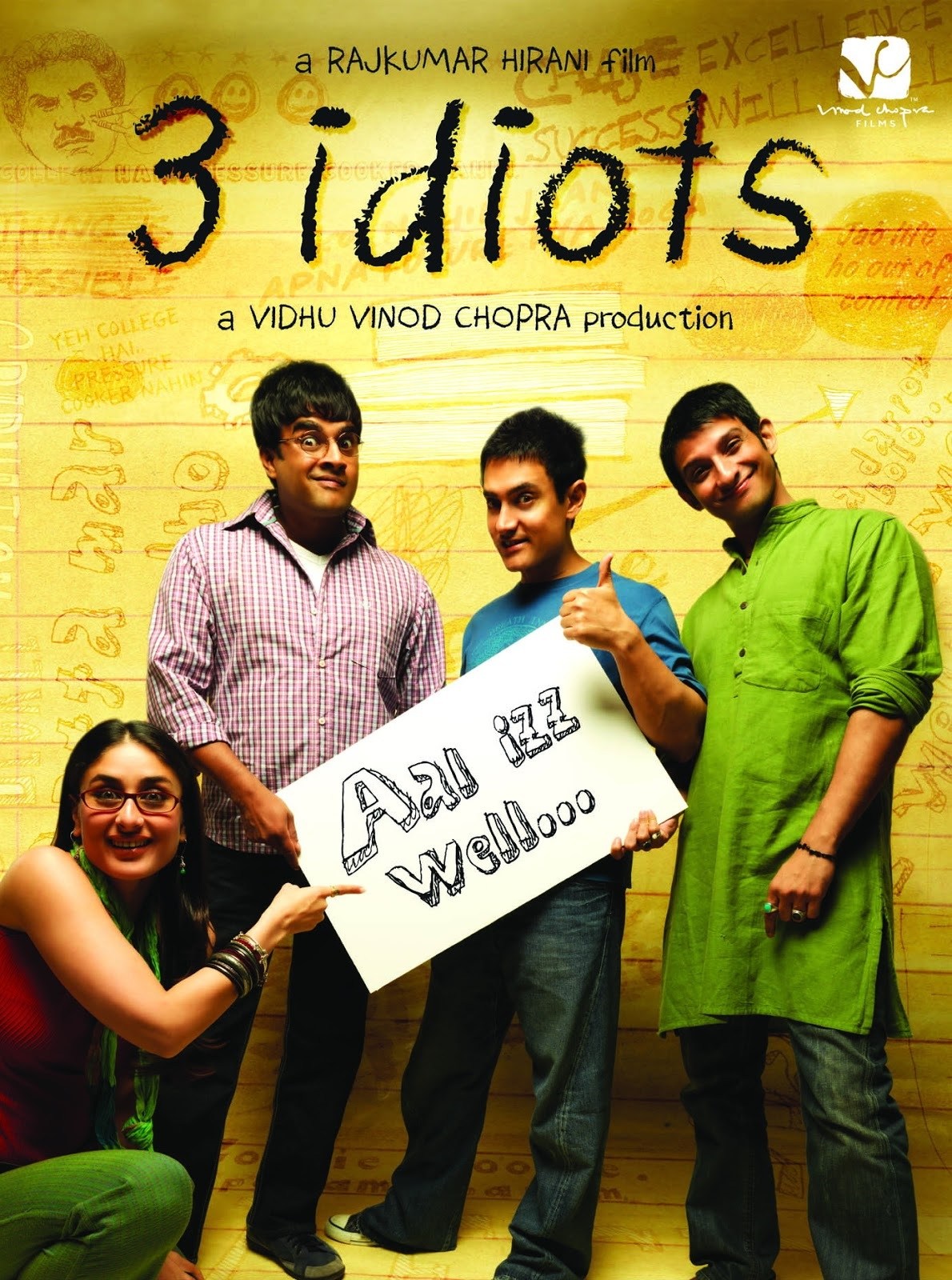 A few hundred crores of  luck, by chance?

The terrorist’s workstation  in the movie was a 25-storey under construction building, with no elevators. Naseeruddin used to walk up the 25 floors each day. 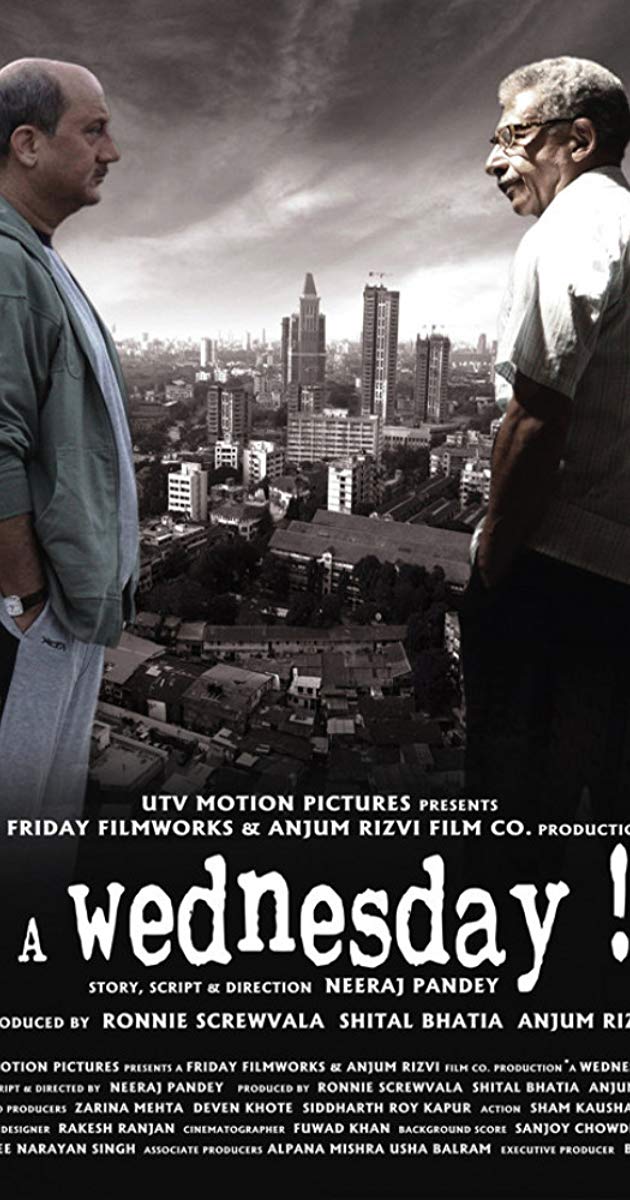 Just a cake walk, by the end. 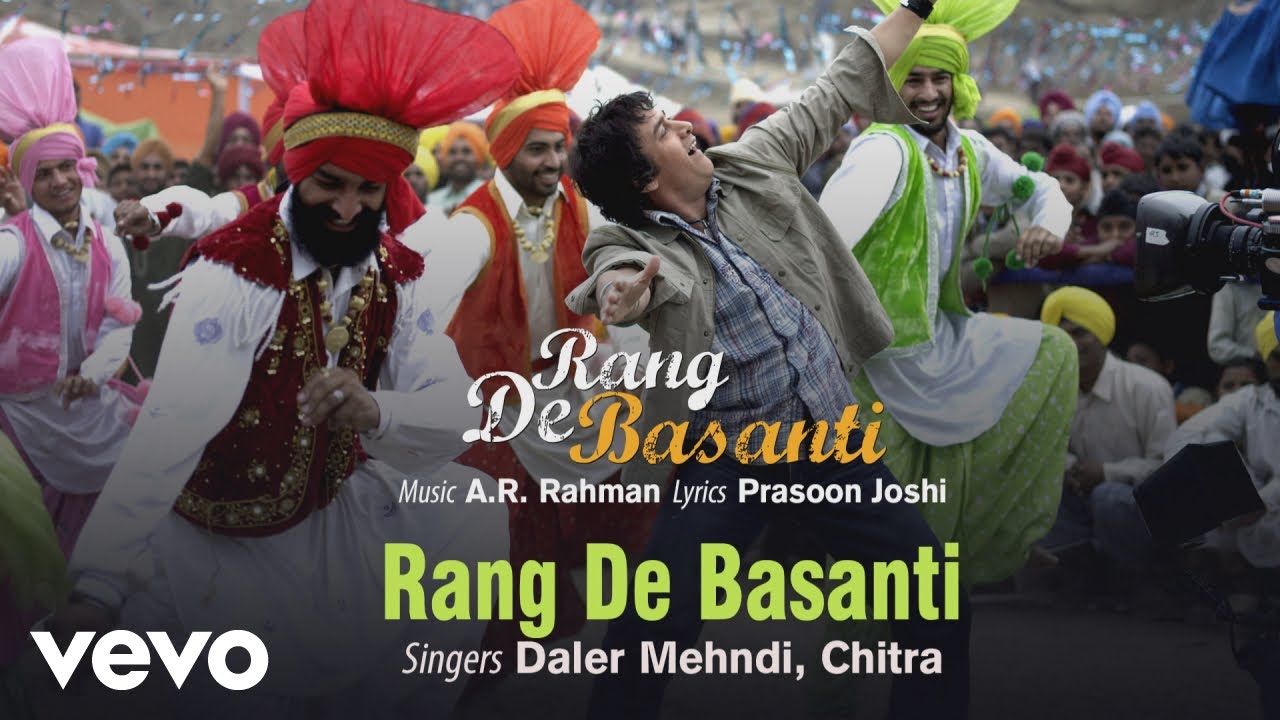 Amir Khan wasn’t the first choice for the film. Yes,surprising as it may sound, Hritik Roshan, Arjun Rampal, Shahrukh were among the few who were approached to play the role.’ 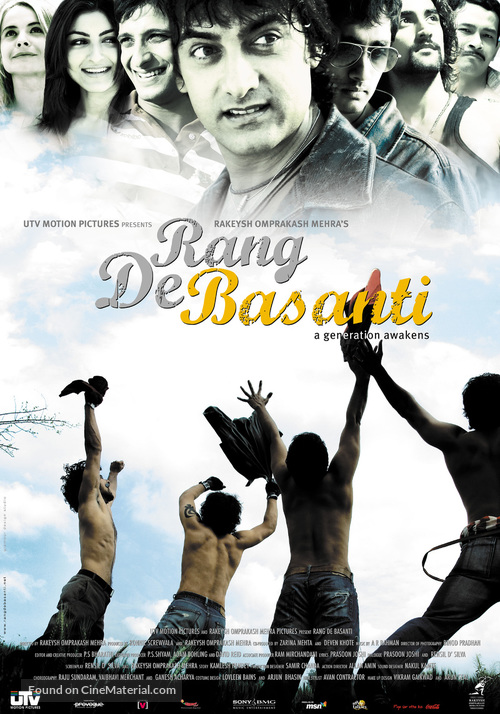 Aamir doesn’t surprise me anymore. Nor does luck!

Manthan by Shyam Benegal, was technically produced by ‘500000 farmers’ of Gujarat. Depicting White Revolution, this movie was funded by the largest number of individuals ever! 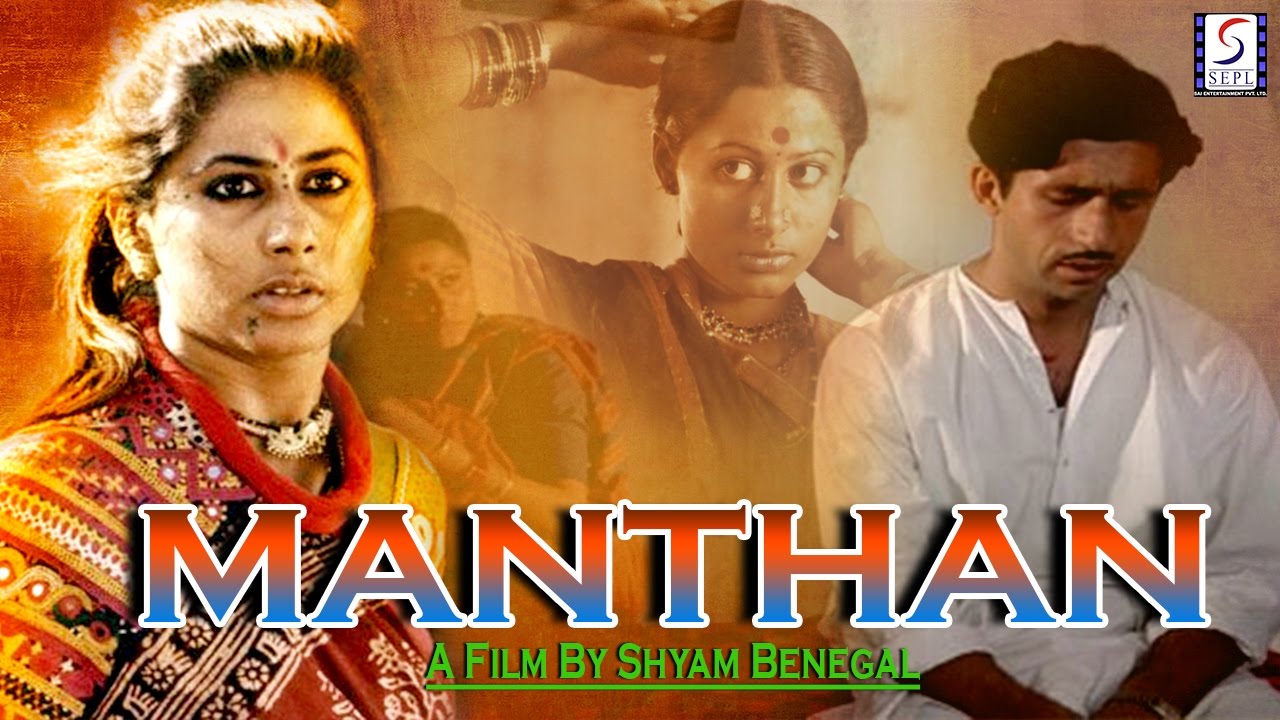 And you still think crowd funding films is alien to Indians?

Zaishan Quadri  who played “definite” in the film is the writer of the second part of the film. 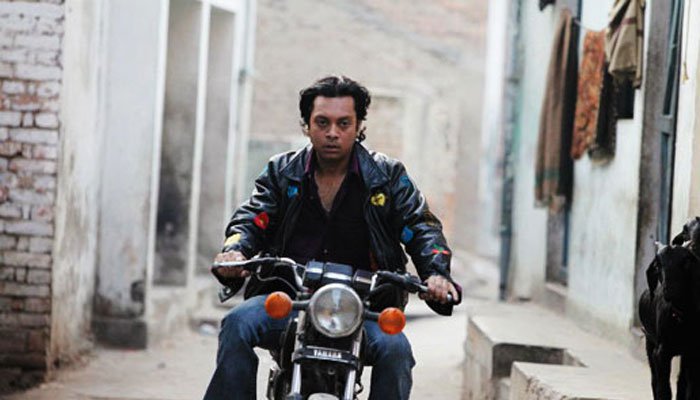 Salman Khan suggested the title of the movie to Amir Khan when they both met at a party. 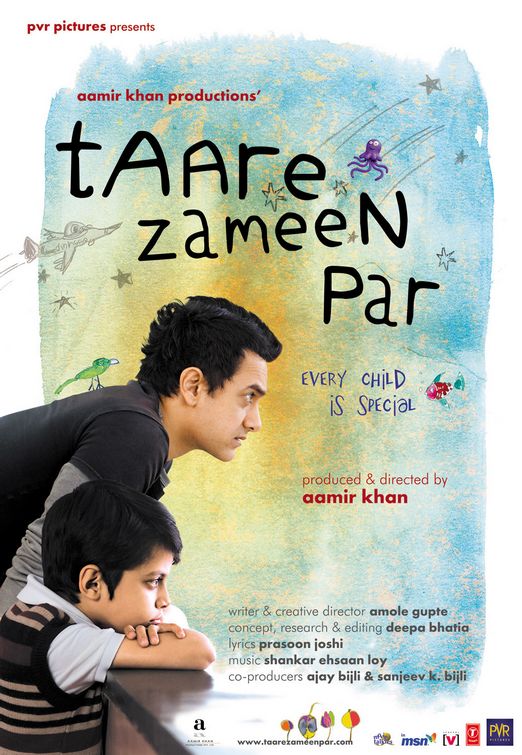 Milkha Singh charged a measly 1 rs. for his contribution to the film. 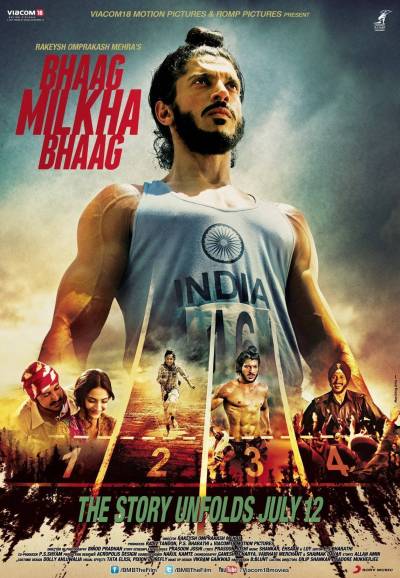 Rare moment when you can exclaim at the top of your voice that the best things in life are free.

The role of  the father of  kid Milkha is played by Art Malik, a Pakistani born, British actor, who can also be spotted in Arnold Schwarzenegger’s true lies.

Kyuki, the wings of Art spread beyond boundaries.

It took 40 retakes before the scene featuring the line “kitne aadmi they” was finalized. 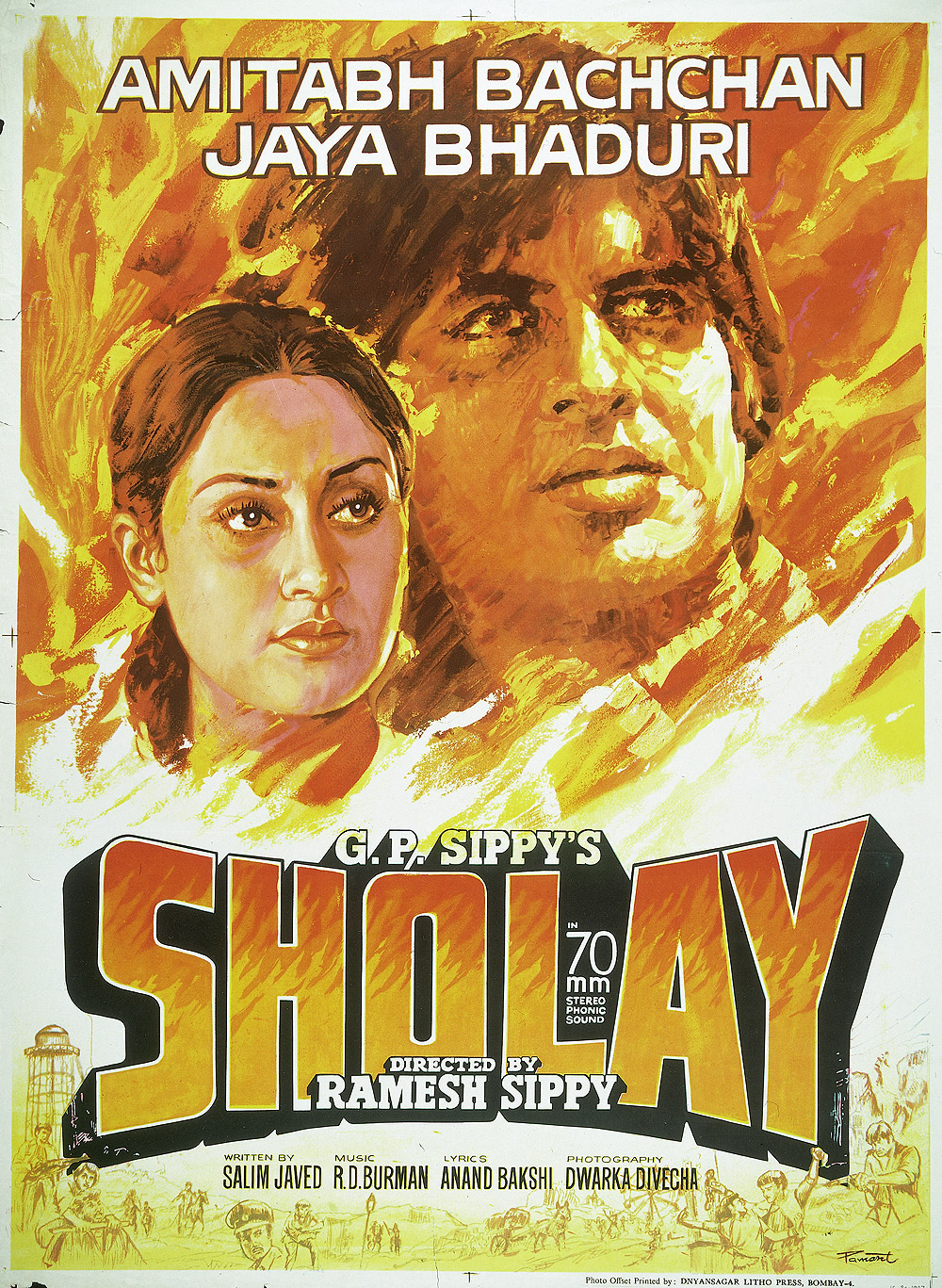 Apparently, real bullets were used while filming Sholay’s climax and a stray bullet is said to have narrowly missed Amitabh Bachchan. 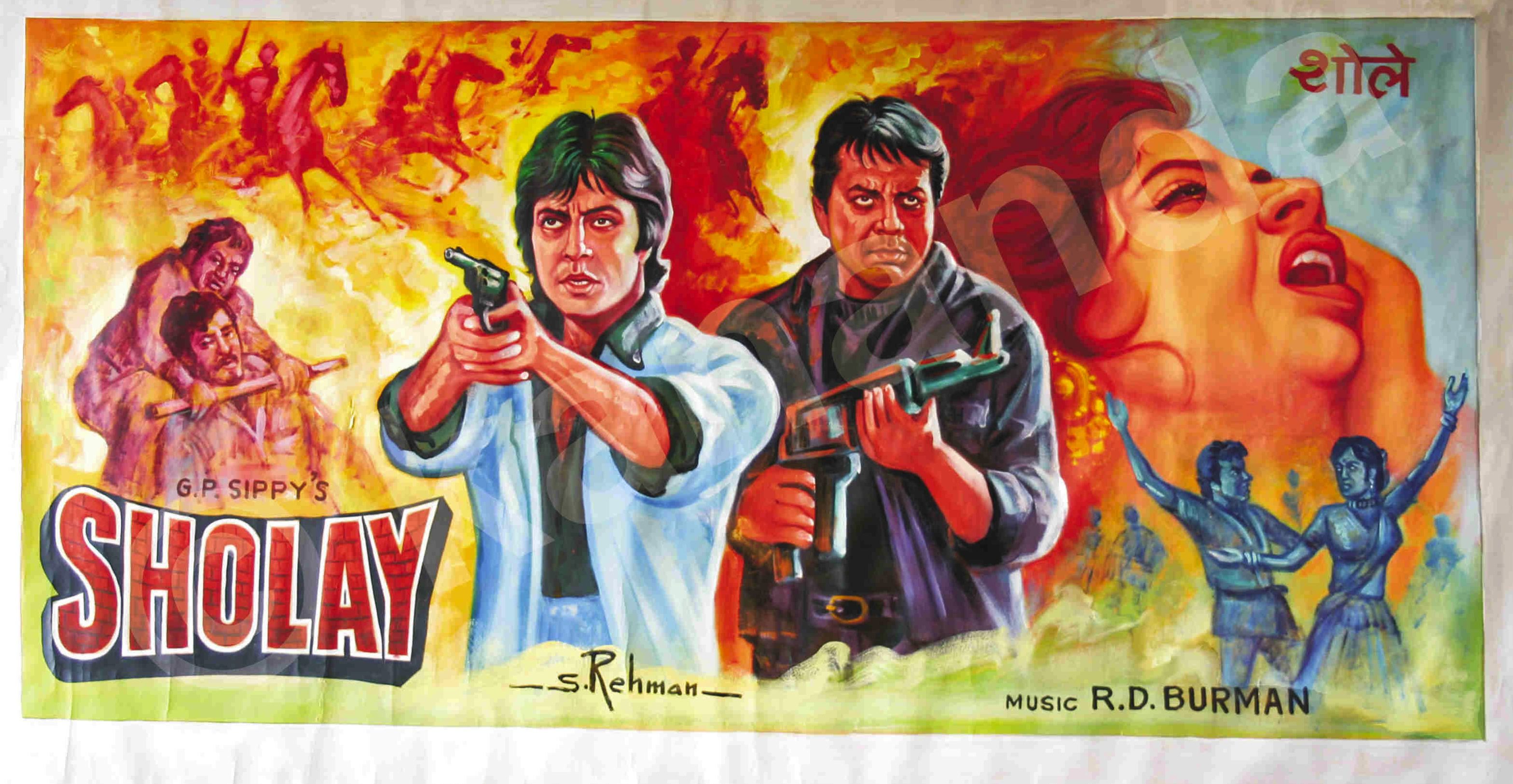 Not all that misses you, deserves you!

The pile of dump Jamal jumps into in Slumdog Millionaire is a mix of chocolate and peanut butter. Delicious! 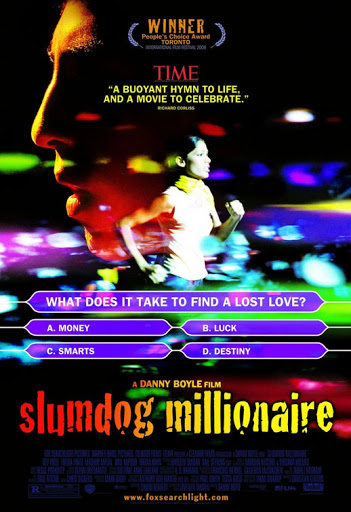 You won’t change  your feelings for peanut butter and chocolate. Promise? 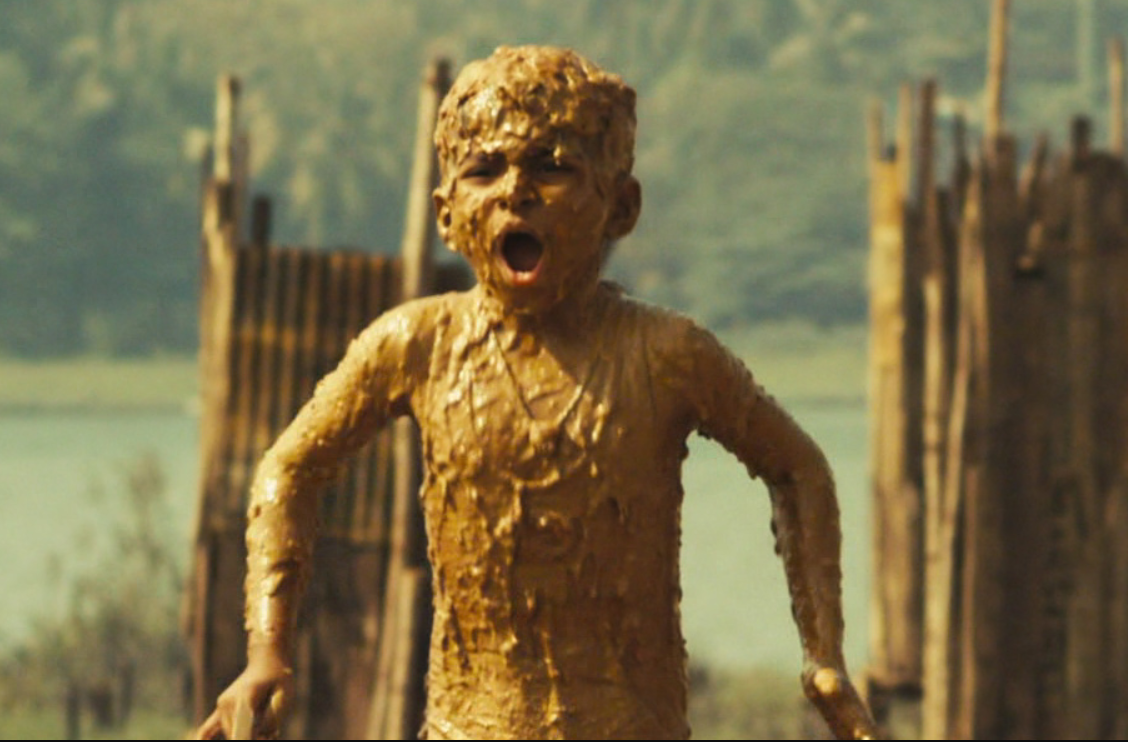 Sylvester Stallone along with  Denise Richards, Brandon Routh and Holly Valance  did a cameo in Kambakht Ishq, playing themselves. 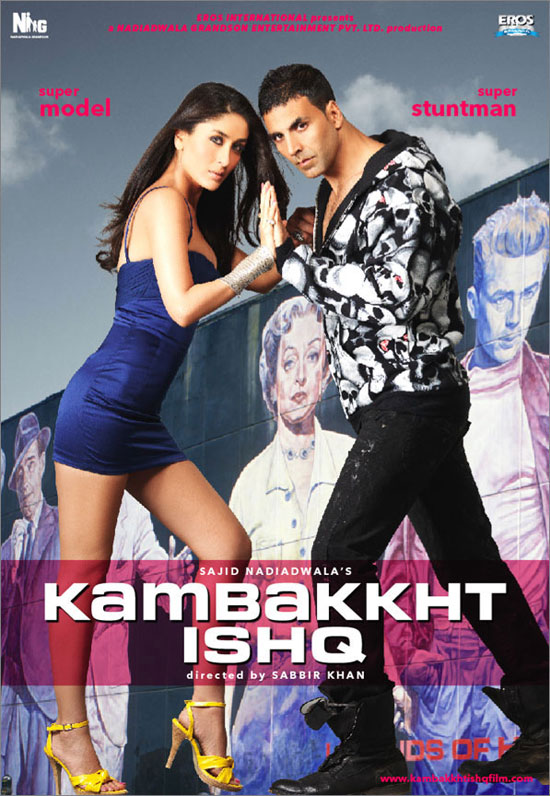 ‘Neecha Nagar’ won the Best Film award at the first Cannes film festival in 1946, it was  the first Indian film to gain global recognition. 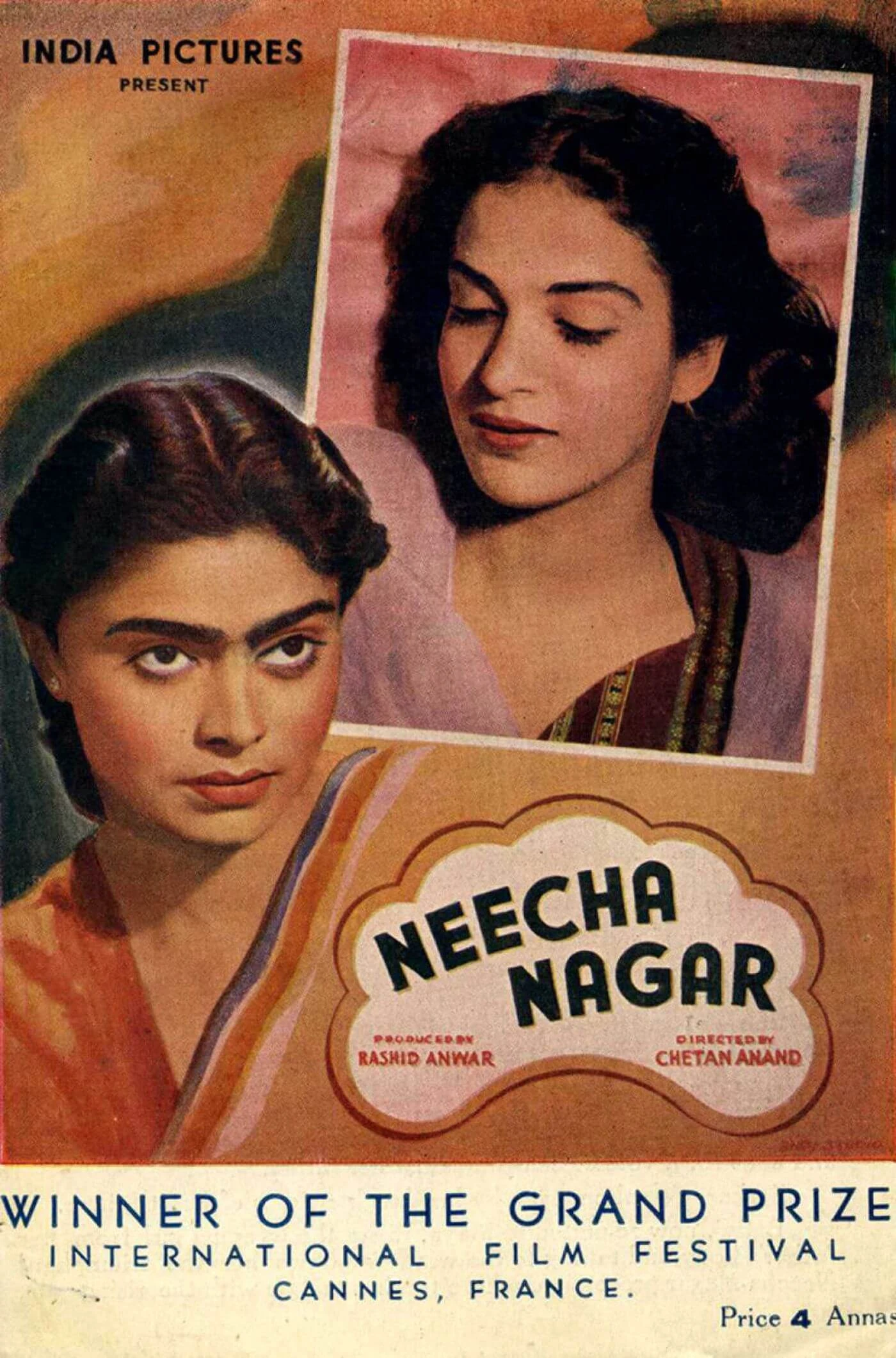 That too, way before Slumdog Millionaire was even thought of! 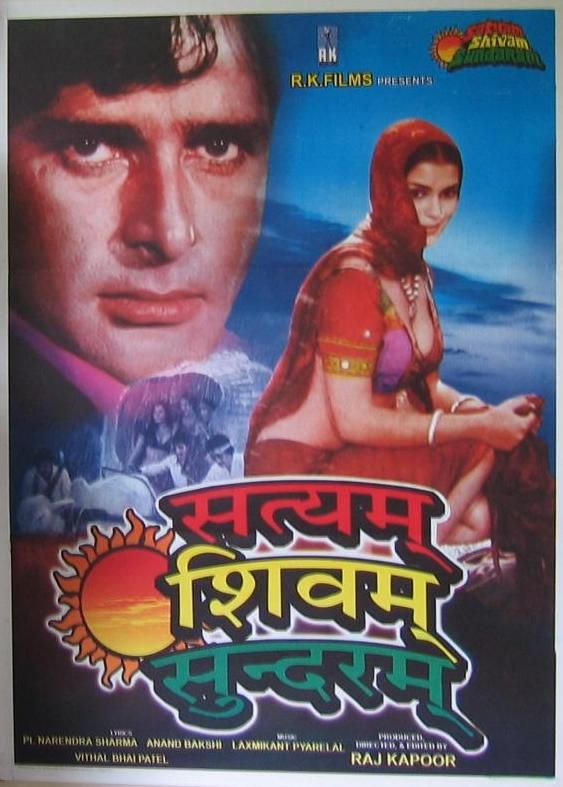 No film maker ever tried this, thence!

Sunil Dutt was the producer, director and the only actor in this film. It was  included in the Guinness Book Of World Records for the ‘Fewest Actors In A Narrative Film’. 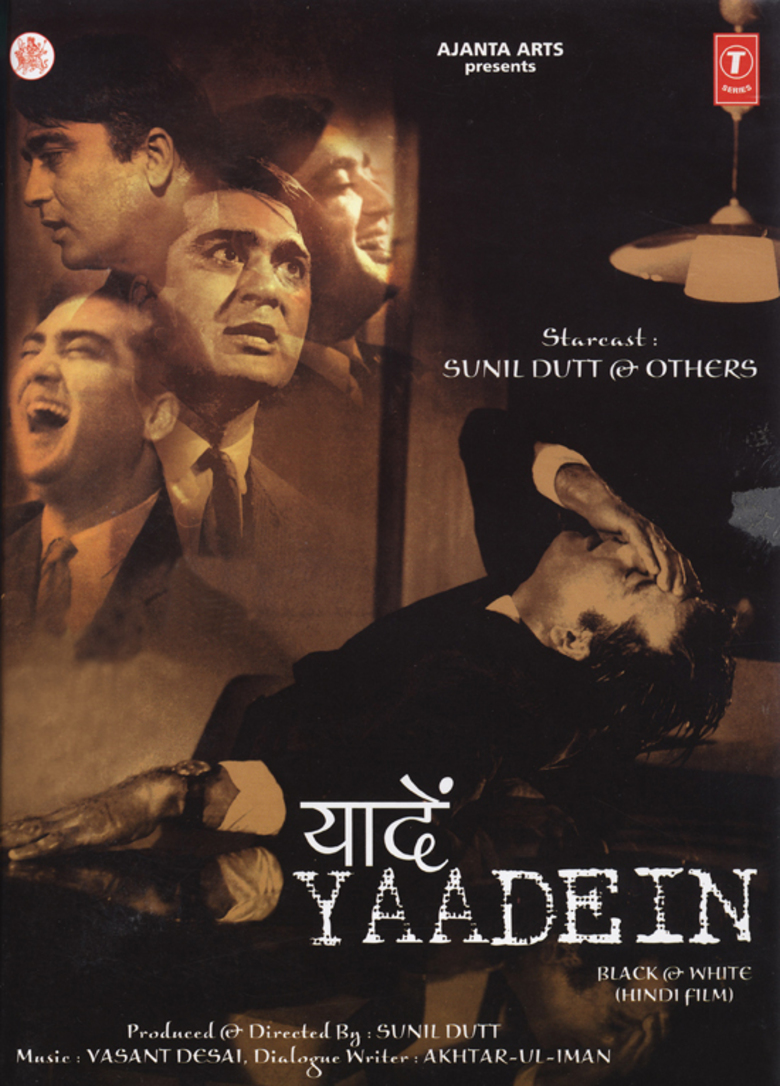 Never underestimate the power of a single man! 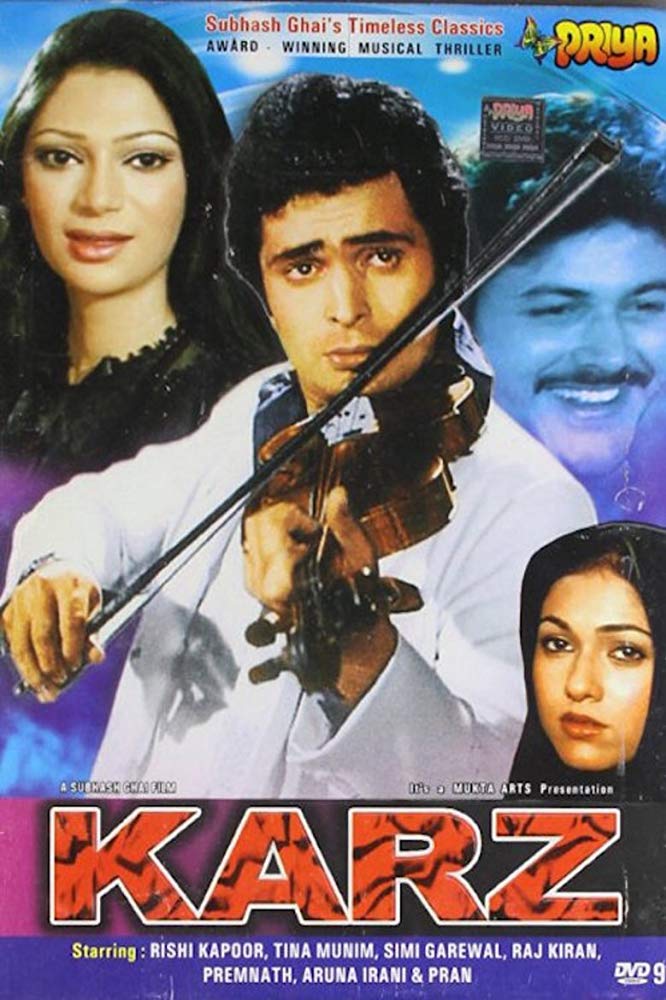 Karzdar to a whole bunch of movie titles.

Pakeezah  took nearly 14 years to shoot,  due to separation of Meena Kumari, the lead actress and the director Kamal Amrohi, who were initially married. 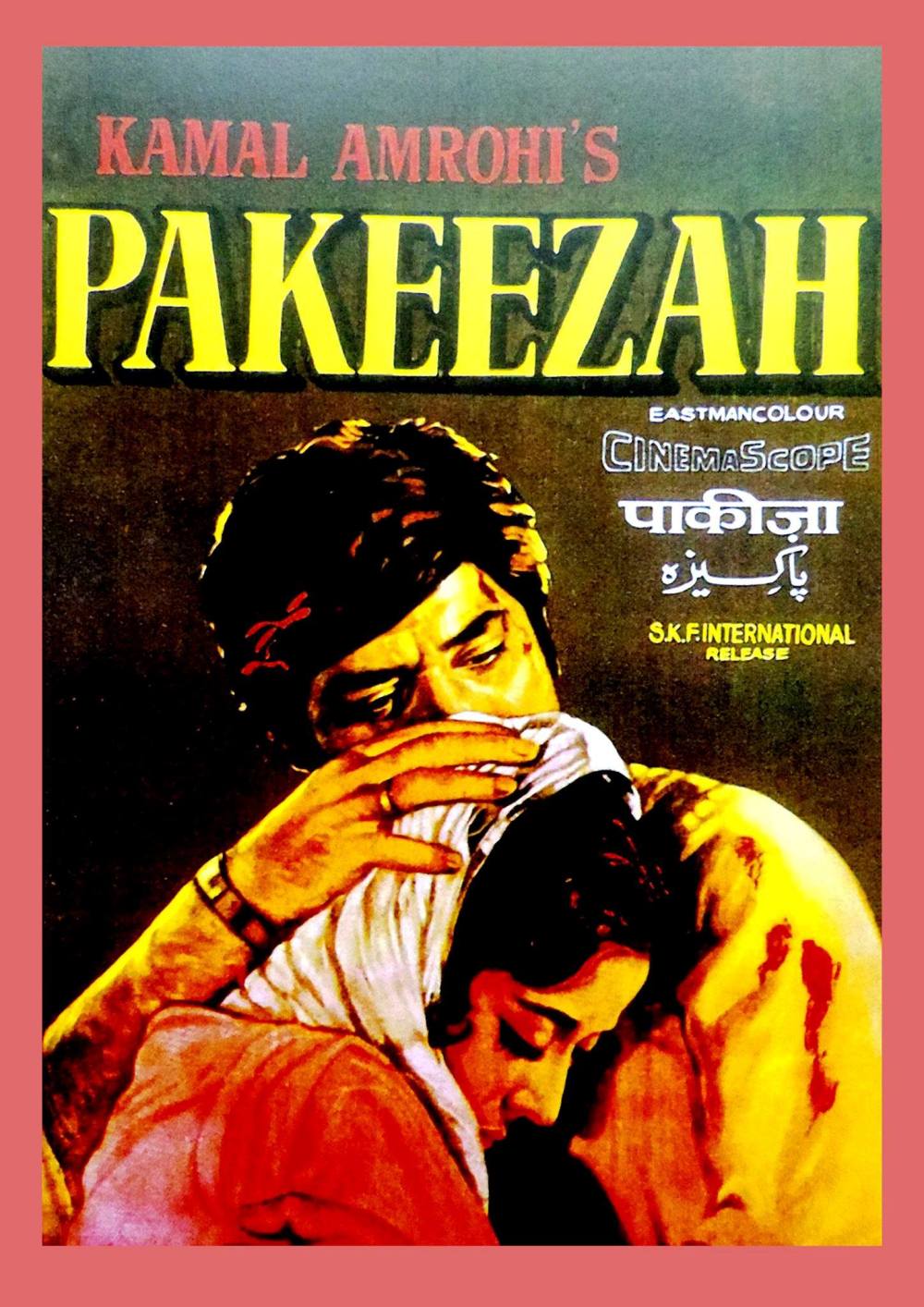 Marriage takes it tolls, on films too.

John Abraham who quit smoking, had to smoke 99 cigarettes a day to get into the character which resulted in his lungs getting affected. 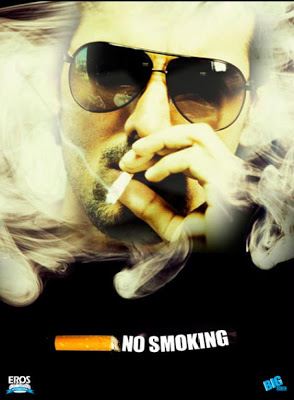 Anurag Basu wanted Katrina Kaif originally to narrate the story in ‘Barfi!’.But, Katrina Kaif left the project, so he had to cast Ileana D’Cruz. 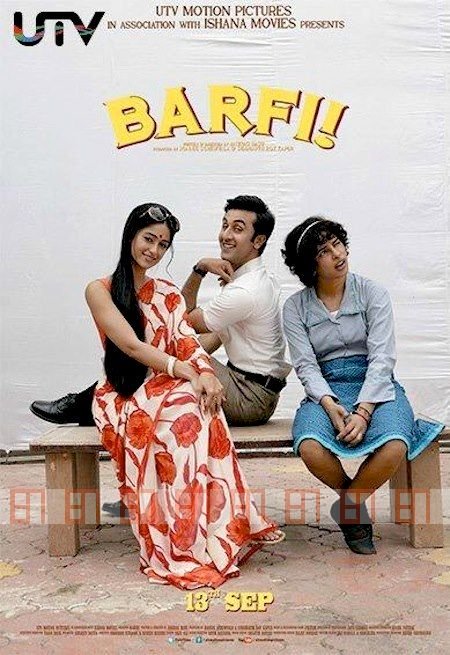 Katrina Kaif’s hair color in Fitoor cost the production, 55 Lakhs Rupees. Her entire hair treatment in London, along with her stays and travel costs, sums it all. 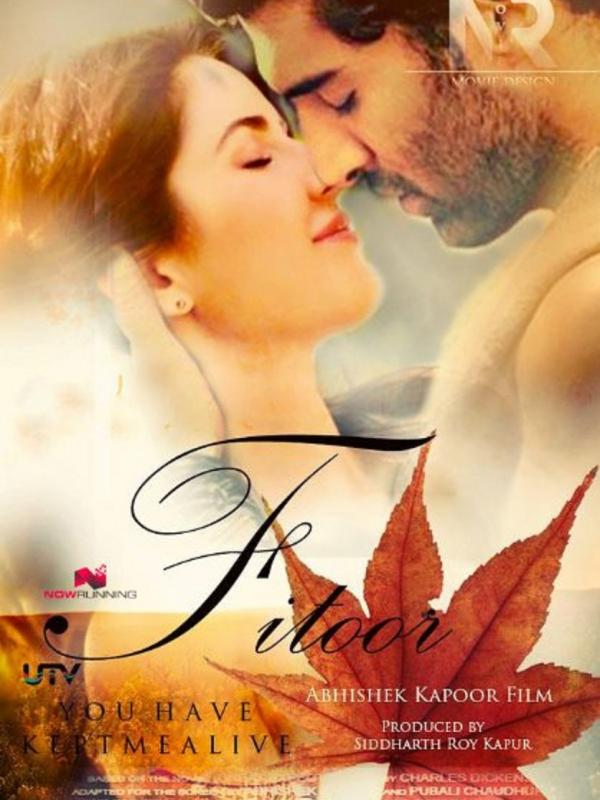 Film making is an art, and no art is perfect, for perfection sometimes kills creativity.