Imagine being so famous that you get an entire song written about you, that too, one that trends on social media. (Looking at all the “Bezos I” reels, yes!) Just kidding – that obviously isn’t the most remarkable achievement of the person this article is about. Jeff Bezos – the guy hardly needs an introduction. The founder and former CEO of the e-commerce giant Amazon, Bezos was the richest person in the world until recently, when he was taken over by Elon Musk. With that, let’s take a look at some really interesting facts about Jeff Bezos and learn a thing or two!

Also read: 15 Interesting Facts About Amazon You Had No Idea About!

1. What’s all the more interesting is that Bezos would have achieved this feat much earlier if he didn’t have to transfer 3.8% of his company’s share to his ex-wife Mackenzie Scott as part of their divorce settlement. 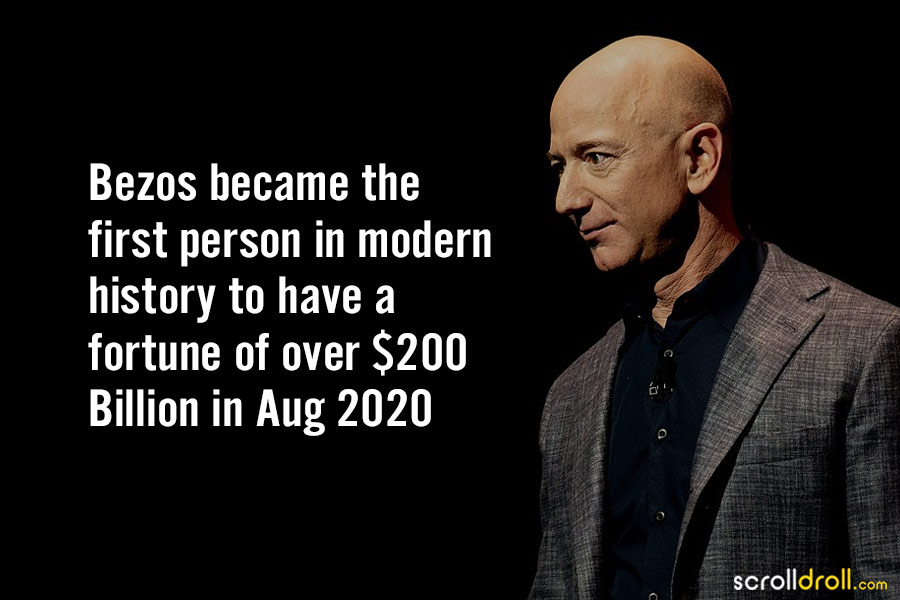 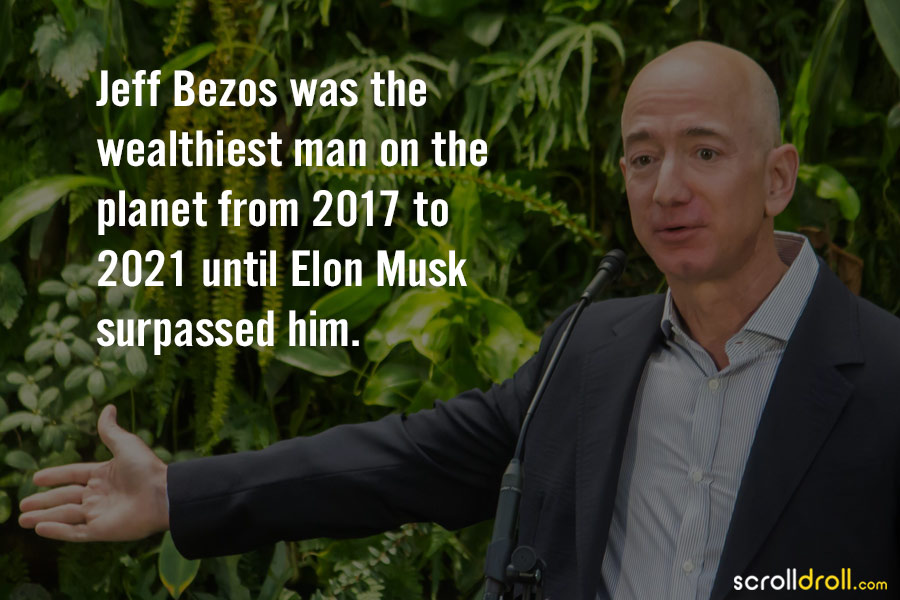 3. They stand out as exceptions among billionaires of the world who have all associated strongly with some stance vis-à-vis religion. 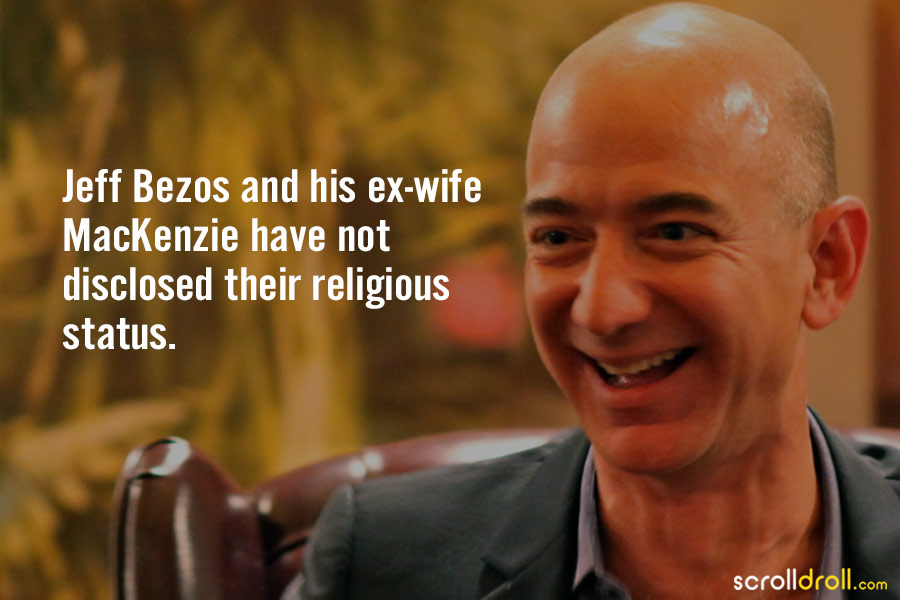 4. She even brought Jeff to night school with her when he was a baby. 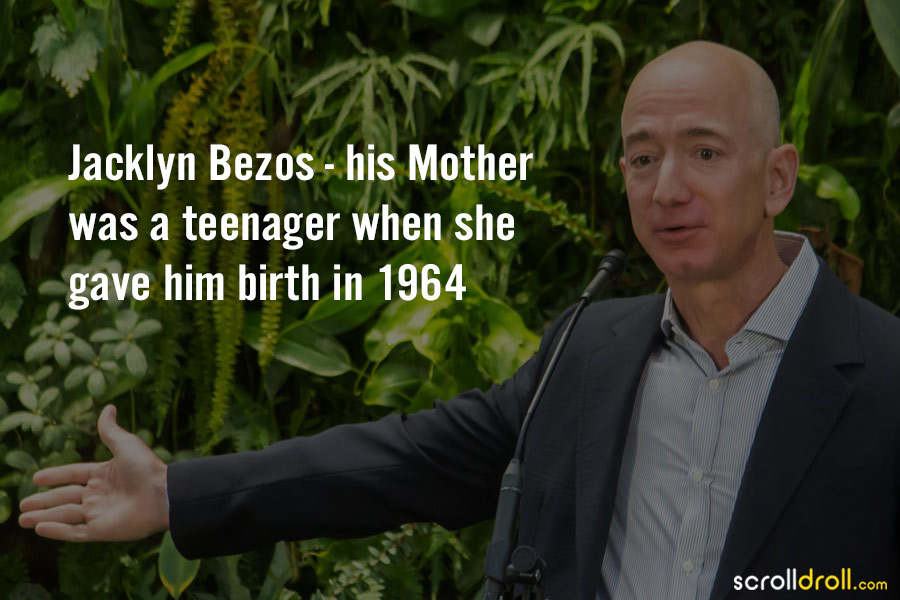 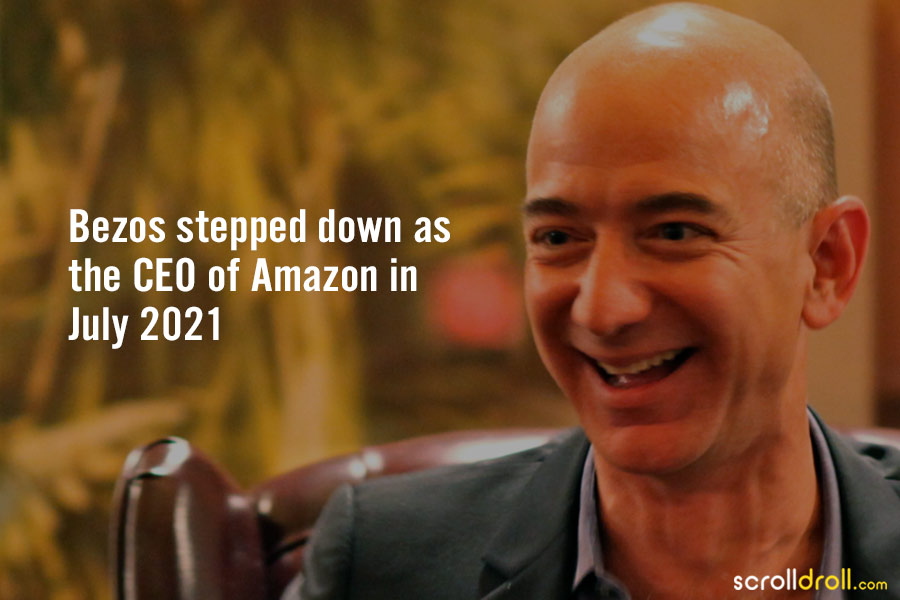 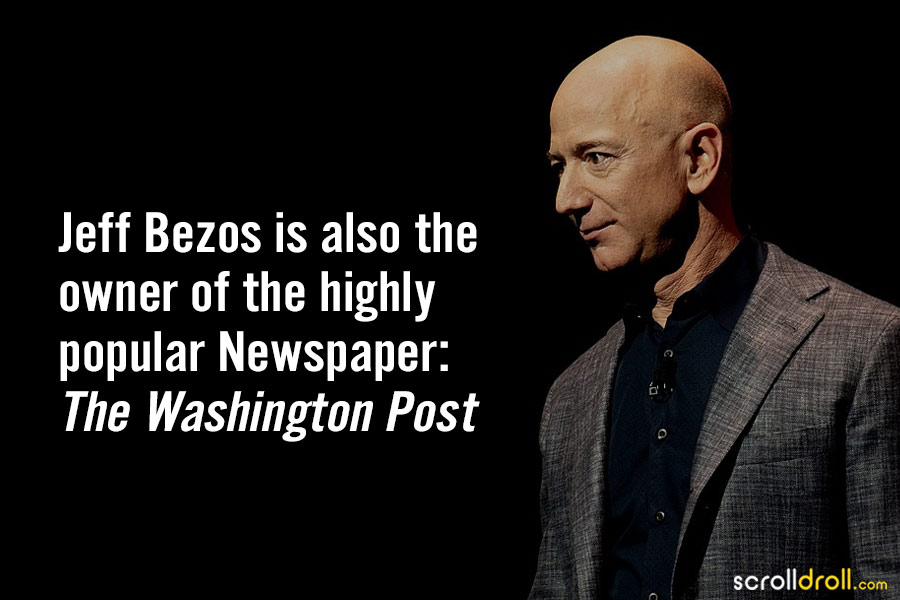 7. It was called “Dream Institute”. 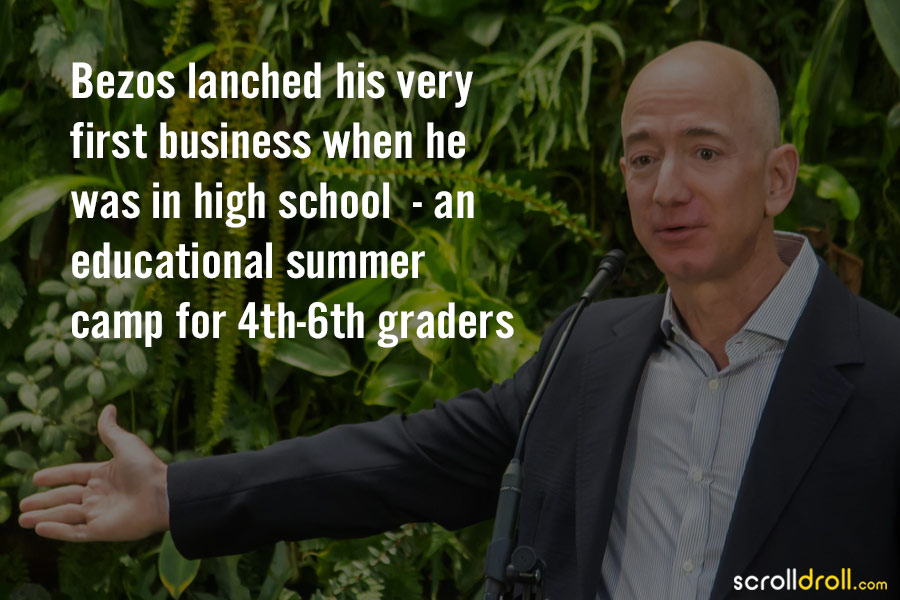 8. Bezos was part of the first passenger flight organised by Blue Origin, an aerospace company founded and owned by him. 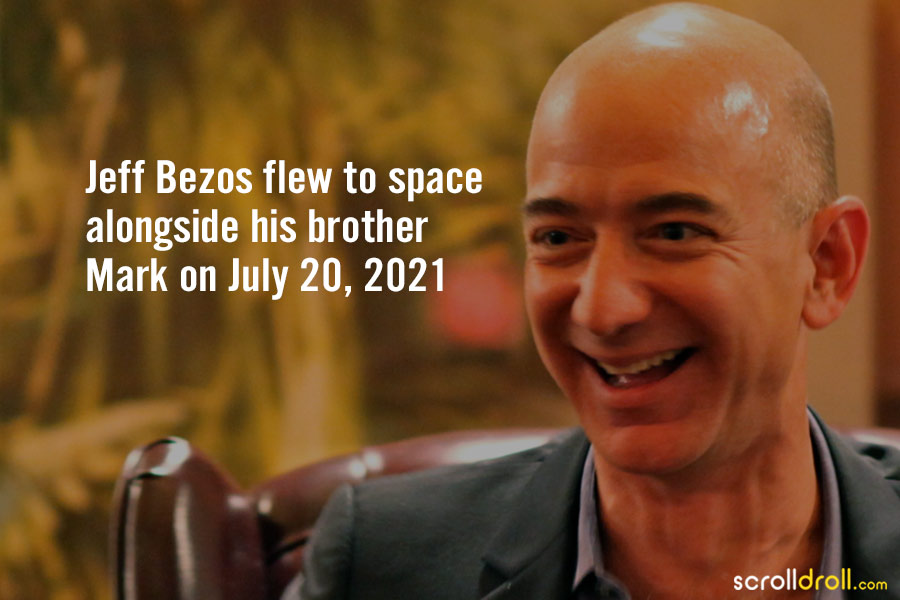 9. His entire vision behind Blue Origin was to send customers into space with decreased costs and enhanced safety. 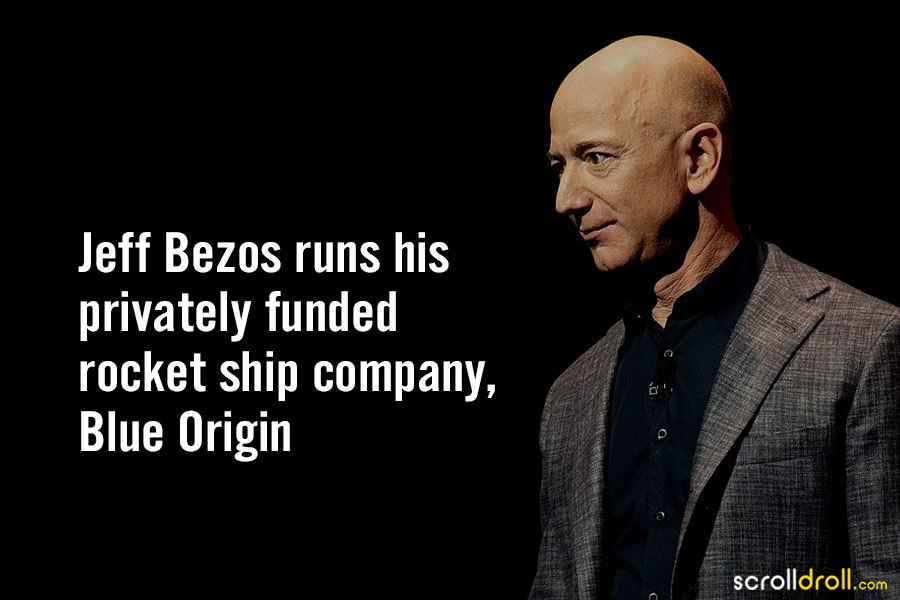 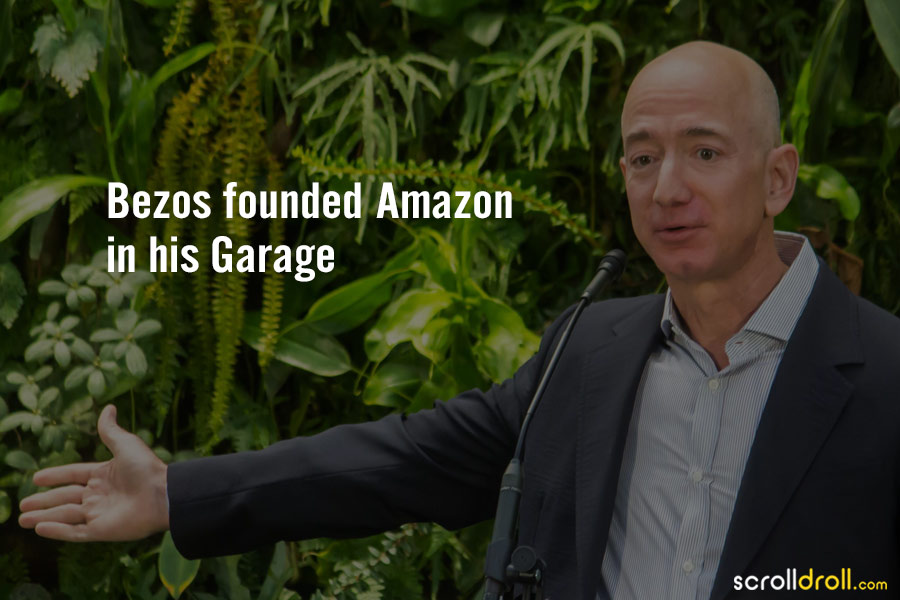 11. The incident happened in March 2003, while Bezos was scouting ranches in Texas to test his Blue Origin spacecraft. 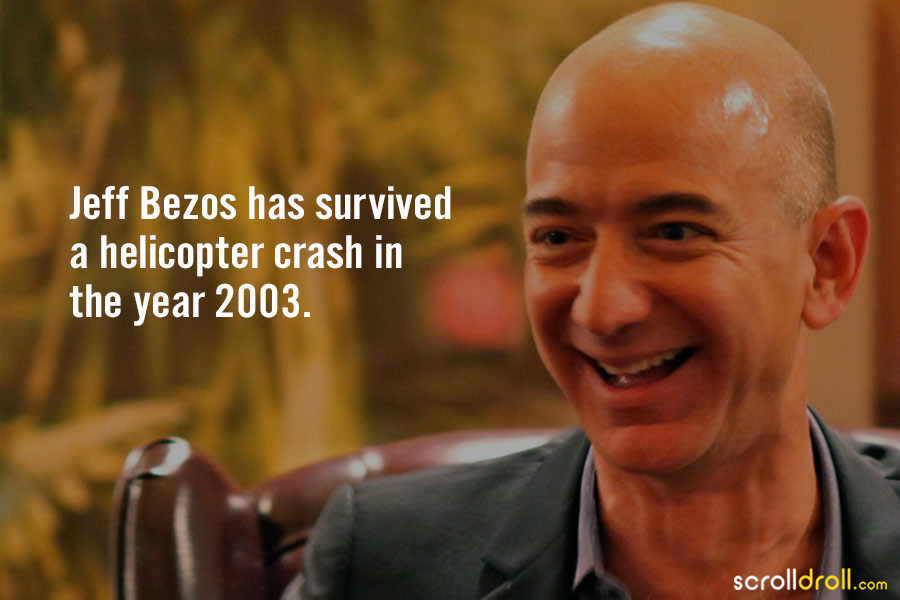 12. He graduated in 1986, and also holds a doctorate degree in science and technology. 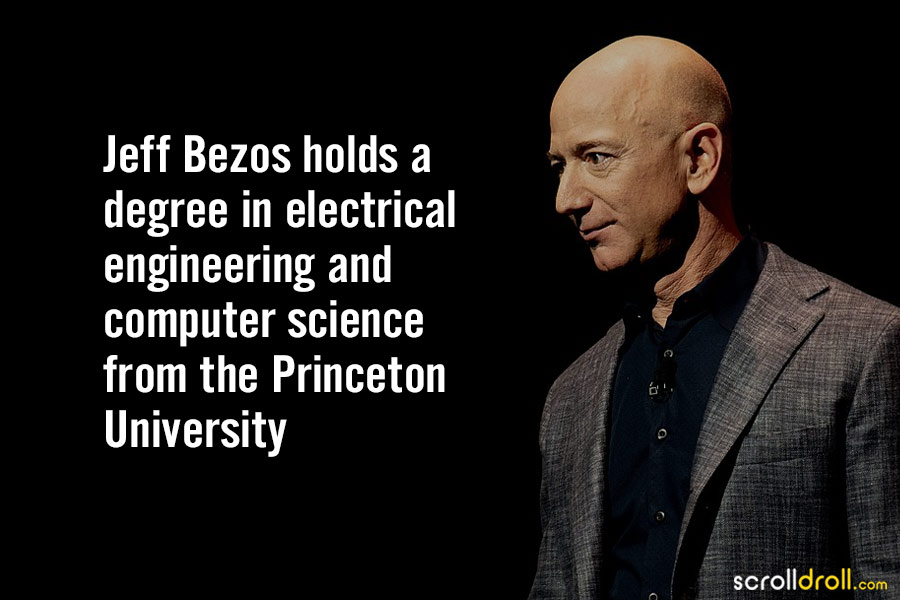 13. His parents, too, contributed to his success by investing substantial amounts of their finances. 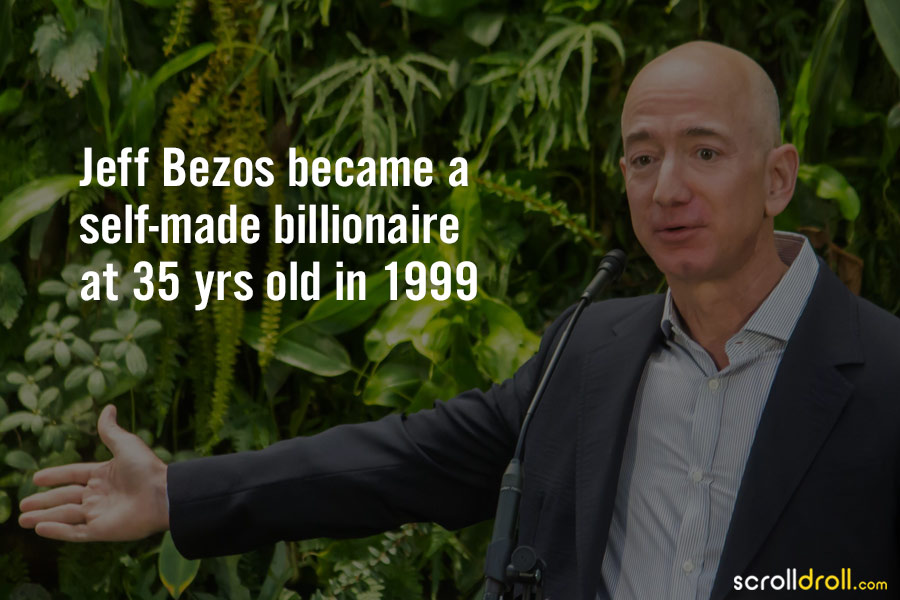 14. He even tweeted about it has been on his bucket list for a long. 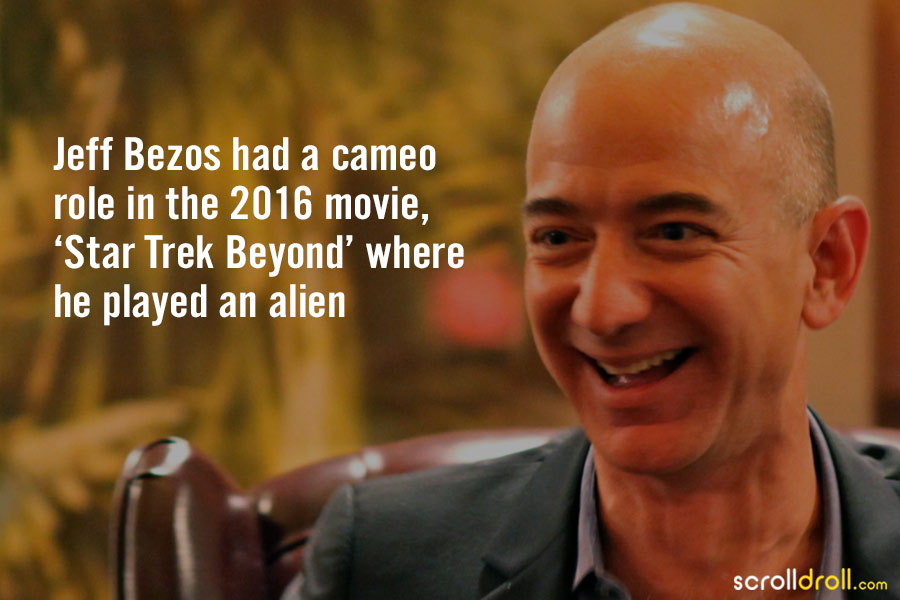 We really hope you enjoyed knowing these interesting facts about Jeff Bezos!

10 Interesting Facts About Walmart For The Curious Cat In You!