Originally known as the Mysore state, Karnataka was formed on 1st November 1956. The history of Karnataka dates back to the Paleolithic period. It has been home to some of the most powerful kingdoms, philosophers, saints and musical bards. It is marked by distinctive geographical features that range from vast coastlines to tropical rainforests, lush green hills and plain areas. Let us have a look at some of the amusing facts about Karnataka. 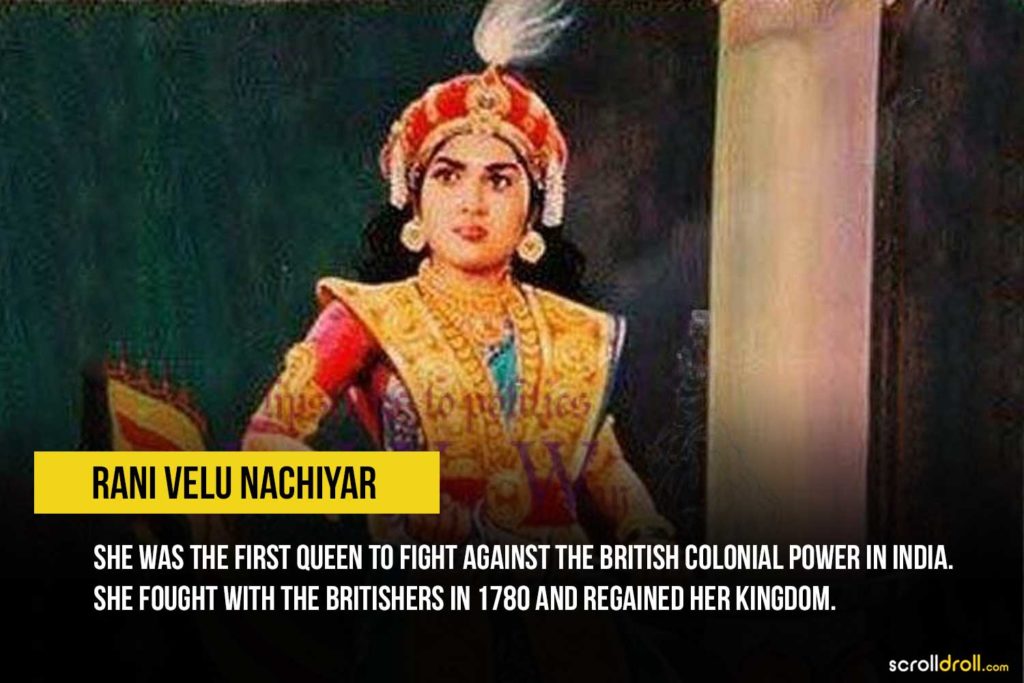 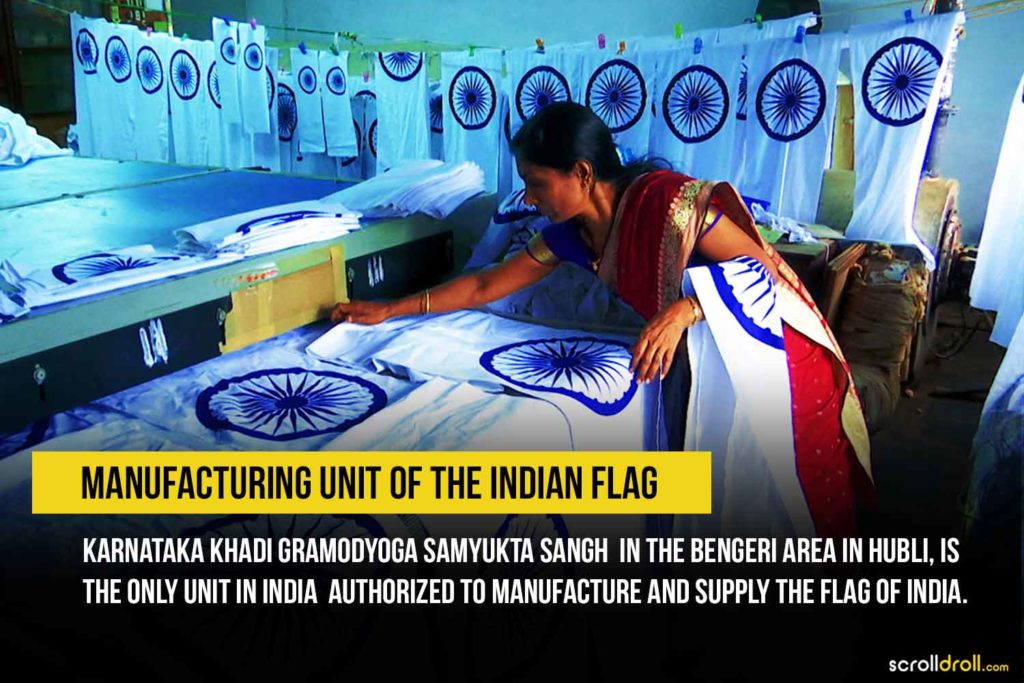 3. The oldest library of India 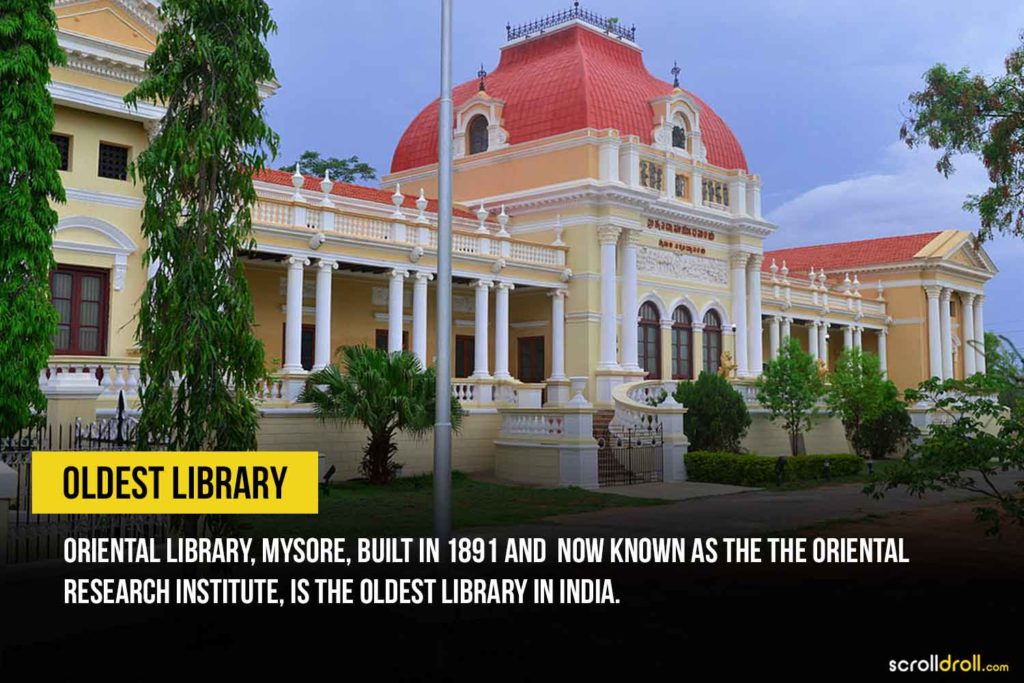 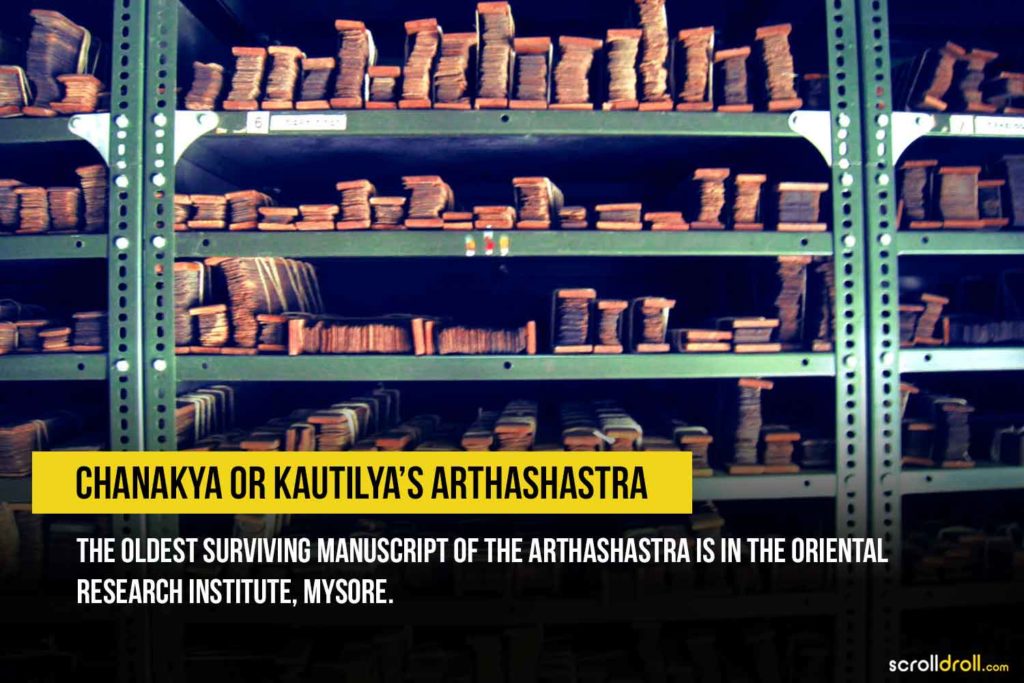 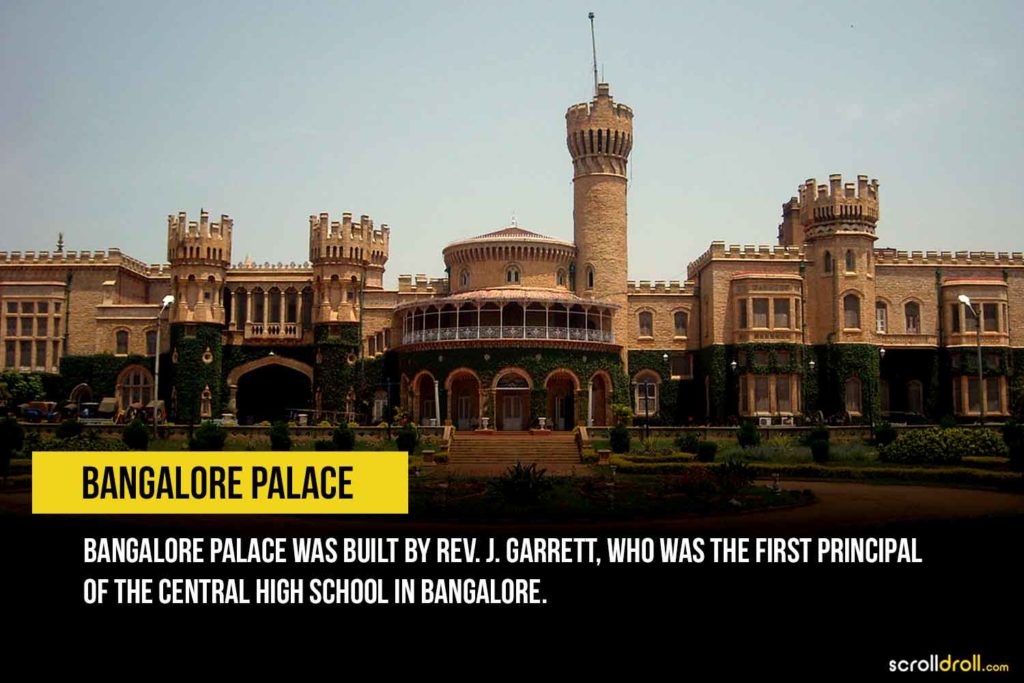 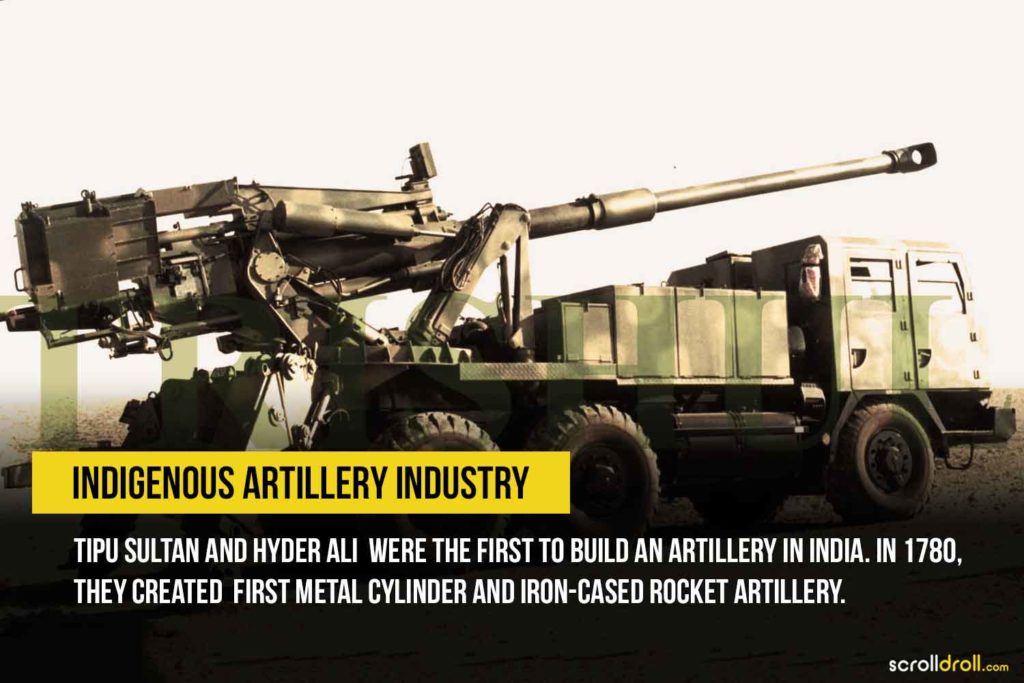 7. The birth place of Carnatic music 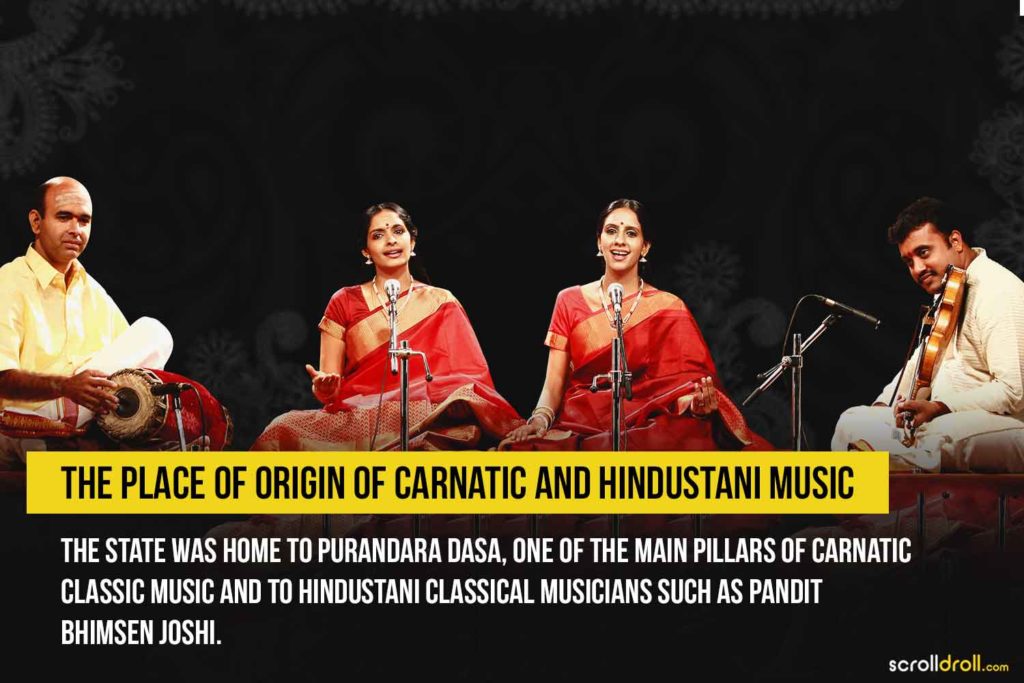 8 .Home to a beautiful ancient empire 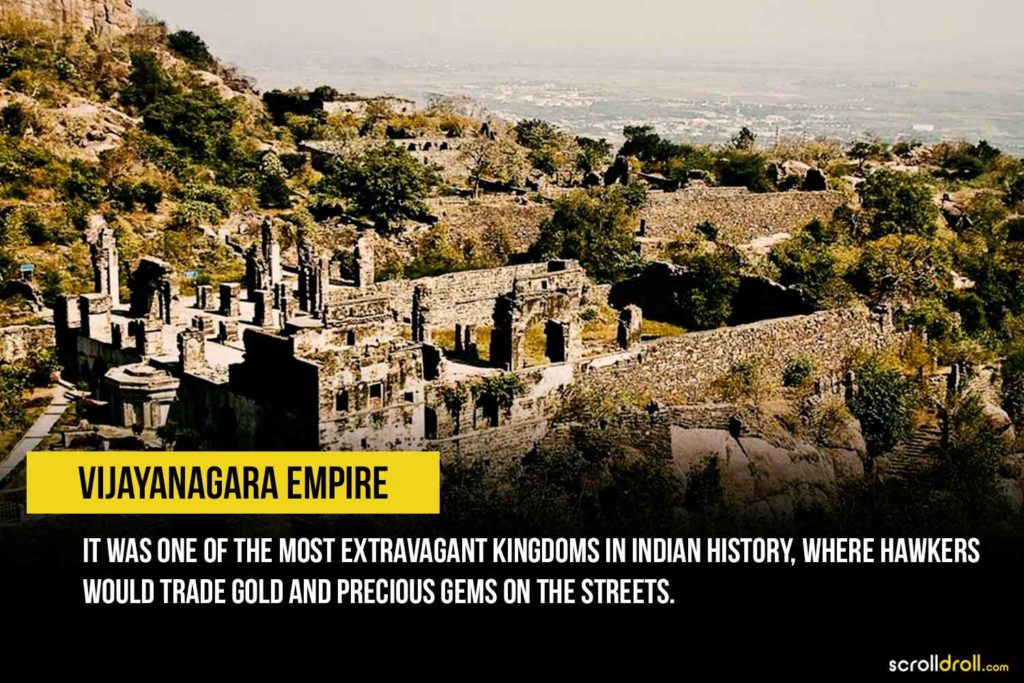 9. The elegant ruins of Vijayanagara Kingdom 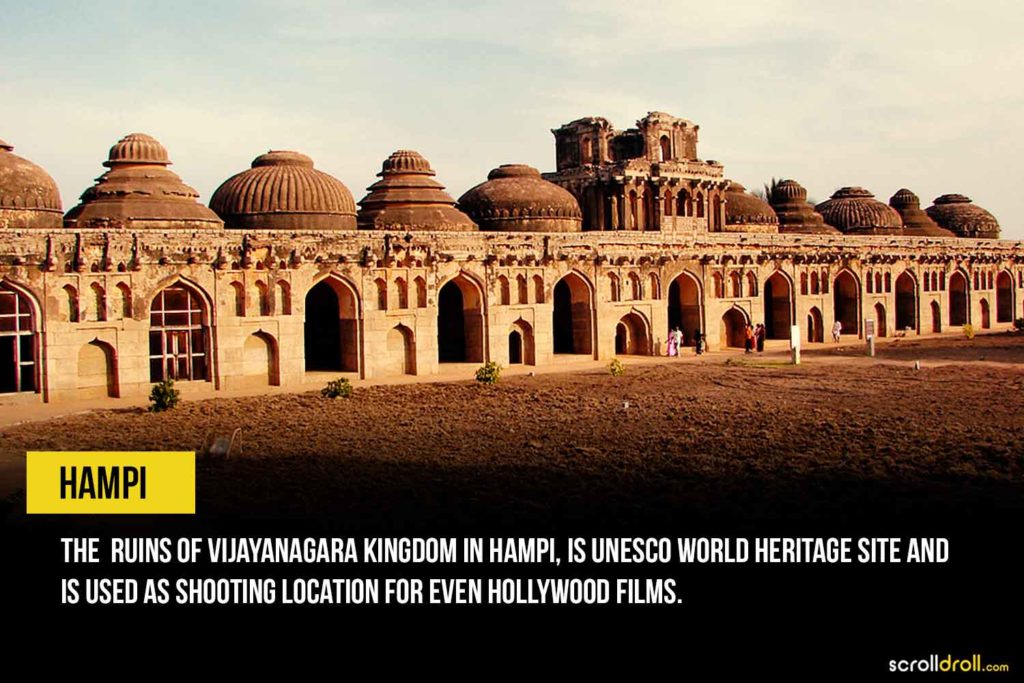 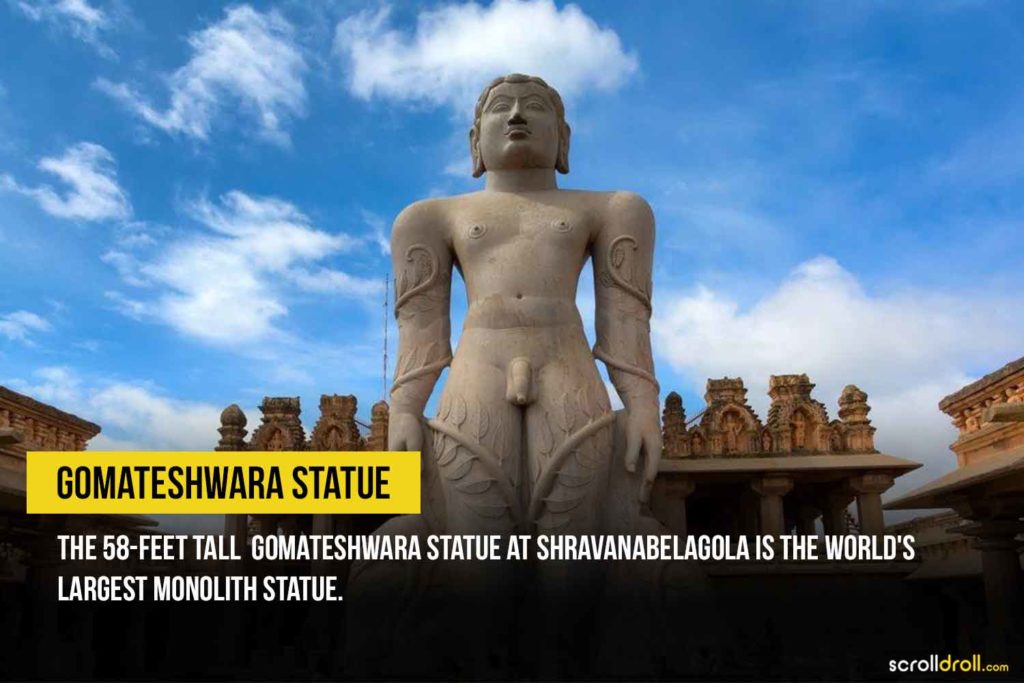 11. Abode of the legendary Gabbar 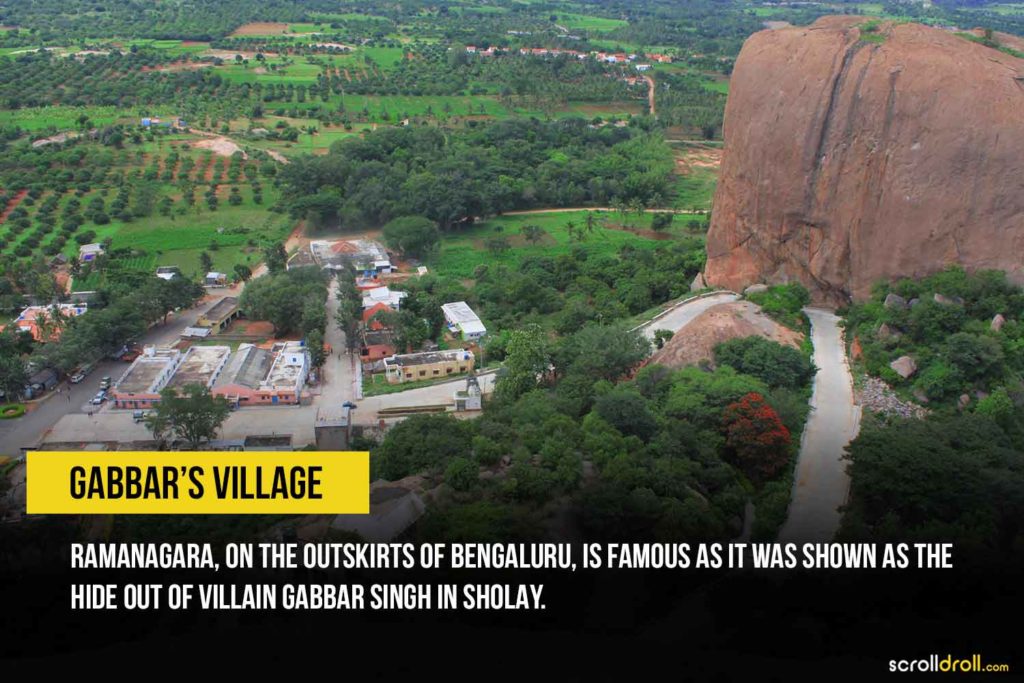 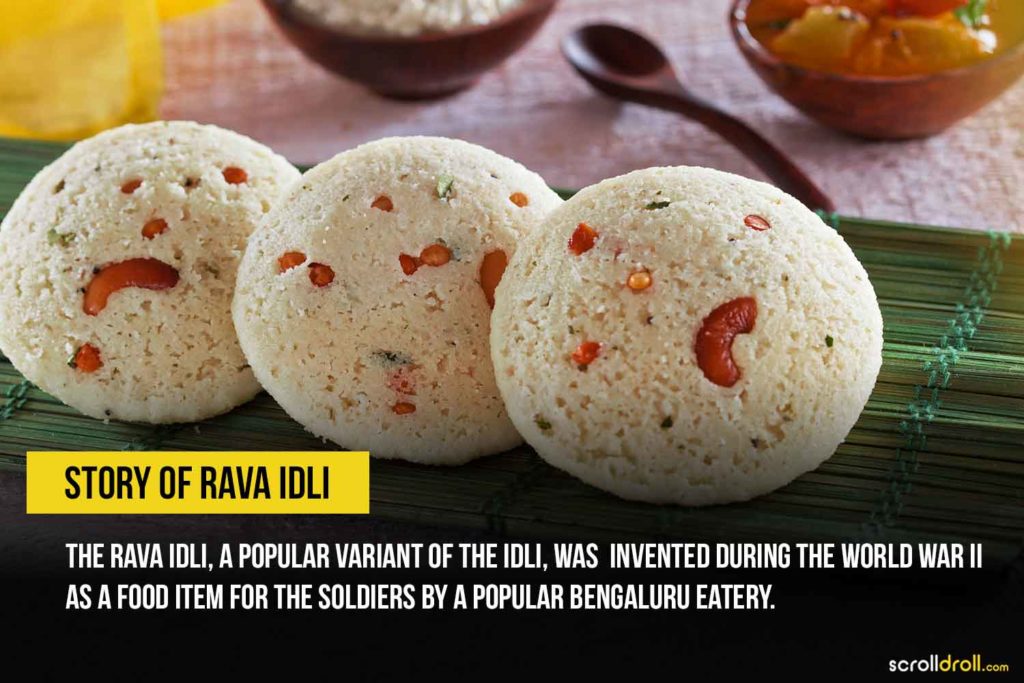 13. One of the first Hydro Electric cities 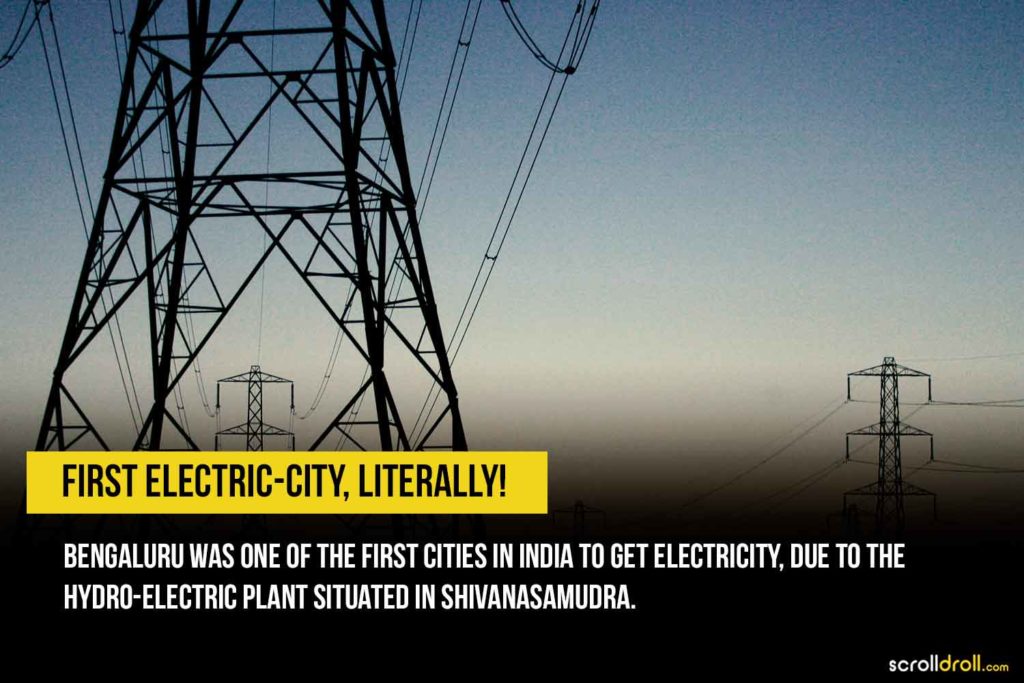 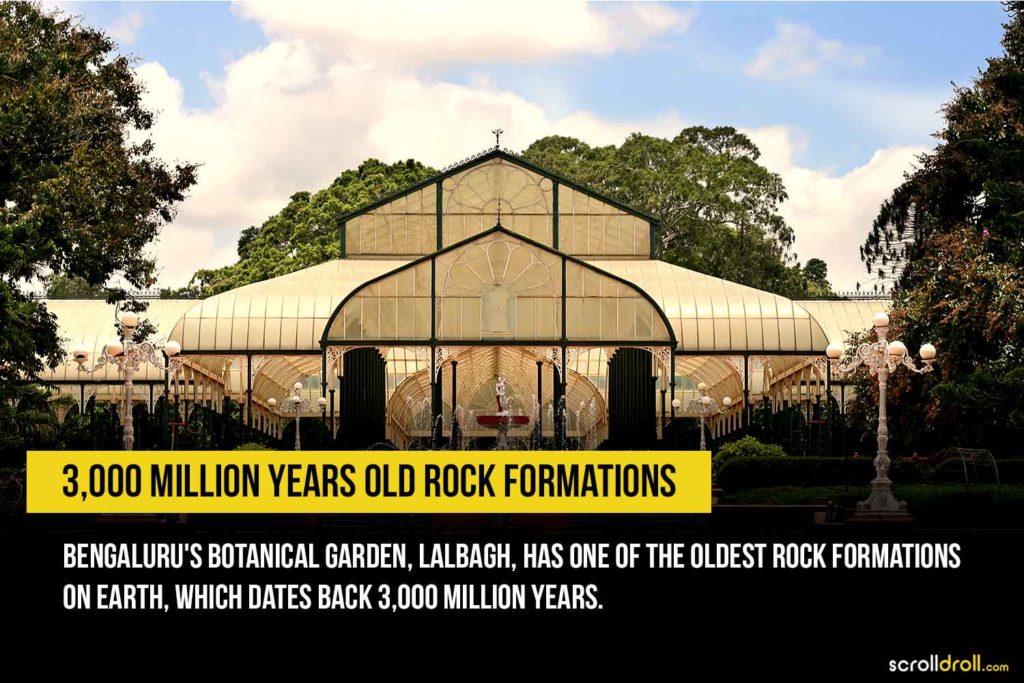 15. One of the best monsoon places 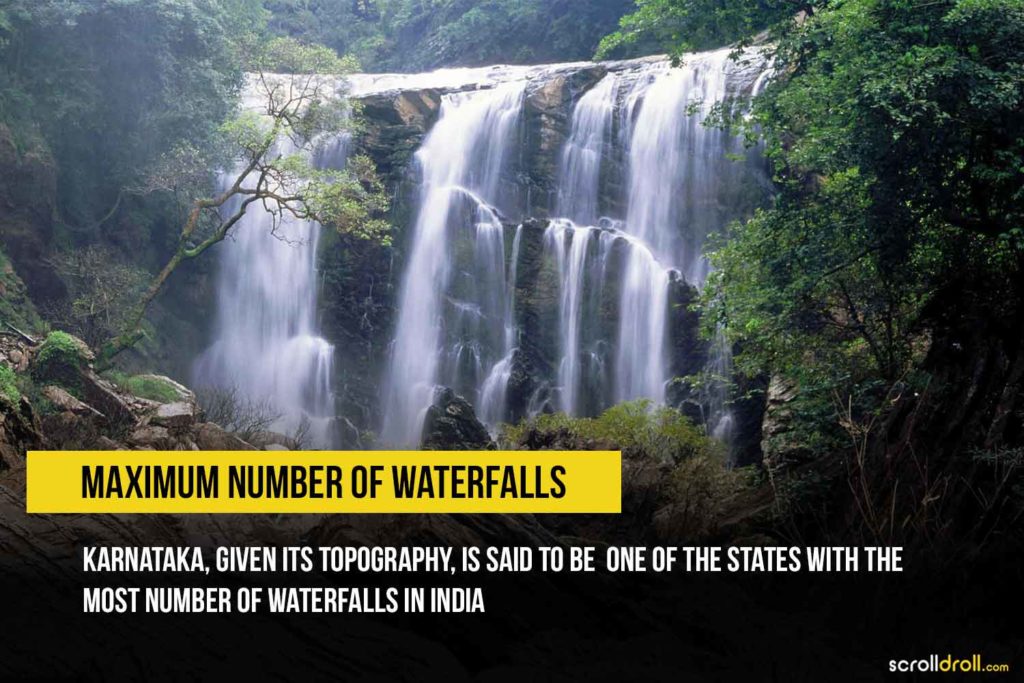 16. The ever fragrant sandalwood 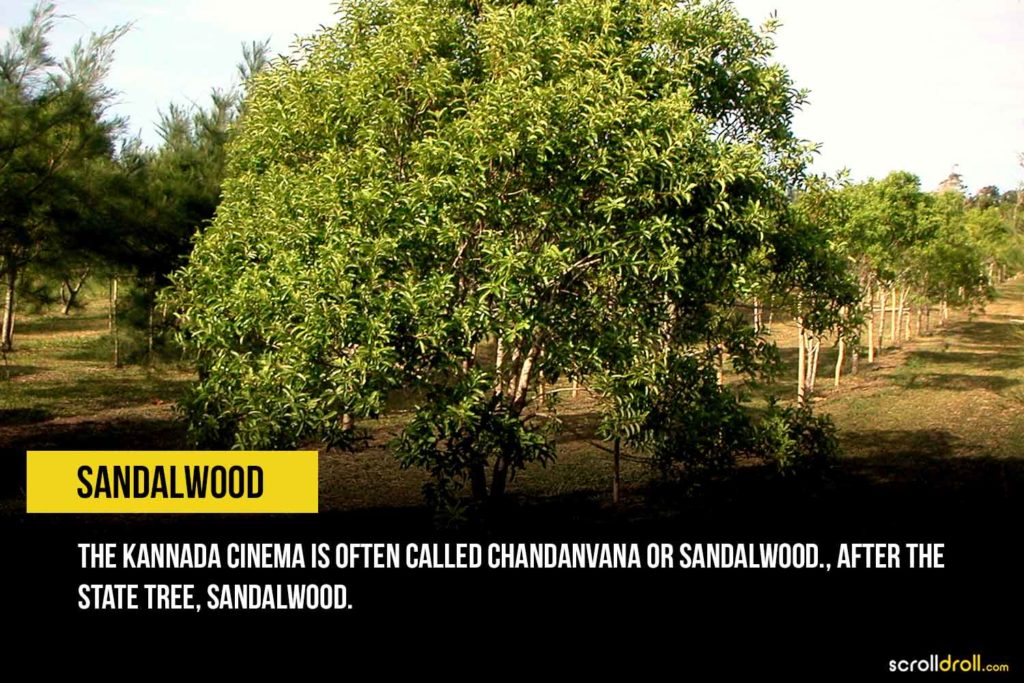 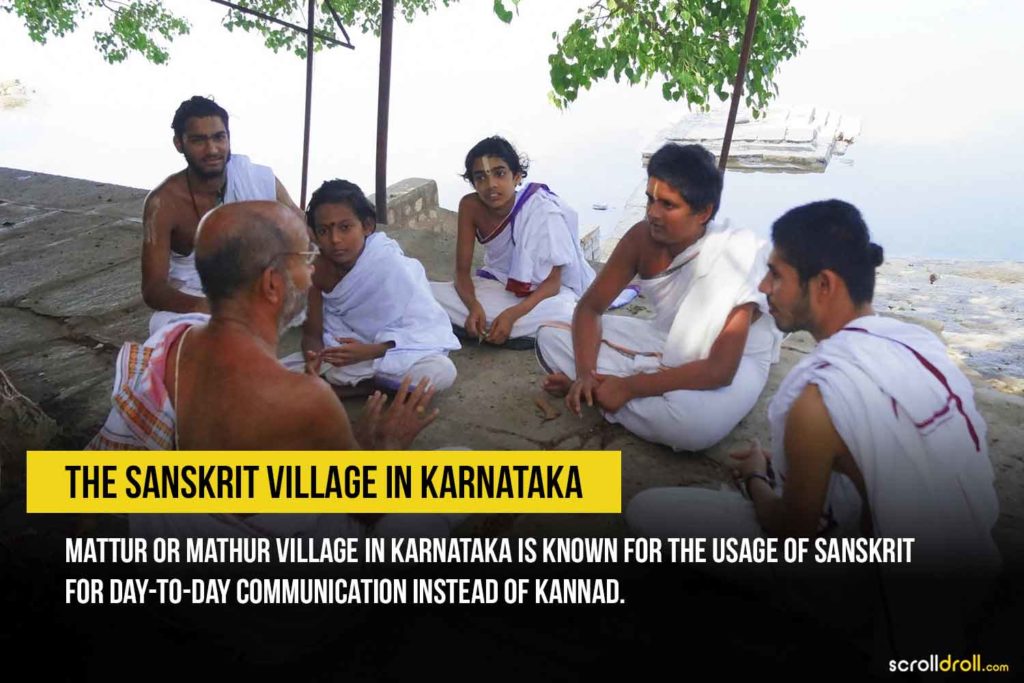 18. Realm of many literary legends! 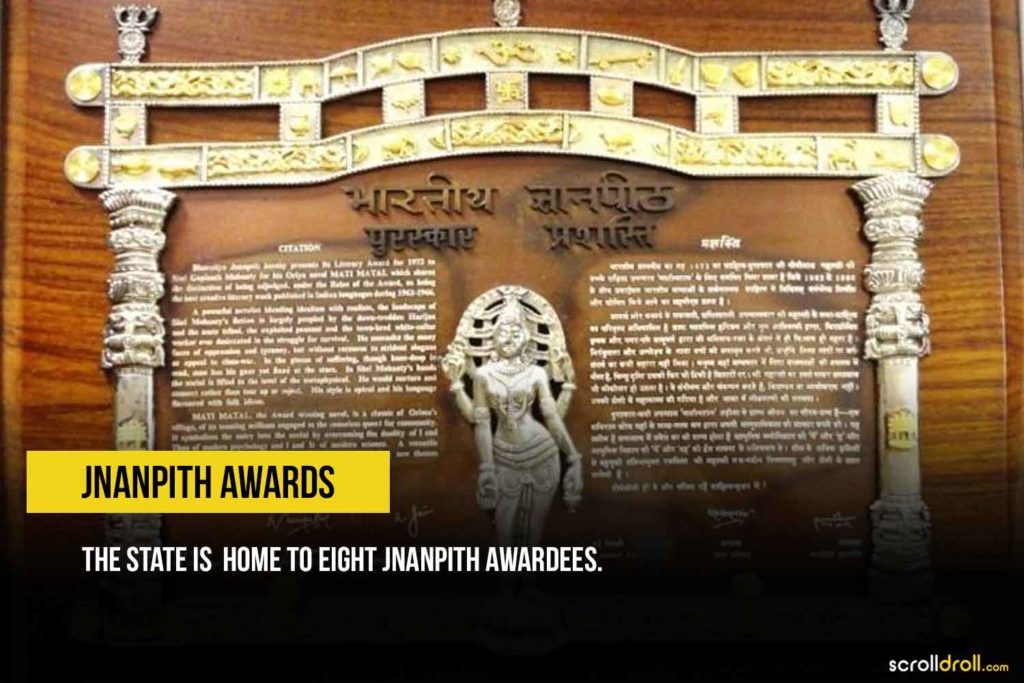 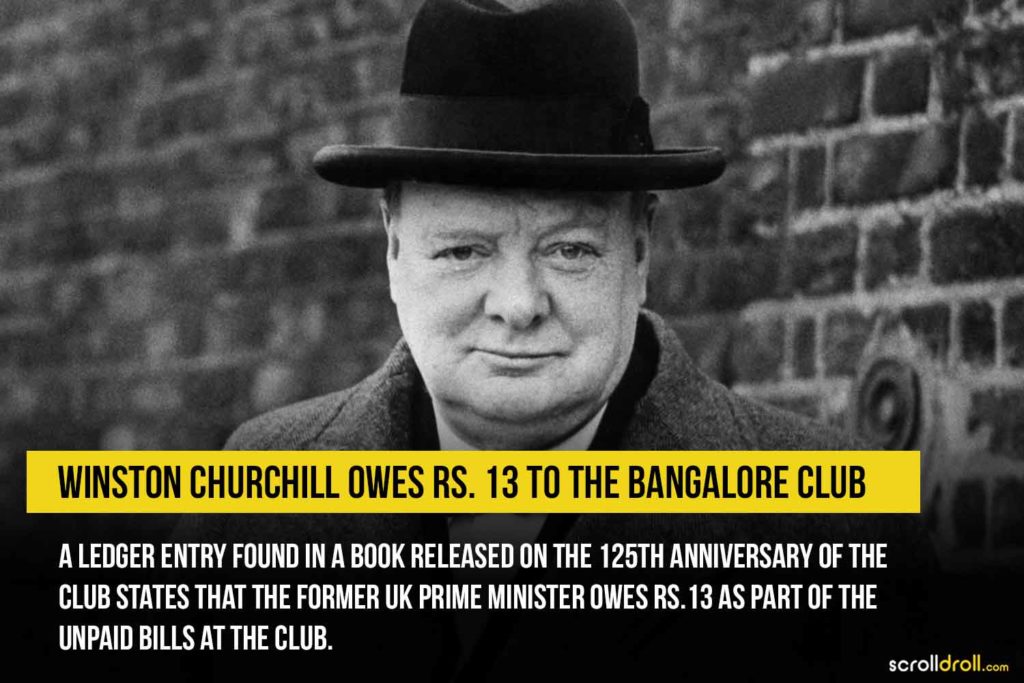 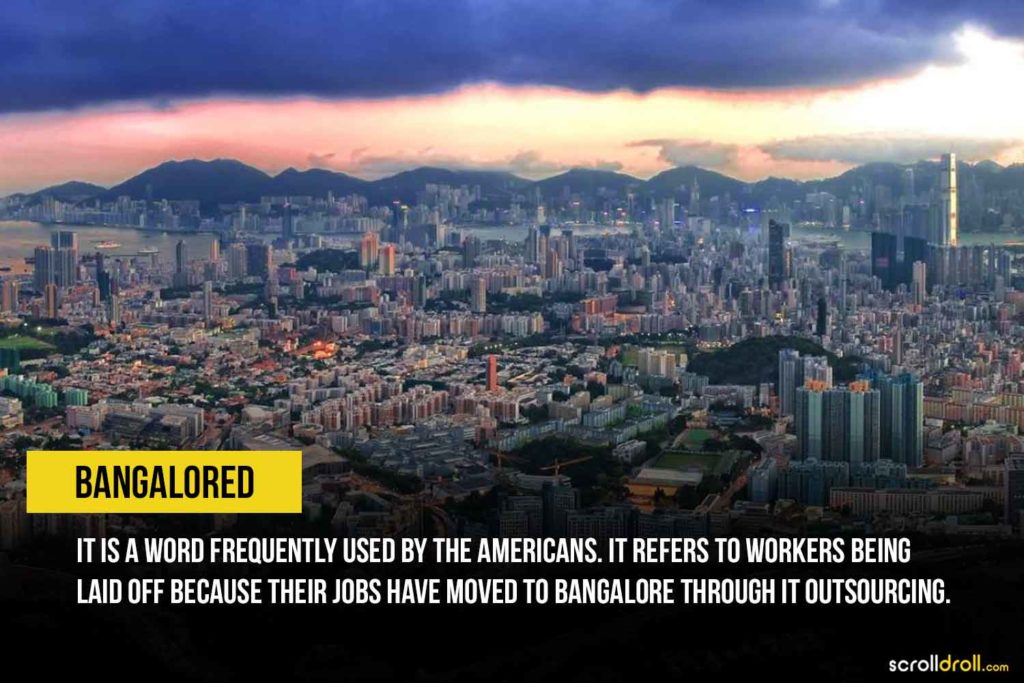 Be it heroic women or grand palaces, the charm of Karnataka dazzles everybody. This state is supported by a rich historical background which is why people here are so artistically inclined. Such a state and its people are definitely worth being proud of.