Kolkata, the name probably leaves a sweet taste in the mouth of most people who have tasted the Roshogolla and the Mishti Doi that the city is so famous for. However, fortunately, there’s more to the city of joy than that. Now, since we are here, let’s board a yellow taxi and take a joyride to discover more interesting facts about Kolkata.

The bookworm’s dream, College Street is the biggest book market in the world. People from all around the world gather like bees to visit this place that offers you a huge collection of books ranging from regular textbooks to rare archives, brand new books to second hand treasures. 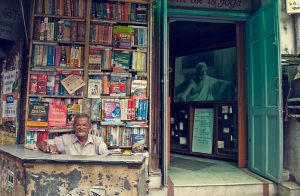 Boasting a diverse range of species, Alipore Zoo is the oldest zoo in the country. Established in 1875, Alipore Zoo attracts a huge number of tourists every year. 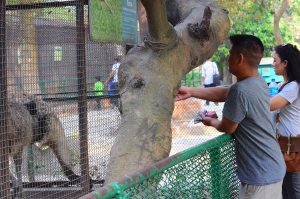 A few steps away from Alipore Zoo will bring you to the National Library, Kolkata. Before independence, it was the residence of the Governor General of India. The National Library is the biggest library in the country by volume and public records. 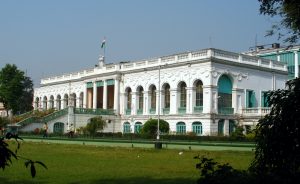 Eden Gardens is the oldest and the second-largest cricket ground in the country, and the third-largest in the world. On 22 November 2019, India’s first ever Day/Night test match between India and Bangladesh was hosted at this ground. A football match between New York Cosmos and Mohun Bagan was organised at Eden Gardens in 1977. The legend Pelé had played for Cosmos at that match. 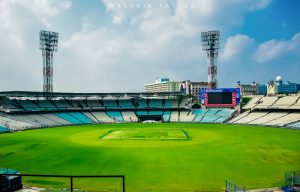 Also known as the Salt Lake Stadium, VYBK is the second-largest stadium in the country by seating capacity. Principally used as a football ground, it hosted the 2017 FIFA U-17 World Cup Finals, and will be hosting the 2021 FIFA U-17 Women’s World Cup. 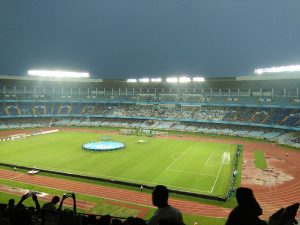 One thing that runs in the blood of Bengalis is football. More particularly, the rivalry of two clubs East Bengal and ATK Mohun Bagan is celebrated by Bengalis around the world. Derby matches are organised between these two clubs with a history of more than a hundred years between them. Excitement runs high as they compete against each other trying to best each other every time they meet. Their rivalry is among the most interesting facts about Kolkata. 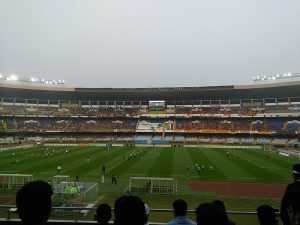 The Kolkata International Book Fair is held every year, attended by a humongous number of people from around the world. From little magazine stalls to international book stores, the book fair is the paradise awaited by book lovers globally. 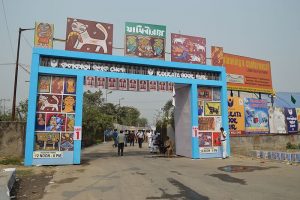 Though occasionally used in Bollywood tracks, the songs created and composed by the first non-European Nobel Laureate, Rabindranath Tagore, remain unnoticed outside Bengal. Known for the variety in their content and melodies, and the sheer volume of Tagore’s works, Rabindrasangeet is revered in Kolkata like hymns for worship. 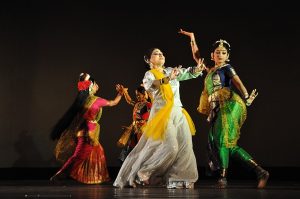 The only Chinatown in India, China Town in Tangra was once inhabited by more than 20000 Chinese immigrants. However, now only 2000 of them remain. This area has cheap restaurants and bars for cheap food and leisure. The authenticity of the Chinese cuisine draws people to this part of the city. 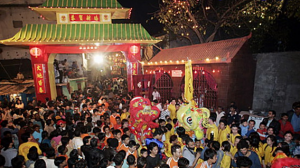 Located on the Cathedral Road, St. Paul’s Cathedral is believed to be the largest church in India, and the first Anglican cathedral built in Asia. The cathedral is noted for its Gothic architecture. 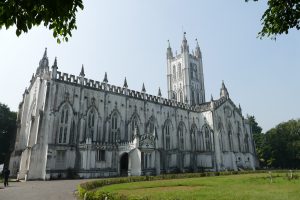 Established in 1857, the University of Calcutta was one of the first multidisciplinary and Western-style institutions in Asia. Stalwarts like the novelist and the writer of the national song, Vande Mataram, Bankim Chandra Chattopadhyay, and the first Indian female to practice Western medicine, Kadambini Ganguly, were among the first graduates of this university. 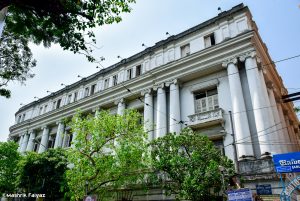 Established in 1950 by Mother Teresa, the Mother House is the headquarters of the Missionaries of Charity. The place also is the final resting place of Mother Teresa, and has a small museum dedicated to her, containing her memories. 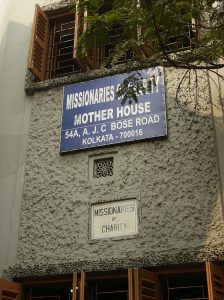 The tram system in Kolkata is the oldest running tramway in Asia. It is also the second oldest electric tramway in Asia. Kolkata has preserved the old school romance of trams carefully, with tramways running crisscross through the streets of the city. 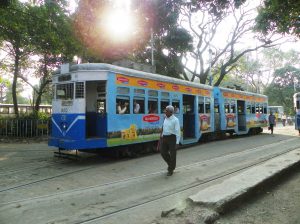 In the Indian Premier League, an important position is held by the Kolkata Knight Riders, co-owned by superstar Shah Rukh Khan, the heartthrob Juhi Chawla, and her spouse, Jay Mehta. They have won the IPL trophy twice, in 2012 and in 2014. 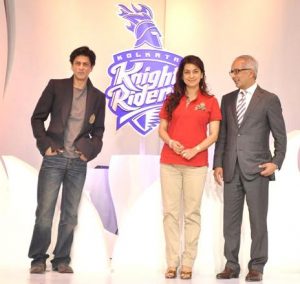 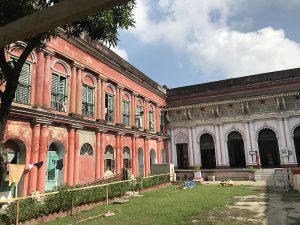