Let us look at some of the lesser-known facts about Sikkim.

1. And the spirit lives on 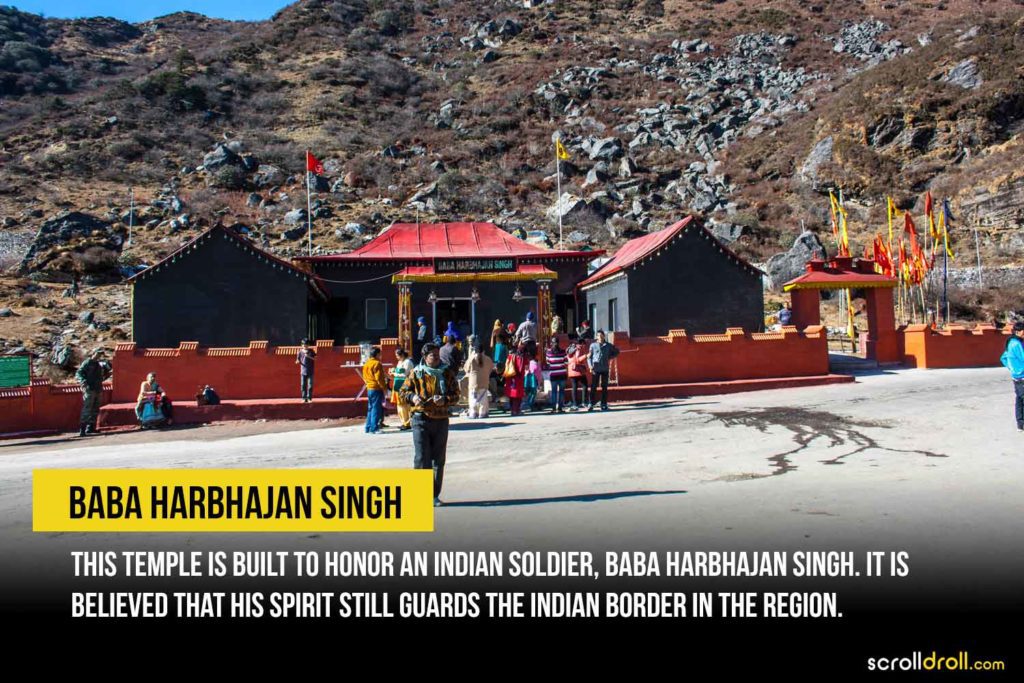 2. Many many languages of Sikkim 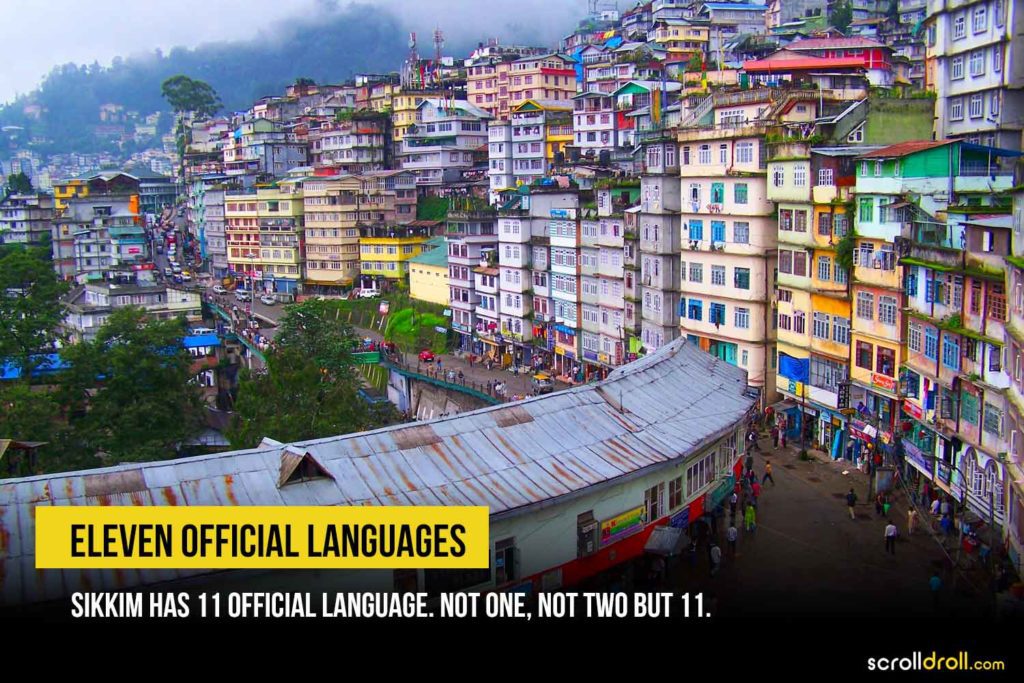 3. Shares a special bond with nature 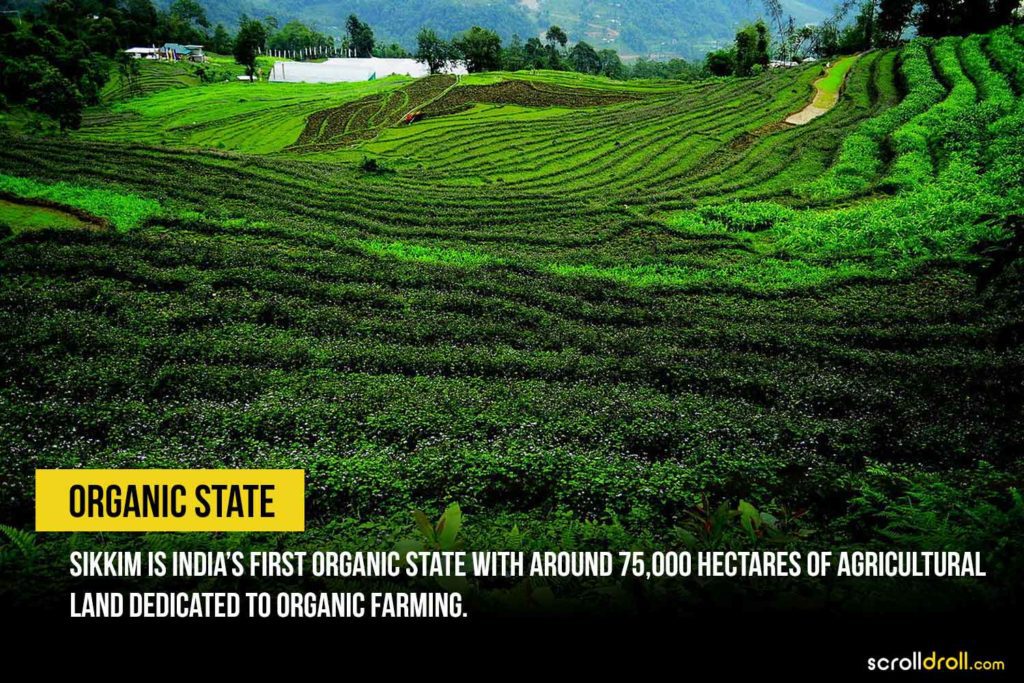 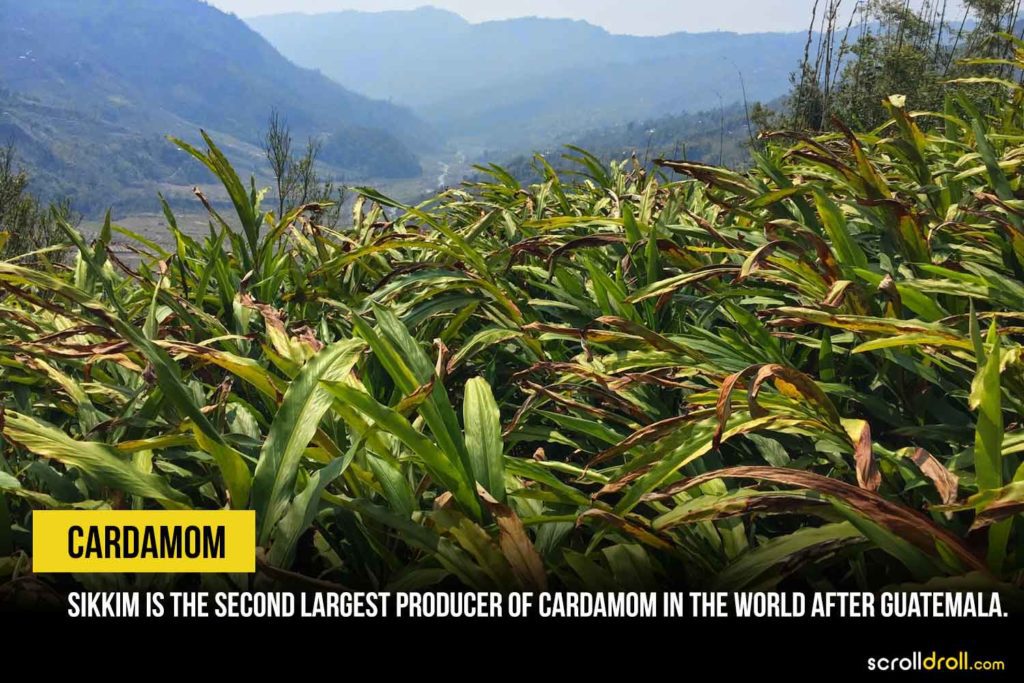 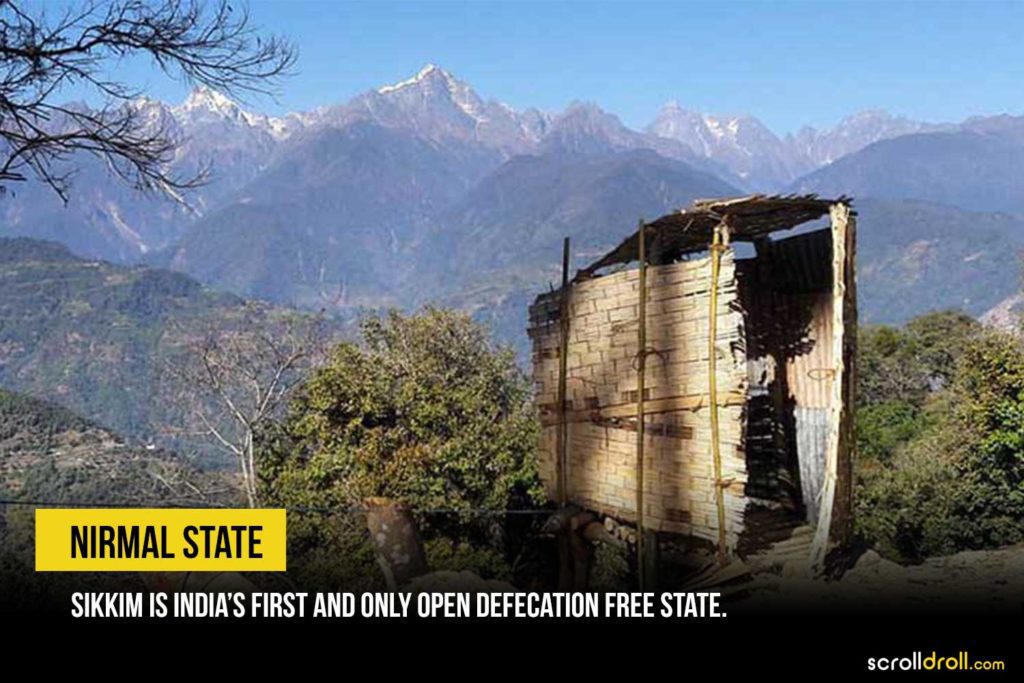 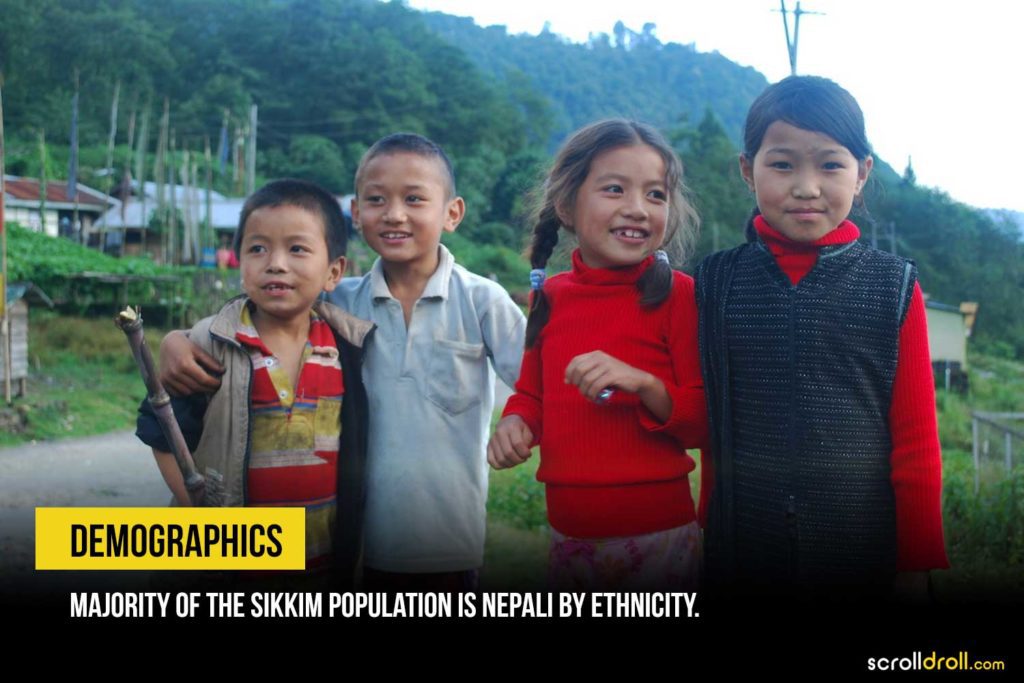 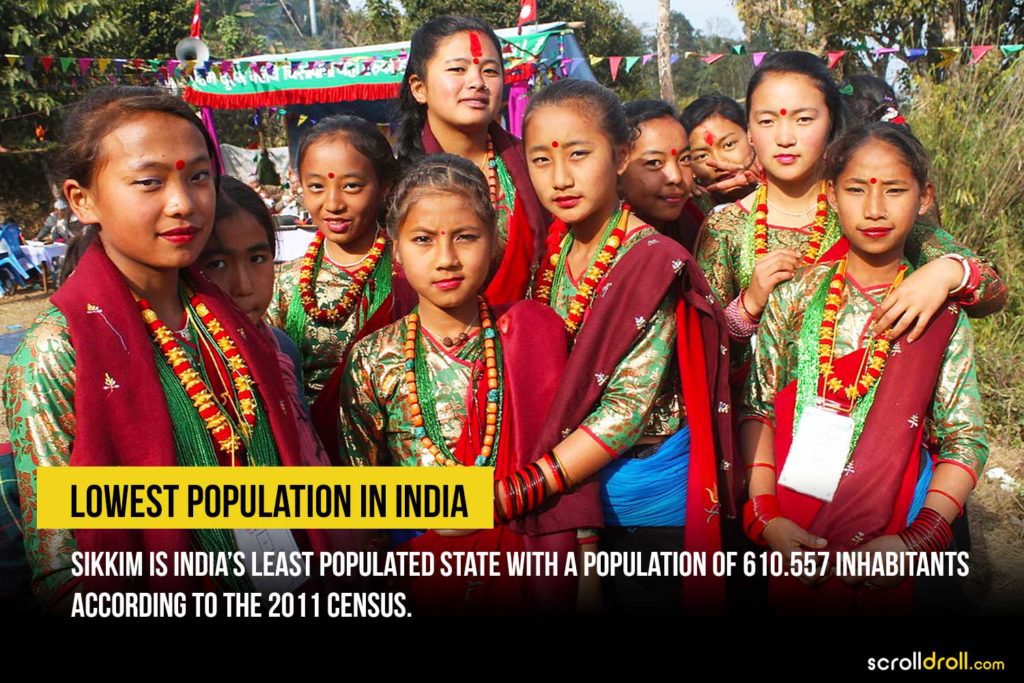 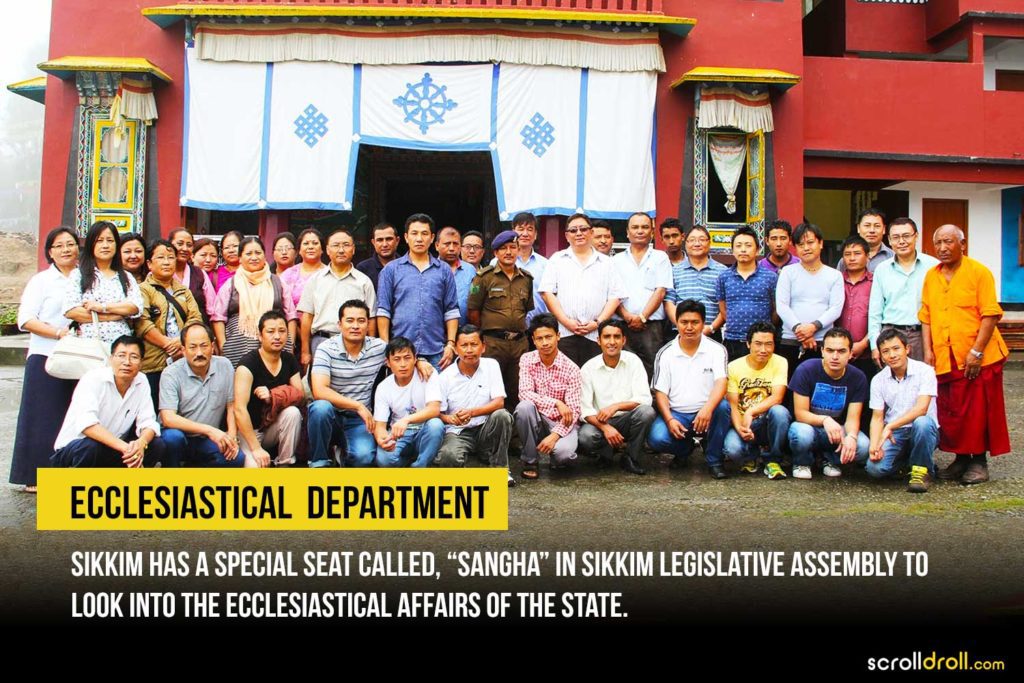 9. The pious Dham of Siddheshwar 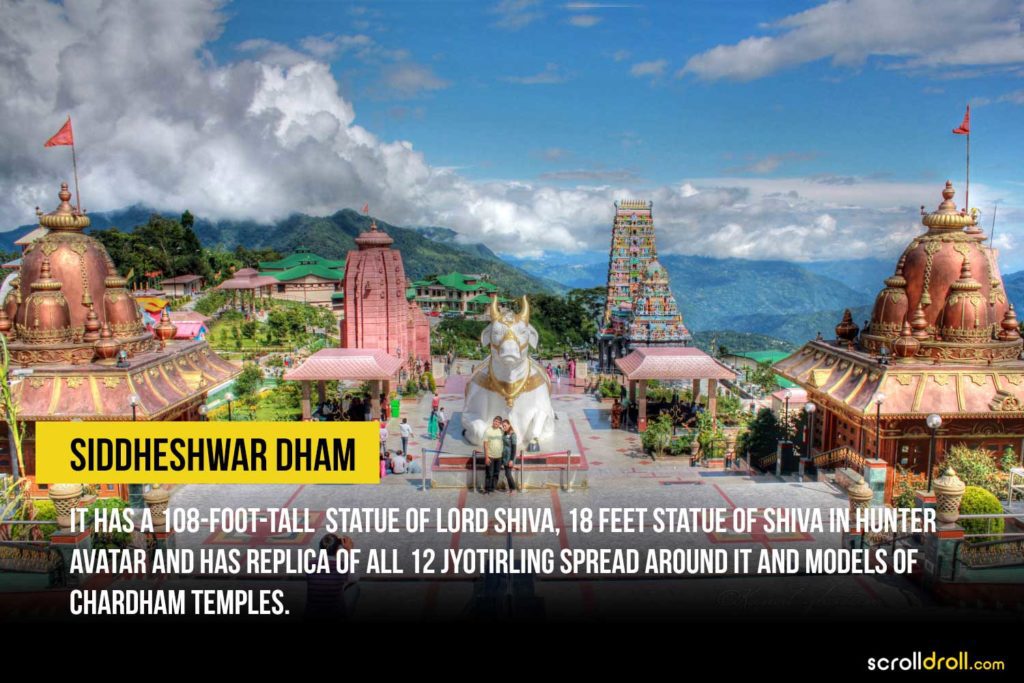 10. Home to the lush Rhododendron 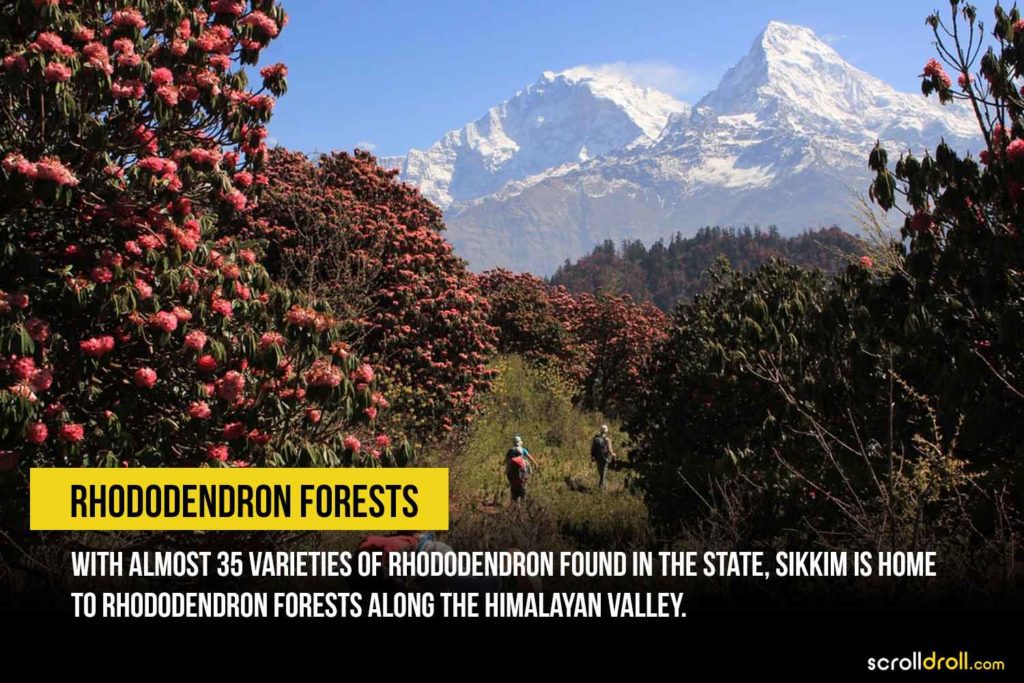 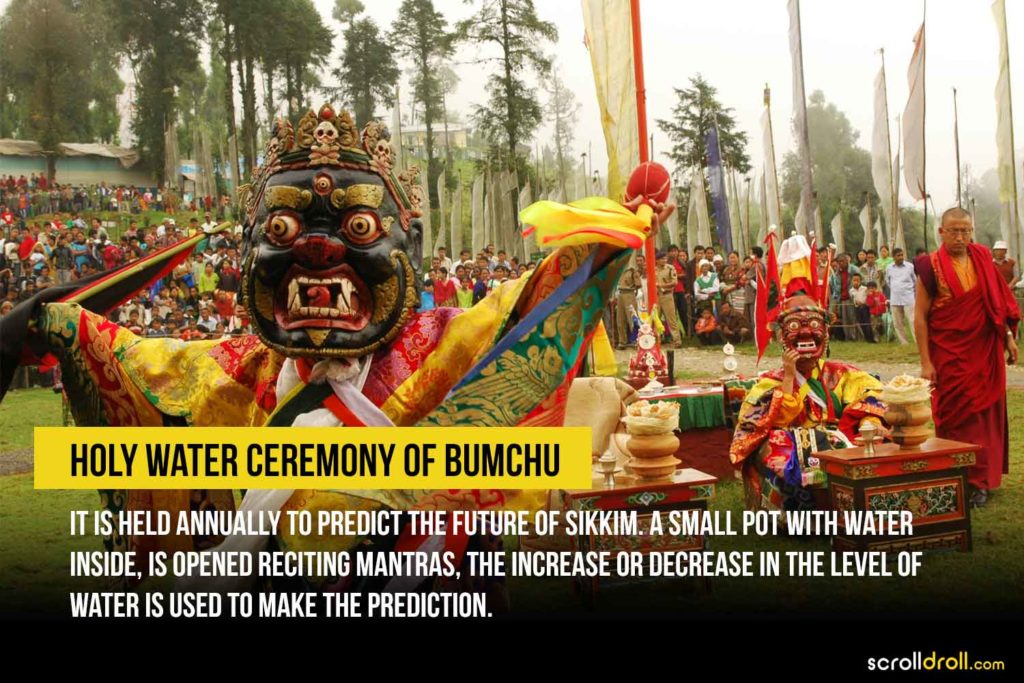 12. From independent country to an Indian state
The Prime Minister of Sikkim in 1975 appealed the Indian Parliament to accede Sikkim to the Indian Union. Indian Army then took over the city of Gangtok, abolished the monarchy and held a referendum where 97.5% of the votes were in favor of joining the Indian Union. Thus, Sikkim became the 22nd State of India. 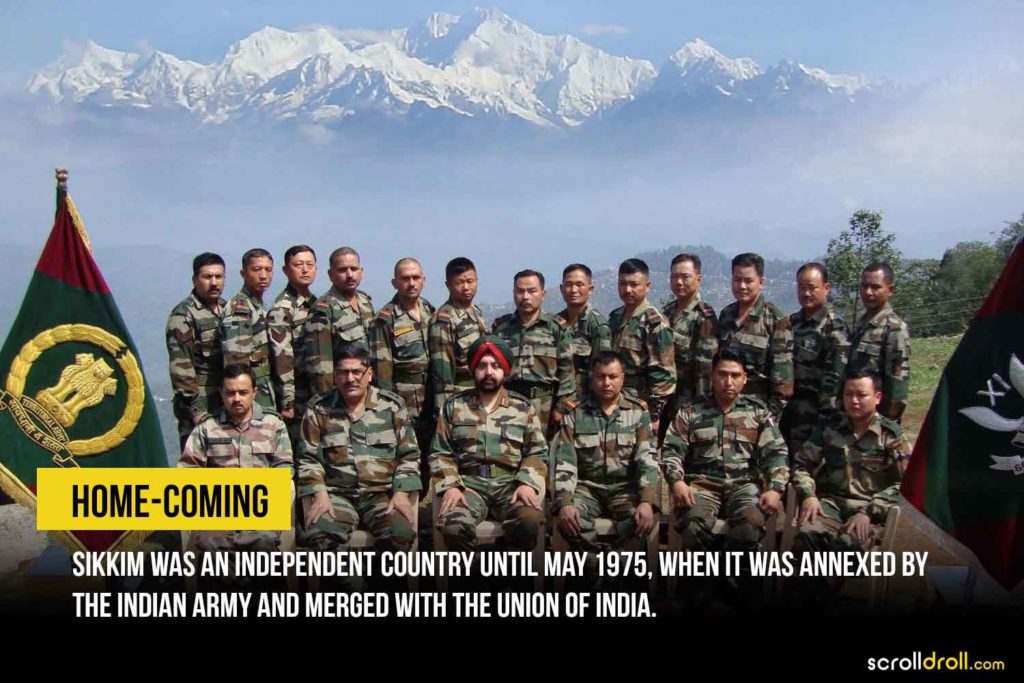 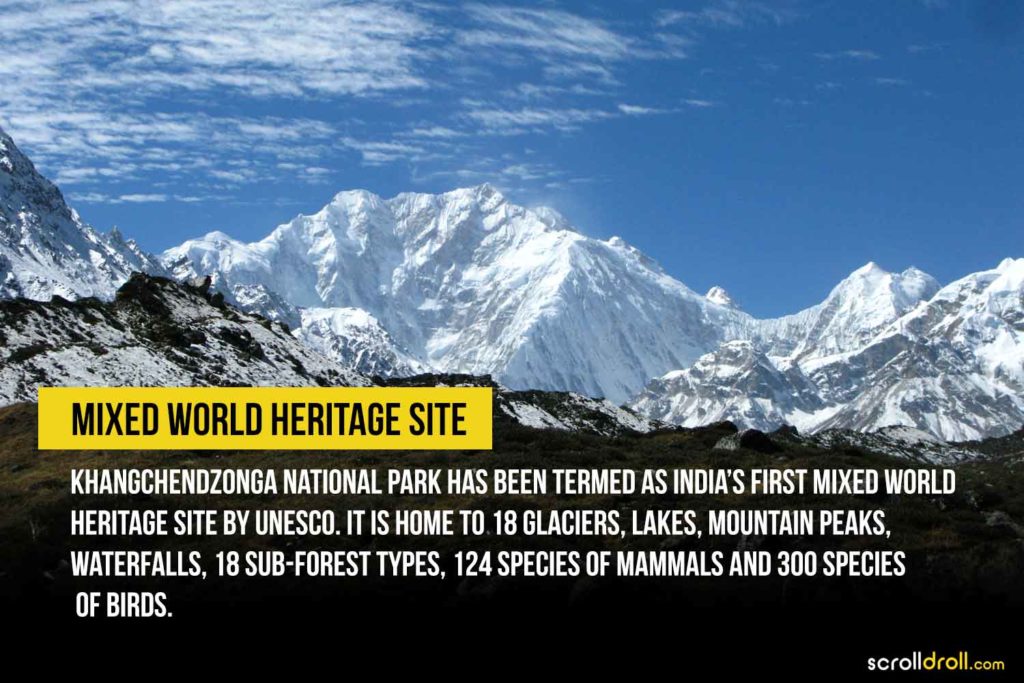 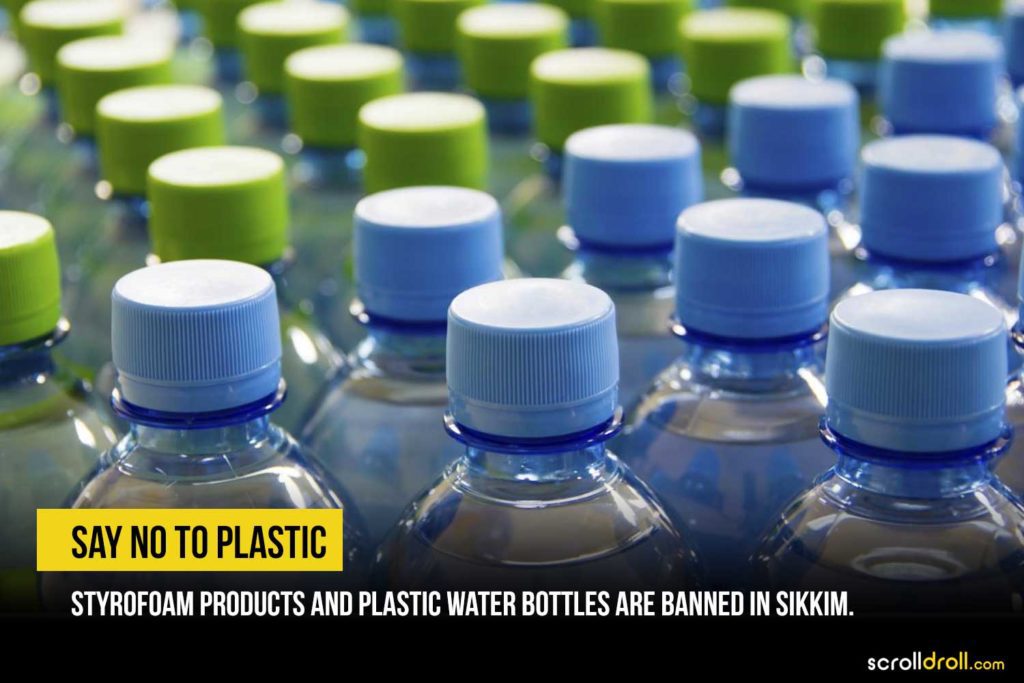 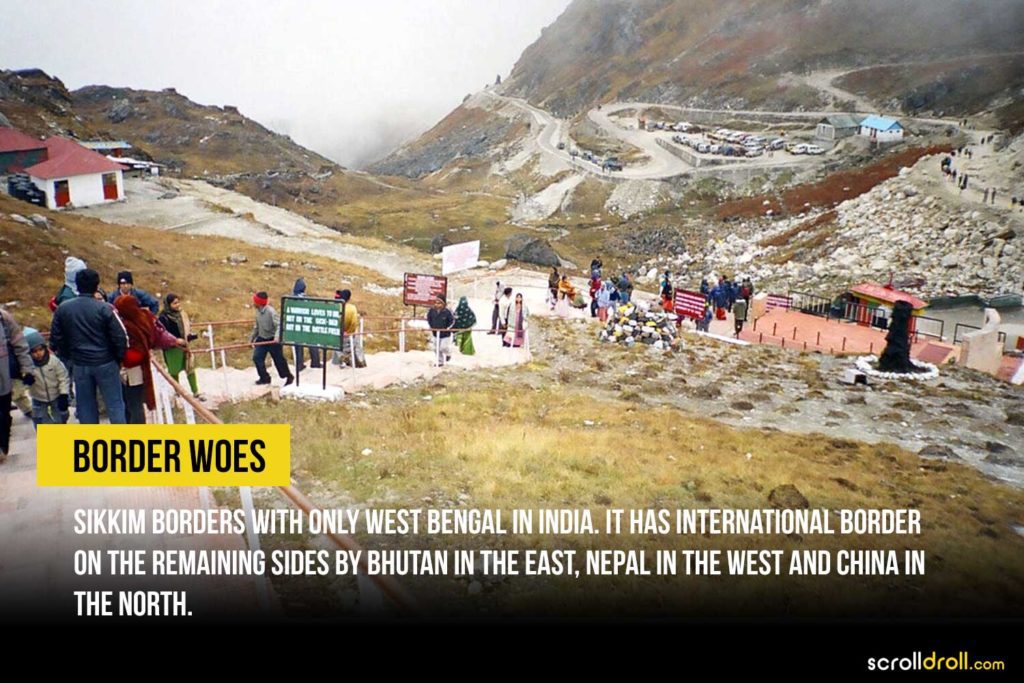 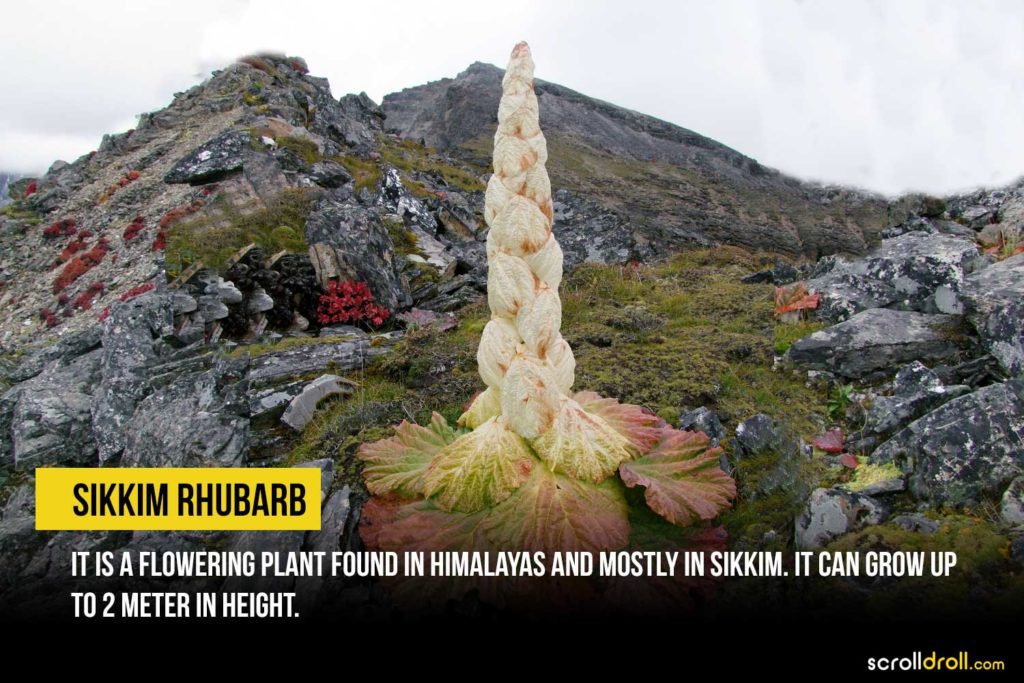 17. Abode of one of the largest mountain peaks 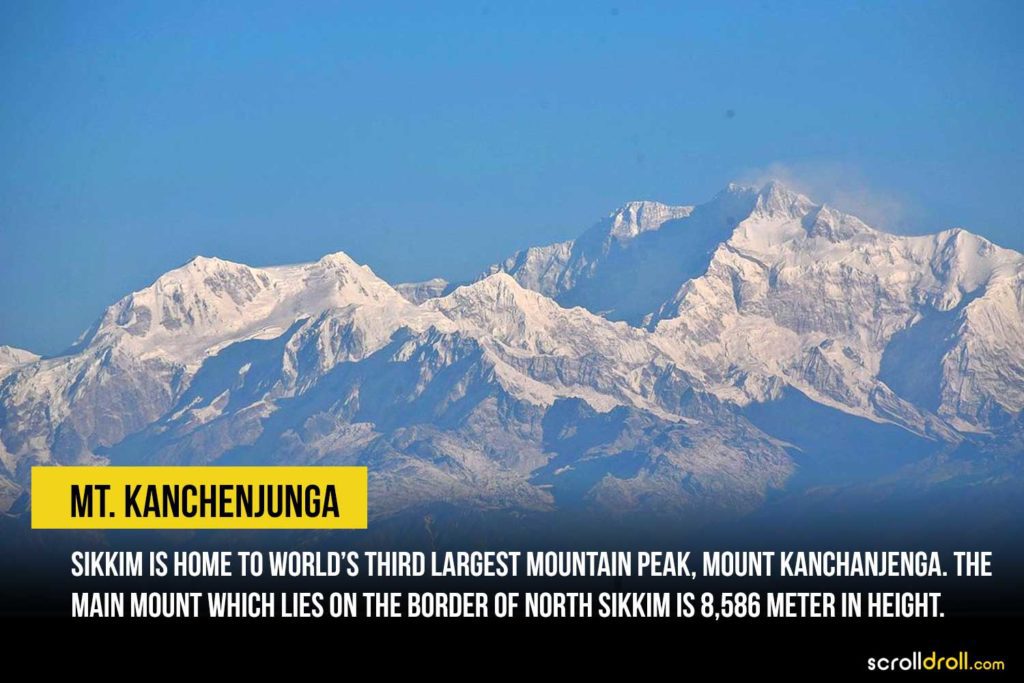 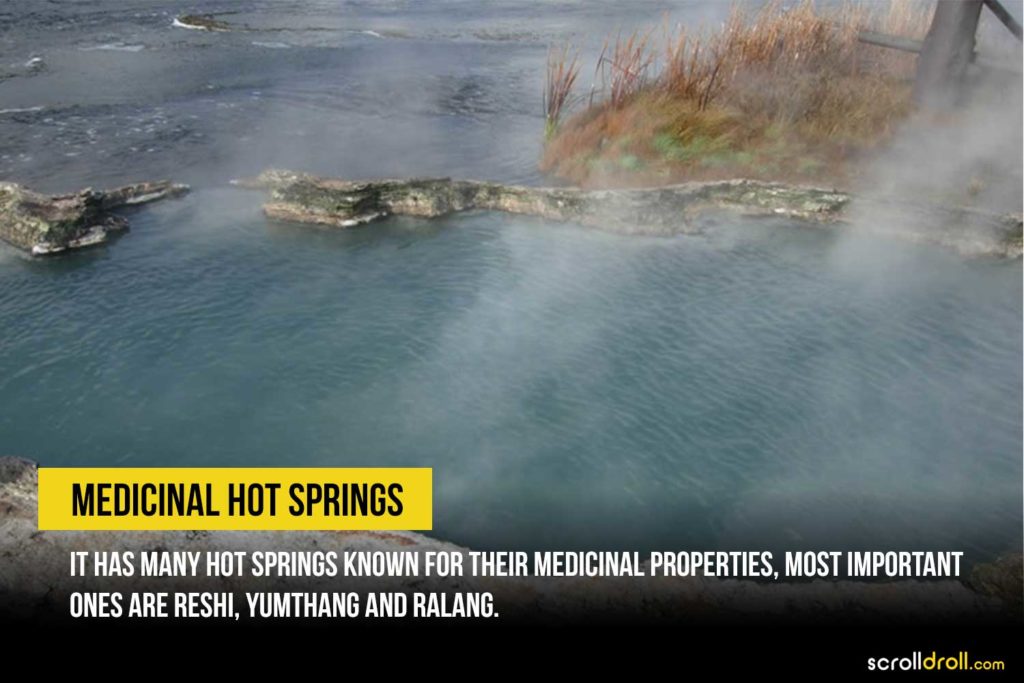 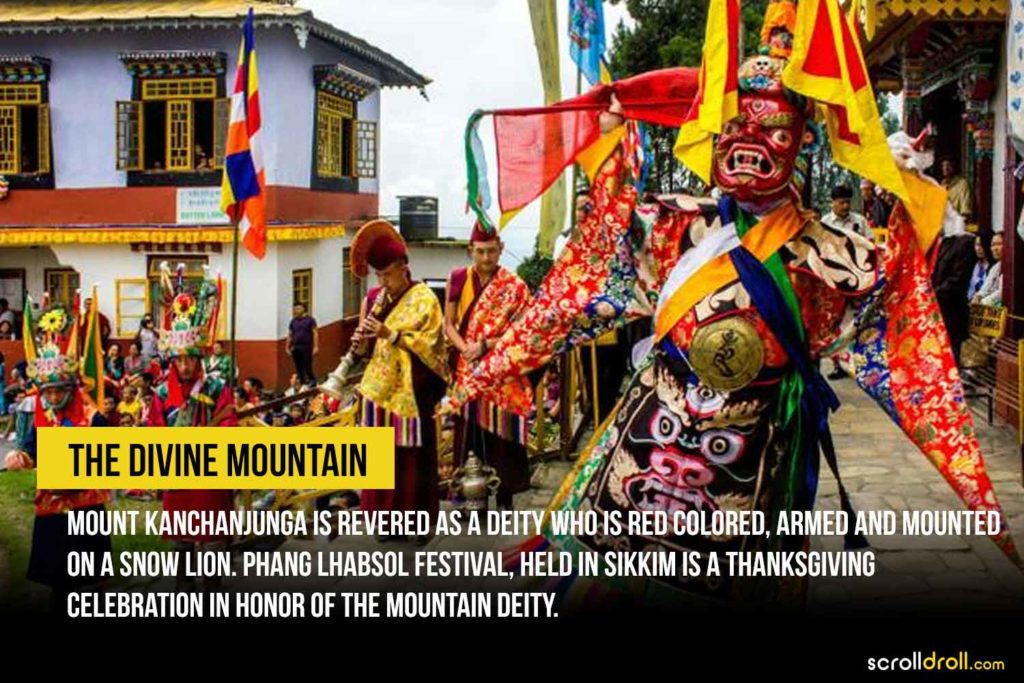 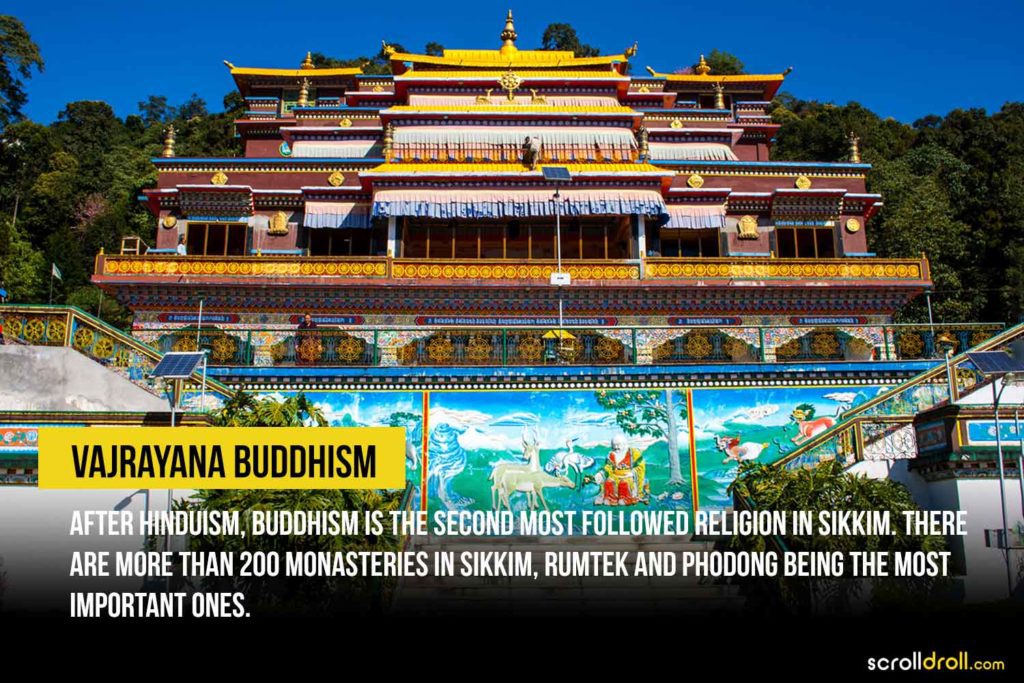 With the diverse atmosphere, beautiful mountain peaks and purposeful natural phenomenon, Sikkim remains an interesting state. Visit this alluring hub of nature and traditional culture, to have an experience of a lifetime.

9 Illustrations That Shows Our Journey With Dad