15 Interesting facts about The English Language You Didn’t Know

If you thought pronouncing supercalifragilisticexpialidocious was the only amusing thing about English, we will make you think again. The English language might come across as a very easy-to-learn, fairly speaker-friendly languag,e but it has, in fact, witnessed some mind-boggling inventions and some rib-tickling misinterpretations. Here are a few such interesting facts about English that will make you fall in love with the beauty of this language OR pull your hair out in frustration.

Also read: 15 Best-Selling Books Of All Time That Are Worth The Read

1. The longest word of English is NOT Supercalifragilisticexpialidocious

Well, we are sure that came as a shocker to many of you, especially the ones who had tried hard to get the pronunciation of Supercalifragilisticexpialidocious. The word that actually tops the list of longest English words is Pneumonoultramicroscopicsilicovolcanoconiosis and it is a type of lung disease. Now try pronouncing that! 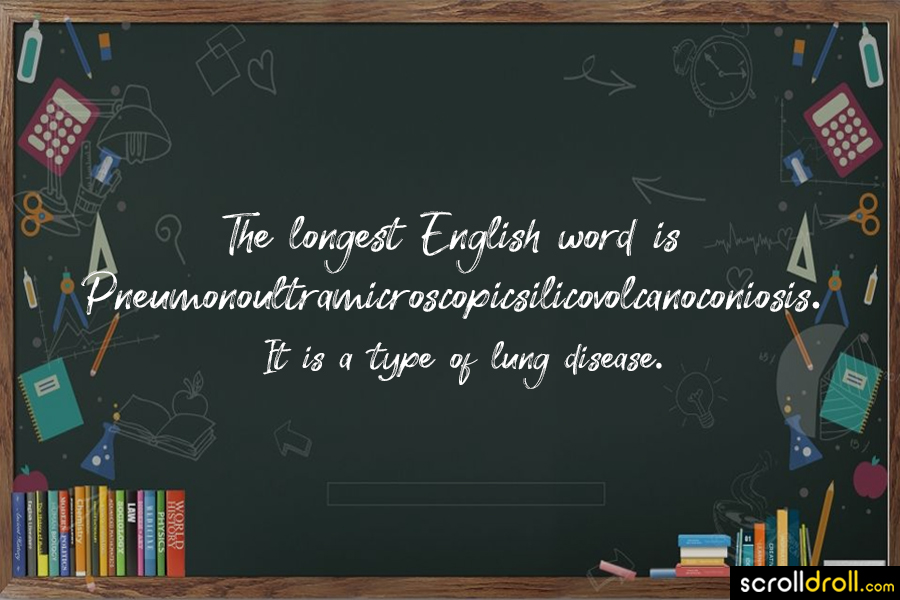 2. The shortest sentence in the English language is “Go.”

“Go” is not just a word, but a complete sentence. However, the shortest non-elliptical sentence is “I am,” as in, it doesn’t leave anything out. On the other hand, while “Go.” is  a complete sentence, it actually means “You go.” which is technically longer than “I am.” 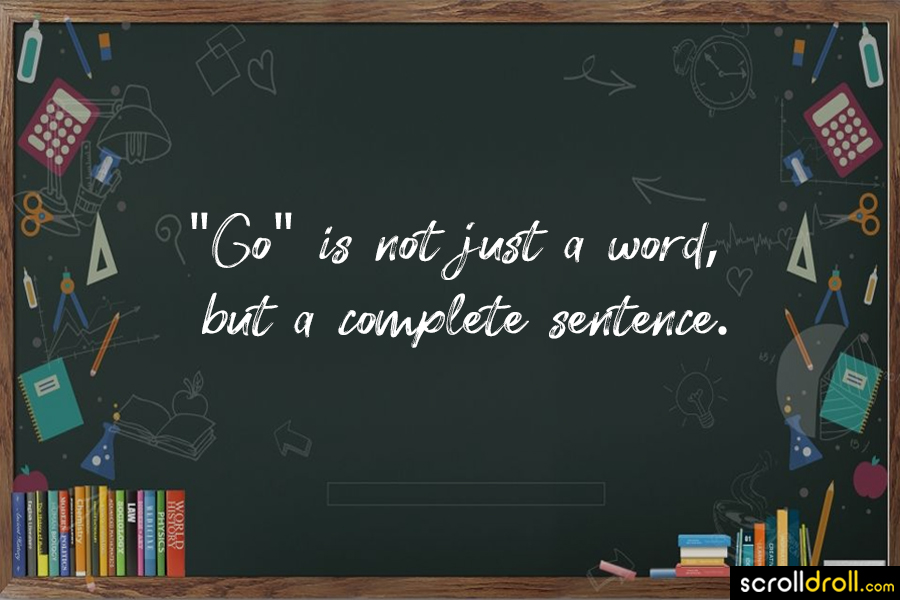 3. The shortest word in the English language is ‘I’ 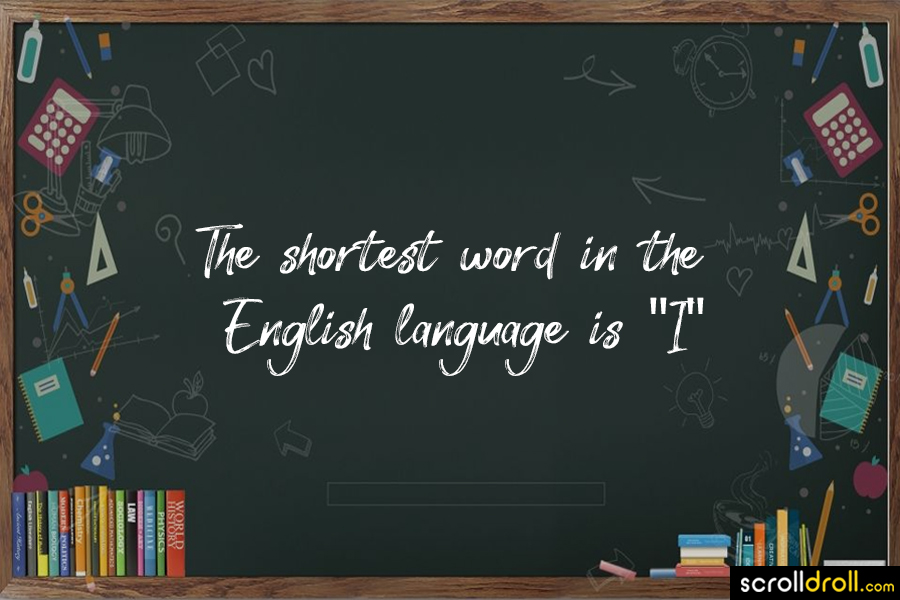 4. Crutch words is the name given to the words you use very often

There are some words that we repeat more often than others in our day-to-day conversations. While some of you might use the word ‘like’ often, the others might be using the word ‘basically’ repeatedly. These words are known as Crutch words and the most commonly used Crutch words are ‘actually, ‘honestly’ and ‘basically’. So, what’s your favourite crutch word? 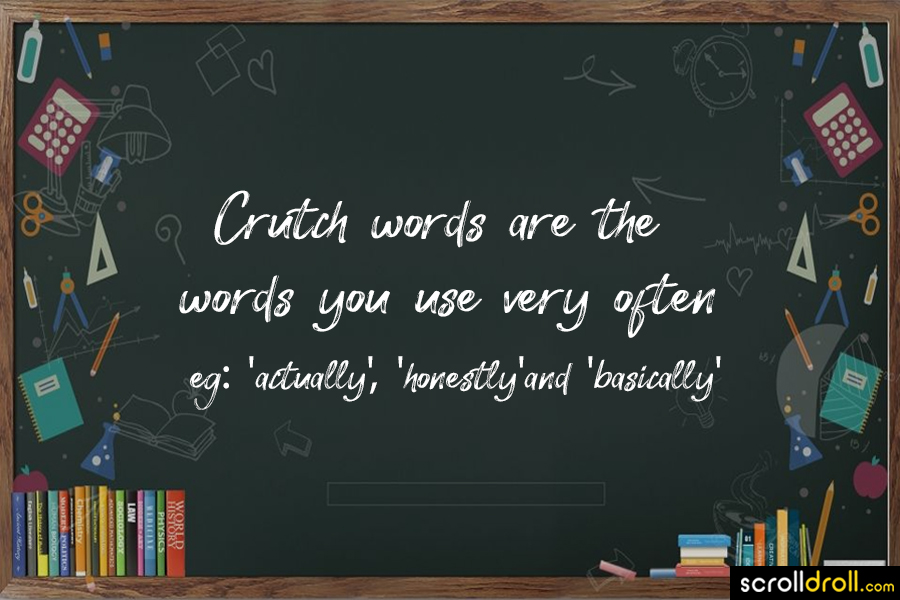 English is called the language of the air, which means it is mandatory for pilots to converse in English regardless of their origin. 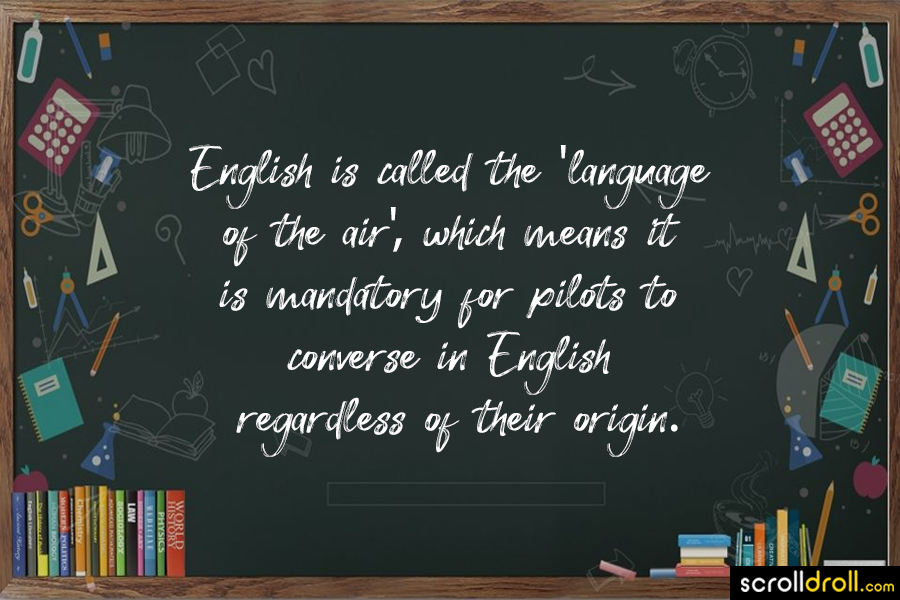 Initially, the use of the word ‘girl’ was not gender-specific. It was used to refer to a child, both male and female. Funny, right? 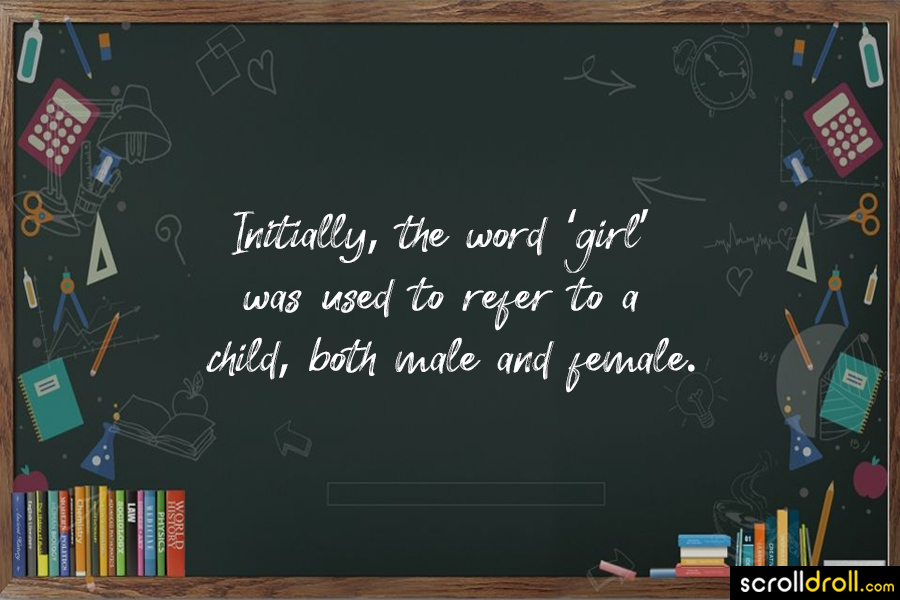 7. English language has words that can be spelled the same when turned upside down

Just like the word ‘Swims’. The word will be spelled the same even when it is turned upside down and such words are known as ‘Ambigrams’. 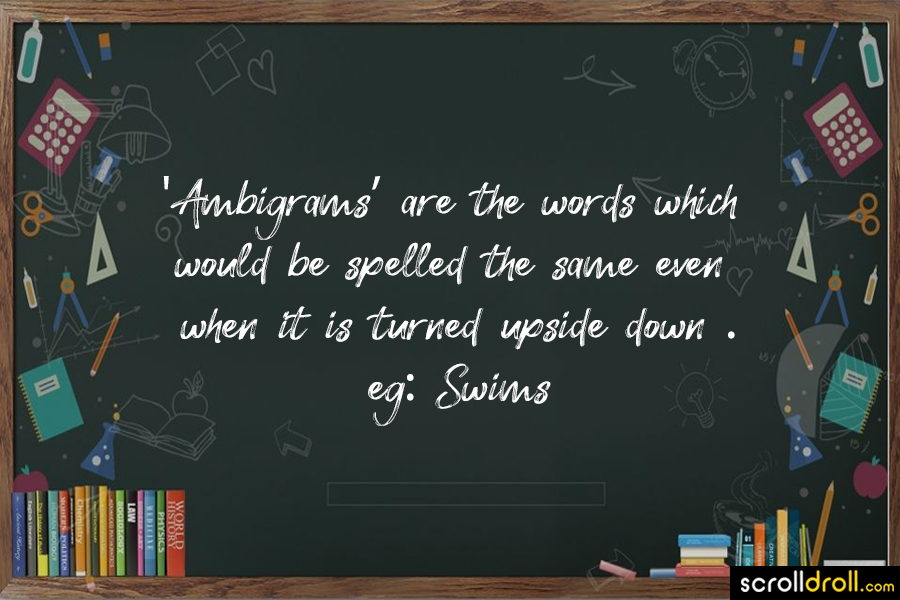 8. The longest palindromic word was coined by James Joyce.

The longest palindromic word in the Oxford English Dictionary is the onomatopoeic word tattarrattat, coined by James Joyce in Ulysses (1922) for a knock on the door. The Guinness Book of Records gives the title to detartrated. 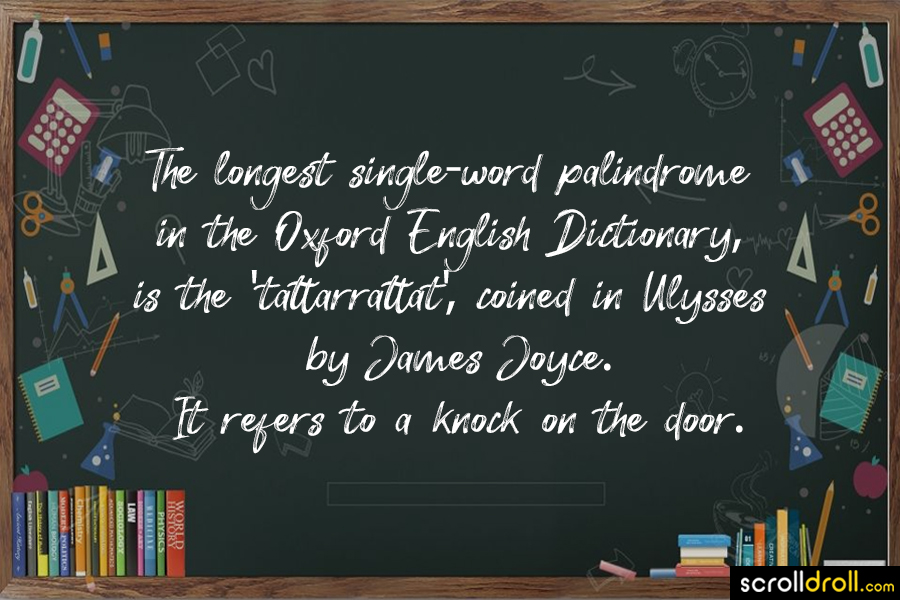 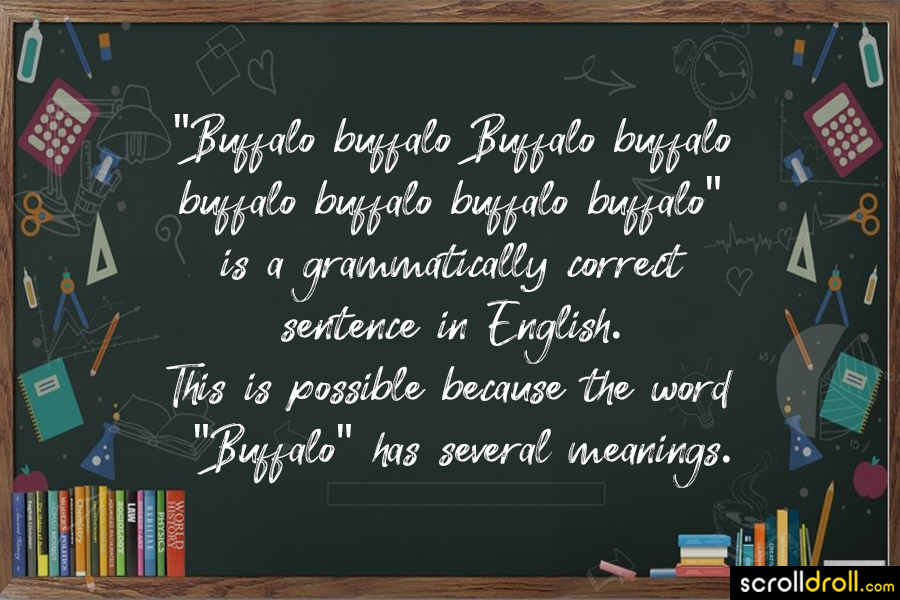 In comparison, the average English speaker knows anywhere between 20-30 thousand words. We just don’t use all of them all the time. 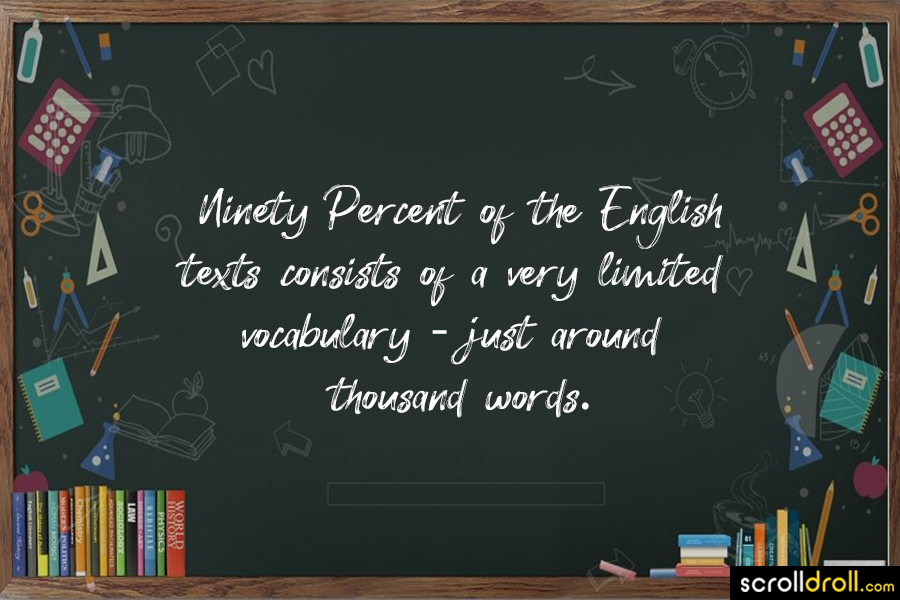 11. The caterpillar finally turned into a flutterby.

The original name of Butterfly was – welp – flutterby. 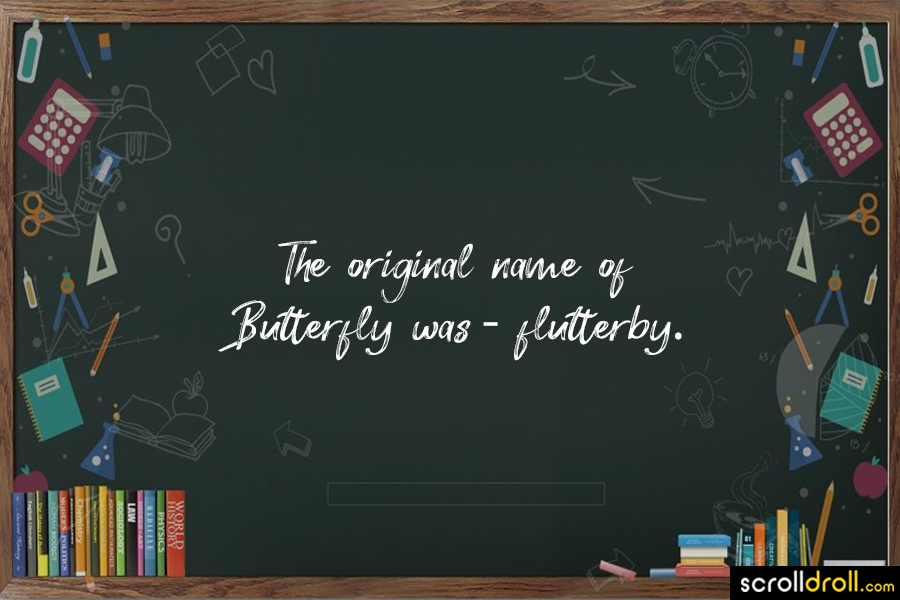 12. ‘E’ is one of the most common letter in the English language. 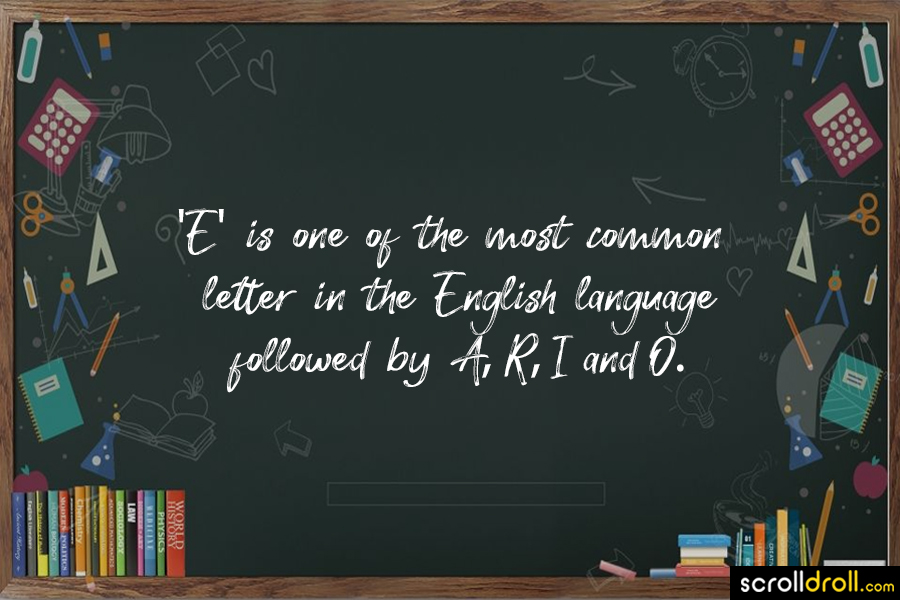 13. English used to have grammatical gender.

If you’ve ever tried to pick up Spanish or French, you’d know their grammar is gendered and is more complicated than English. However, the same applied to English a couple of centuries ago. 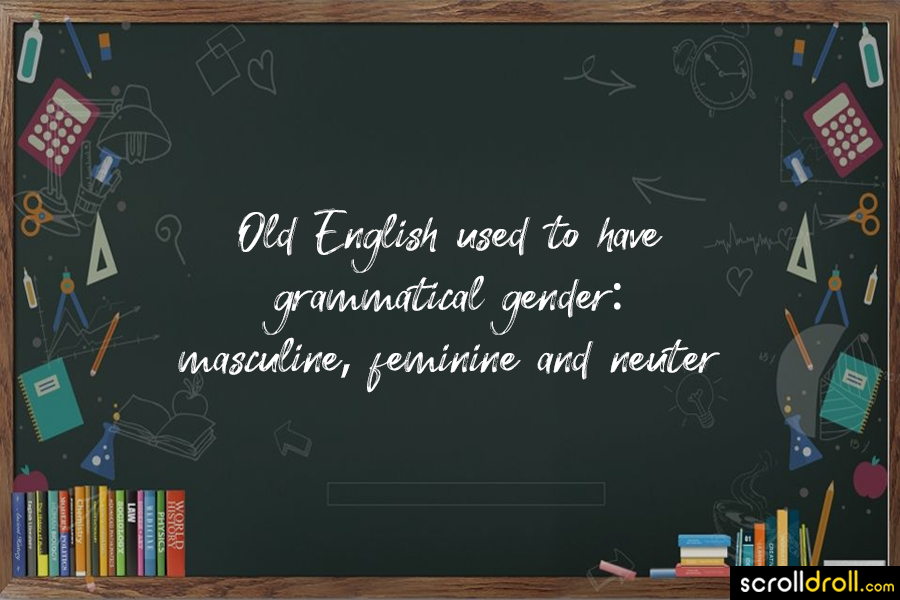 14. The closest living language to English is Frisian.

It is spoken in some tiny pockets in Germany and the Netherlands. 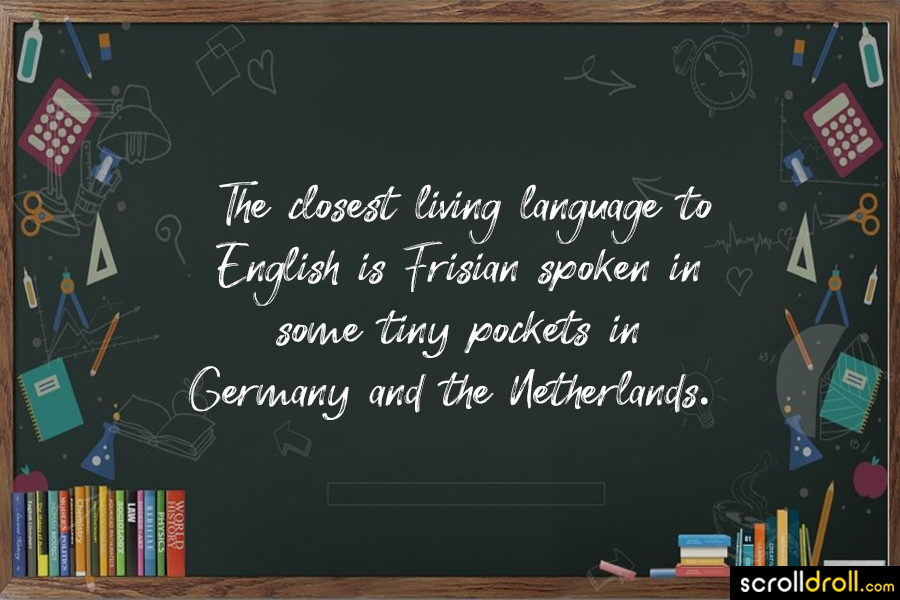 15. A pangram sentence is one that contains every letter in the language.

“The quick brown fox jumps over the lazy dog” is one of the most popular pangrams. 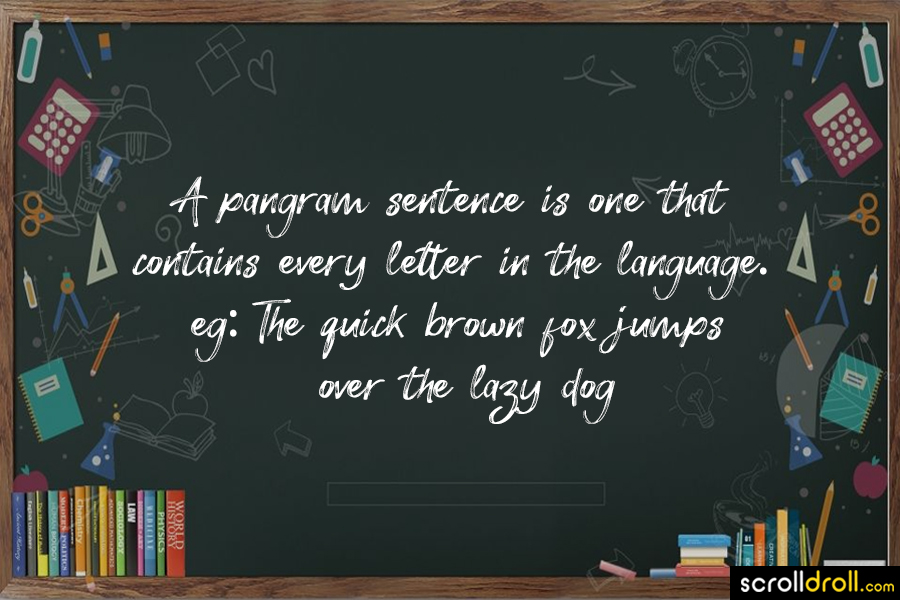 Did you like these interesting facts about the English language? If you think we missed something out, comment below to let us know!

Pros and Cons of Online Casinos