The architect of modern physics, Albert Einstein is not only known for his theory of Relativity and the Photo-Electric Effect, but also for his interesting attitude towards life.  Exceptionally soft-spoken and creative, Albert Einstein was known of to be one of the most intelligent people on the planet with an estimated IQ between 160 and 190. He was born to a family of Ashkenazi Jews in Ulm, the Kingdom of Württemberg on 14 th March in the year 1879. In the year 1896 Einstein renounced his citizenship from the German Kingdom of Württemberg to avoid the compulsory military service.

Here are some of the most astounding facts about Einstein that’ll blow your mind!

1. Einstein was born with abnormally large sized head and was unable to walk until the age of 4. 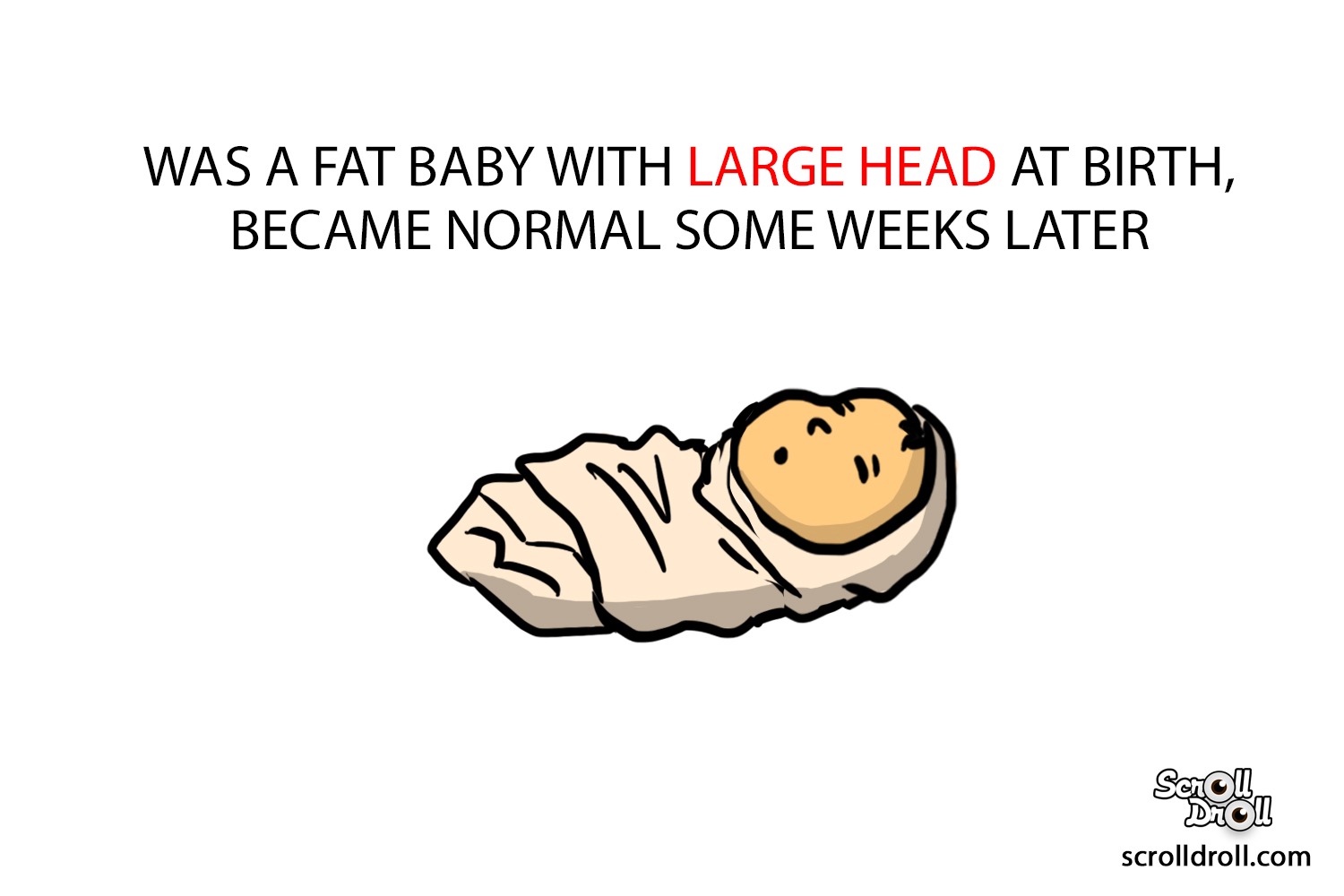 2. Albert Einstein was famous for having a bad memory and could not remember many names, numbers and dates. He once remarked, ” I don’t need to know everything; I just need to know where to find it, when I need it.” 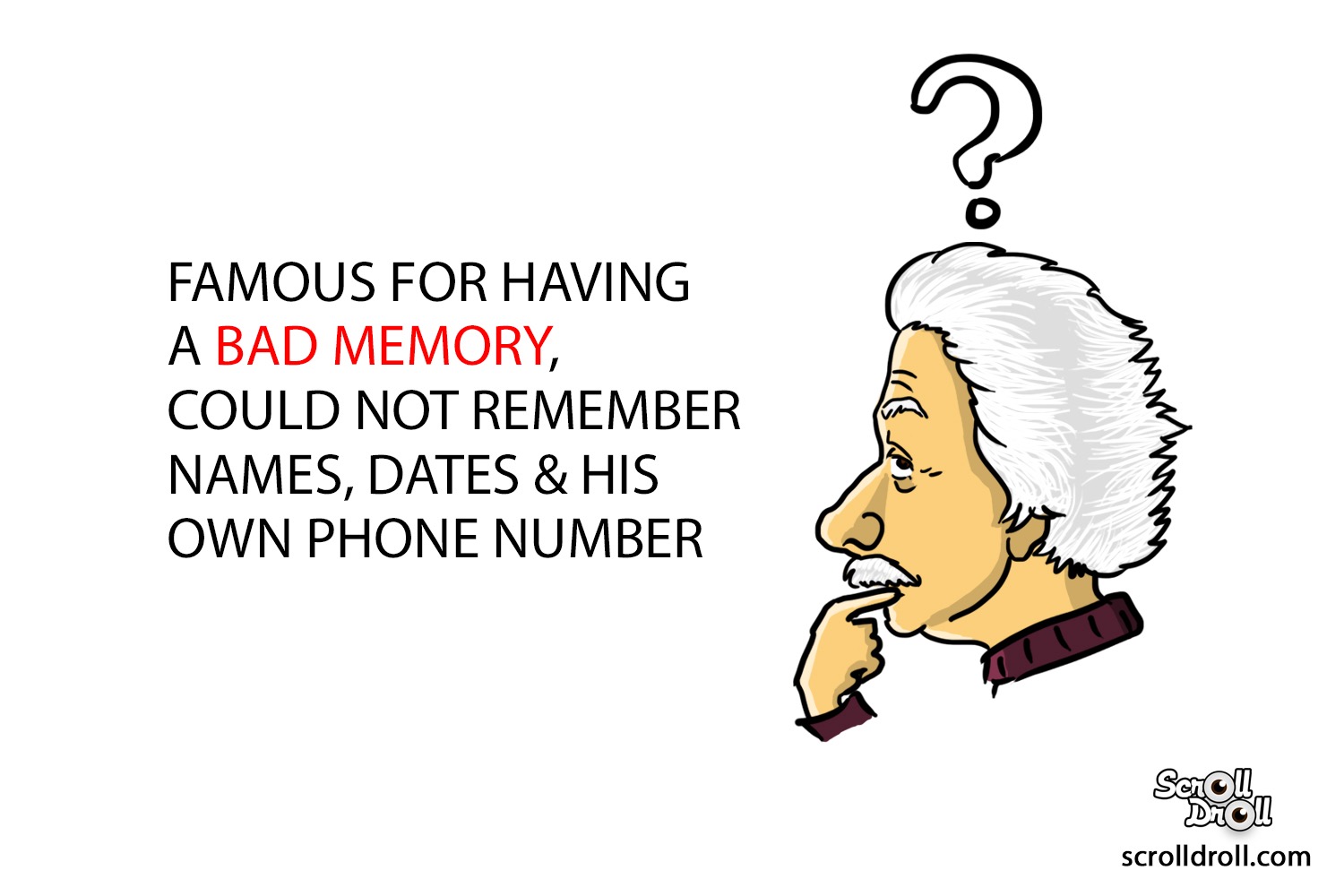 3. Various doctors claimed that he had a parietal lobe in his brain which made his brain 15% larger compared to average human brain – probably one of the reasons for his high IQ. 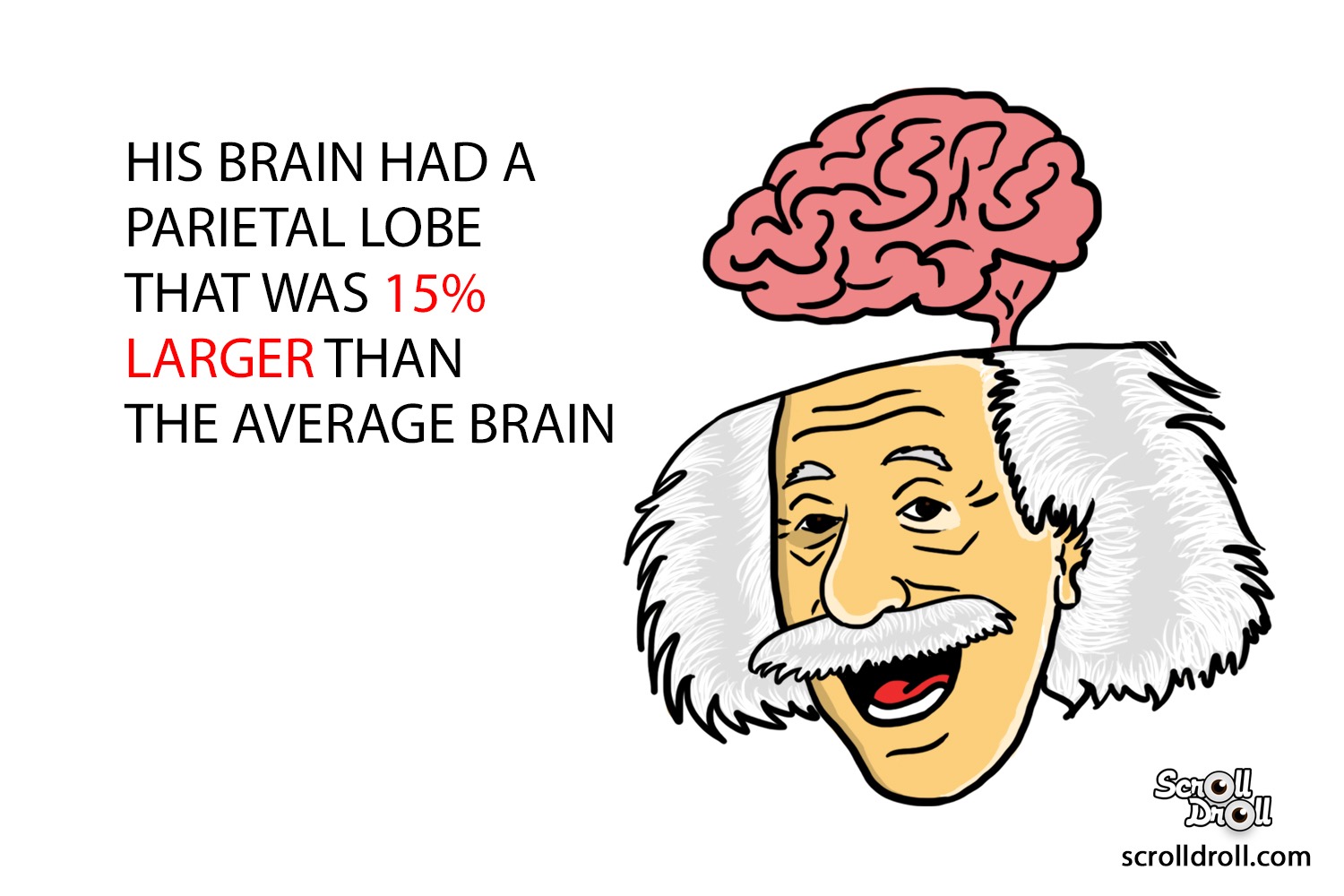 4. Einstein, throughout his lifetime was good in the maths subject and never failed in it. He even considered becoming a professor once. 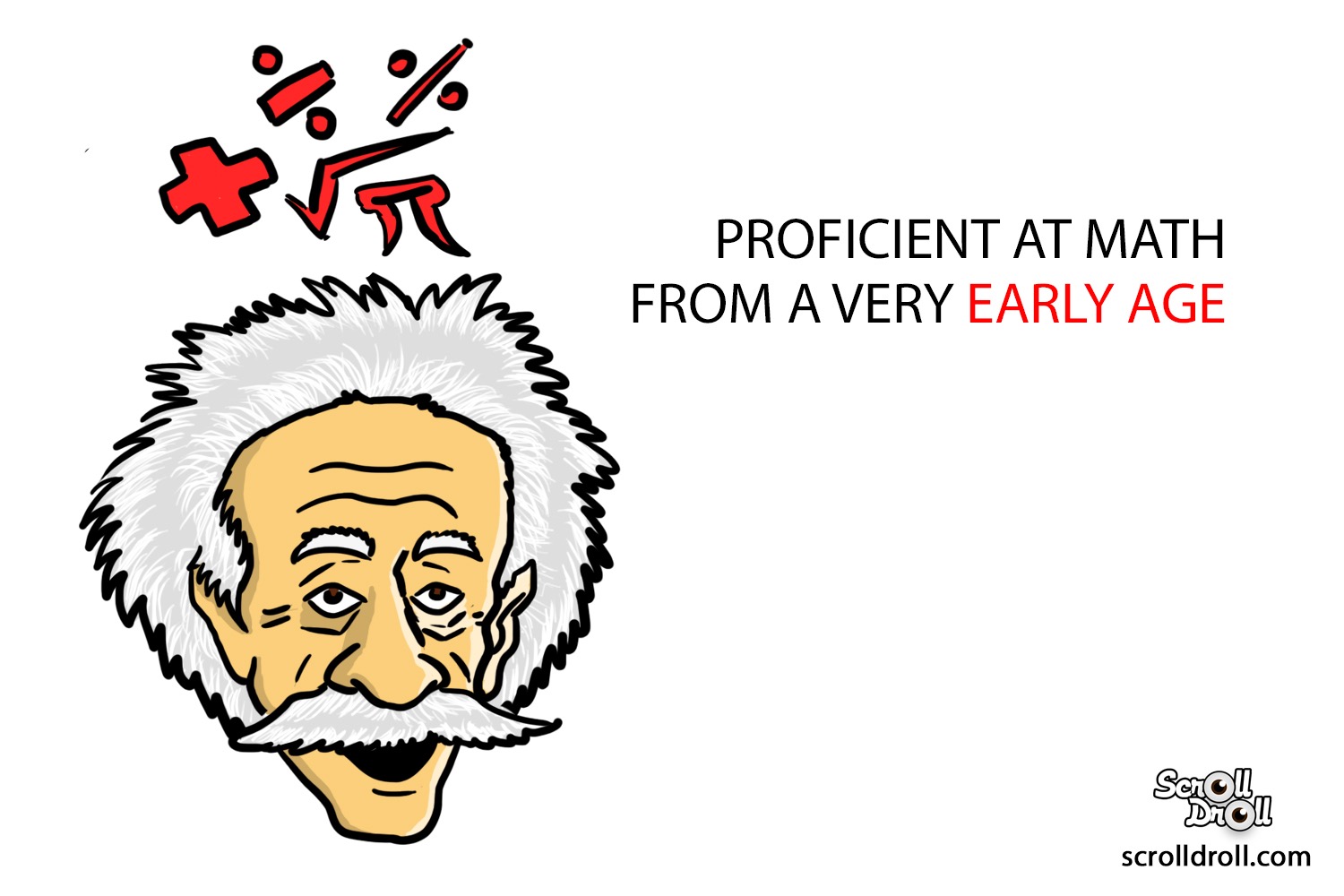 5. Einstein at the age of 17, applied for early admission into the Swiss Federal Polytechnical School but failed in all subjects other than maths and science. Further he also failed to find any job at academia and could not find a place at doctoral programs. 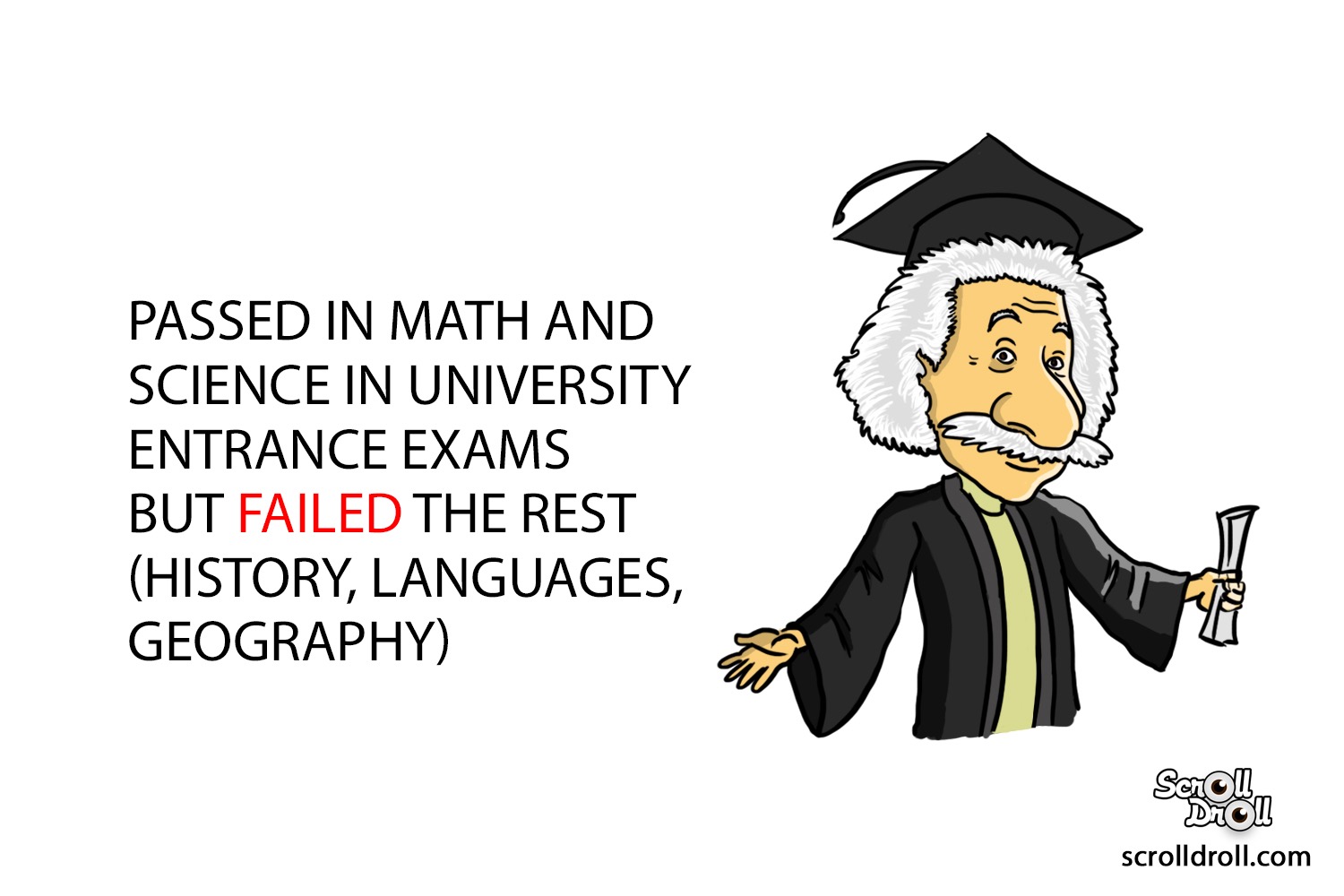 6. Einstein, a Jew was offered the presidency of Israel in 1952 but he turned down the offer stating “all my life I have dealt with objective matters, hence I lack both the natural aptitude and the experience to deal properly with people and to exercise official functions.” 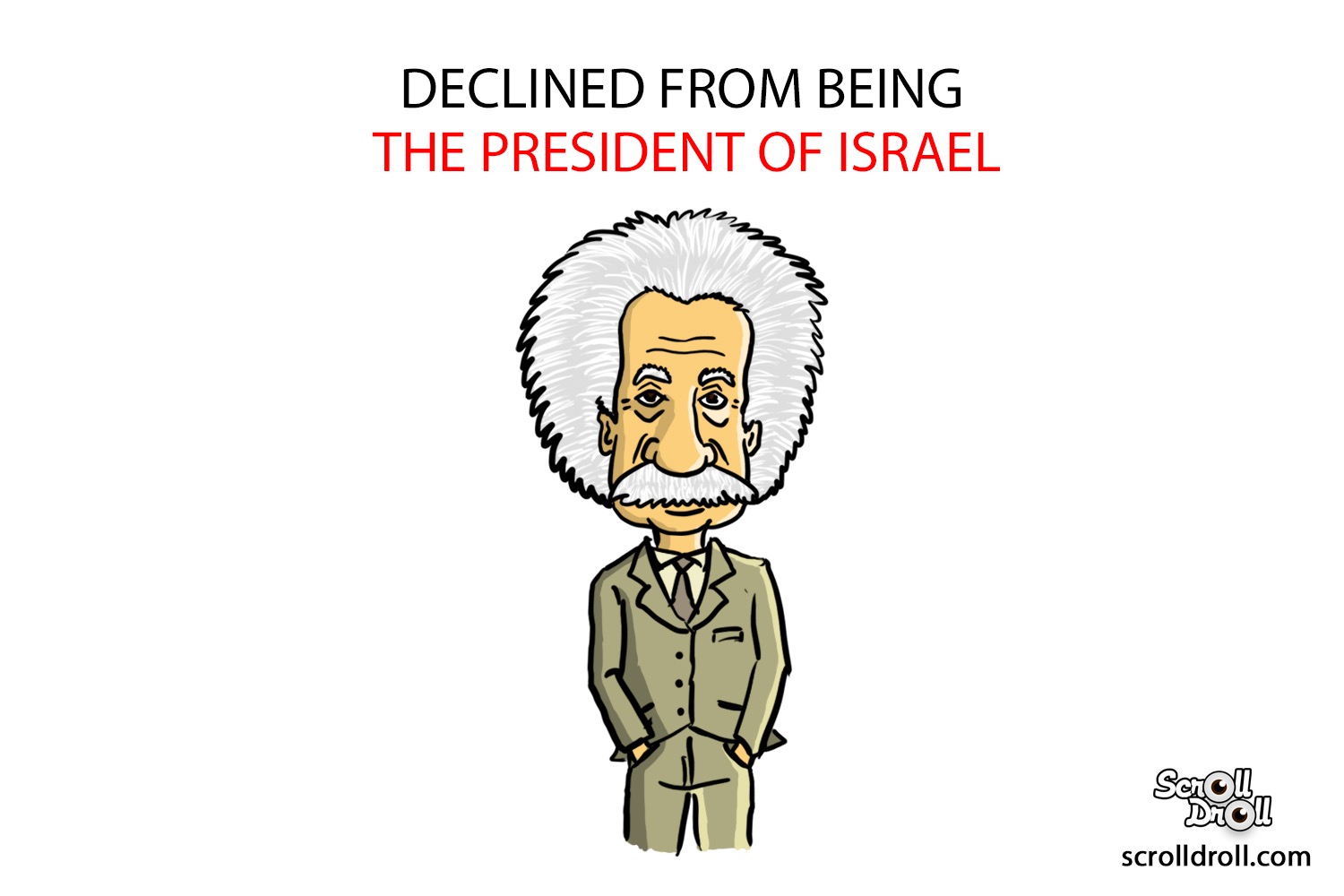 7. Nobel Prize often attracted controversies and Einstein was not credited for his classic theory of relativity. However, Albert bagged an award for his work on photoelectric effect. 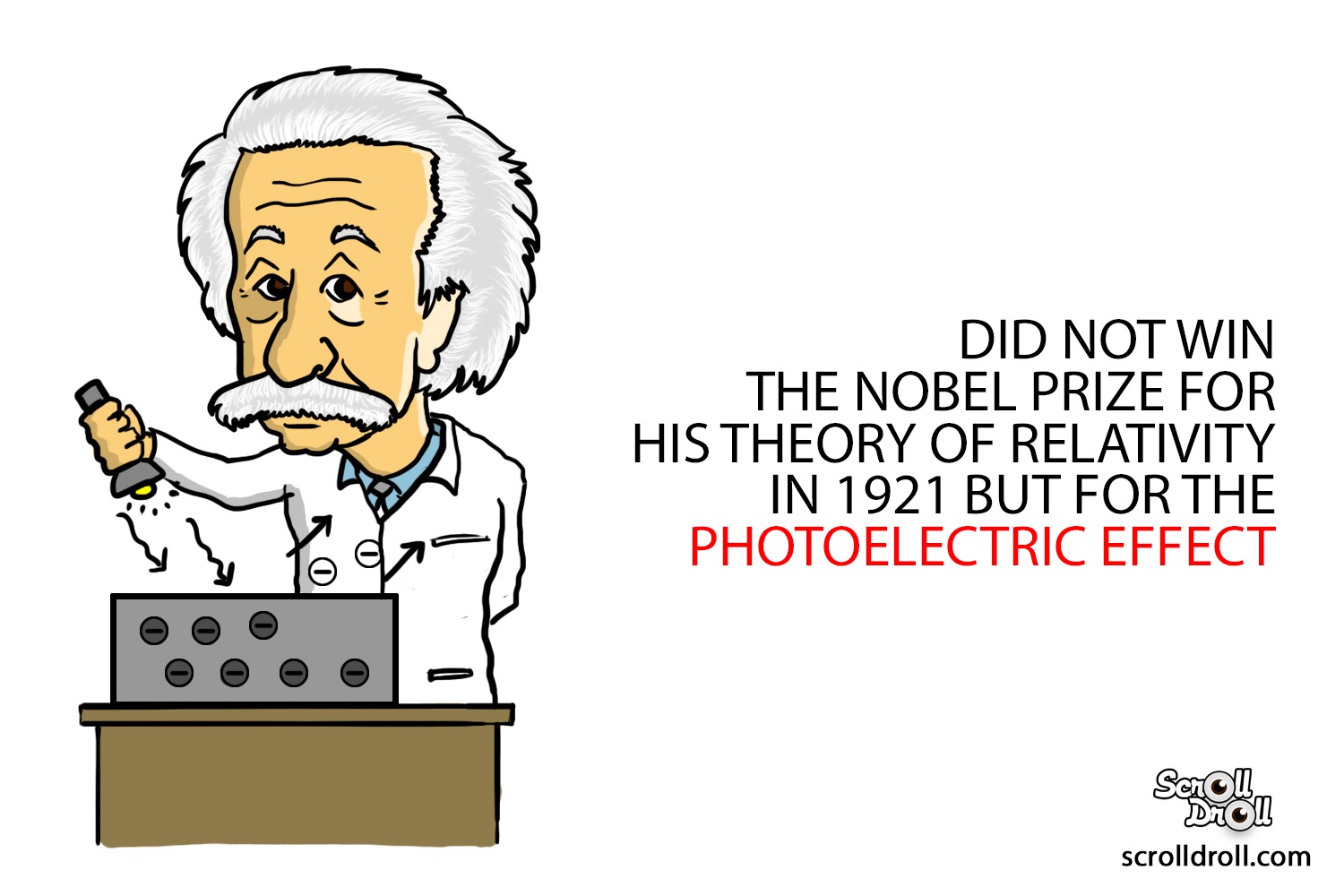 8. Einstein was a very busy person and his schedule never included wearing socks. He really did not like them, and usually did not wear them. 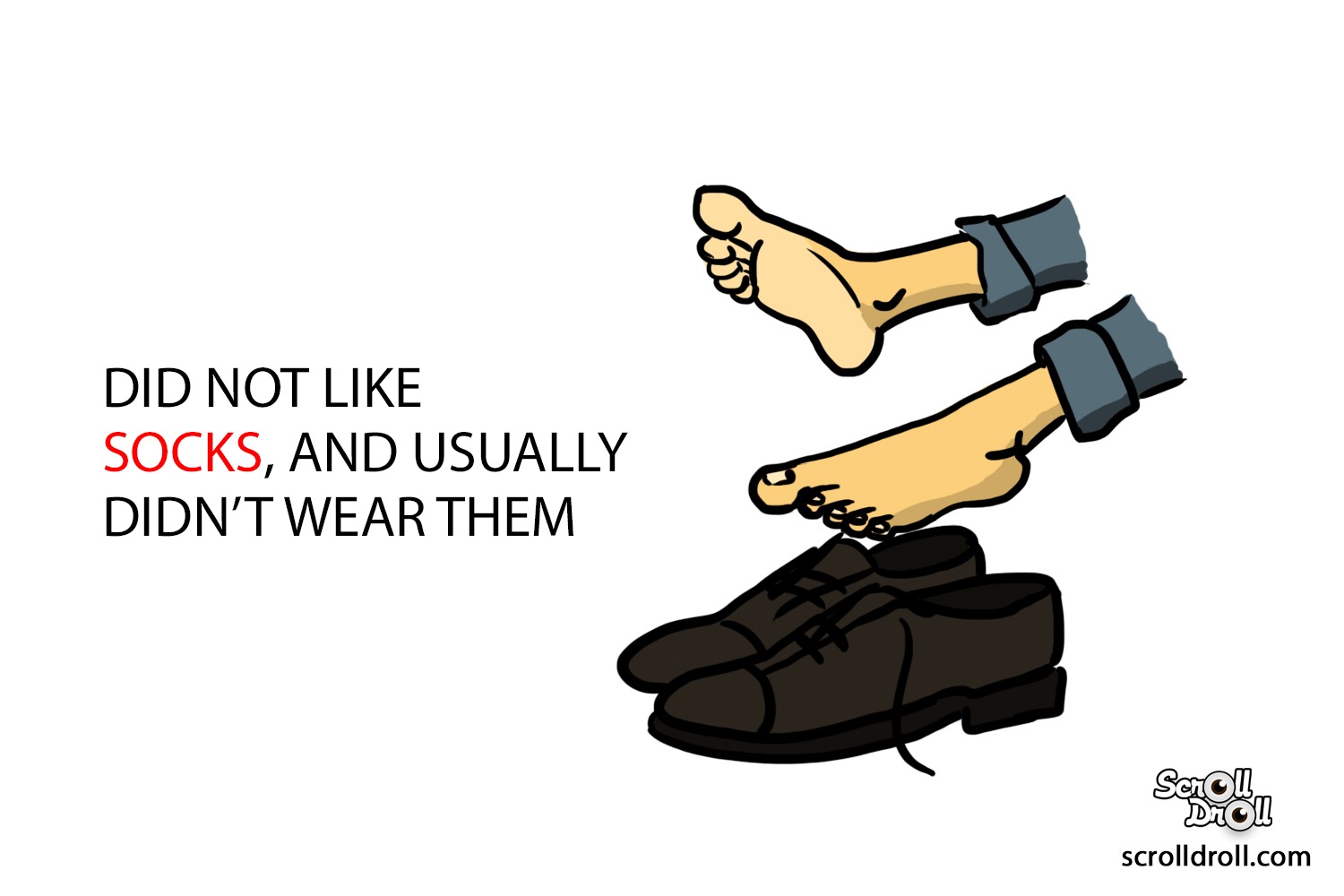 9. Einstein was a chain smoker and used to smoke frequently while he worked. He had started smoking from his teenage years. 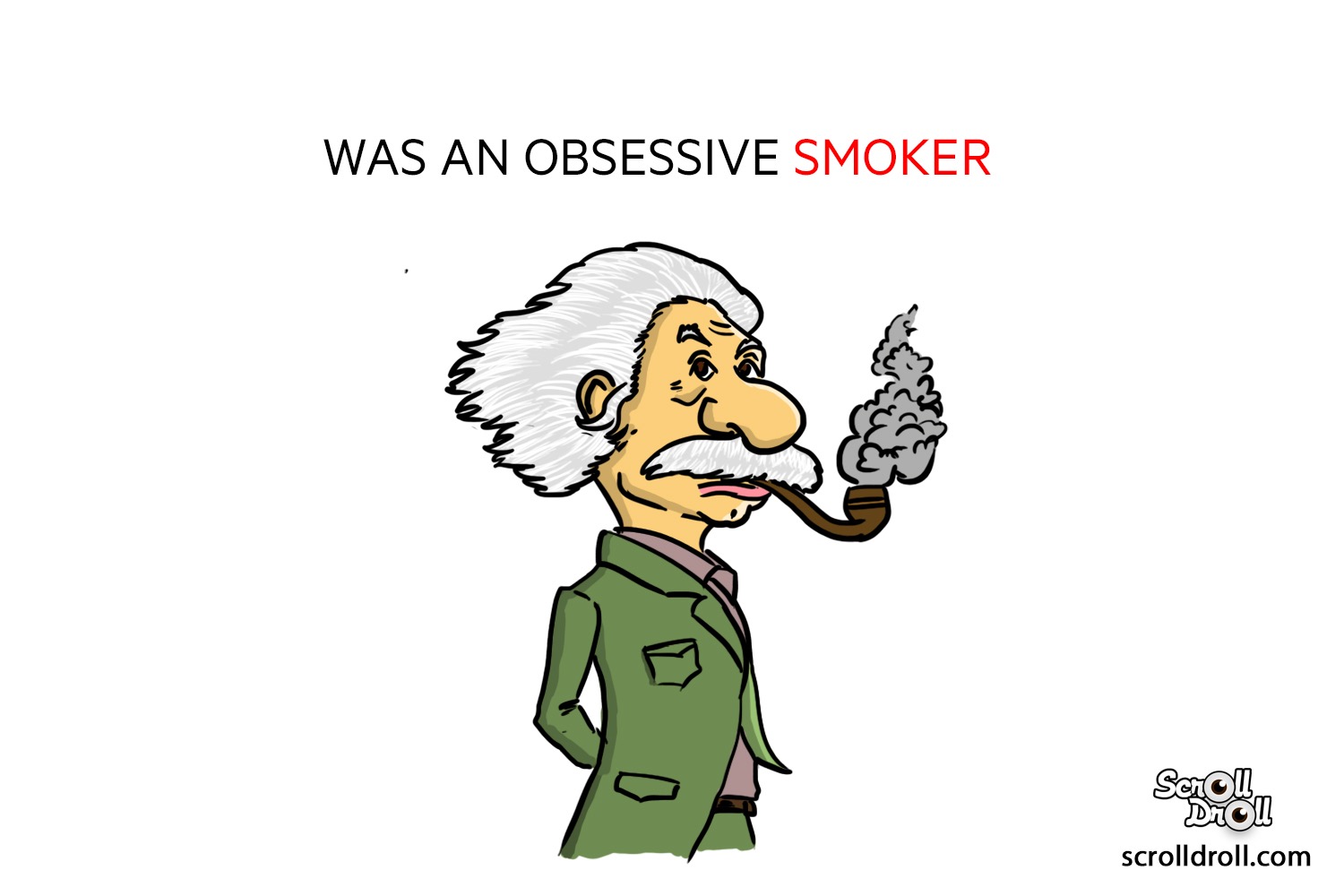 10. Difficult to believe but the noble prize winner who was offered the presidentship of Israel once worked as a clerk at a university. 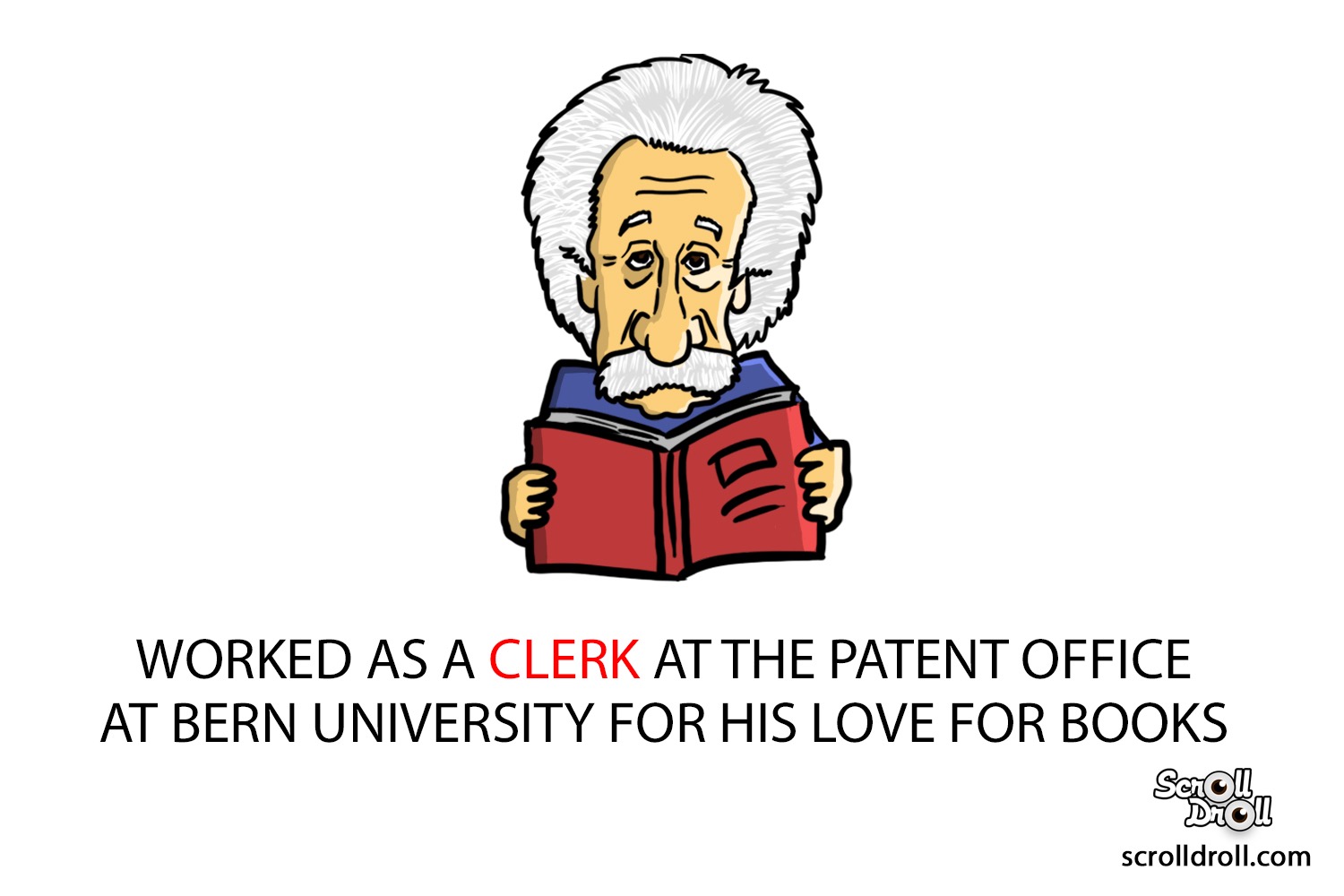 11. Einstein did not get along with his eldest son, Hans Albert, after his first marriage didn’t work out well. 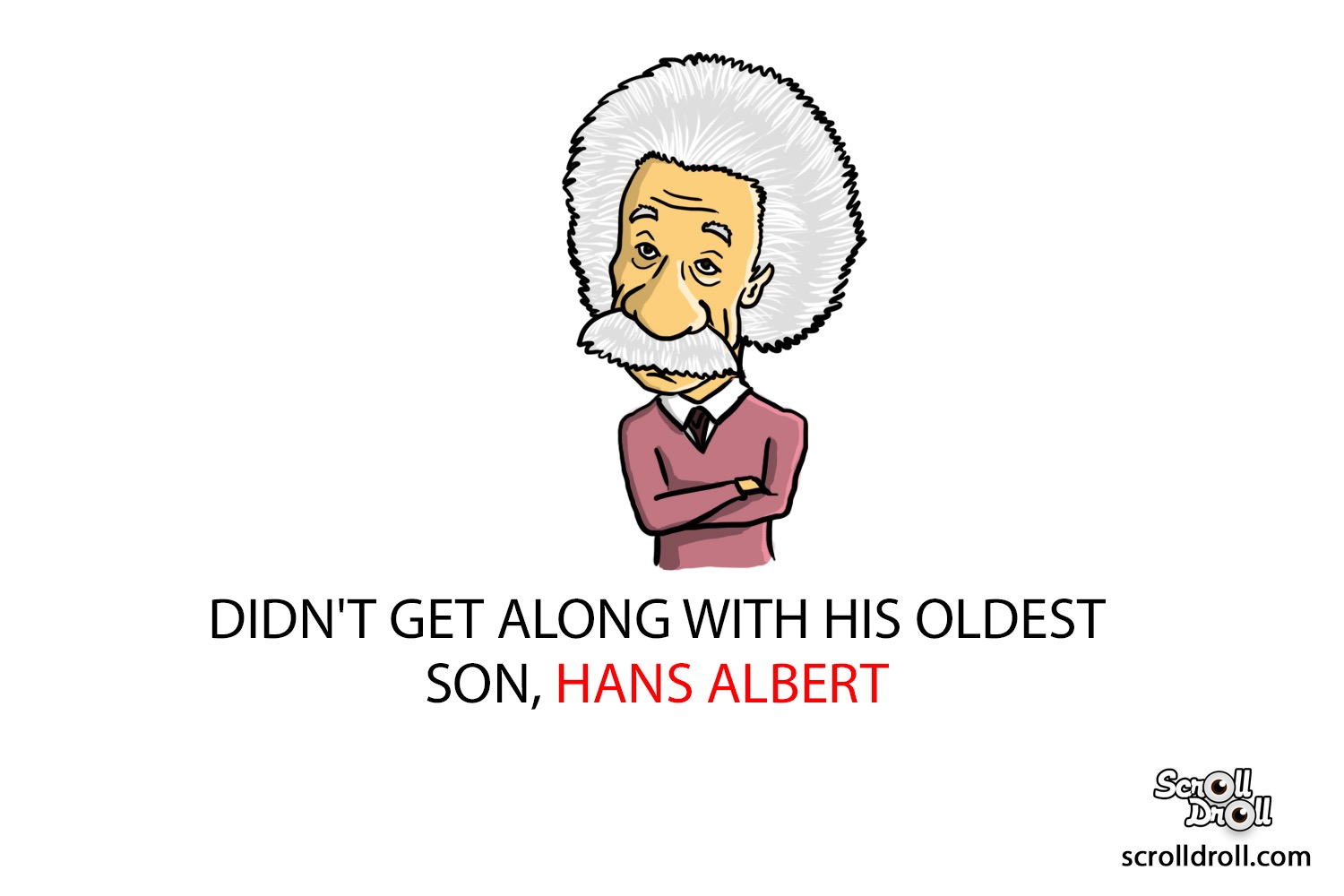 12. Einstein never used the Nobel Prize money and promised to put them all at monetary funds in trust of his sons. 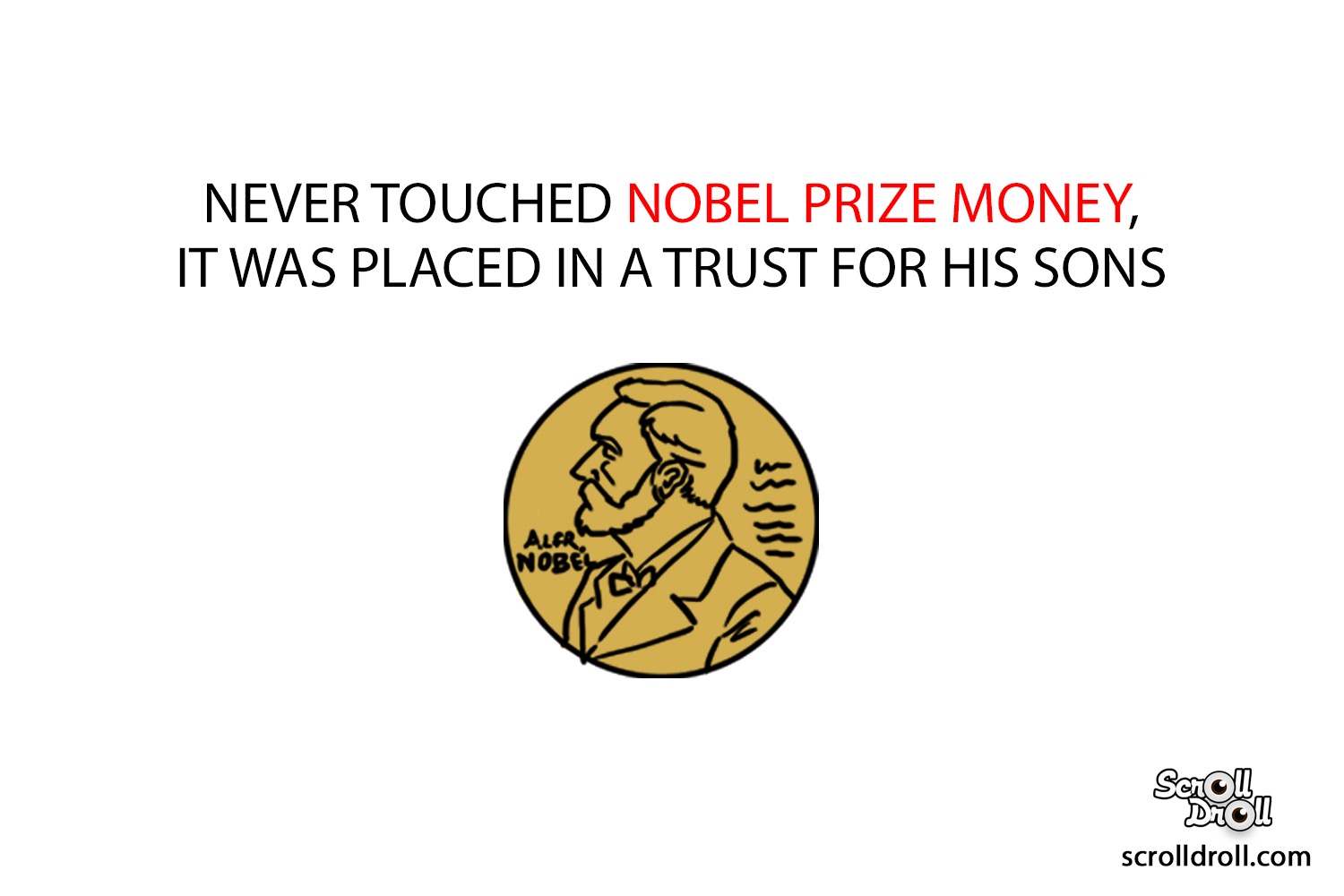 13. Albert Einstein was admitted to hospital with a burst abdominal aortic aneurysm, and doctors suggested him surgery but he declined it, saying: “It is tasteless to prolong life artificially.” Einstein said. “I have done my share; it is time to go. I will do it elegantly.” 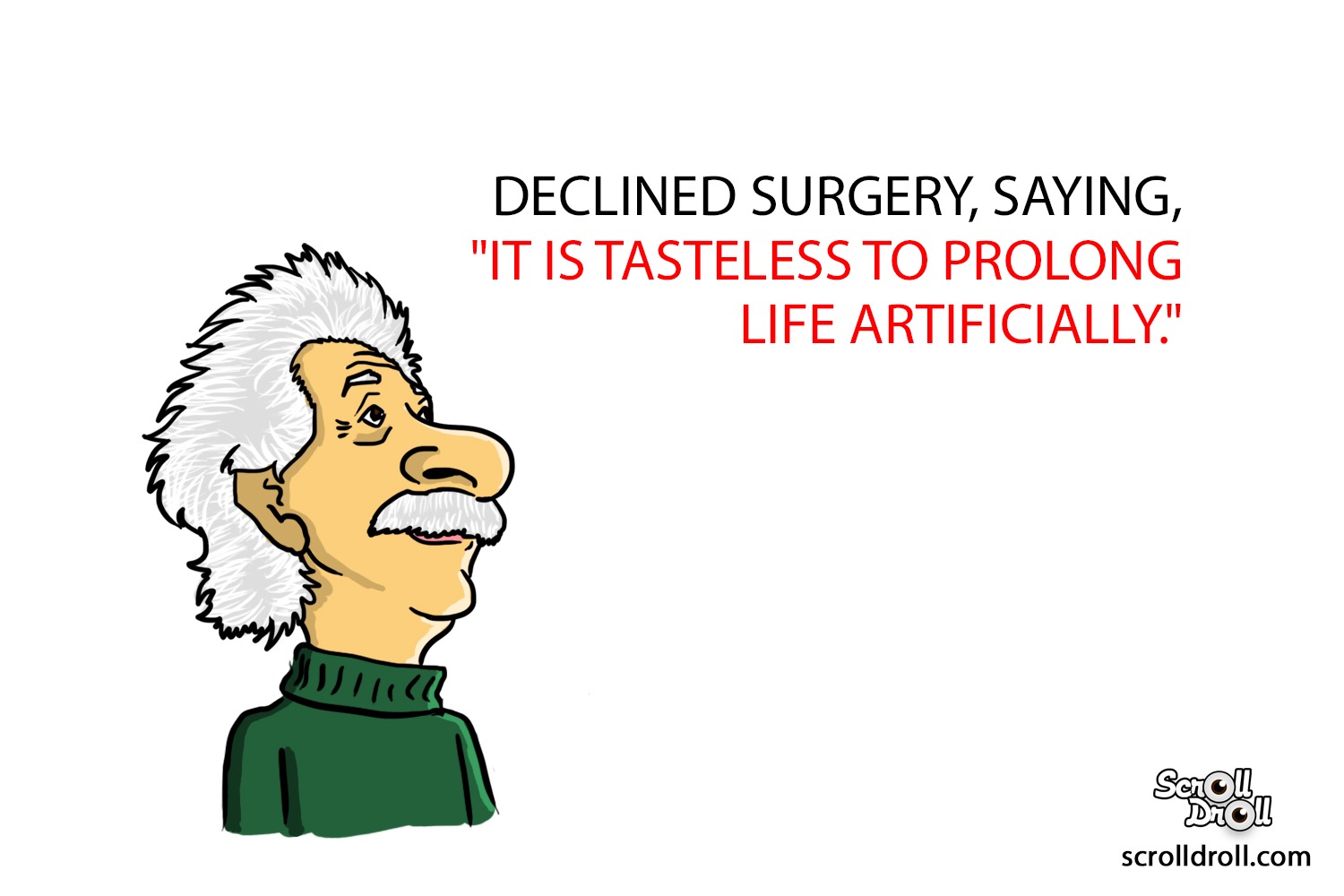 14. While he was dying in a Princeton hospital, he said a few words to the nurse in German which she did not understand. 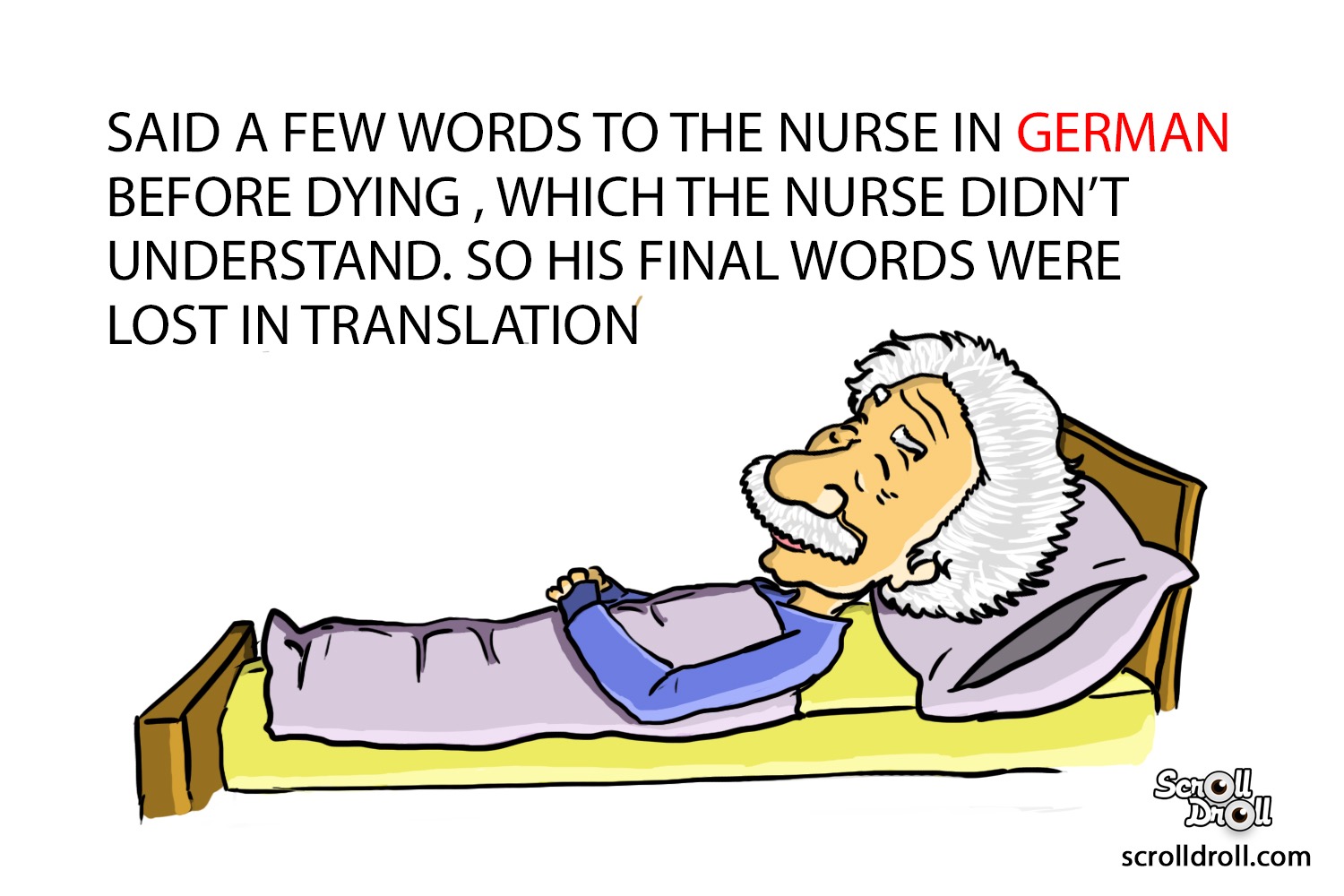 15. Einstein did not want his brain and body to be studied, nor did he want people to worship him. But his brain was stolen and kept in a jar for more than 43 years. 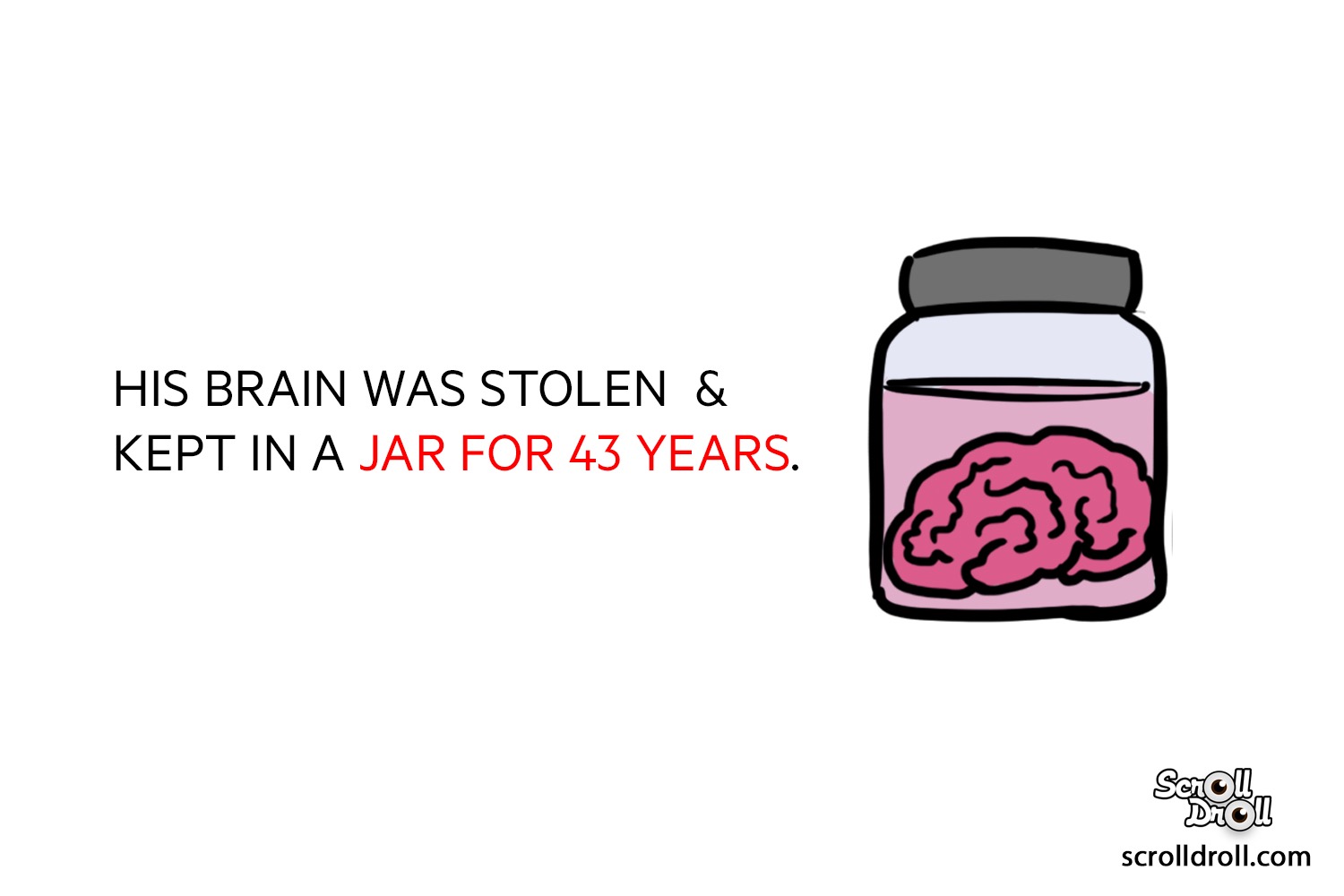 Einstein wasn’t just a scientist but a thinker, whose ideas have inspired billions. What does he inspire you to be?