The story of the victory of righteousness and truth over evil. The story we all heard while growing up. The story that has inspired and shaped the intellect and virtue of our country since ages. Ramayana is an epic that has been an integral part of the Indian culture and has inspired the people of India and elsewhere for thousands of years to follow the path of Dharma and righteousness.

Ramayana is full of fascinating stories and tales of the times of Lord Rama and his journey from childhood to exile and finally causing the destruction of Ravana – the evil demon king.

We bring you 10 interesting facts about Ramayana below.

1. Laxman didn’t sleep at all during the 14 years of exile because he wanted to serve Rama and Sita day and night. 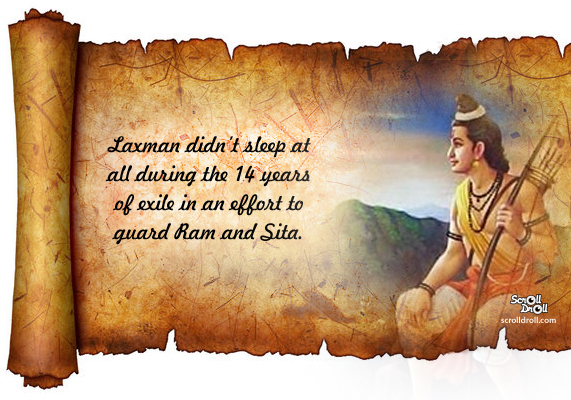 2. It is believed that Urmila – Laxman’s wife slept for 14 years, completing both her own, and Laxman’s, share of sleep. 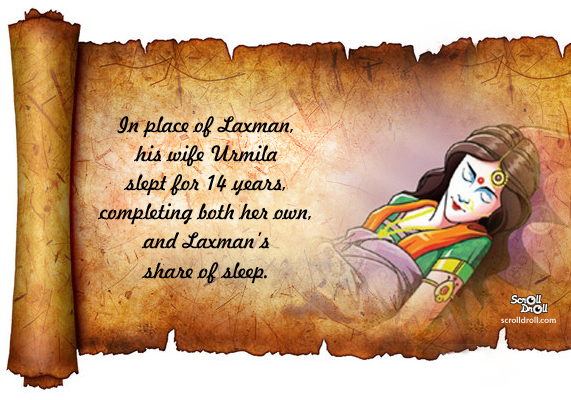 3. Hanuman covered himself with sindoor to keep Lord Rama safe. 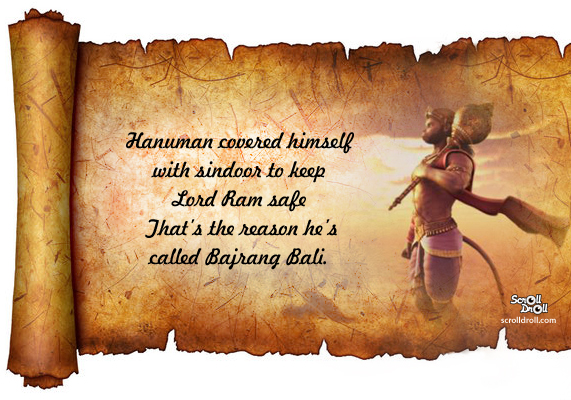 4. Sita had lifted the Shiva Dhanush with ease as a child. So her father, King Janak wanted the person who could string the bow as Sita’s groom. 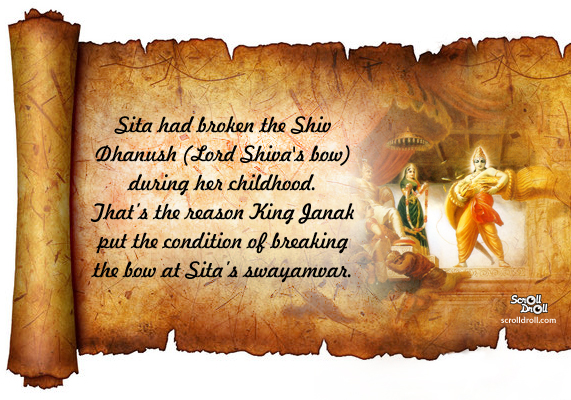 5. It is believed that Lord Rama had patted the back of a squirrel who had helped the Vanar Sena build the Ram Setu. That’s how squirrels got their stripes. 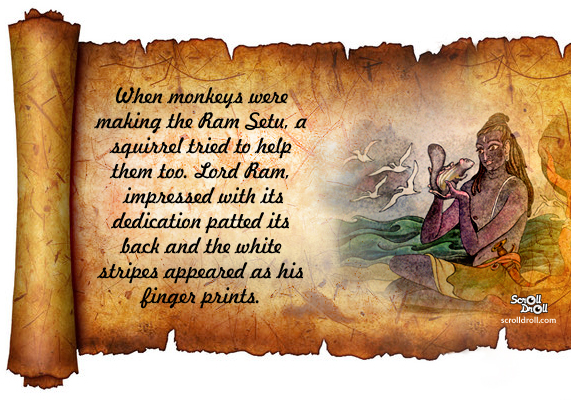 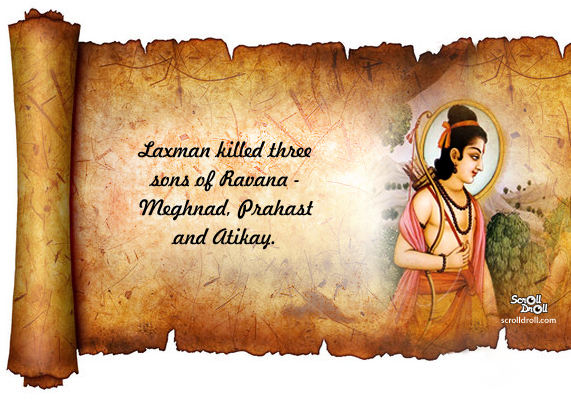 7. Laxman is believed to be the avatar of Sheeshnaag – The serpent Lord Vishnu sleeps on 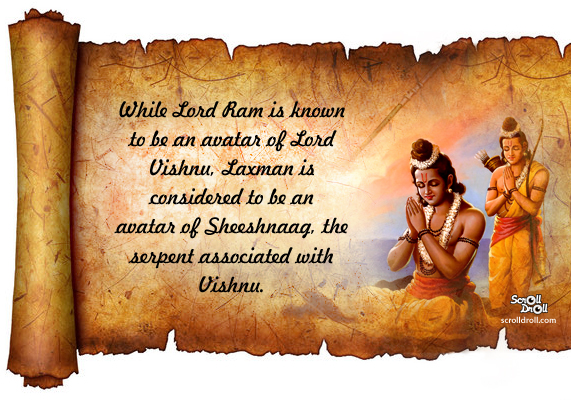 8. Kuber – The Stepbrother of Ravana & the God Of Wealth had created Lanka. However, Ravana snatched Lanka from Kuber. 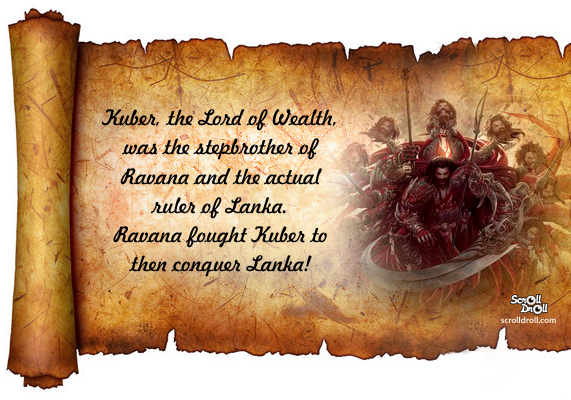 9. The first letter of every 1000th Shloka of Ramayana makes up the Gayatri Mantra! 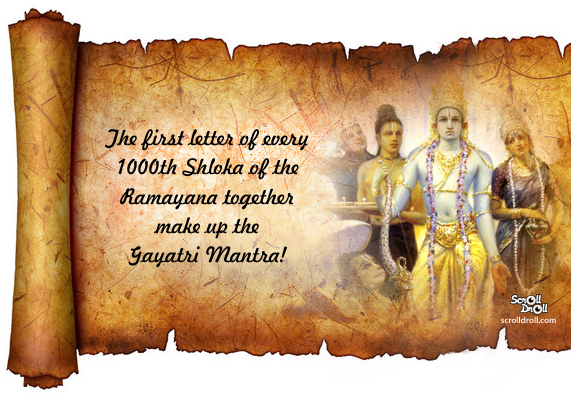 10.  Nandi – Shiva’s bull had cursed Ravana that Monkeys will be a cause of his destruction. 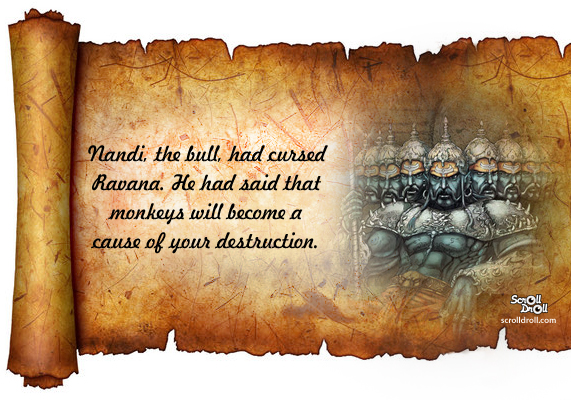 Well the elaborate and amazing story of Ramayana is never short of things that will continue to amaze you. Which is one fact about the Ramayana you were absolutely surpirsed with? Do let us know in the comments below.