West Bengal is marked by distinctive geographical features, mouth-watering delicacies and cheap means of transport. The scenic beauty of tea gardens of Darjeeling would leave you just as spellbound as the mangroves of the Sundarbans Forest. The city culture is different, traveling in the city feels almost like time travel. Amid rush, people find the little luxury of small talks, laughter, devouring street foods and traveling in trams instead of buses.

Let us look at some of the fascinating facts about West Bengal. 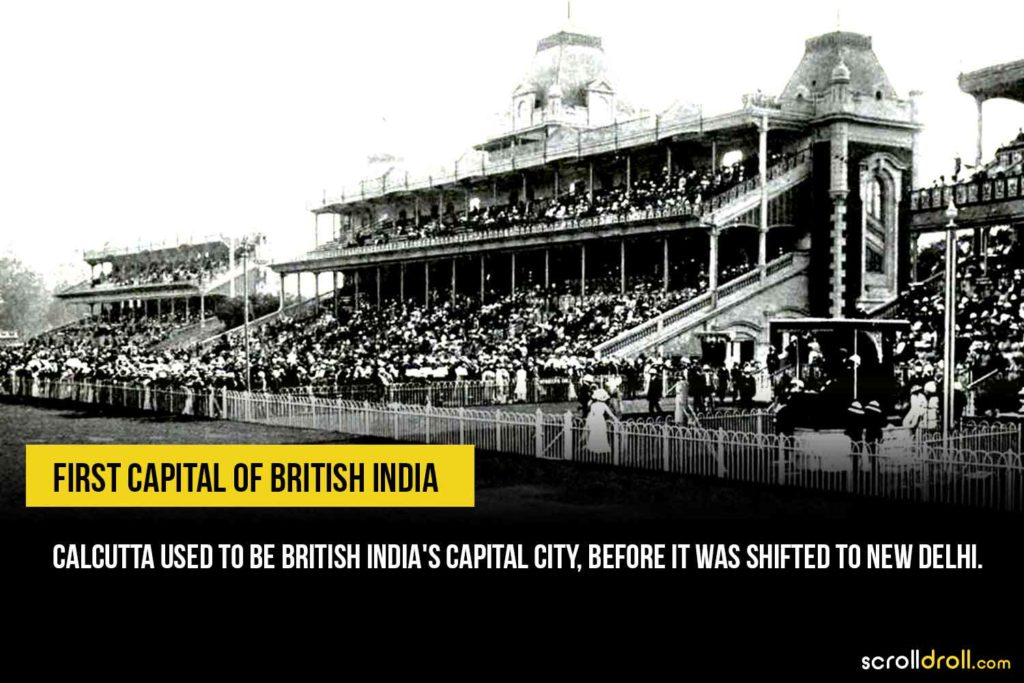 2. The city of many names 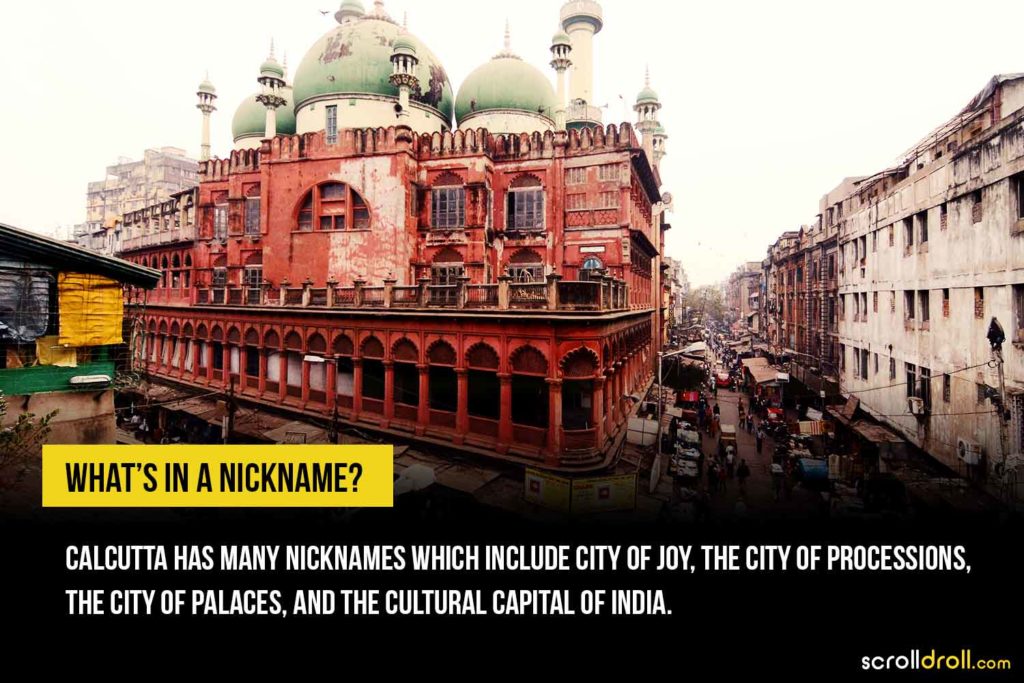 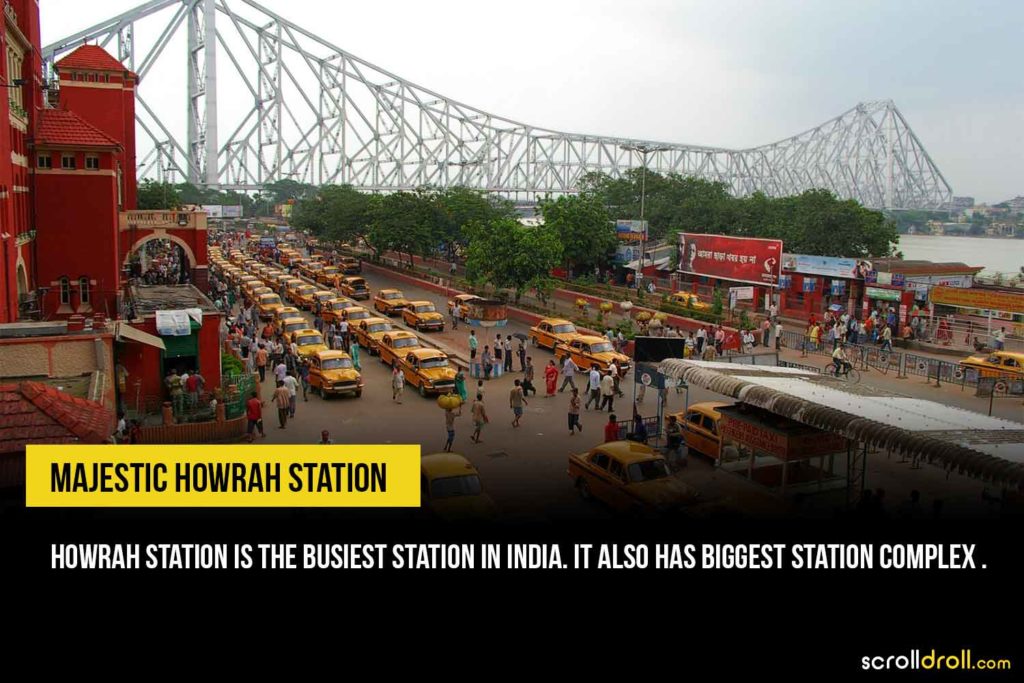 4. No stop for Calcutta 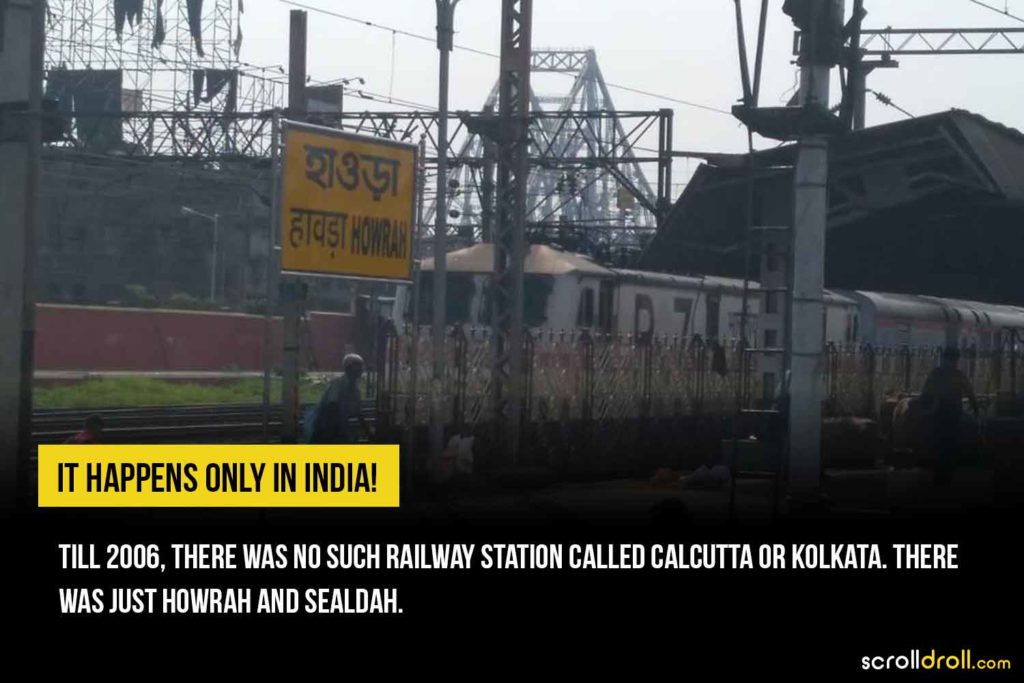 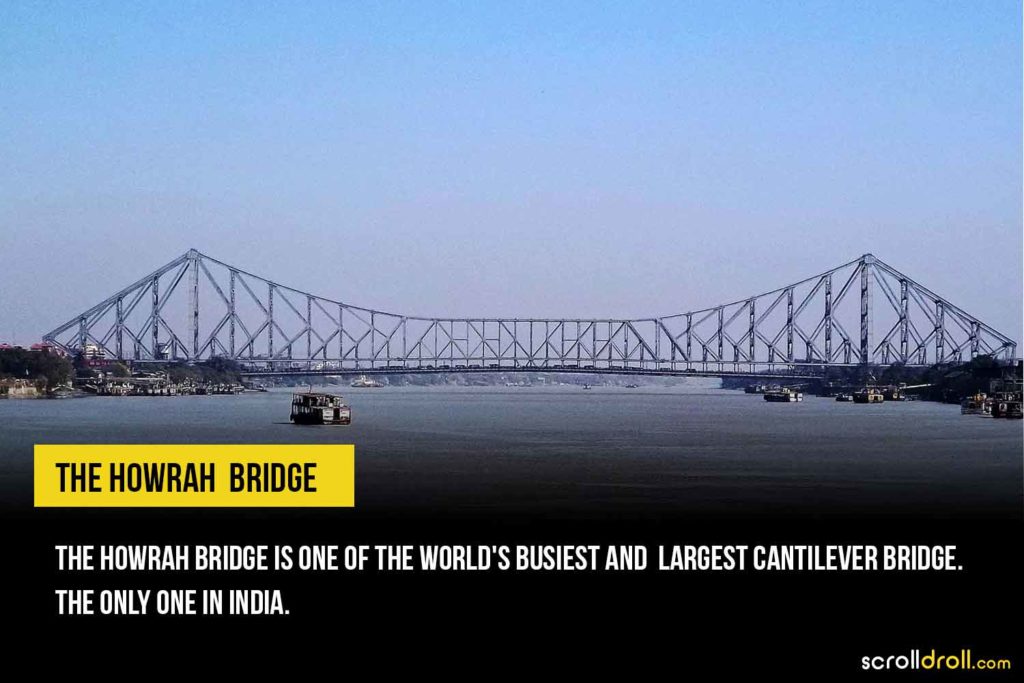 6. Homeland of many literary legends 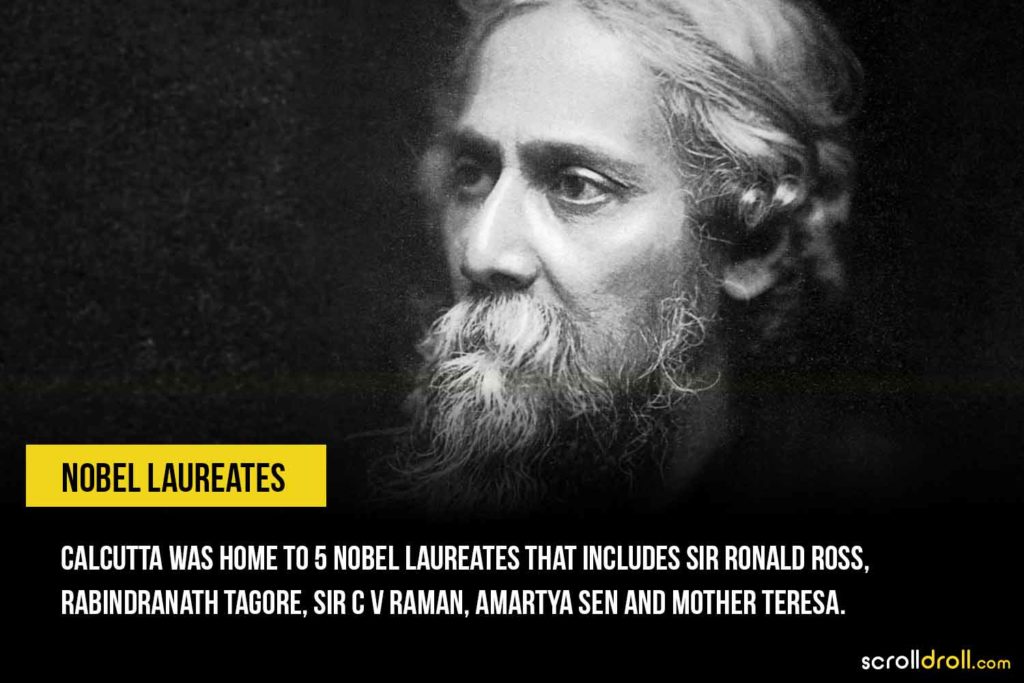 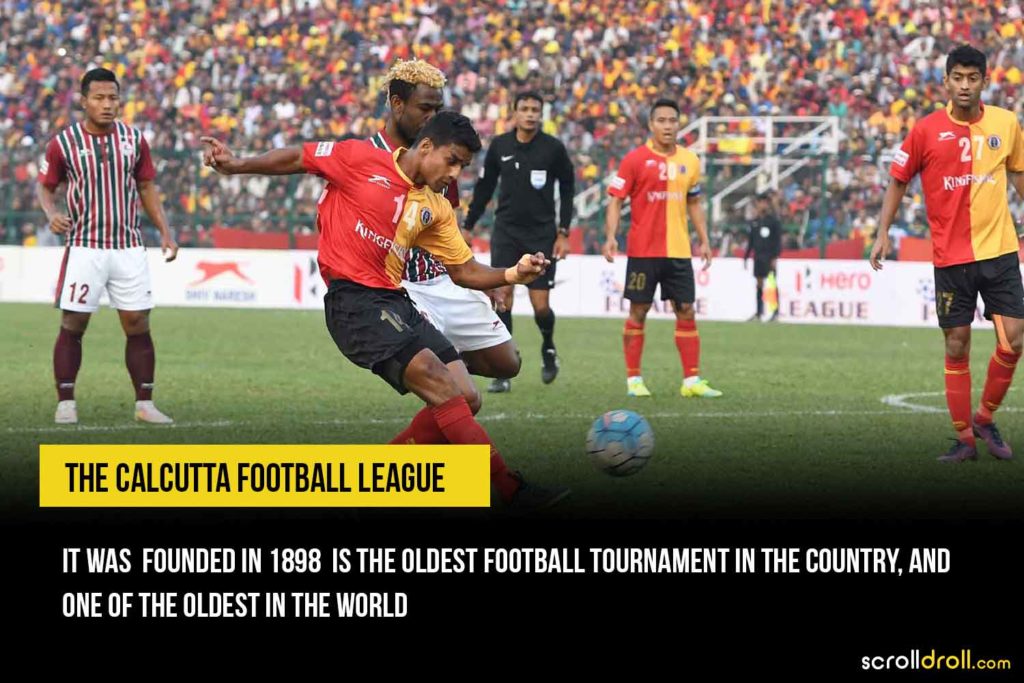 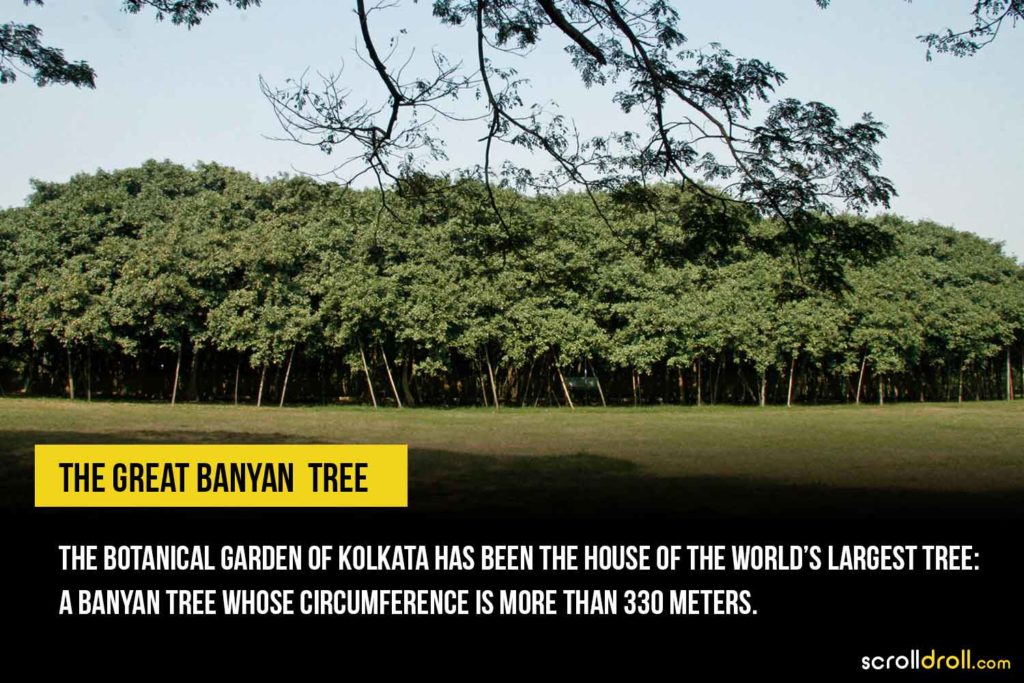 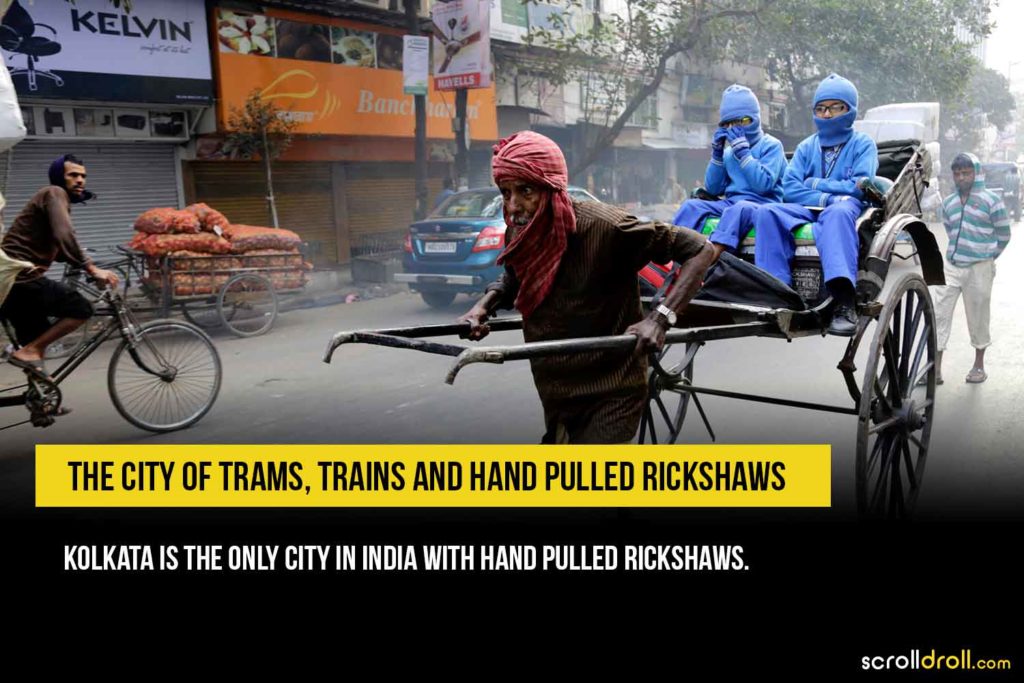 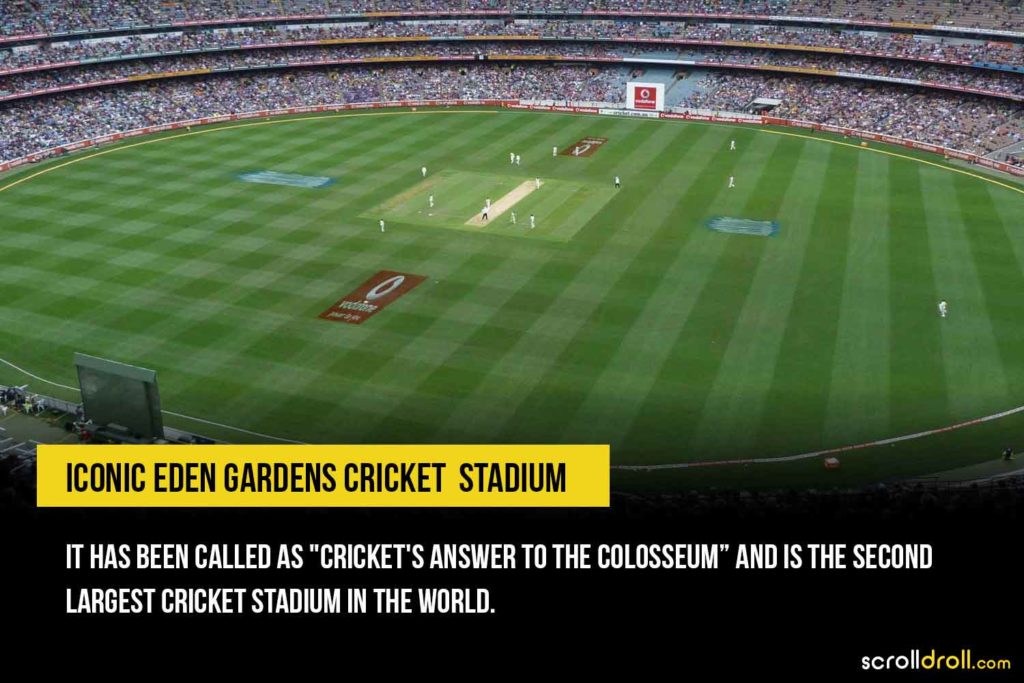 11. The fusion of cultures 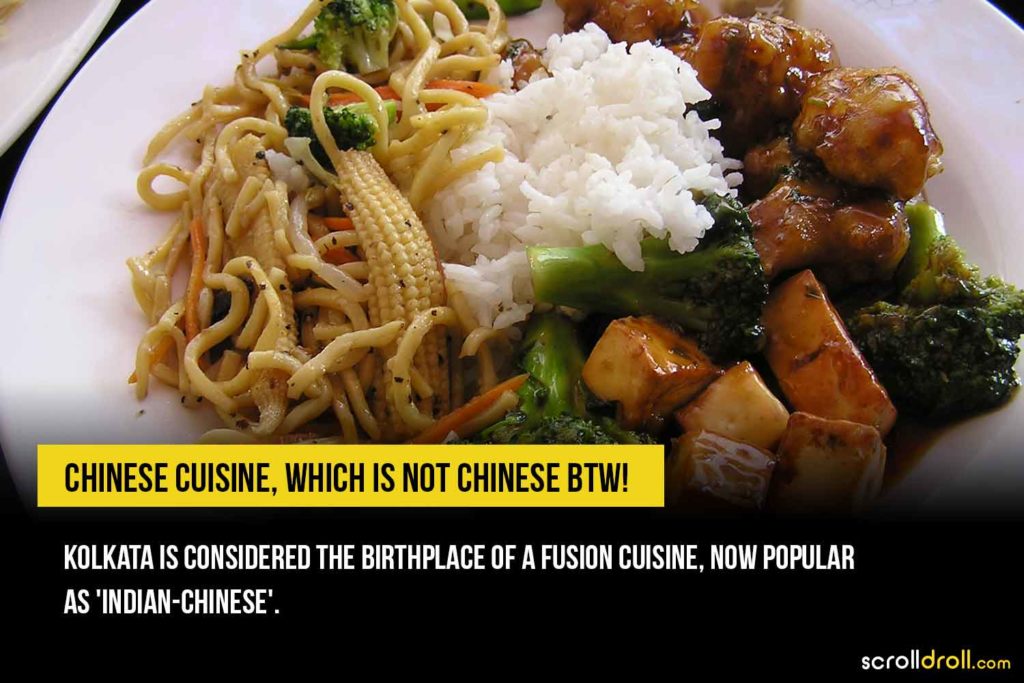 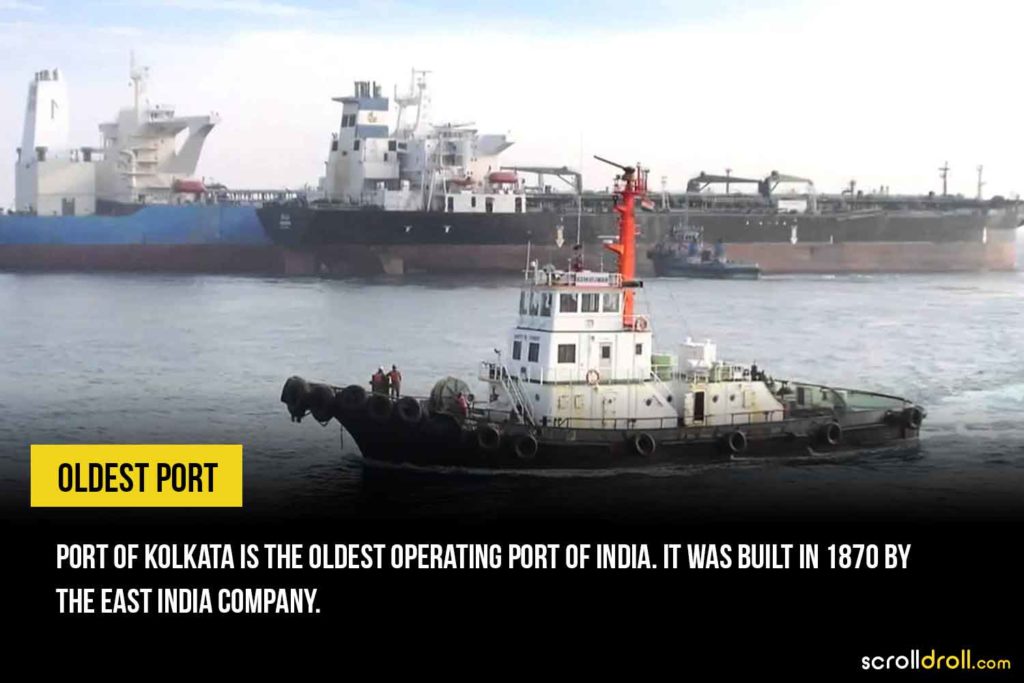 13. One of the oldest clubs of Asia 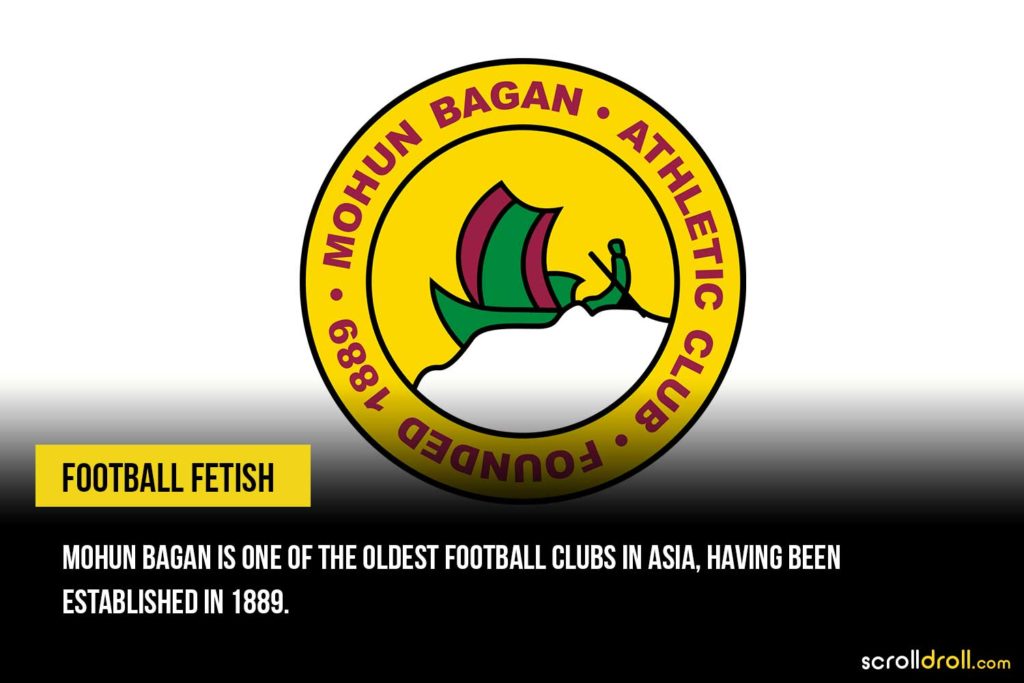 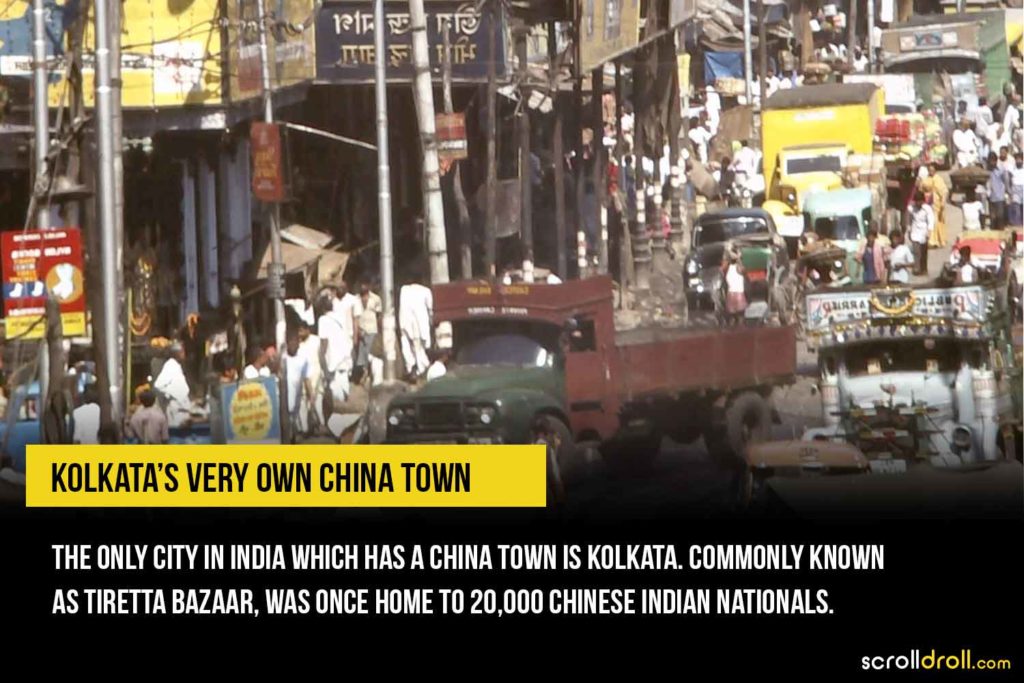 15. Home to thousands of books 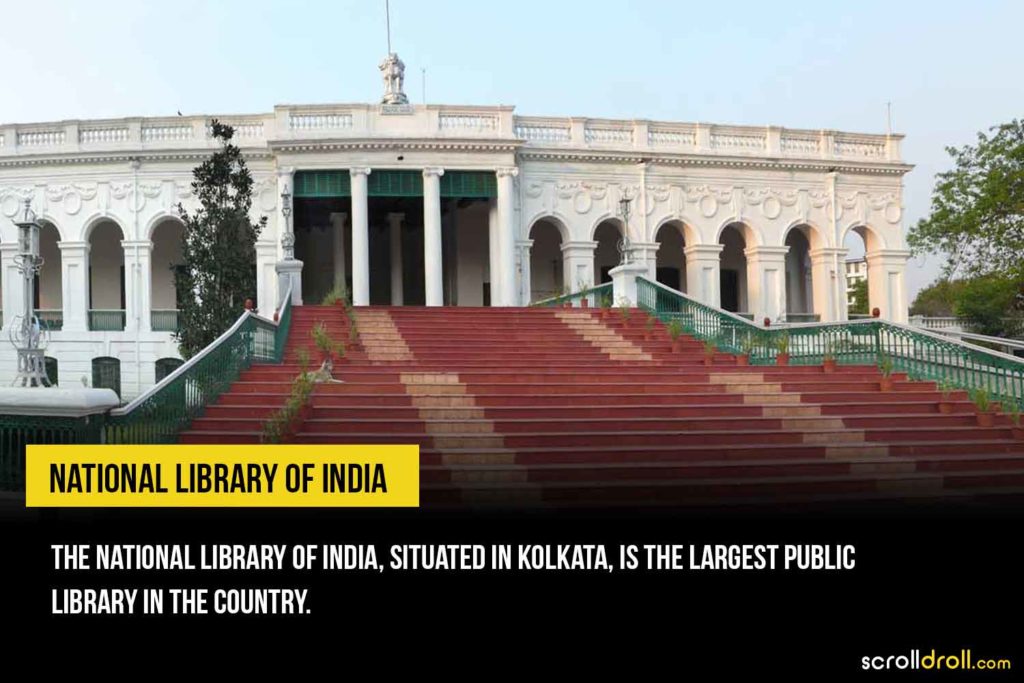 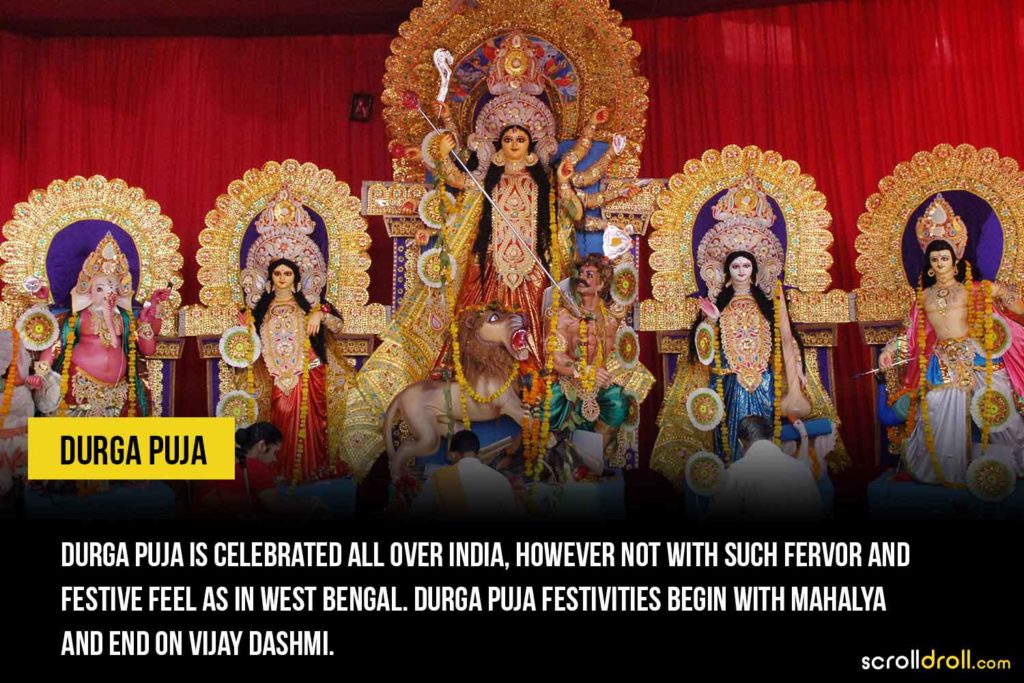 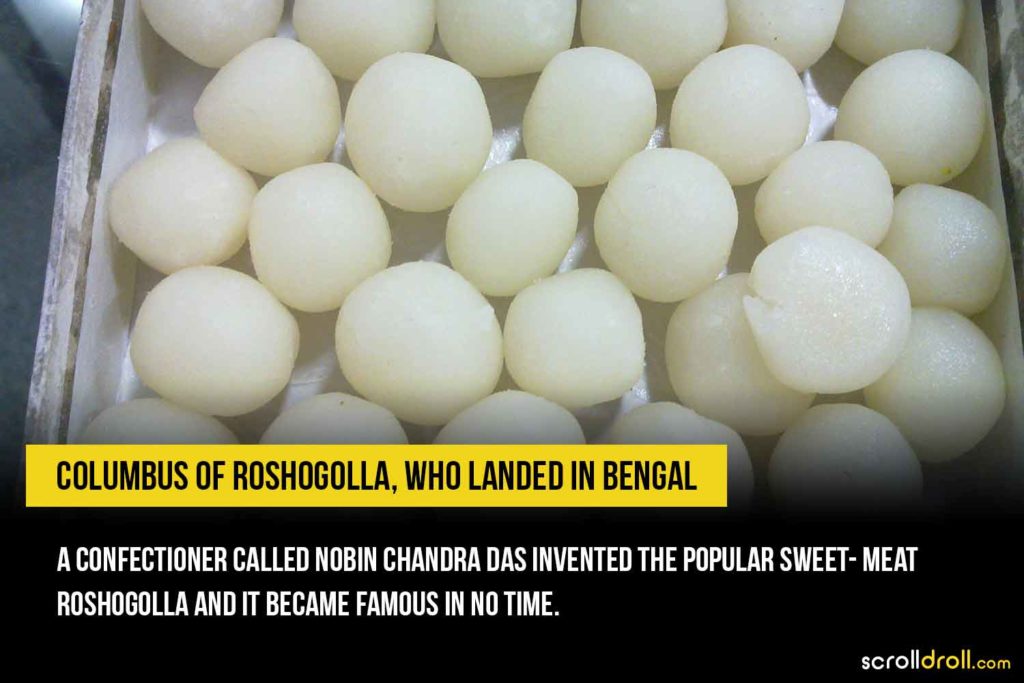 18. The story behind SBI 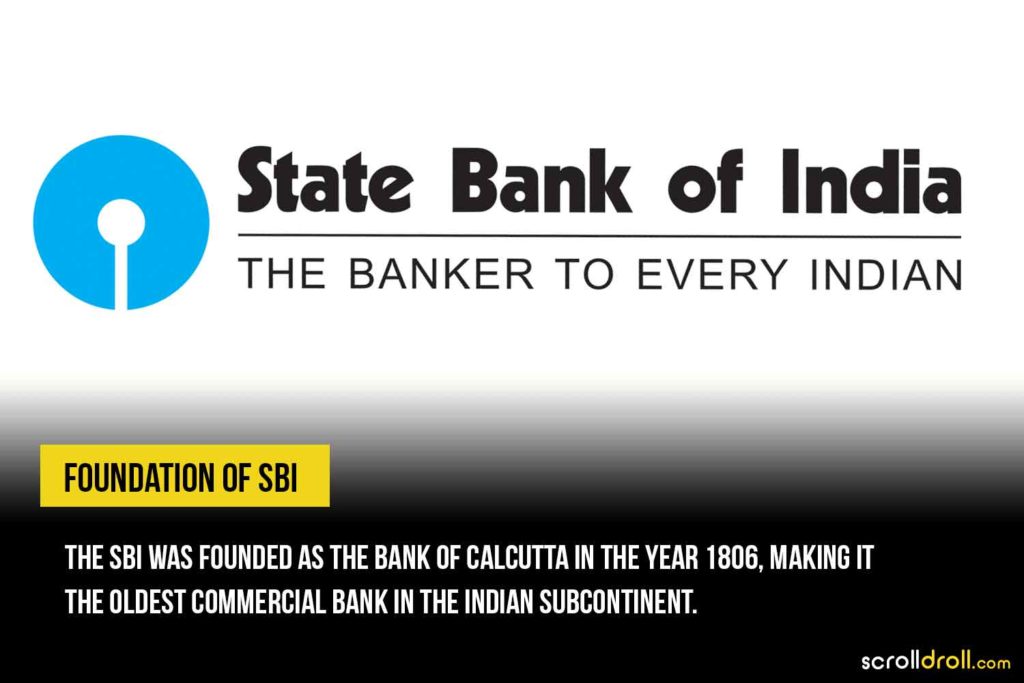 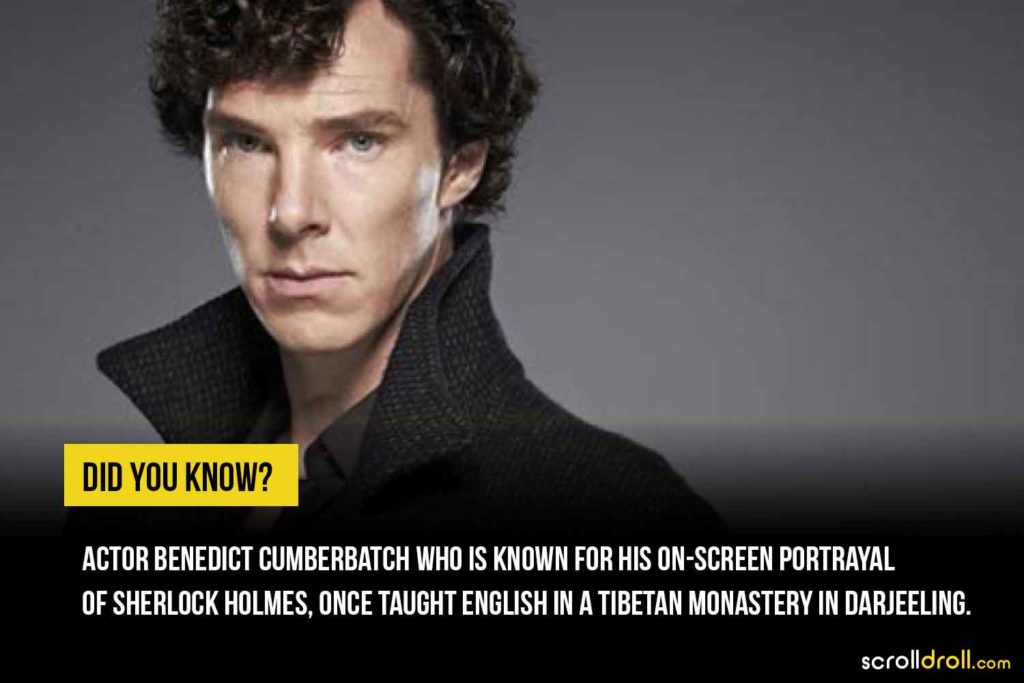 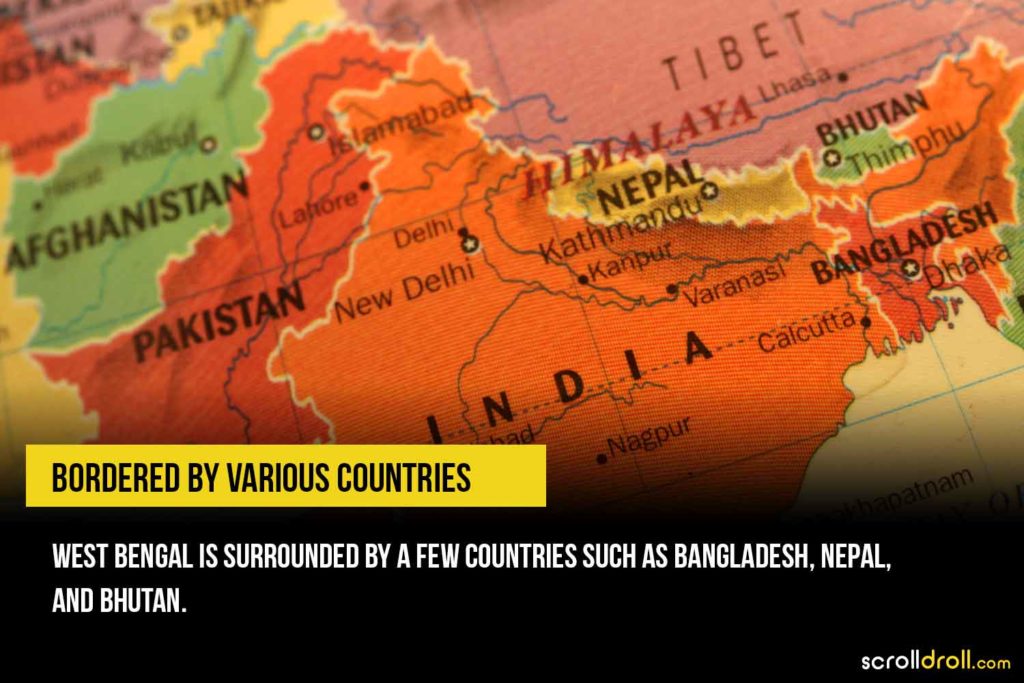 Fusion cuisines, festive spirit and literary legends, are some of the things that separate West Bengal from the rest of the nation. This eclectic state boasts a vibrant art scene, delectable cuisine, and a genuinely hospitable population.  And hence, is magnificent in every sense.