Invented ages ago, Cricket rose to global prominence during the 19th Century. With an estimated fanbase of 2.5 billion, the game of bat and ball is the second most popular sport in the world. Do you belong to this huge fanbase? Chances are, you do! Now, come check your trivia with these interesting and little known Cricket facts. 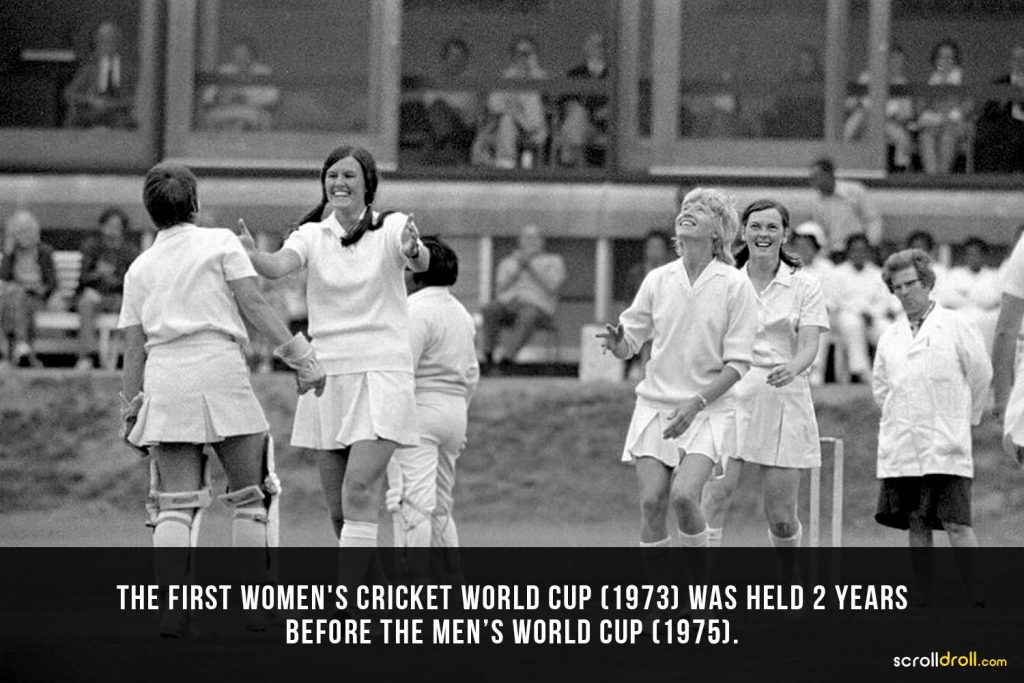 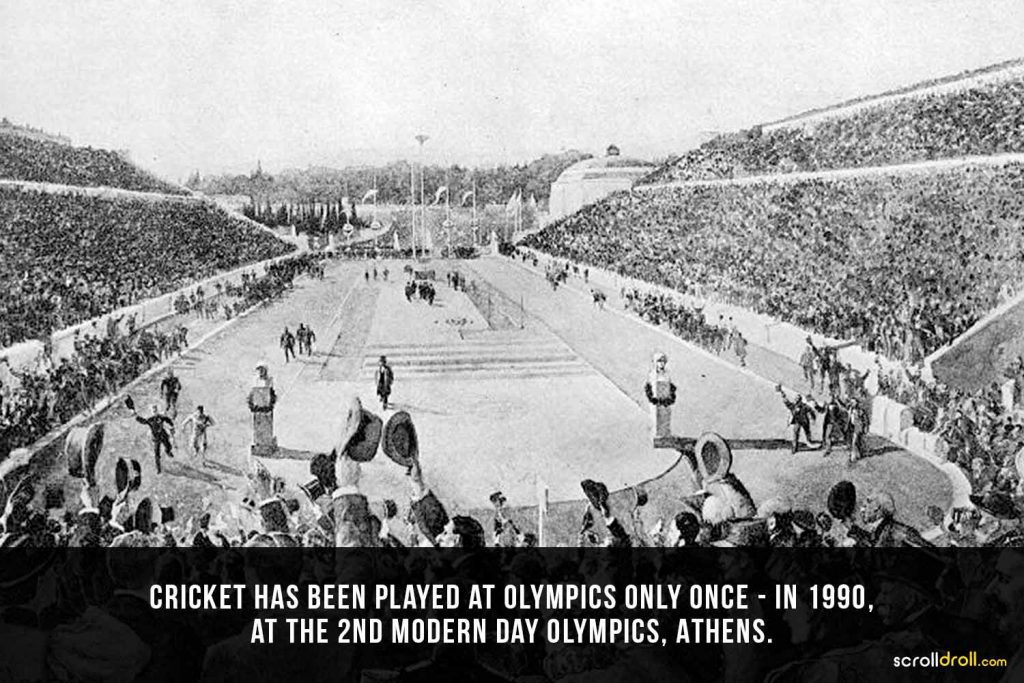 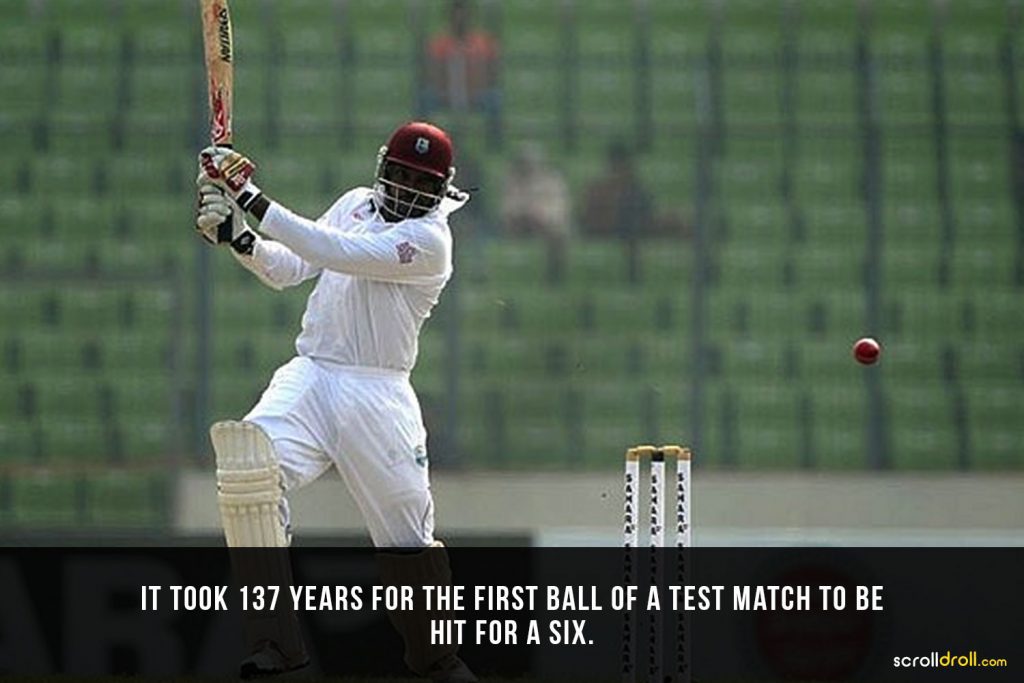 This feat was achieved by Chris Gayle on the first ball of the Mirpur Test in 2012. 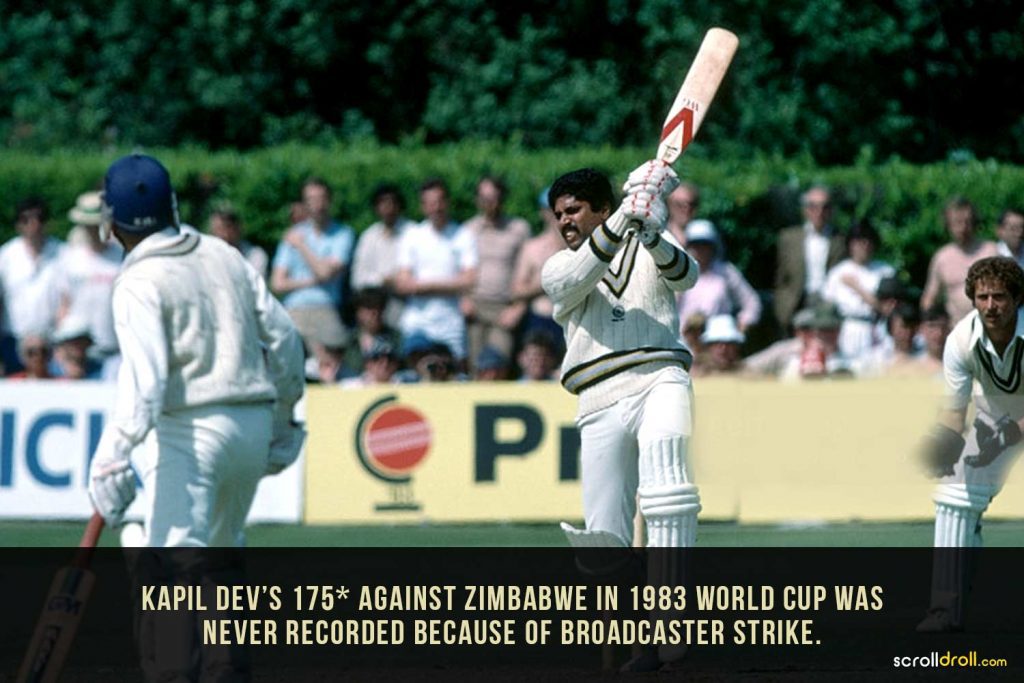 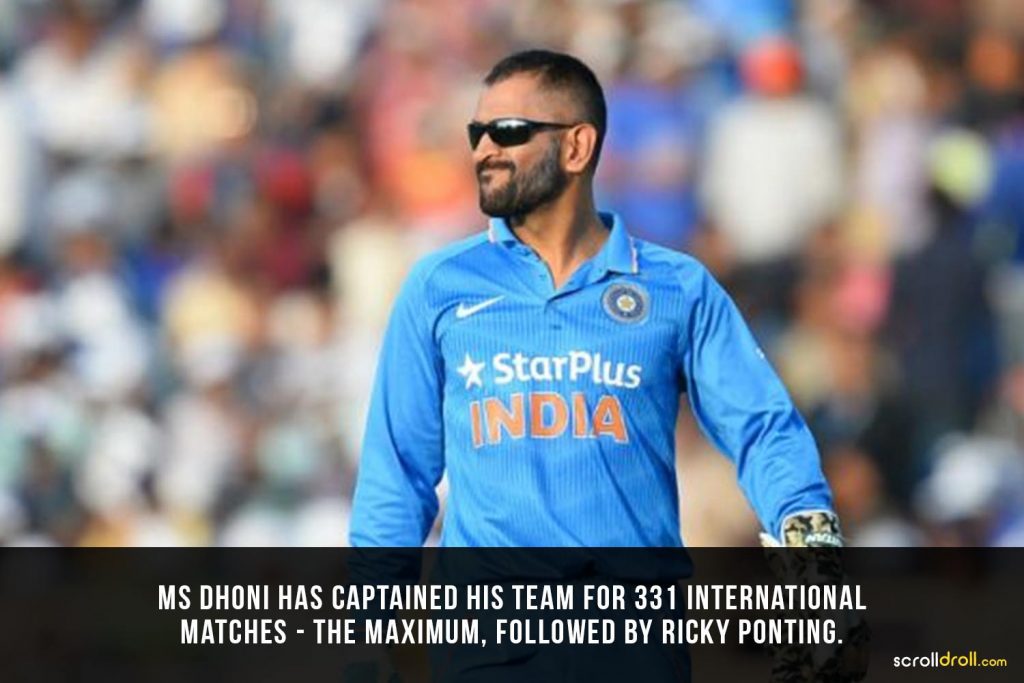 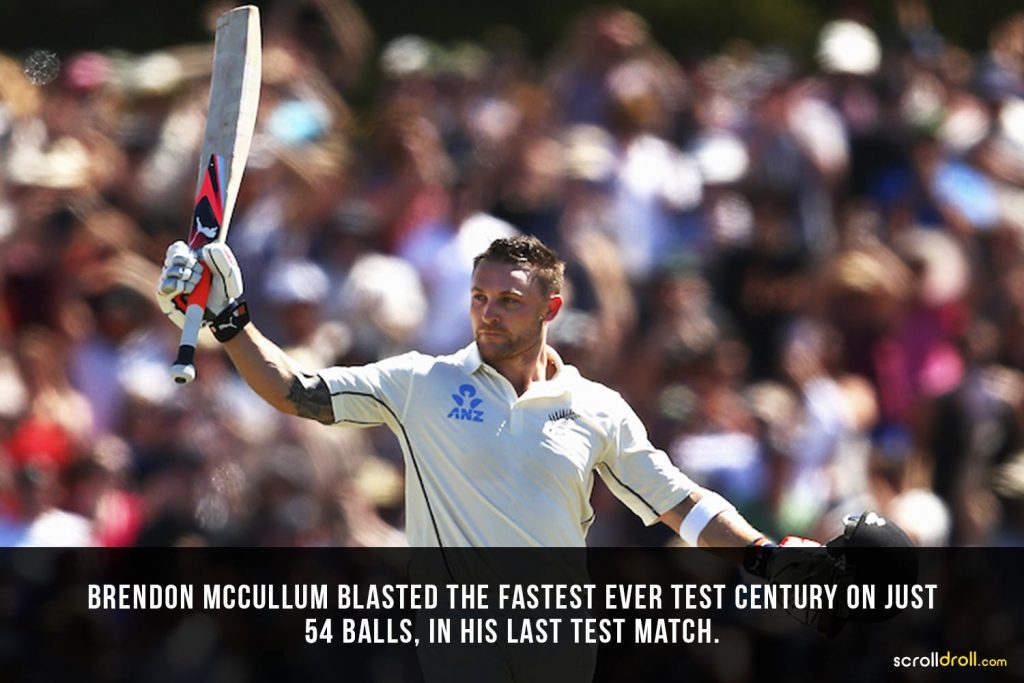 He also surpassed Gilchrist (100) as the highest six hitter in Tests (107) in the same Test. 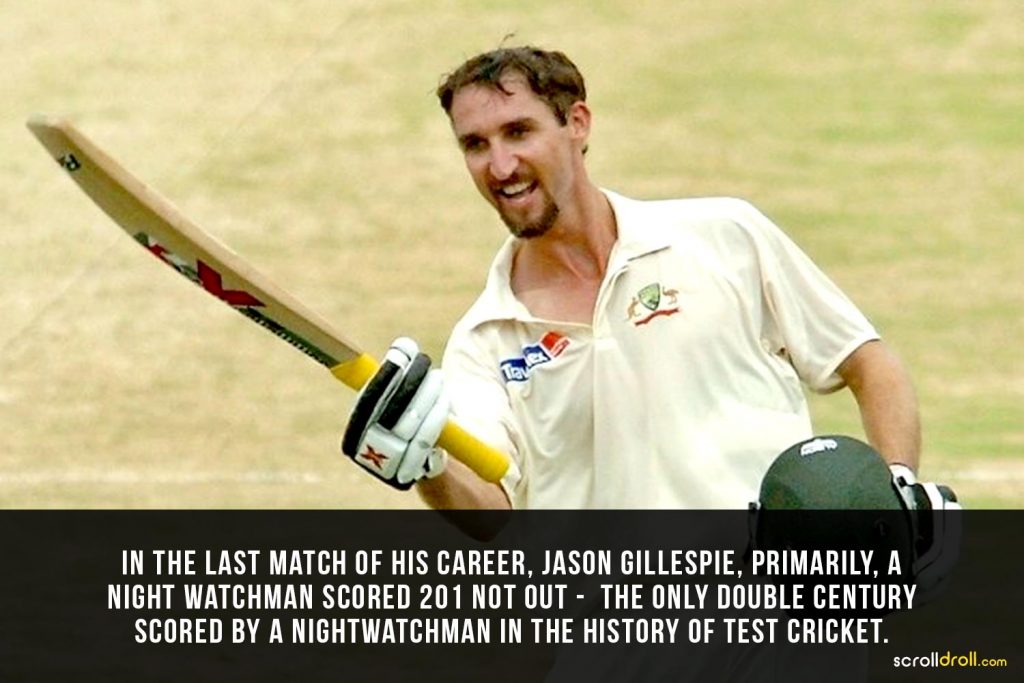 8. The First Occasion When Both The Wicket Keepers Bowled 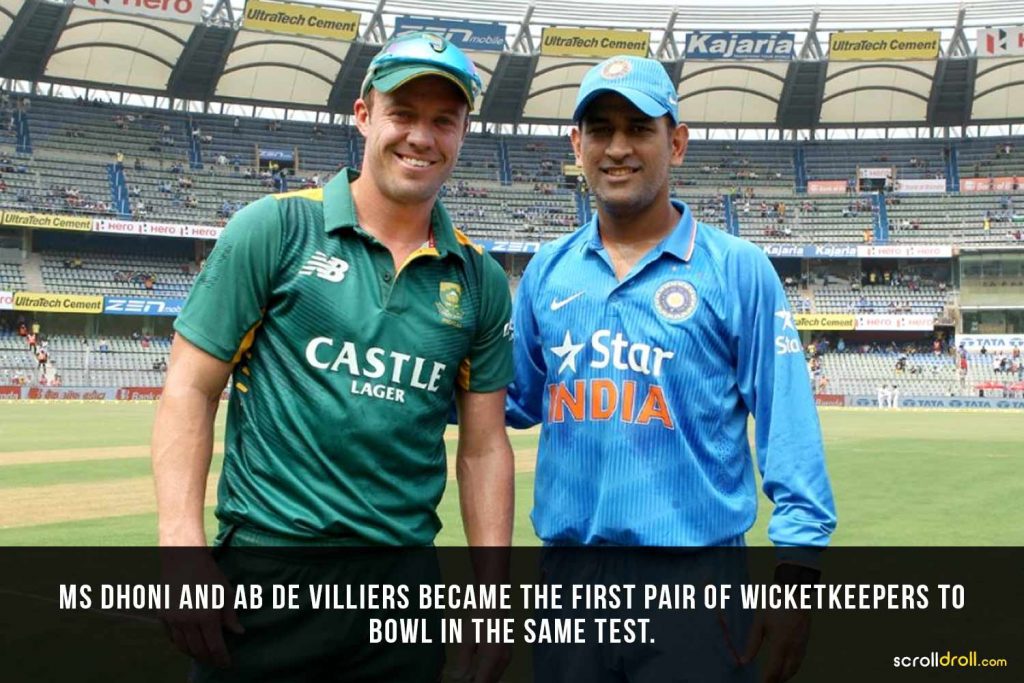 This happened in the first Test of the 2013-14 series at Johannesburg. 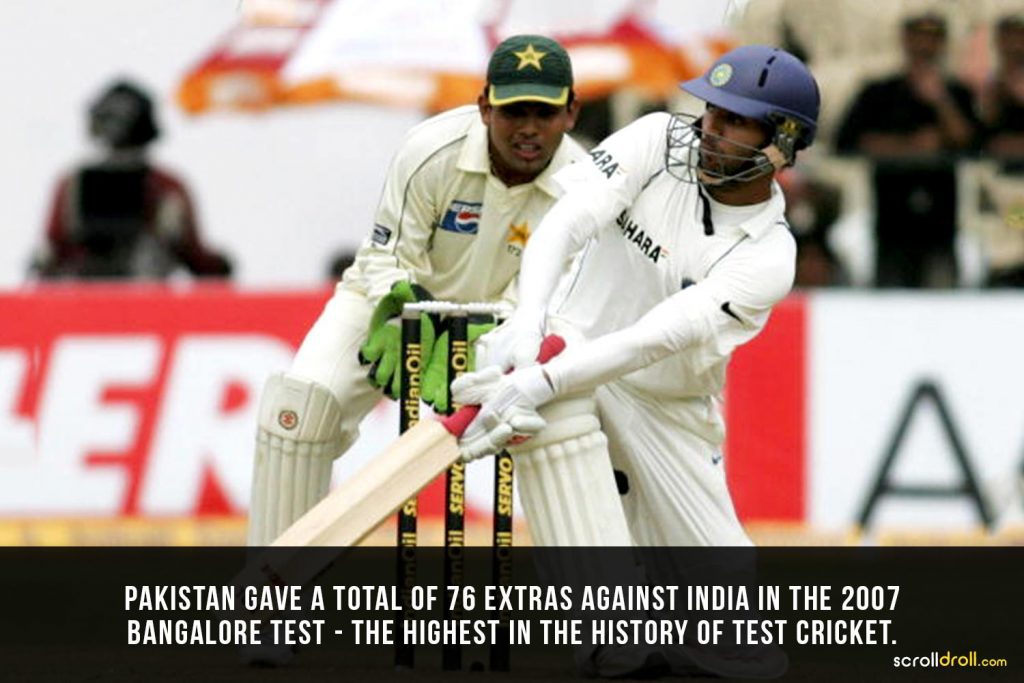 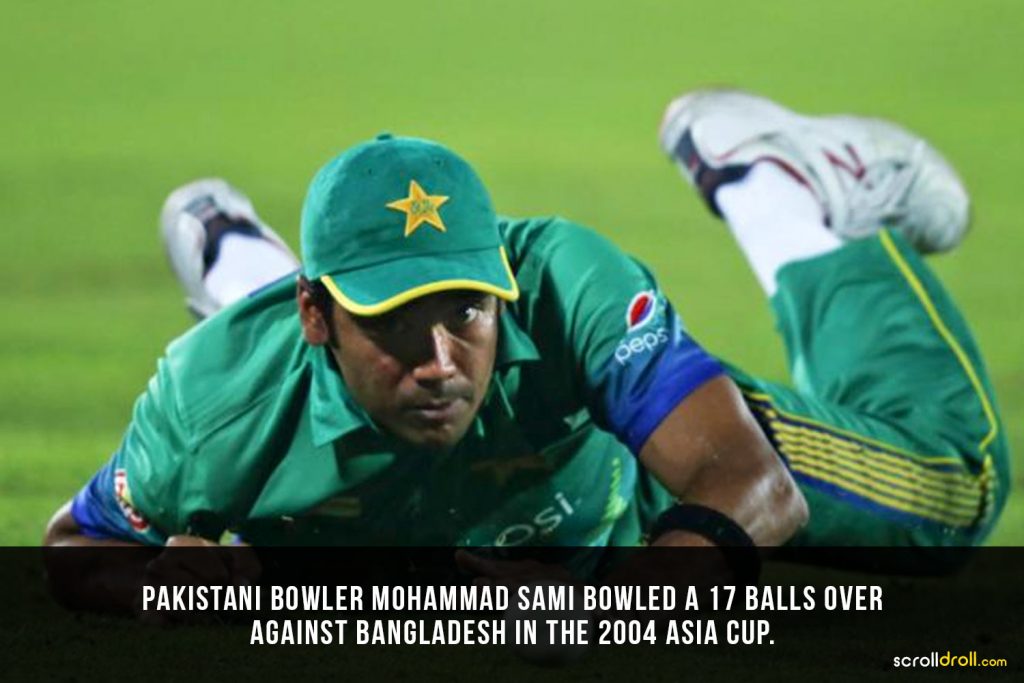 The veteran pacer bowled 7 wides and 4 no-balls & leaked 15 runs in the over. 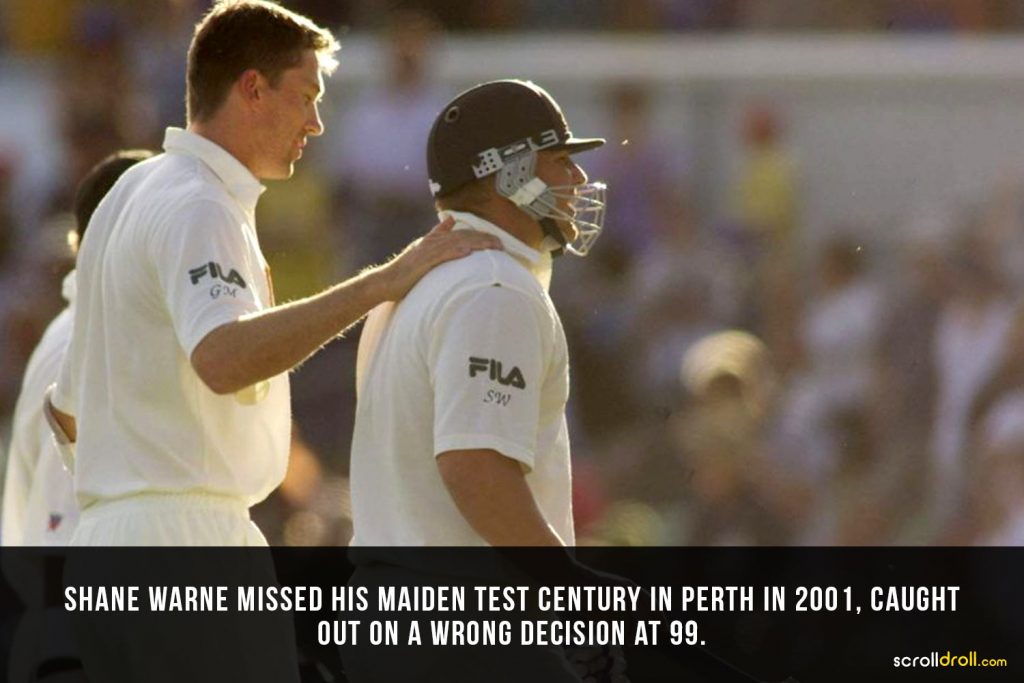 TV replays showed it was a no-ball as Vettori overstepped. 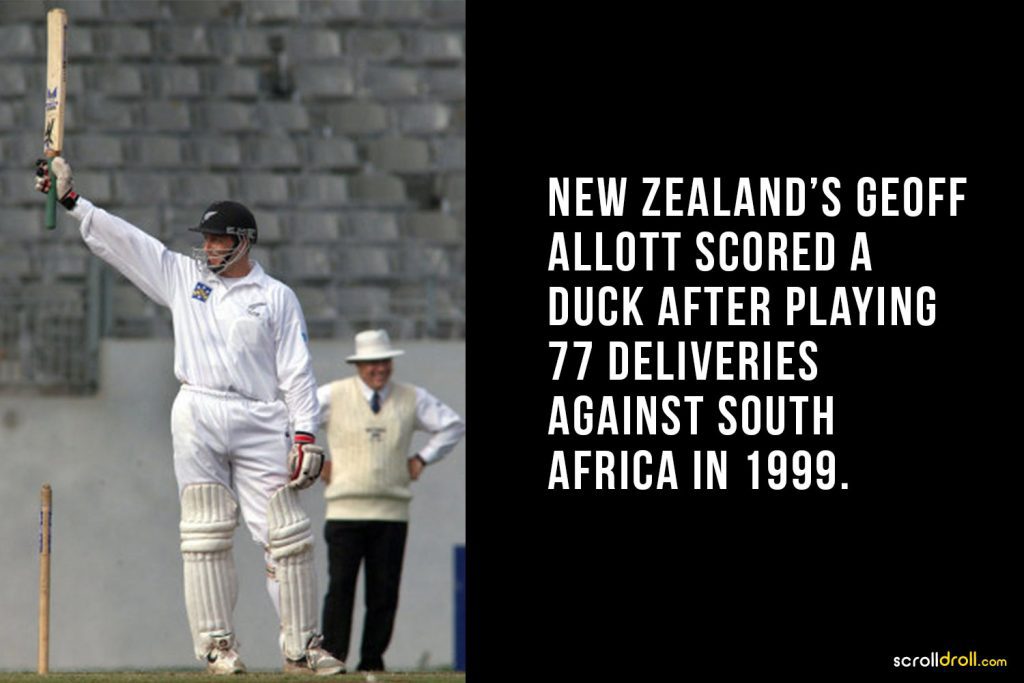 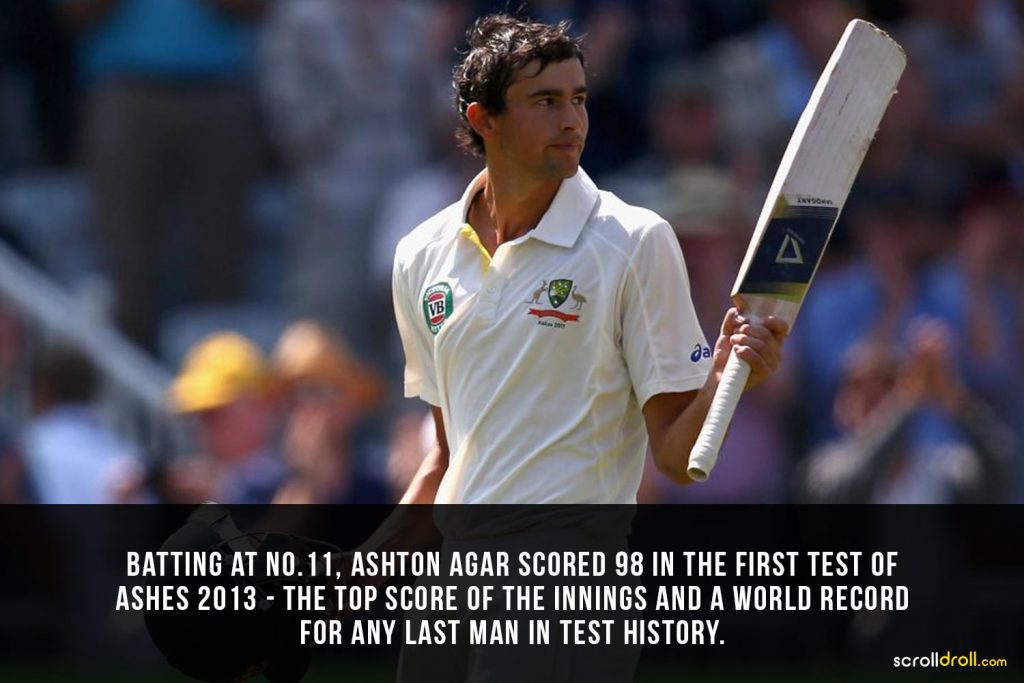 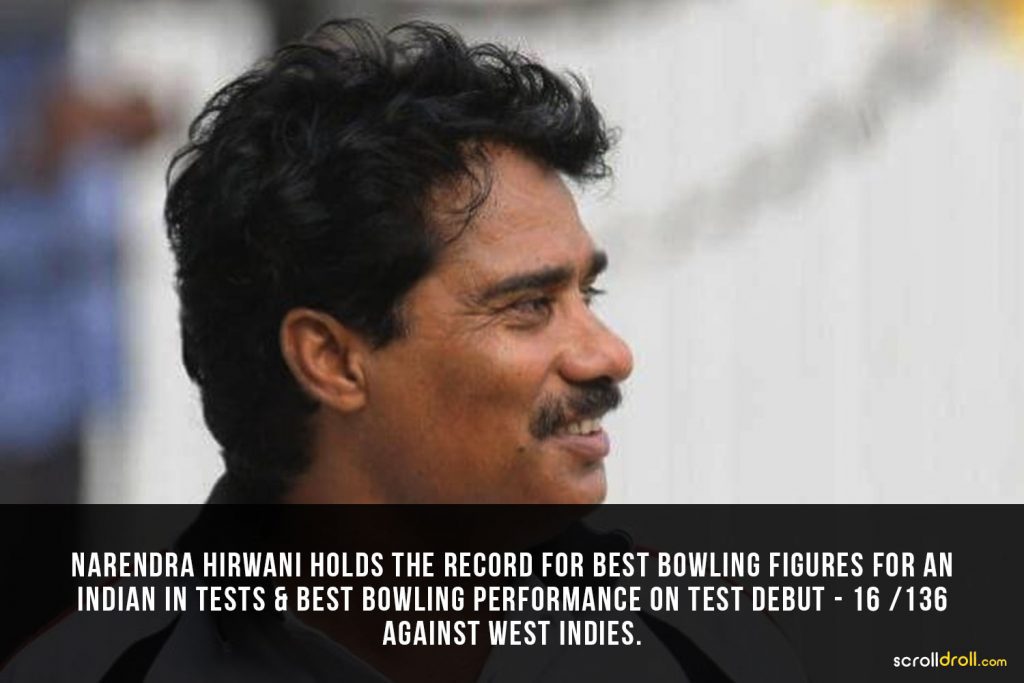 The leg spinner played only 17 tests matches in his entire career. 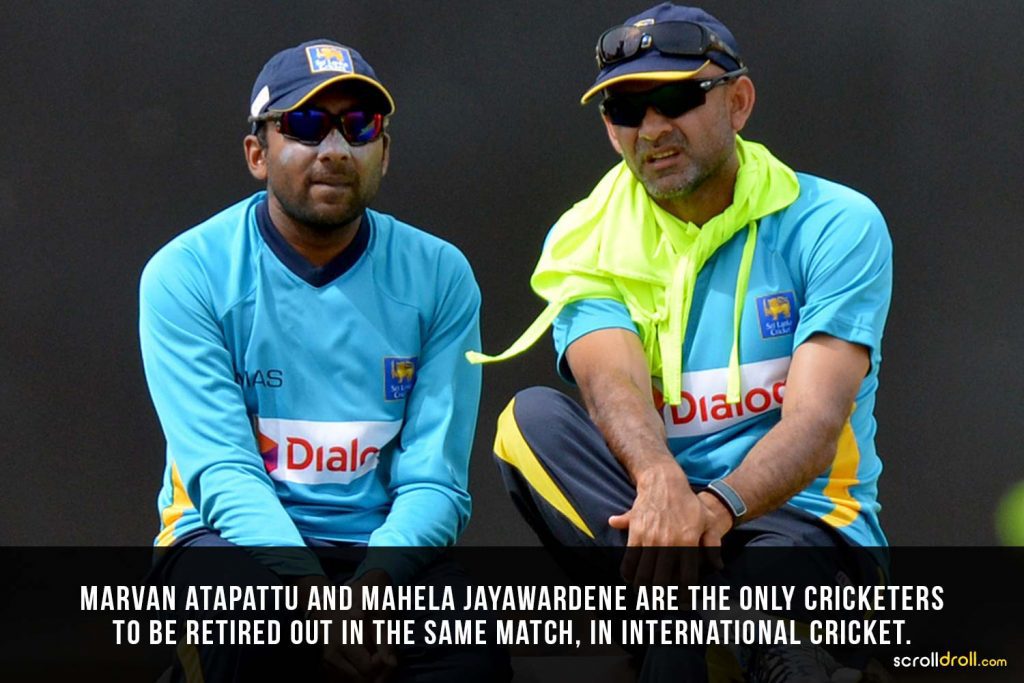 Marvan Atapattu walked off after scoring 201, followed by Mahela Jayawardene, for 150.

16. The Career That Failed After Dream Started 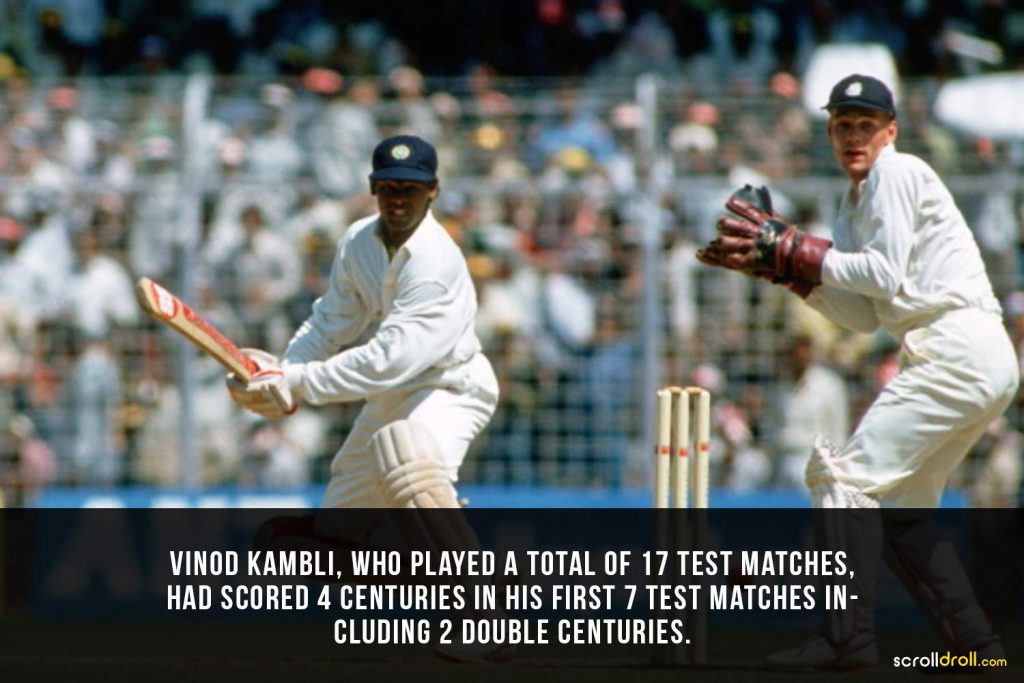 He still has the highest Test batting average for any Indian batsman- 54.20.

17. What do Inzy, S Ramesh & Kohli have in Common? “First Ball Wicket” 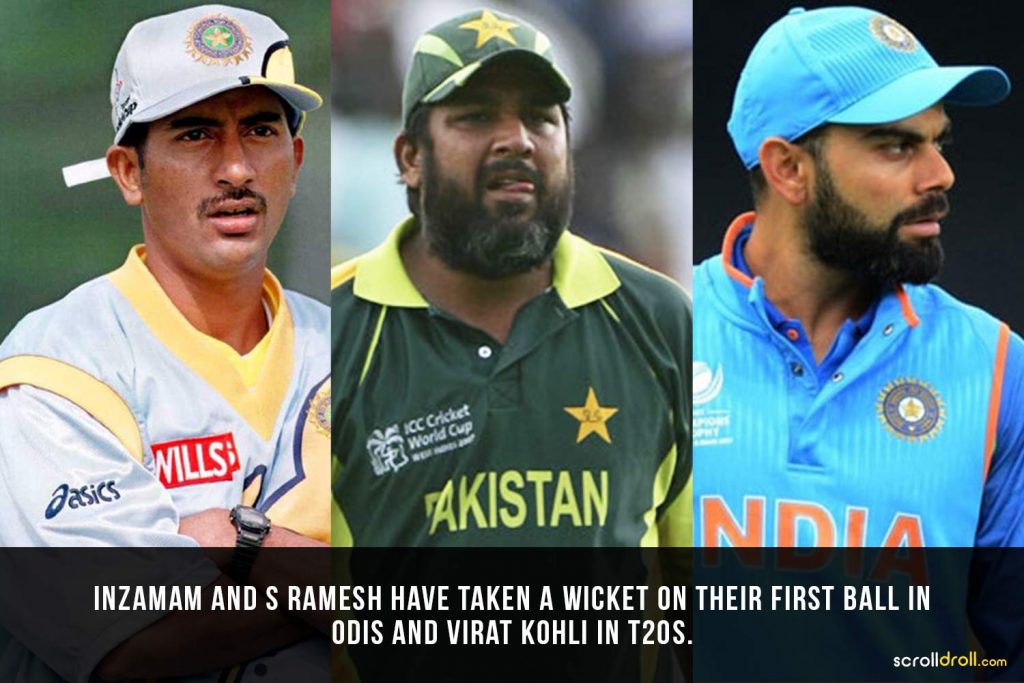 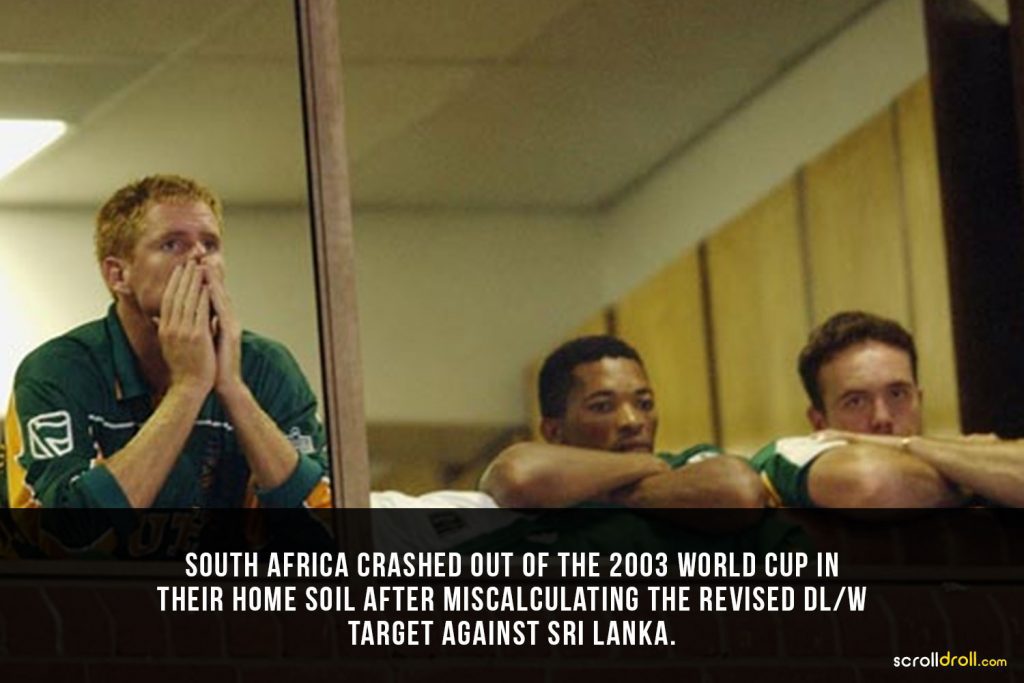 A misinformed Boucher defended the last ball bowled while they need a single to win to enter the Super Sixes stage. 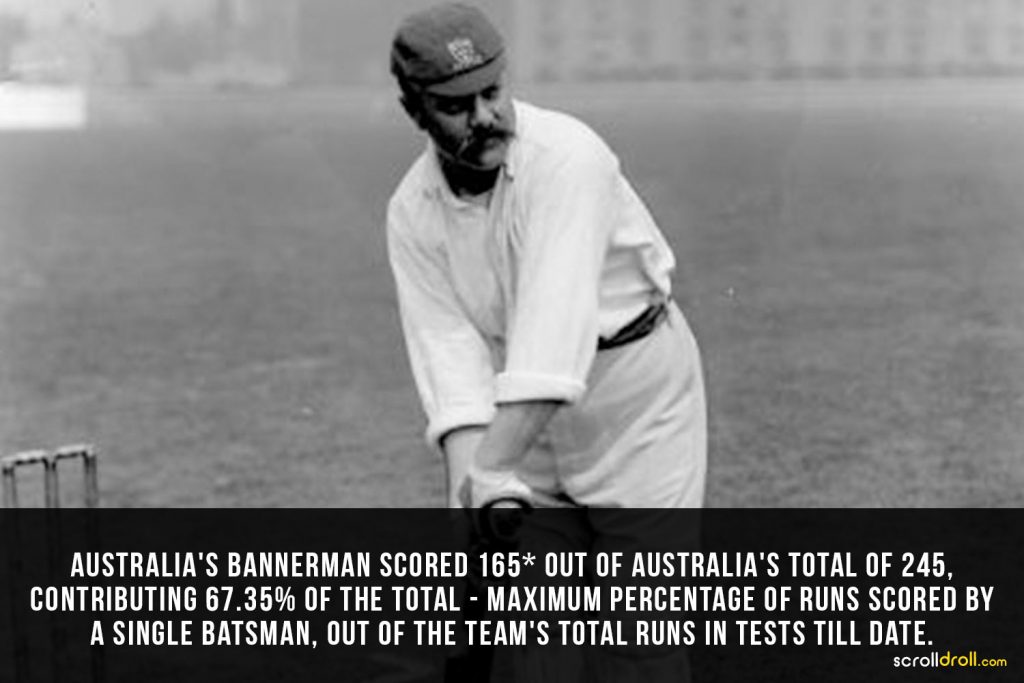 With so many phenomena associated with cricket, no wonder why it creates so much buzz. Indians belong to a major chunk of the fanbase, which is why this sport is celebrated in our country like no other.

Do you find these cricket facts amusing? Let us know if we have missed out on any other interesting ones.