With terrorist organisations blooming outside the Indian borders and fringe elements inside, ensuring the safety of our leaders is one of the biggest challenges for security agencies.

A Quora user out of curiosity asked fellow quorans if breaching Modi’s security and assassinating the Prime Minister was possible. 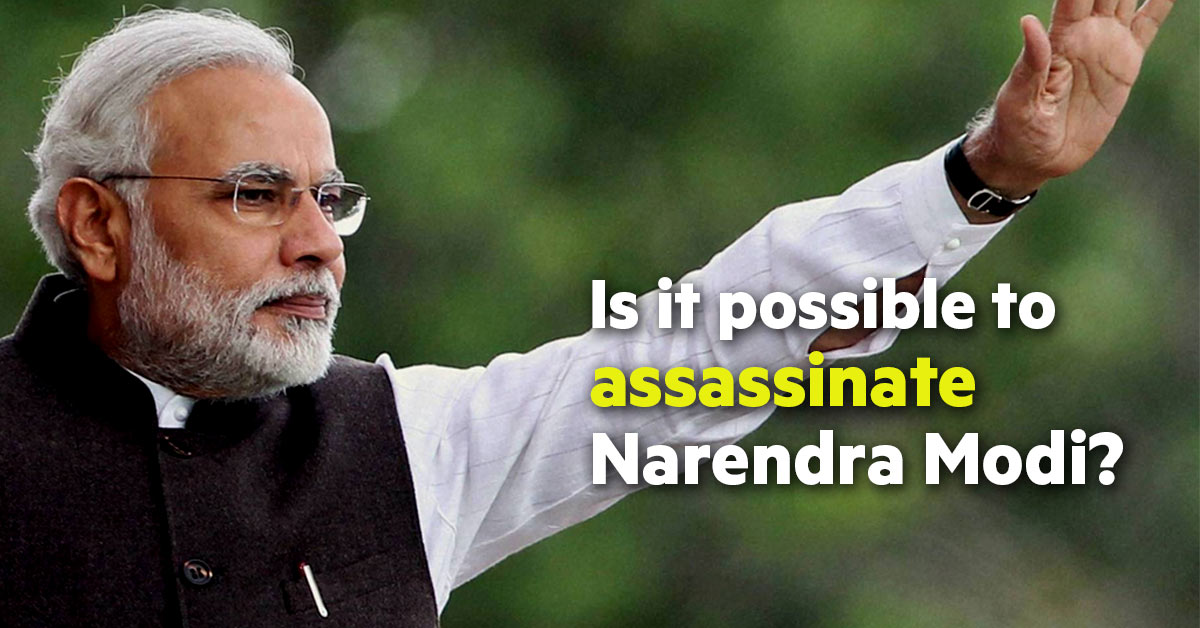 This question was perfectly answered by another user who imagined himself as a hitman hired to assassinate the Indian Prime Minister.

“Let me grab this opportunity and be a Hitman for the short span of this answer.
Now, I am suited up, have placed my pistols under my jacket and that crooked knife hangs around my waist.
My target is the PM of India.  I’ll look for places I can strike him.
I’ll brief you about the potential locations for assassination.
When he is airborne
PM of India flies in the highly customized aircraft with the call-name of the ‘Air India One’.  A Boeing 747 and few other smaller aircrafts managed by the IAF serve to protect the Passenger One in the skies.  They are equipped with state of the art navigation system, in air refueling, heavy shielding and radar warning receivers.  It can also shoot chaff and flares to deviate radar guided and heat-seeking missiles off-course along with other classified security tools.  It has been made and modified to survive biological, chemical as well as a nuclear attack. 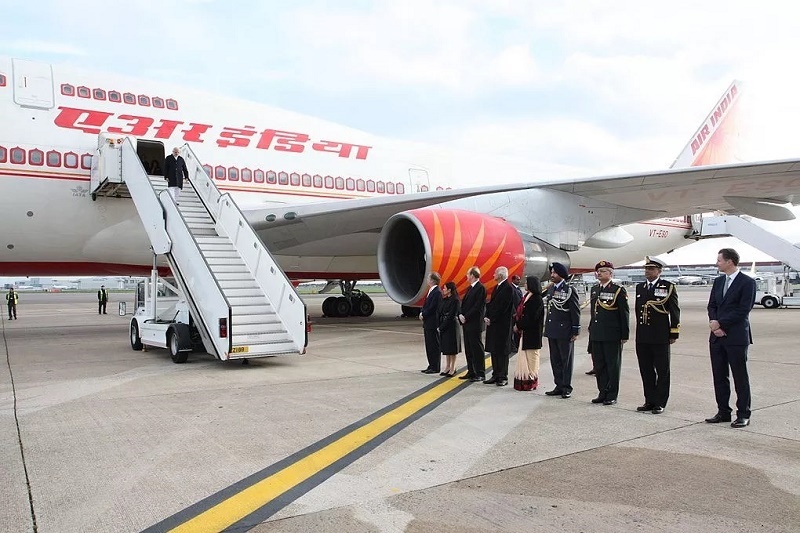 “This looks like a toughie.  Better leave those airsick people in the skies instead try to strike while he is not in air.”
When on road
The PM of India travels in his tank of BMW (7 series).  The vehicle is believed to be able to secure the occupants from landmine blasts to Kalashnikov’s bullets. It can run for kilometers even on flat tyres and are fitted with advance heat sensors to ward off missiles and bombs. While the fuel tanks are made such that they don’t explode during an attack, its cabin also turns into a gas-proofchamber and ensures oxygen supply to secure the occupant in cases of gas attacks. They are also believed to defend the occupant against chemical and biological attacks 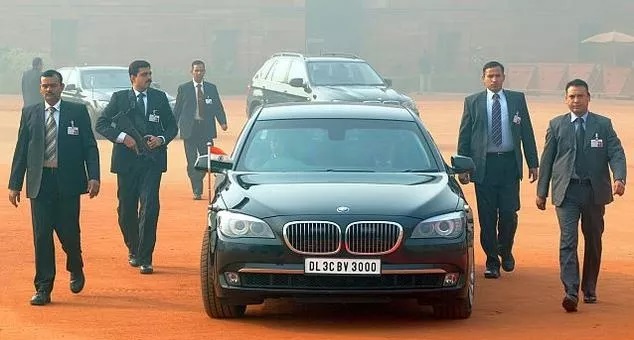 “My! My! I am not messing with the Hulk.  Let’s take him down when he’s on foot.”
When on foot
PM on foot is generally surrounded by the highly trained commandos called the SPG (Special Protection Group).  They are generally armed with FN F2000 Assault Rifles and Glock 17 Pistols (hidden in their suits) and are well connected with the rest of the security detail, through a myriad of communication devices.  These are hand-picked defense personnel that is trained to be alert all the time and be prepared to act as a human shield during a threat. They even test the PM’s food and water and secure the visiting area well before hand. 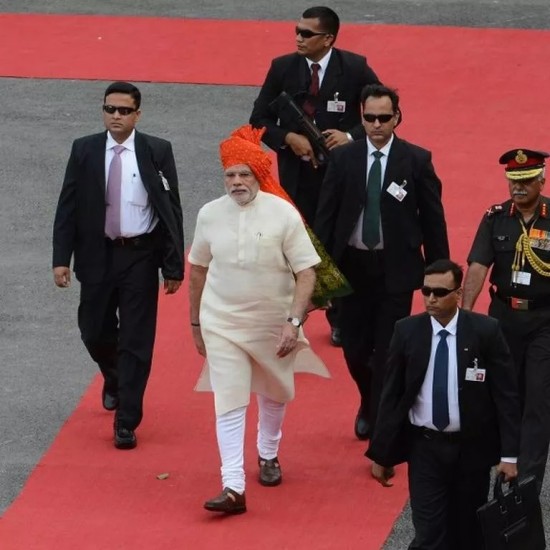 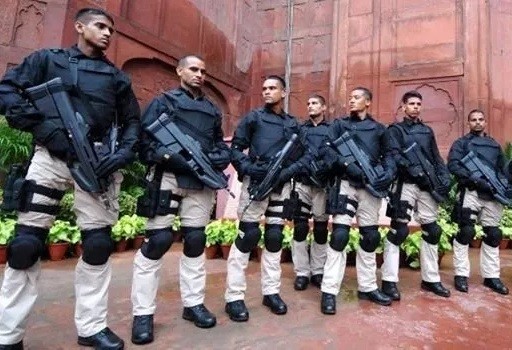 “Shit! this being Hitman is hard.  I wanted to go all guns blazing like the wild west.  But I think these SPGs will blaze me up even before I get to have a visual of the target.”
On top of that he even gets to travel in an IAF VVIP Helicopter, Planes and private jets.  Always surrounded a Chakravyuh of SPGs, police officers and intelligence agents. 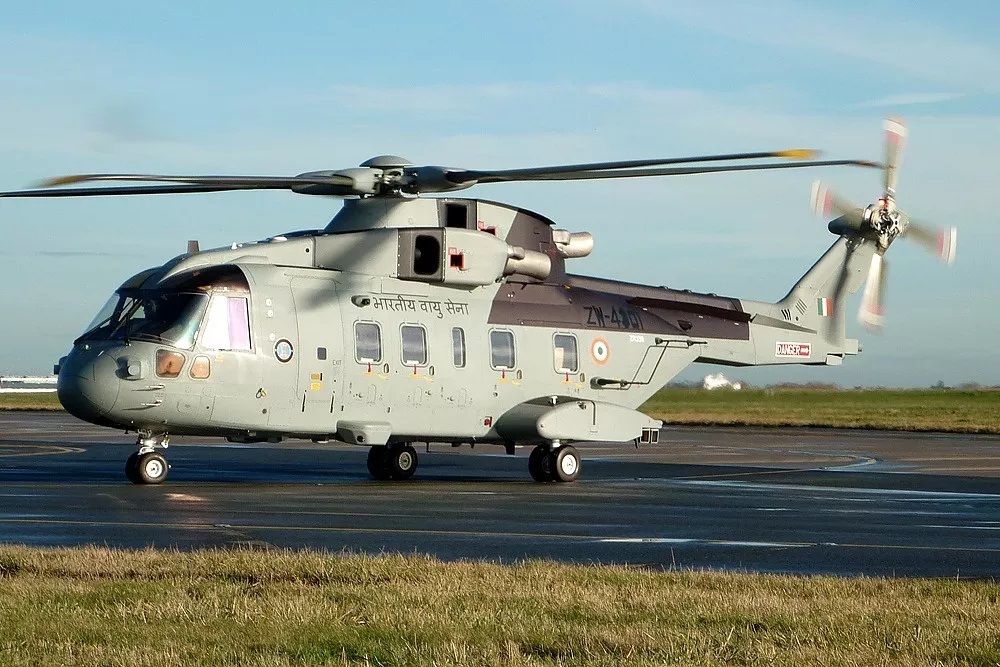 “I better go finish that packet of Oreo.  This killing the PM and the midsems are too much for my little brain to undertake.”
“Twist, lick, dunk”
“Have a cookie.”
Hats off to the men who toil day and night taking all risks to ensure that our country’s leader, our Prime Minister is secured and safe.
Source: Surya Bhushan Tripathi’s Answer To ‘Is it possible to assassinate Narendra Modi?’
#Modi#NarendraModi#Politics#Quora#Witty