The Queen of Tamil Cinema who later emerged as one of the most prolific leaders of the state with 6 Chief Minister terms, Jayaram Jayalalithaa (or Jayalalithaa) is a household name in Tamil Nadu and in India. A dancer par excellence, J Jayalalithaa had a very successful career in Tamil cinema with several superhits. She later entered politics in 1982 under the leadership of the legendary MGR. She carried the responsibility of AIADMK on her able shoulders for almost 3 decades after the death of MGR serving as the Chief Minister of AIADMK 6 times.

When Jayalalithaa passed away on the 5th of December, 2016, India was left in sorrow and grief at the demise of one of their beloved leaders.

We bring you some interesting facts about J. Jayalalithaa 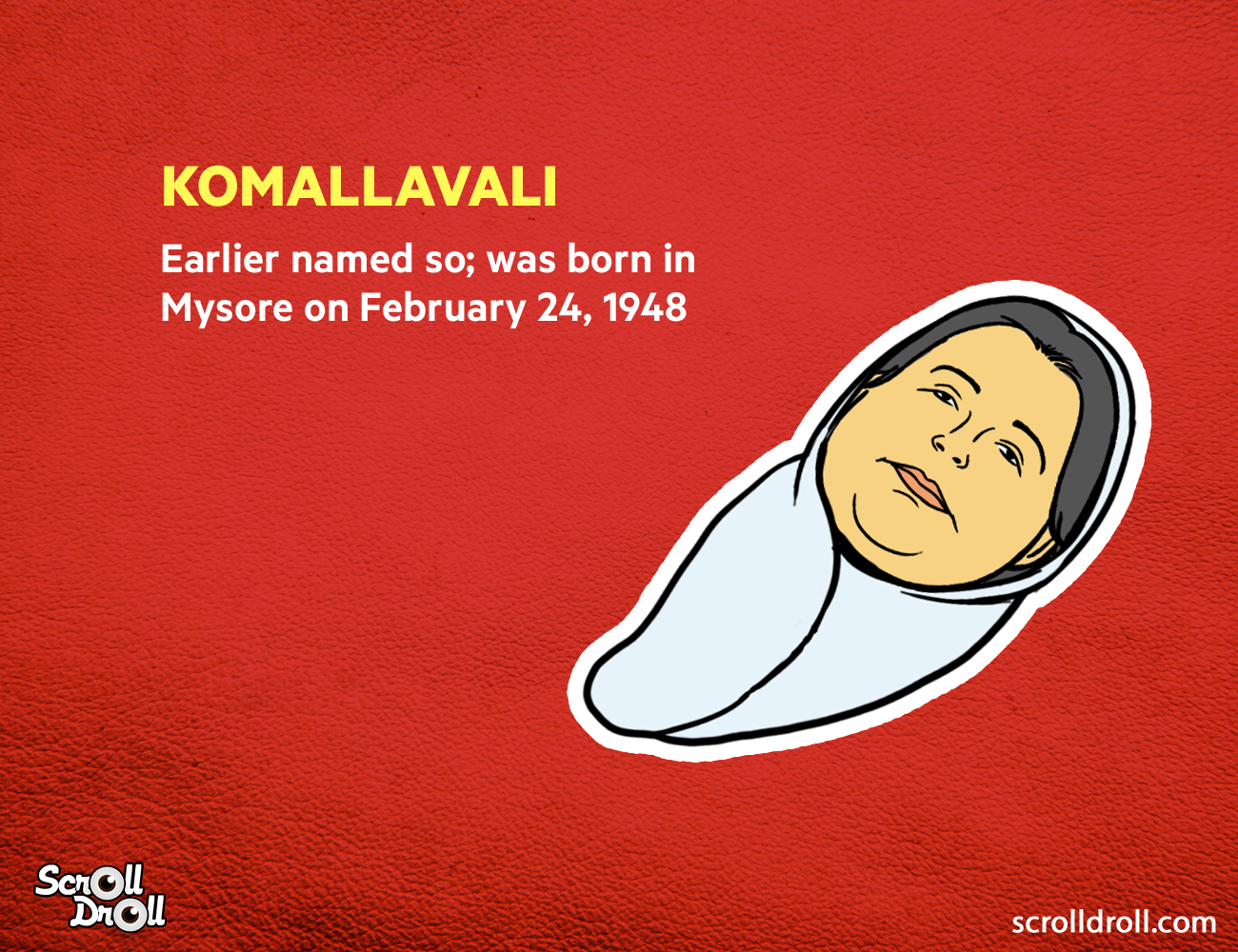 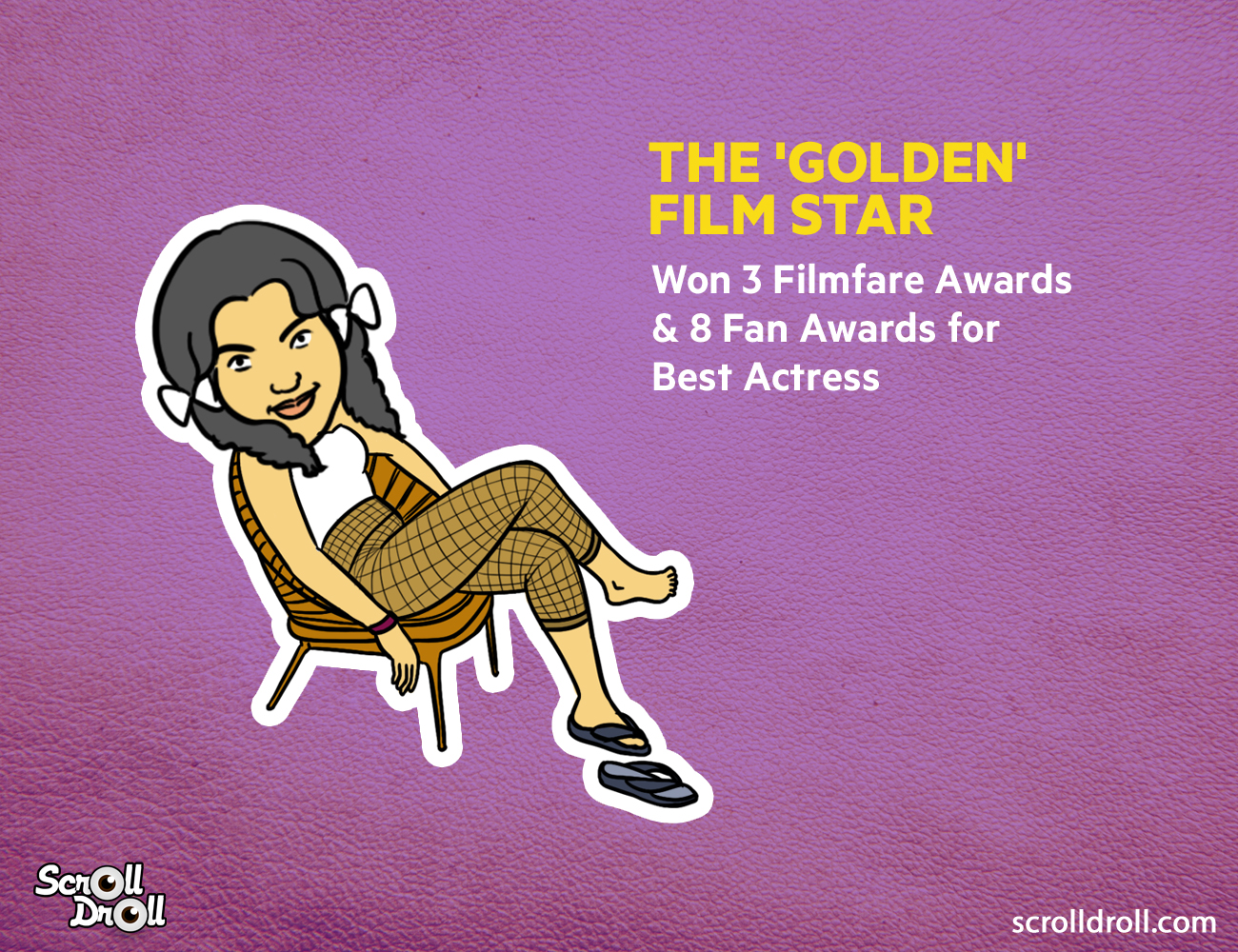 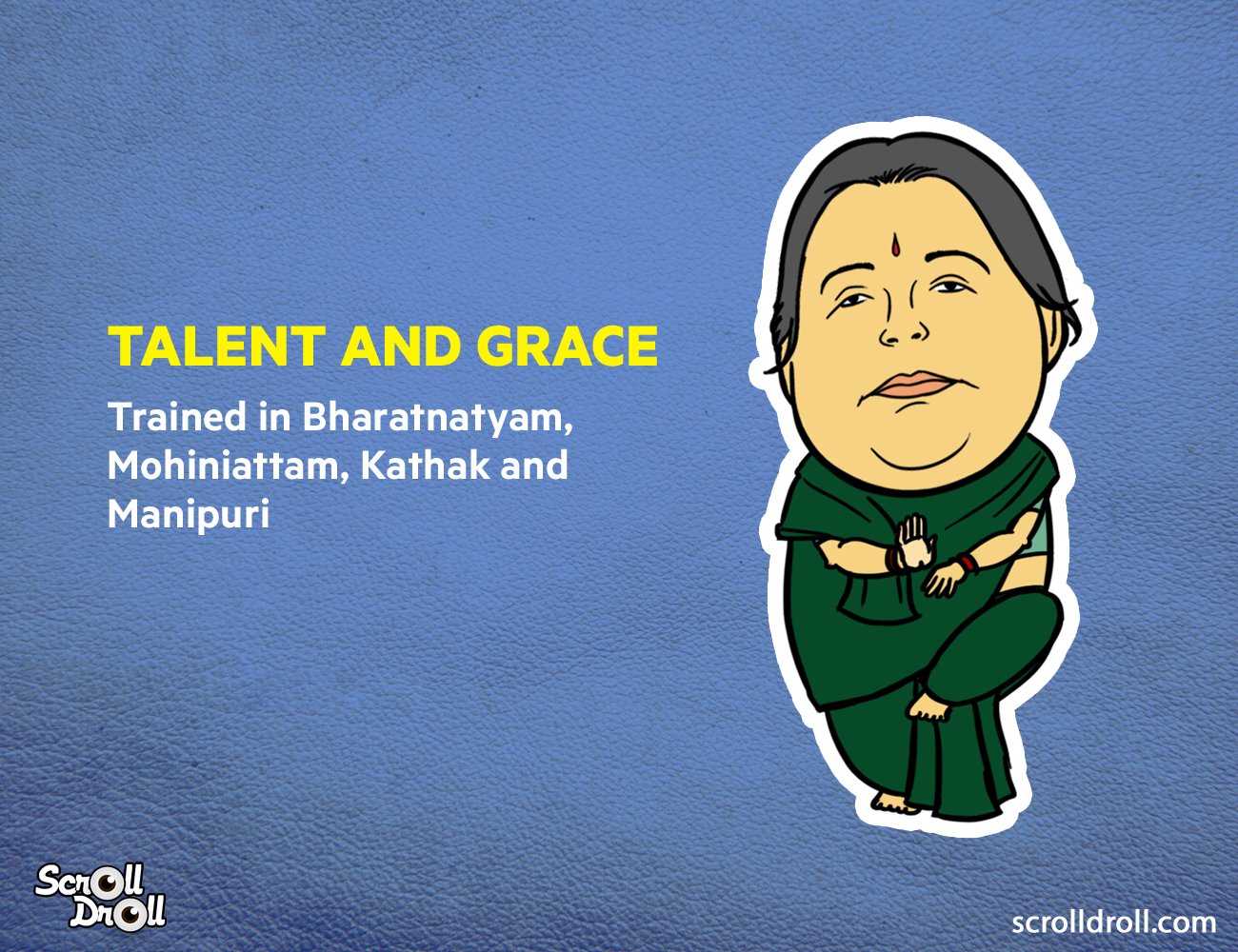 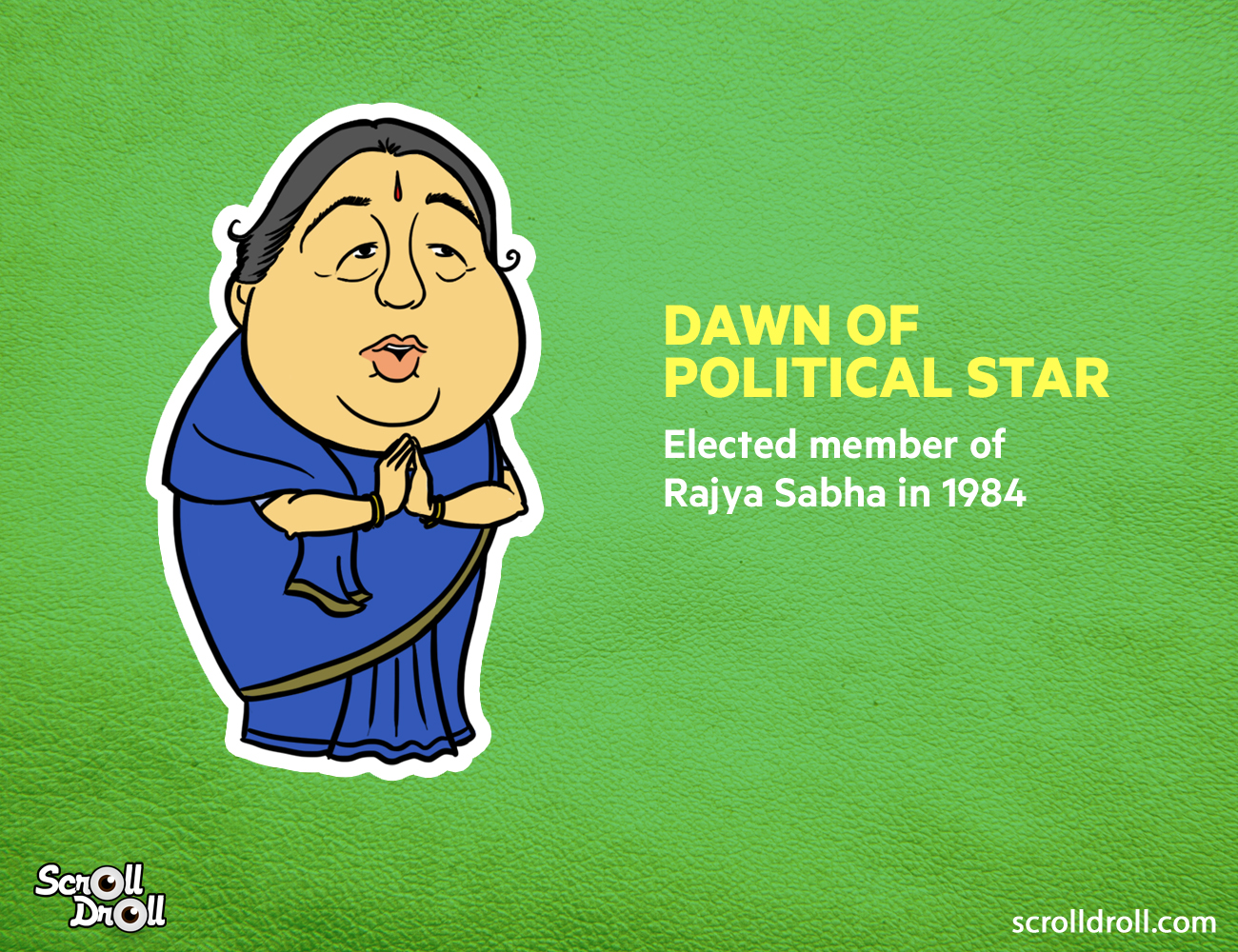 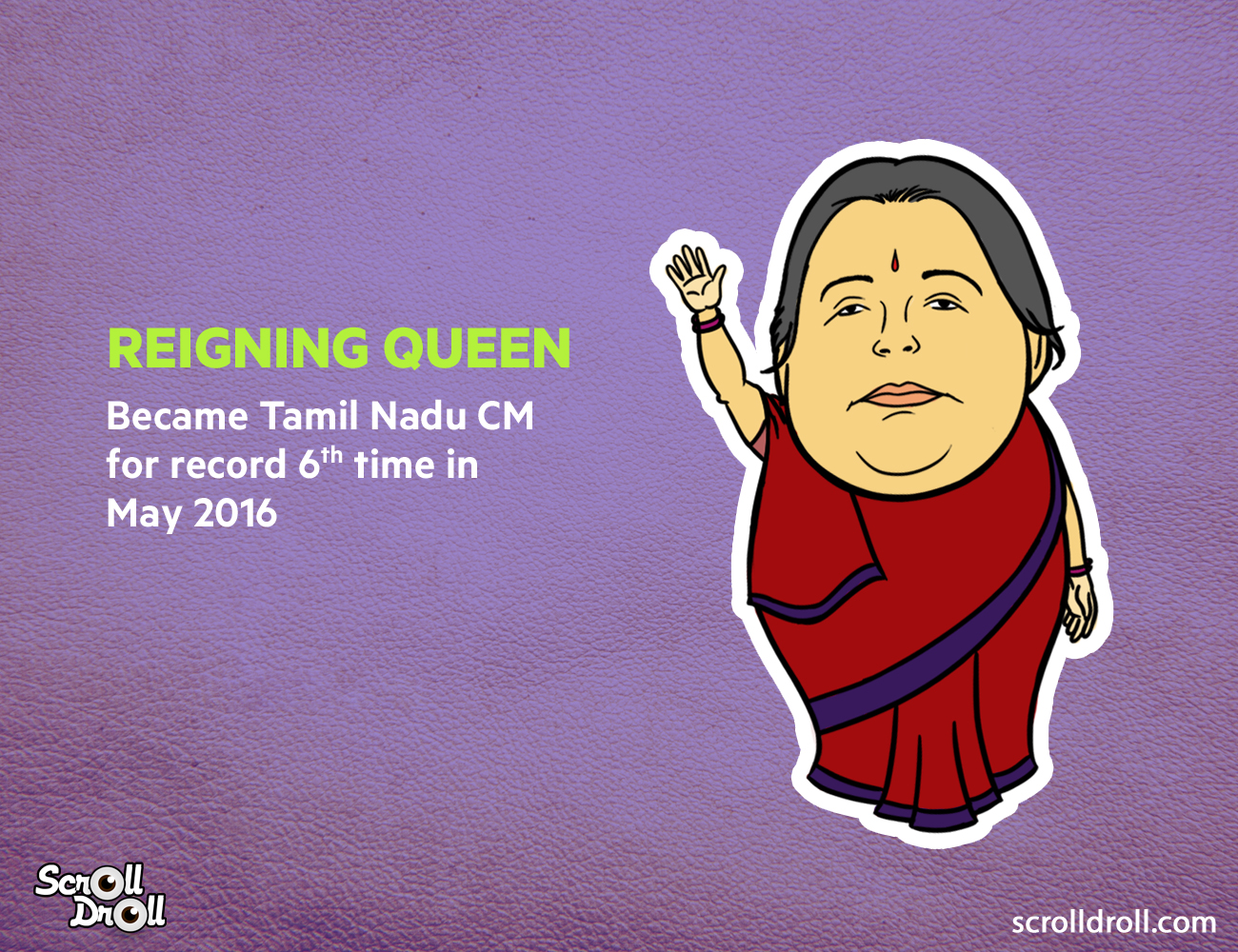 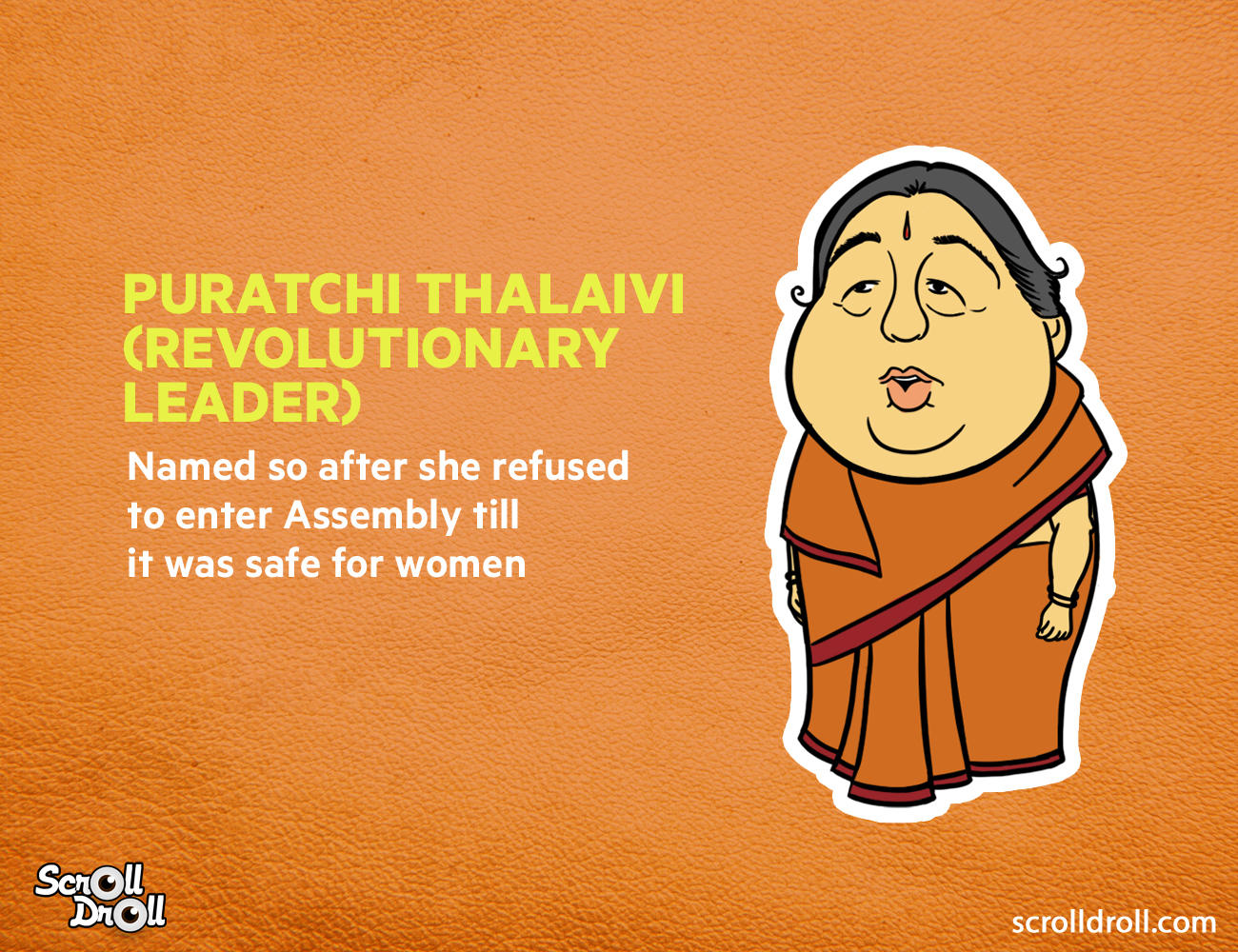 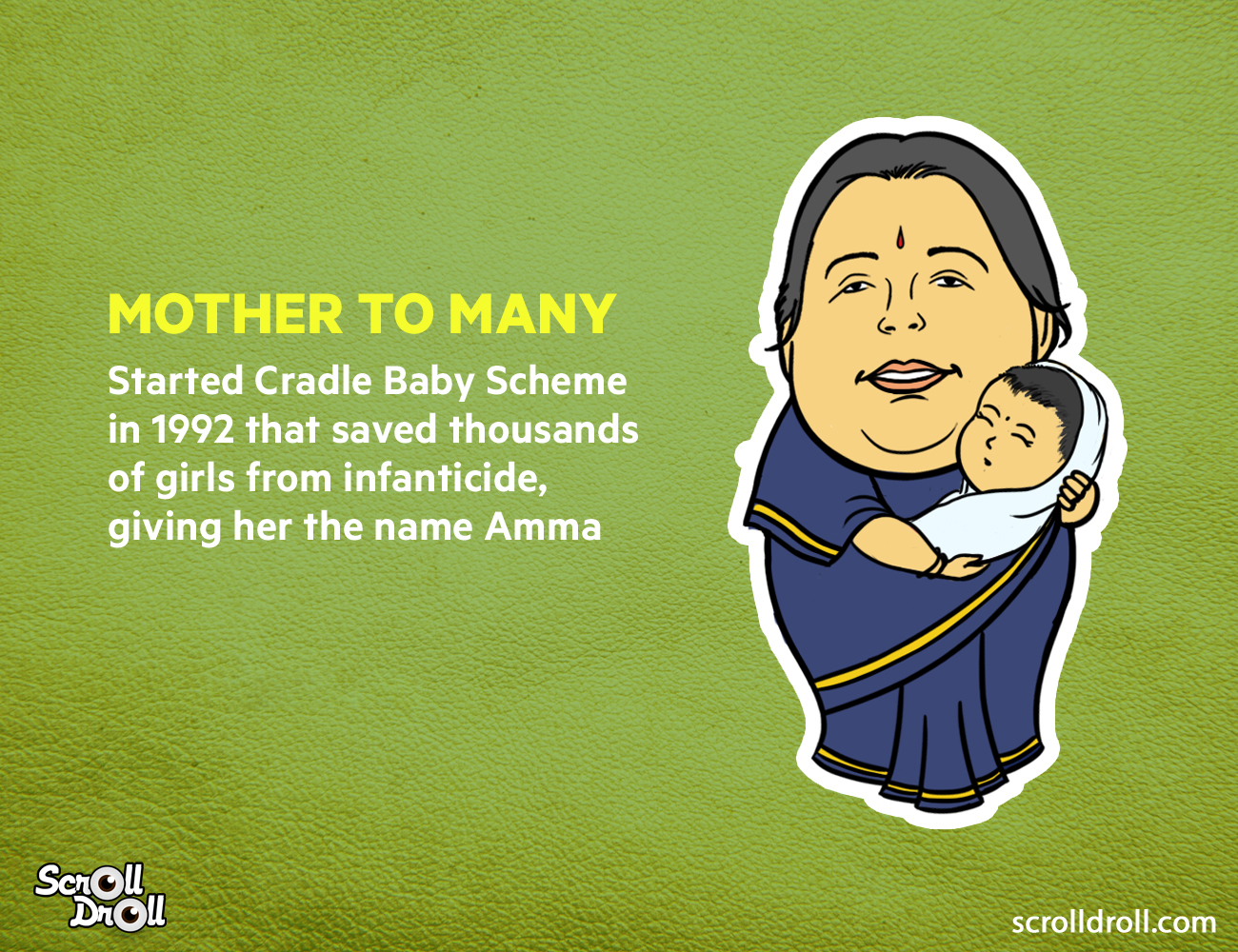 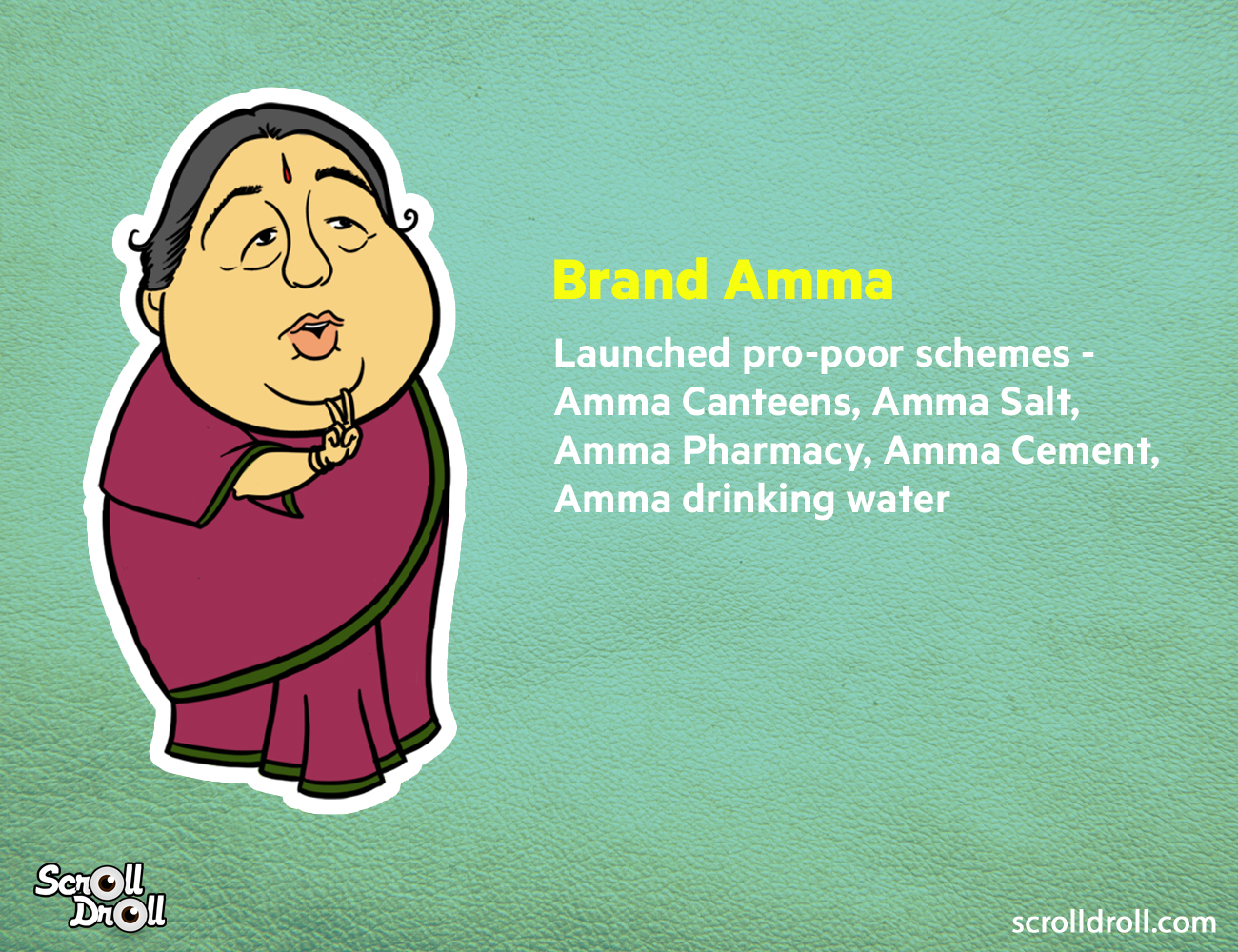 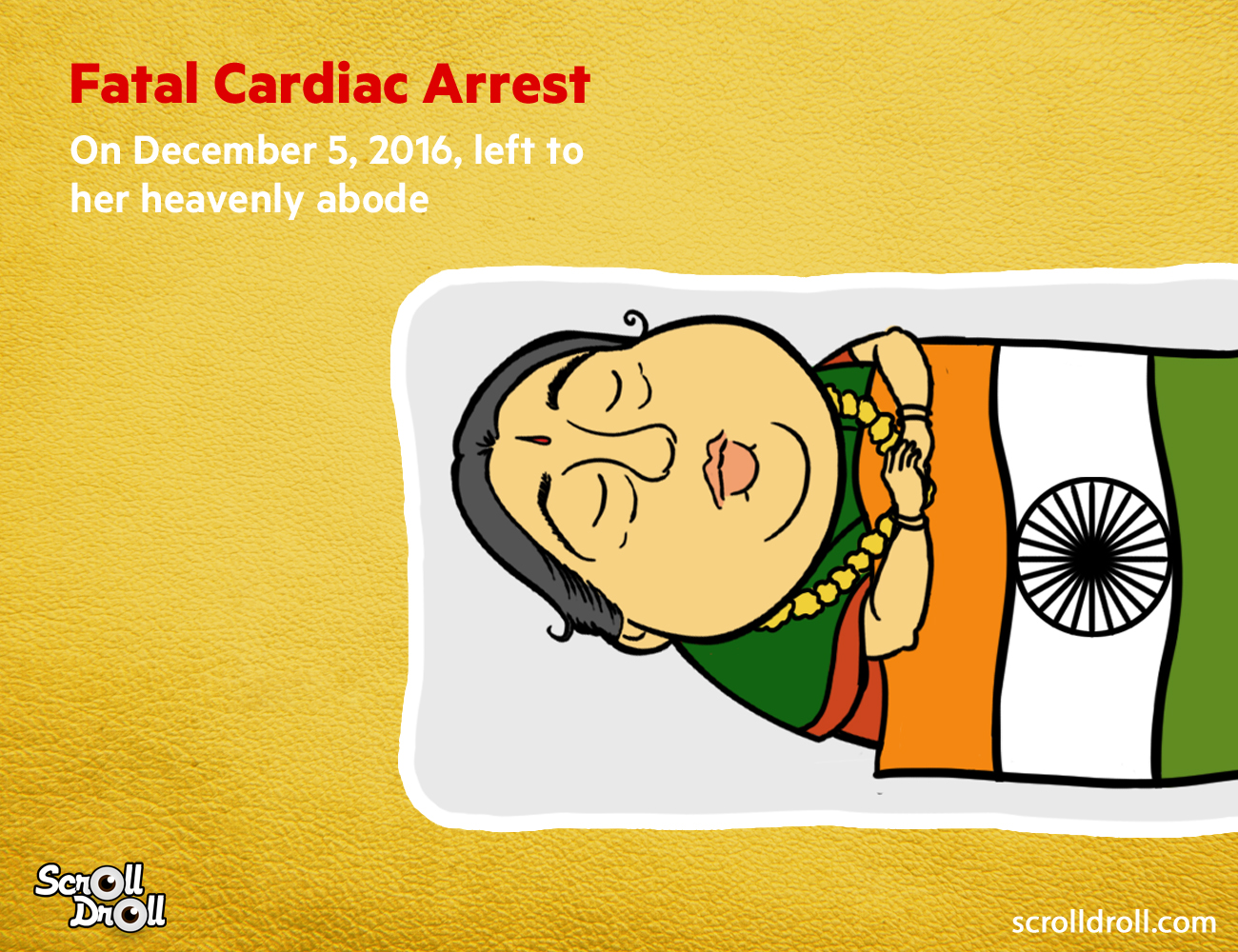 J. Jayalalithaa will be remembered for an illustrious career in both cinema and politics. She remains an inspiration to millions who loved and followed her.